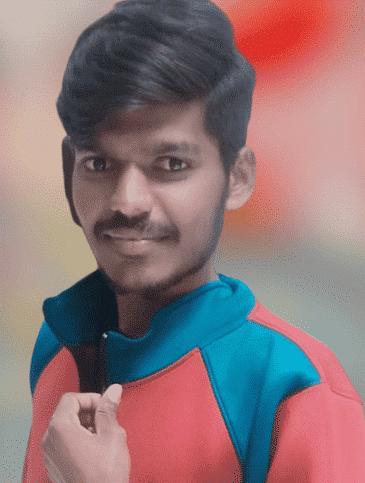 Vijay Kumar is an Indian Politician of YSRCP and a Party Activist of sajjalapalli, Chittoor District, Andhra Pradesh.

On 01st June 2000, Vijay Kumar was born to the couple Mr. A. Sunder Raju and Mrs. M.Shanthamma in the village of sajjalapalli, Kuppam Mandal of Chittoor District.

After the accomplishment of his education, Vijay Kumar turned into a professional and started a Business, he simultaneously handled his family responsibilities.

n the year 2013, Vijay Kumar was drawn into politics by joining the Yuvajana Sramika Rythu Congress Party (YSRCP) founded by YS Jagan Mohan Reddy as a Party Activist of YSRCP. 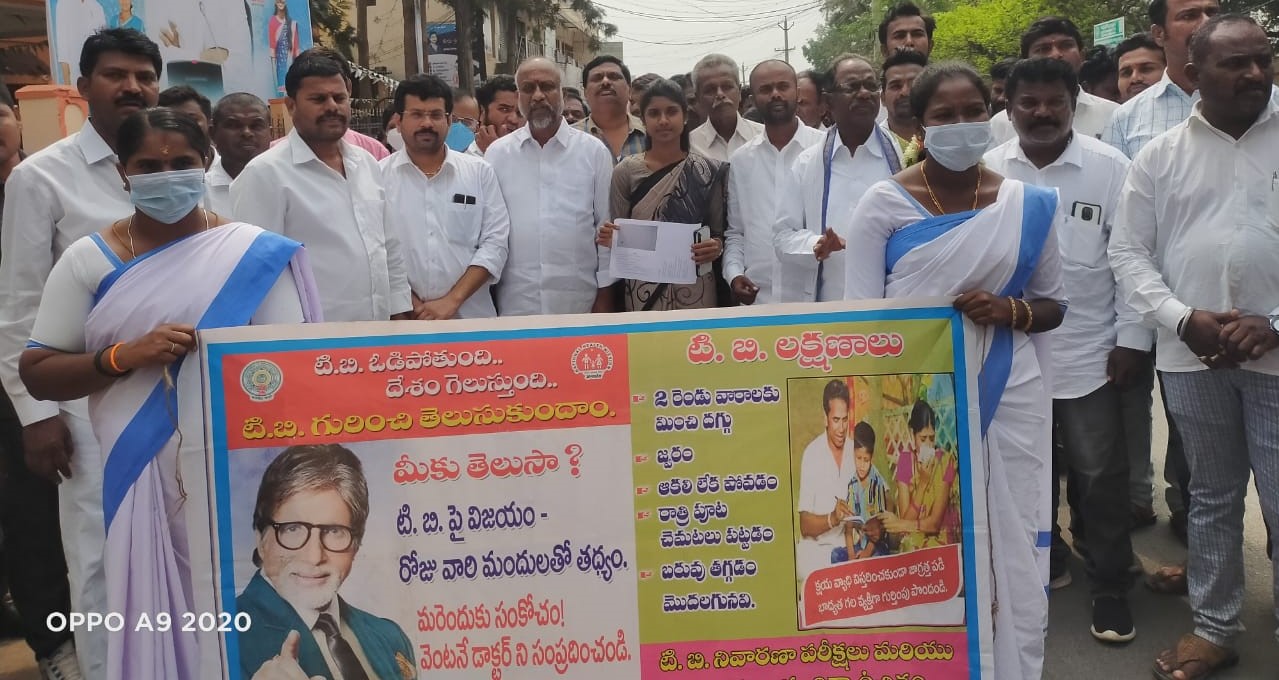 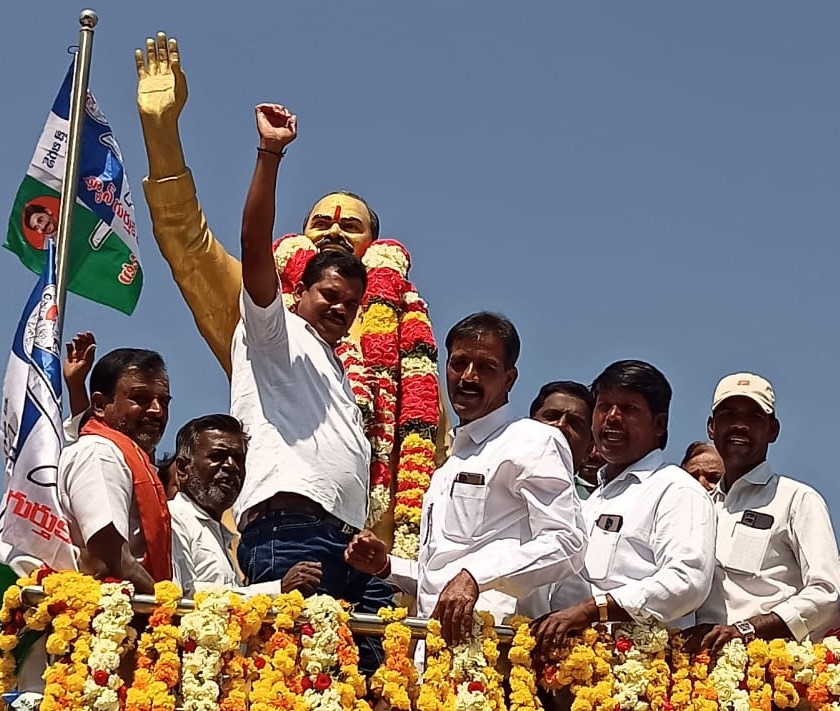 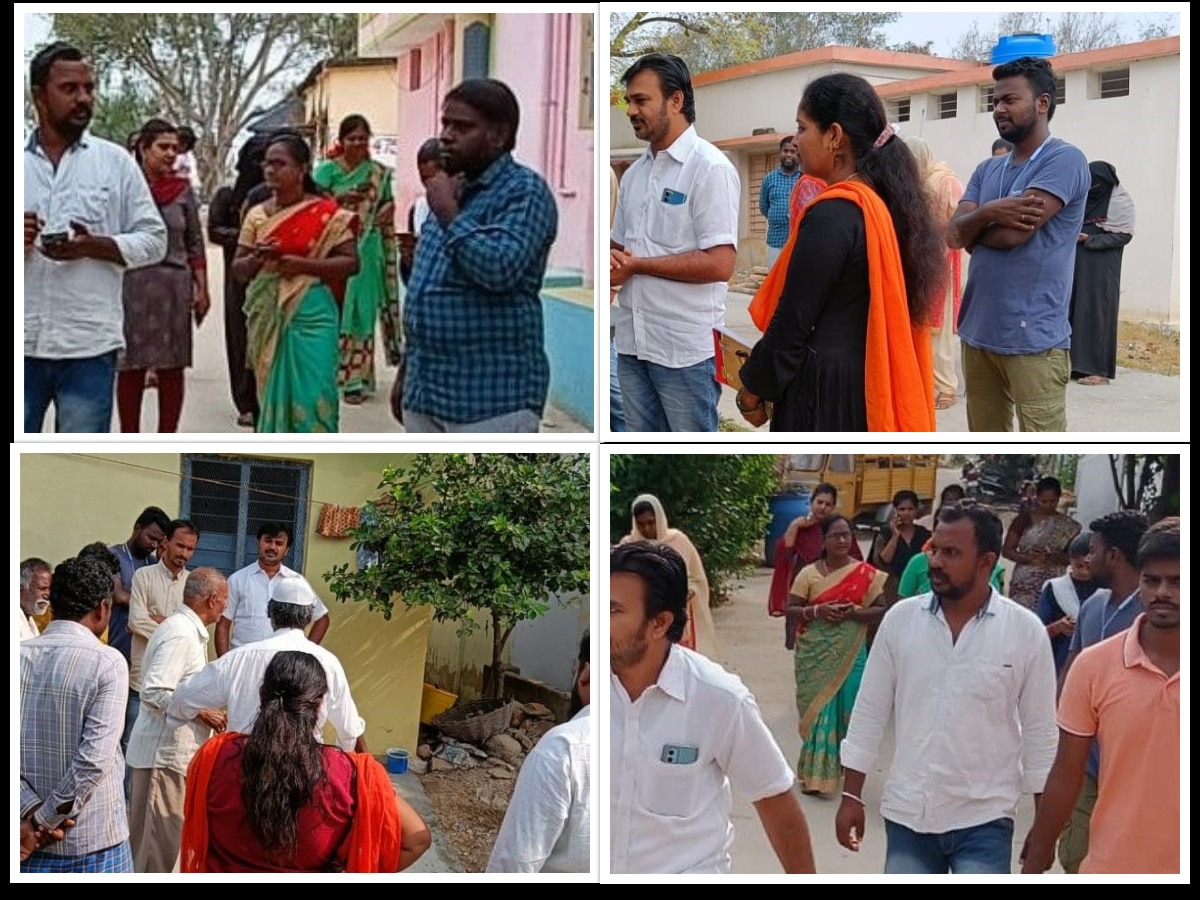