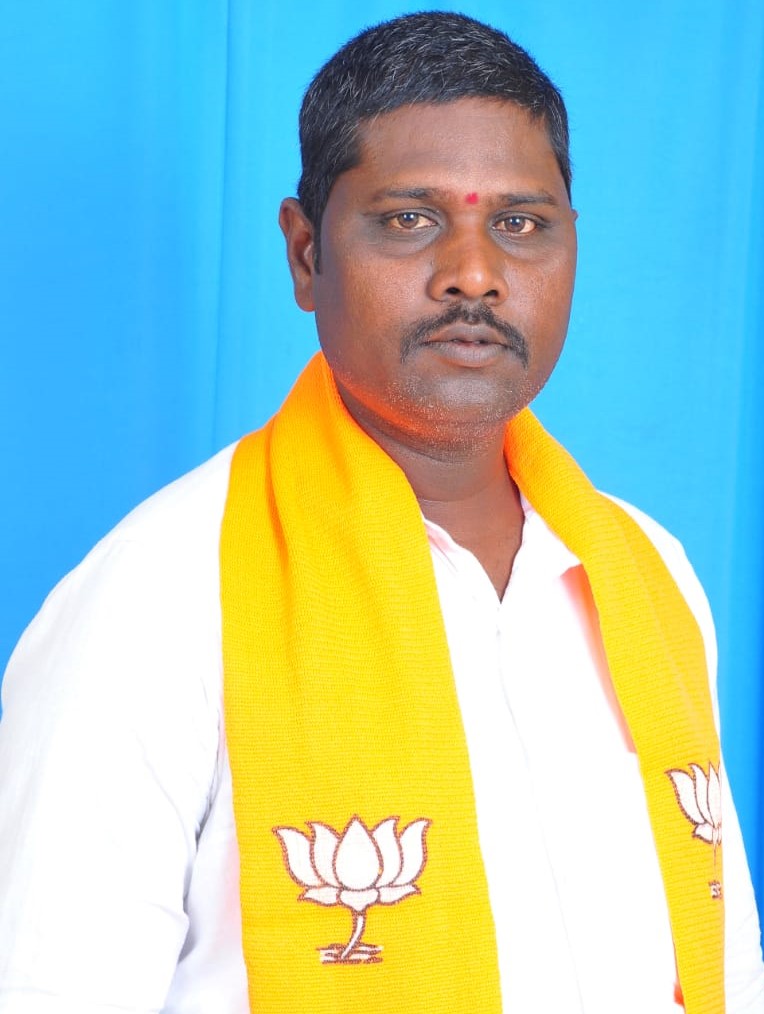 On the 01st of January 1982, Chalapathi Naidu was born to the couple Mr. Somya Venkataramana & Mrs. Somya Akkulamma in Kadiri Village of Anantapur district from the respective state of Andhra Pradesh in India.

He never believed in any Fancy education, he had a simple educational background as anyone did and he completed his Secondary Board of Education in 1997 from Yogi Vemana High School located at Katrapalle in Andhra Pradesh.

He exposed his leadership skills by serving as the Party Activist and working comprehensively all the time for the welfare of humankind. As being a part of the BJP, Chalapathi Naidu expressed a keen interest and performs every activity for the recognition of the respective party.

Later, in the year 2018, he was appointed as the Mandal General Secretary, to tackle the issues and consequences that arose in the Society, and contribute to the betterment of society by doing his tasks effectively and according to its laws and regulations.

To further enhance his responsibilities so that she could stay closer to the people and monitor their well-being every moment in the year 2018, he was appointed as the District General Secretary for Bhavana Nirmana Karmikula Sankshema Sangam from Anantapur district of Andhra Pradesh. 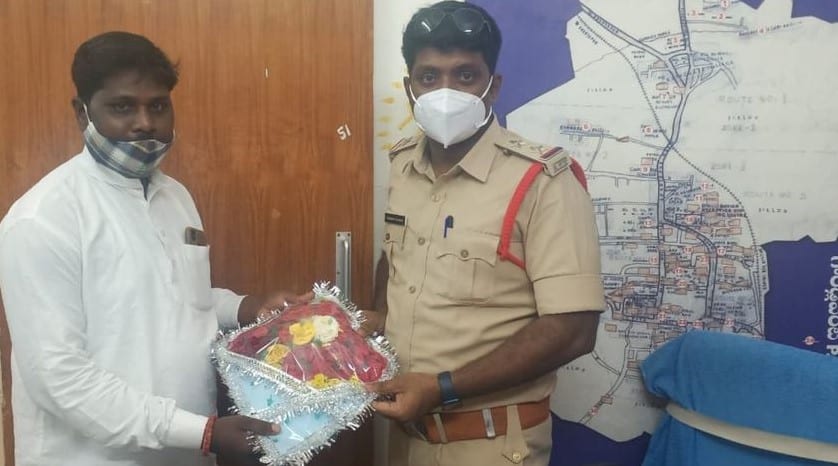 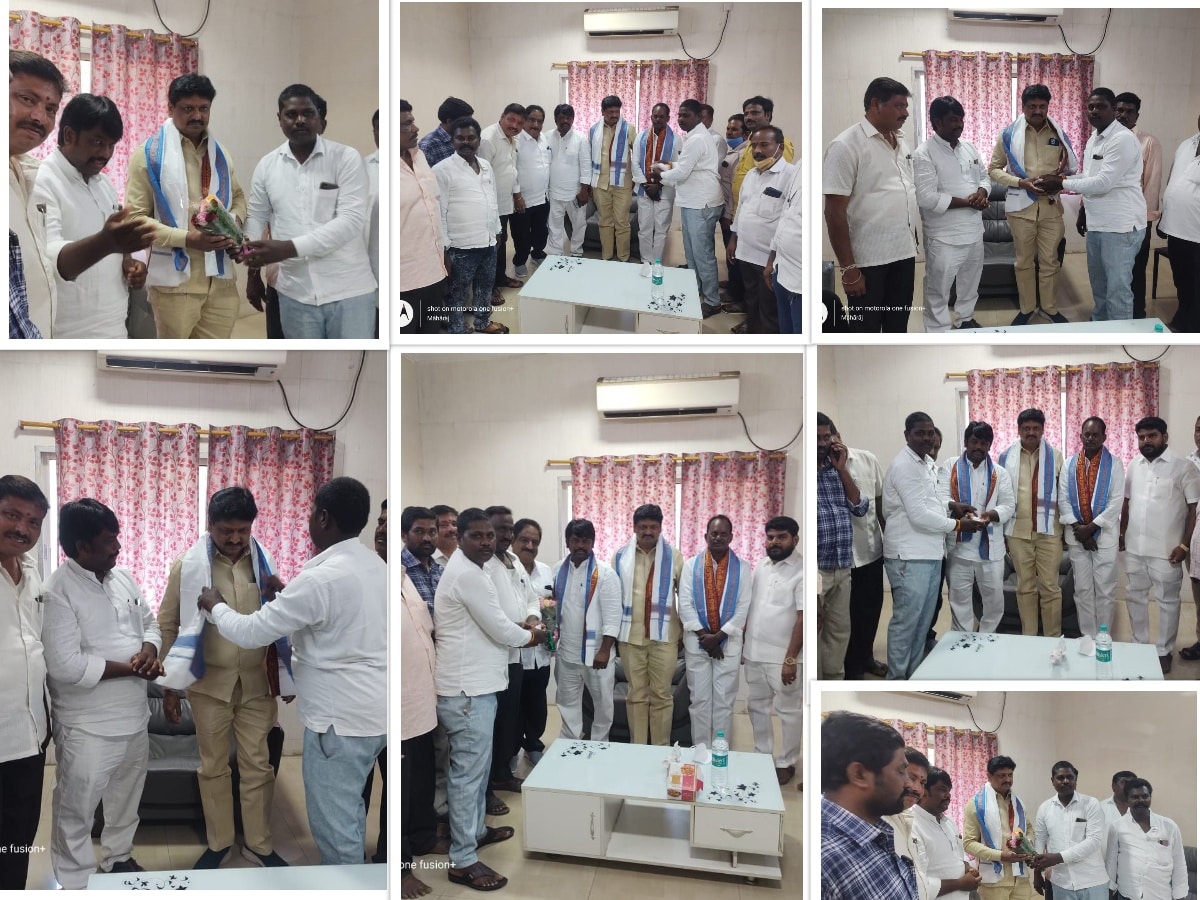 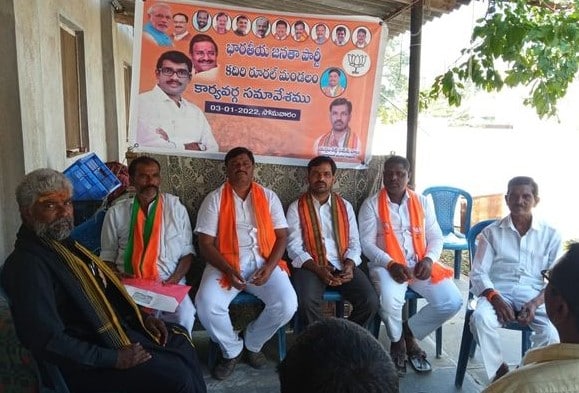 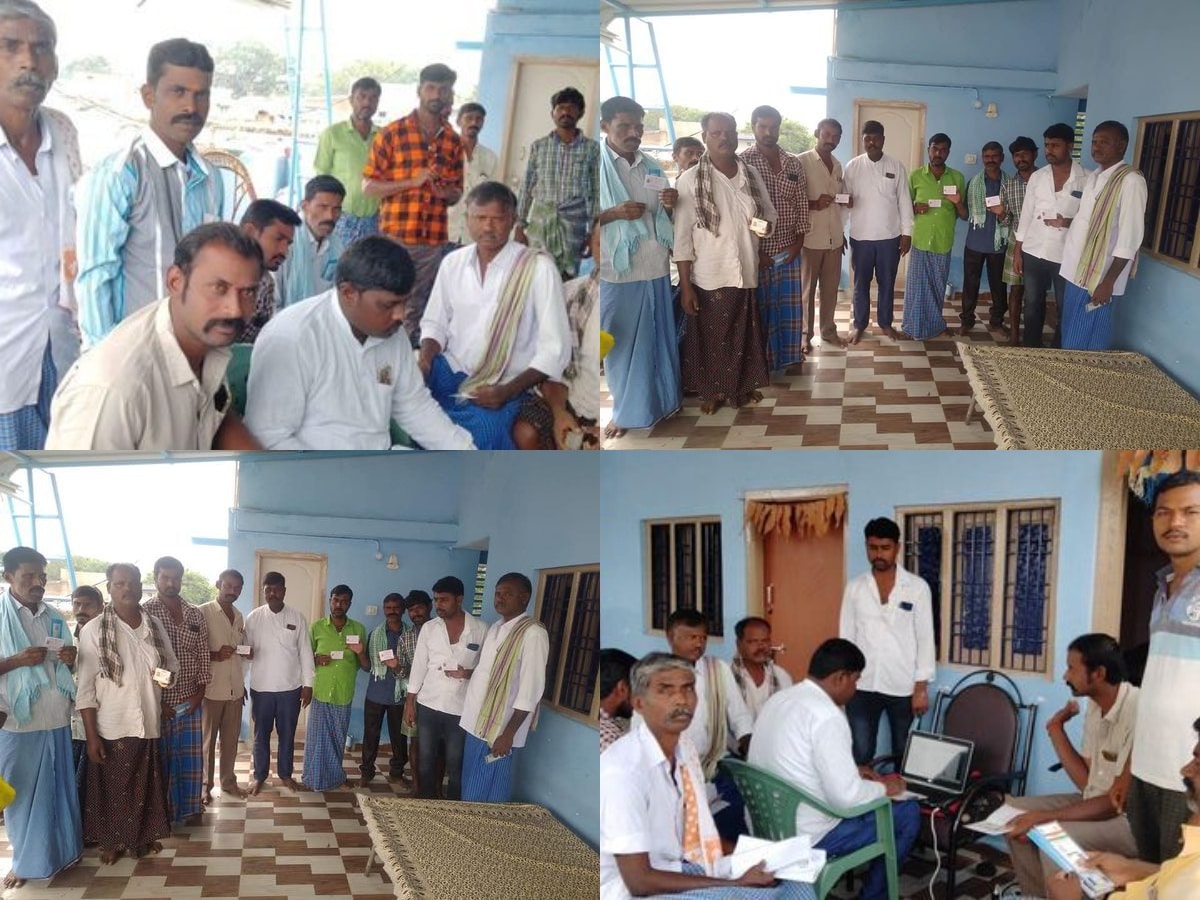 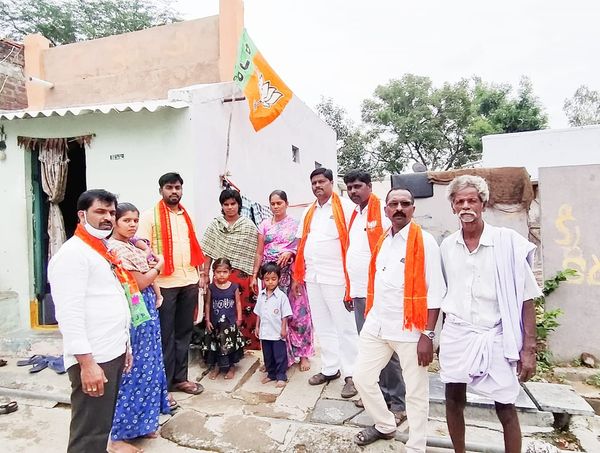 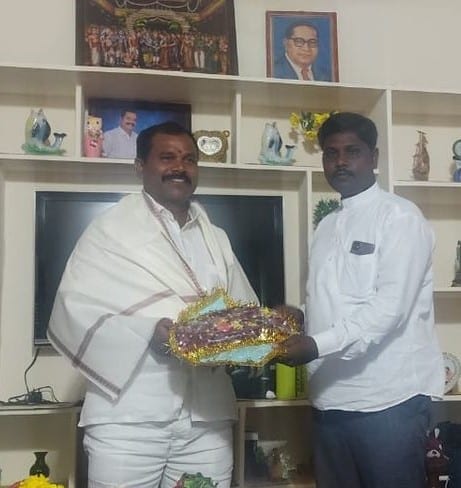 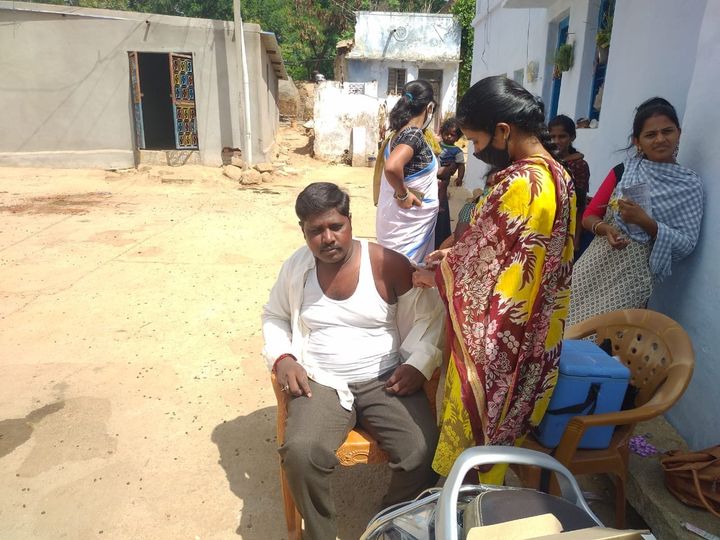 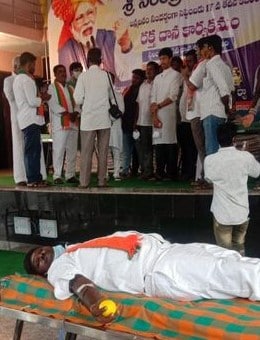 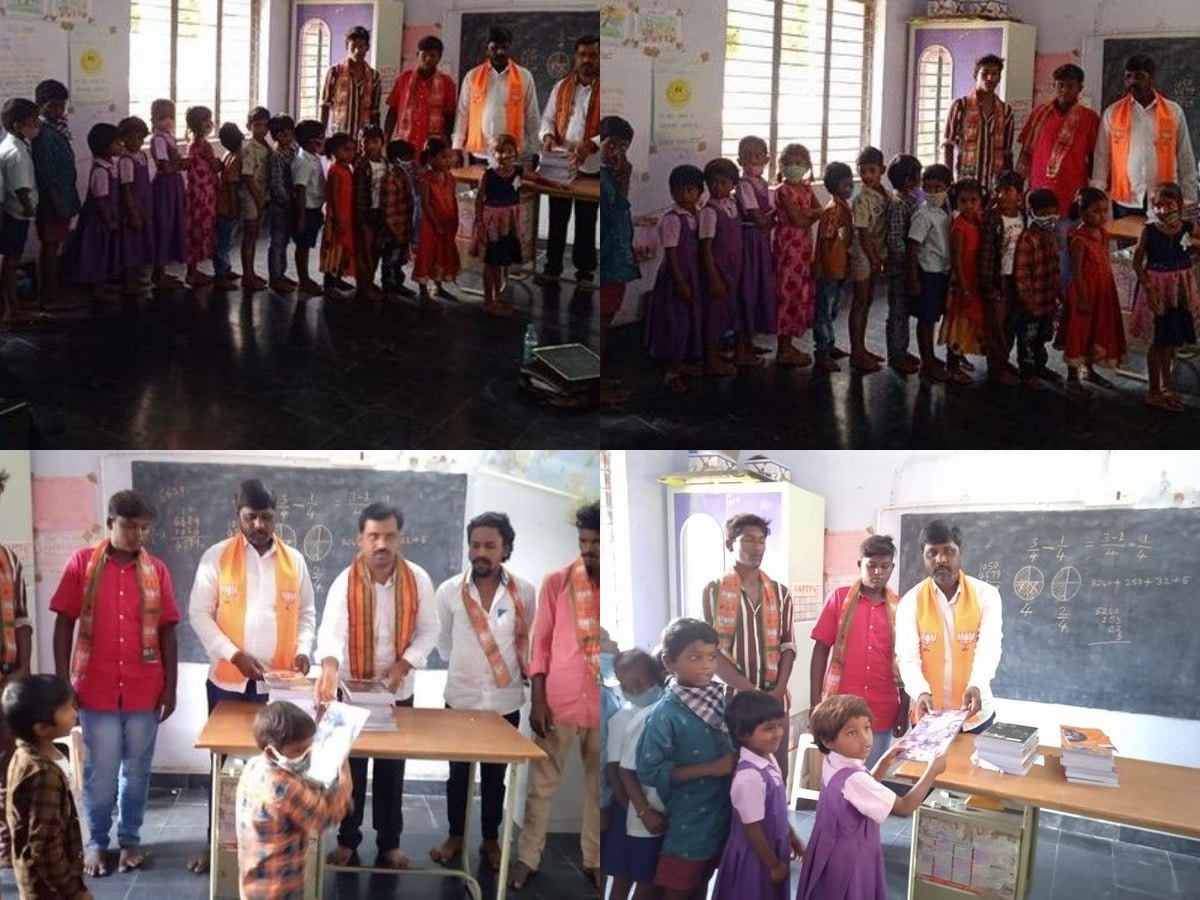 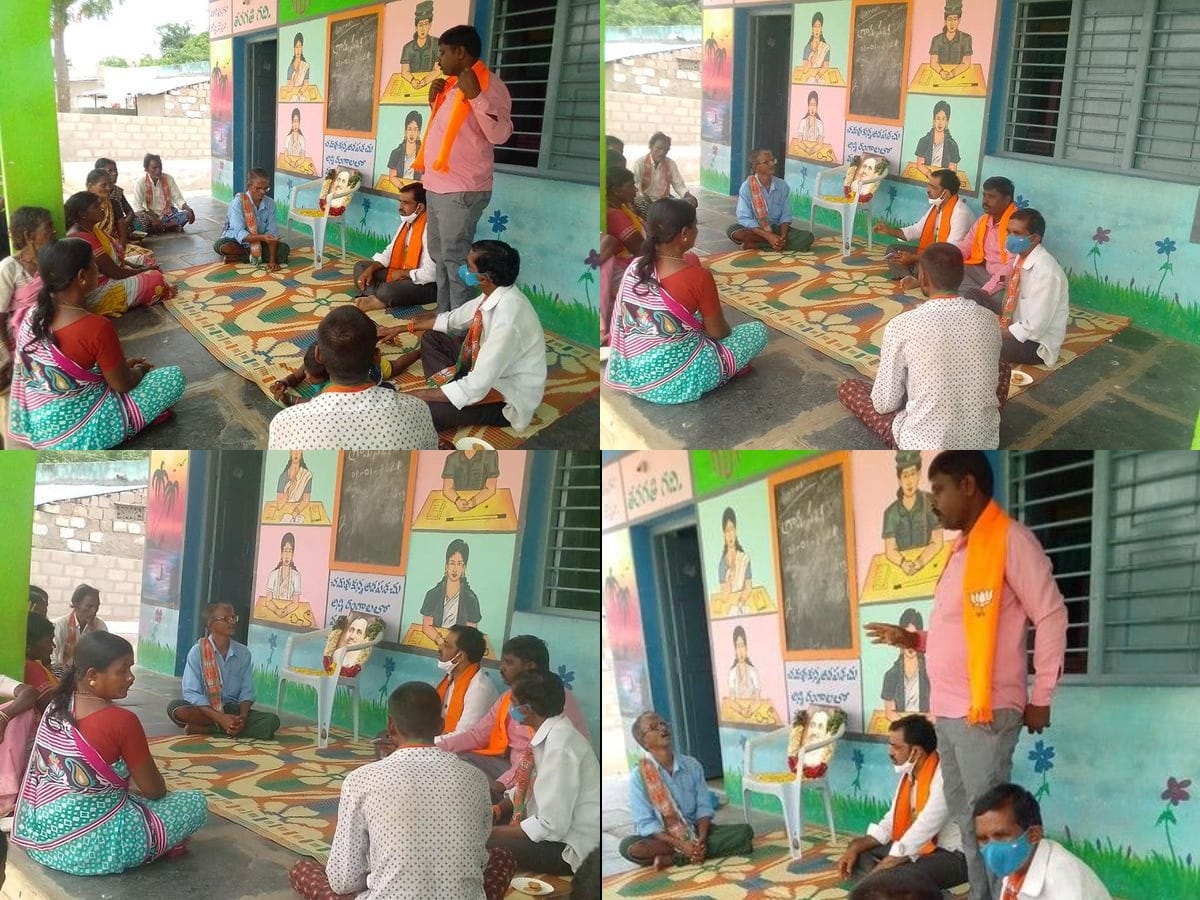 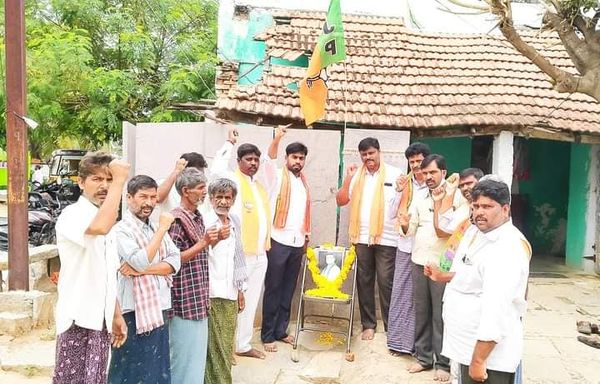 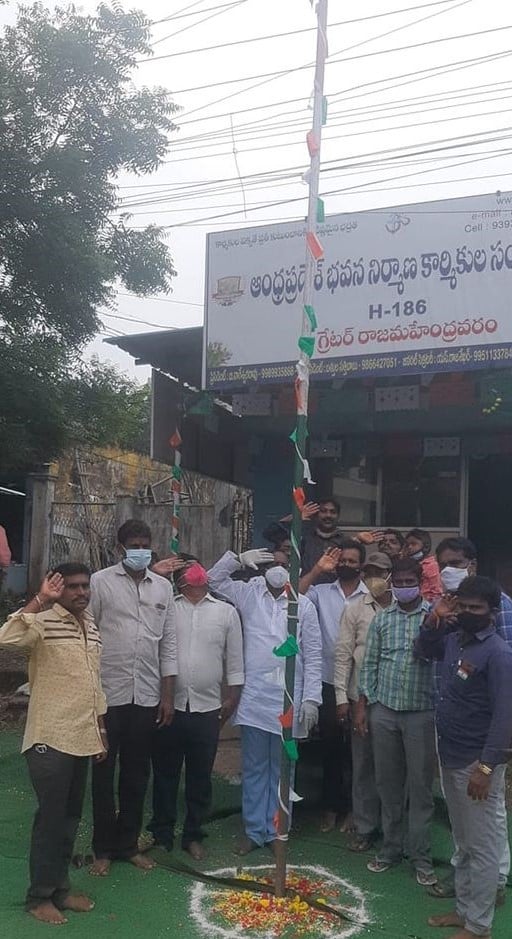 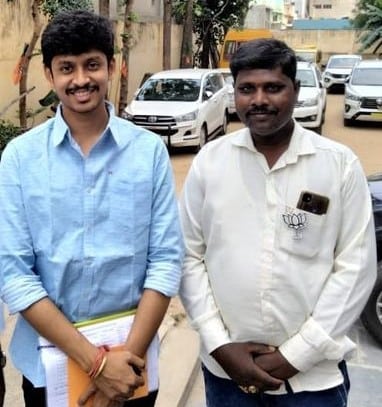 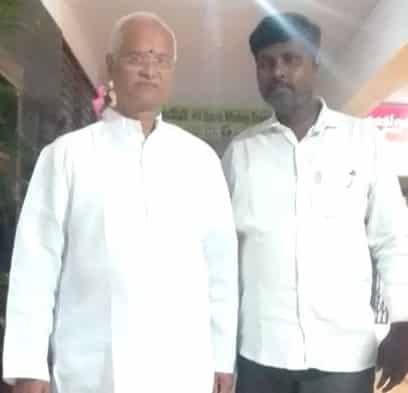 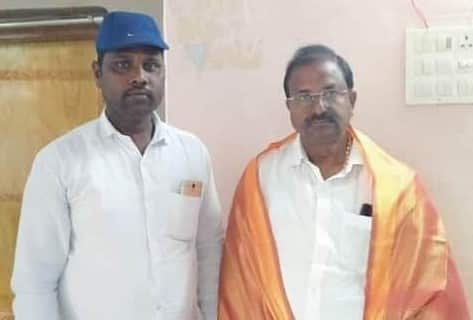 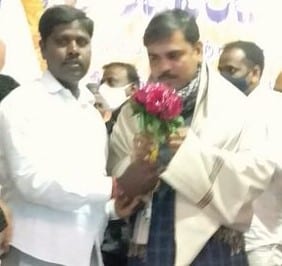 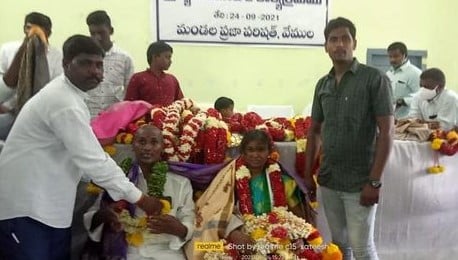 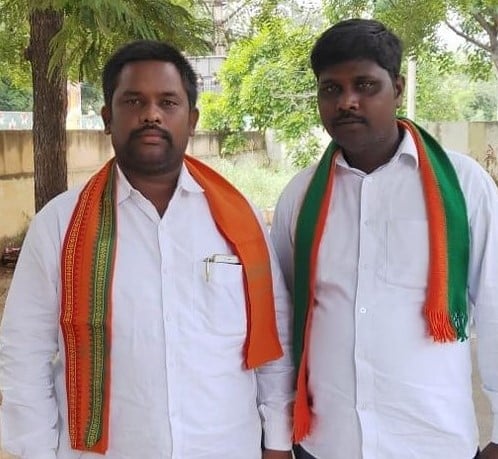 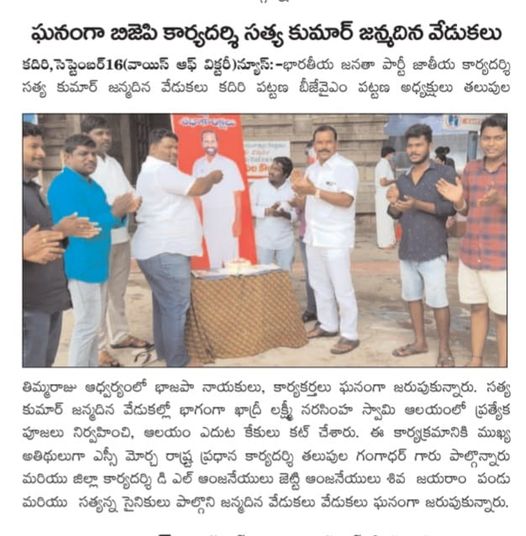 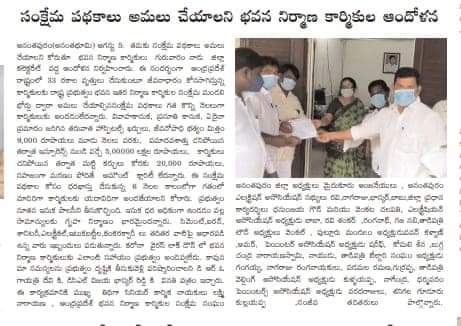 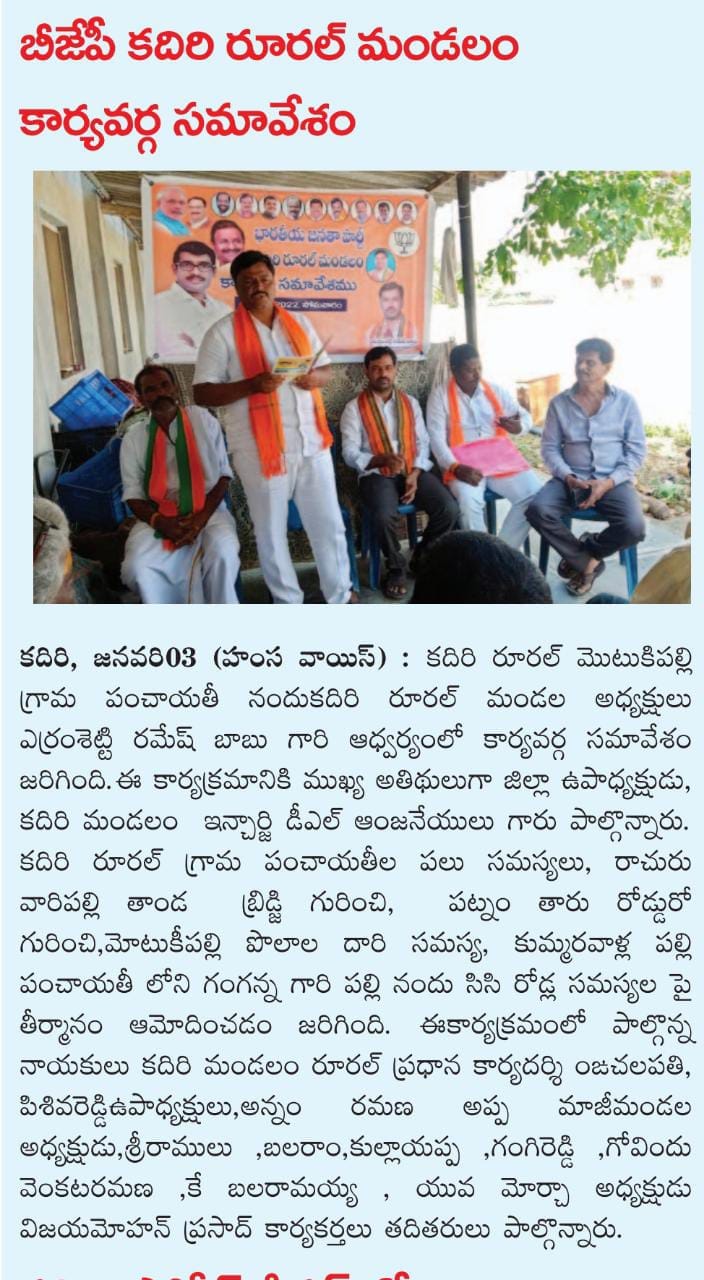 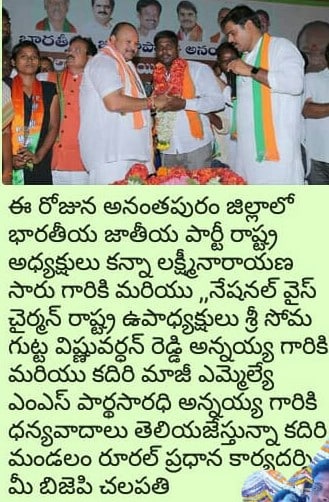 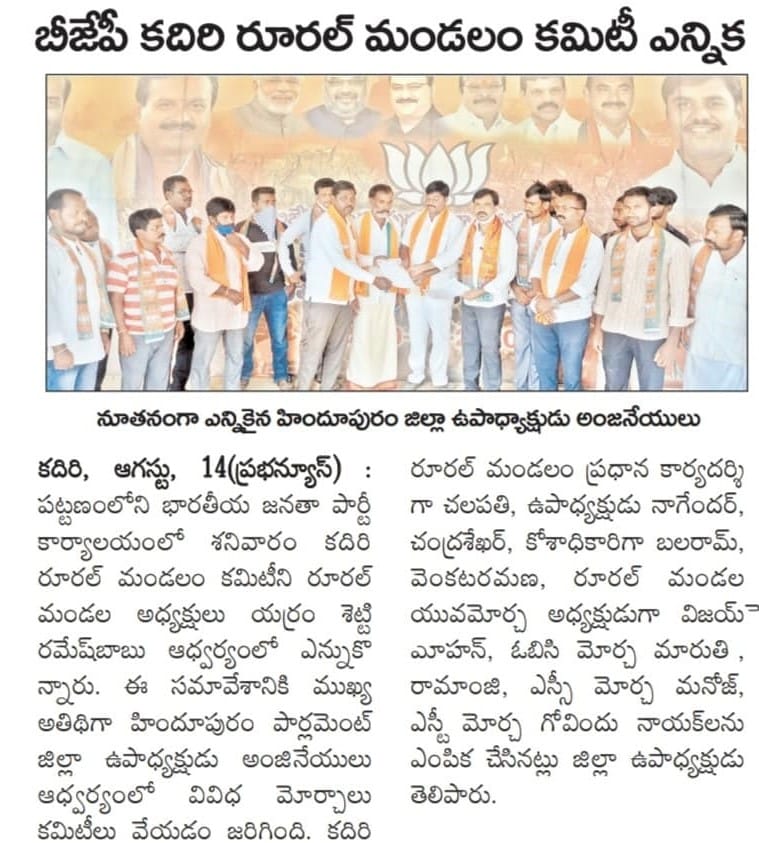 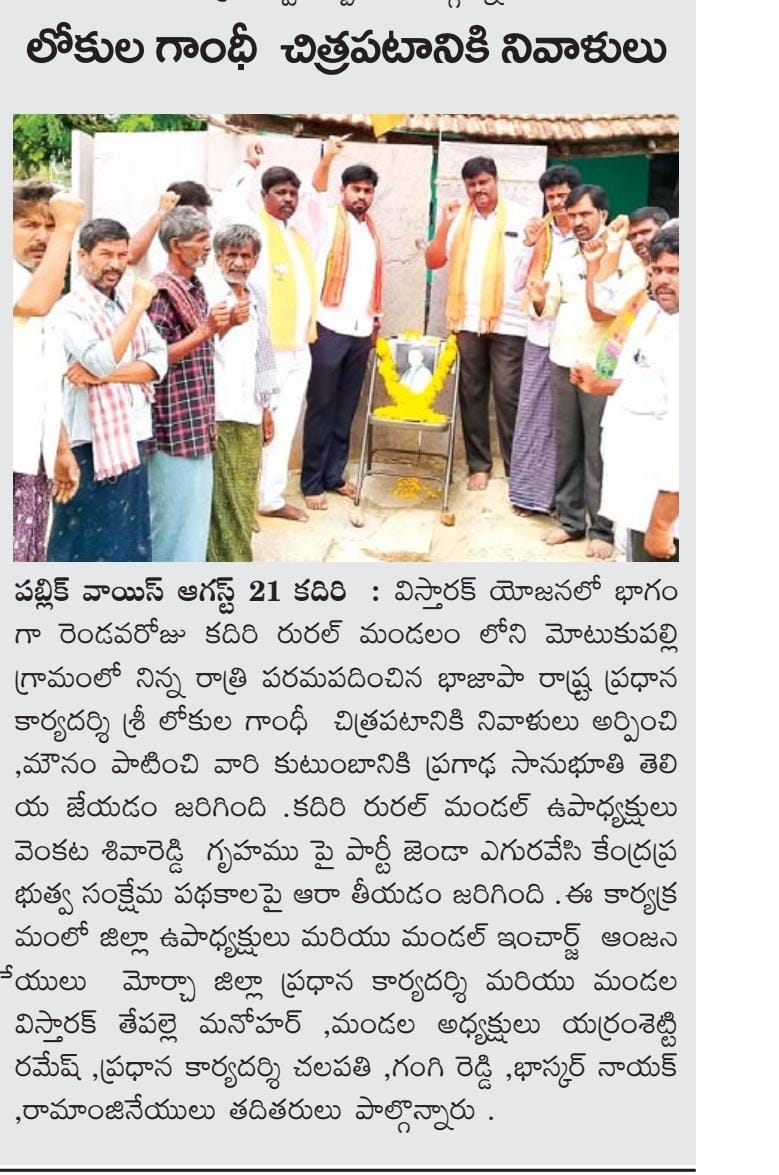 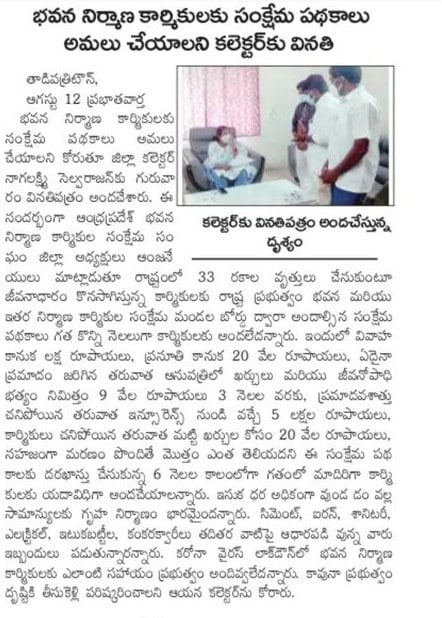 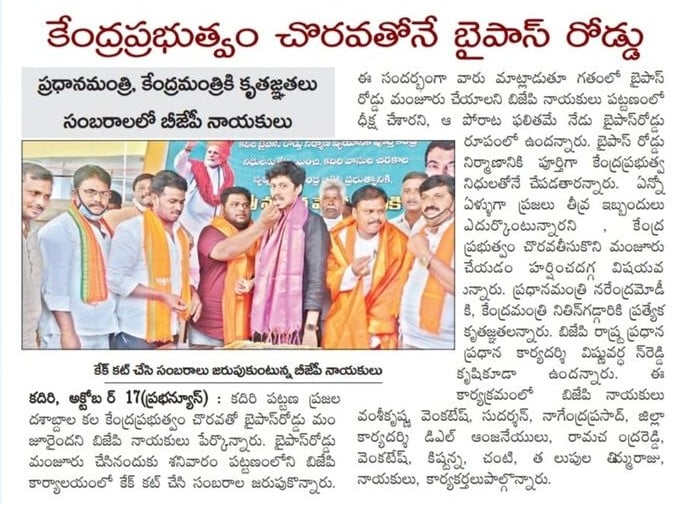 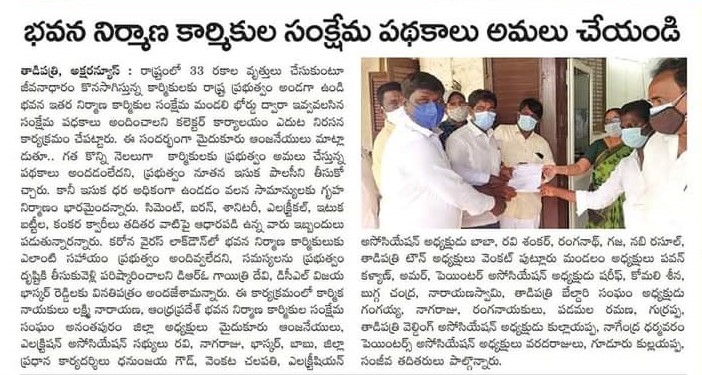