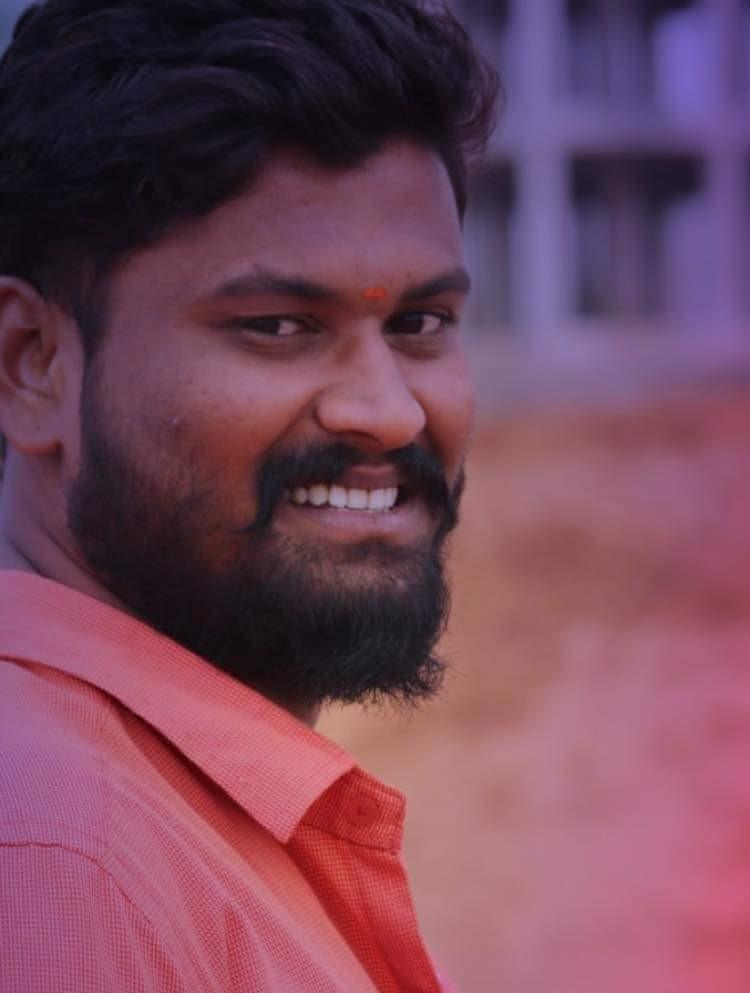 On the 19th of August 1994, Praveen Kumar was born to the couple Mr. S. Ram and Mrs. S. Nirmala in the village of Tandur of Vikarabad district in the Indian state of Telangana.

In the year 2010, Praveen Kumar acquired his Secondary Board of Education from Saraswathi Sishu Mandir located at Tandur Village in Vikarabad District, Telangana. Later he holds an undergraduate from Siddartha Junior College Situated at Tandur in Vikarabad.

Shortly after getting his Schooling, Praveen Kumar entered the workforce by setting up his own business, and Since beginning his career, he has also accomplished his family obligations.

In the year 2014, Praveen Kumar joined the Vishva Hindu Parishad, an Indian right-wing Hindu organization based on Hindu nationalism which was founded in 1964 by M. S. Golwalkar and S. S. Apte in collaboration with Swami Chinmayananda. 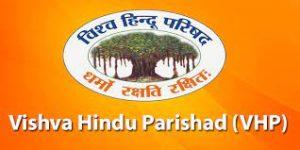 Praveen Kumar served as a Volunteer for the welfare of the People by adhering to the customs and culture of Hinduism.

His steadfast dedication and genuine effort earned him the additional post of Bajrang Dal Shareerak Pramukh of Tandur in 2021, and he has been consistently working for the people, thinking about their welfare, and winning tremendous public acclaim.

Services Rendered During The Pandemic Covid– 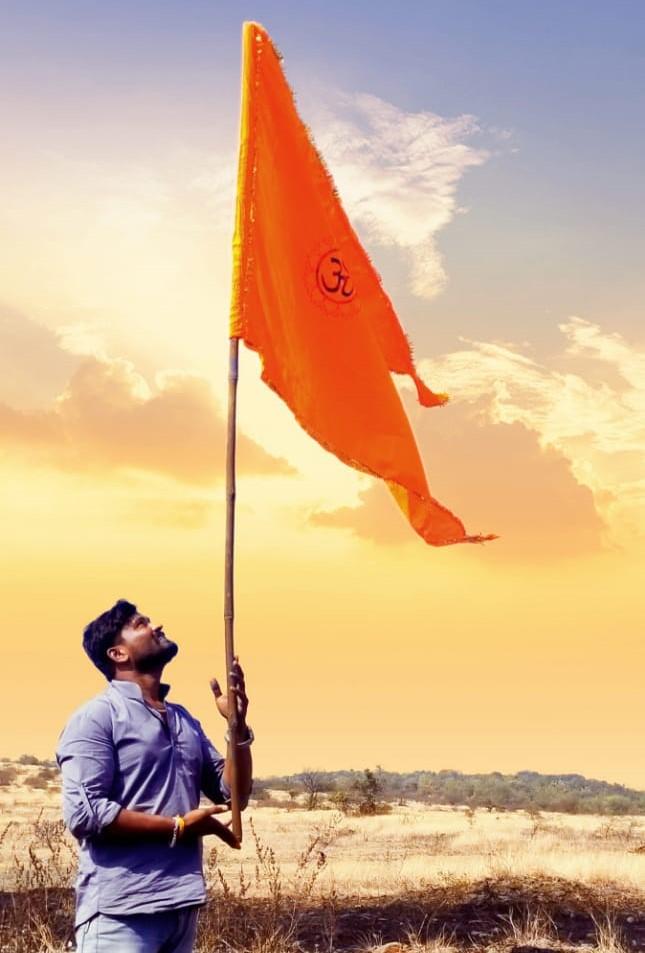 Praveen is indeed the Bajarang Dal Shareerak Pramukh who is consistently contending for Hindutva, Hindu Dharma, and Gomata. 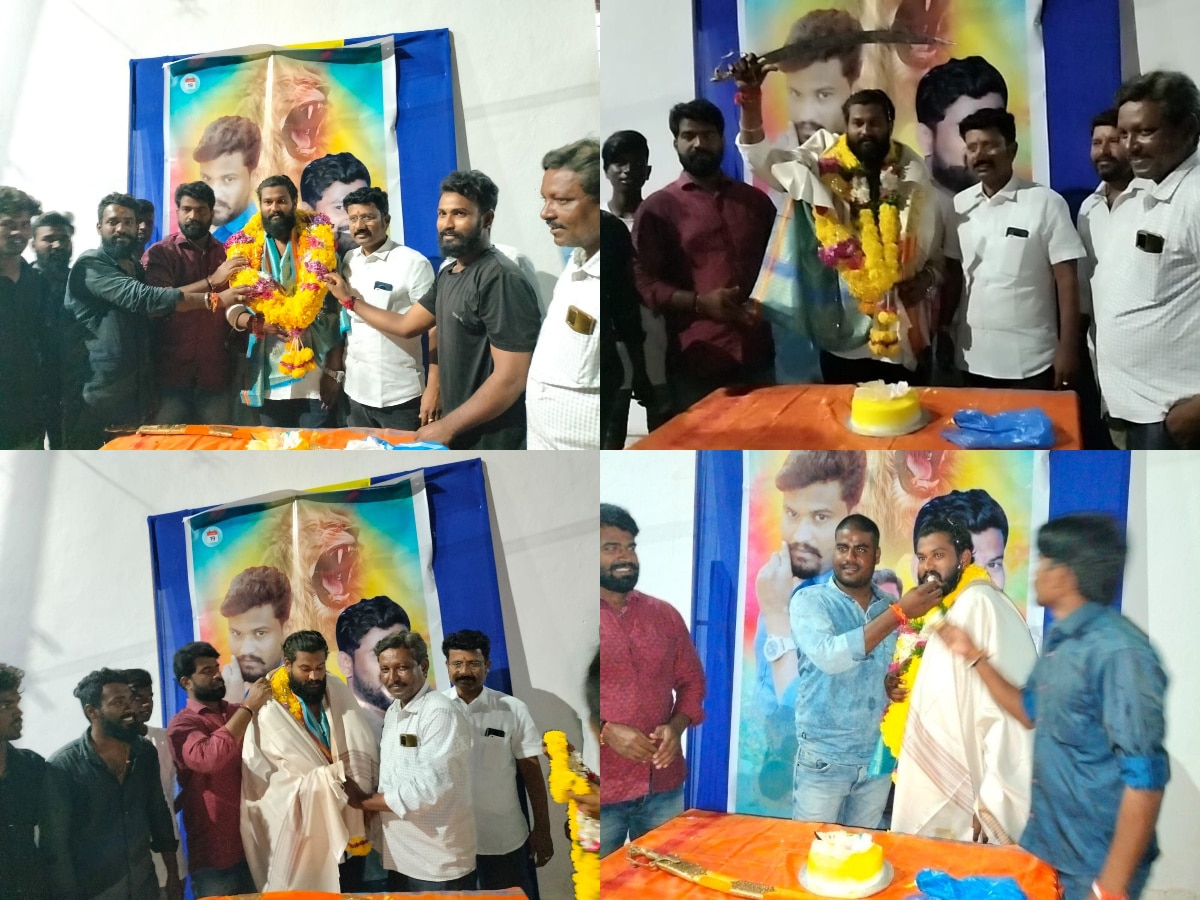 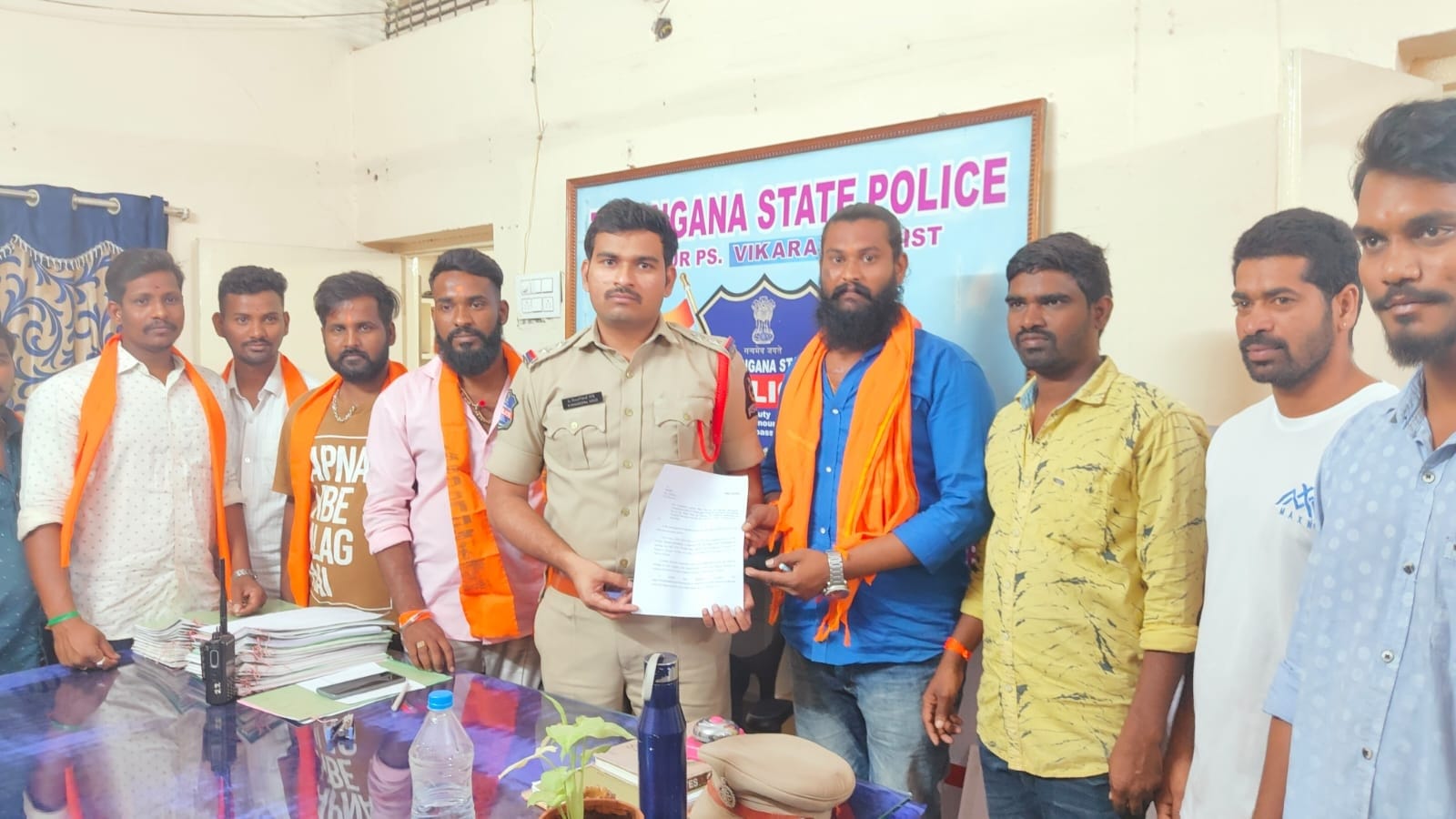 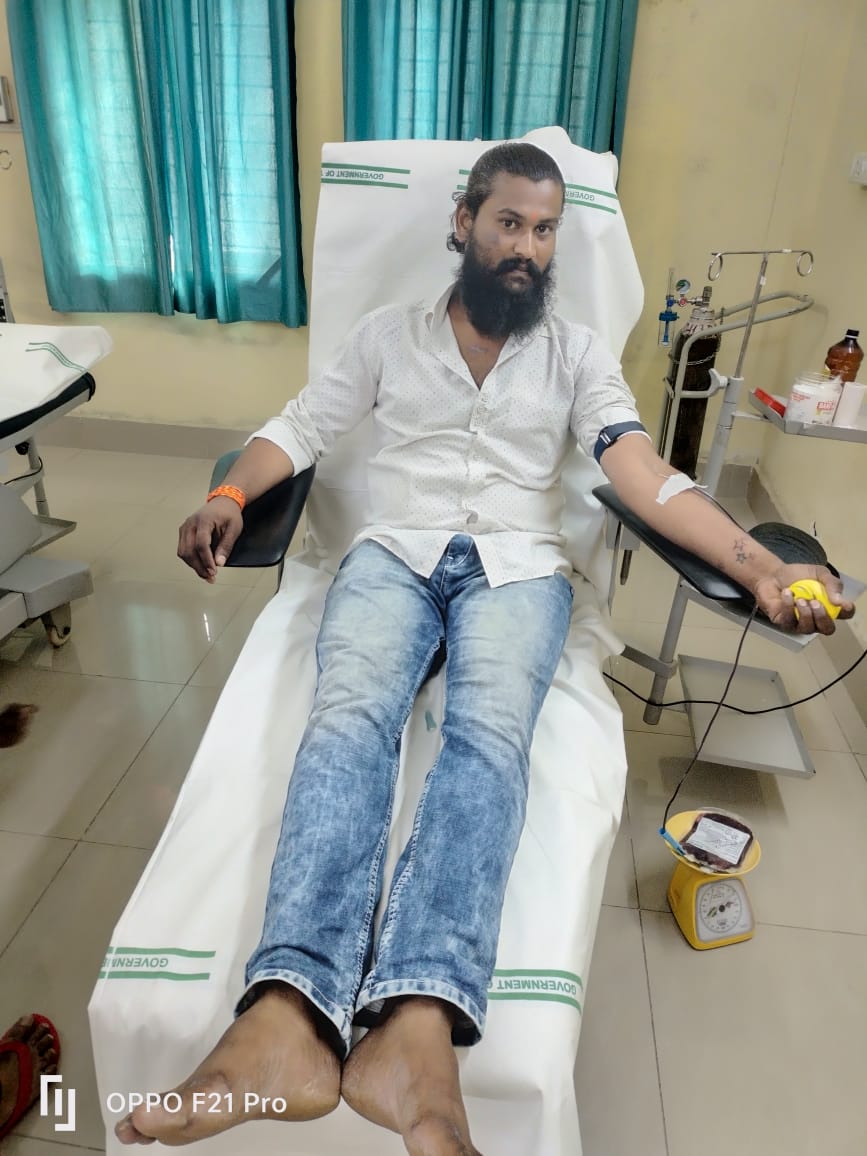 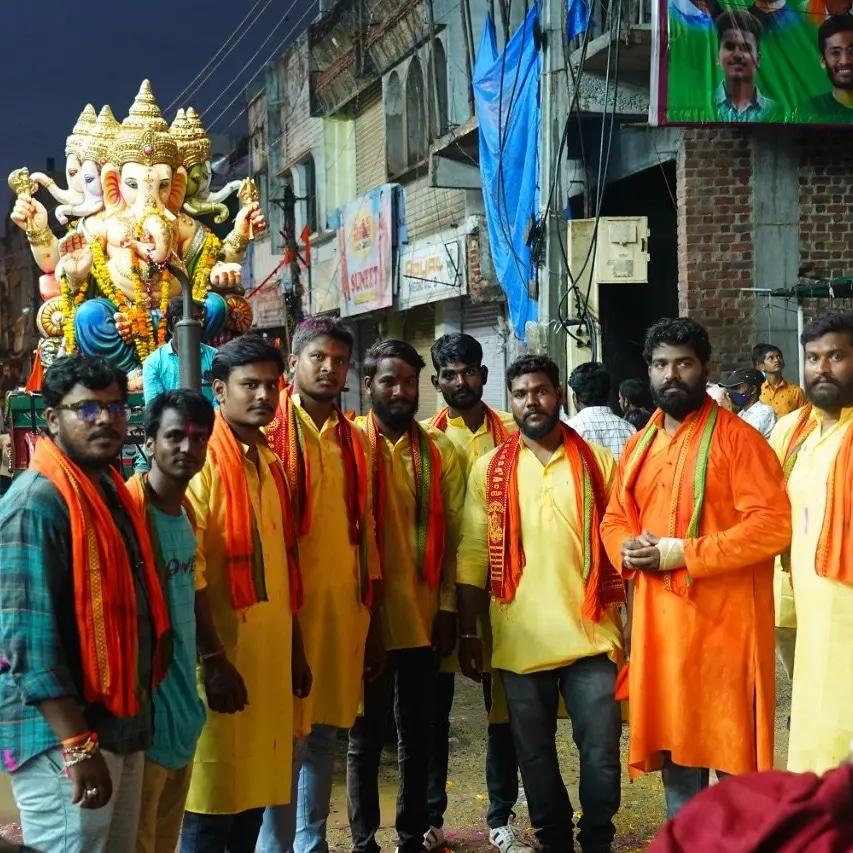 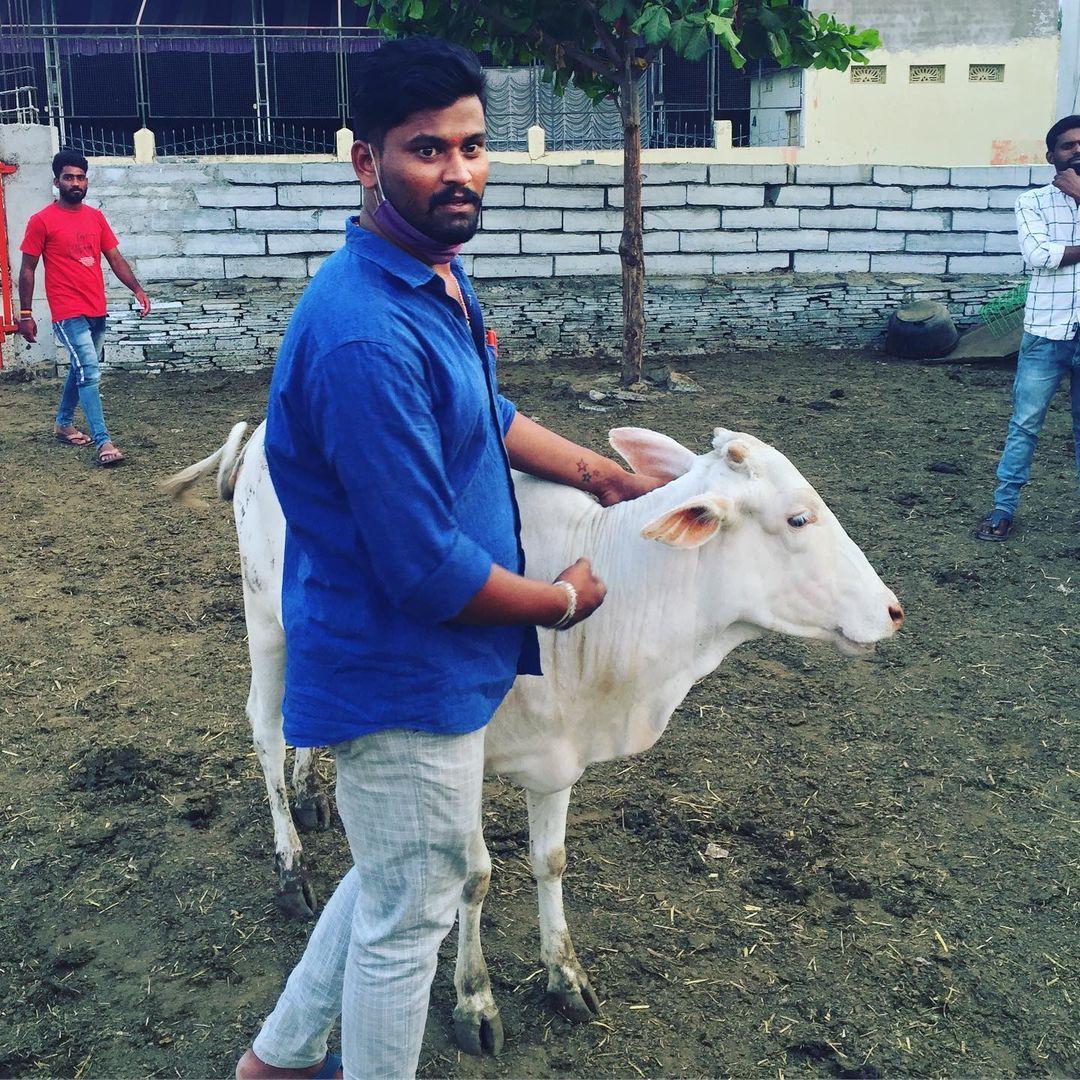