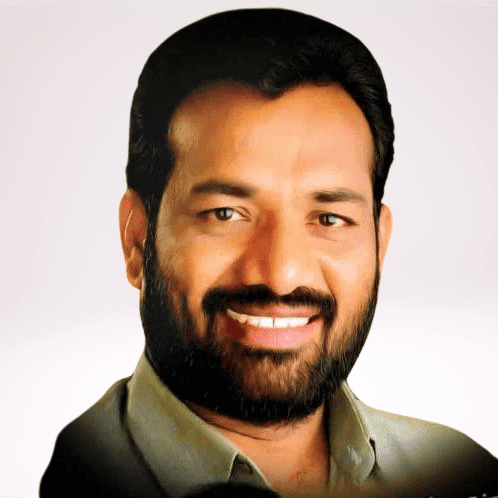 S.Lovaraju(SLR) is an Indian Politician and Current District Parliamentary party Vice President of Kakinada from the Political Party TDP.

On the 31st of August 1970, Lovaraju was born to the couple Mr.Surla Swamy Naidu and Mrs.Surla Narayanamma and located at Velamakothuru in Kakinada District in the Indian State of Andhra Pradesh.

In the year 1983, Lovaraju obtained his Secondary Board of Education from Raja High School placed at Kakinada and completed his Undergraduate course from Raja Junior College located at Kakinada in 1986.

In continuation of his education, was drawn into Politics through the Telugu Desam Party (TDP) which was founded by N.T. Rama Rao and headed by N. Chandrababu Naidu the former Chief Minister of Andhra Pradesh. With unprecedented confidence in him, the party instantaneously handed over the position of ZPTC of Tuni to him from the TDP, from 2001 to 2006.

Lovaraju was desperately carrying out the duties assigned to him until 2006, without ignoring the party’s trust in him.
Upon Joining, he was designated as the MPTC of Tuni from 2007 to 2012, to serve the people and tackle the issues raised by executing his tasks effectively and adhering to the party’s policies and guidelines.

he was designated as the Mandal General secretary, of Tuni from TDP. Later, he was herd was promoted to State Yuvatha secretary from Andhra Pradesh

In the year 2021, His dedication to work and his involvement in every activity earned him the honorary status of District Parliamentary party Vice President of Kakinada to expand his services and to carry out his duties under his authority and abide by his responsibilities.

Lovaraju continuation of his education, he started Business in the Year of 2001, he served as Chairman, of Thandava Sugars from Payakaraopeta in the year from 2014 to 2019. 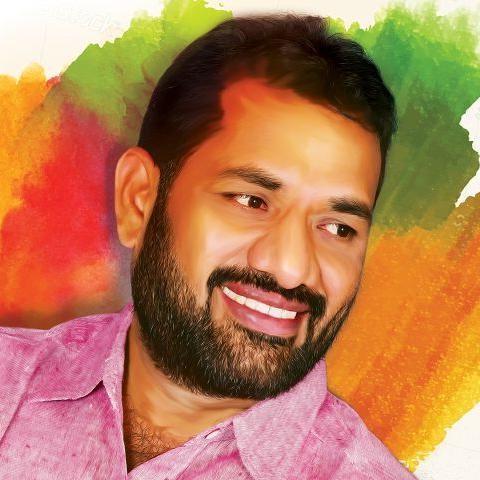 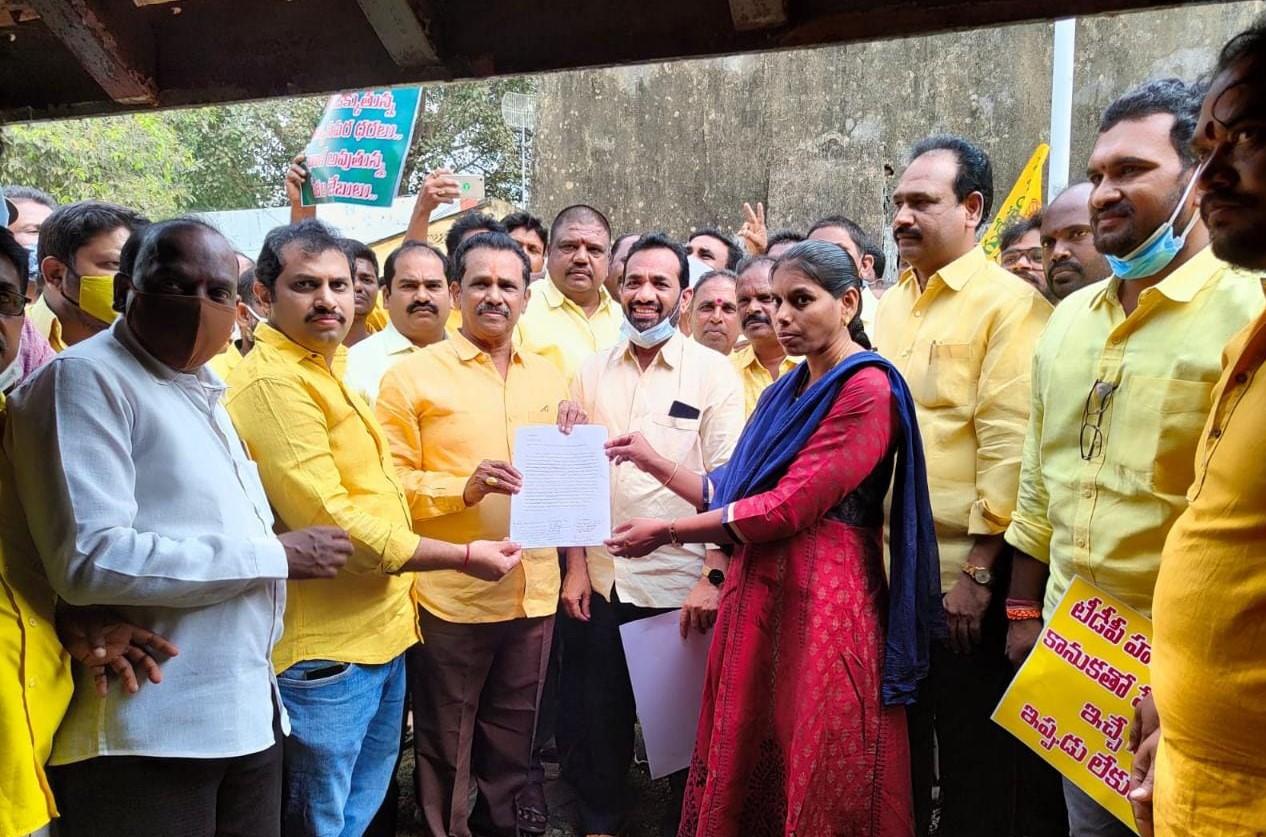 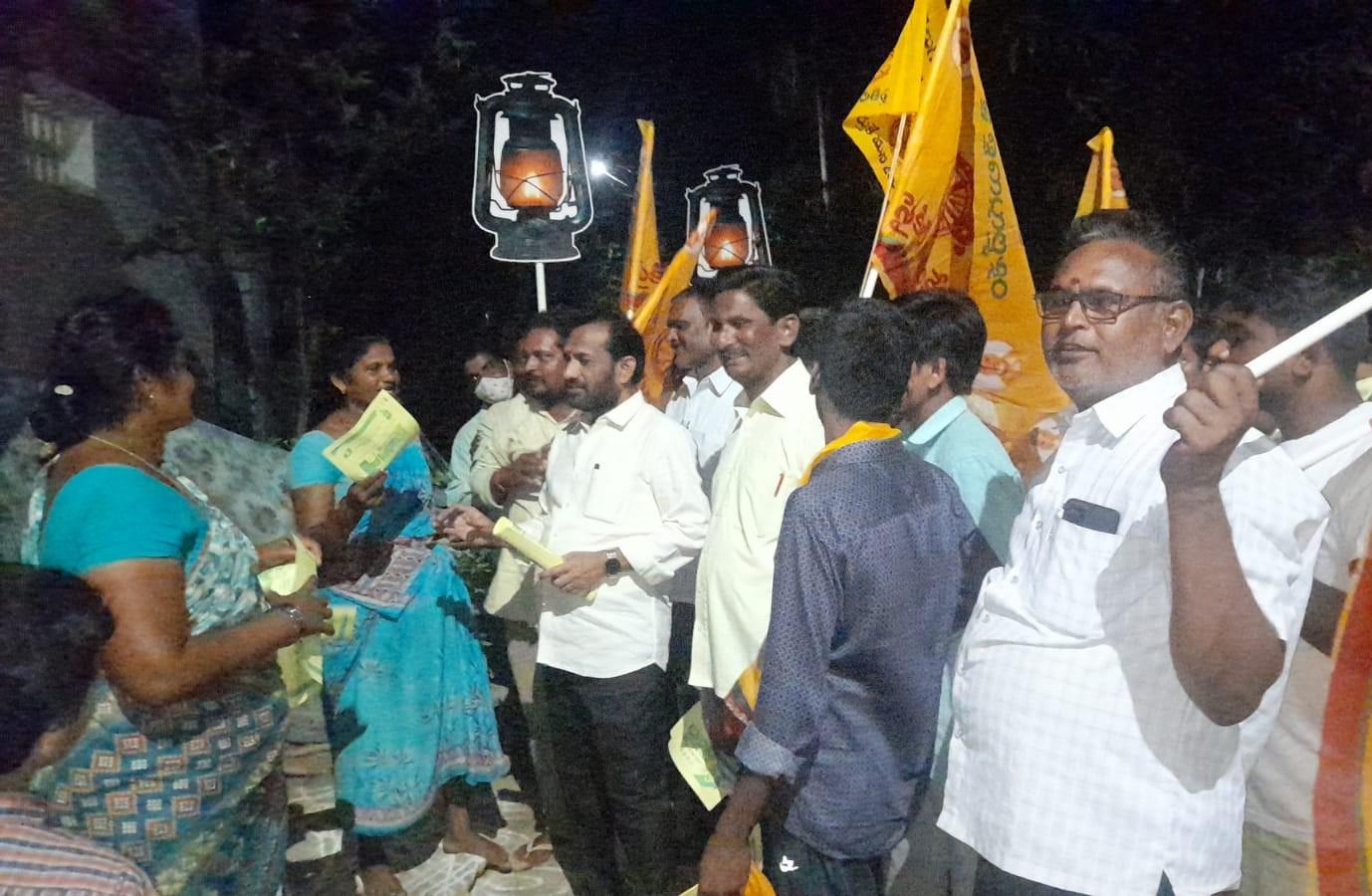 from from Andhra University