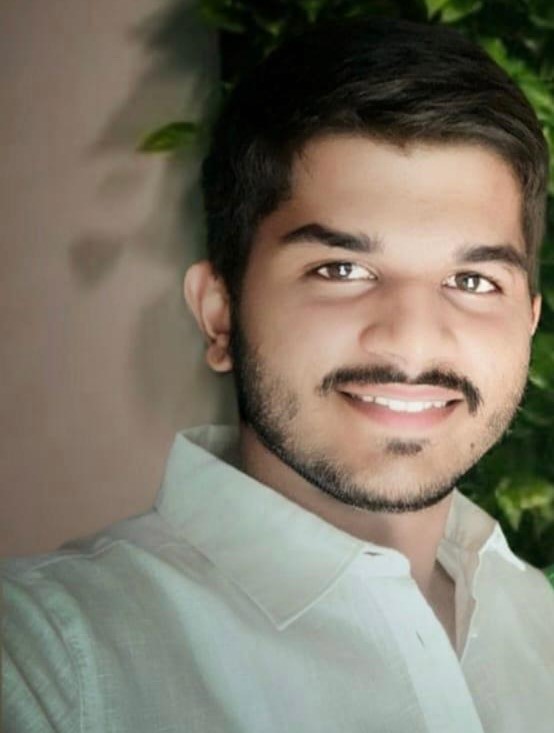 S.Kashif Ali is an Indian Politician and YSRCP Leader of Anantapur.

On the 4th of January 2005, Kashif Ali was born to the couple Mr & Mrs. Althaf Ali Ahammad in the of Anantapur.

In the year 2020, He acquired his Secondary Board of Education from Montessori Smart School and Intermediate from PVKK College.

Later, He Obtained a Graduation from PVKK.

In 2019, He was drawn into active politics by the Yuvajana Sramika Rythu Congress Party (YSRCP) with great zeal and the desire to serve the People.

since the date of joining the party, he continued rendering services to the people as a Party Activist.

As a YSRCP Leader of Anantapur, he demonstrated his loyalty to the People by continuously working for their well-being, and striving hard for their benefit.

He was a dedicated Brother&follower of Pranay Reddy the Young Leader of YSRCP and his passion and service have motivated Reddy, Kashif Ali to enter politics and was involved in many activities.

Uravakonda to do his part to serve the people more in a better way. 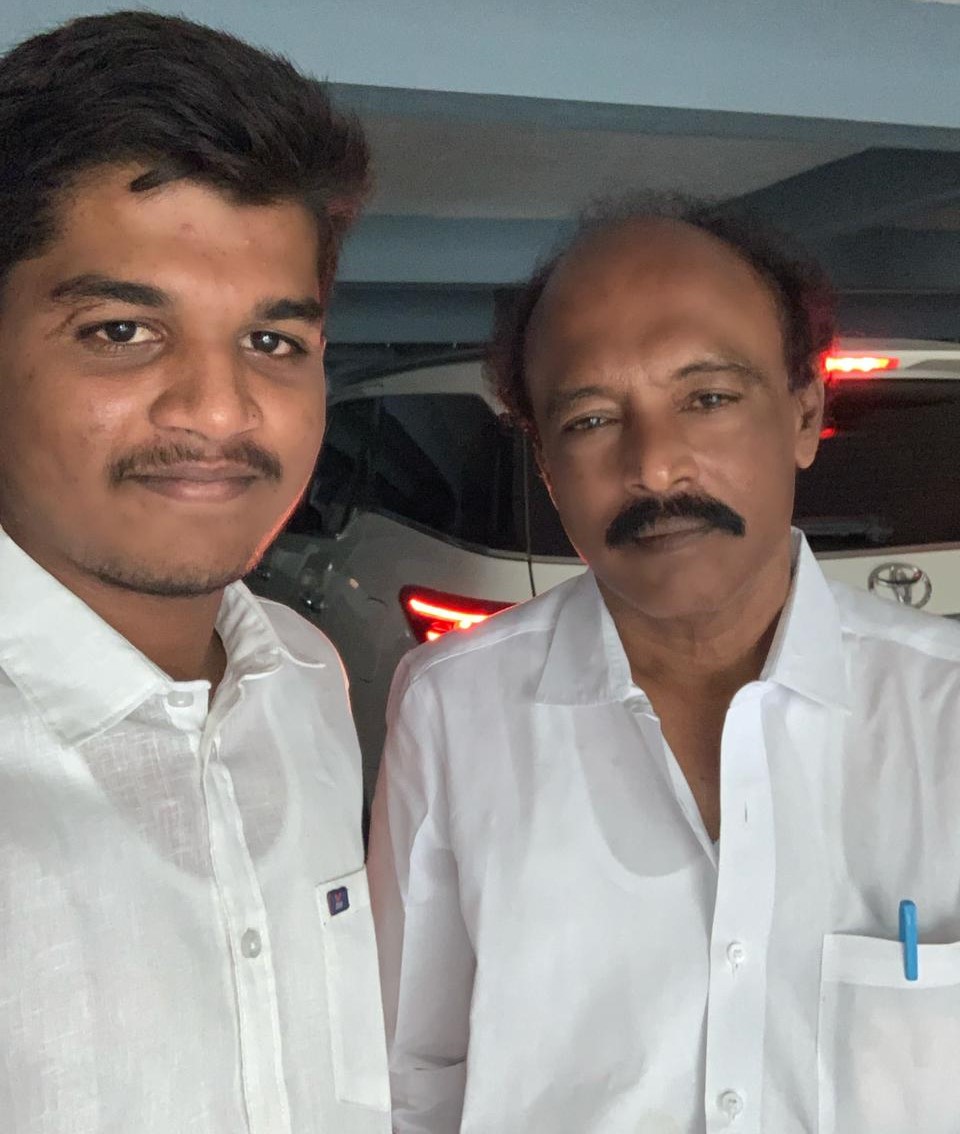 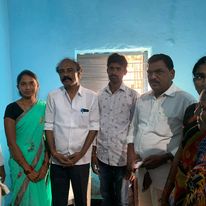 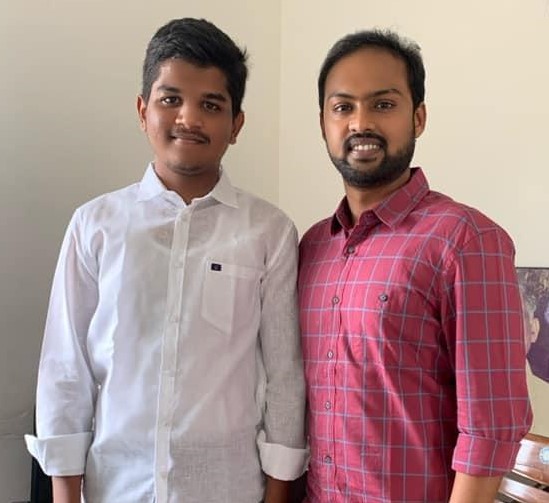 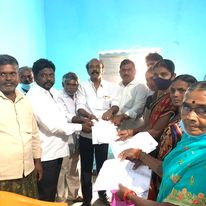