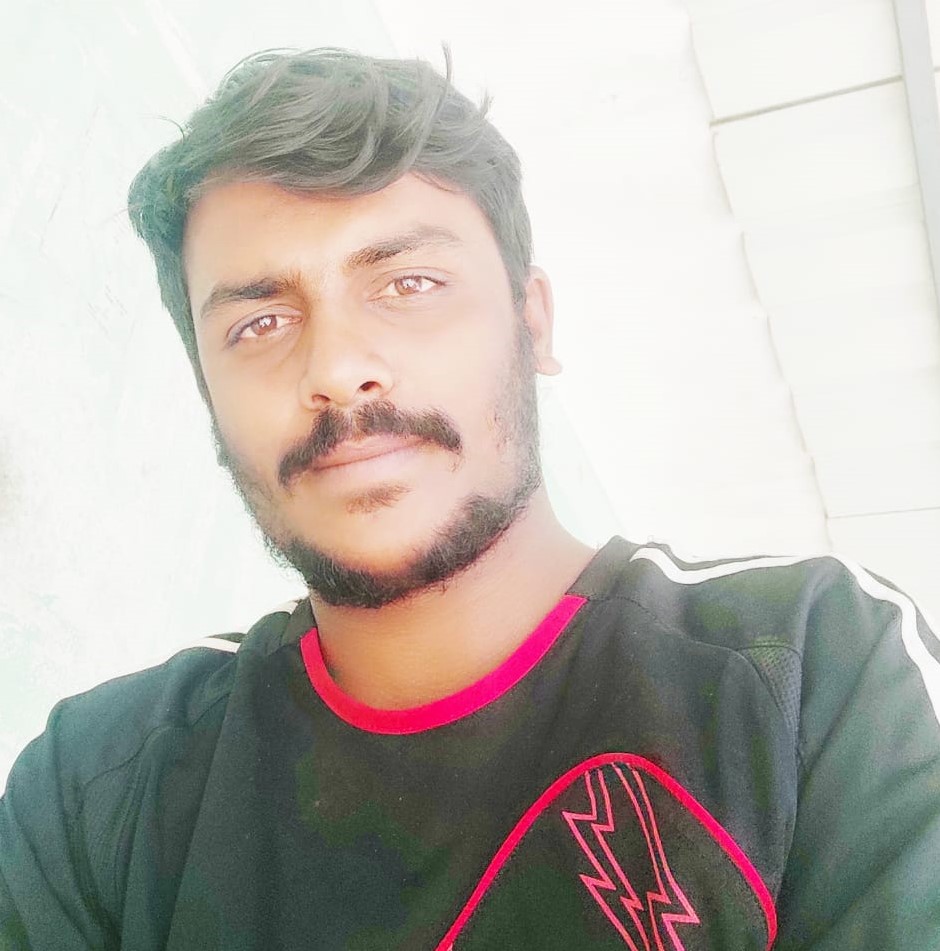 Bhaskar Raju was born on 8th February 1994, to the couple of Mr. Muni Ratnam Raju and Mrs. Pramilamma and was raised in the Venkatagirikota village in Chittoor District of the Indian state of Andhra Pradesh.

In 2008, Bhaskar Raju acquired his State Board of Secondary Education from Gram Panchayat High School at Venkatagirikota and joined Intermediate Course in Siddartha Junior College, Venkatagirikota in 2009 and discontinued the Course due to his family problems.

Bhaskar Raju was influenced by many political leaders, among them are Late Sri. Rajiv Gandhi and Late Sri Y. S. Rajasekhar Reddy are prominent. Among the current politicians Bhaskar Raju is an ardent follower of Chief Minister of AP Sri Y. S. Jaganmohan Reddy.

Bhaskar Raju has been representing the YSRCP as a Party Activist and contributing to the development of society since the day he joined the party, by executing out his tasks effectively and adhering to the party’s policies and guidelines.

When Y.S. Jaganmohan Reddy became the Chief Minister of the State Andhra Pradesh, Bhaskar Raju appointed as RBK Director in 2019. 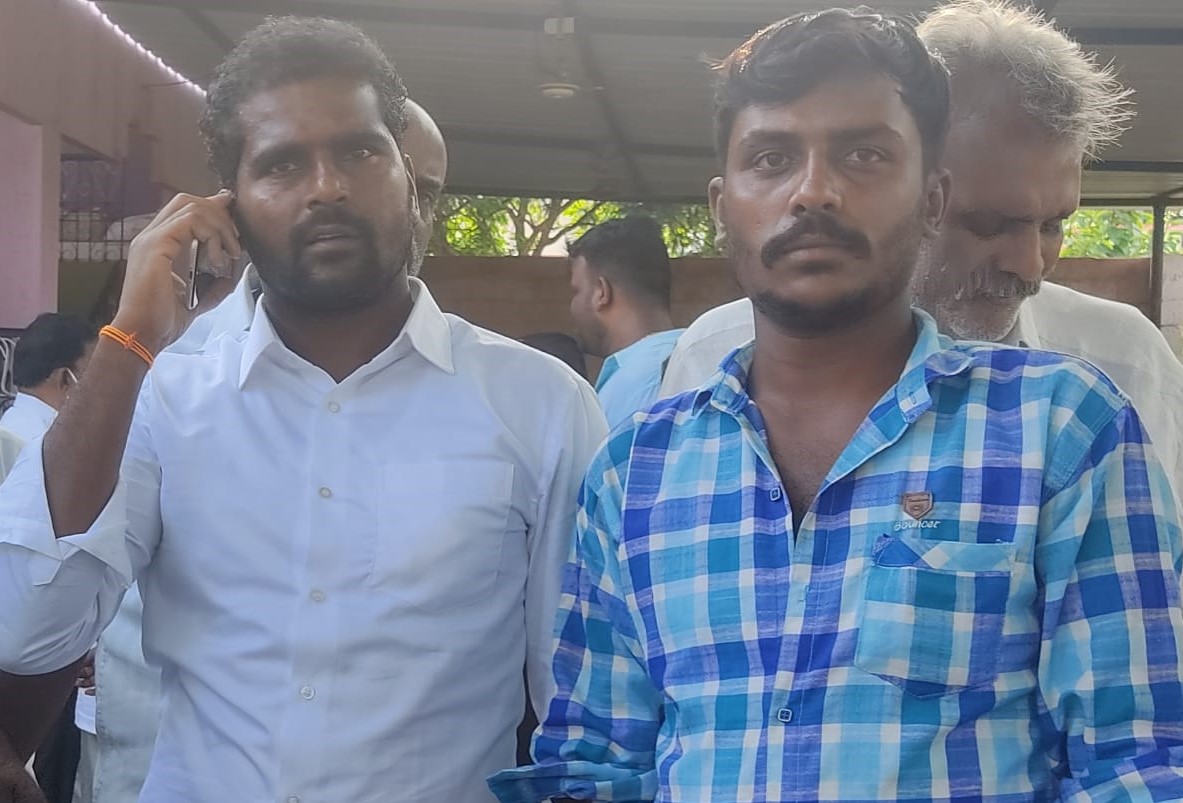 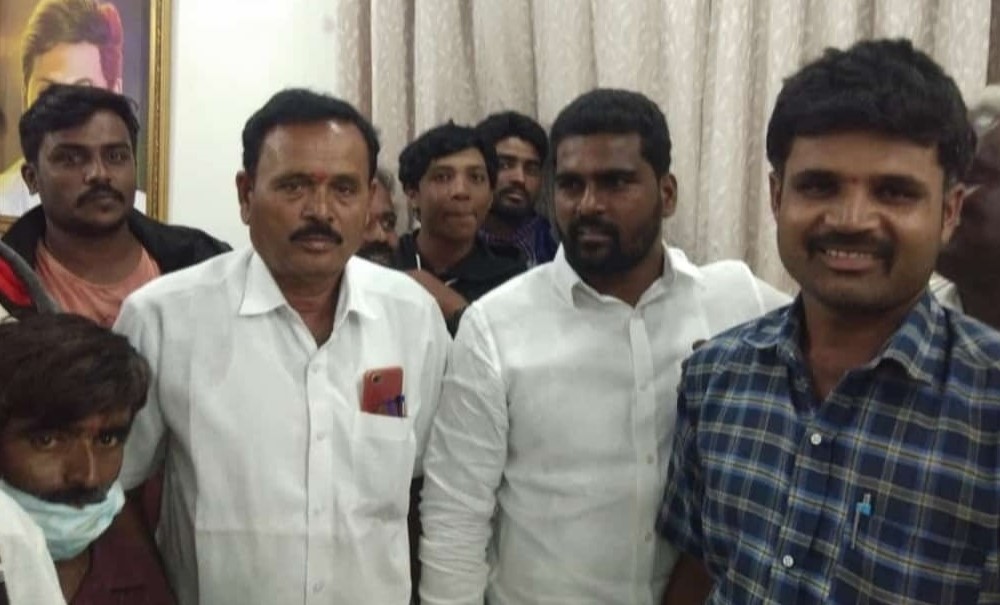