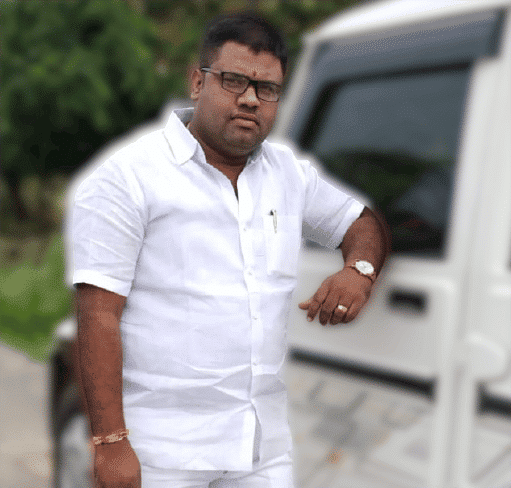 Samya Anjaneyulu Naik is an Indian Politician and current Sarpanch From the YSRCP Political Party of Naginayanicheruvu of Somandepalli in the respective state of Andhra Pradesh.

On the 08th of May 1983, Anjaneyulu was born to the couple Mr. Samya Bheemla Naik and Mrs. Samya Peppibhai in the Village of Naginayanicheruvu in Somandepalli Mandal from the Indian state of Andhra Pradesh.

In the year 2001, Anjaneyulu acquired his Secondary Board of Education from Pragathi High School located at Kamalapuram in Andhra Pradesh and in 2003 completed his ITI  course from Sri Sai Venkateshwara ITI College placed at Anantapur in Andhra Pradesh.

Later in 2005, he attained his Graduation with a degree of Bachelor from Kakatiya University situated at Warangal, Telangana.

After the conclusion of his studies, In the year 2011 Anjaneyulu commenced his political career by joining the Indian National Congress Party (INC) which is ruling under the leader ship of Sonia Gandhi.

Upon joining, Anjaneyulu was appointed as the ST Cell Convenor of Naginayanicheruvu Village of Somandepalli Mandal in Andhra Pradesh from YSRCP by doing his part to mitigate the difficulties experienced by people.

In recognition of his continued service on February 2021, the party not only promoted him to the position of Sarpanch from YSRCP  but also increased his responsibilities to discharge his duties. 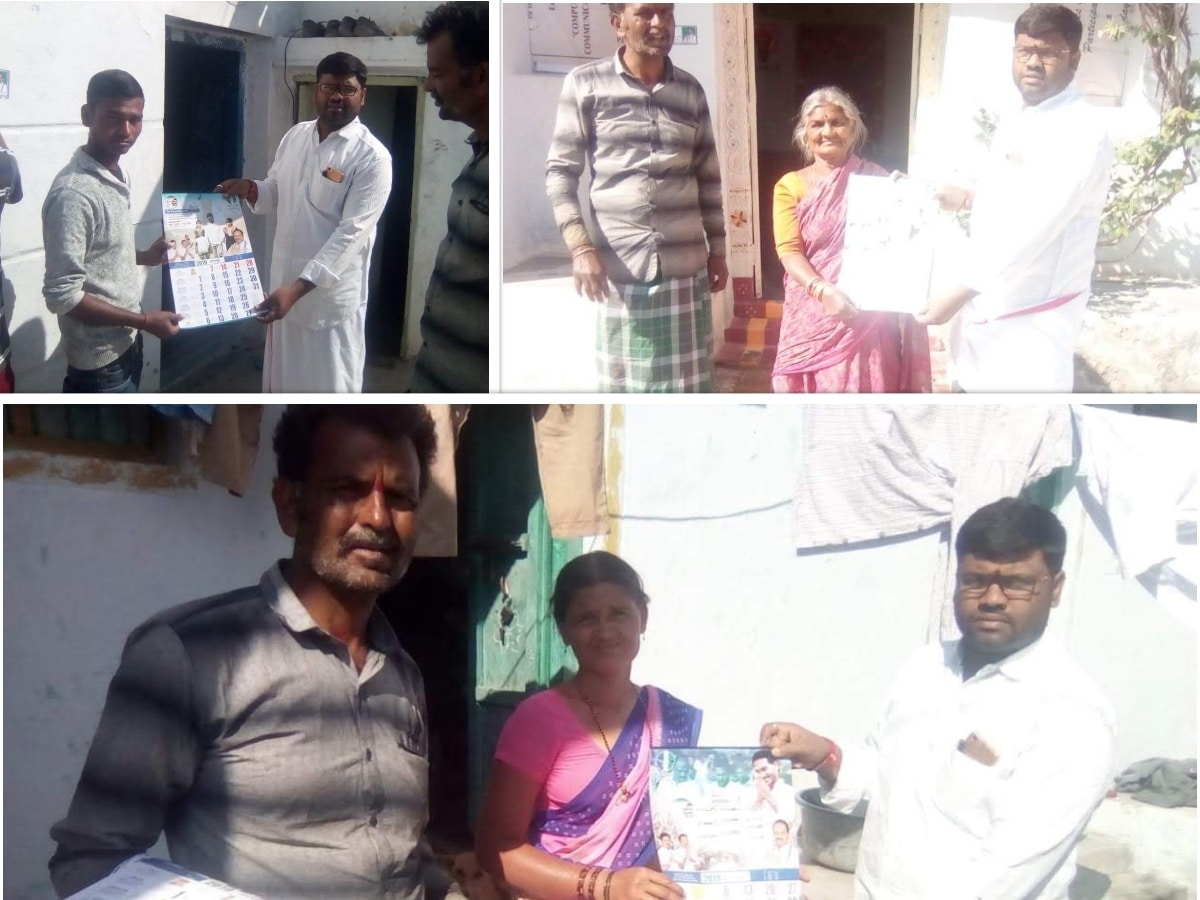 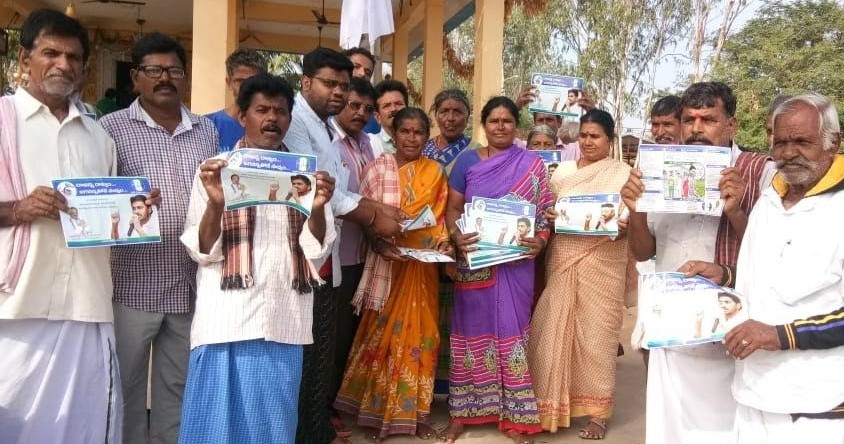 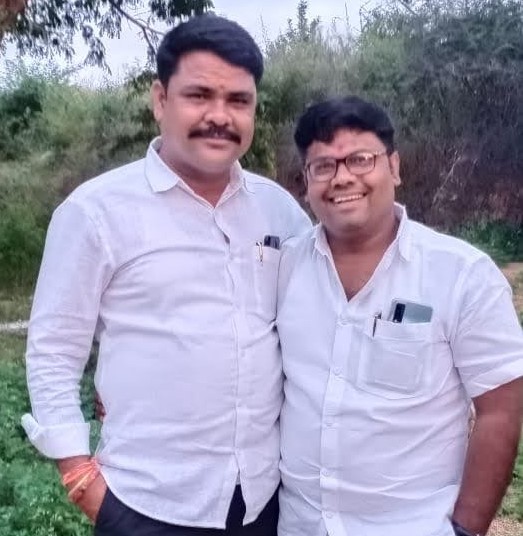 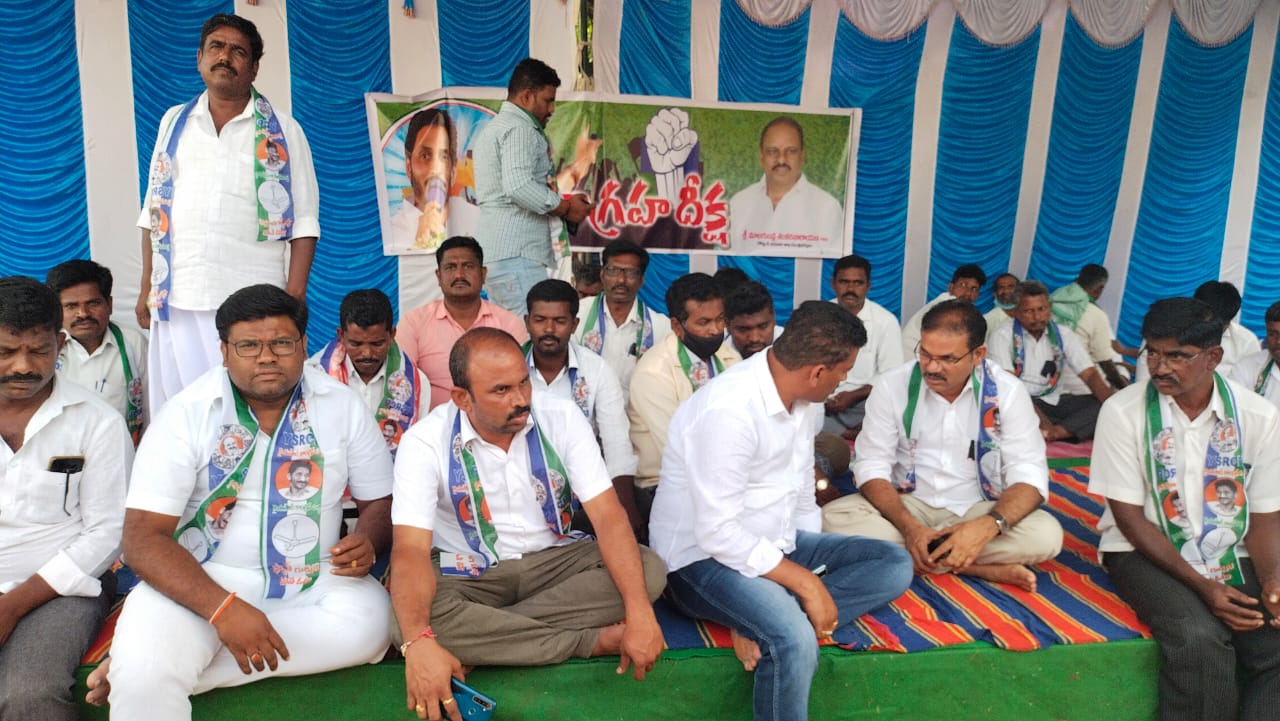 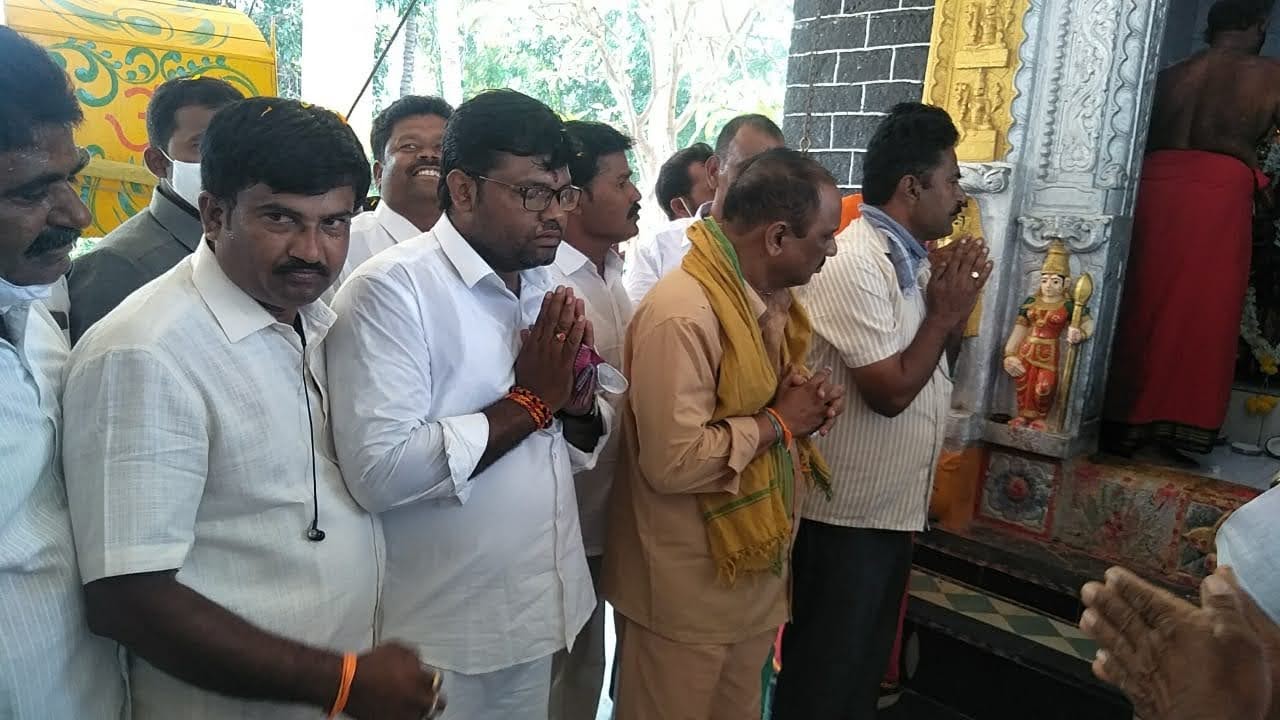 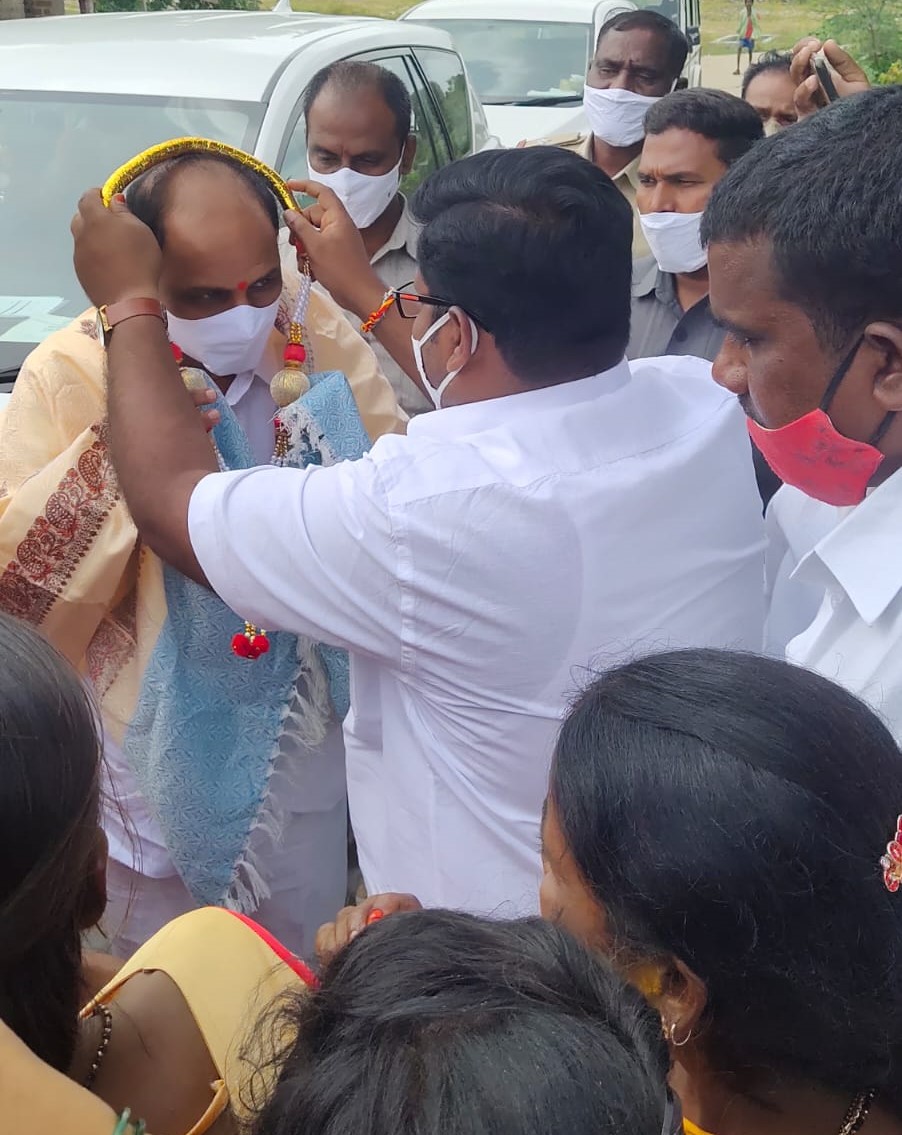 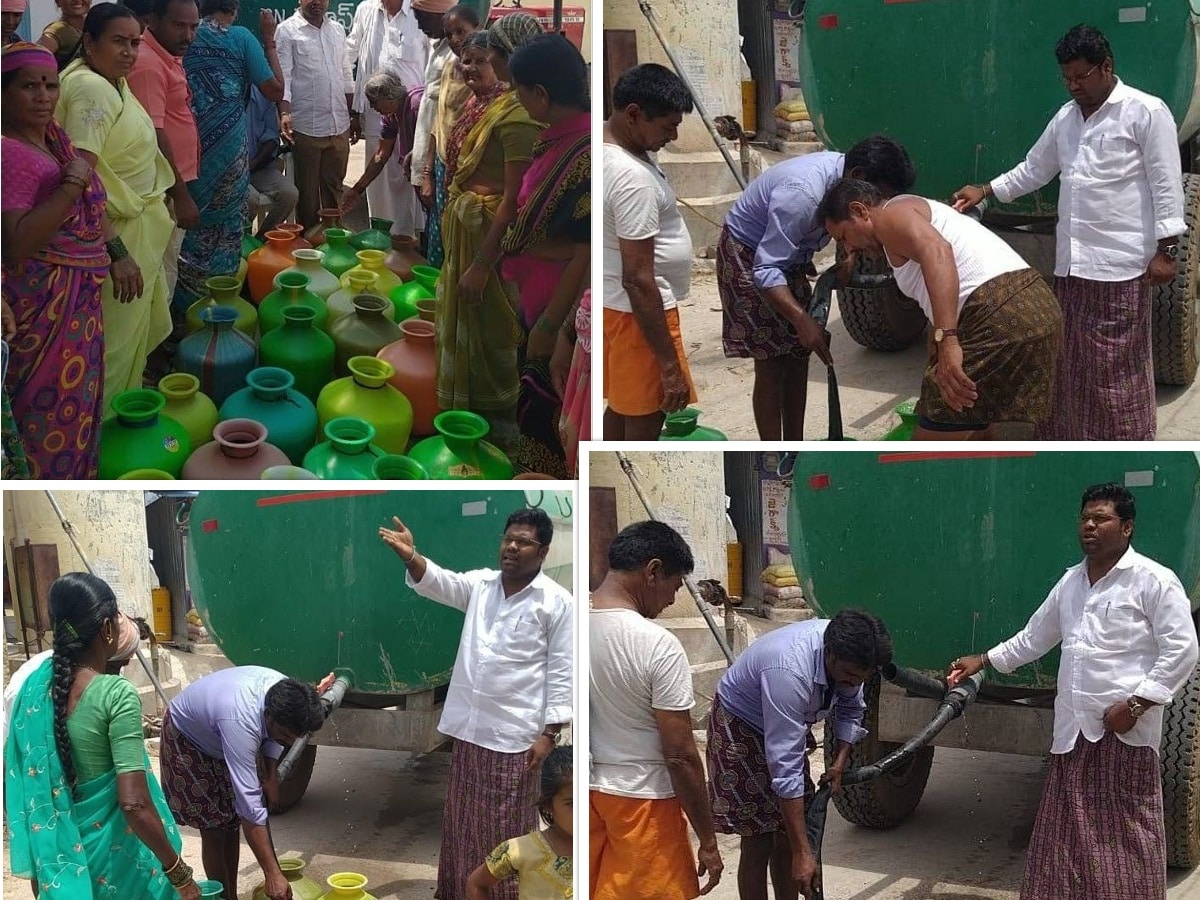 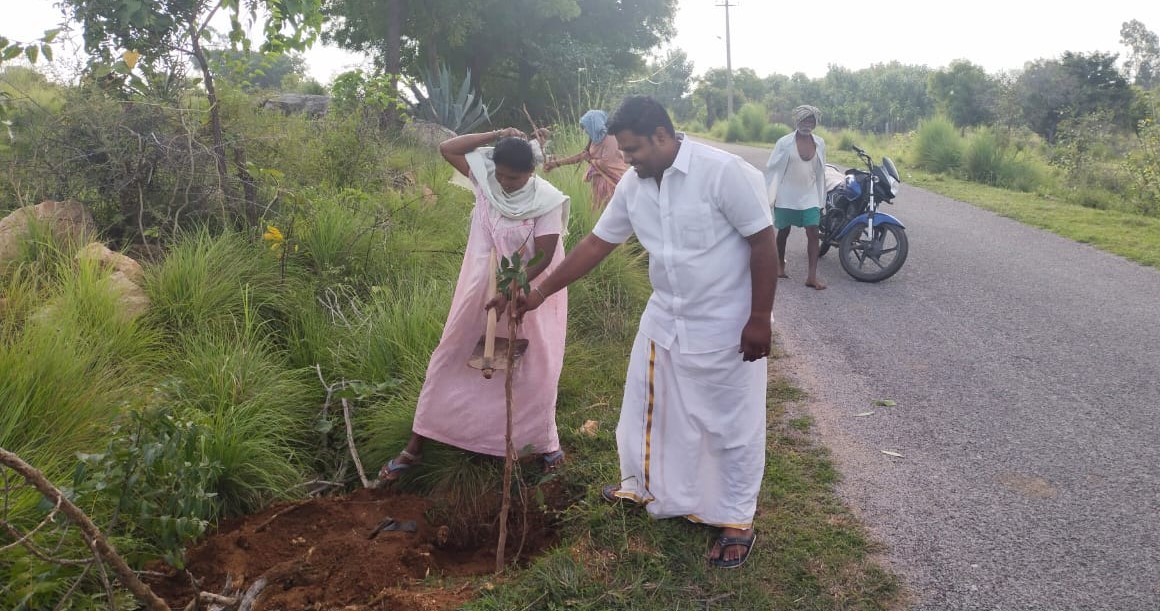 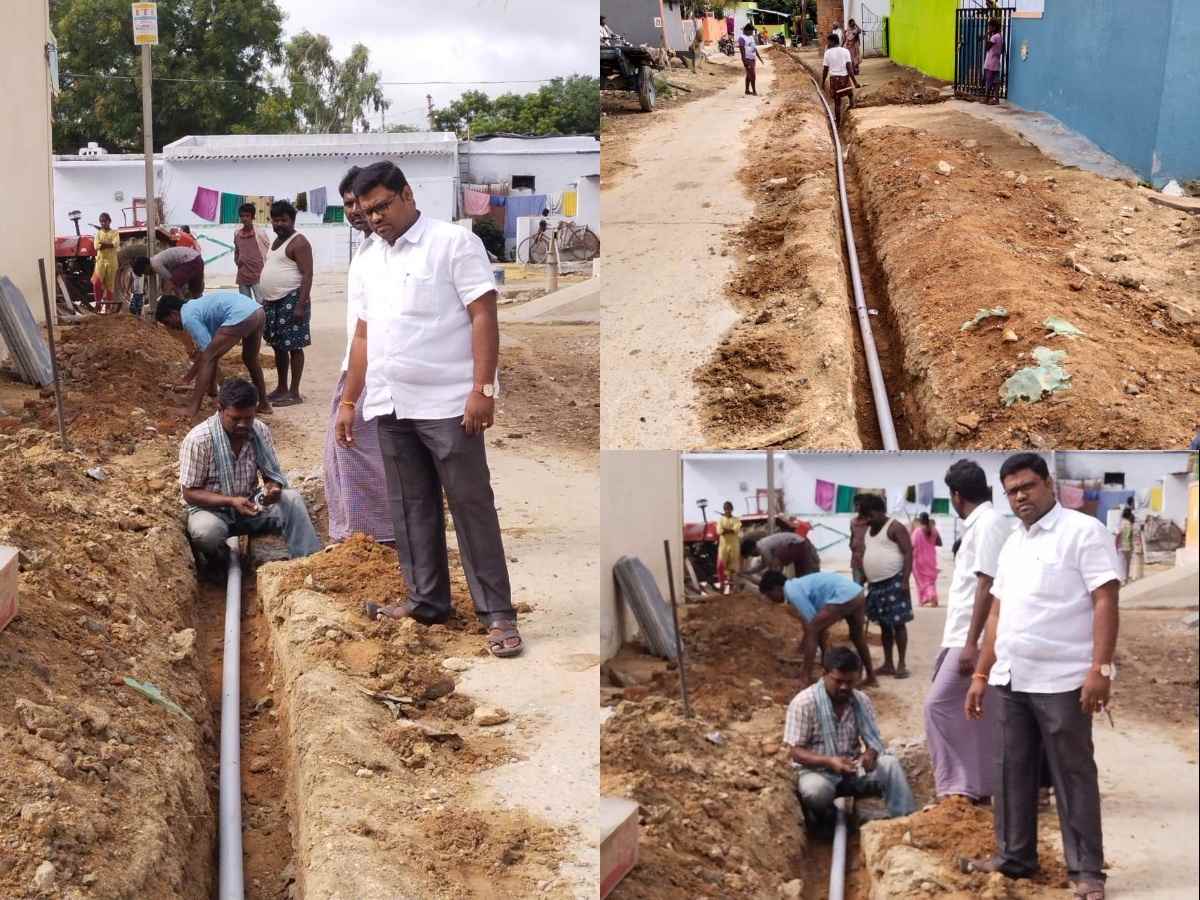 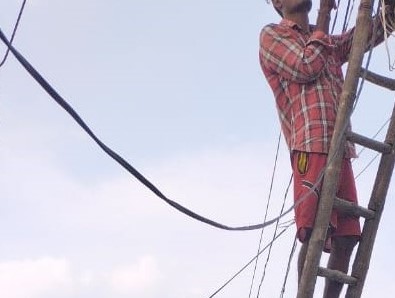 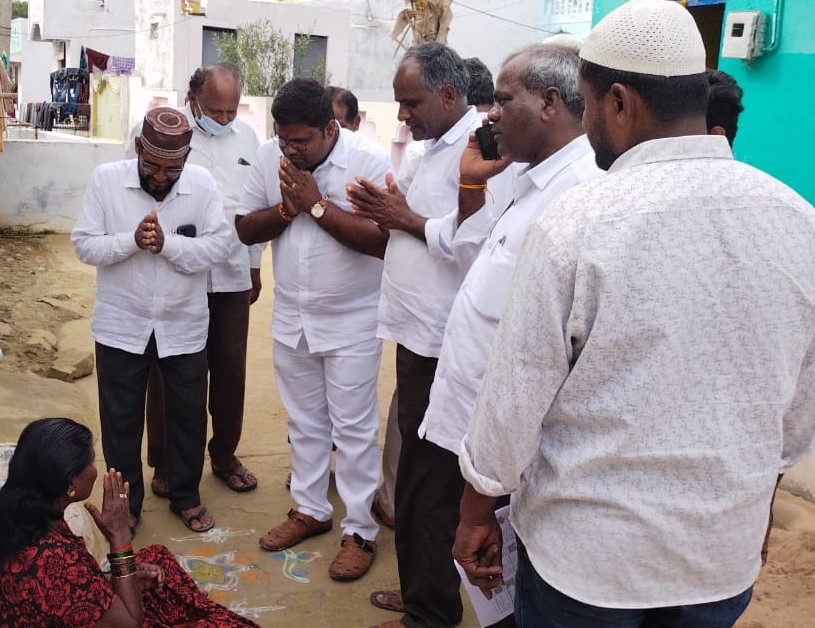 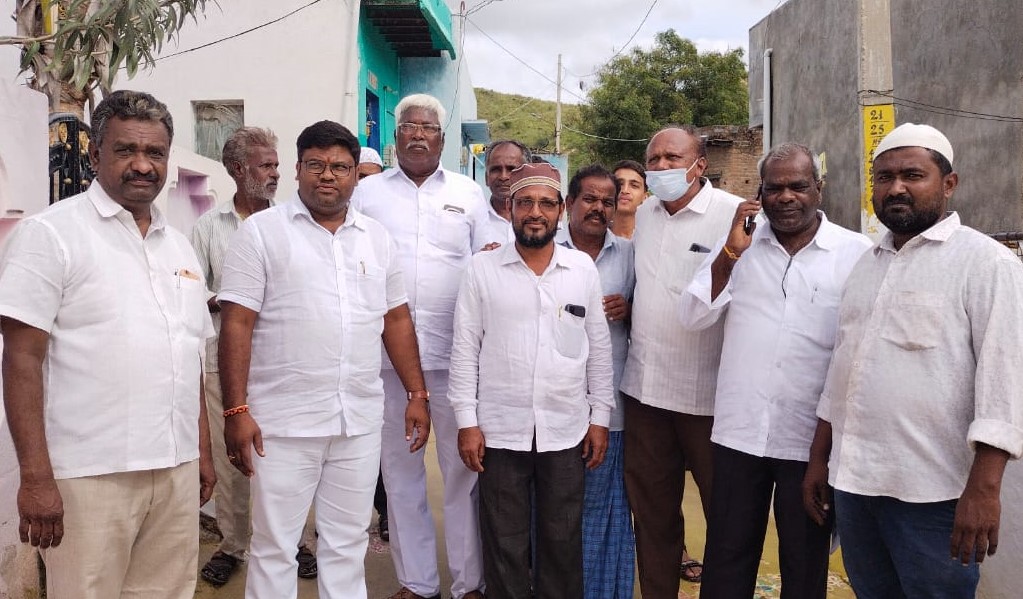 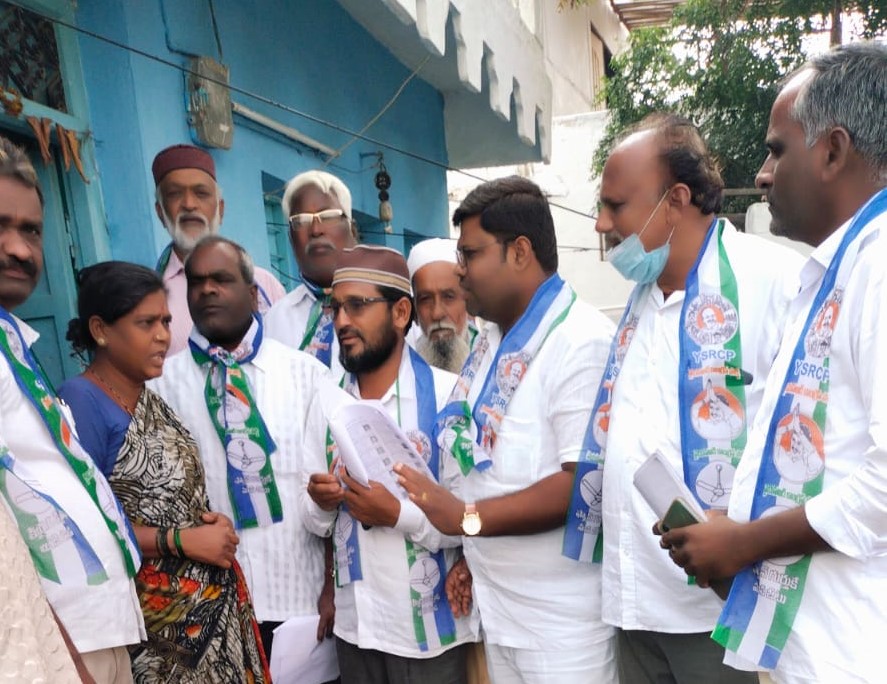 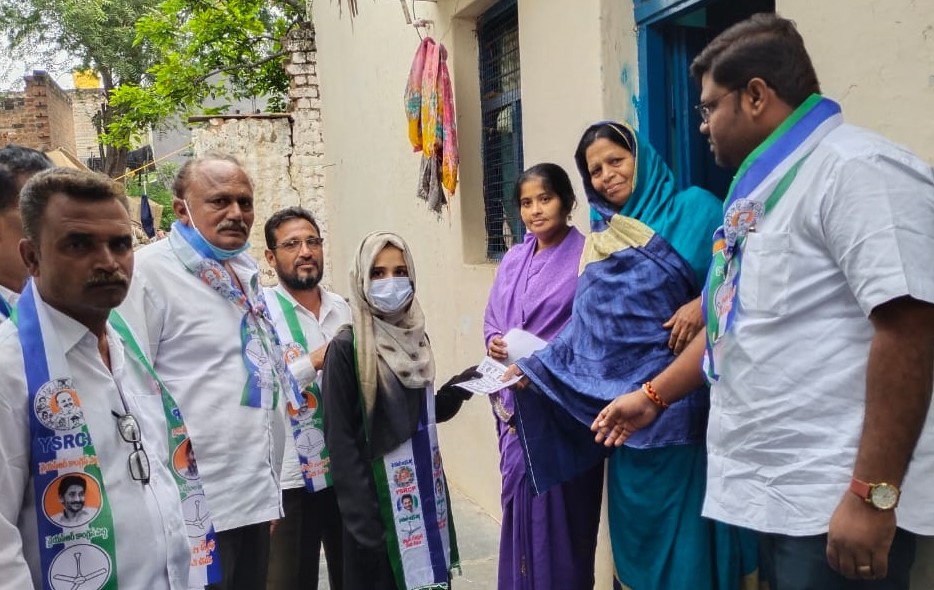 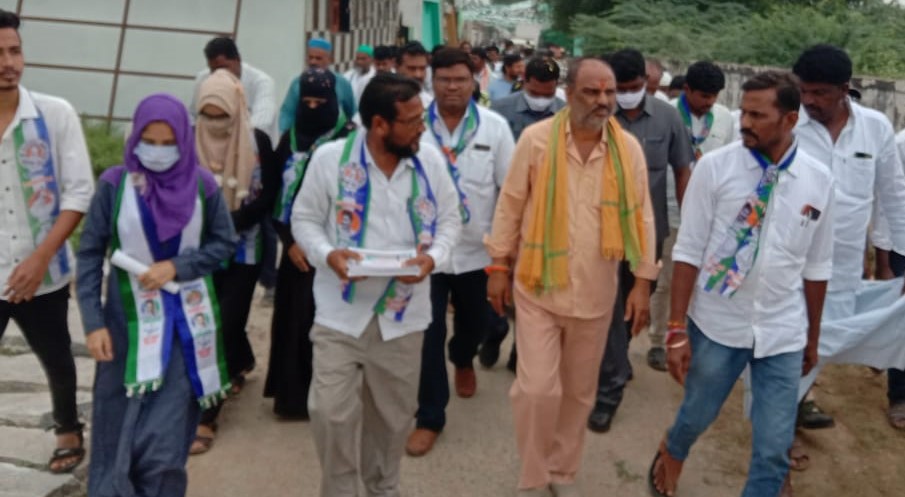 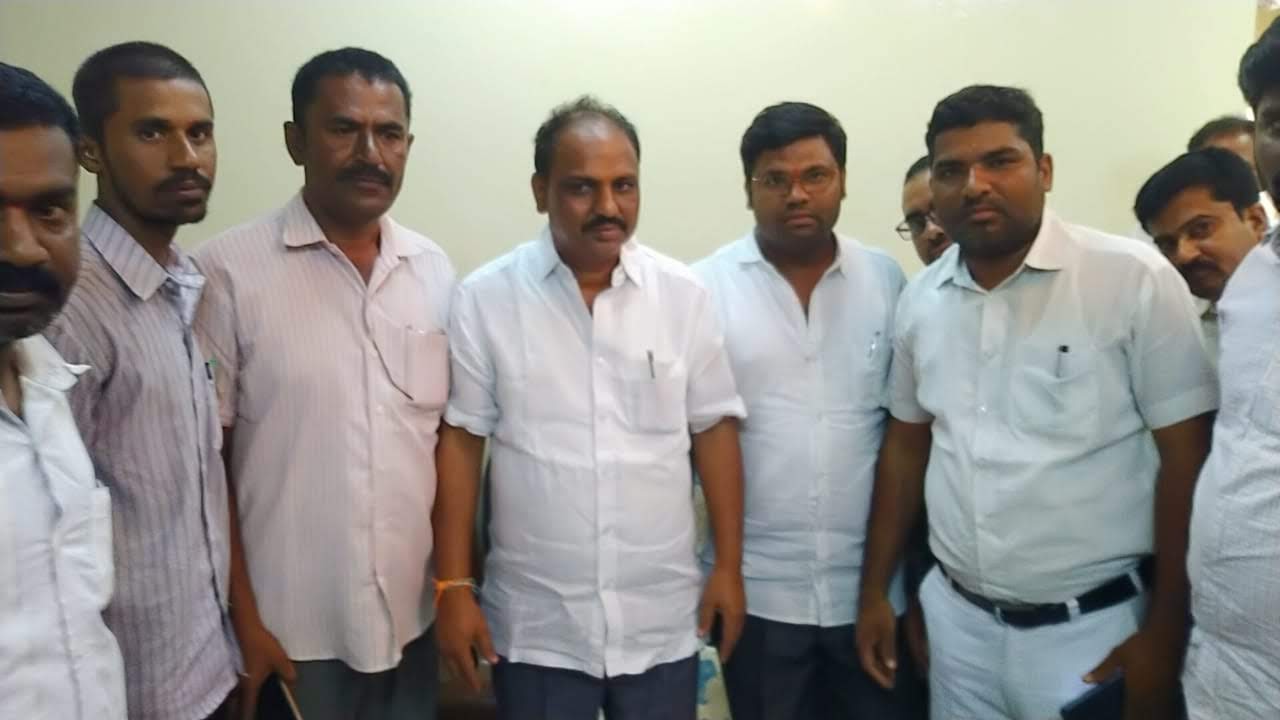 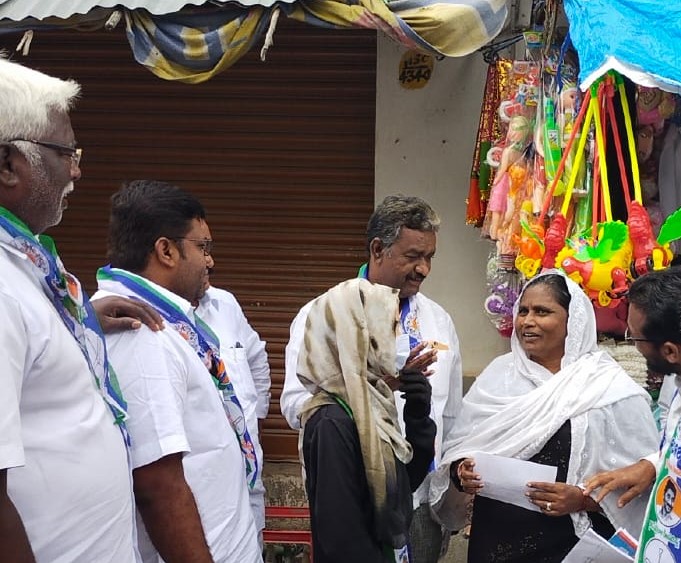 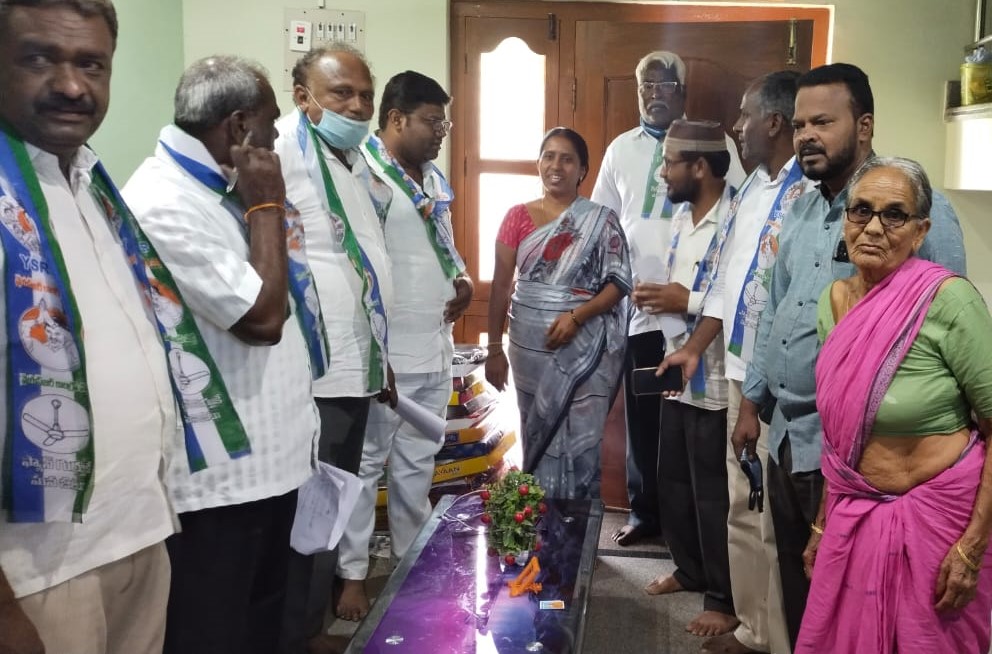 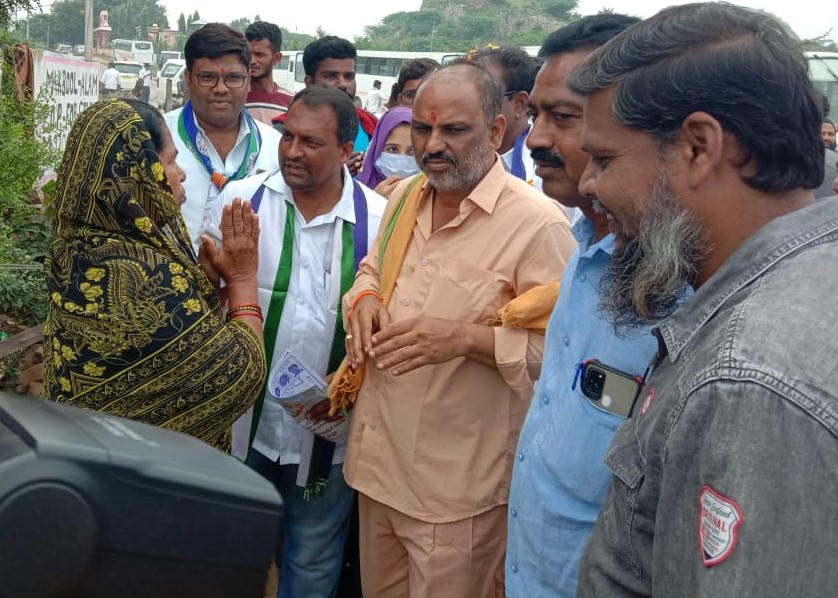 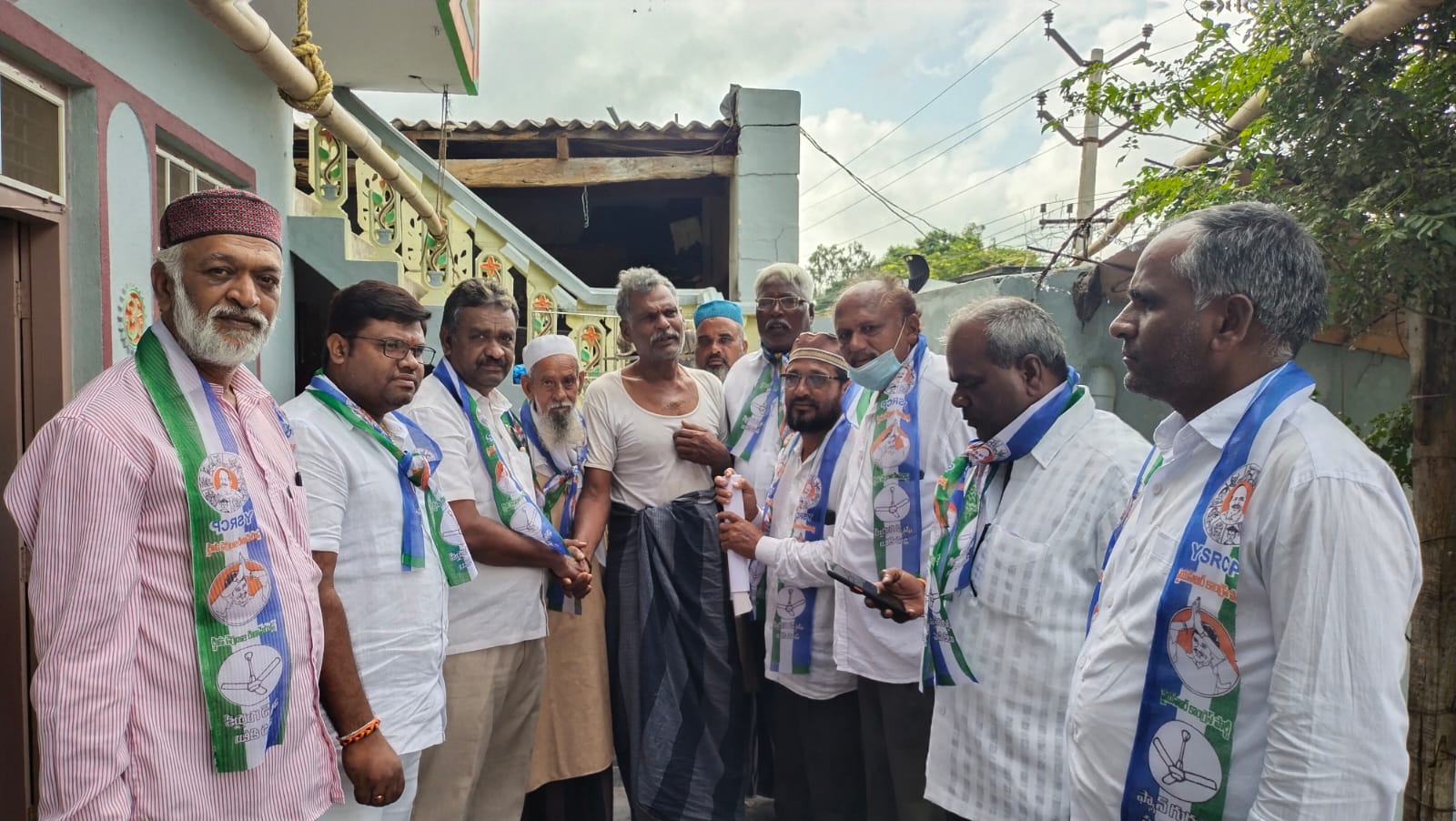 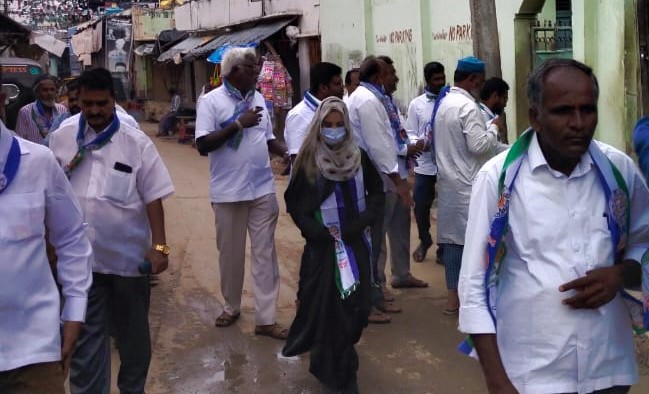 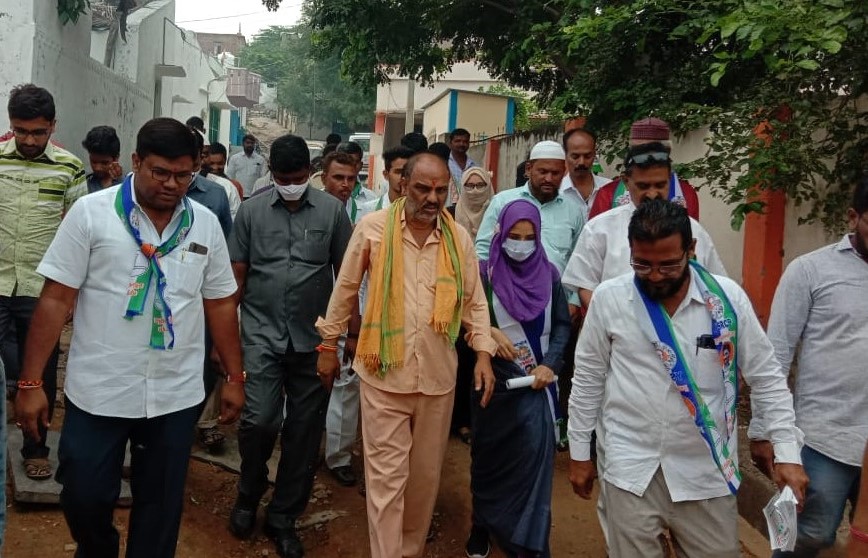 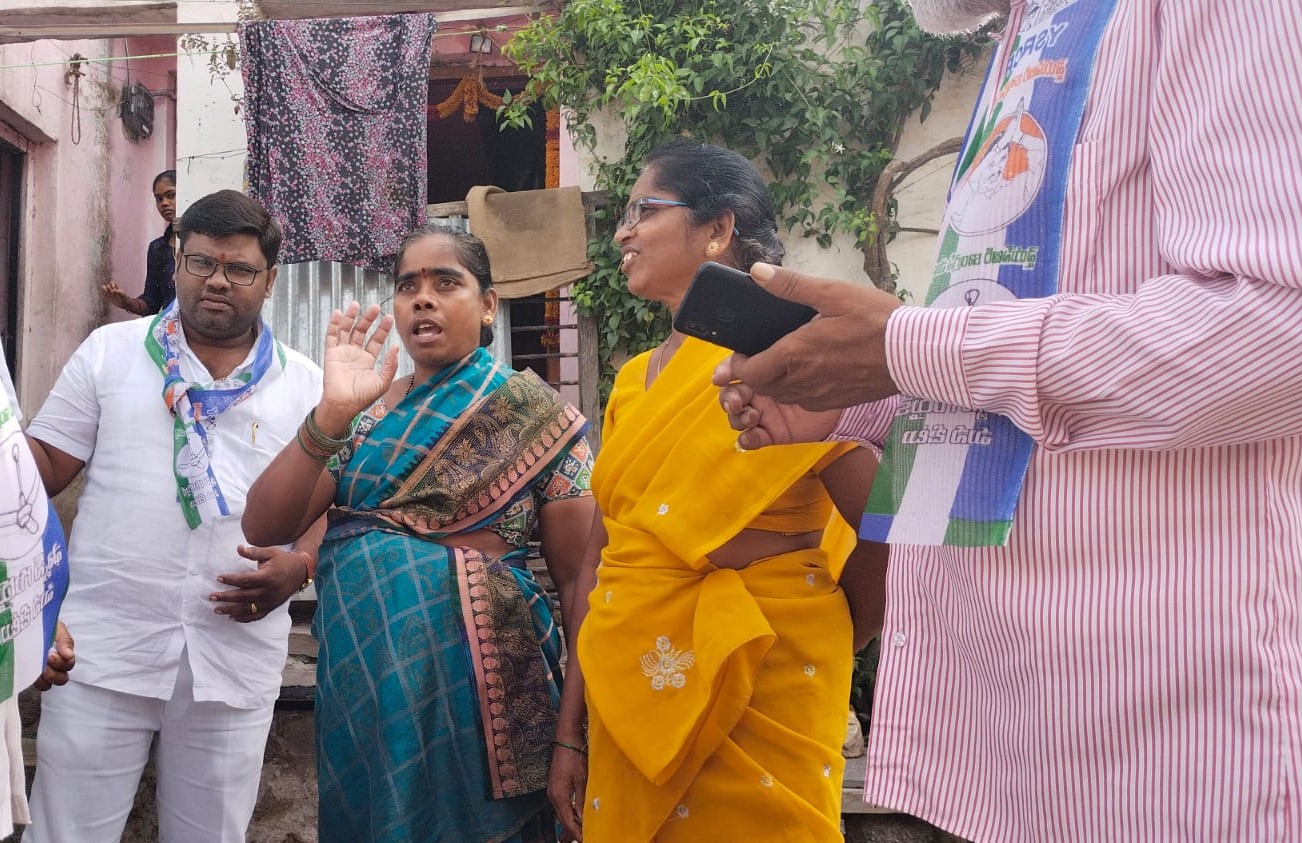 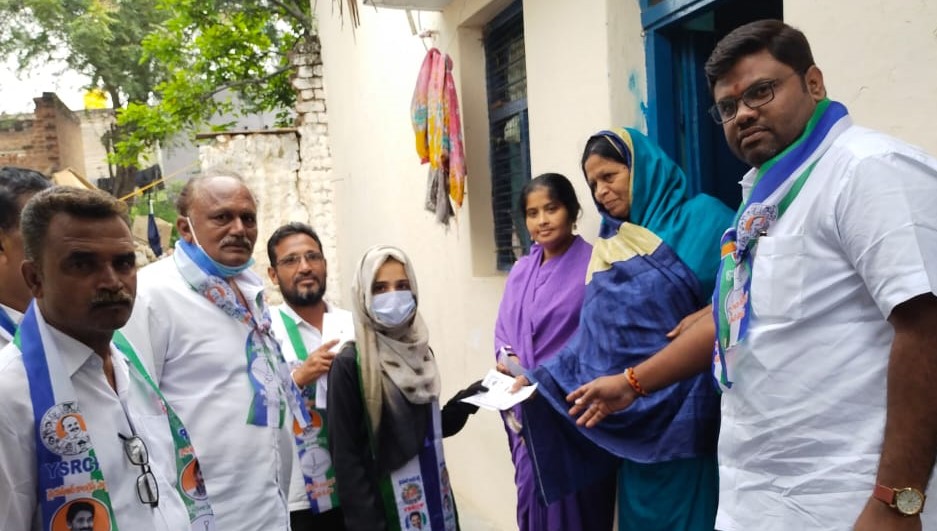 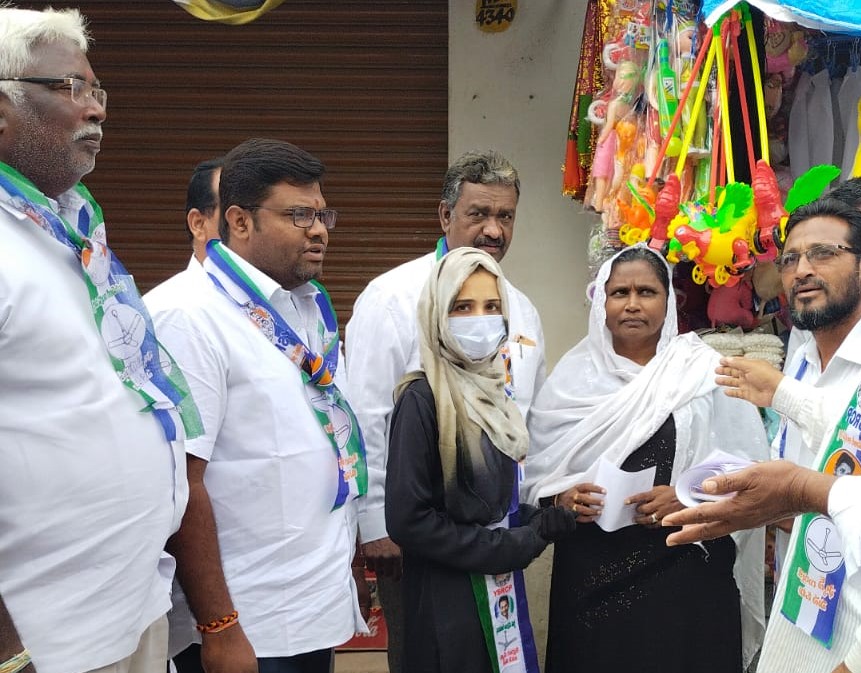 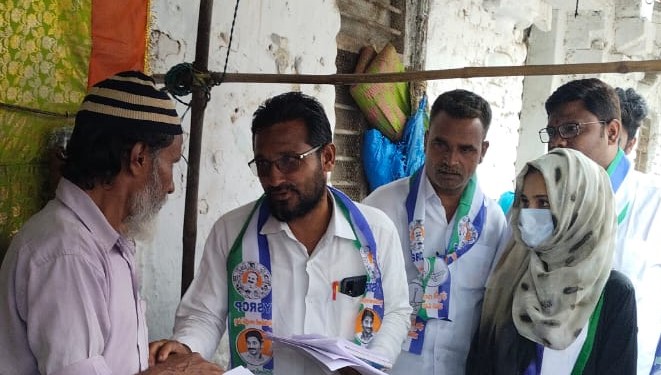 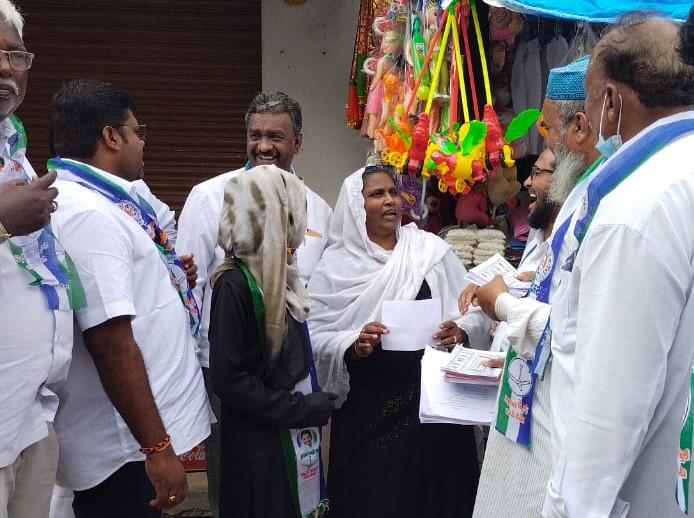