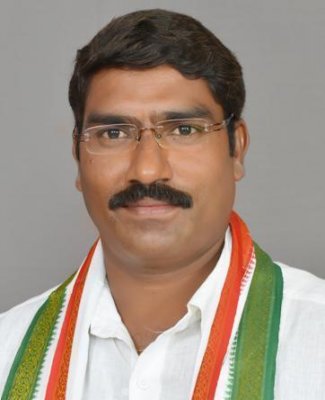 S.A Sampath Kumar is the Secretary of AICC and was the MLA(Member of Legislative Assembly) of Alampur Constituency from the Congress Party.

He completed SSC in 1987 and completed his Intermediate from Board of Secondary Education from 1987-1989.

He completed his Graduation in B.Sc from M.V.S Degree College, Mahaboobnagar from 1989-1992.

From 1992-1993, he completed B.Ed from Government College of Education, Mahaboobnagar. He has completed M.B.A. He has Business.

He started his political journey with the Indian National Congress Party(INC). In 2014, Telangana Legislative Elections, He was elected as Member of Legislative Assembly(MLA) with a margin of 57419 votes from the Congress party.

He was the Ex-Member, Central Child Labour Advisory Board, Govt. of India. He worked as Maharashtra Incharge and Served in Maharashtra Legislative Assembly elections.

In 2018, in the Telangana Assembly elections, he contested as MLA but defeated by V.M Abraham. He served as the Ministry of Labour and Employment, Govt. Of India.

He was the State President of Telangana Jagarana Sean(TJS). Sampath Kumar worked as President of the RDS Parirakshana committee.  He is appointed as Secretary of AICC.

The Awards which he got: 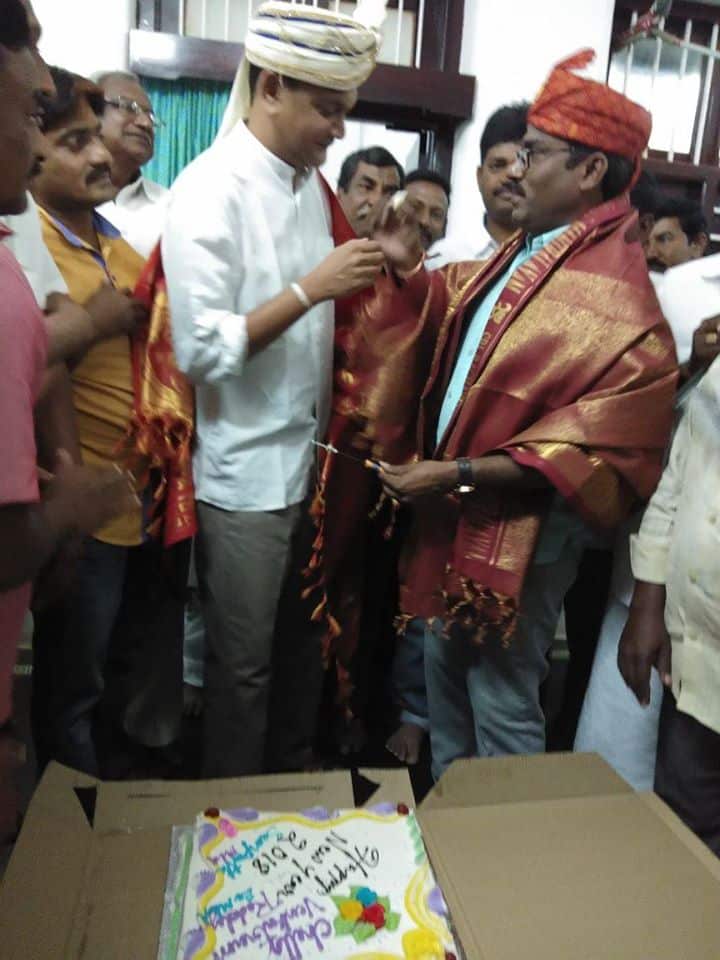 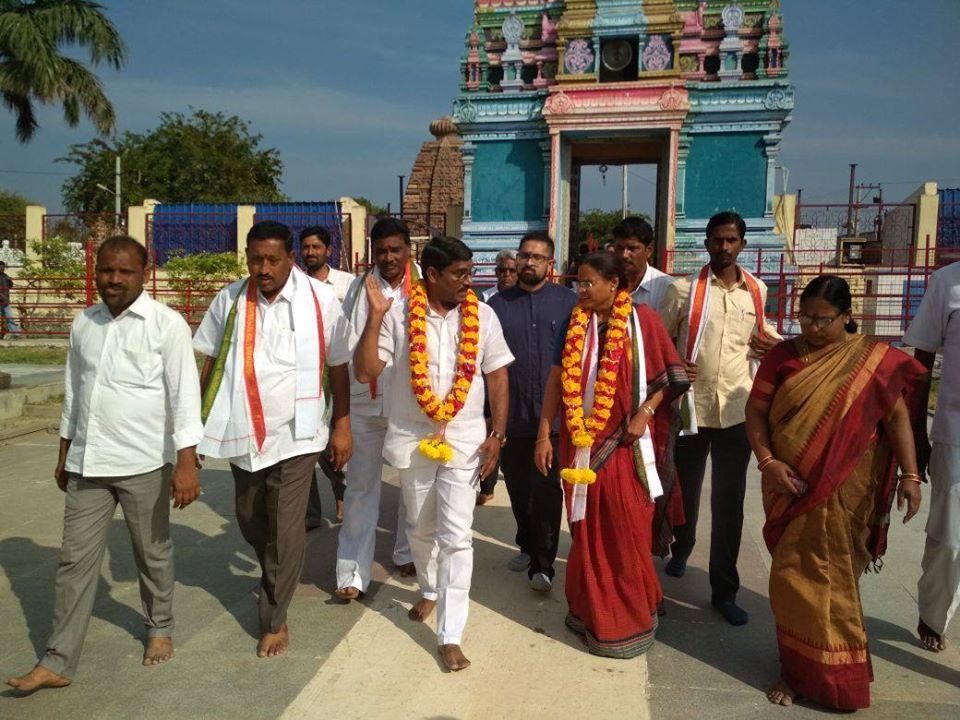 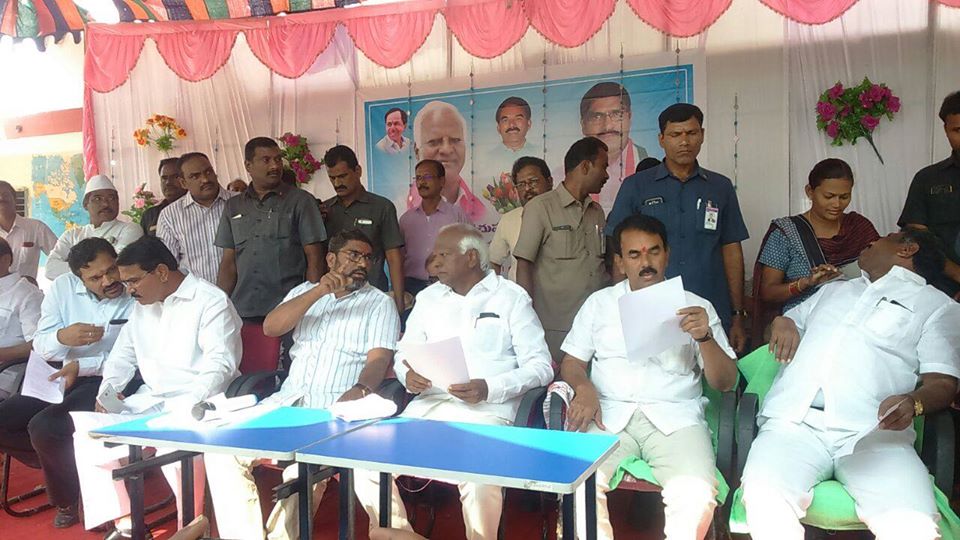 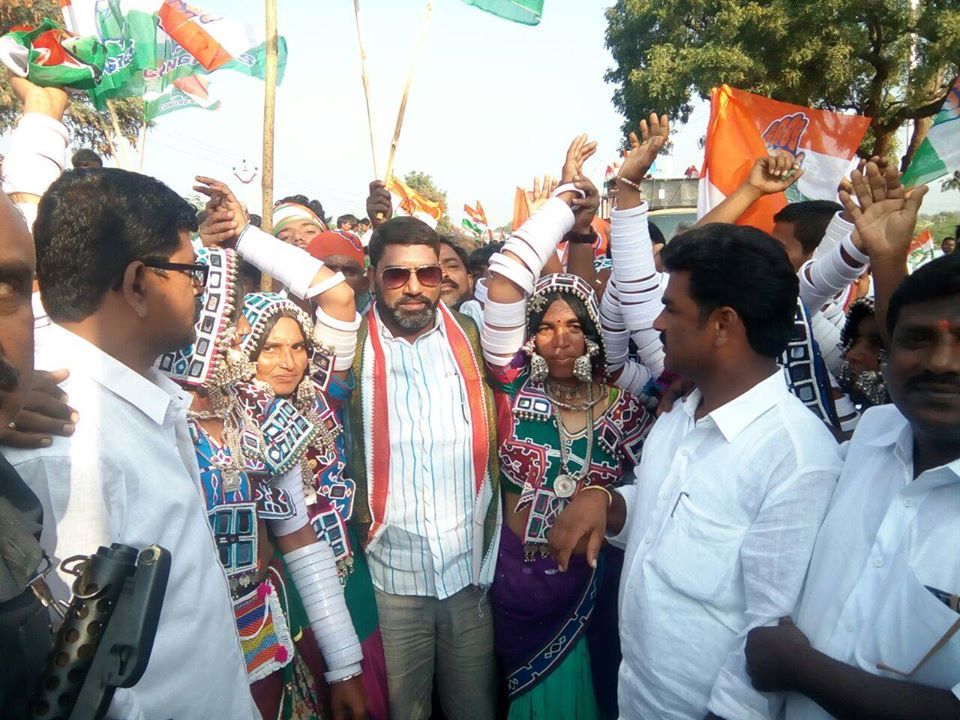 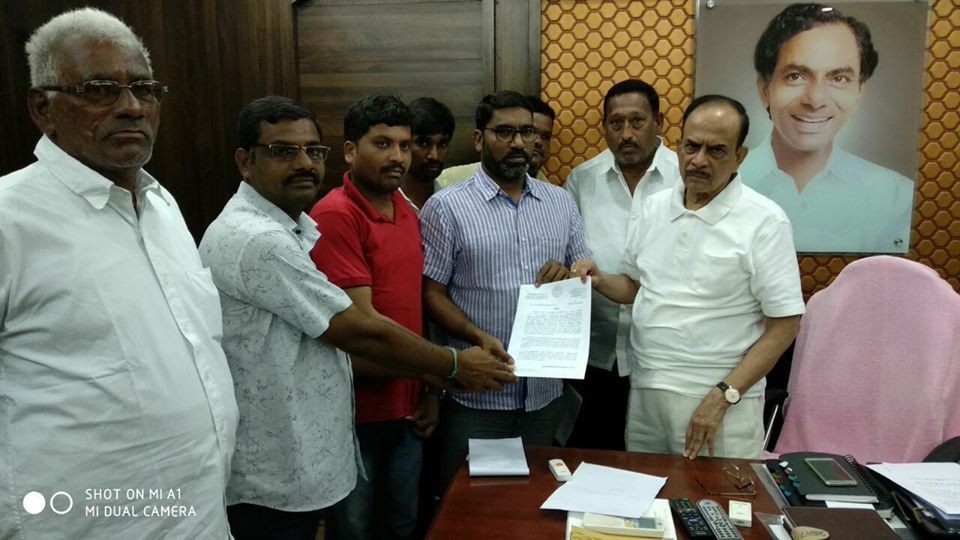 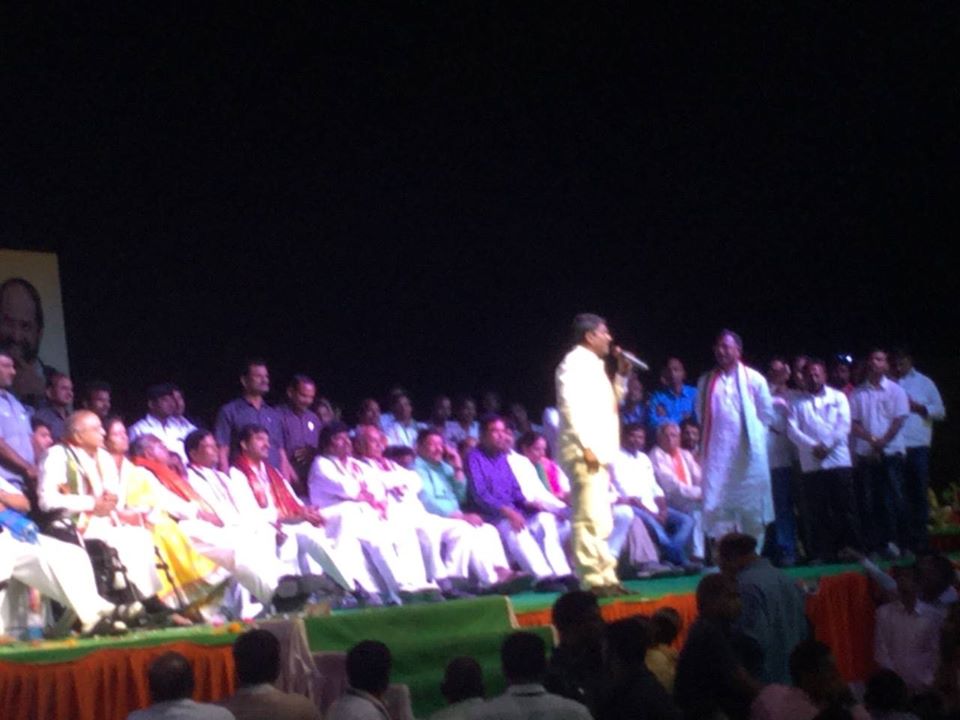 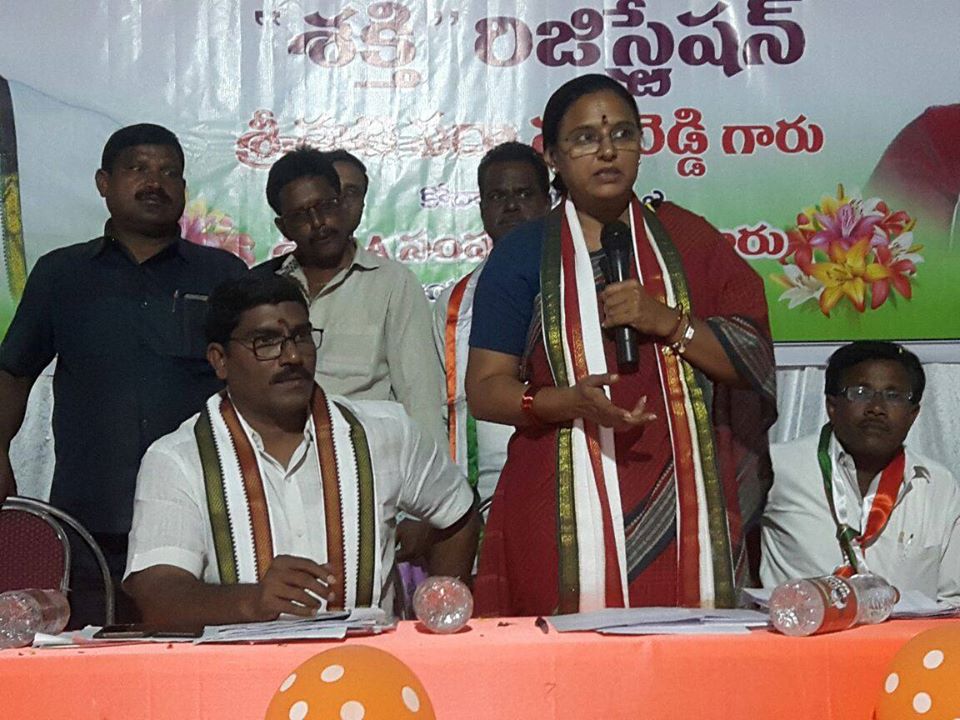 of Central Child Labour Advisory Board, Govt. of India

of Labour and Employment