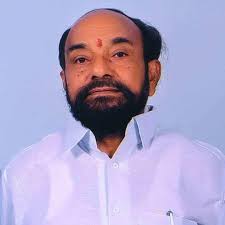 He was born on 13-01-1954 to Adivappa & Ramulamma in Rallagudipally village of the RR district of Telangana. He has completed his Bachelors in Commerce(B.Com) from Sri Anantha Padmanabha college in Vikarabad, Rangareddy district. He Completed his L.L.B, L.L.M in 1982. He completed his M.A in 1984 and M.Phil from Osmania University at Hyderabad in Andhra Pradesh.

R.Krishnaiah initially got elected as a President of Scheduled Castes, Scheduled Tribes, and Backward Castes Hostels Student Union in 1972 to lead the students for their rights and demands in the hostels.

He got elected as a Students Leader when he was pursuing his graduation in 1973 and continued that till 1989 with his hostel room as his office. During that tenure, he led several agitations for social justice, a system with equal rights, and college student demands with cent percent success.

R. Krishnaiah started his Political journey with the Telugu Desam Party and he was the Leader. In 2014, He was elected as MLA representing for L.B. Nagar constituency, Ranga Reddy, Telangana.

R. Krishnaiah joined the Indian National Congress and he was the Leader. He was served as a BC Leader and BC Community Leader. He had been fighting for the last 35 years for the rights of Backward Classes and their upliftment in the standard of living through reservations in politics, education, and law.

He led the protestations along with agitations and fought not only with the government of Andhra Pradesh but also with the Central Government of India, private educational institutes managements in Andhra Pradesh either through strikes, processions, protestations, boycotting the colleges, hunger strikes, fast-unto-death protests, and legally in state-level High Courts and Supreme Court of India.

He also fought for social justice, reservations in schools and colleges along with scholarships for poor students to pursue an education in junior, degree, and university colleges. He also fought with success for the reservations in village and Mandal level elections for backward classes.

Krishnaiah is known to be an activist who will not hold back until he succeeds in any movement he undertakes. We are writing here briefly with the intention of inspiring the new generation.
Our Krishna is over 2 thousand G.O’S achieved
Thousands of new schemes were put in place

Millions of B.C Students. He stood by the students and held dharnas, demonstrations, and rallies a few hundred times.
600 times since 1994, after announcing that he would hold rallies, dharnas, struggles, and commit suicide by setting up a fee reimbursement scheme, the then Chief Minister Rajasekhar Reddy himself took the initiative and unconditionally approved the 16 demands suggested by Mana Krishnanna.
This historic victory of Krishnaiah spread from the rural to the urban poor B.C. Caste students also study Engineering, Medicine, P. G., had the opportunity to study other vocational education courses.

Before the Krishna movement, hostel students used to defecate with hunger
Since 1974 Mana Krishnanna has been making several movements for months and raising the mess charges
Successful negotiations with Chief Ministers, Ministers, and senior officials for the improvement of hostel facilities and accommodation facilities.
Give students four pairs of dresses, good bedsheets, and plates each year
In 1976, he negotiated with the then Chief Minister Jalagam Vengala Rao to set up a full mess charge scheme for university students and a mess charge scheme for junior and degree students. In 1980 the EBC Scholarship Scheme was introduced for EBC students. Also, an incentive scholarship scheme has been introduced for those who have secured ranks in various courses.

During the long struggle movements, Krishna gave high priority to ‘education’. The poor need a hostel to study. To this end, several terrorist movements took place, and he joined the B.C. Worked very hard for hostels.
In the first 30 years of independence, there were only 600 hostels but after our Krishnanna movement, they have reached 5000 today.
Our Krishna fought for a special hostel for shepherds, carpenters, and fishermen.
300 B.C. in 2008 through a single movement. Achieved hostels for college girls.
He went to every hostel in every district since 1974 to build the hostel movement and imparted courageous adventures and leadership qualities to the students through his lectures.
At Krishnanna’s call, dharnas and rallies were held in 800 to 900 town centers in the 1980s alone.
Millions of underprivileged children were able to attend hostels, get higher education and get big jobs.
Dalits, Tribals, B.C. The history of the struggle of Krishna, who fought with foresight that all problems would be solved if he reads s, is eternal 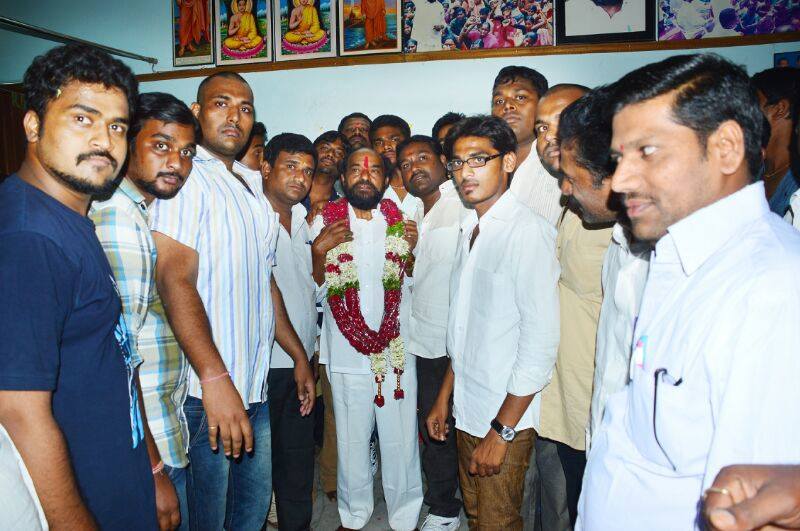 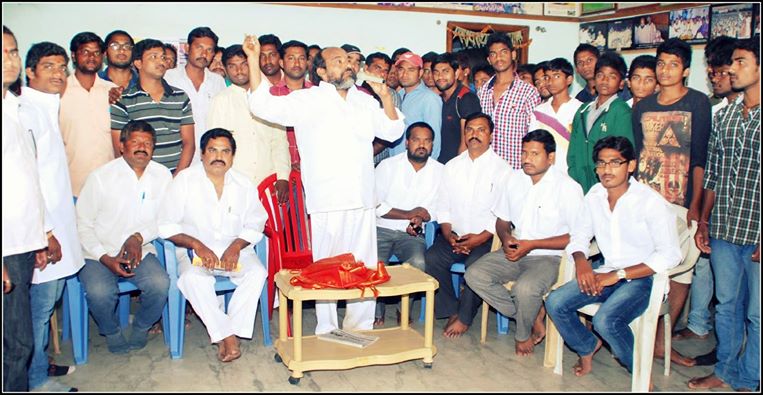 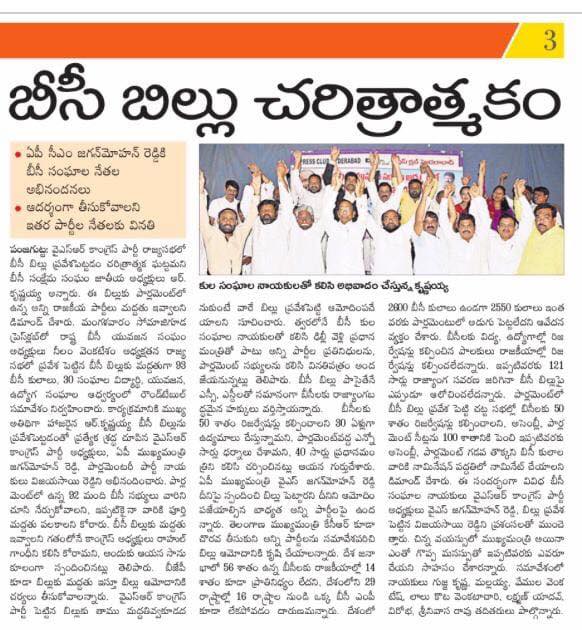 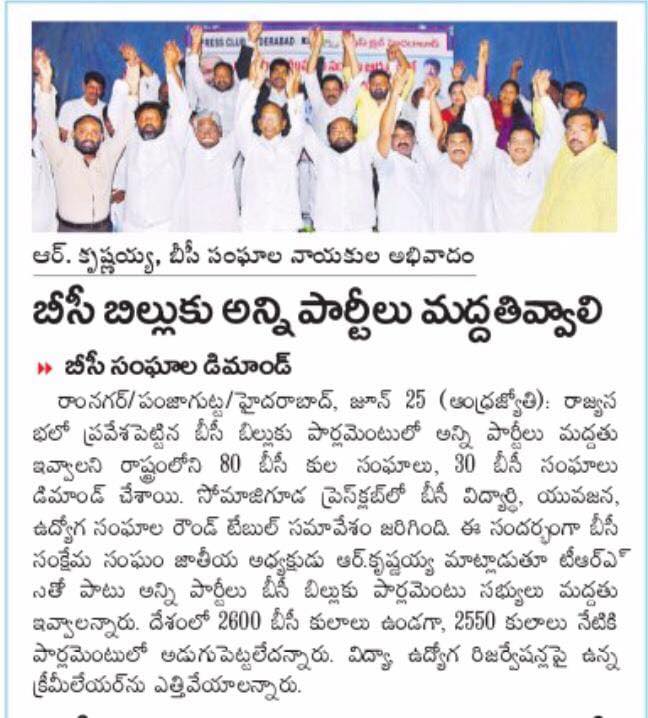 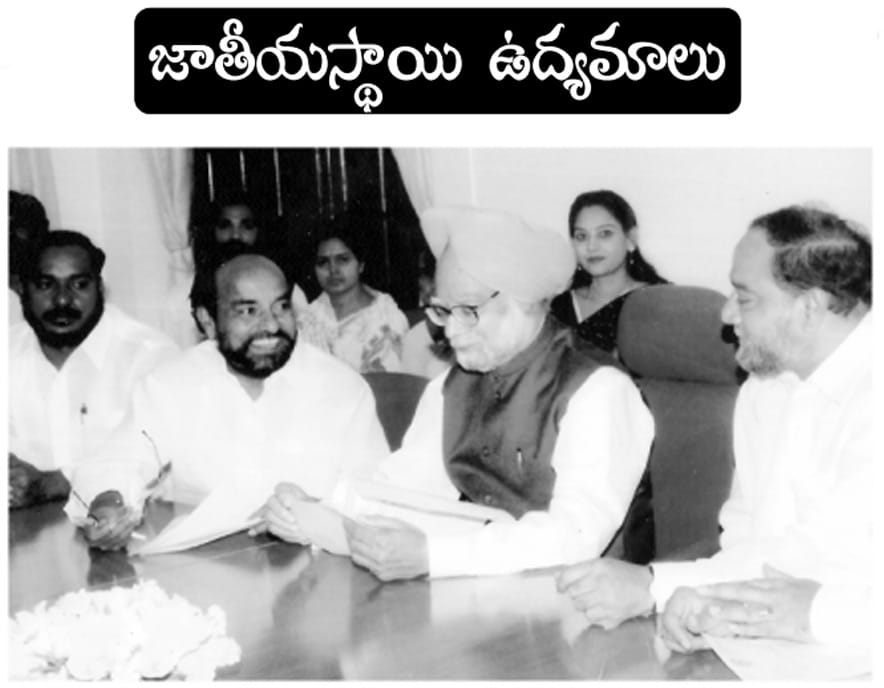 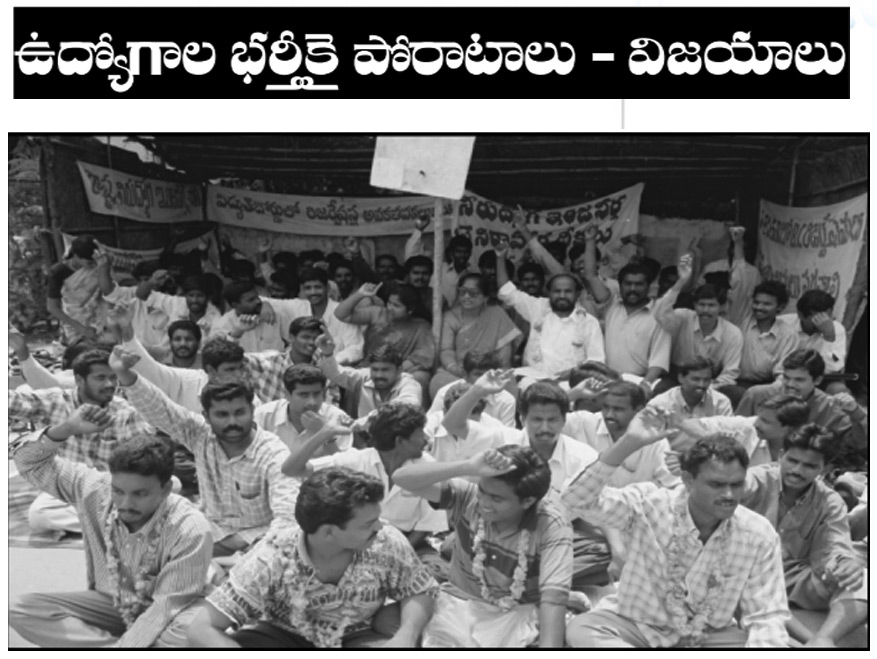 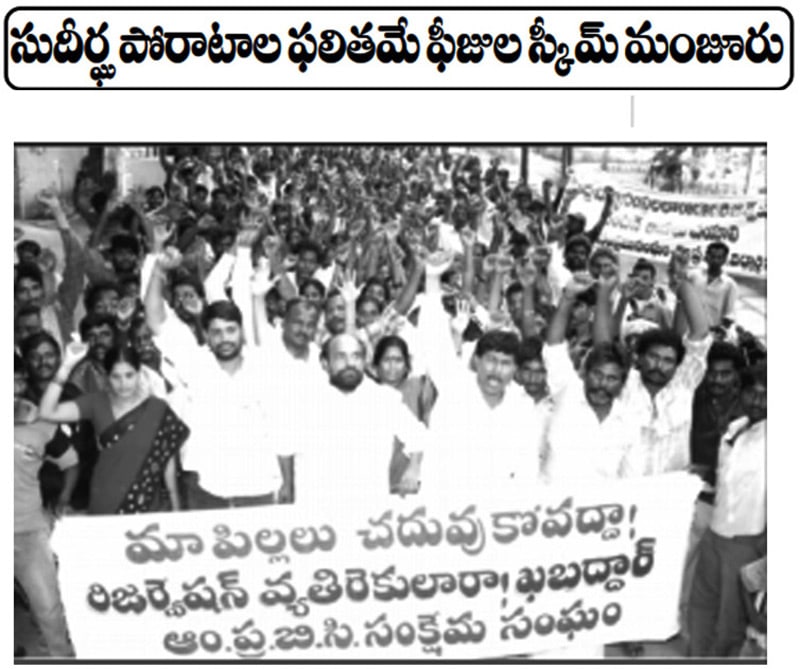 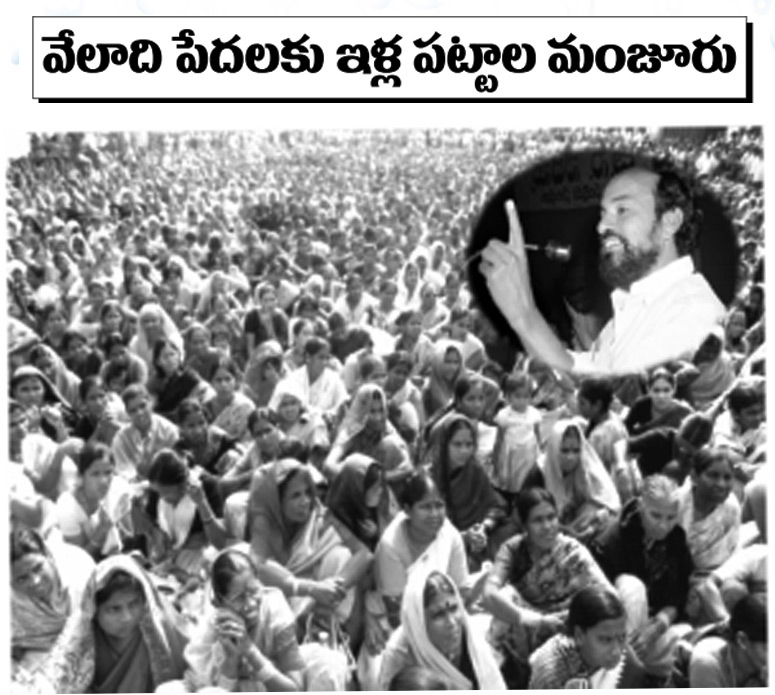 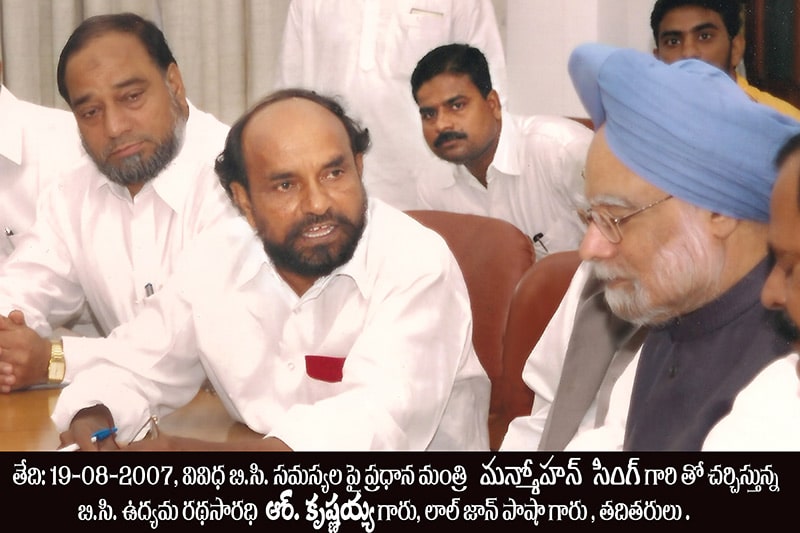 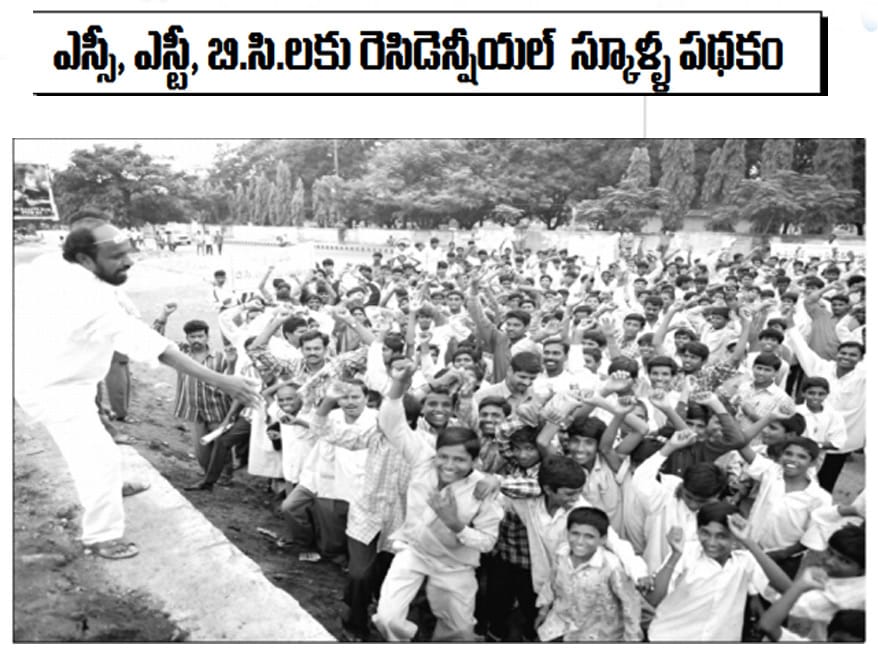 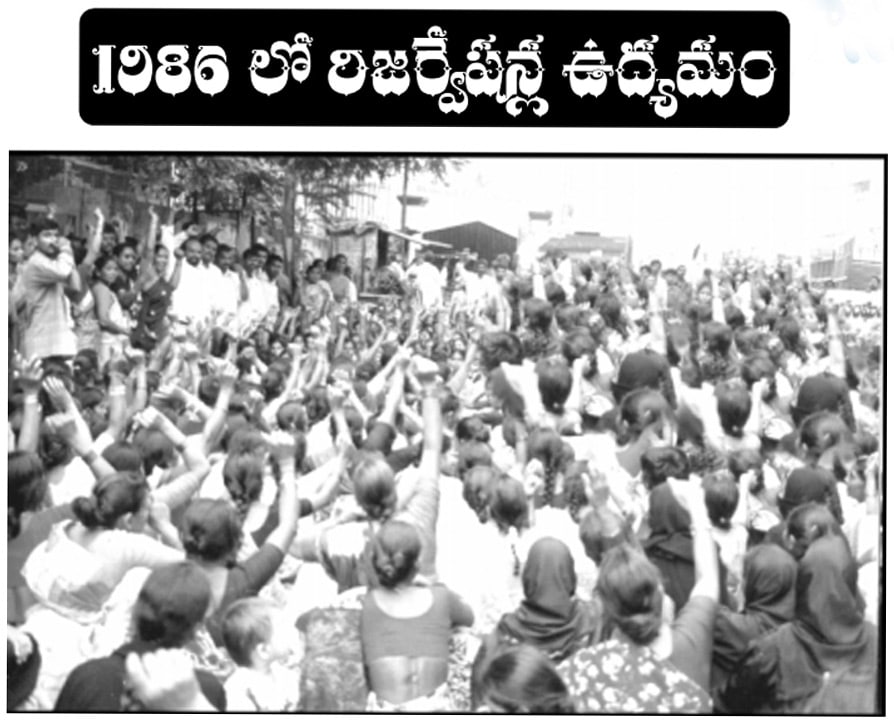 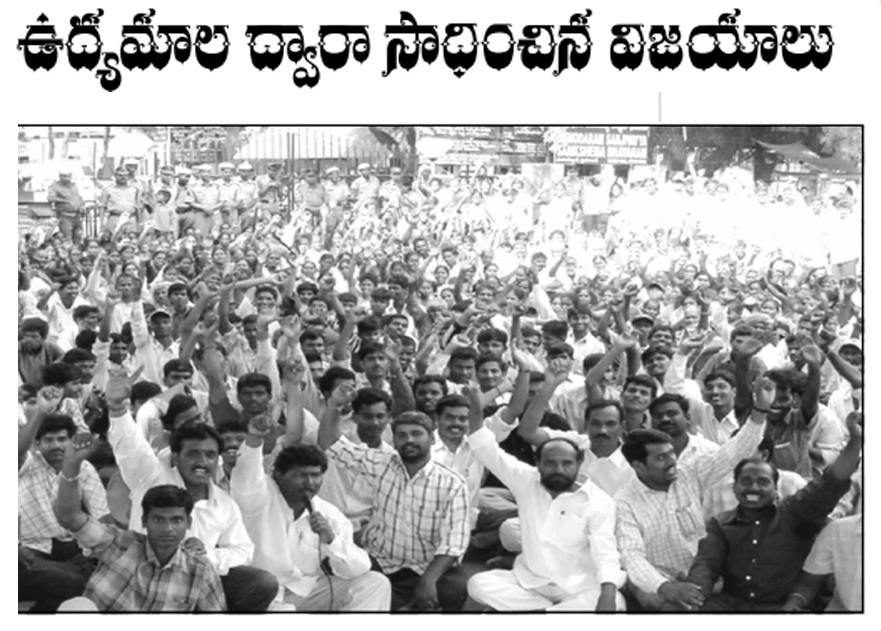 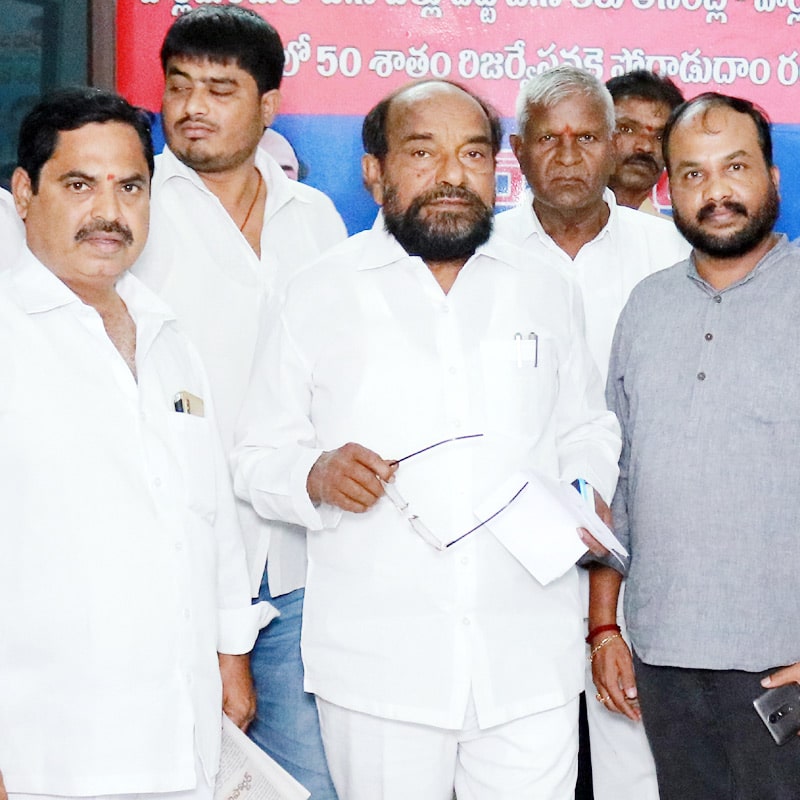 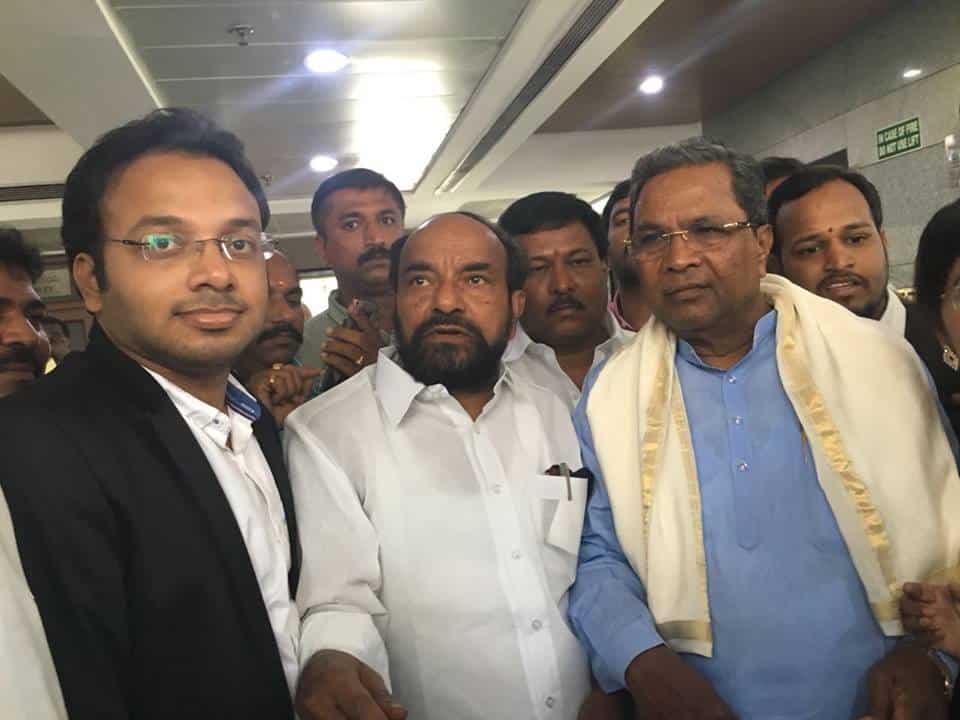 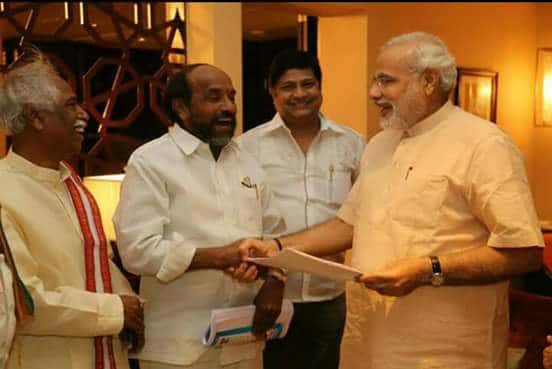 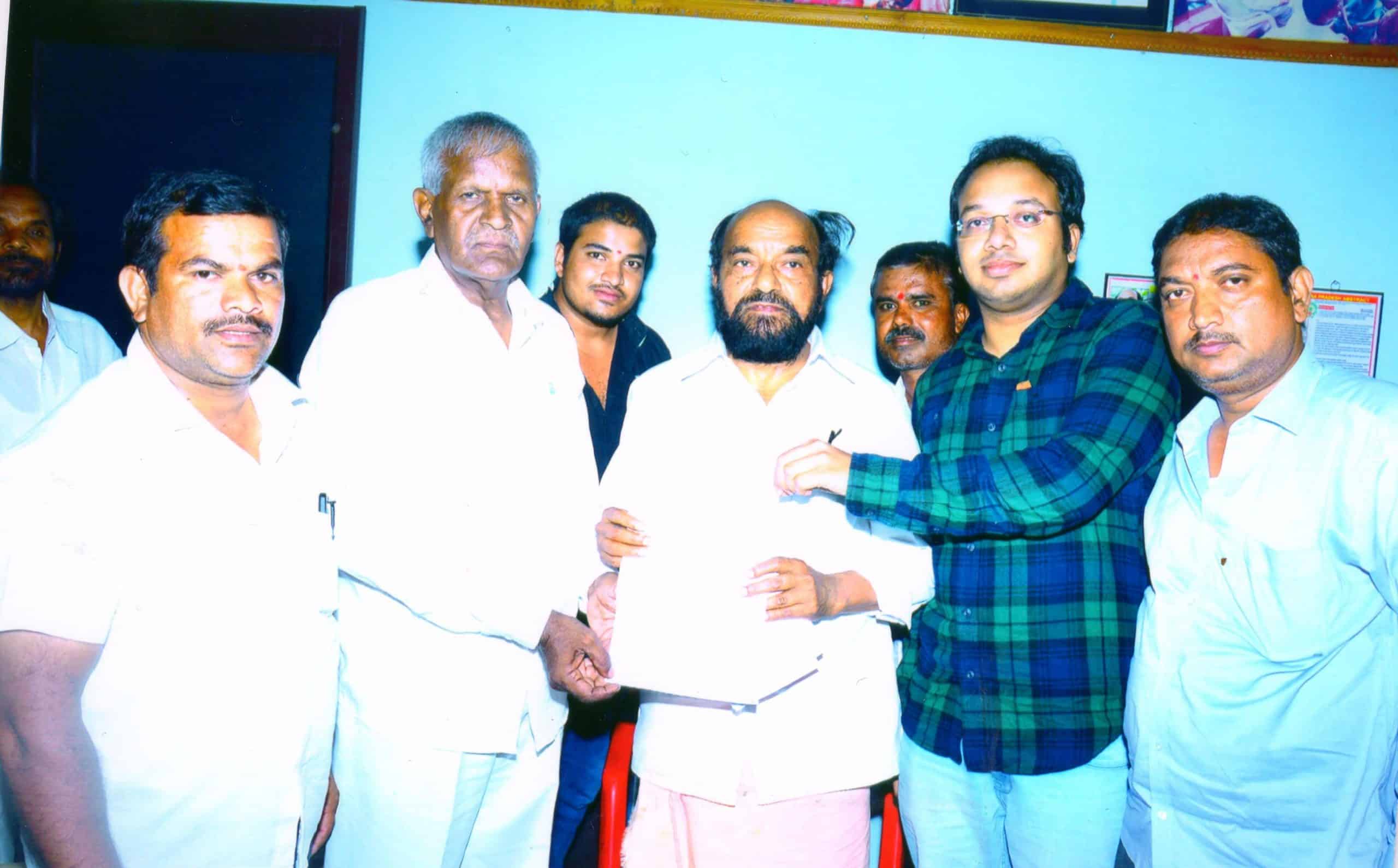 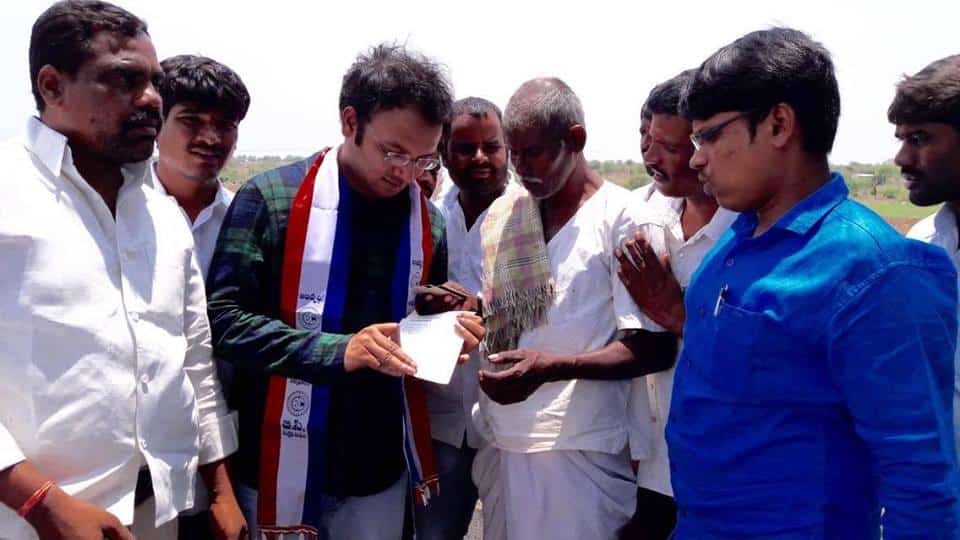 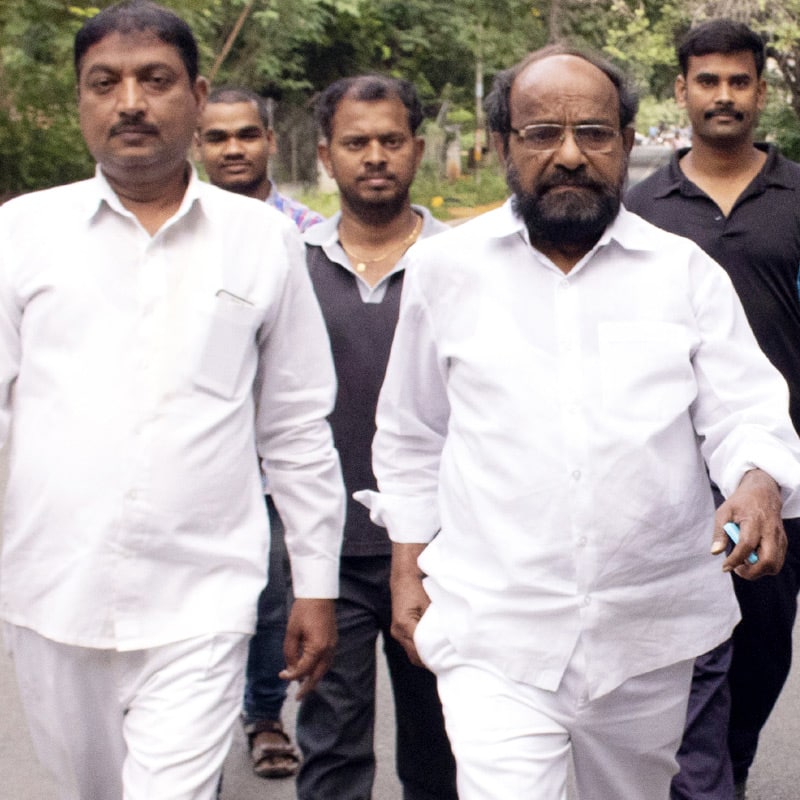 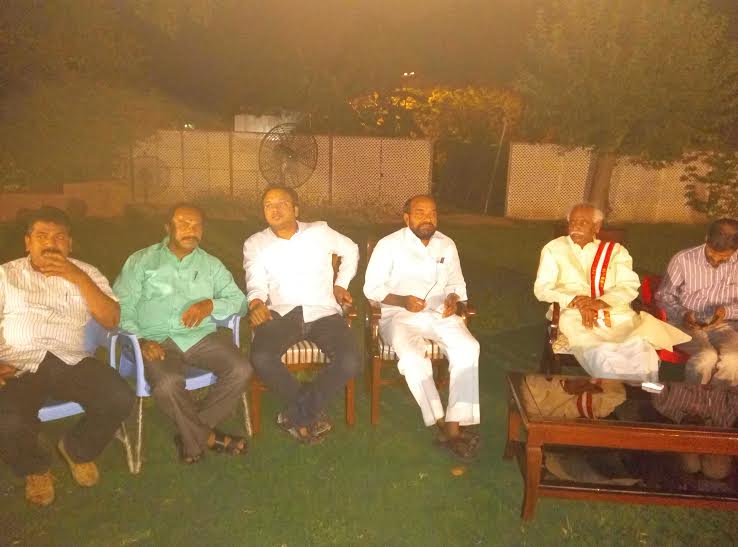 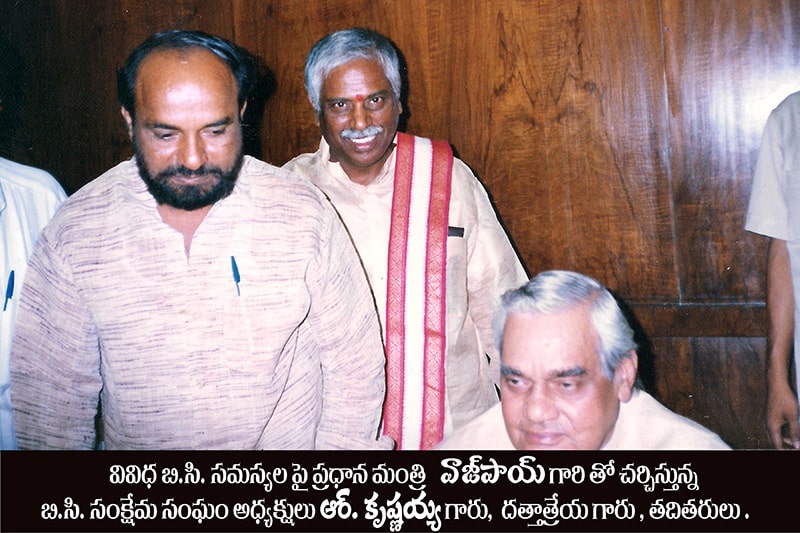 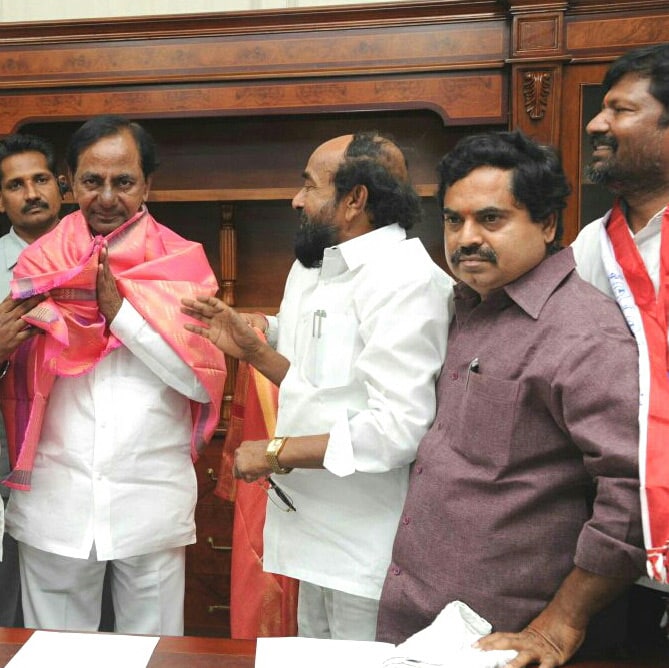 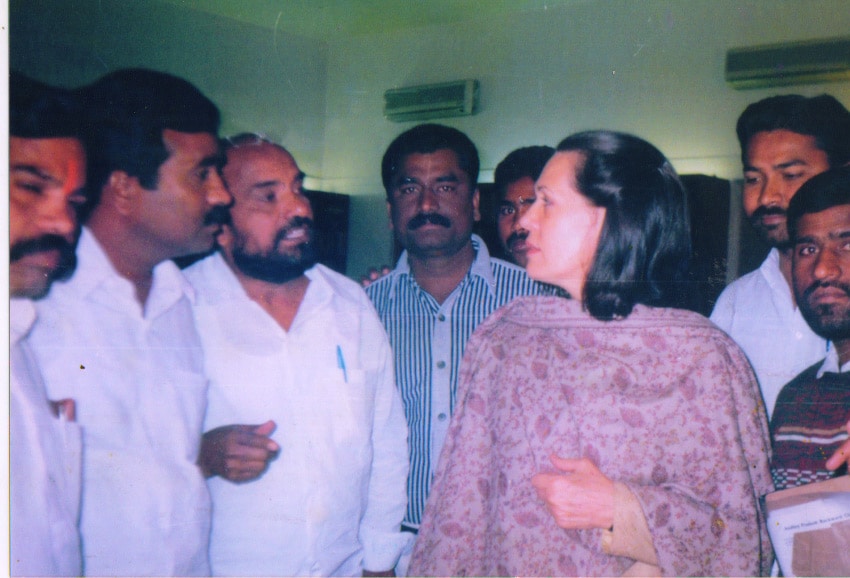 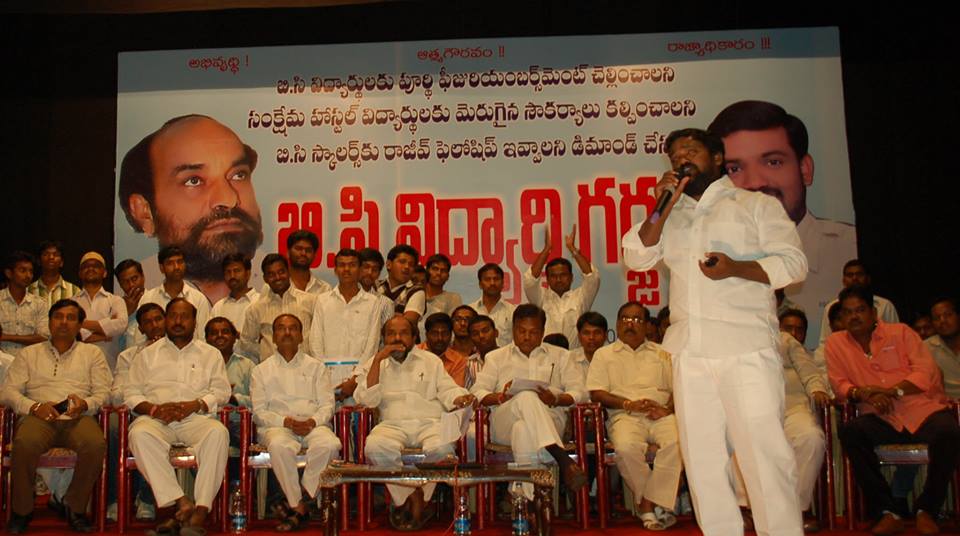 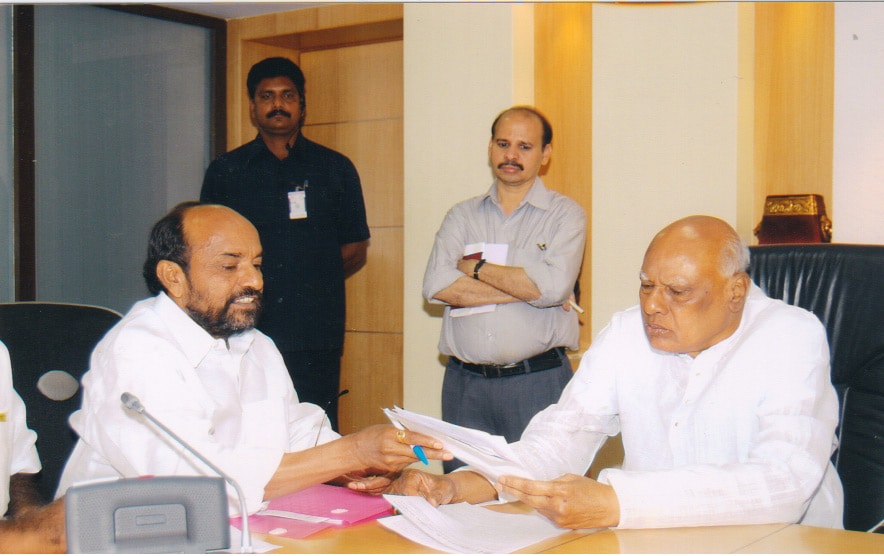 M.Phil from Osmania University at Hyderabad in Andhra Pradesh.

of TDP in Lal Bahadur Nagar