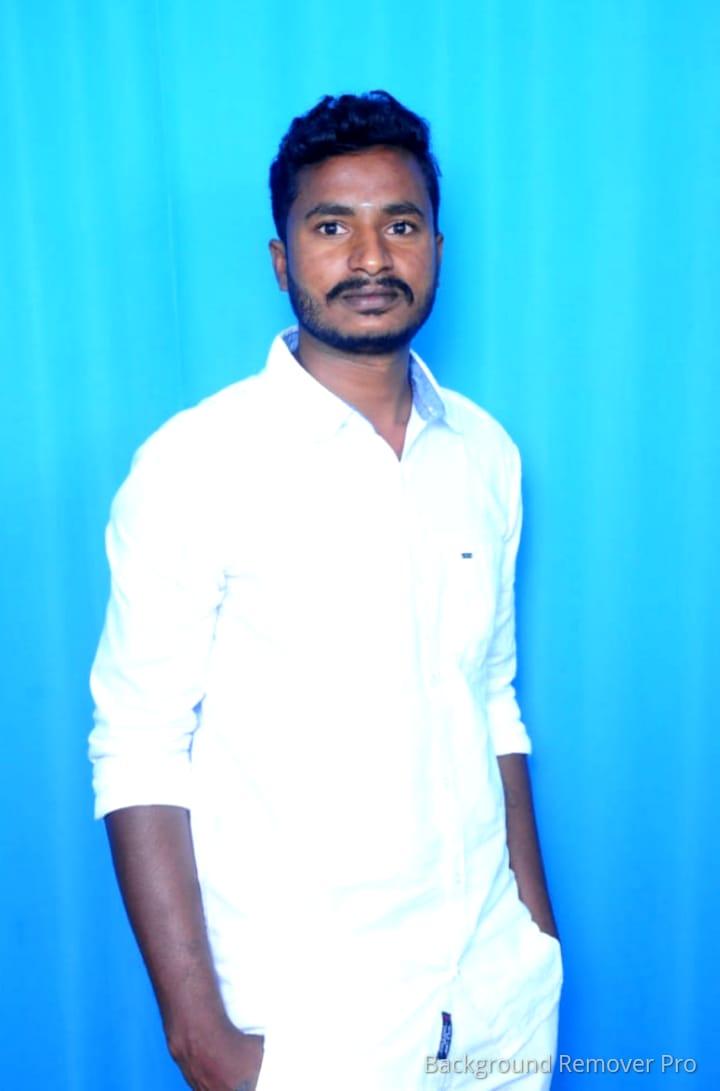 RK Rajendra Prasad is an Indian Politician of JSP and Party Activist of Nadimpalle Village at Santhipuram Mandal in Chittoor District.

On the 20th of April 1998, RK Rajendra Prasad was born to the couple Mr. Venkataramappa and Mrs. Manjula in the village of Nadimpalle in Santhipuram Mandal, Chittoor District of the Indian state of Andhra Pradesh.

In the year 2011, Rajendra Prasad acquired his Secondary Board of Education from Zilla Parishad High School located at Nadimpalle, Chittoor District, and completed his 2 years course of Intermediate in 2013 from Government Junior College placed at Nadimpalle in Chittoor.

He finished his Graduation from SV University at Tirupathi in the year 2018, and acquired his Post Graduation from Kuppam Engineering College at Kuppam, but Discontinued.

Rajendra Prasad is drawn into politics at a very young age through the Janasena Party(JSP) in 2014, as he was highly inspired by the party founder and the Tollywood Actor Pawan Kaylan’s sense of service and a passion for serving the people.

As a part of JSP, Rajendra Prasad expresses keen interest and performs every activity as a Party Activist by discharging his duties with a code of conduct and also for the recognition of the respective party.

At the level of the Constituency, Rajendra Prasad has been delivering meals to members living along the roadside every Sunday for the past two and a half years.

Rajendra Prasad held a cricket competition in the village of Nadinpalle.

Rajendra Prasad was a participant in the public meeting that took place in Anantapur.

To find solutions to the issues, Rajendra Prasad collaborated with Chiranjeevi, on behalf of the JSP Party.

In Narsapur, Rajendra Prasad was a huge proponent of the Matsyakarula community. 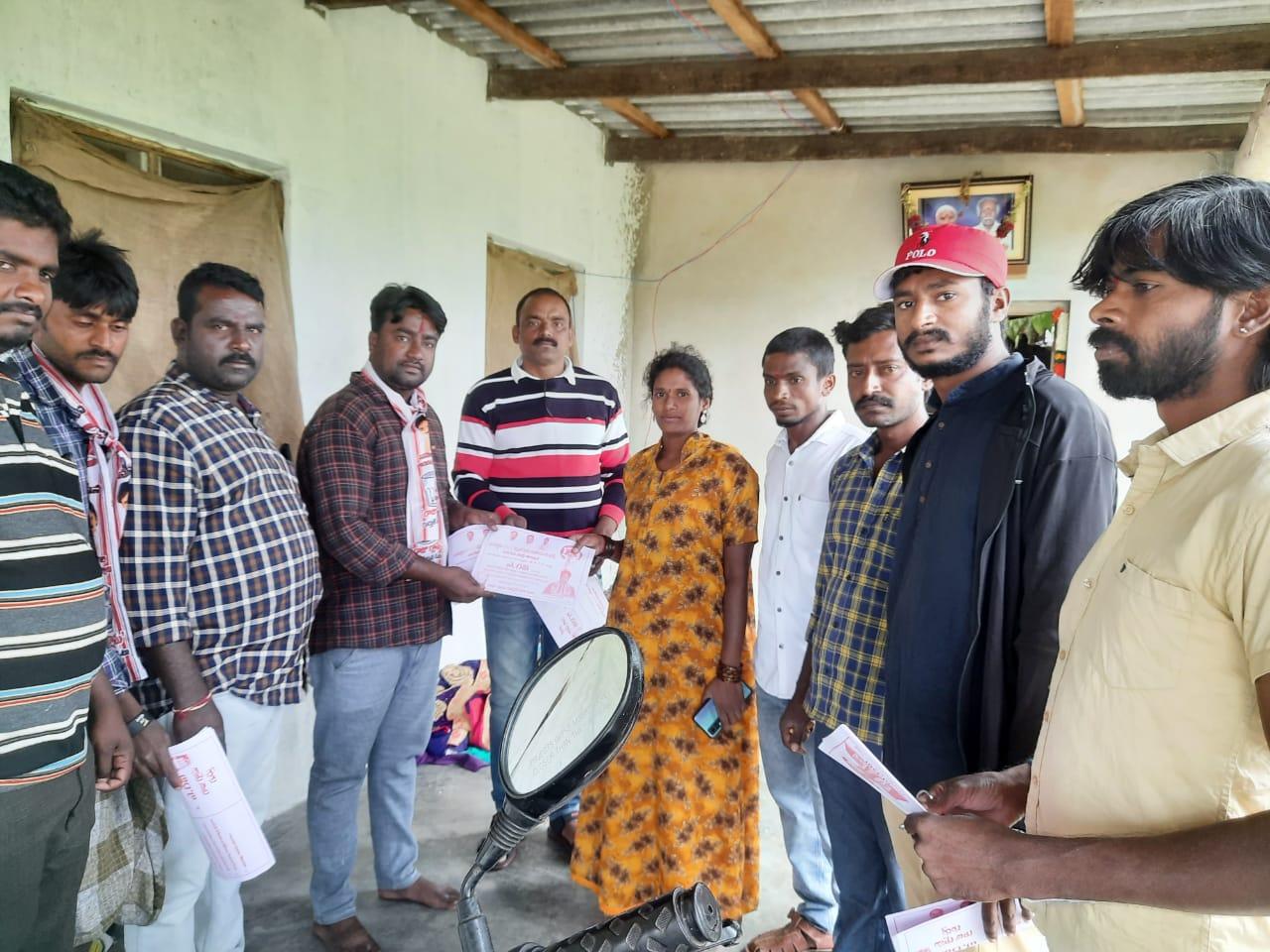 From Governement Junior College placed at Nadimpalle in Chittoor.

From SV University at Tirupathi