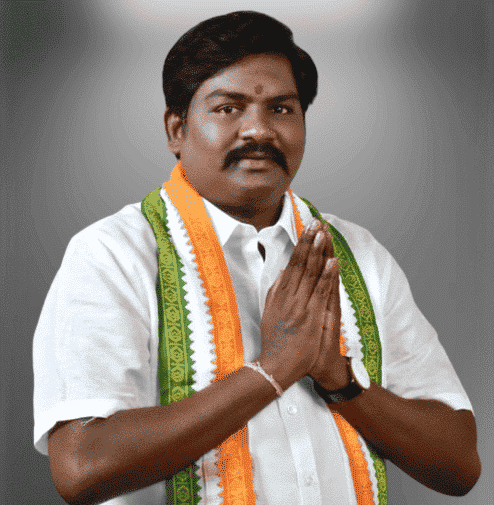 Renukuntla Shiva Kumar is an Indian Politician of INC and Constituency SC Chairman of Warangal East in the Indian State of Telangana.

On the 01st May 1985, Renukuntla Shiva Kumar was born to a couple of Mr. Renukuntla Rajaiah and Mrs. Renukuntla Vijaya Kumari resided in the village of Warangal in the Indian State of Andhra Pradesh.

In 2000, Renukuntla Shiva Kumar acquired his Secondary Board of Education from Reynolds High School located at Warangal and completed his 2-years course of Intermediate from Vijaya Bharathi Junior College located at Hanumakonda in the year 2002.

He finished his Graduation from Ambedkar University in the year 2003.

Soon after accomplishing his Education, Renukuntla Shiva Kumar started his career at a Private Job, and ever since he began the profession, he simultaneously handled his family responsibilities.

Shiva Kumar was deeply inspired and motivated by the Warangal Former MLC and Congress Leader Mr Konda Murali and Mrs Konda Surekha. On holding their words, Shiva Kumar firstly joined the TRS Party during the period of the Telangana Movement along with Mr&Mrs. Konda Murali.

And then, he switched to the Congress party, following their footprints and continuing his part  as a vital role in the Konda Yuvasena Organization.

Having been greatly motivated by the effort and services offered to the people by the Kalvakunlta Chandra Sekhar Rao, the current Chief Minister of the State of Telangana,  Renukuntla Shiva Kumar his political career in 2001 by becoming a member of the Telangana Rashtra Samithi (TRS).

He was elected as Urban District Yuvajana Chief Secretary of Warangal in 2008 to serve the people and tackle the issues raised by executing his tasks effectively and adhering to the party’s policies and guidelines.

Shiva Kumar was credited for having successfully carried out the responsibility of being Urban District President of Warangal District in the year 2021.

In 2014, Shiva Kumar switched from TRS to Indian National Congress (INC), often called the Congress Party, to attain the political requirements of the people while also providing a specific service.

As a part of INC, Shiva Kumar express keen interest and performs every activity as a Party Activist by discharging his duties with a code of conduct and also for the recognition of the respective party.

His ongoing dedication and genuine attention gained him the elected position of Constituency SC Cell Chairman of Warangal East in 2022, and he has since served the welfare of society by carrying out his duties correctly and by the rules and regulations.

His unwavering commitment and genuine effort gained him the position of 35th Division President of Warangal in the year 2021, and he has been constantly working for the people, thinking about their welfare, and gaining immense admiration from the people.

In 2014, Shiva Kumar Joined Konda Yuvasena Organisation and started his service to the people as a Member by sorting out the issues.

He was designated as District President of the Konda Yuvasena Organisation at Warangal in 2014 to serve the people and tackle the issues raised by executing his tasks effectively and adhering to the party’s policies and guidelines.

Shiva Kumar was a Telangana Activist. During Telangana Movement, i.e., from 2004-2014, Shiva Kumar played an active role and fought to create a new state, Telangana, from the pre-existing condition of Andhra Pradesh in India.

“The achievements of the leader measure the greatness of a leader.  This is the ultimate test of his effectiveness.” 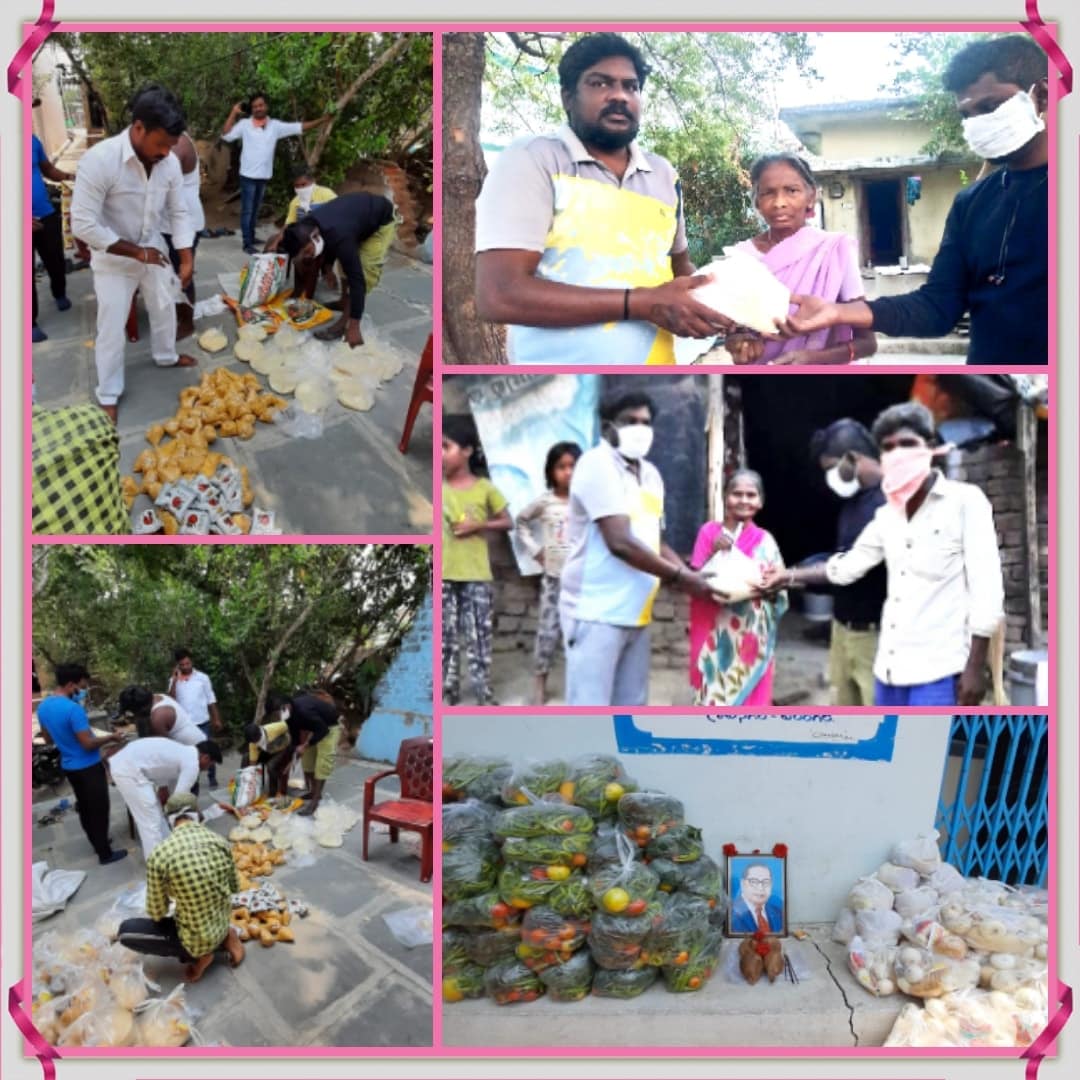 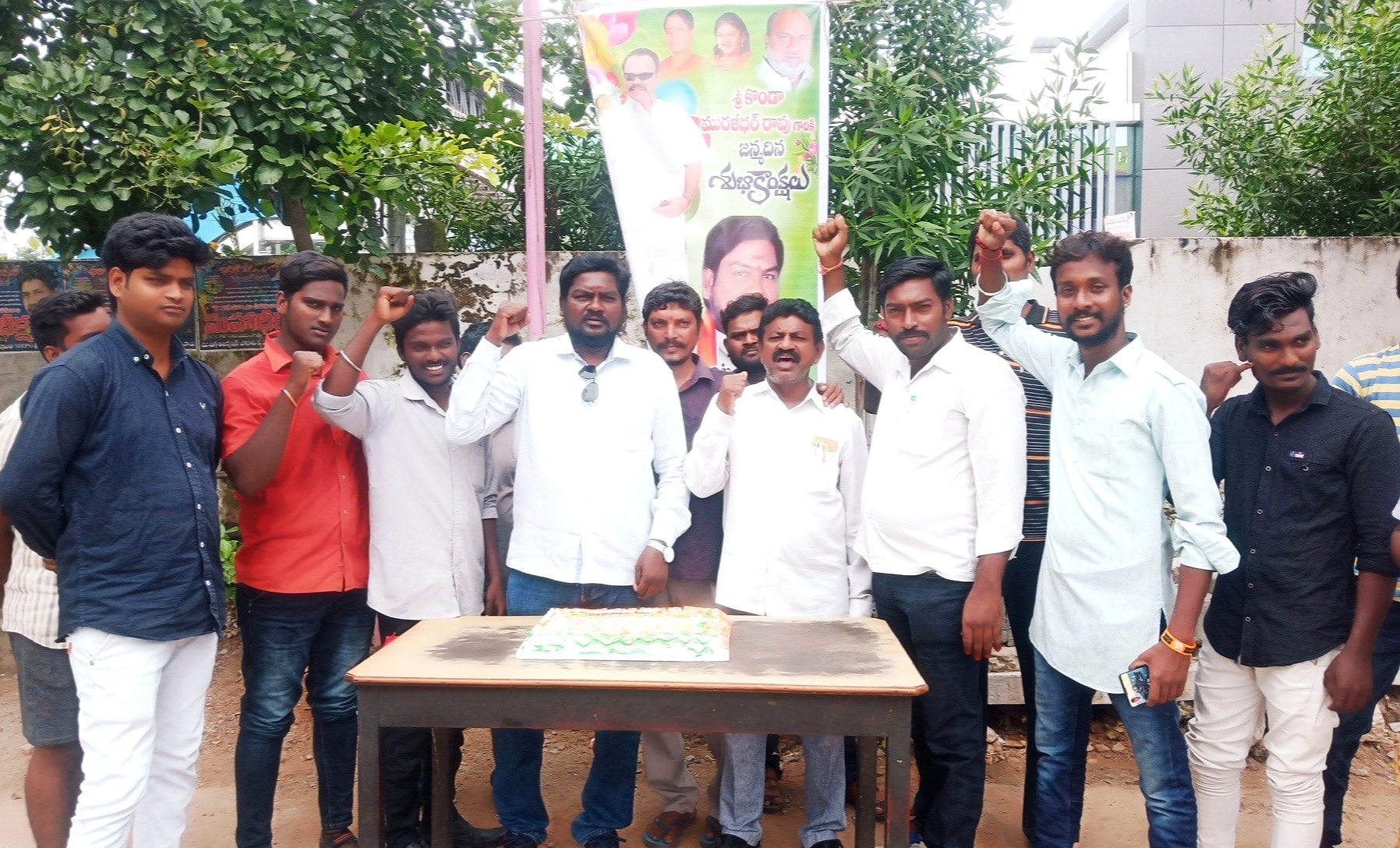 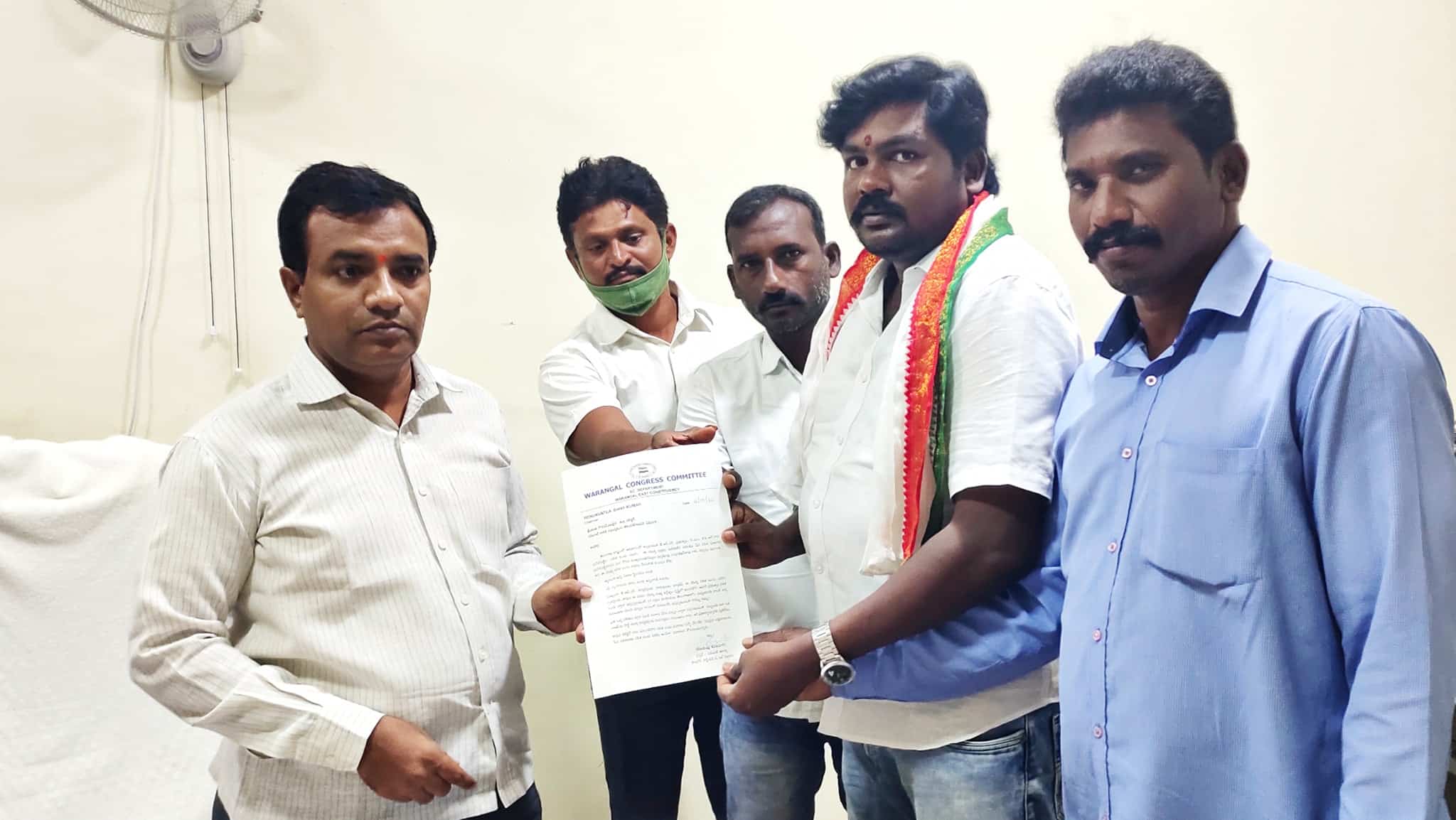 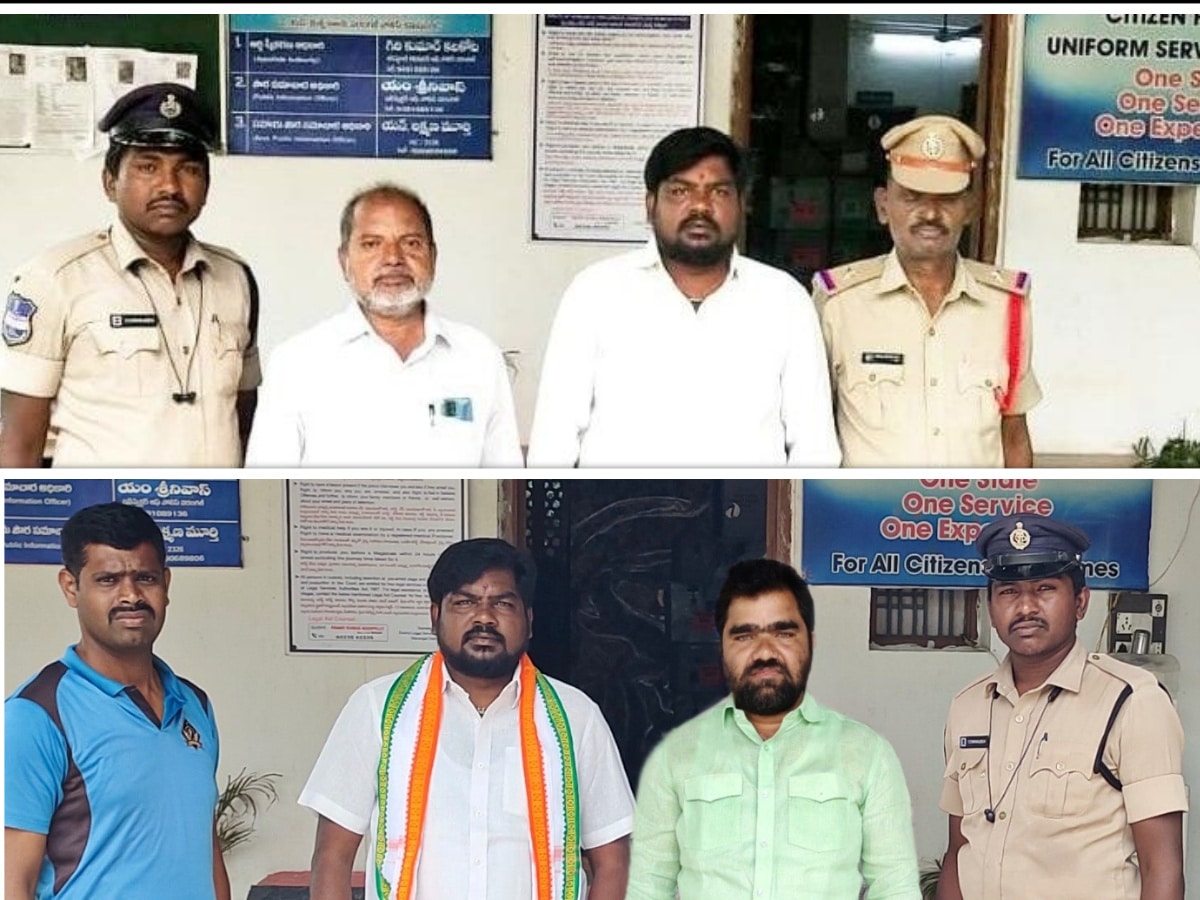 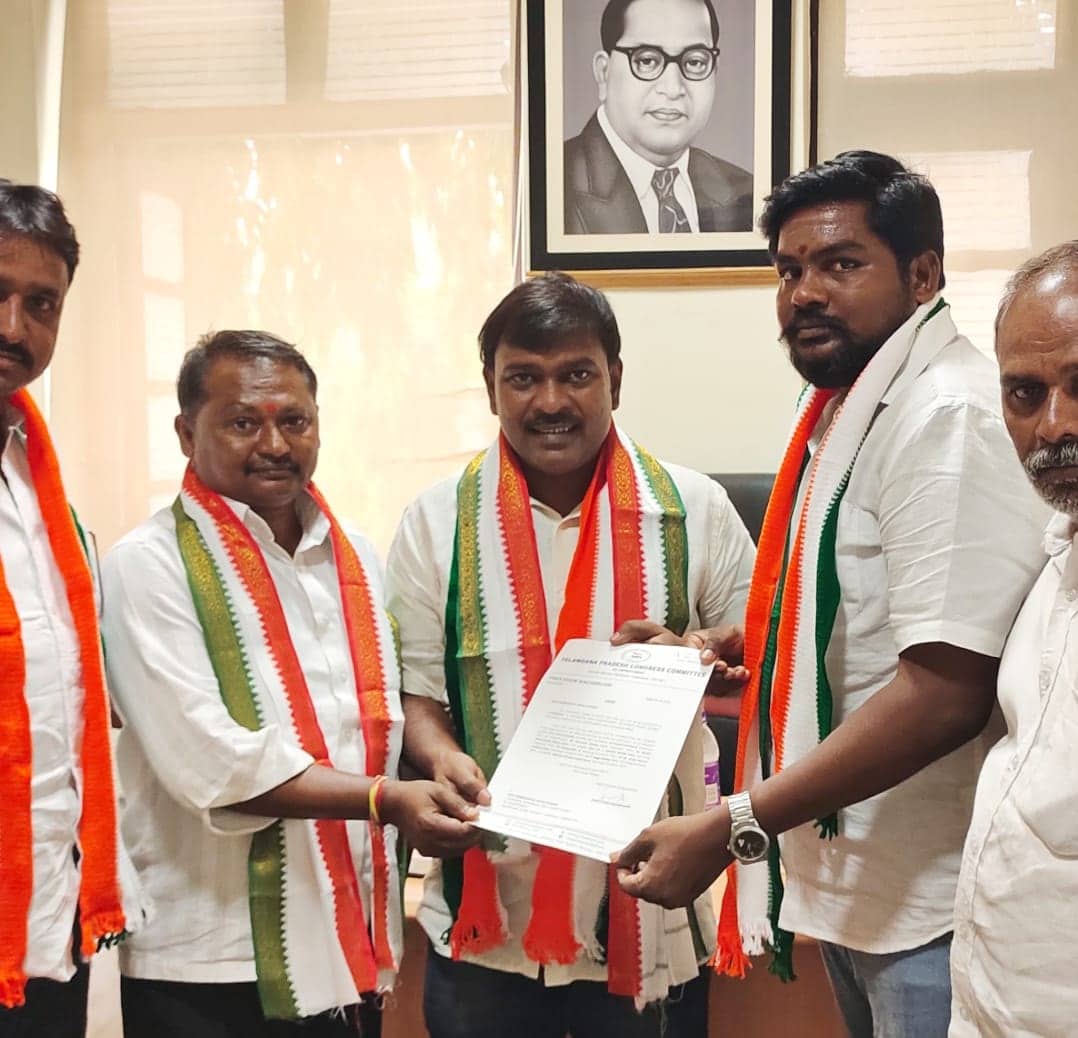 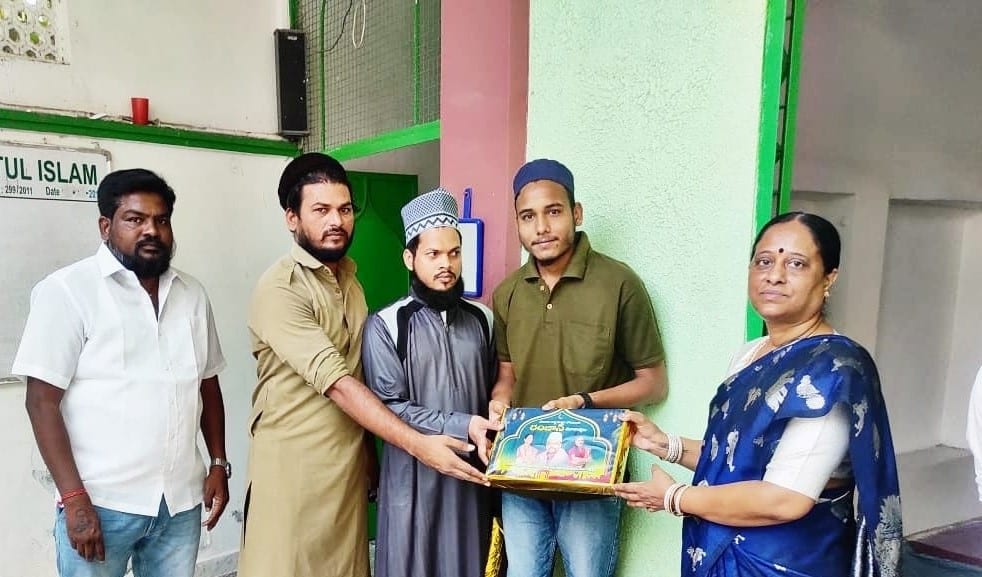 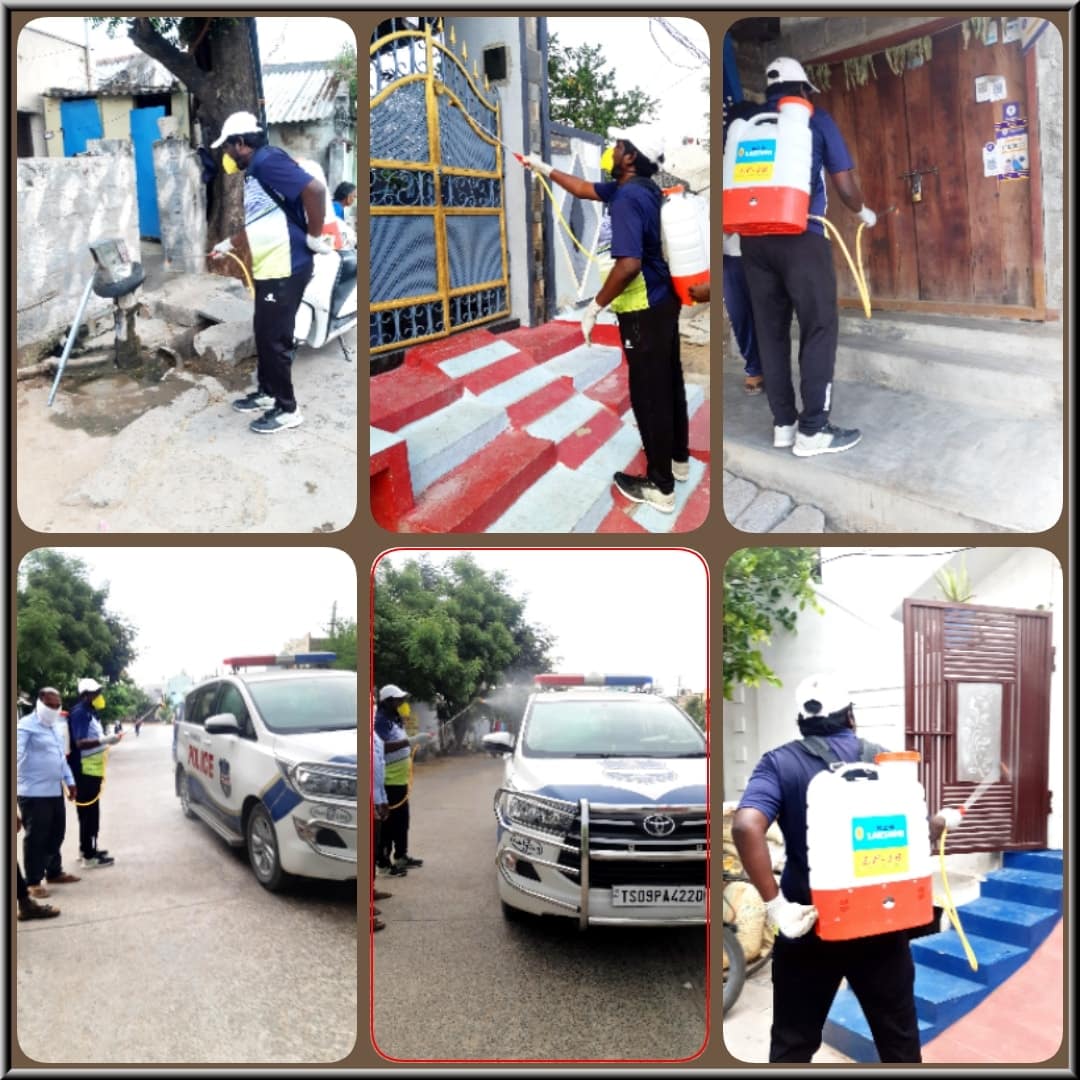 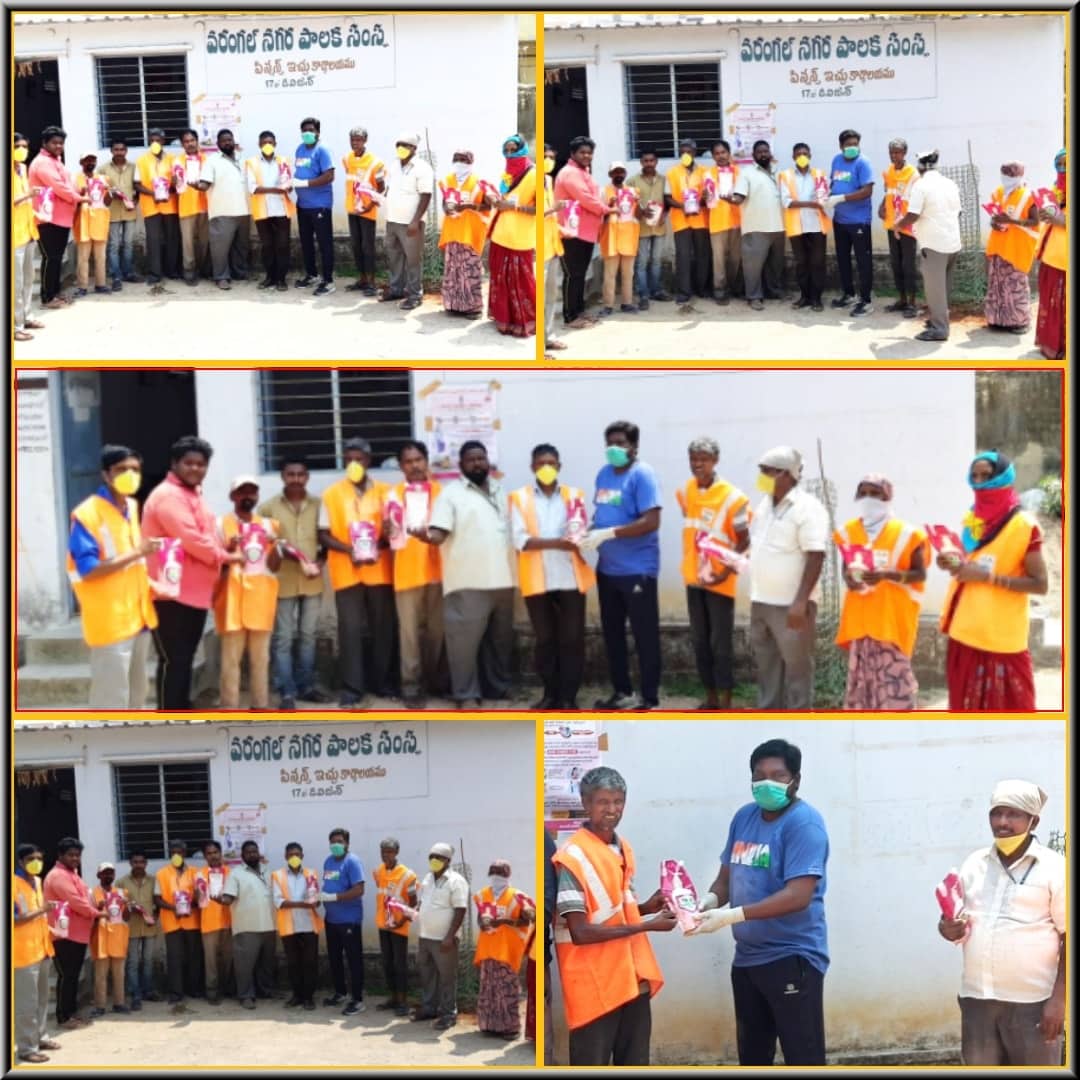 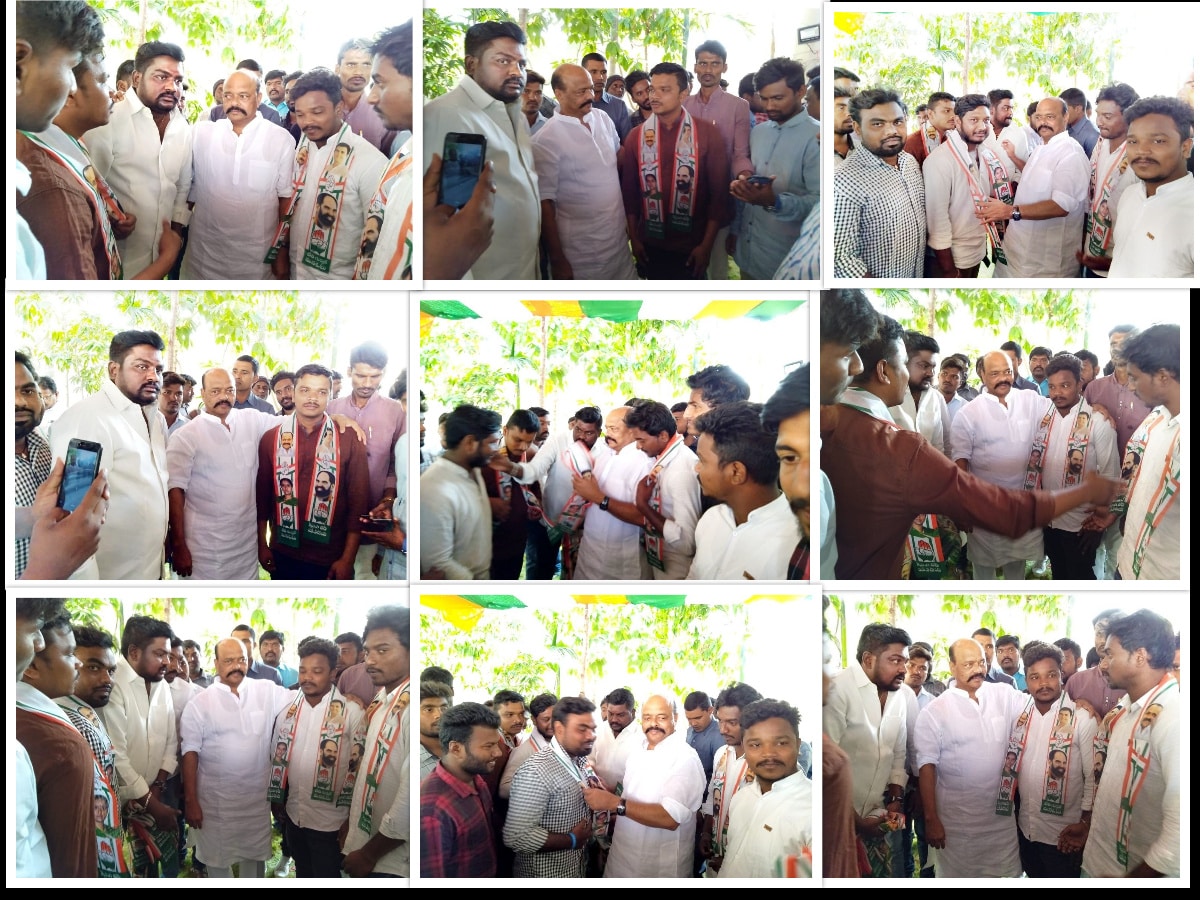 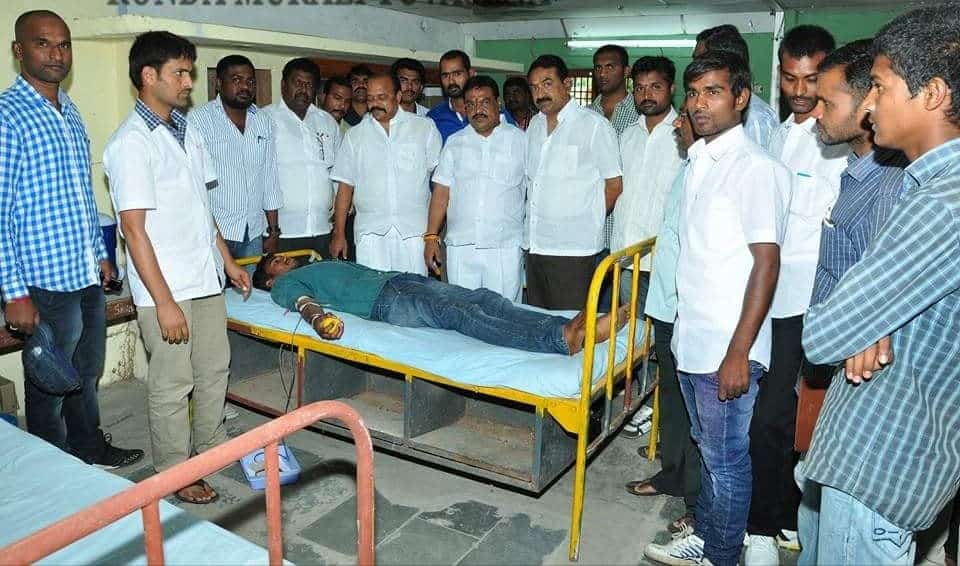 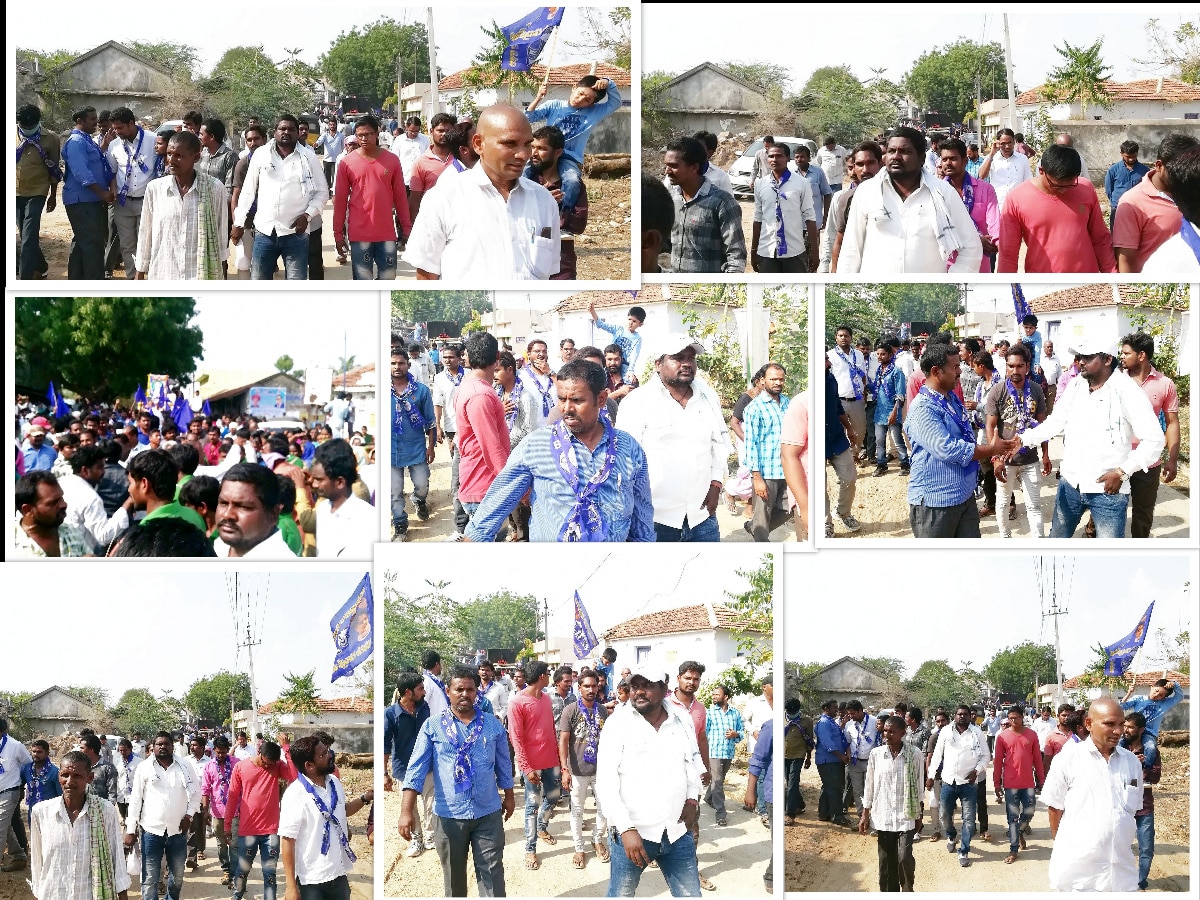 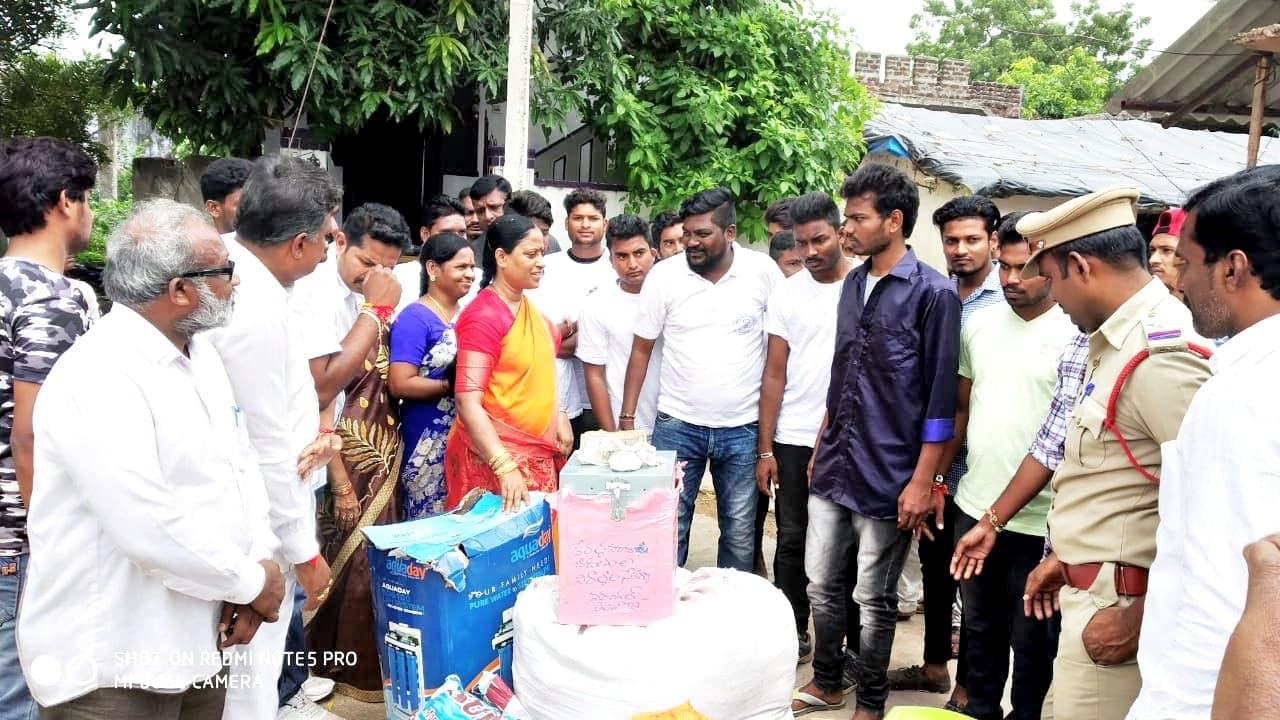 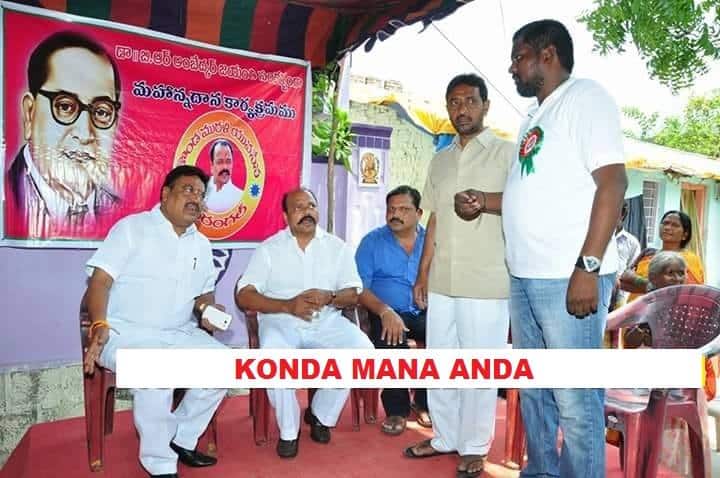 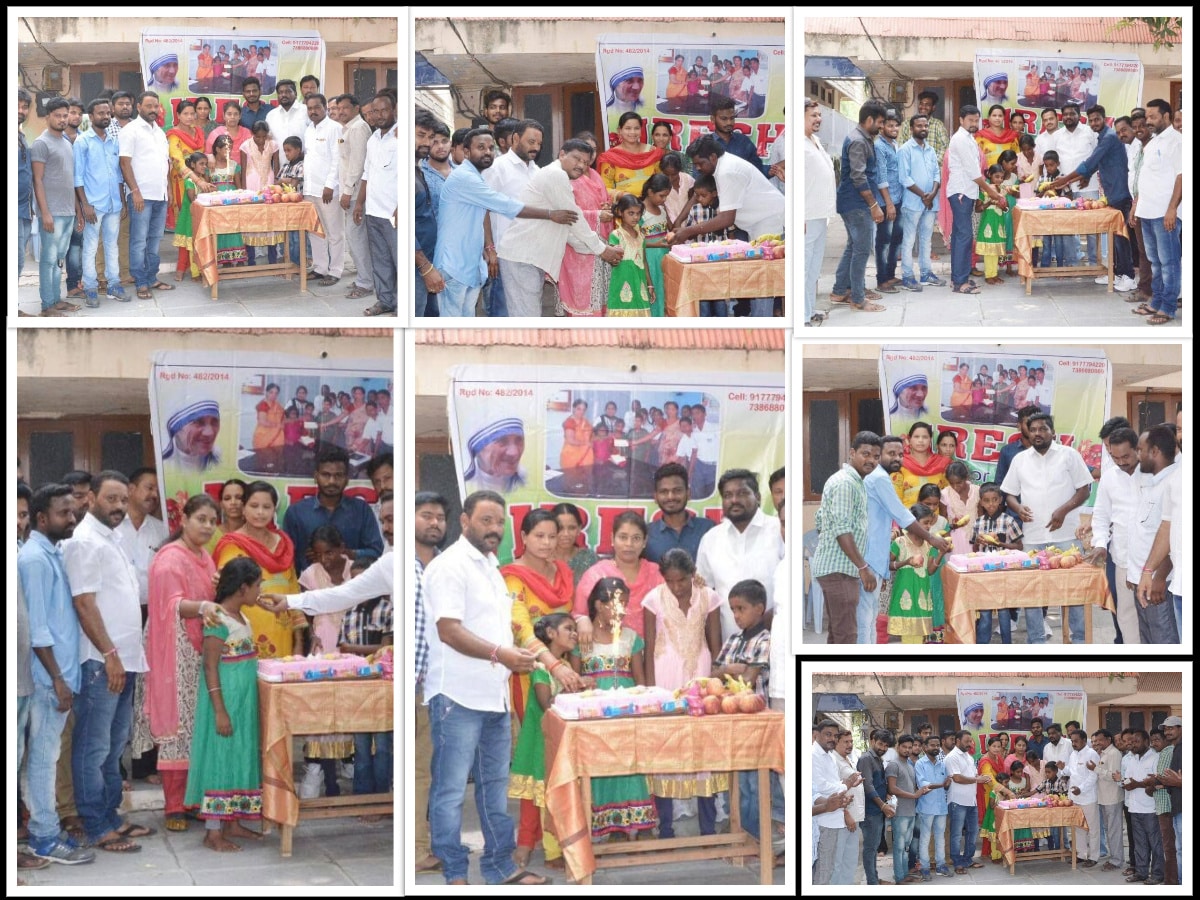 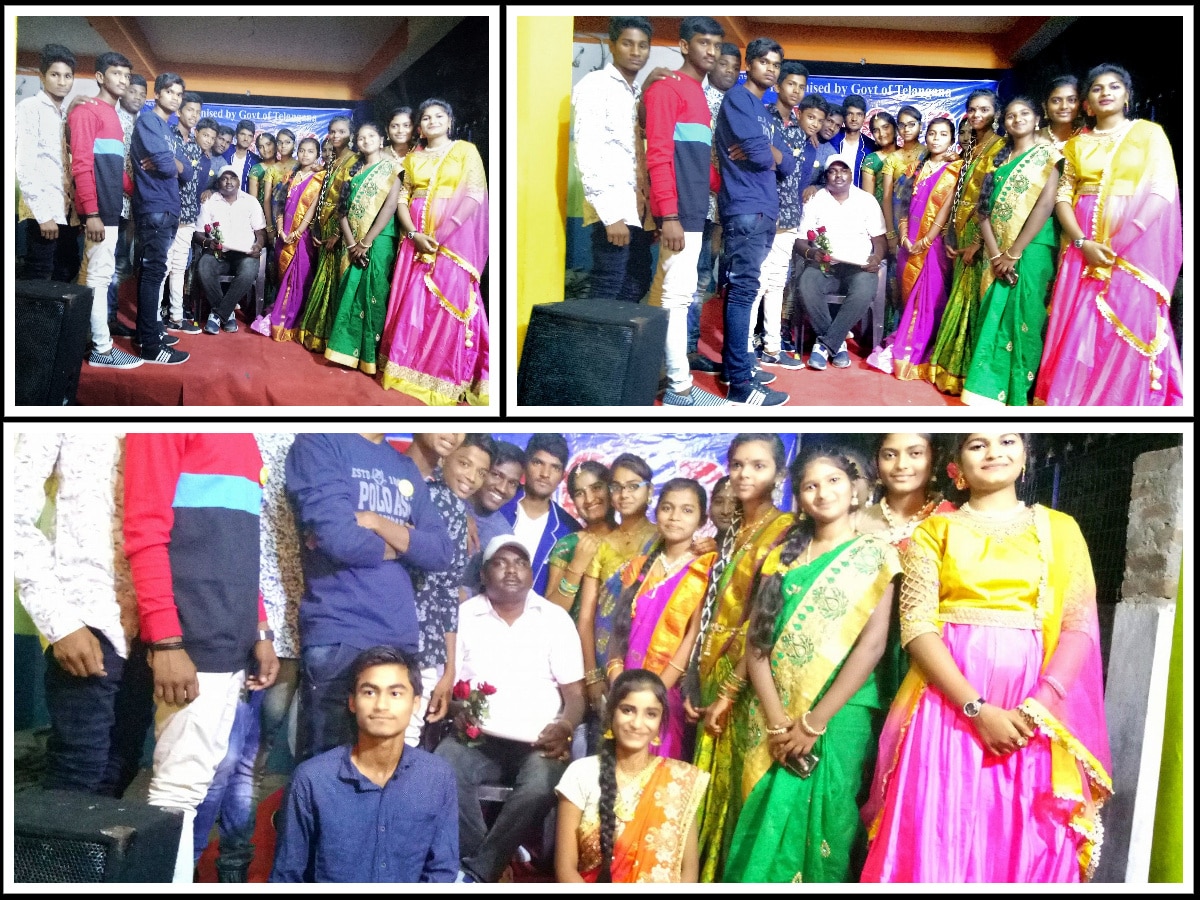 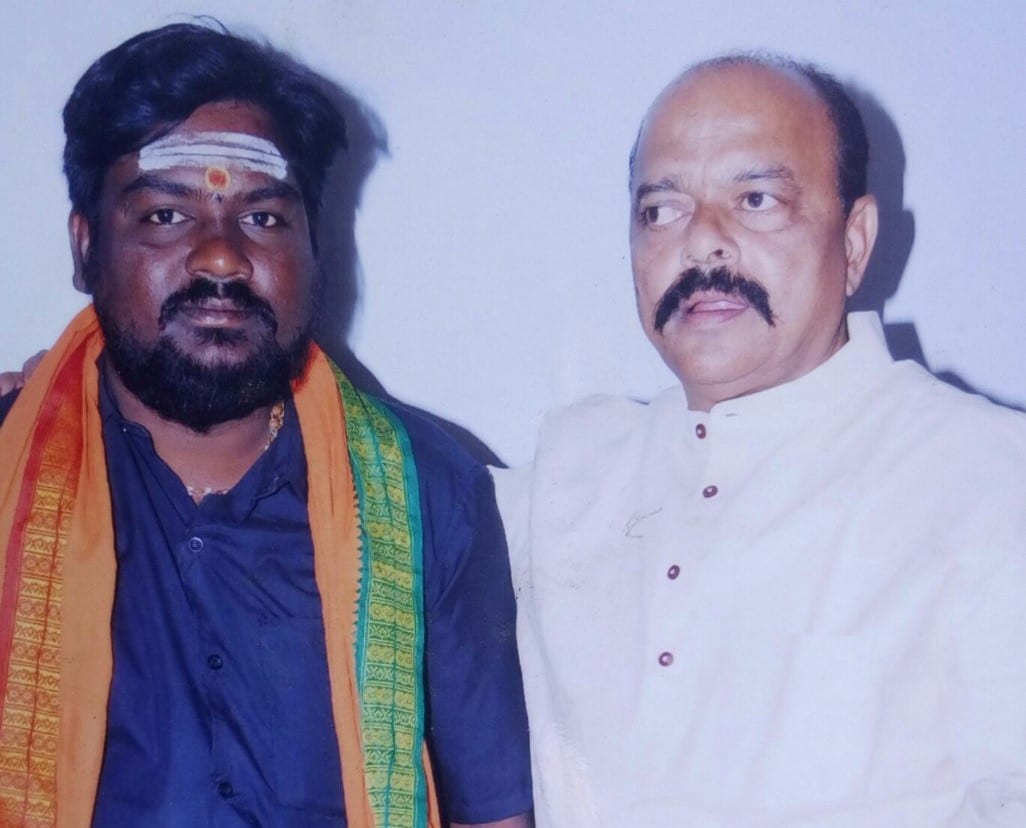 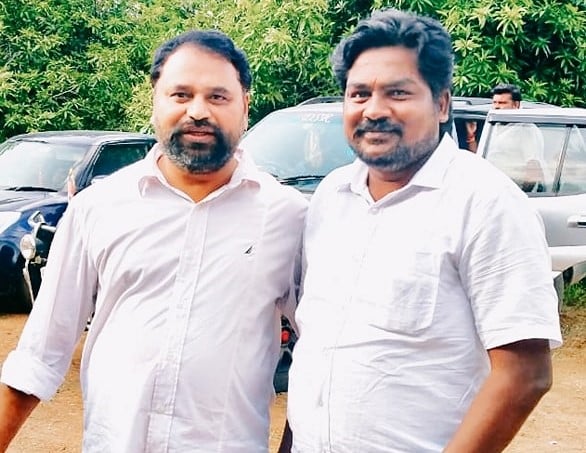 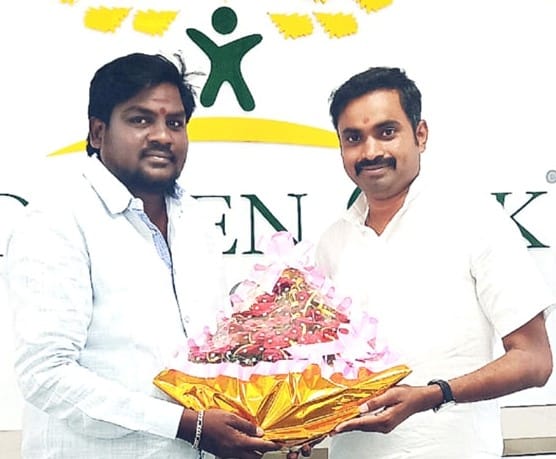 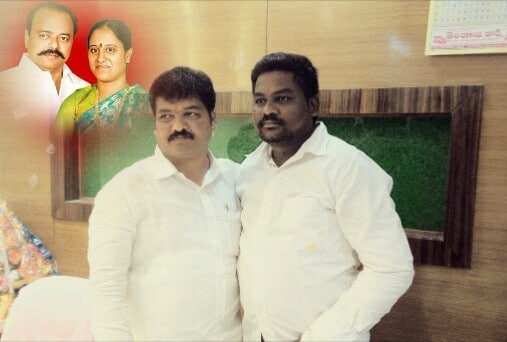 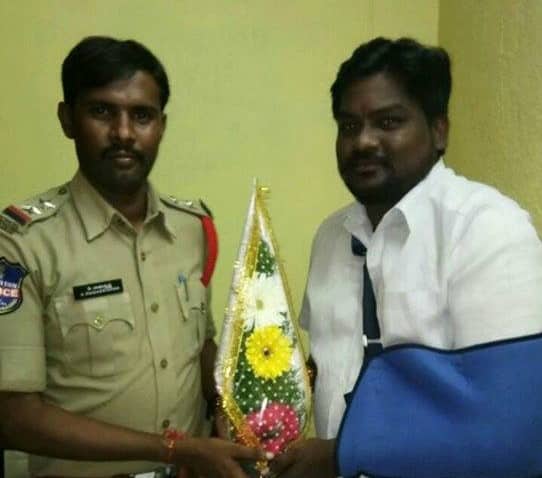 from Reynolds High School at Warangal

from Konda Yuvasena Organisation at Warangal