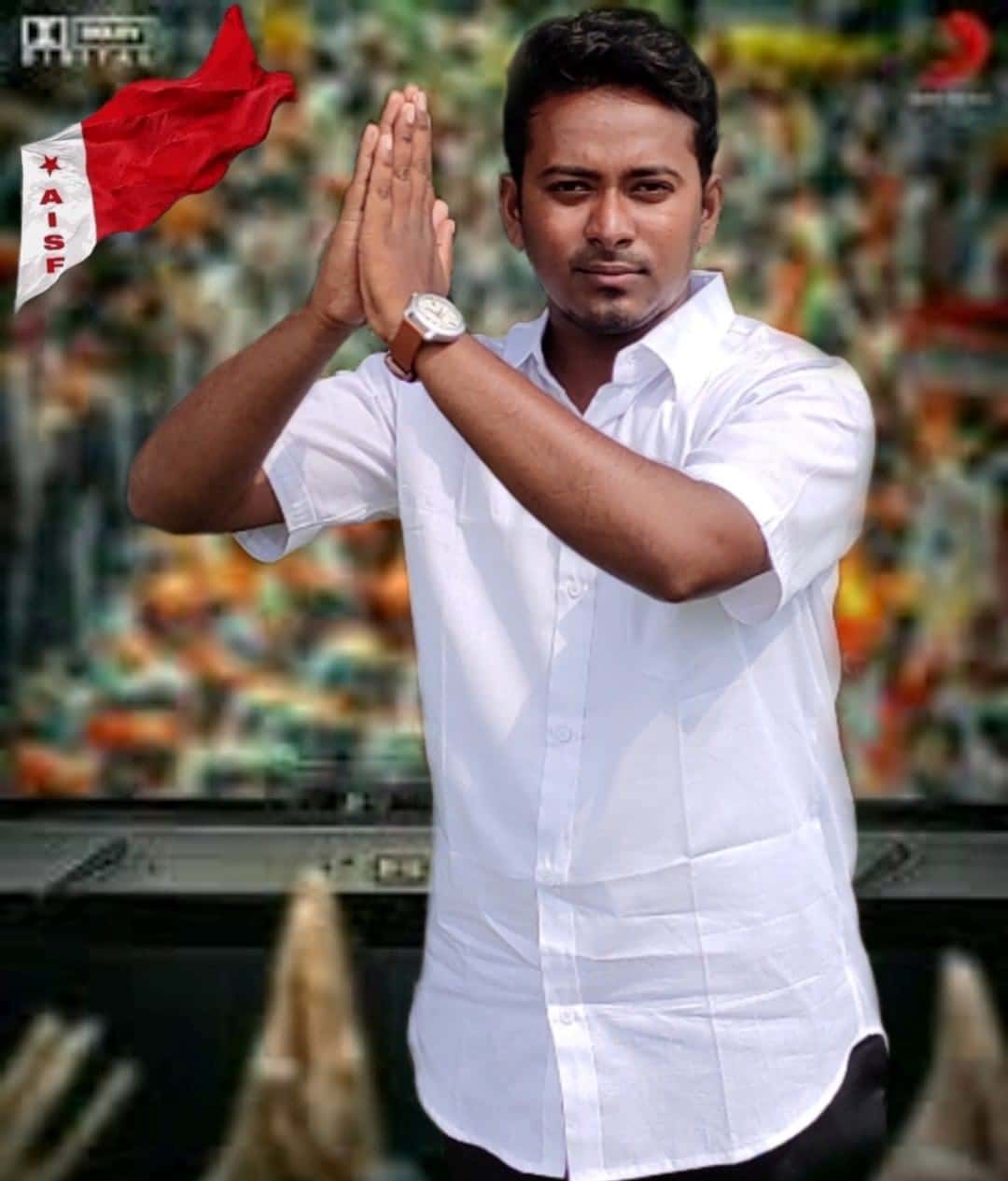 Renukuntla Preetham is the Ramagundam Corporation President from AISF.

He was birthed into a Middle-Class family. Preetham was born in the Godavarikhani Village of Ramagundam Mandal on 11th October 1996 to the Couple Renukuntla Mondaiah and Ramadevi.

He obtained his early education of Secondary Board of Education from Sri Rama Vidyalayam located at Vidyanagar of Godavarikhani in 2012.

In 2017, He went on to Aizza College of Engineering & Technology to complete his Diploma placed at Mulkallah Village of Mancherial.

He attained his Graduation of Degree with a B.Tech from Trinity College of Engineering and Technology situated at Peddapalli in 2020.

Shortly after the accomplishment of his Education, Preetham began his Political Career by joining the (AISF) All India Students’ Federation(The Oldest student organization in India) to work for the betterment of students with its focus on peace, progress, and scientific socialism.

As soon as Preetham entered, He handed over the post of Corporation President of Ramagundam from AISF with unprecedented confidence in him. Preetham was desperately carrying out the duties assigned to him without heeding the trust placed on him by the Organization.

Ever since he was started rendering services to the people and has been constantly working for them, thinking about their welfare and gaining immense admiration from the People.

The second wave of Corona-

Some people Predict the future but the Leaders Create the Future. 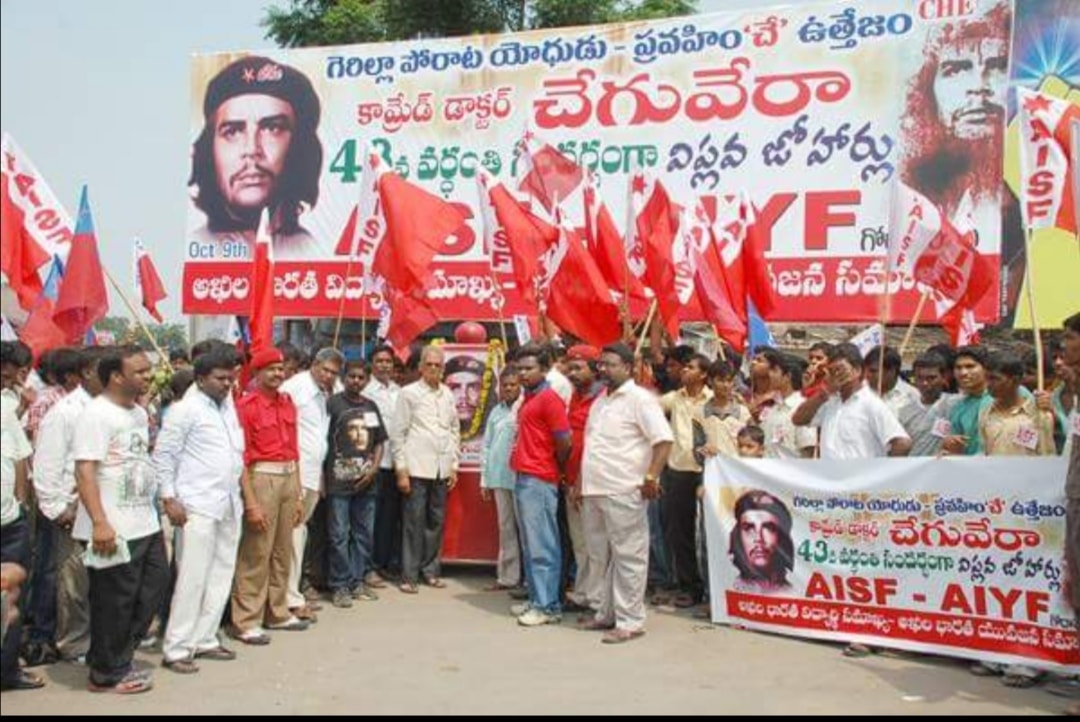 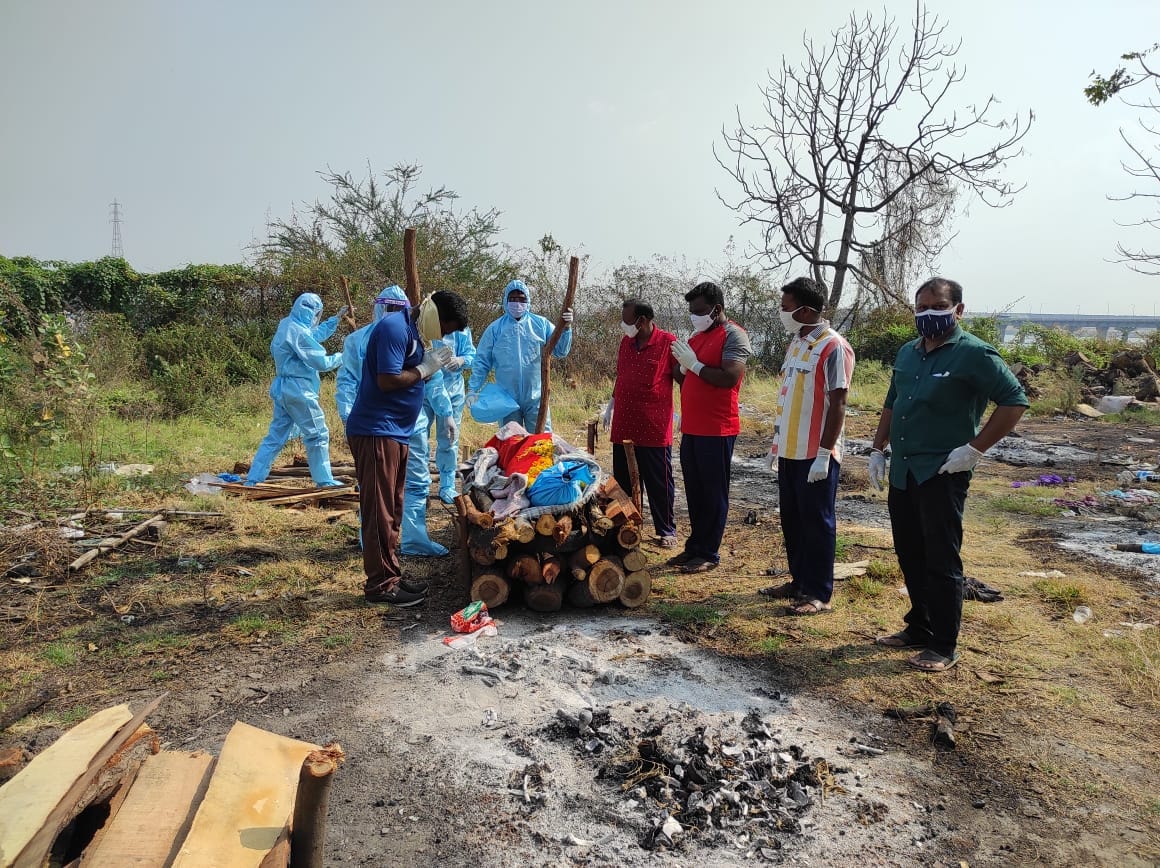 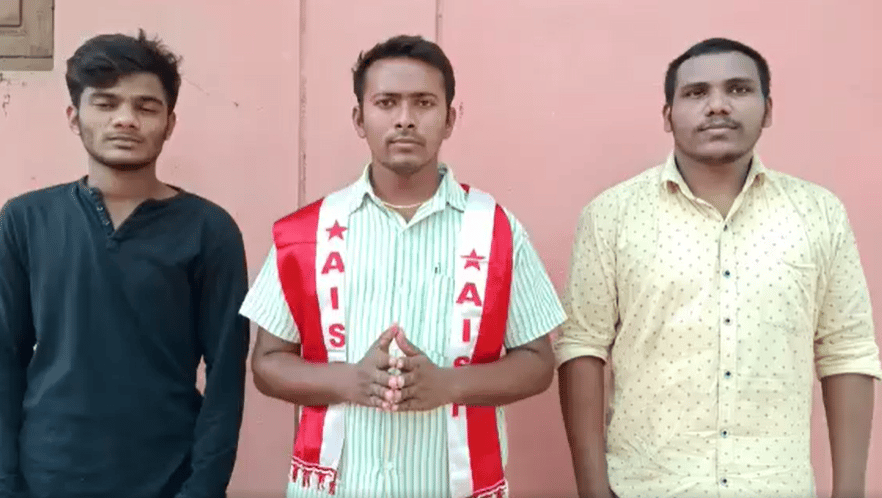 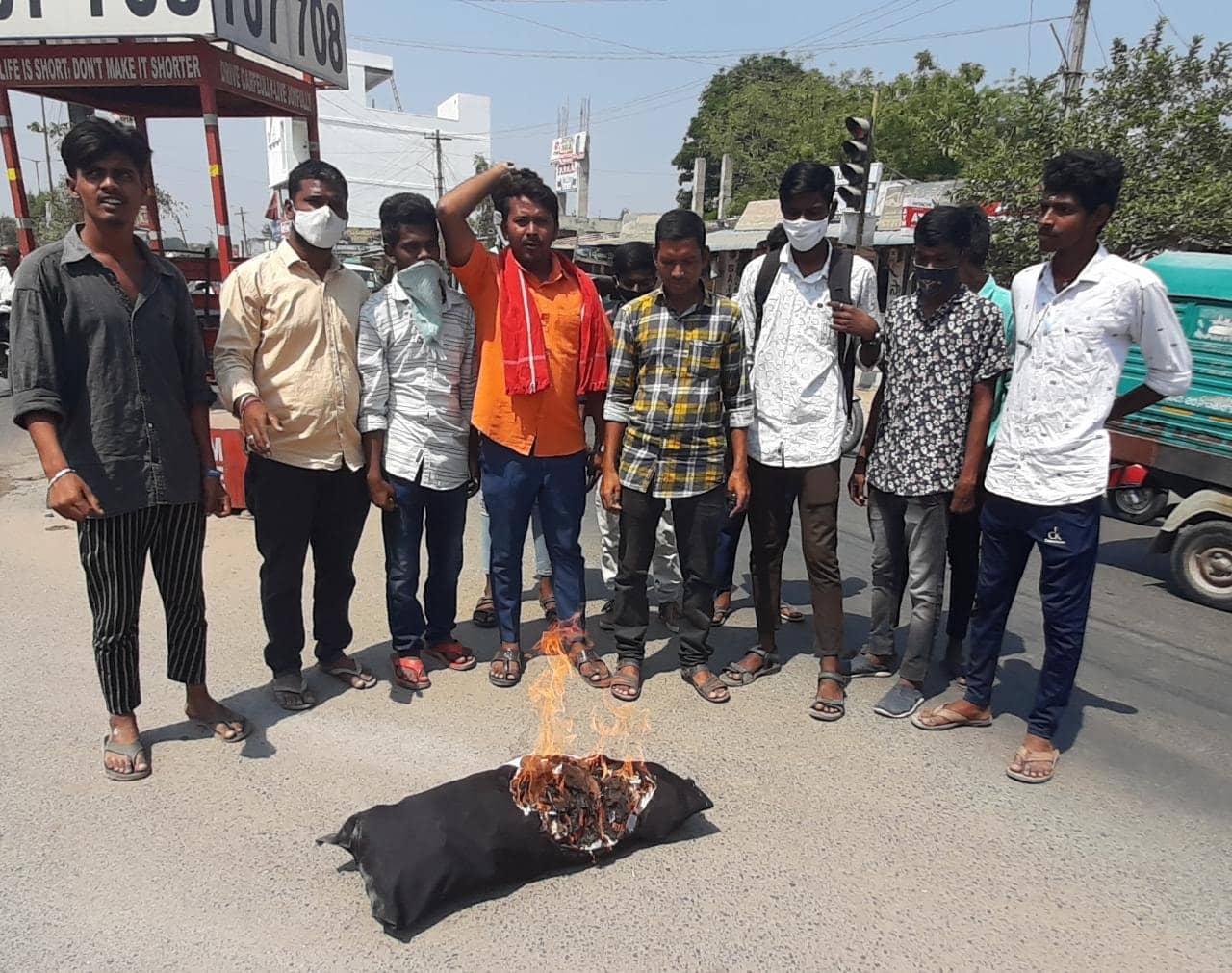 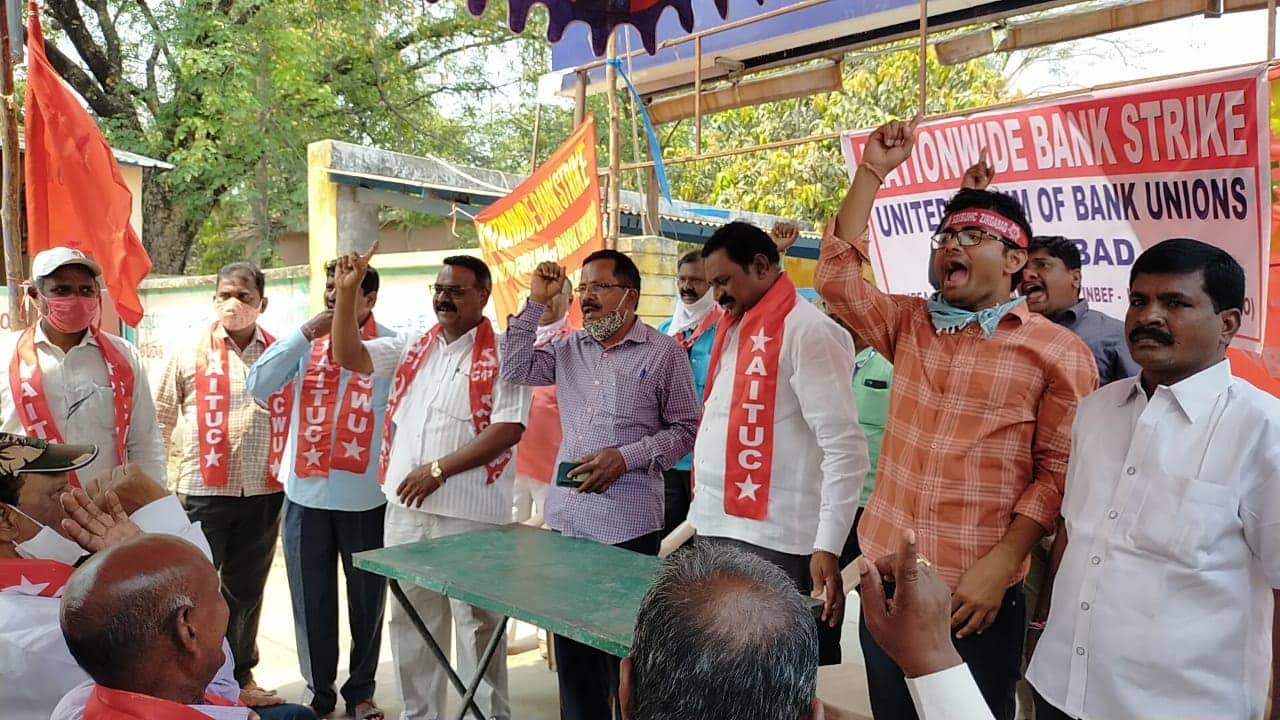 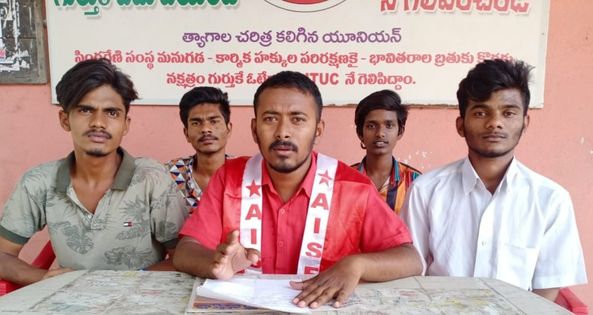 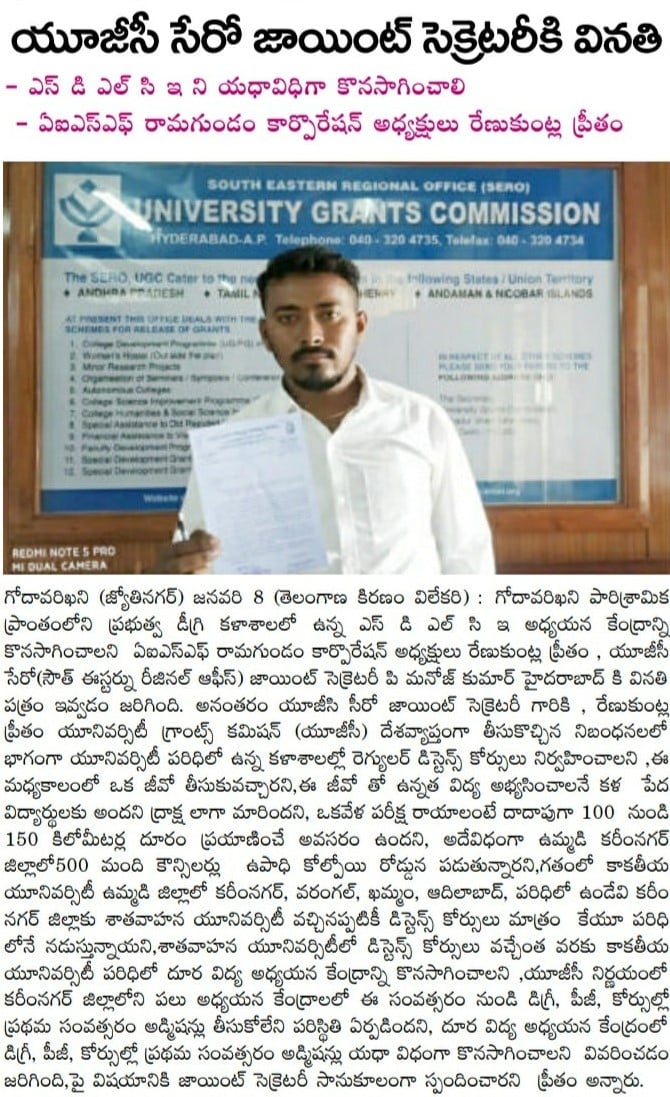 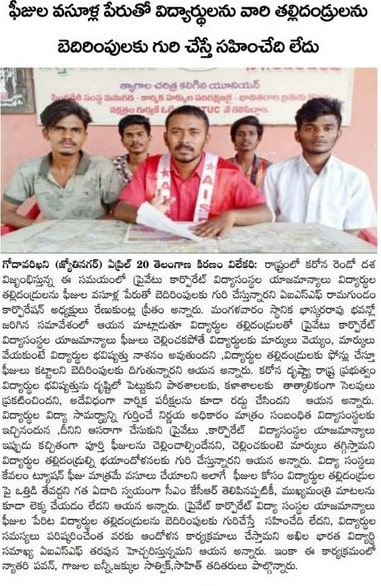 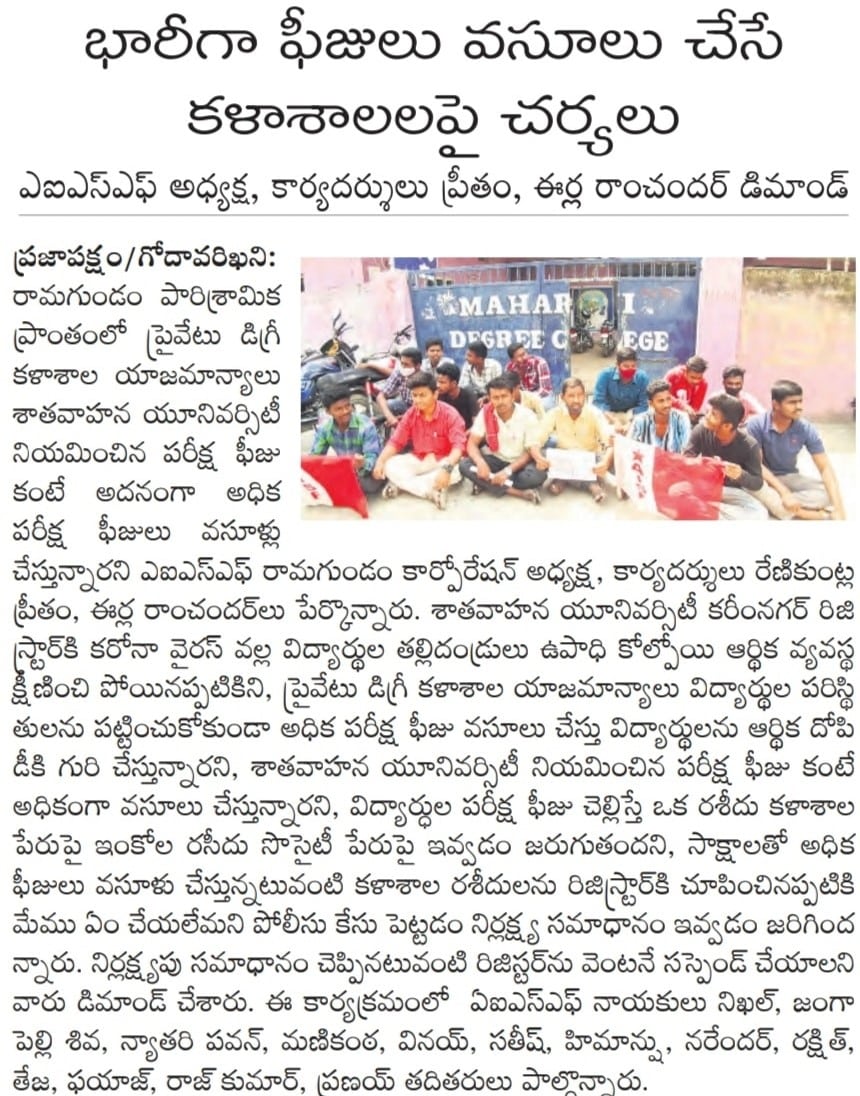 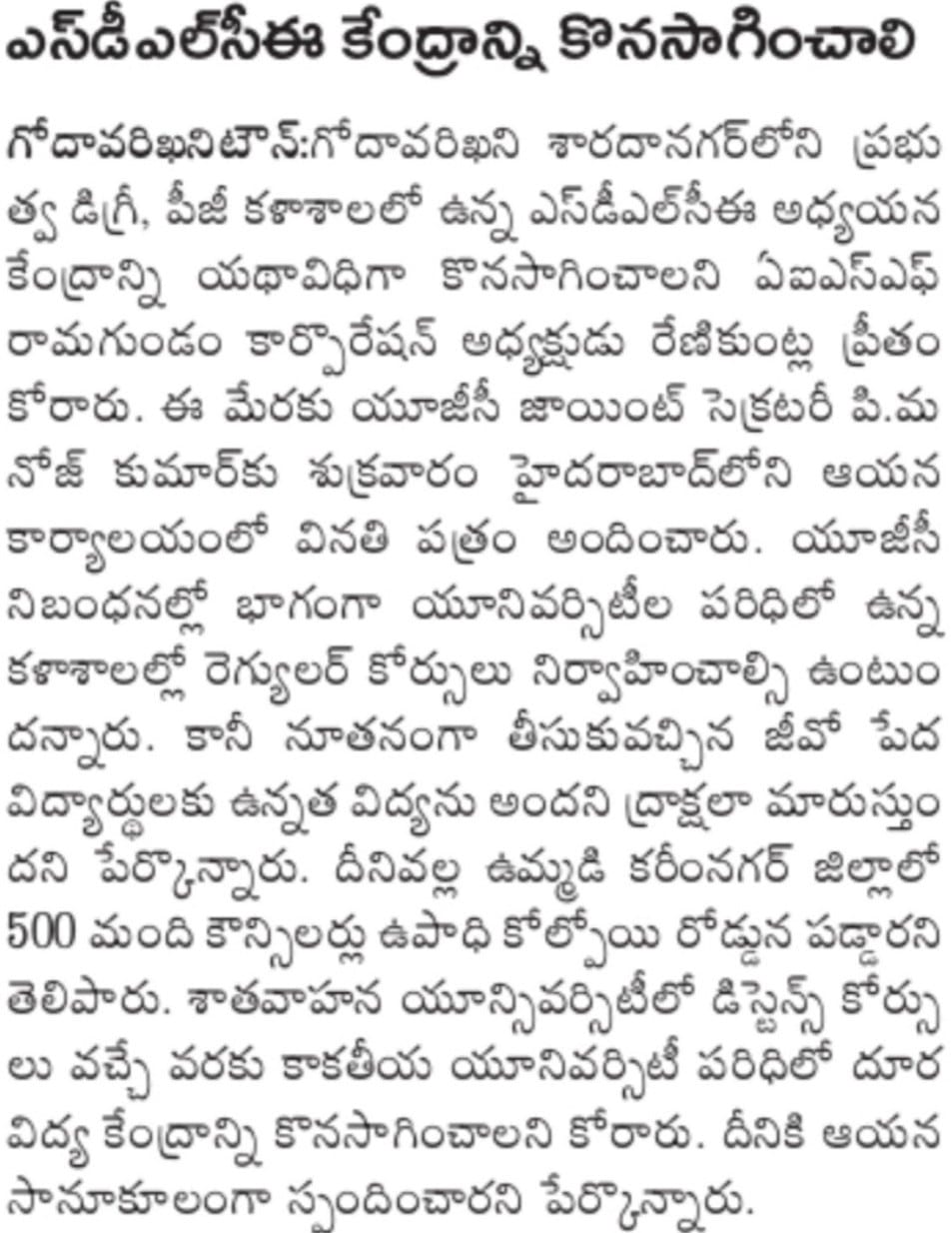 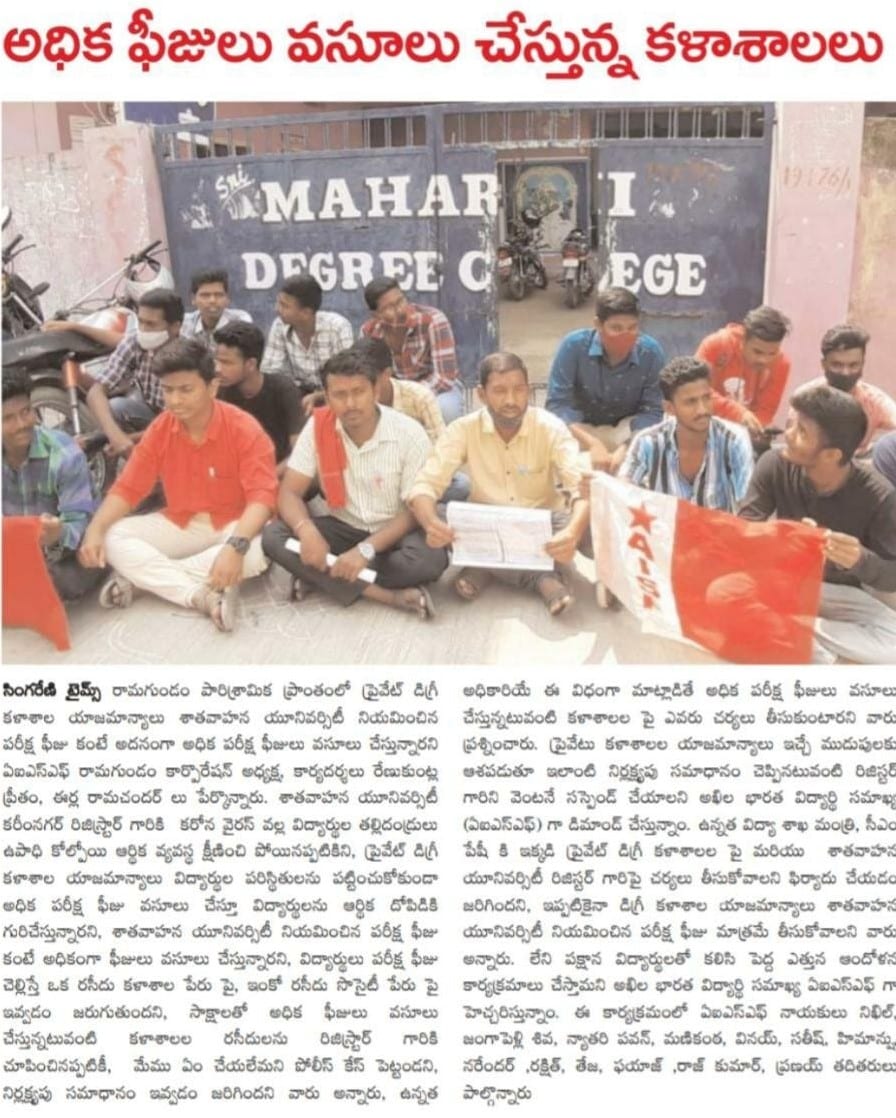 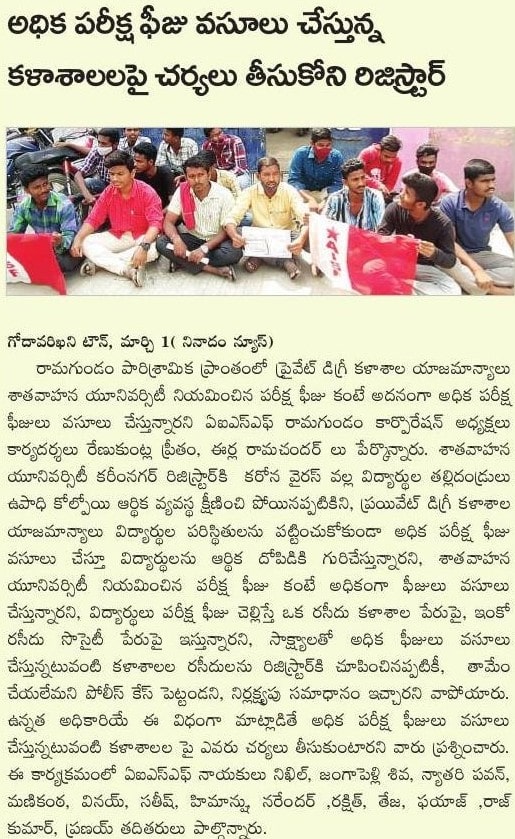 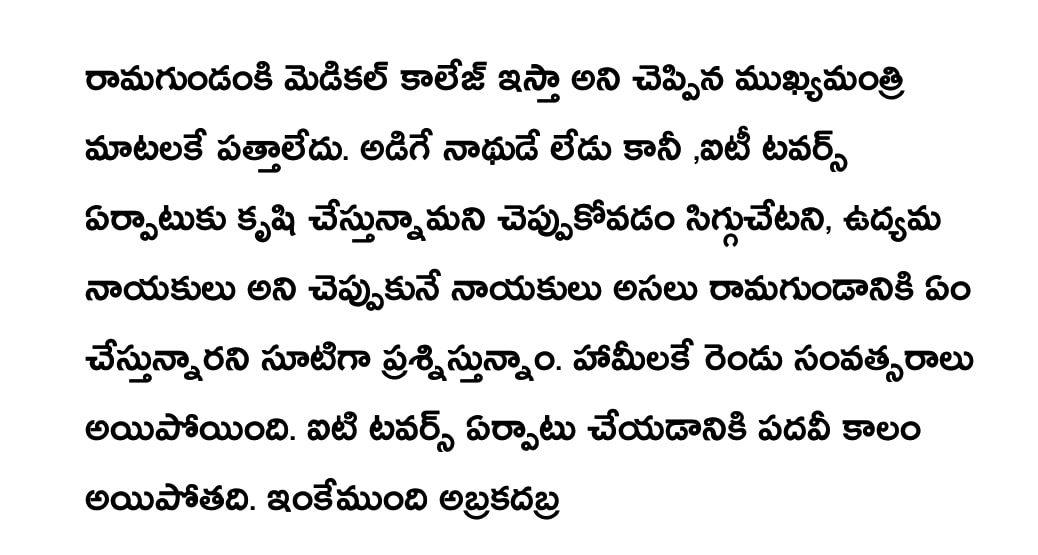 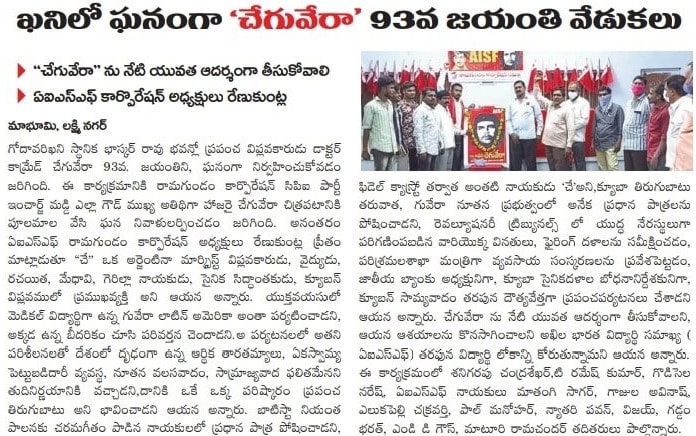 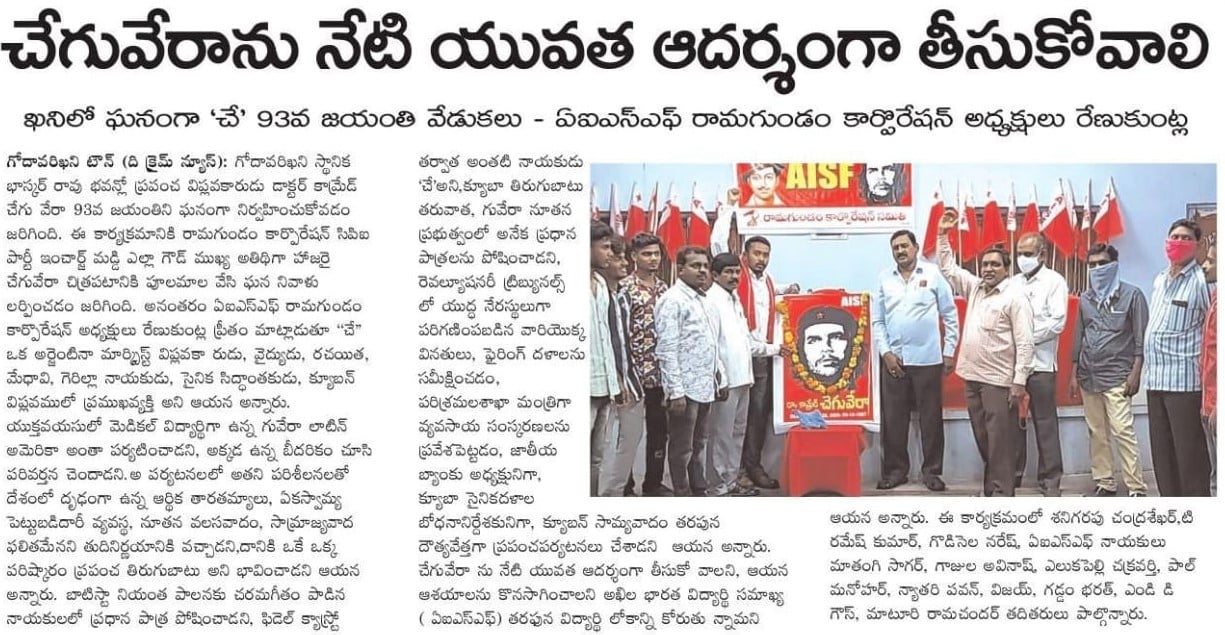 from Trinity College of Engineering and Technology, Peddapalli