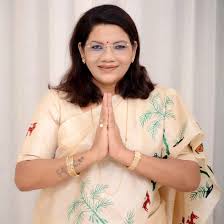 She was born on 05-January-1964 to Narendra Singh in Podi Village of Koriya District, Madhya Pradesh, India. In 1980, She has completed her Intermediate Higher Secondary From Board of Secondary Education, Madhya Pradesh.

Renuka Singh started her political journey with the Bharatiya Janata Party(BJP) and was the Senior Leader. In 2003, She was first elected to the MLA post from Chhattisgarh Legislative Assembly, Premnagar Constituency of BJP. Renuka became Minister of State (Independent Charge) of Woman & Child Development and Family Welfare in the Government of Chhattisgarh.

In 2008, Renuka Singh Re-elected as an MLA from Chhattisgarh Legislative Assembly, Premnagar Constituency of BJP. In the 2013 Assembly election, she lost to senior Congress leader Khelsai Singh.

In the 2019 general election, She again contested against Khelsai Singh and won the Member of Parliament, 17th Lok Sabha from Surguja Constituency by a margin of 1,57,873 votes.

In 2019, Renuka Singh Saruta appointed as a Union Minister of State of Ministry of Tribal Affairs in the Government of India. 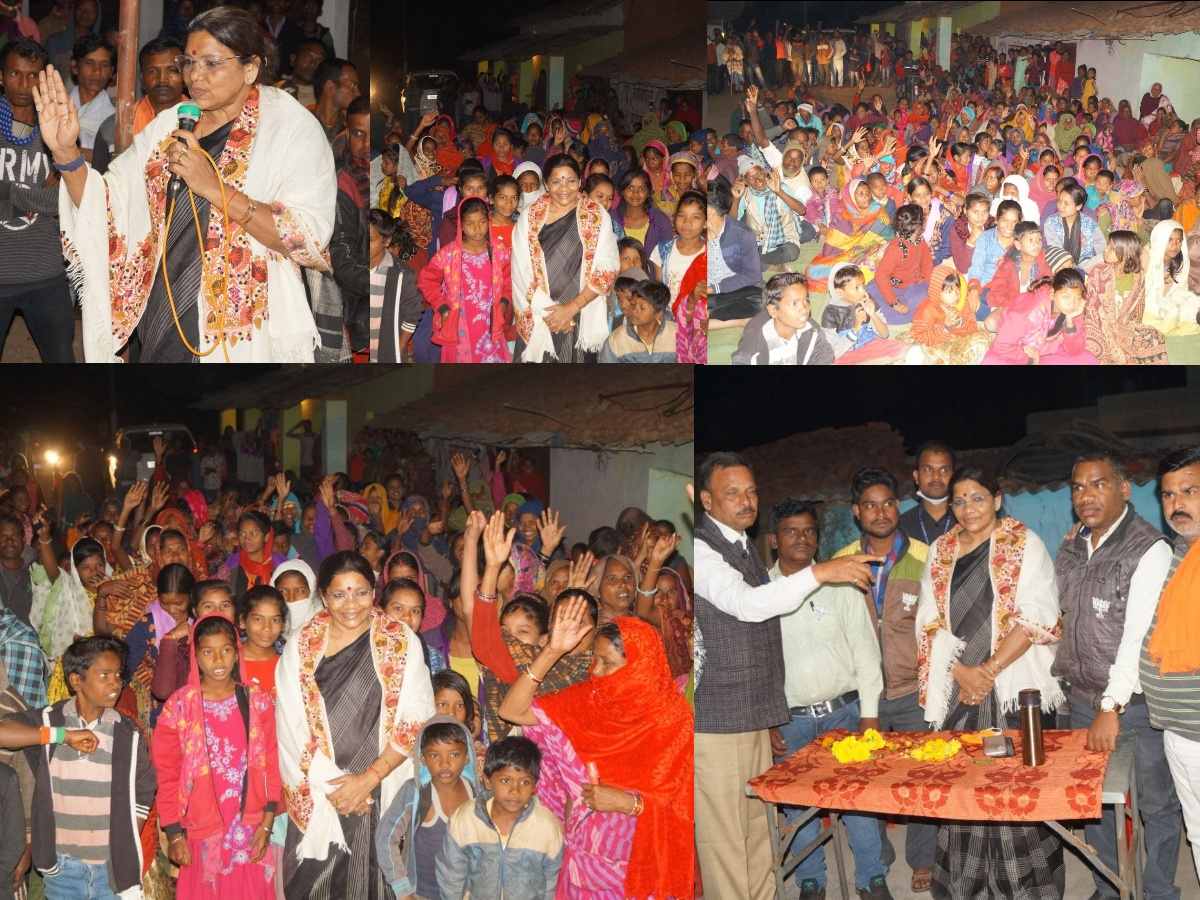 Nukkad Sabha in the last phase of Jansampark Chaupal under Marwahi by-election  in village Semardarri. Where the villagers were addressed and targeted the unsuccessful Congress government’s authentic system and appealed to the people present there to vote in favor of Dr. Gambhir Singh Ji. The Chief Officers and workers of Marwahi Assembly were present on this occasion. 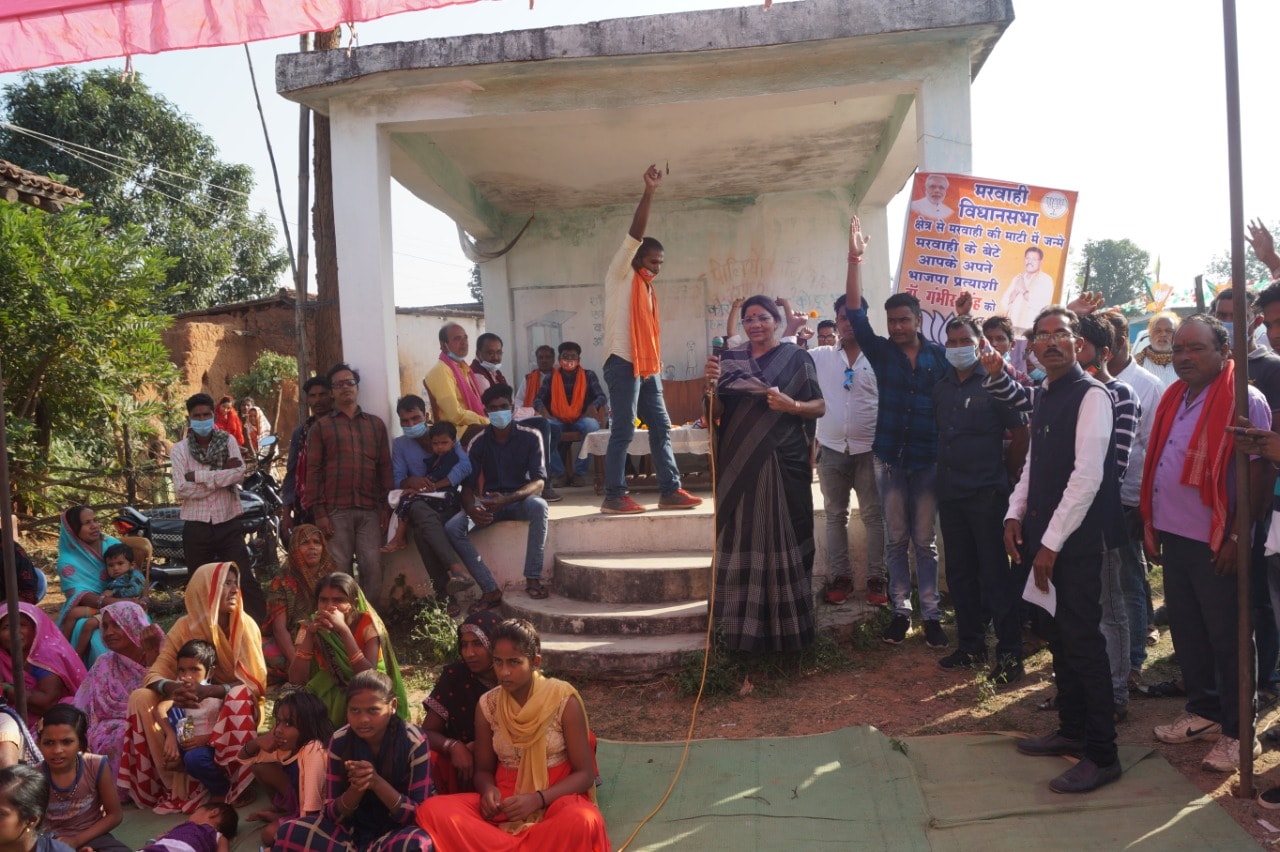 Addressed the Nukkad Sabha in village Matiyadand today under the Marwahi by-election. Meeting all the workers of the village and the mothers and sisters present there. Appealed to vote in favor of Gambhir Singh Ji. The Chief Officers and workers of Marwahi Assembly were present on this occasion. 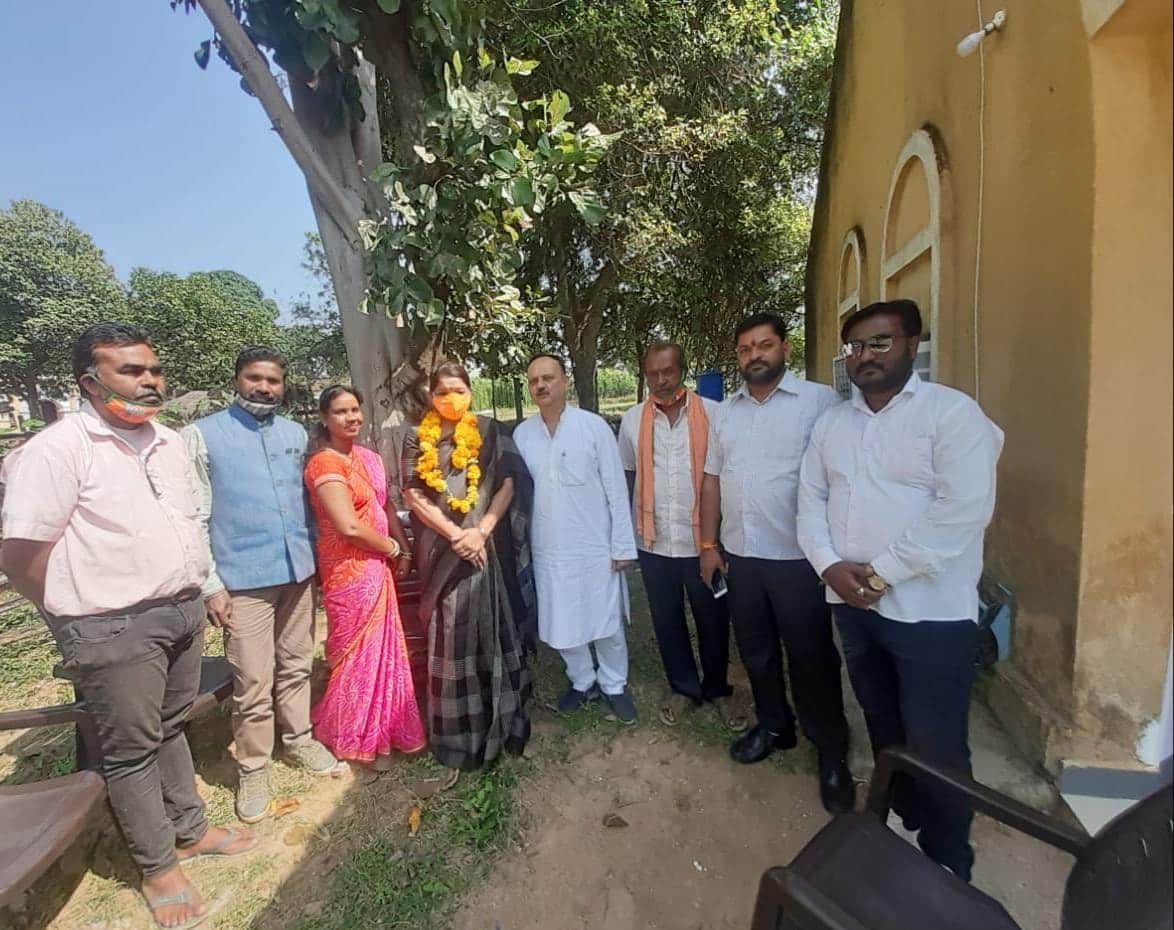 met the BJP workers of Marwahi assembly in village Kenvachi and discussed about the election. Knowing the area’s condition and enthusiasm while talking to the workers. Chief workers of Marwahi Assembly were present on this occasion. 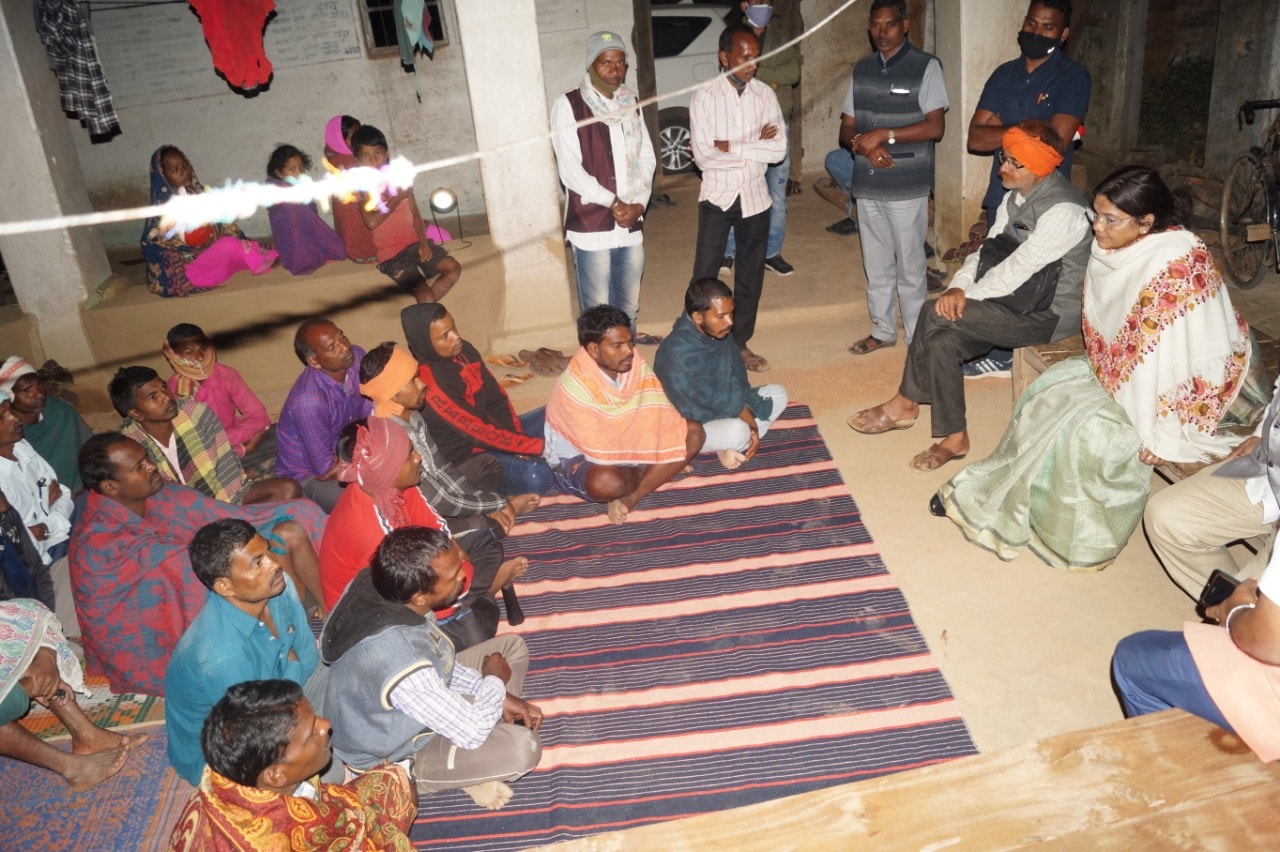 after reaching the village colony, met the party workers and villagers, after which discussed with all of them about the election and appealed to Dr. Gambhir Singh Ji to win with heavy votes in this election. The way the Congress government has banned the flowing development in Chhattisgarh, the people of Marwahi are unsatisfied and have made a mood for change. 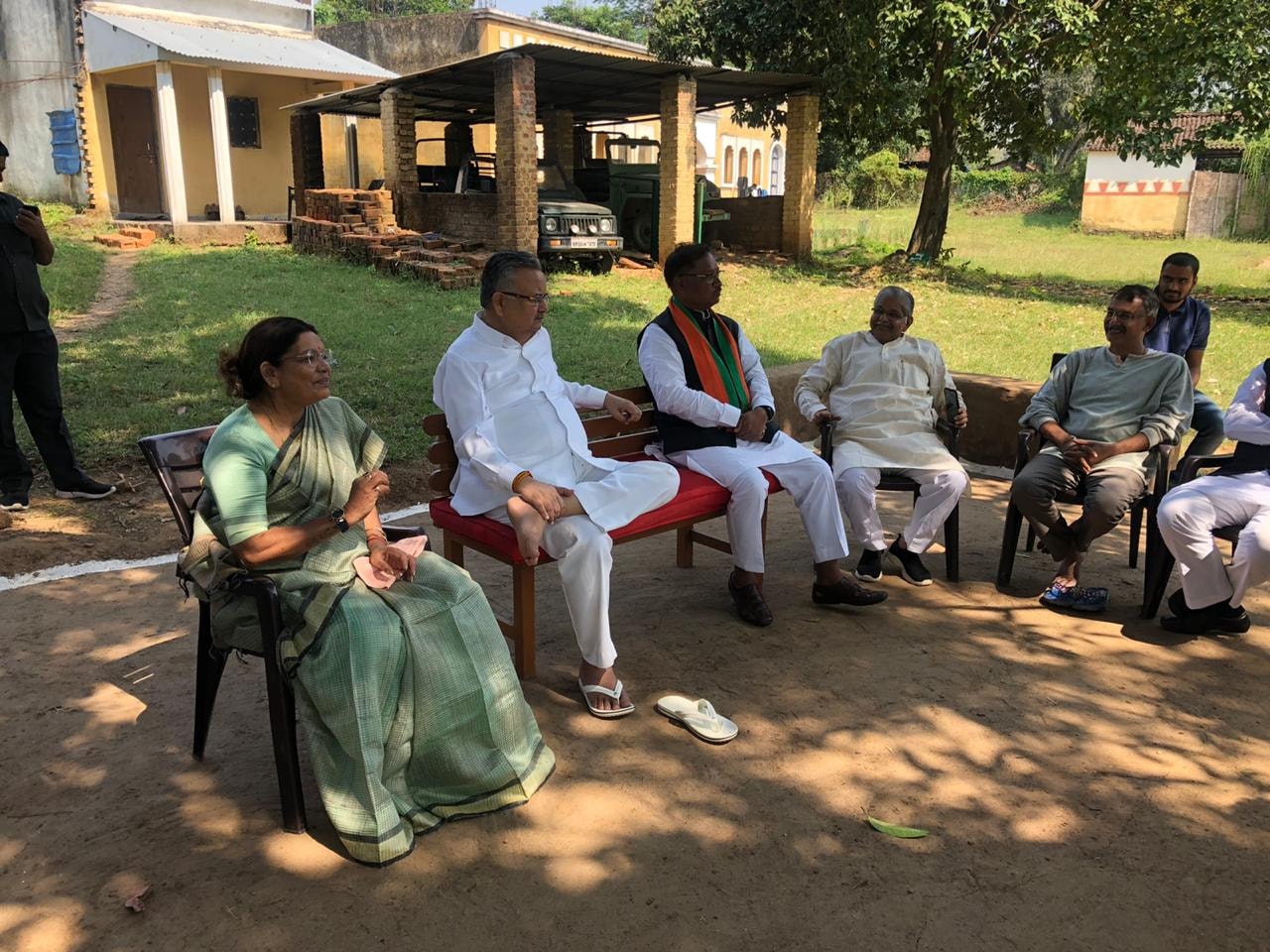 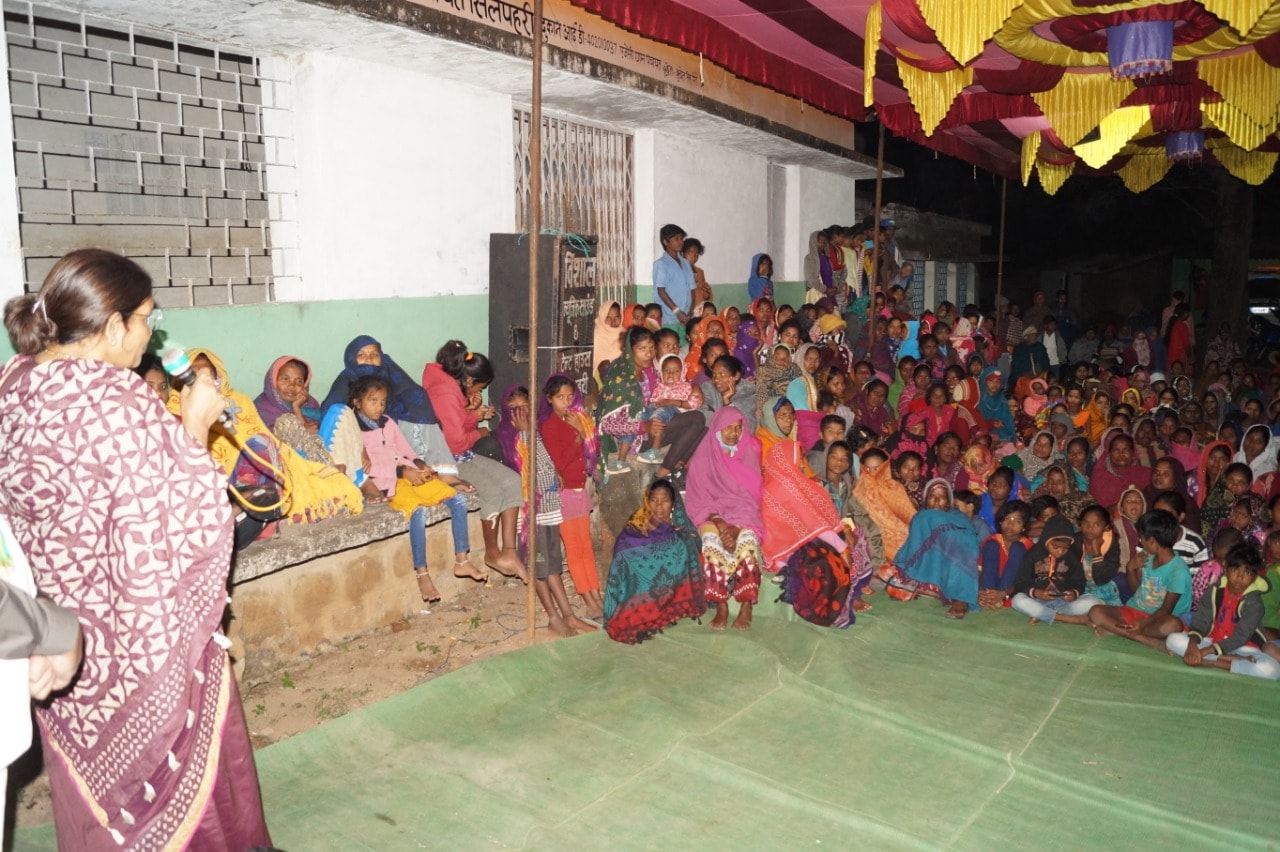 Addressing the Nukkad Sabha in the village Sirpahari, said that the development of Chhattisgarh has been banned by the BJP government in 15 years, the money being sent by the central government, whether it is for PM residence. Or her state government is porting for health plans. 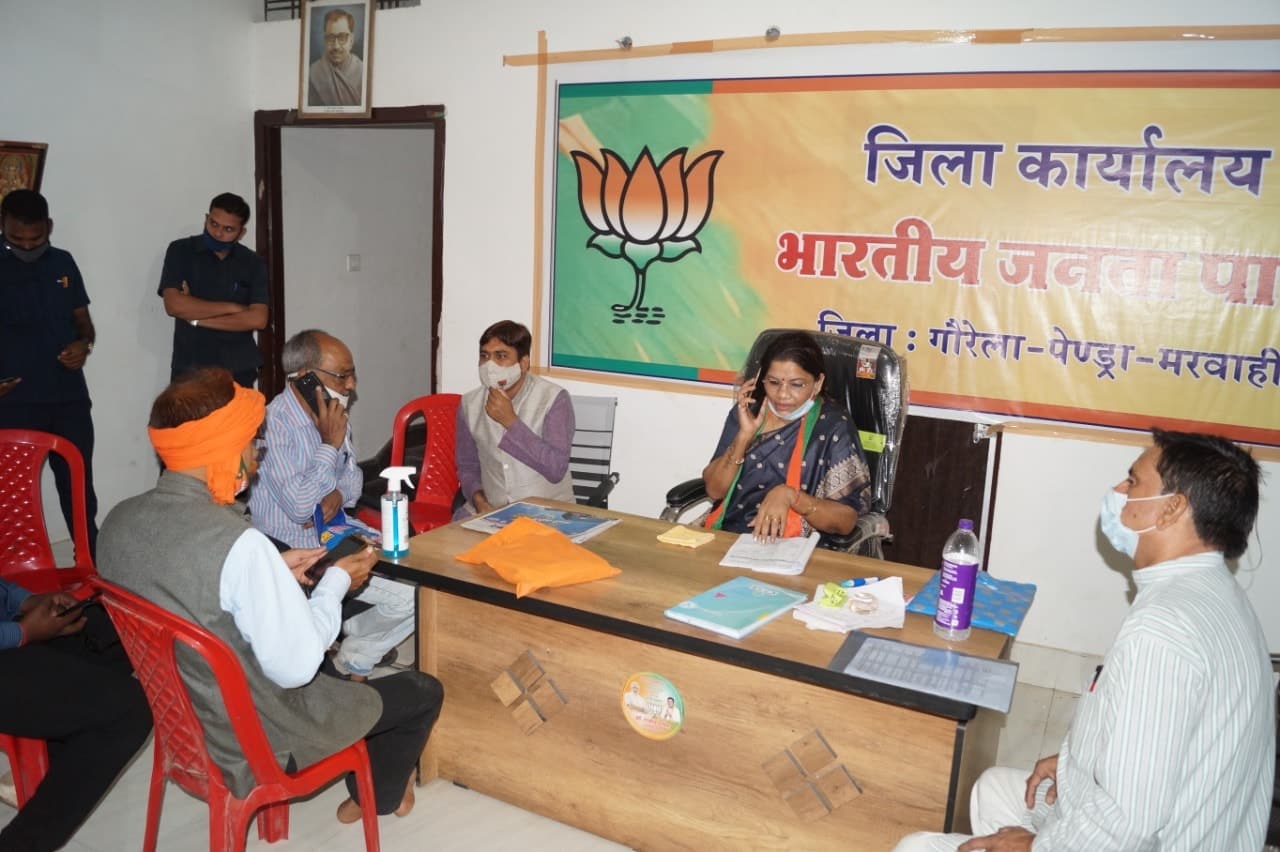 Higher Secondary From Board of Secondary Education, Madhya Pradesh.

Minister of State of Woman

Minister of State (Independent Charge) of Woman & Child Development and Family welfare in Government of Chhattisgarh.

of Ministry of Tribal Affairs in Government of India.