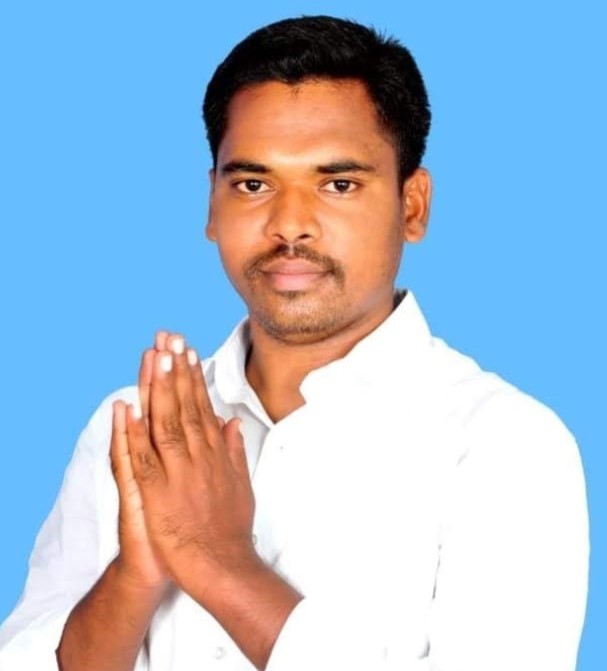 Regunta Rakesh is a Social Activist. He was born on 17-06-1992 to Lachaiah and Laxmi in Indaram. He studied SSC from ZP high school, Indaram in 2007, and completed Intermediate from Prerana junior college, Mancherial in 2009. He completed his Degree at Prerana degree college, Mancherial.

In 2009, He started his political career with the “Right to Information” act. He did Dharna for loans to the farmers. He was provided Boar water to the village people, Sanctiond Pensions solved Revenue issues and student’s issues.

He fought for CC roads, street lights. He conducted Awareness Programs for the village people about Government funds.

Rakesh has done so many development activities in the village. He distributed Rice to the poor people, financially helped them, distributed Pens, Books, stationary things to students.

He distributed fruits, Rice to the old aged home people also distributed Rice, Food to the Indian Redcross Orphan people. He Fought for every issue in the village. 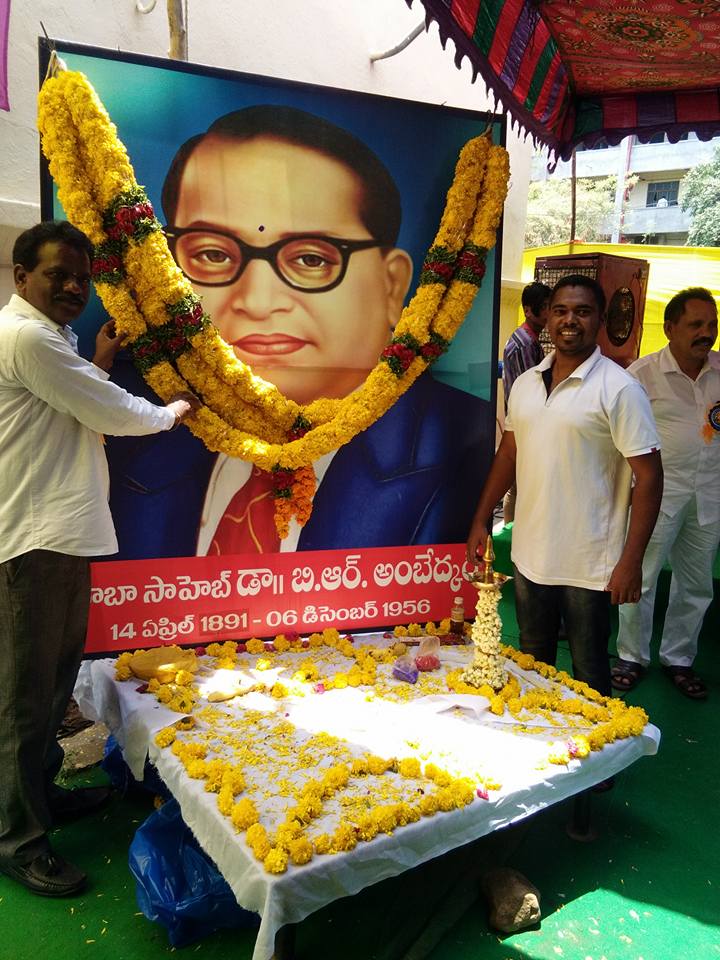 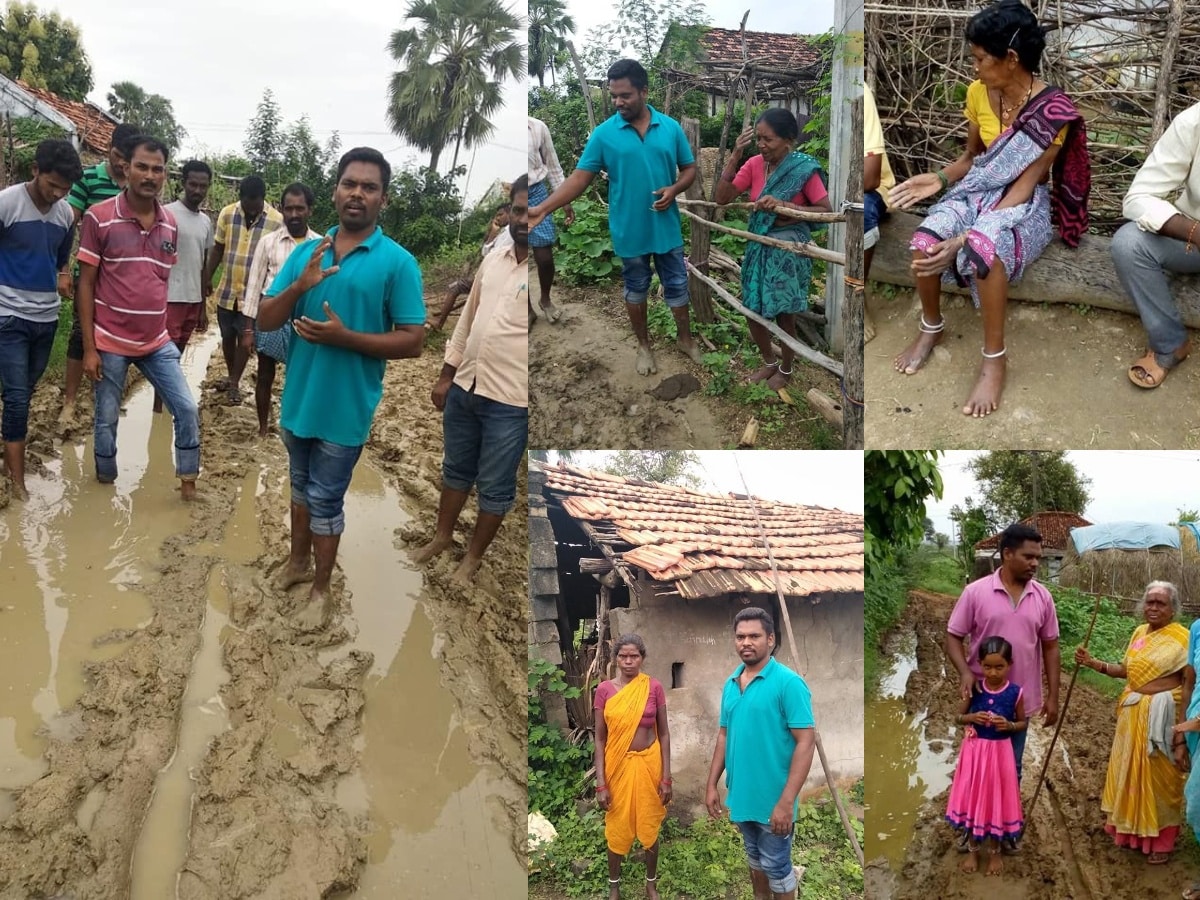 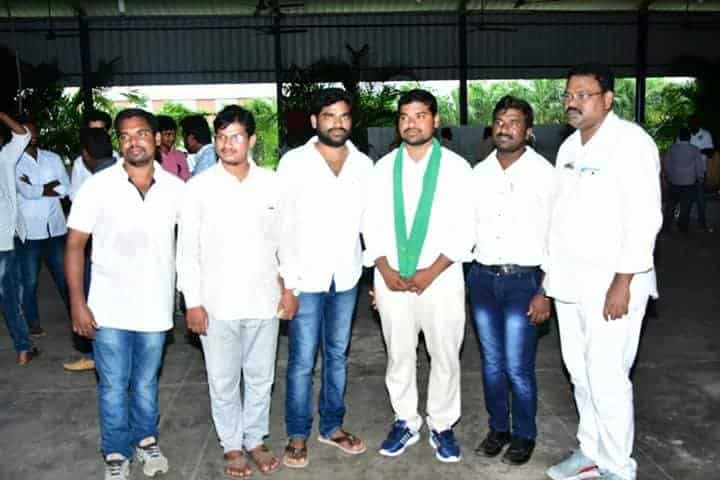