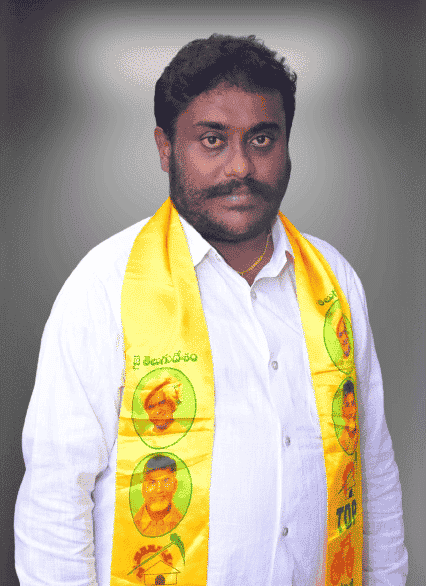 Reddy Sudheer is an Indian Politician of the TDP and BC Cell Shetty Balija Sadhikaratha Committee State Director of Andhra Pradesh.

On the 16th of March 1998, Sudheer was born to the couple Mr. Reddy Venkata Swamy and Mrs. Reddy Kusuma Kumari and resided at Mummidivaram Village in Konaseema District in the Indian State of Andhra Pradesh.

He studied at the Board of Secondary School Education in Zilla Parishad High School located at Mummidivaram in 1999. After that, he completed his Intermediate at Government Junior College in Koppam. Sudheer acquired his Graduation (Degree) from University in Koppam.

Since childhood, Mr. Sudheer has been deeply interested in politics. He is motivated to assist the people in his community and to witness their grins as a reward for his service. His early curiosity and persistence have created him a remarkable man with a compassionate heart.

Reddy Sudheer made his political debut in 2005 through the Indian National Congress Party (INC). He believed that the INC was a political party whose aim was to work tirelessly for the welfare and upliftment of the ordinary people.

Sudheer has a sincere interest in the Party and actively participates in every activity as a Party Activist of INC and carried out his obligations in accordance with a code of conduct and for the public exposure of the party.

In 2014, he joined the Yuvajana Shramika Rythu Congress Party (YSRCP) party as the Party Activist for his effort and humility toward the progress and welfare of the people by offering services to the public by addressing the requirements of everyone.

He keeps the faith that the people have put in him and continues his service, focusing on the welfare of the people at the current time and engaging in actions that would promote the Party.

In 2016, Reddy Sudheer joined in Telugu Desam Party (TDP) and carried out his responsibilities as a Party Activist in accordance with a code of conduct and for the benefit of recognition.

In 2019, he worked under the guidelines of Mr. Puthela Sai he is an Indian Politician from Andhra Pradesh.

A career in Committee:

For his involvement and participation in all the programs and performance in the party development activities, In 2022 Reddy Sudheer Joined the BC Cell Sadhikara Samithi Shetty Balija Committee to serve the people and tackle the issues raised by executing his tasks effectively and adhering to the party’s policies and guidelines.

In 2022, his patience and passion earned him the position of State Director of BC Sadhikara Samithi Shetty Balija Cell. He has consistently worked for the people, considered their welfare, and garnered their utmost esteem. 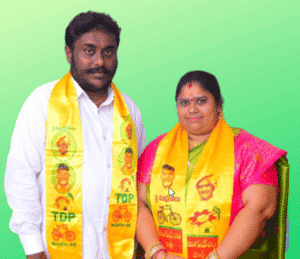 Reddy Sudheers wife, Reddy Rajani Kumari, entered the political entry through the YSRCP with a passion for community service.

After entering into politics as a Party Activist she continues her duties as a Member of the Yuvajana Shramika Rythu Congress Party (YSRCP).

Reddy Rajani Kumari was a great leader who selflessly sacrificed her life for the freedom of her village and the people of her constituency. She constantly served the party and the people. They contributed a lot to the development of the town.

In 2014  Rajani Kumari was elected as a 3rd Ward Councilor from YSRCP with her adorable services to the people in the village and mandal levels.

As 3rd Ward Councilor of YSRCP, Rajani Kumari made her fellow people aware of their rights. And pointed out all the social injustice and crimes committed by those in power.

Praja Sankalpa Yatra was a foot march campaign started by Andhra Pradesh’s former leader of opposition Y.S.Jagan Mohan Reddy, who objected to pitching himself as an alternative to the former chief minister of Andhra Pradesh N.Chandrababu Naidu. The campaign was launched on 6 November 2017 with the slogan Ravali Jagan Kavali Jagan (Jagan should come, We need Jagan) subjected to address over 5000 public meetings in 175 assembly constituencies of Andhra Pradesh. 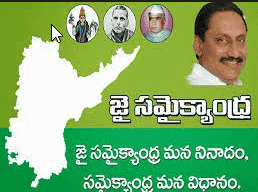 Mr. Reddy Sudheer and Mrs. Reddy Rajani Kumari participated in the Samaikya Andhra Movement in Andhra Pradesh to not separate Telangana District and meetings, Movements were executed to prohibit the sepereate State of Telangana.

Activities as a Councillor: 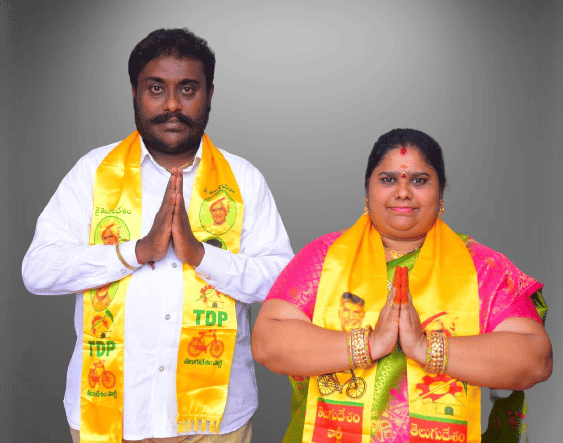 “There is no higher religion than human service. To work for the common good is the most extraordinary Greed.” 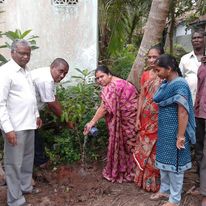 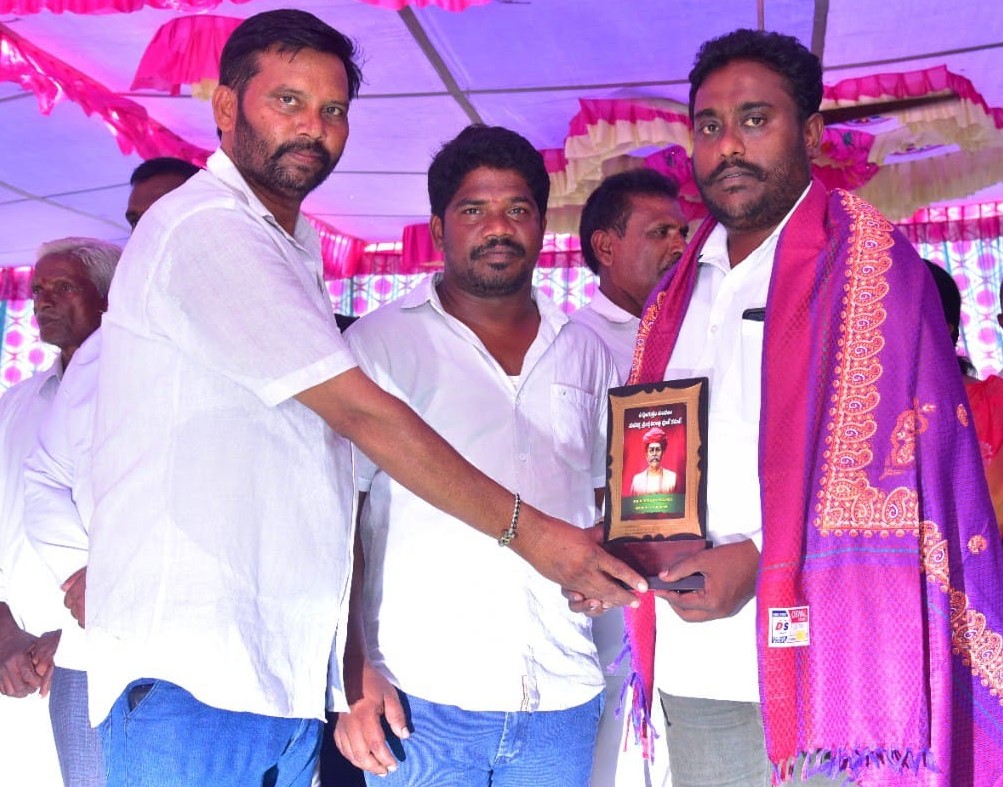 “Leadership cannot just g “Effective leadership is not about making speeches or being liked;