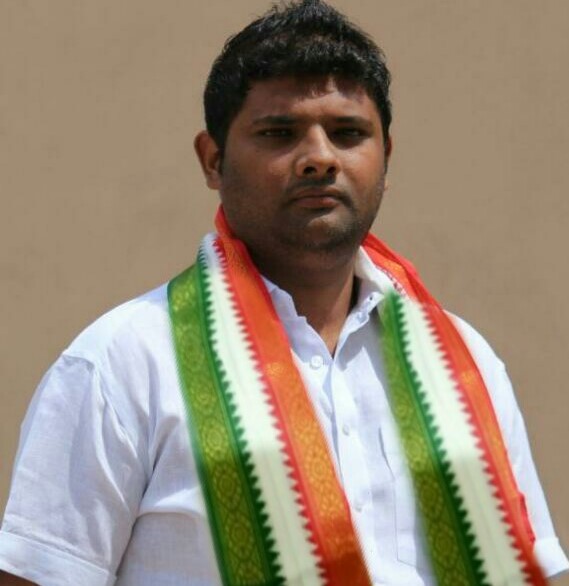 Reddy Sairaj Reddy is an Indian politician from the Southern Indian state of Telangana. He is an NSUI Ex Active Member.

In 2004, He received his Secondary Board of Education at The Brilliant Scholars from New Bowenpally and Intermediate from the Pragathi Junior College, KPHB.

He began his political entry through the National Students’ Union of India (NSUI), the student wing of the Indian National Congress in the year 2005.

Since the date of joining the Party, He has been serving as an NSUI Active Member by actively participating in every program.

He was a Party Activist in the Youth Congress party, works for Party development, and attended every scheduled Party meeting from 2021.

ACTIVITIES CARRIED OUT BY NSUI 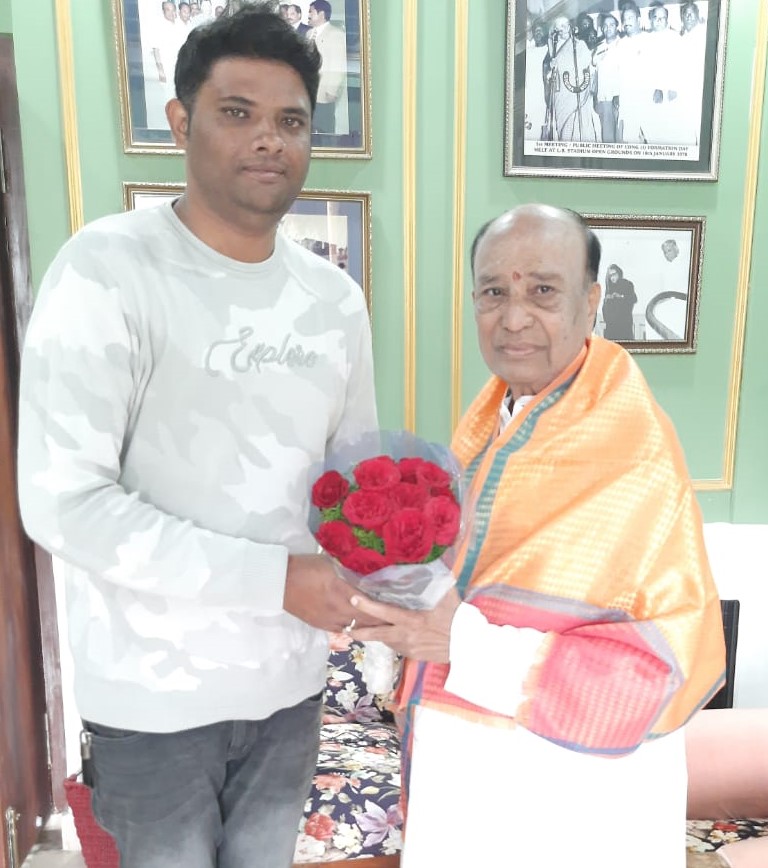 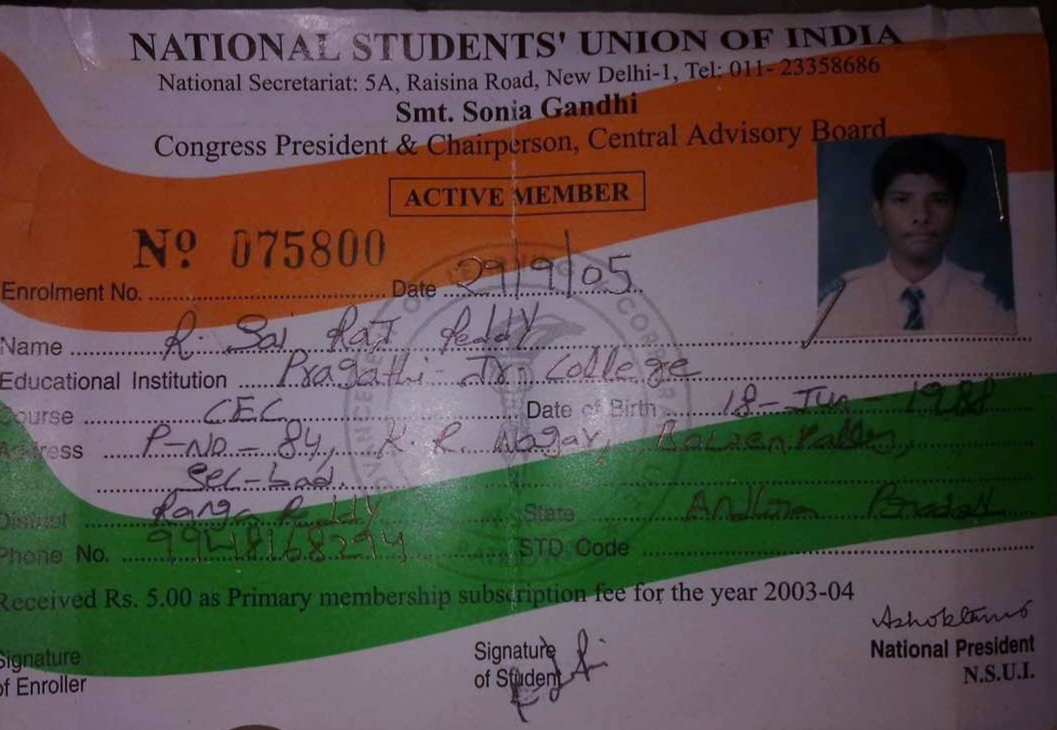 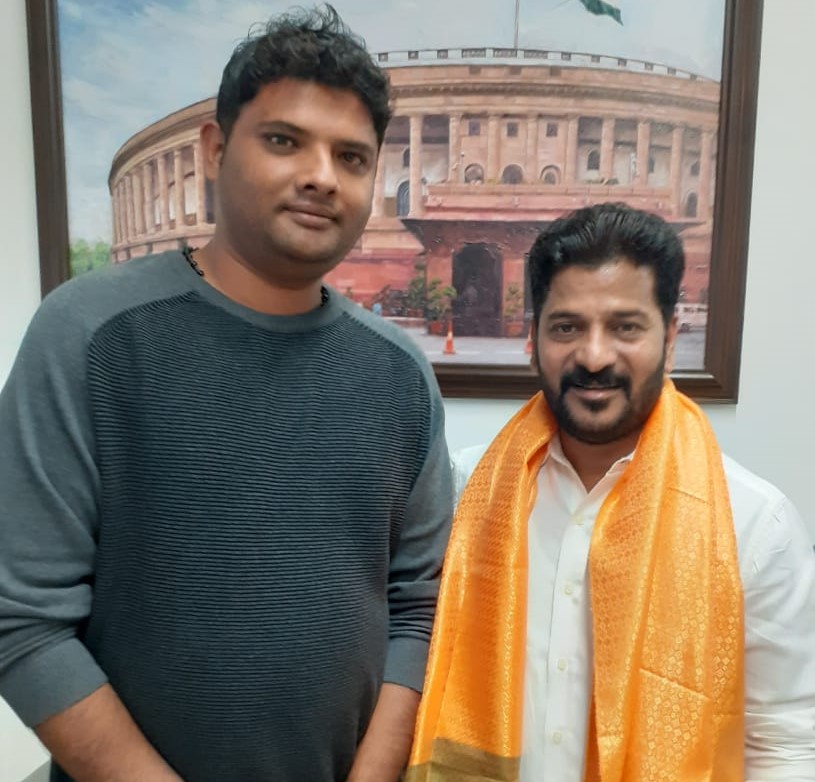 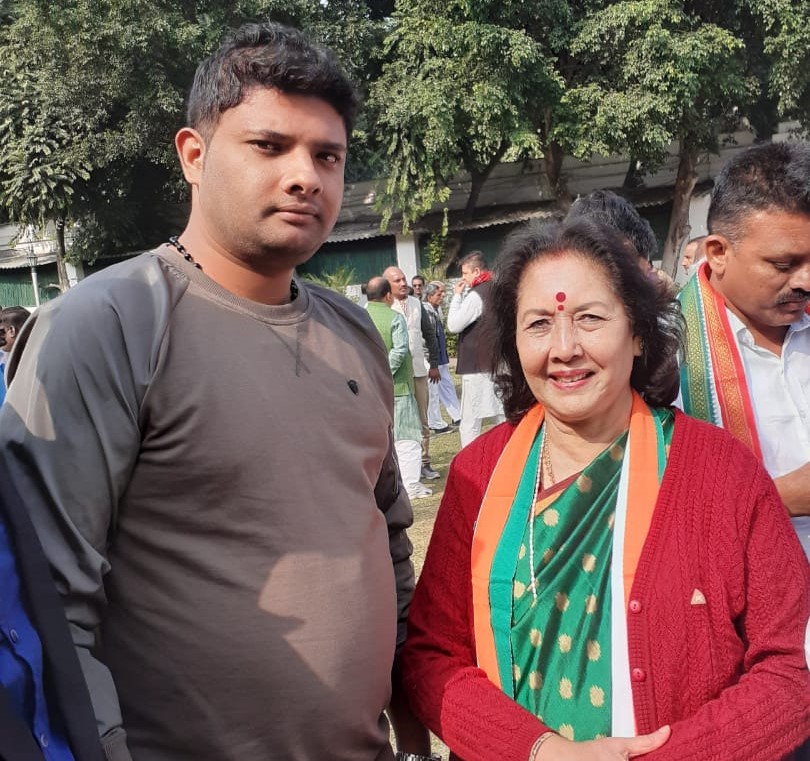 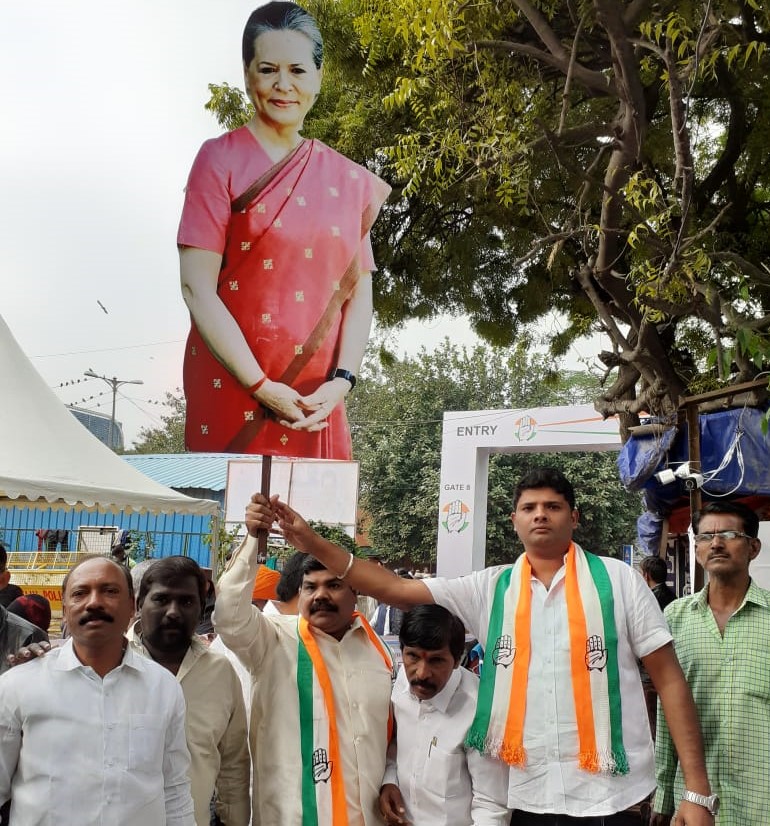 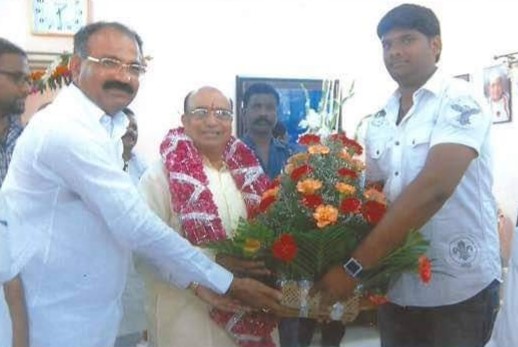 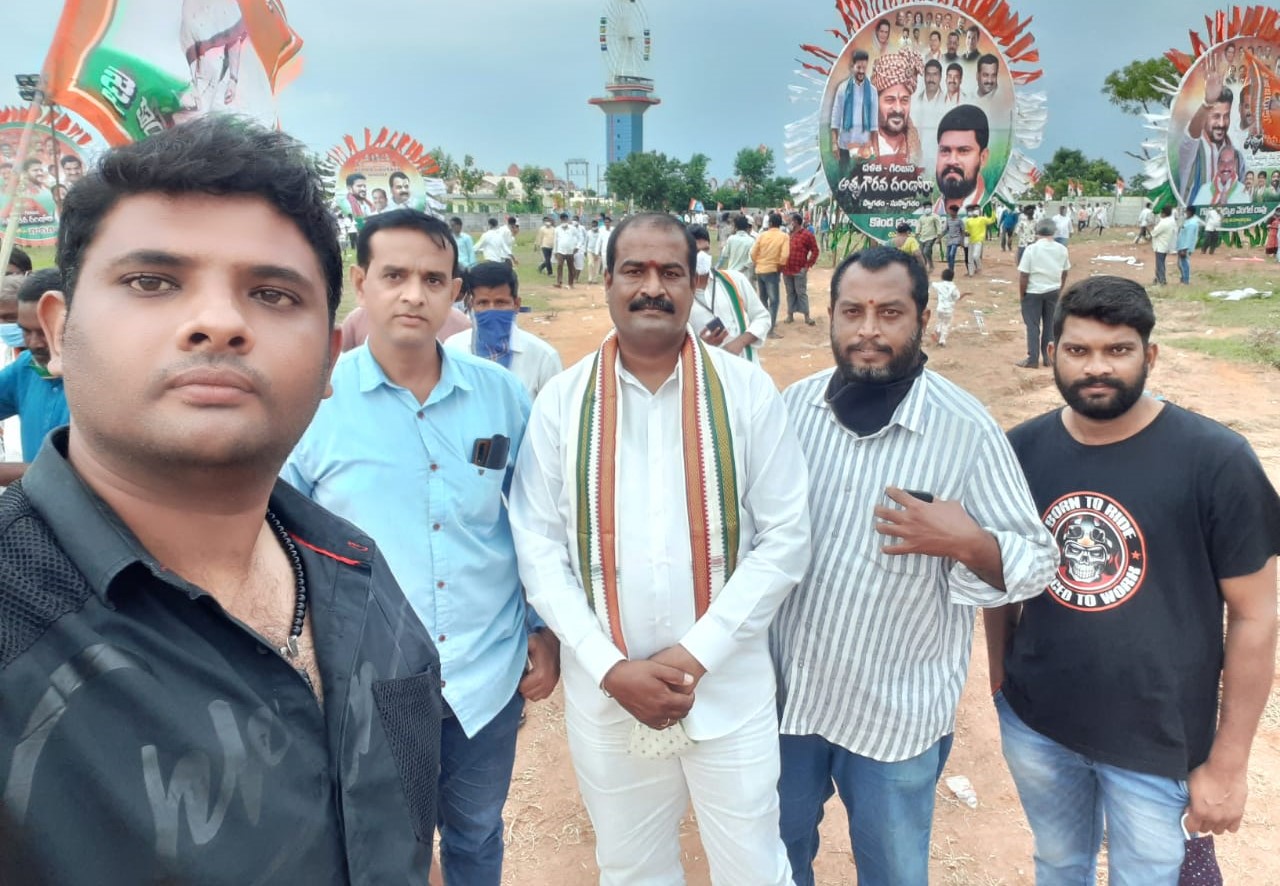 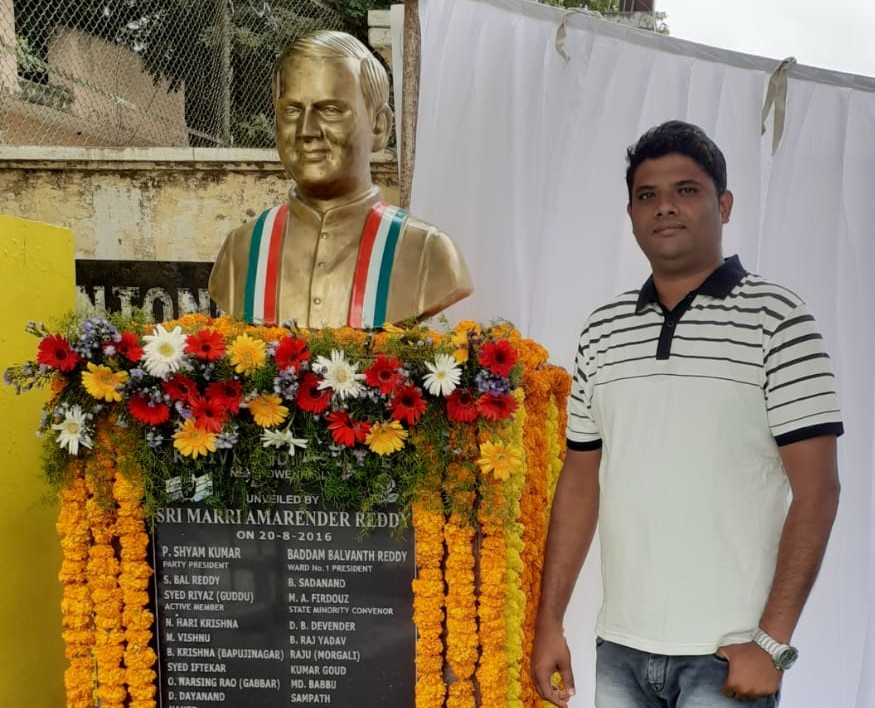 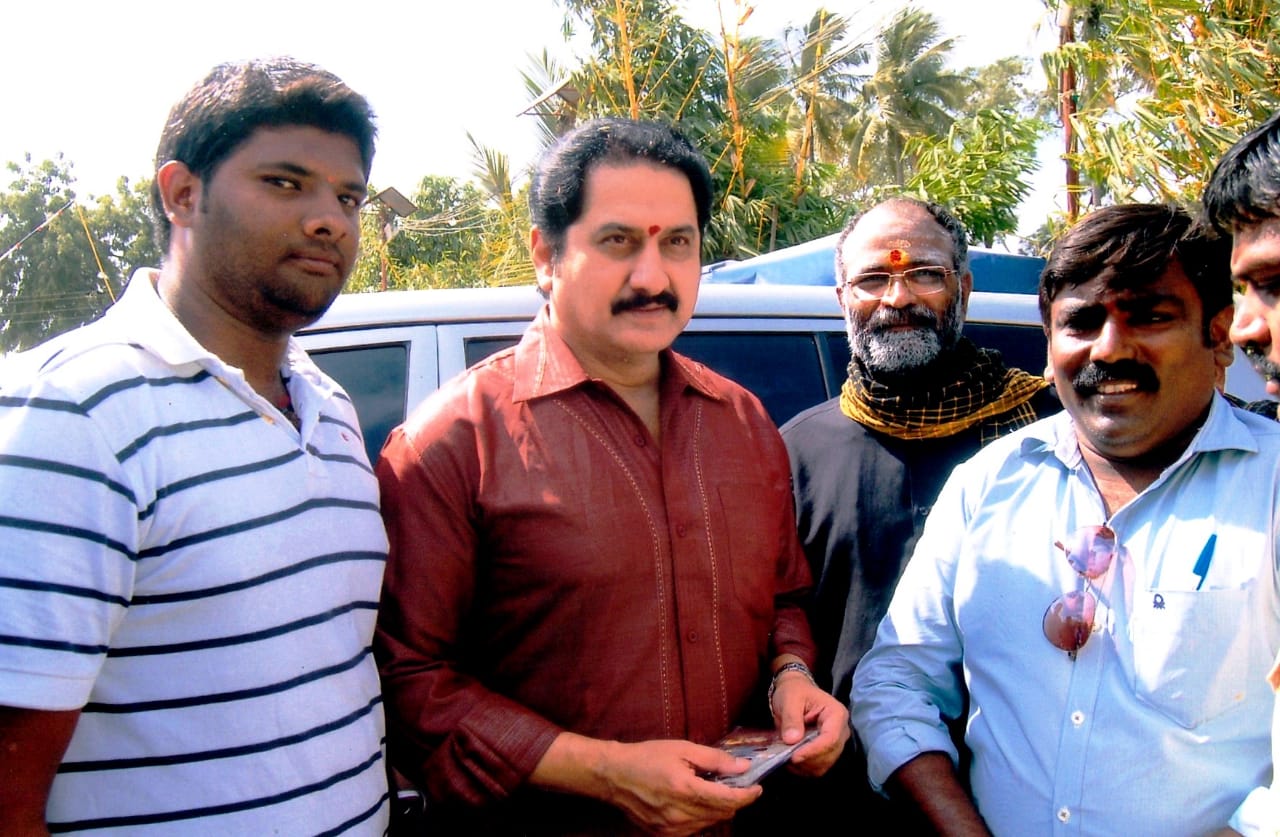 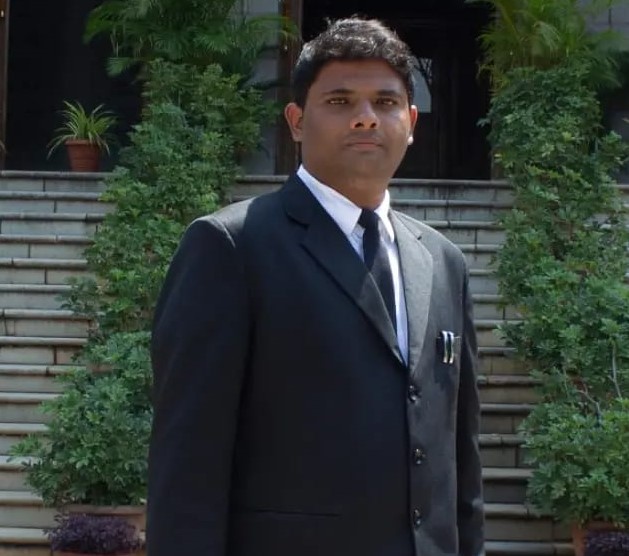 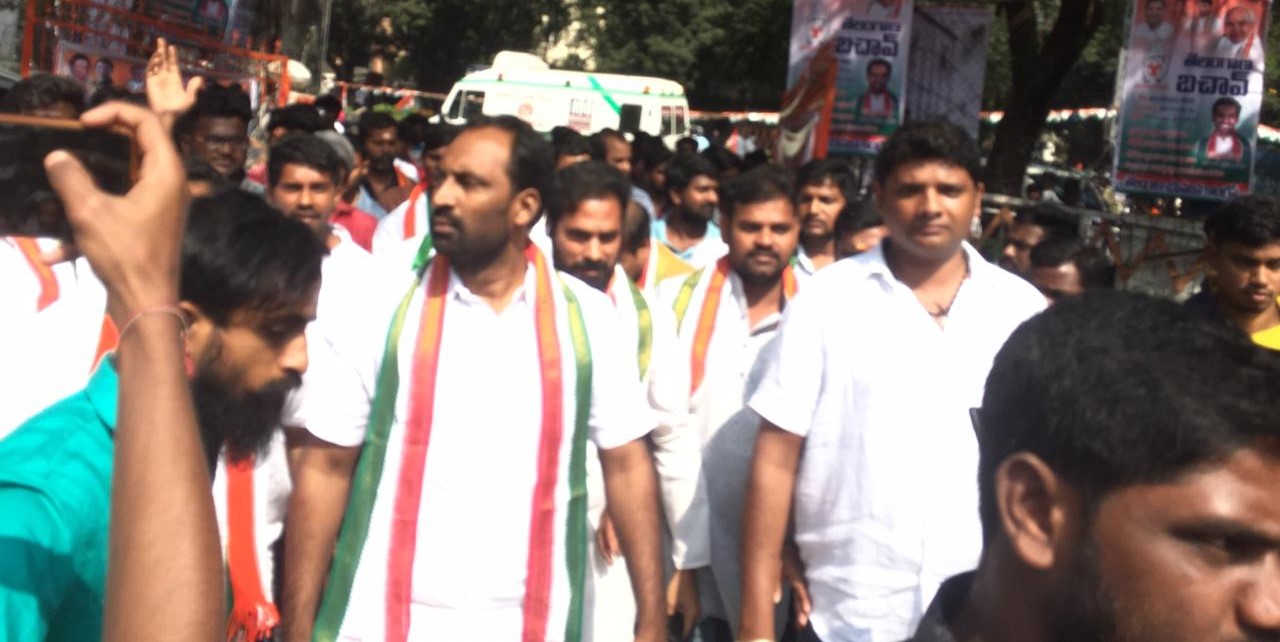 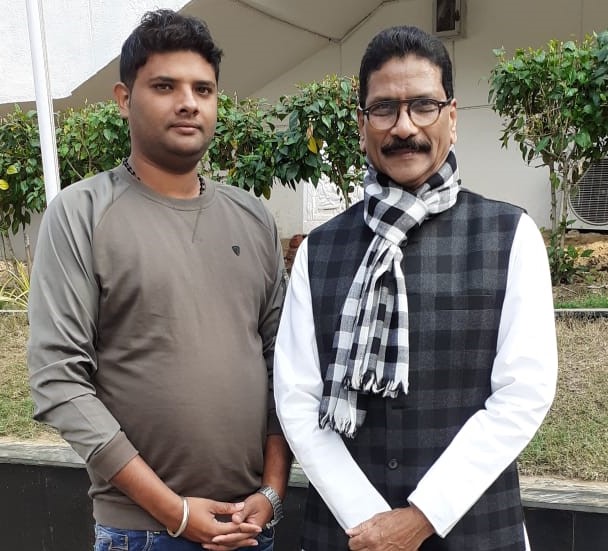 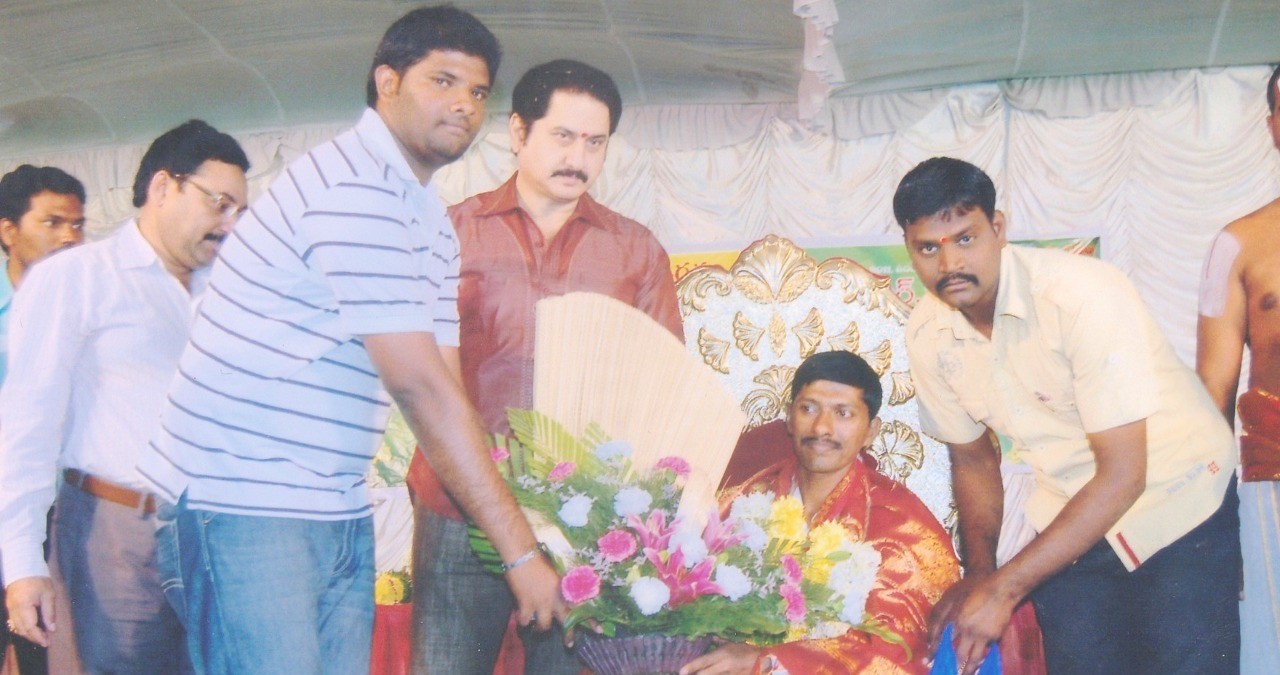 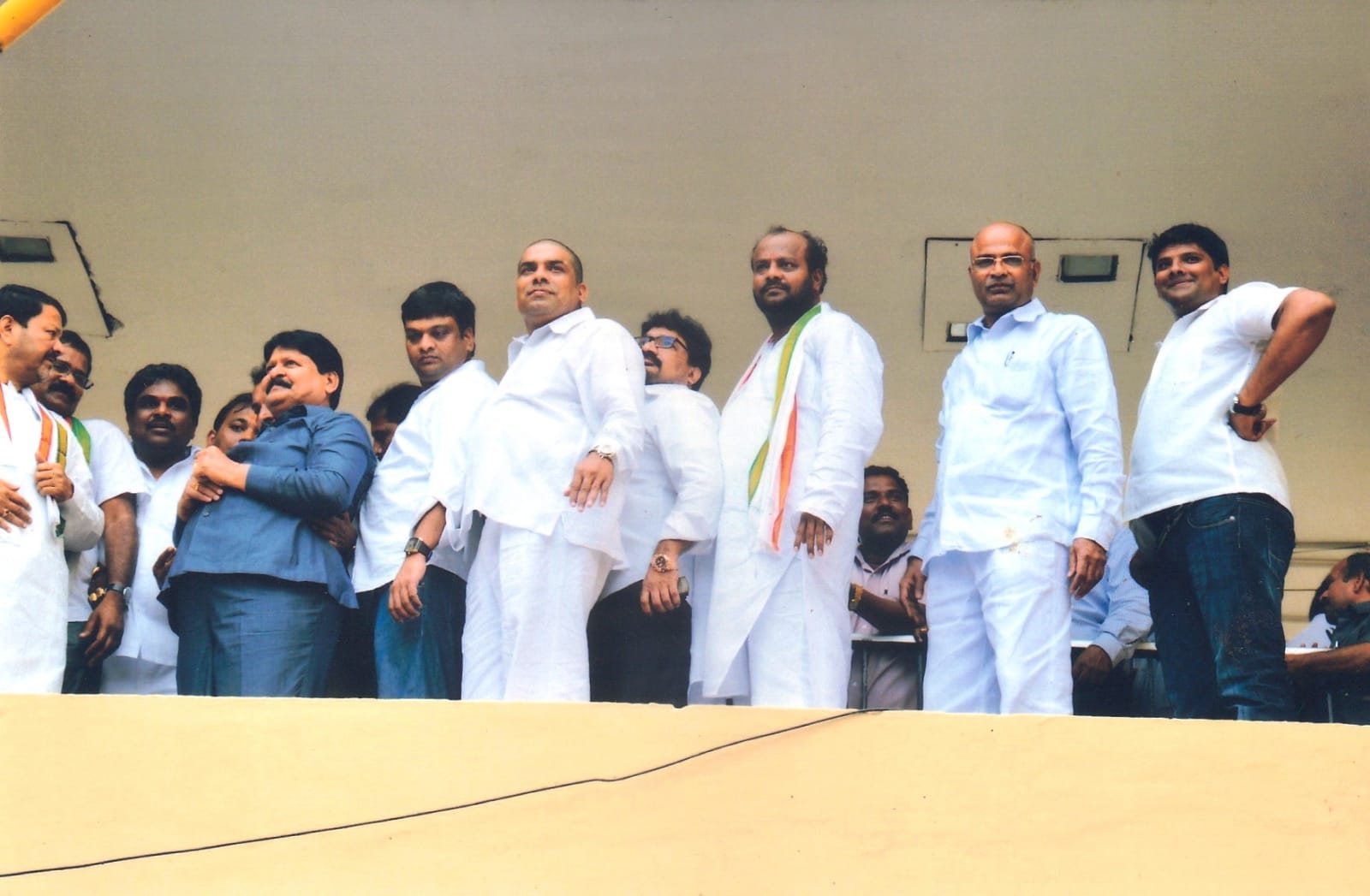 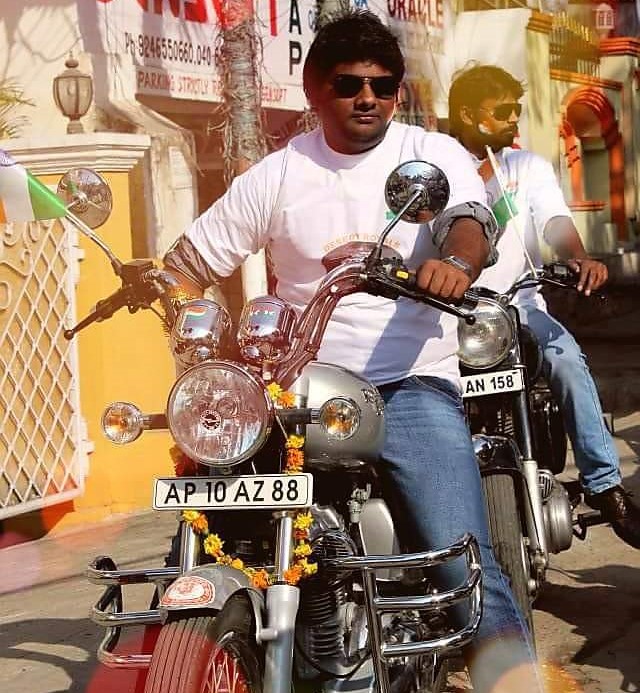 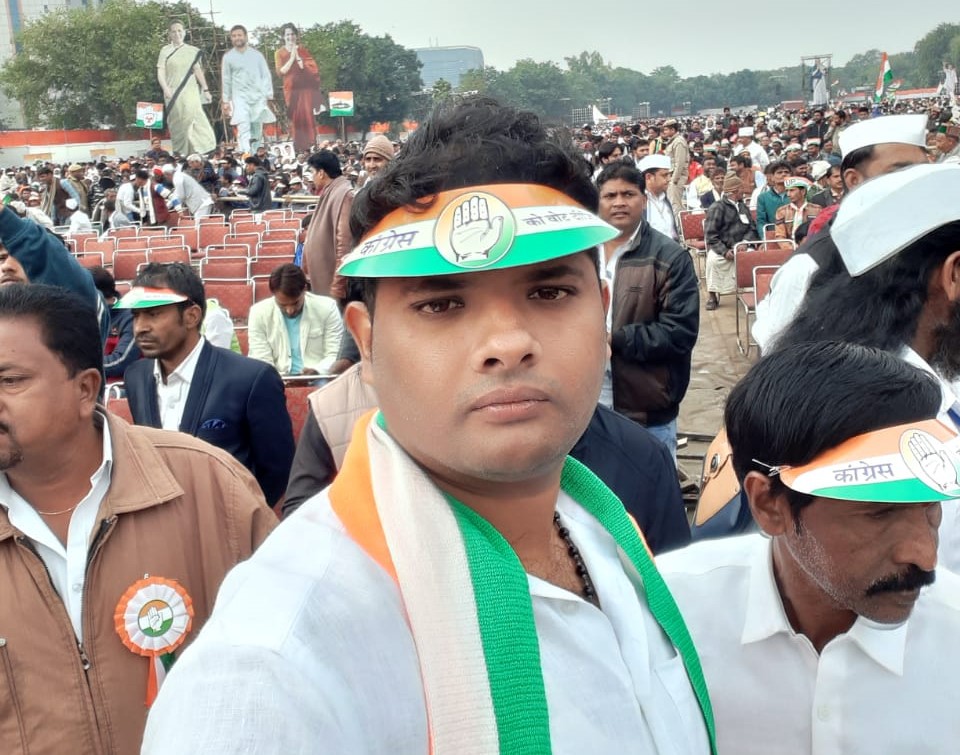 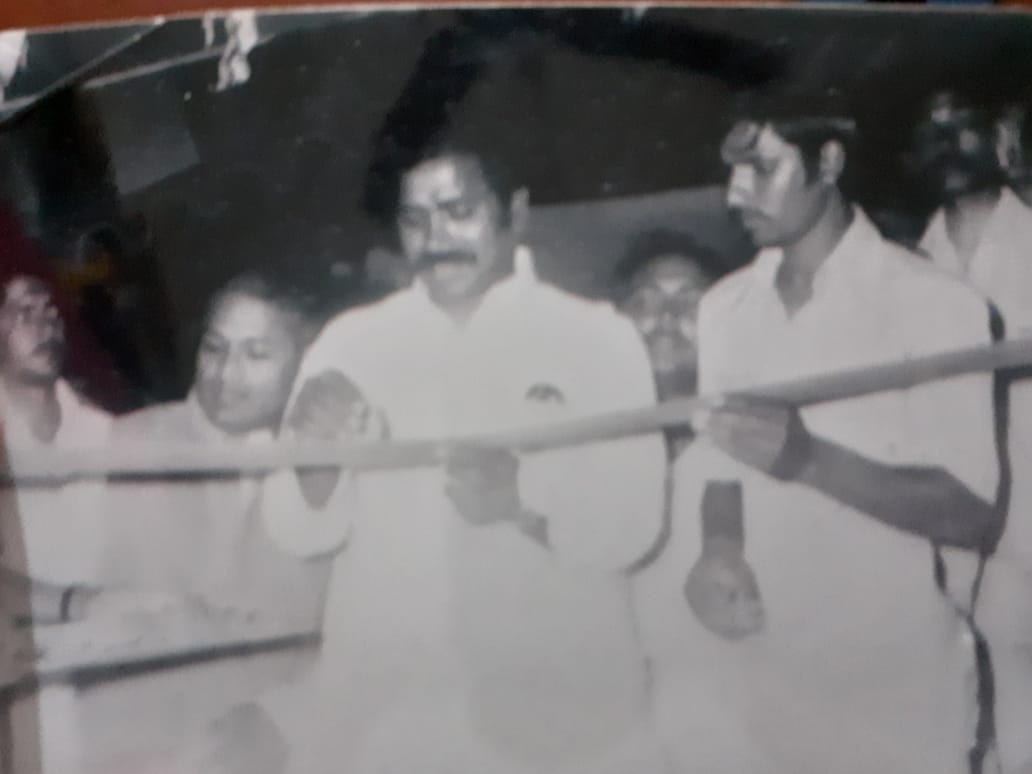 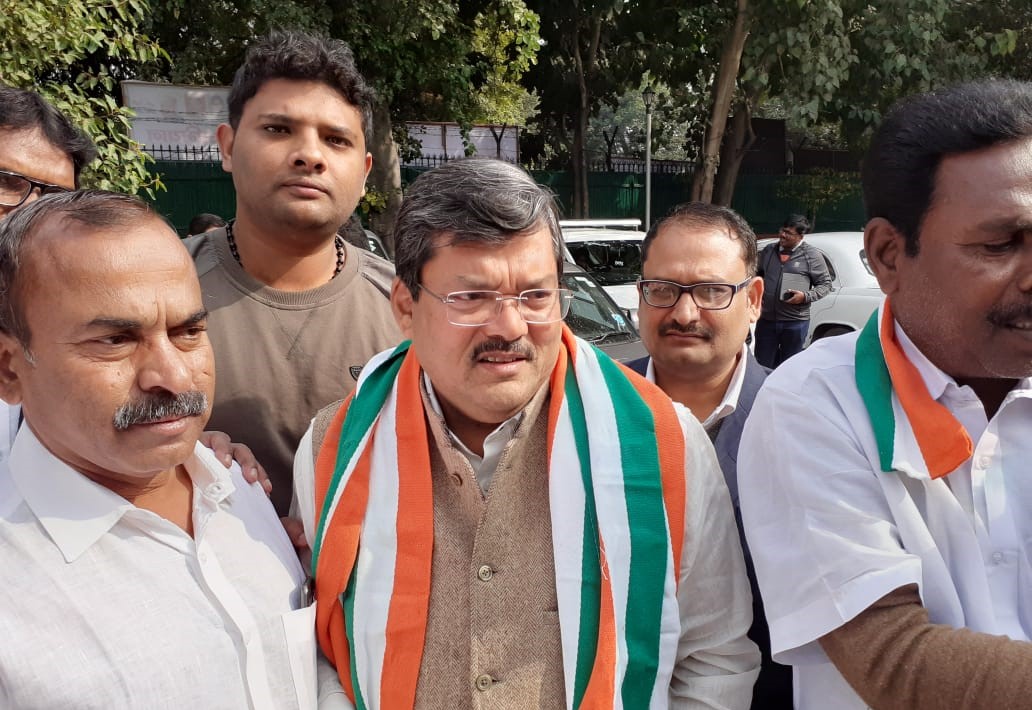 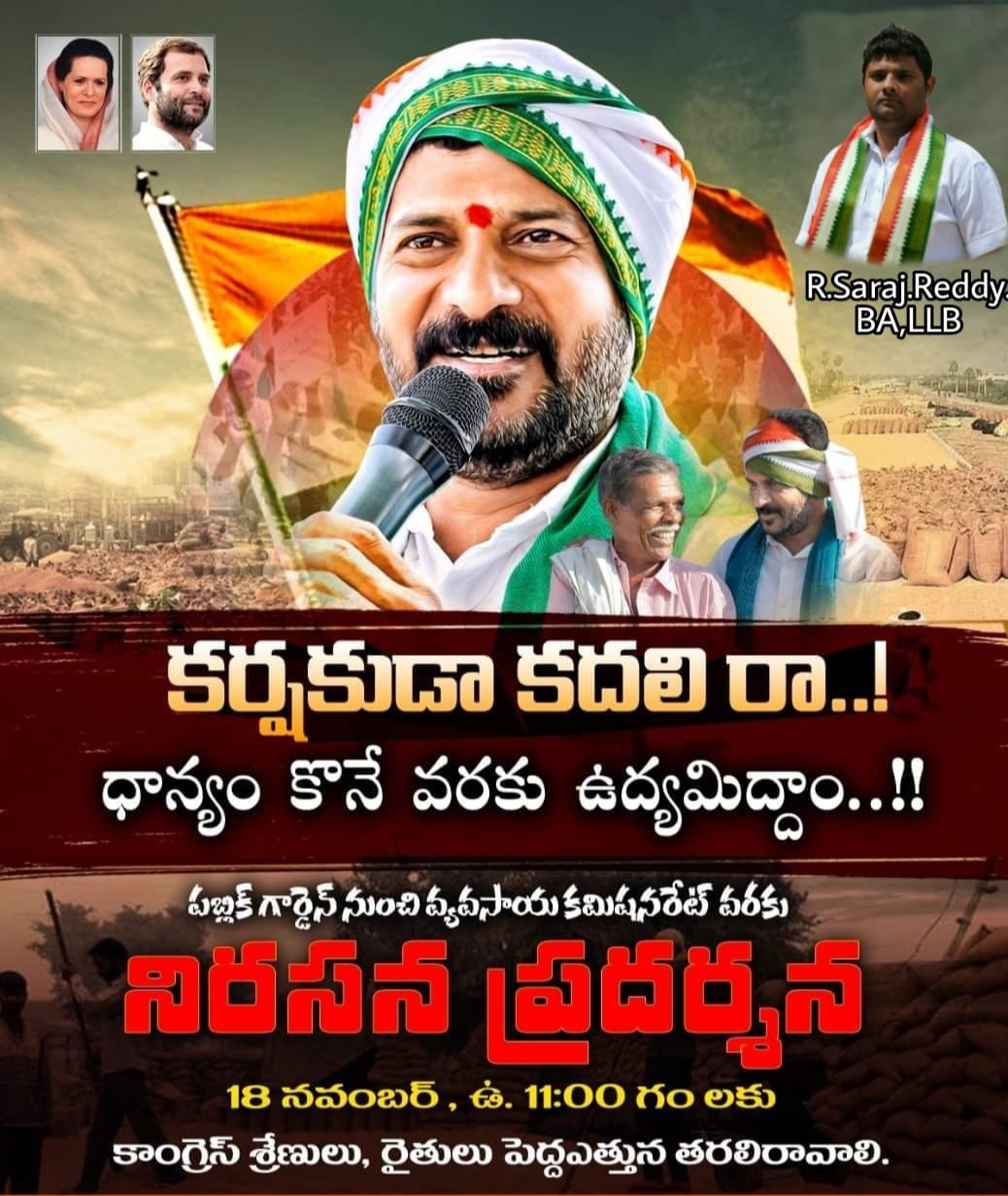 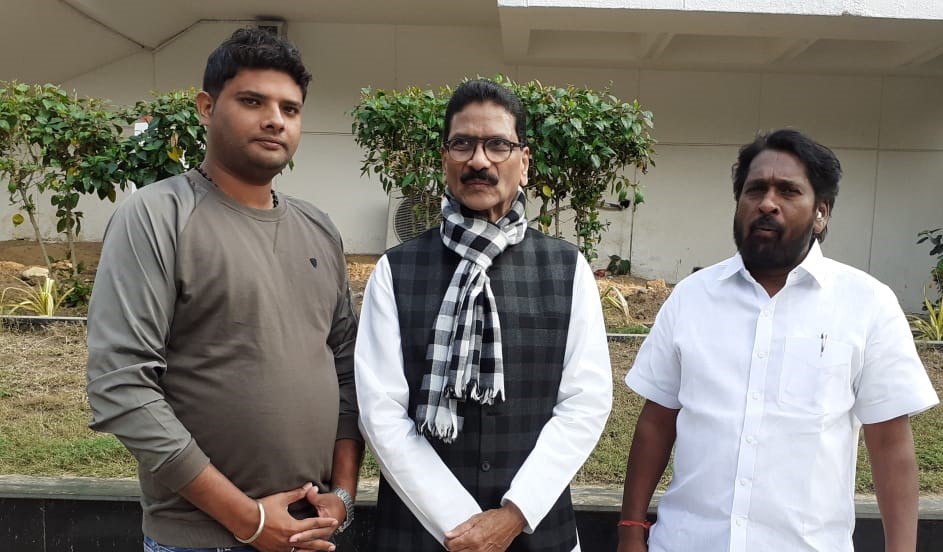 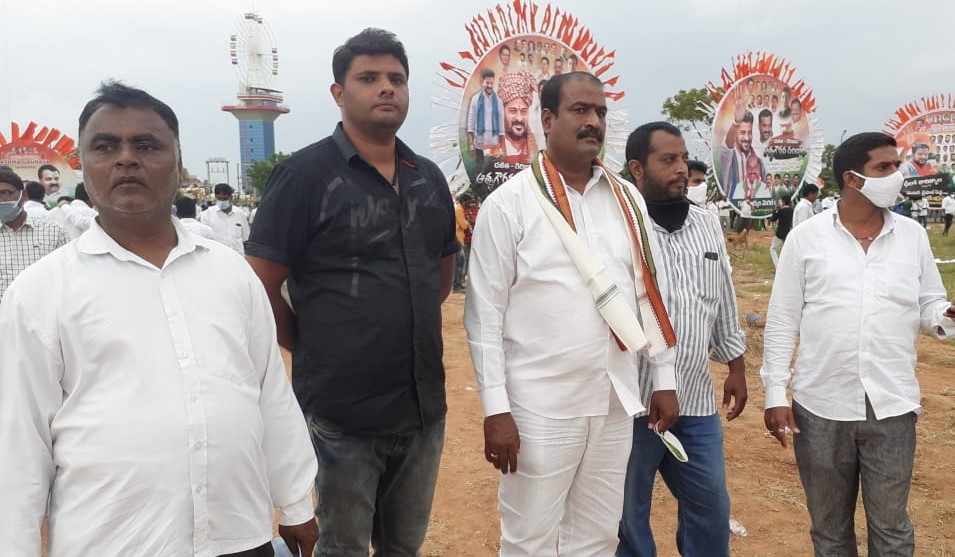 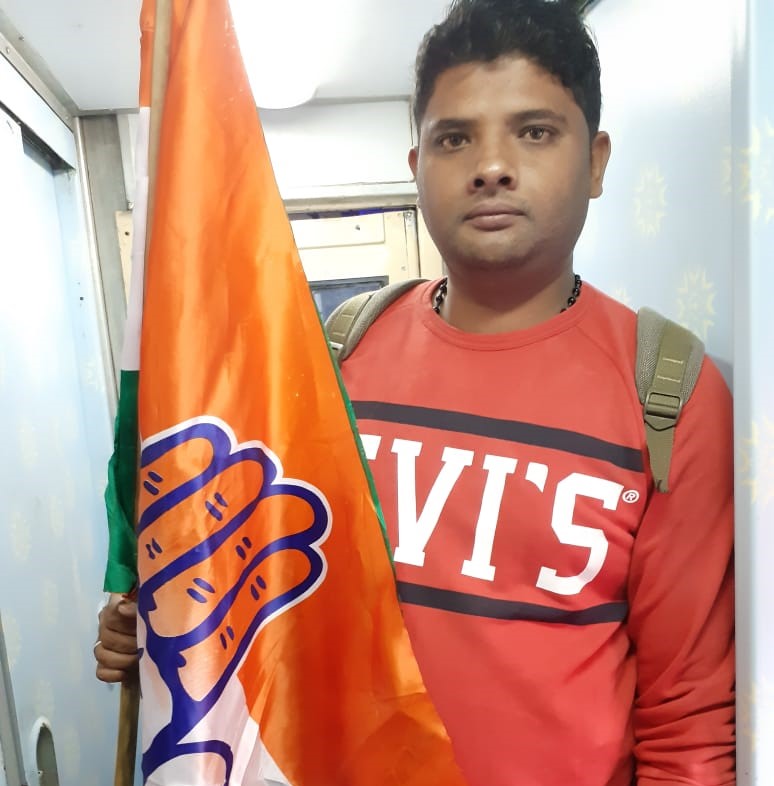 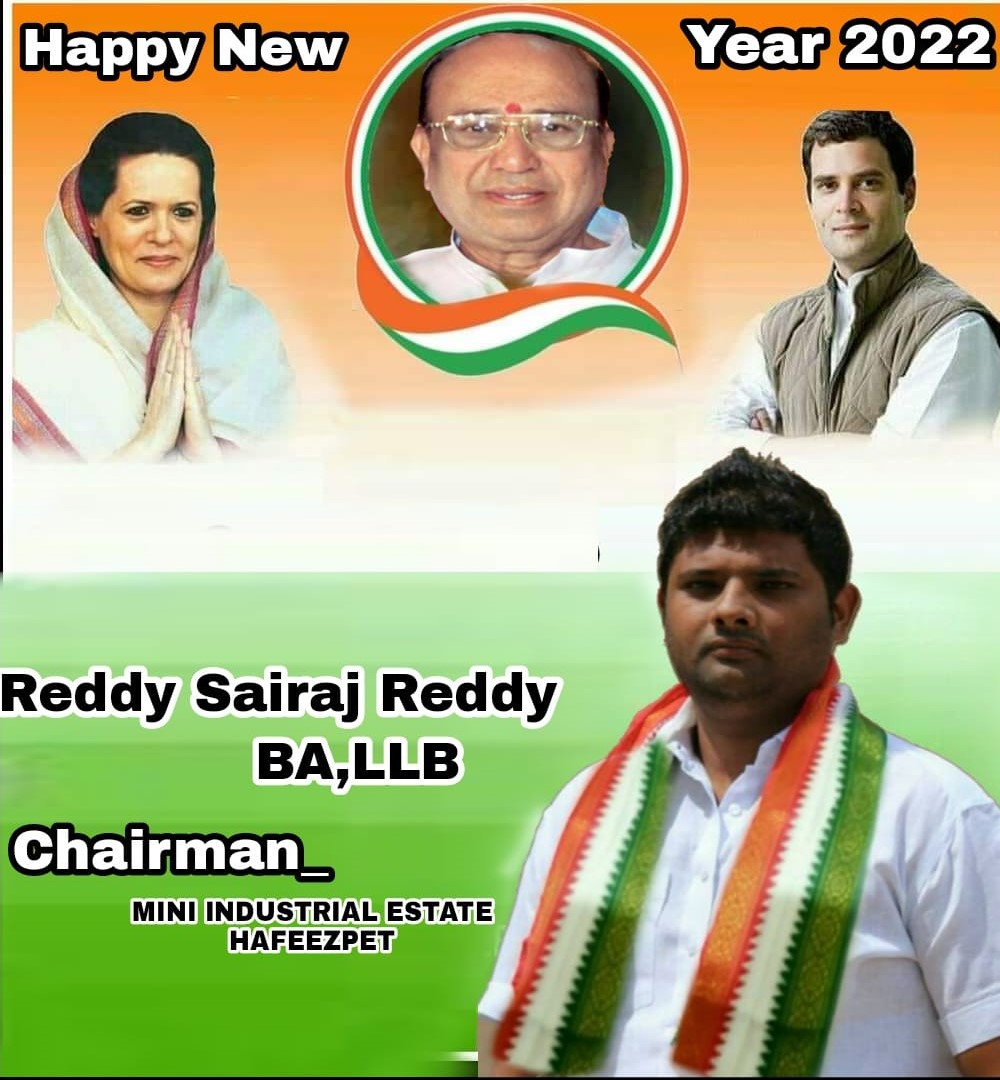 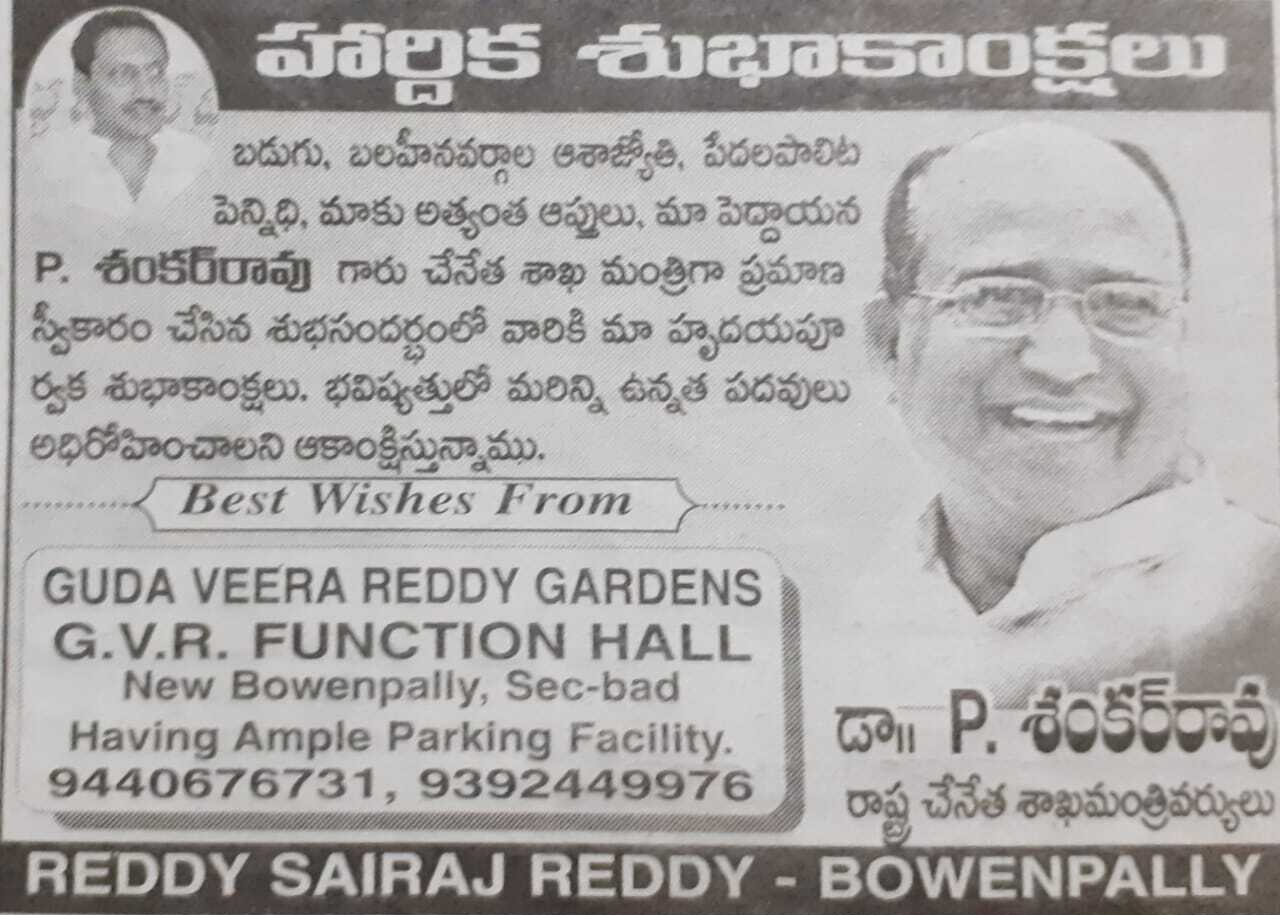 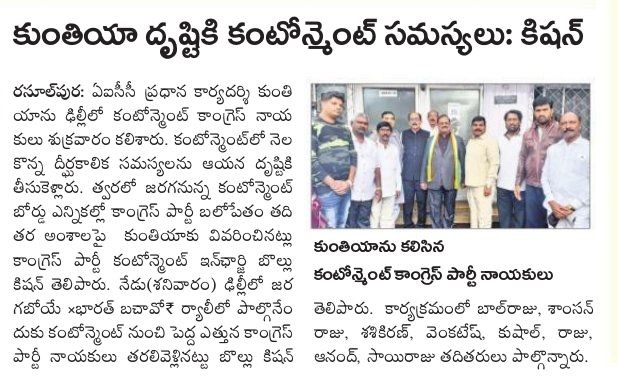 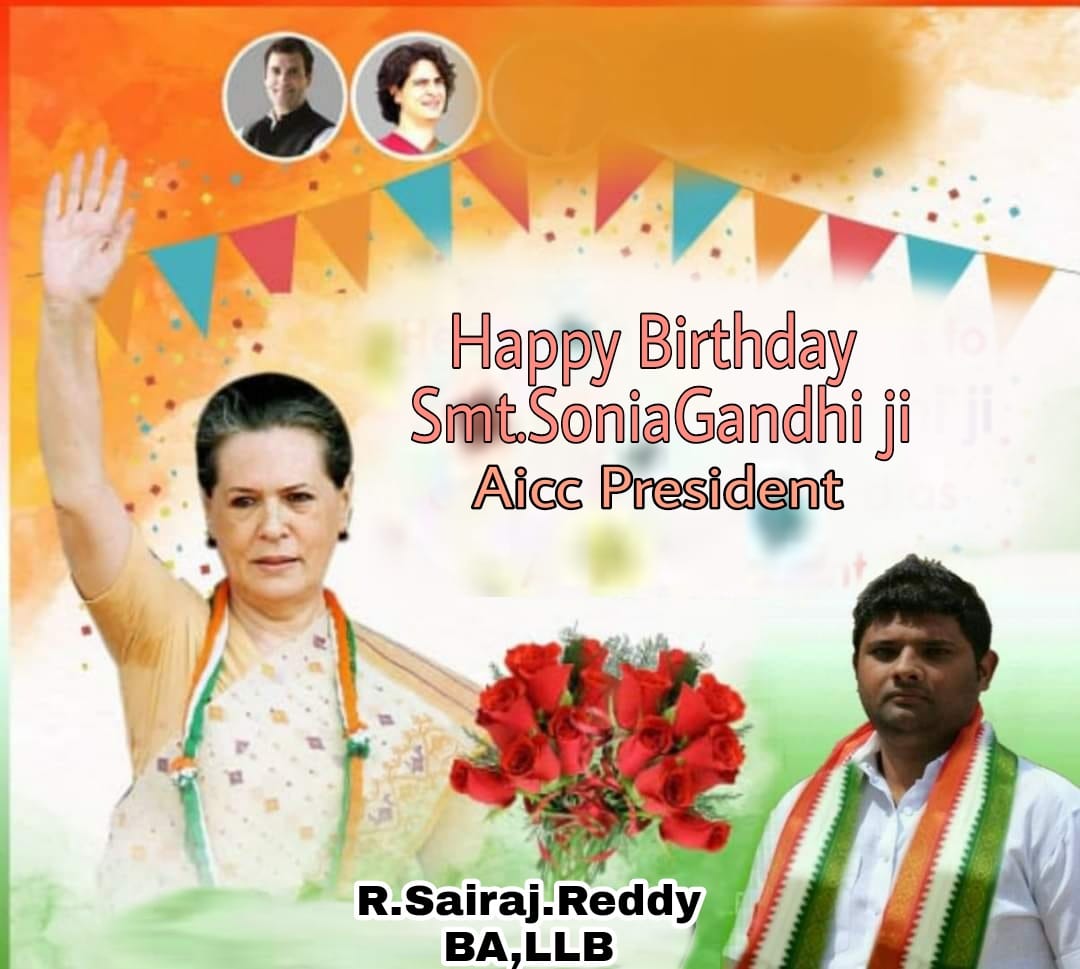 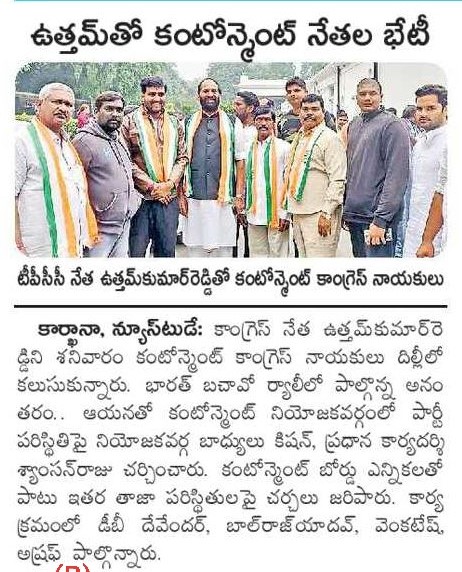 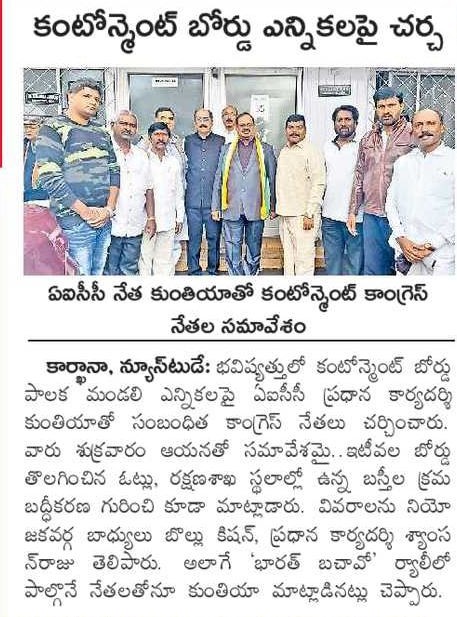 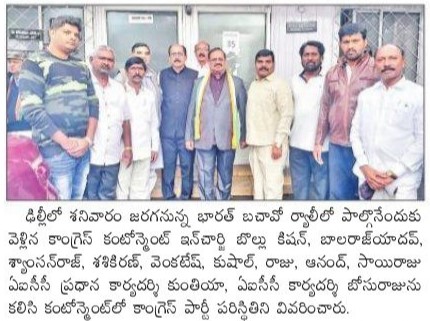 at The Brilliant Scholars