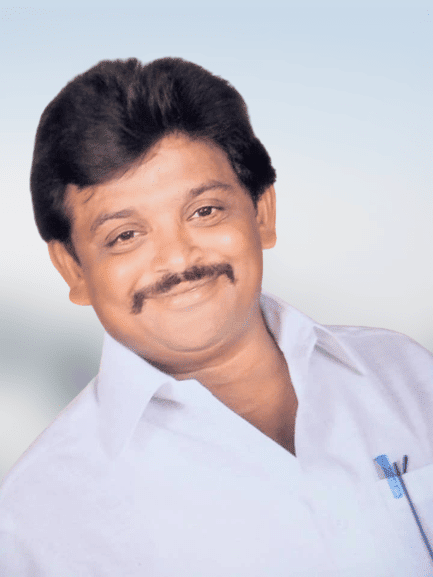 On the 14th of April 1971, Govinda Rajulu was born to the couple Mr. Balakrishnaiah and Mrs. Bhagya Lakshmi and resided at Vinukonda of Palnadu District in the Indian State of Andhra Pradesh.

In the year 1986, Govinda Rajulu acquired his SSC Standard from Zilla Parishad High School placed at Vinukonda and completed his Intermediate course from Government Junior College located at Peddapalli in 1988.

Later in the year 1991, he acquired graduation with a degree from SSN Degree College from Rajaraopeta in Andhra Pradesh, and in 2002, he recruited a group of students at SDS Educational Consultancy.

Soon after the completion of his Education, Govinda Rajulu began his Political career by joining the Telugu Desam Party(TDP) which was founded by N.T. Rama Rao and headed by N. Chandrababu Naidu the former Chief Minister of Andhra Pradesh.

Govinda Rajulu has been representing the TDP as an Active Leader tributing to the development of society since the day he joined the party, by executing his tasks effectively and adhering to the party’s policies and guidelines. 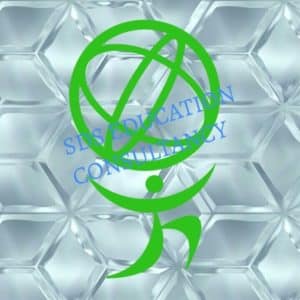 “He strongly believes that we can eliminate social evils and uplift the society only through Education. Through SDS Educational Consultancy, it can reach out to deserving students from most backward parts of the country and provide them with opportunities to not only complete their education, but also transform into confident, competent and socially responsible individuals.” and he recruited a group of students at SDS Educational Consultancy and he Build a new generation of responsible youth with education, values,commitment and dedication to society.

“Education is the Power To Make A Human Civilized And Face the Challenges of life.