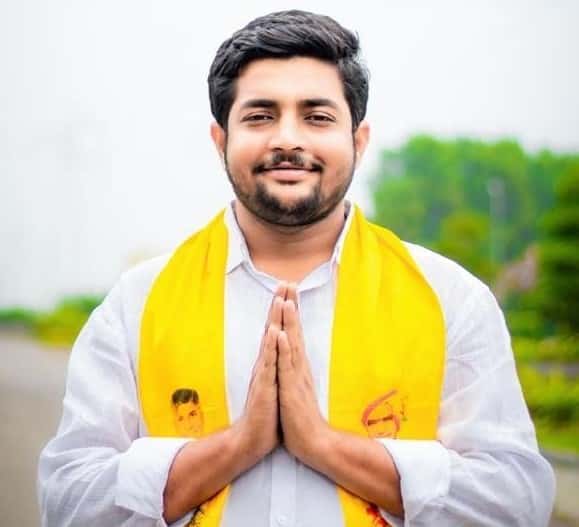 Rayapati Amrutharao is an Indian Politician and TNSF State Vice President of Andhra Pradesh from the Political Party TDP.

On the 25th of June 1995, Amrutharao was born in Talluru Village of Krosur Mandal in Guntur District from the Indian State of Andhra Pradesh to the couple Mr. Rayapati Vishweshwar Rao and Mrs. Rayapati Vijayalakshmi.

In the year 2011, Amrutharao acquired his Secondary School of Education from Dr. KKR Gowtham Concept School located at Guntur District and completed his 2 years of Intermediate course in 2013 from Sri Chaitanya Junior College placed at Laxmipura in Guntur District.

He attained his Graduation with a degree in 2017 from Vignan’s Lara Institute of Technology & Science located at Vadlamudi, Guntur District.

He has been determined to serve the people since childhood. The determination he took made him join active politics in the year 2013 through the Telugu Desam Party (TDP) which was founded by N.T. Rama Rao and headed by N. Chandrababu Naidu the former Chief Minister of Andhra Pradesh.

Since the day, Amrutharao joined the Party, he has been served for the TDP and doing his part for the betterment of the society by carrying out his duties properly and following the rules and regulations of the party.

The following Year, For his constant dedication and efforts for the welfare of humankind, he designated the Position of TNSV District Vice-President of Guntur from TDP in 2013 by being working hard to put an end to the problems and inconvenience of the People.

He won the admiration of the party and the people by using the responsibilities, duties, and powers assigned to him. So that in 2015, he was appointed with the admired position of TNSF Town President of Guntur from the TDP Party for the good of the community without compromising on the trust placed in him till 2018.

He improved his work ethic in 2018 by obtaining the honorary post of TNSF State Committee Leader of Andhra Pradesh from TDP to promote the best approach towards the need for balanced and integrated development in Society by doing his part to mitigate the difficulties experienced by people.

In 2021, For dedication towards the work and service, the party allowed him as the TNSF State Vice President of  Andhra Pradesh to continue his duties and serve people all the way. 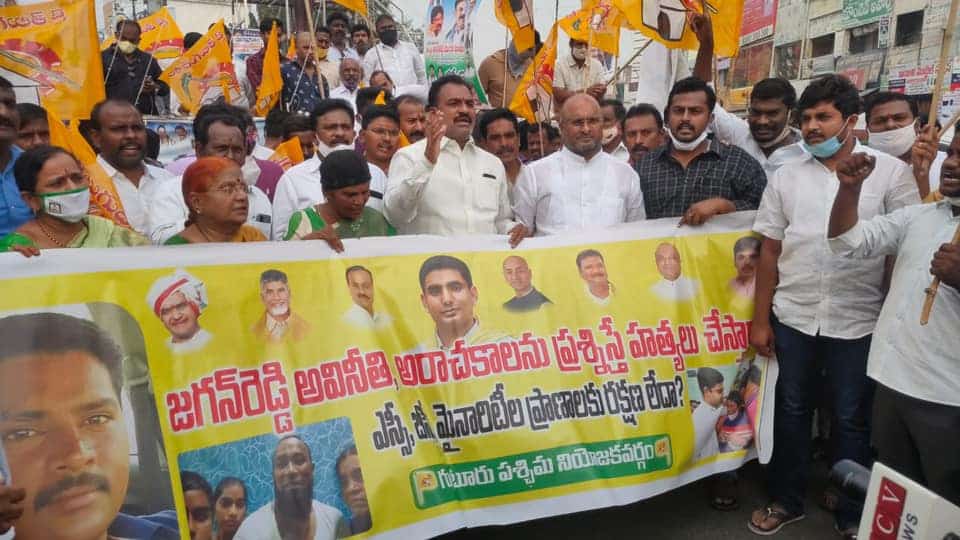 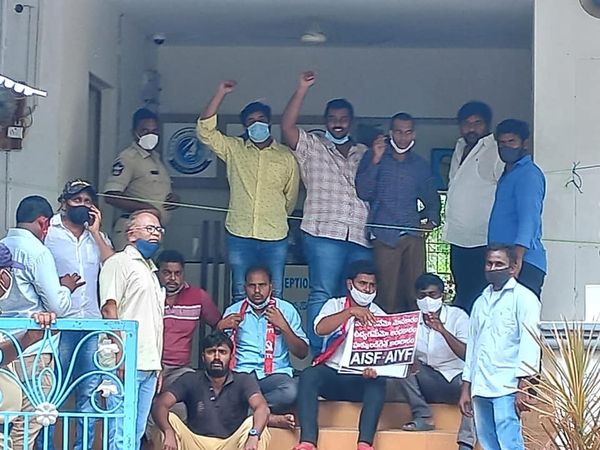 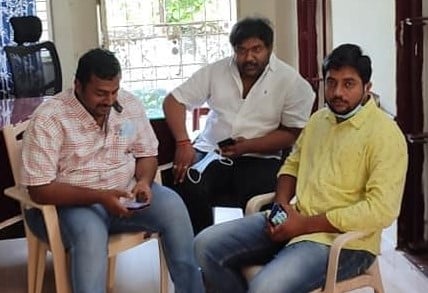 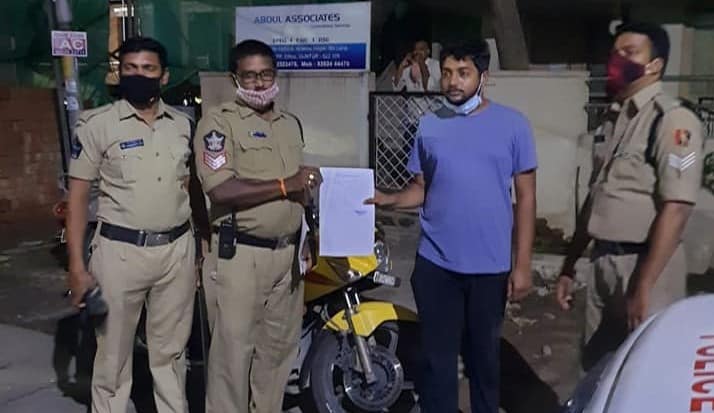 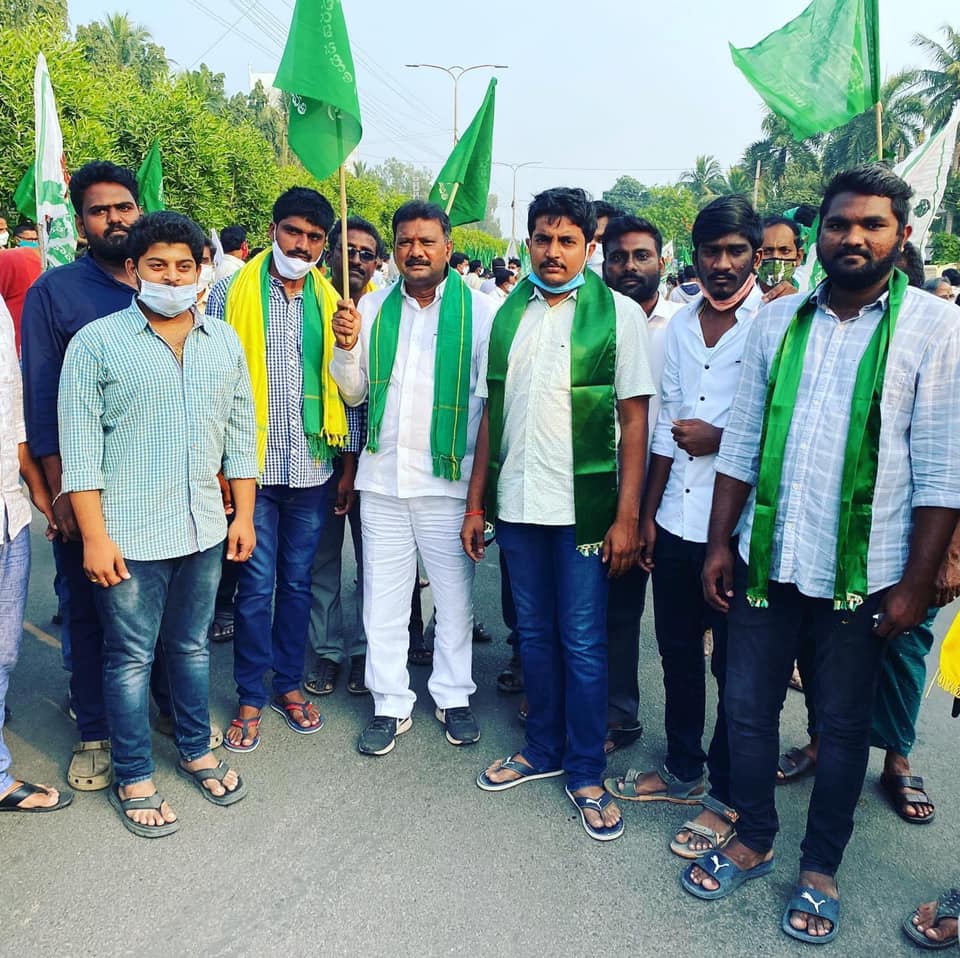 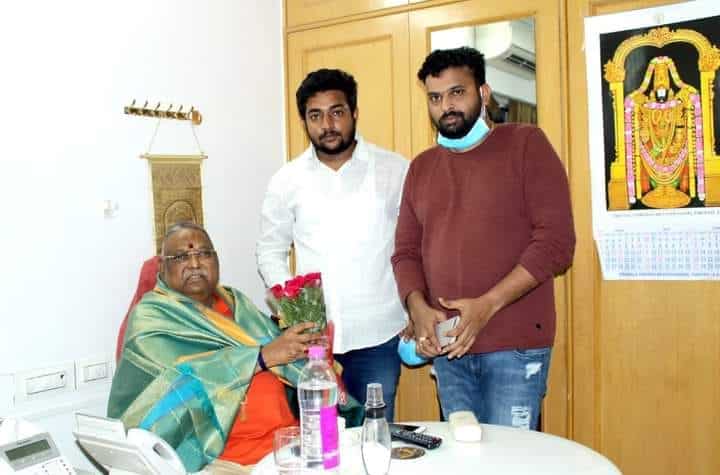 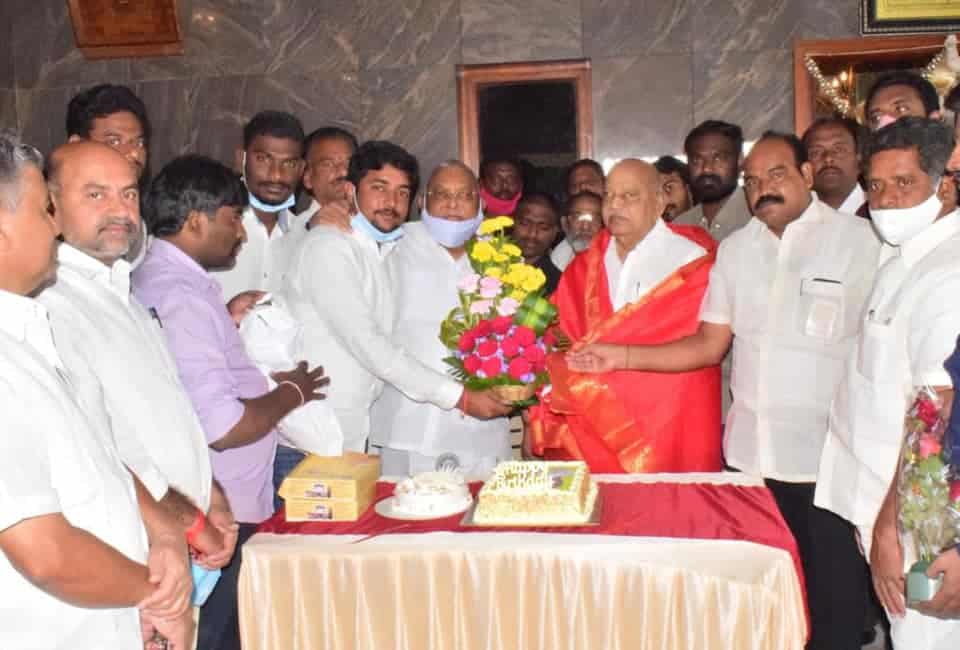 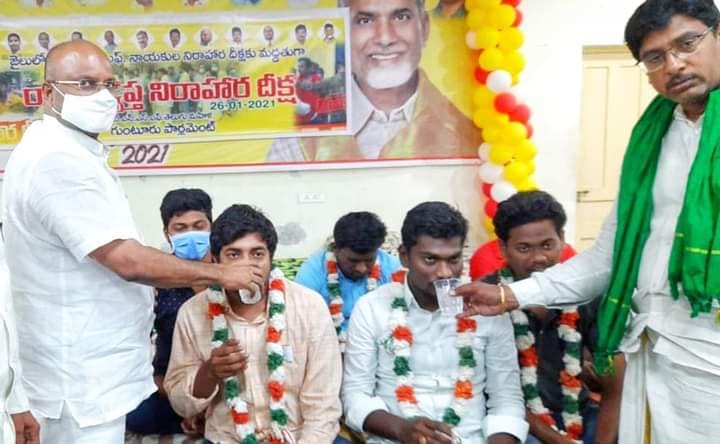 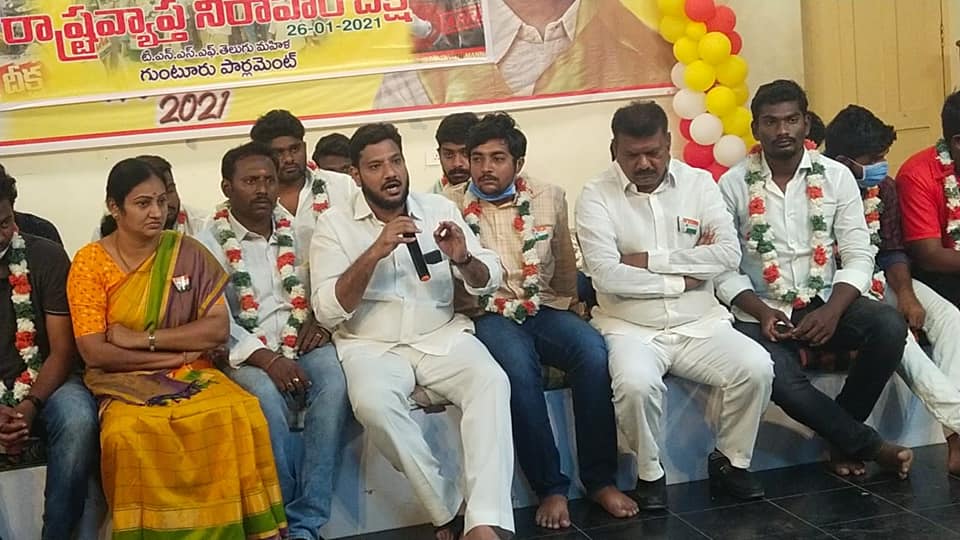 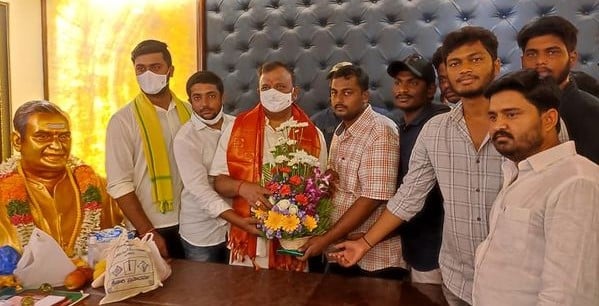 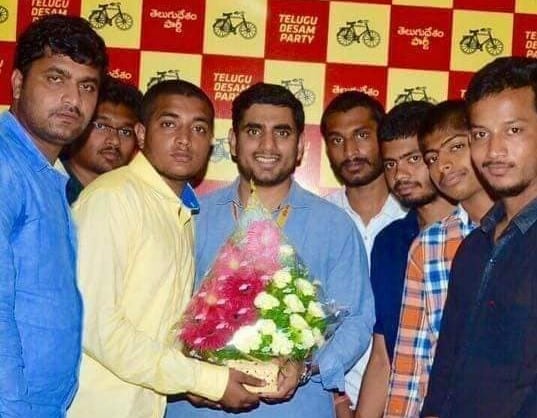 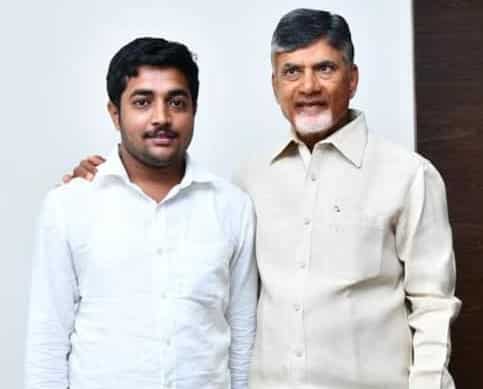 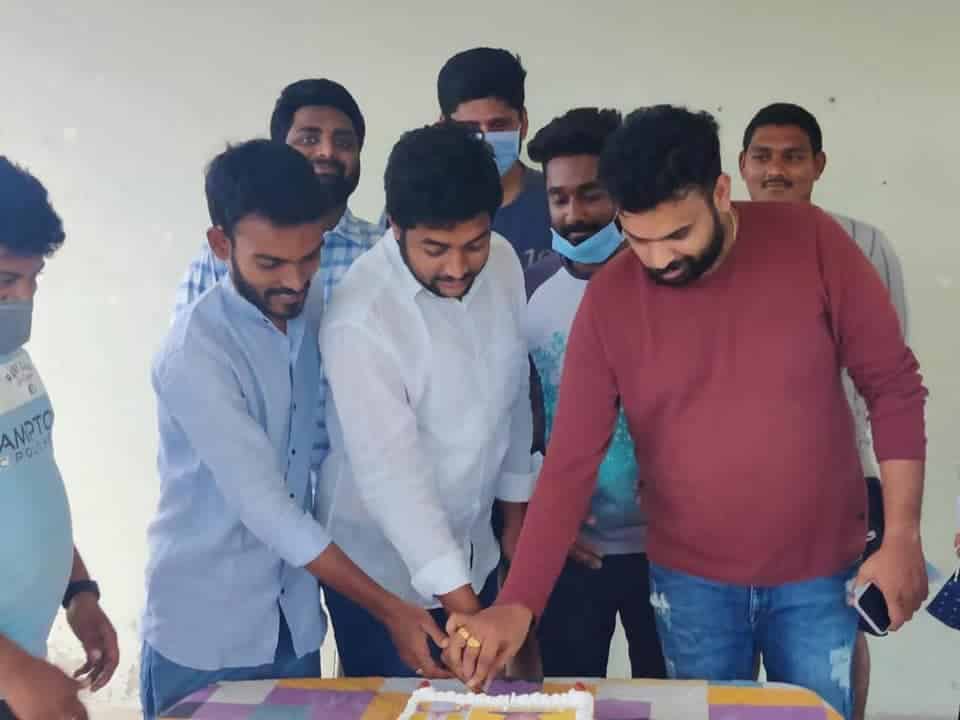 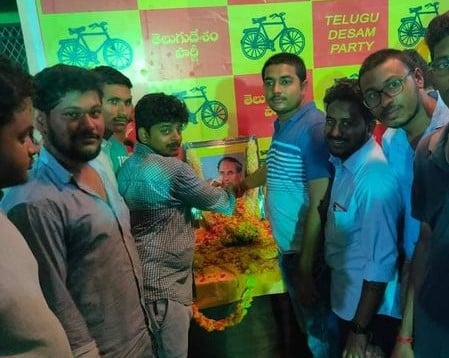 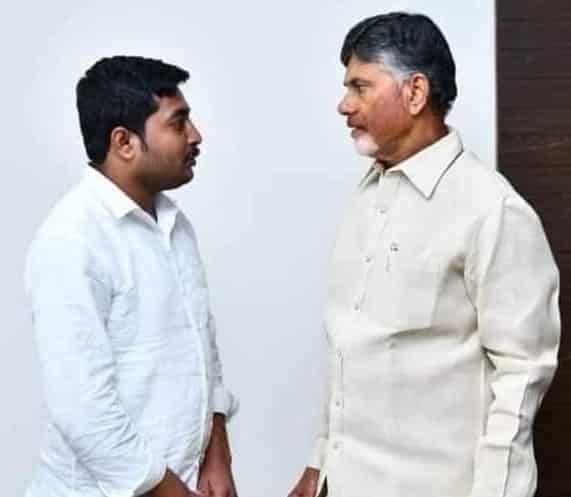 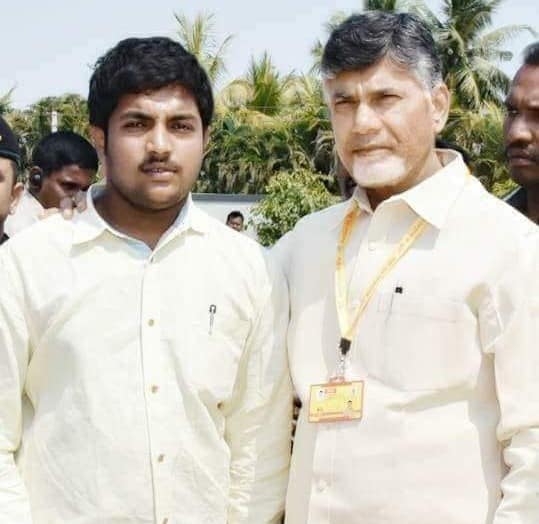 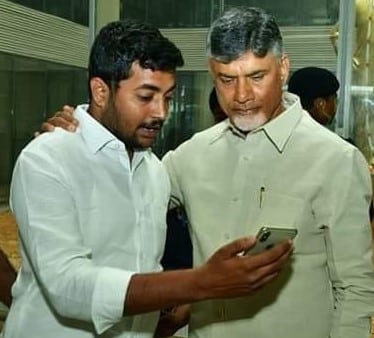 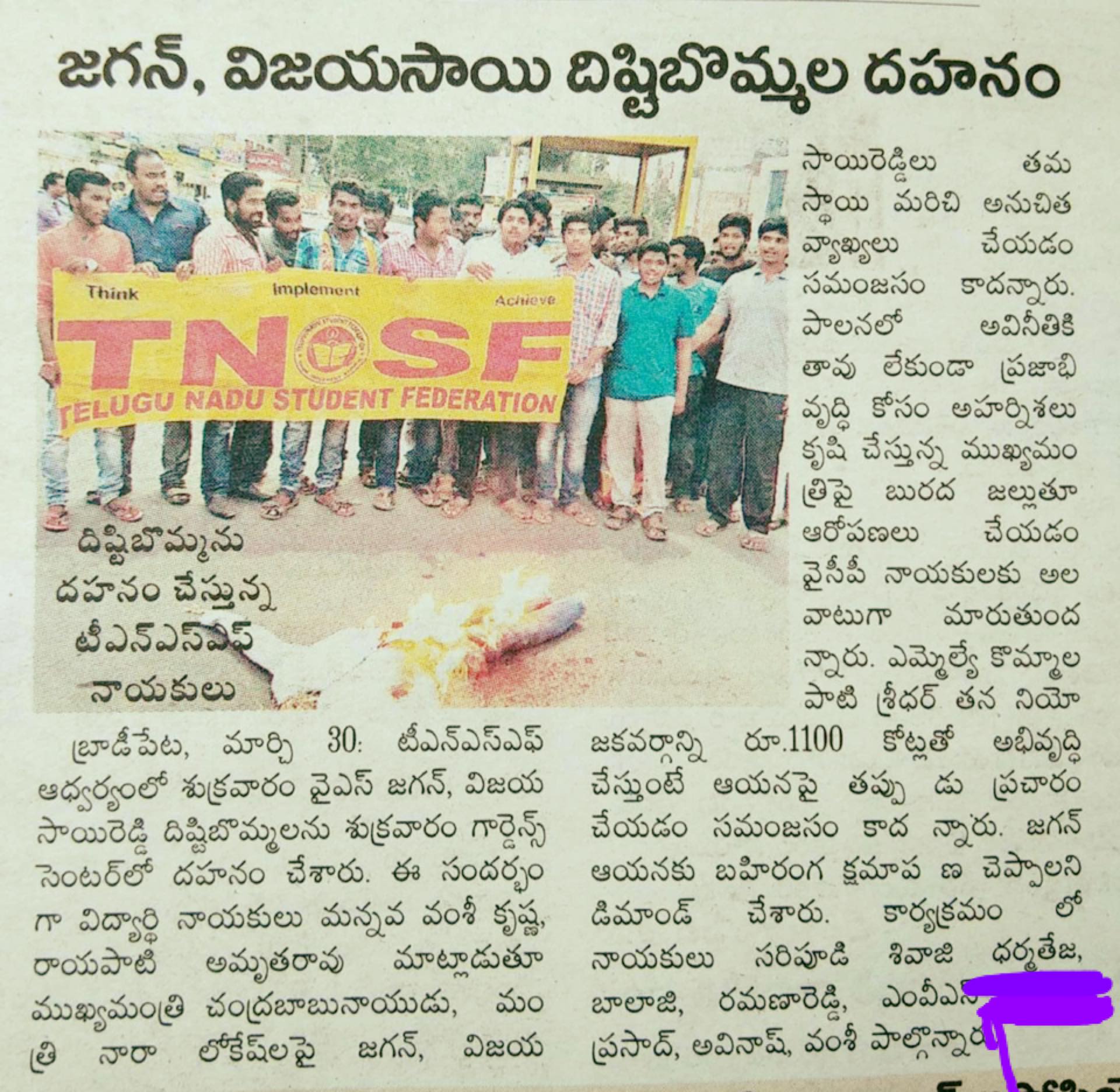 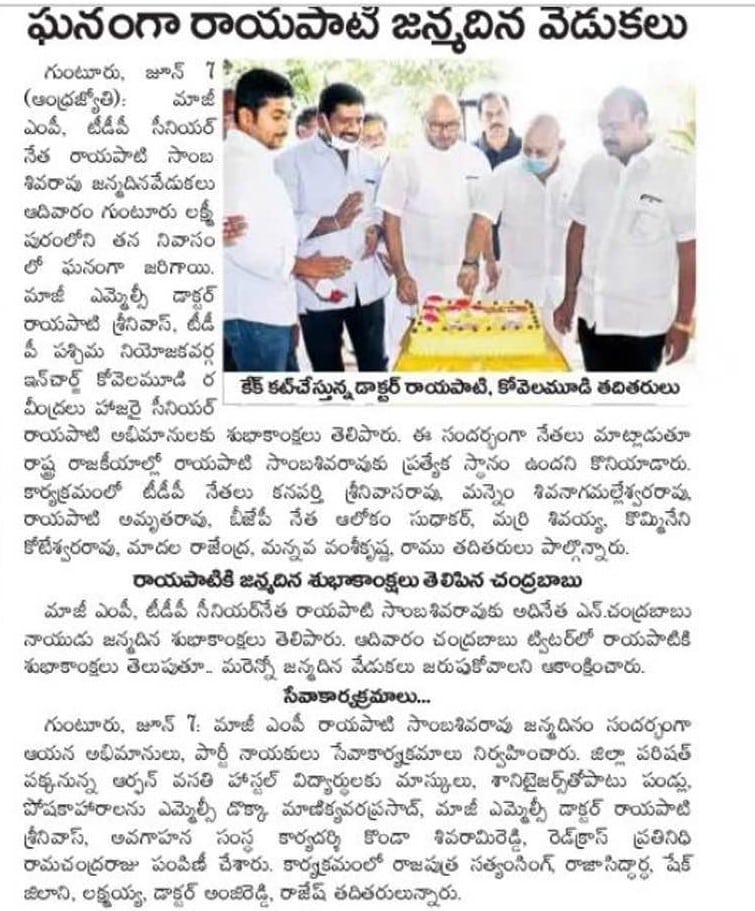 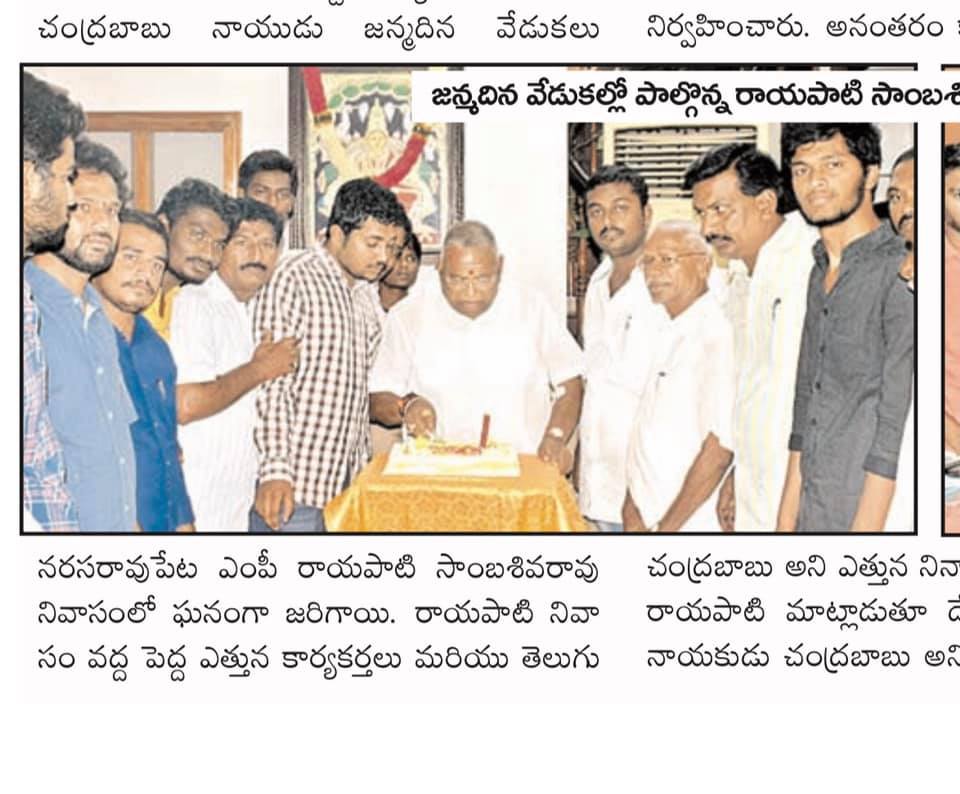 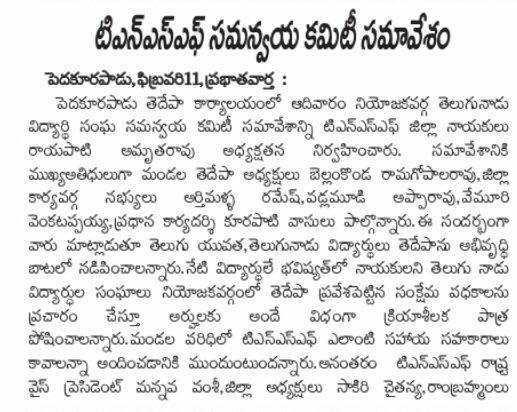 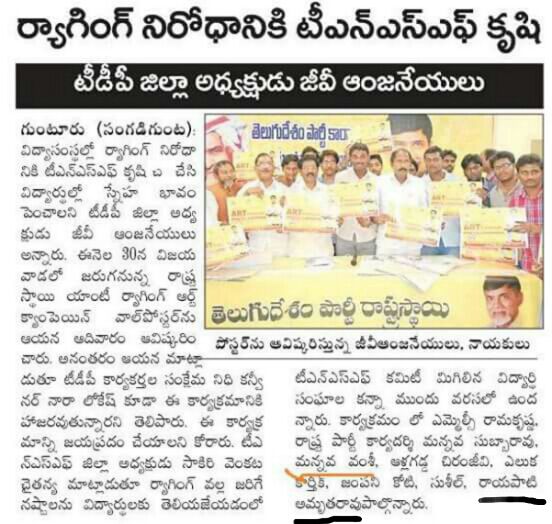 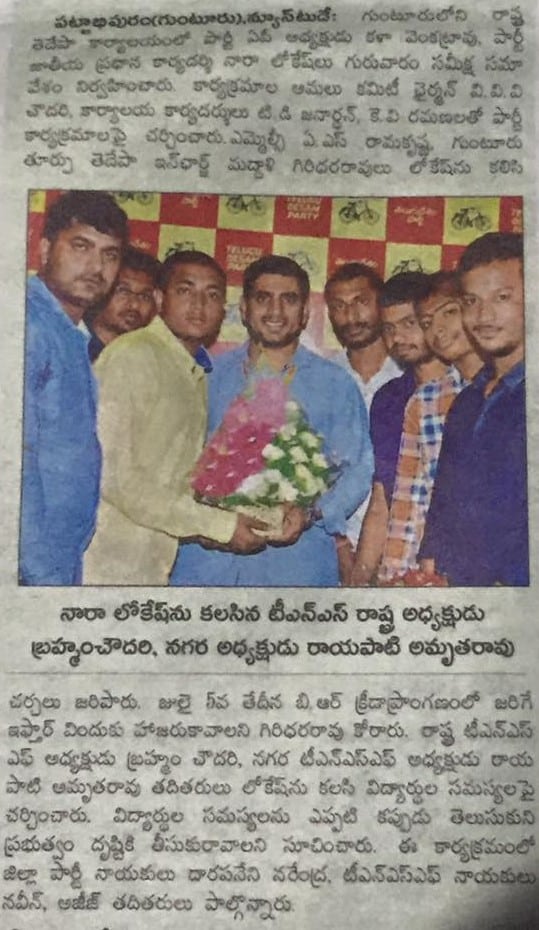 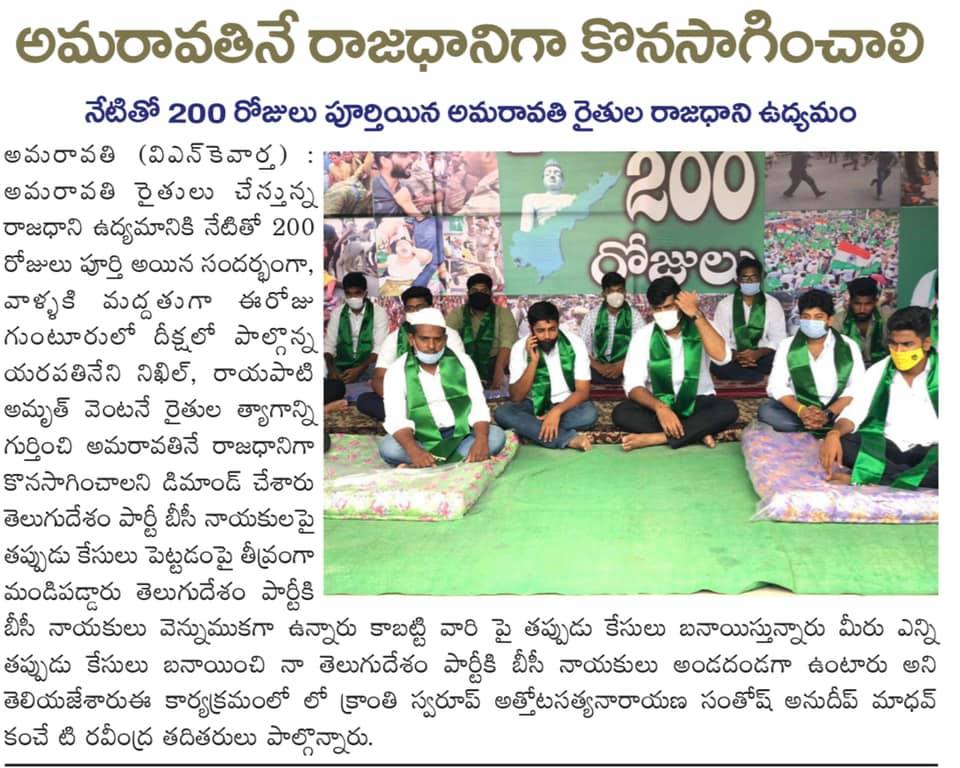 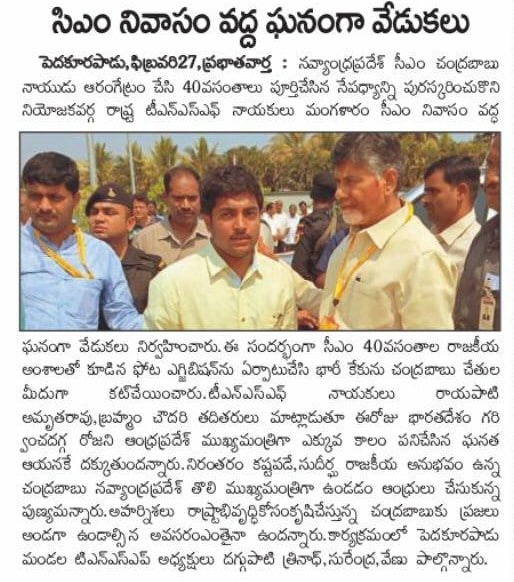 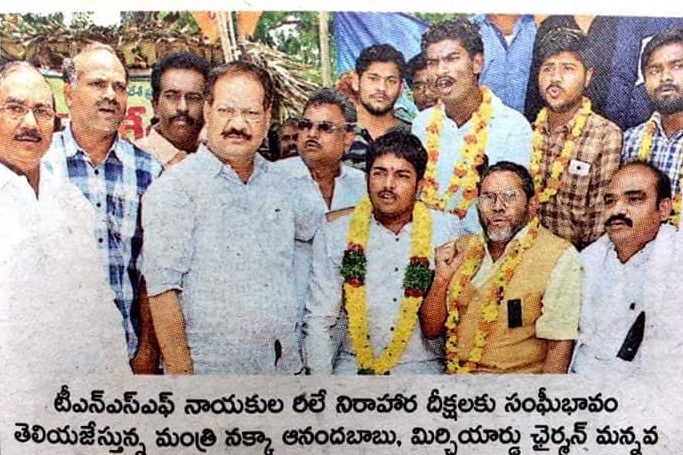