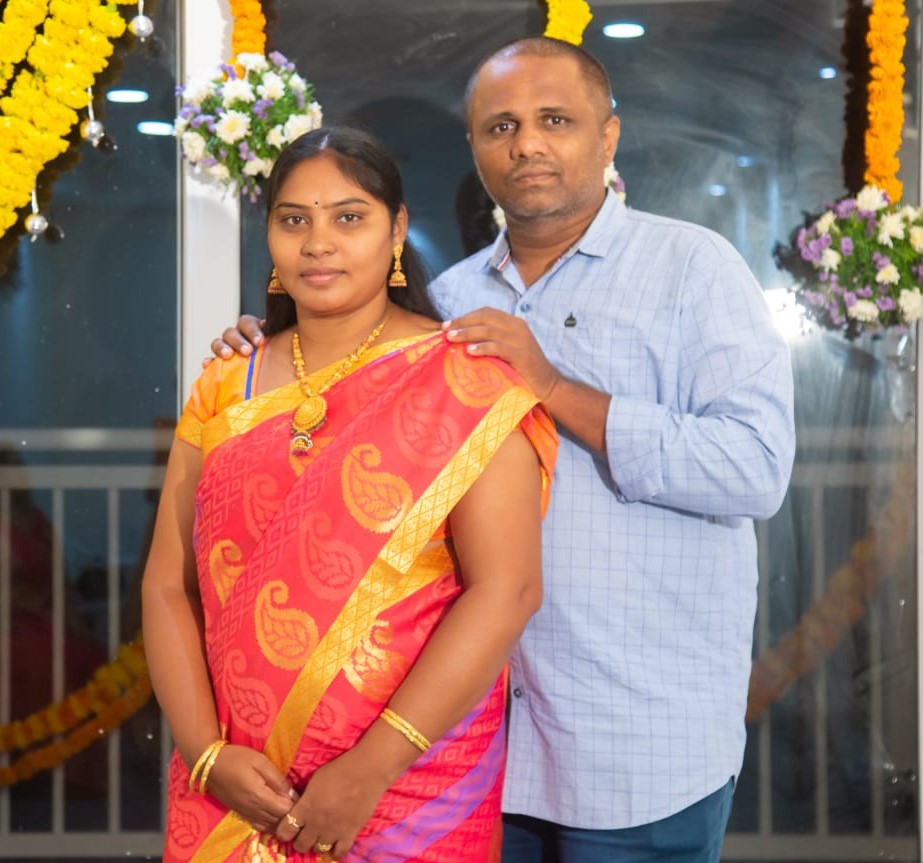 He was born on 1st May 1983 to the couple Venkayamma and Venkanna in NG Padu Mandal.

In 1998, He earned his Board of Secondary Education at ZP high school, at SRC Residential School.

Vishnuvardhan married Kasidevi who is also playing an Active Role in Politics.

Vishnuvardhan is passionate about Social Service and is always eager to contribute to the country’s progress. His desire to help people led him to pursue a career in politics. He entered into Politics and started his Political Career as a Member of the Bharatiya Janata Party(BJP) in 2002.

Vishnuvardhan distinguished himself as a Public Leader as soon as he joined the party, contributing to the party’s welfare activities. In acknowledgment of his dedication and hard work, he was named a Party Worker and a Social Worker by party leaders.

In the year 2016, Vishnuvardhan was elected and rendered his services as Town General Secretary from Addanki.

Vishnuvardhan, who started her political career as a Leader, faced many setbacks, faced everything for the welfare of the people, and moved forward.

The Authorities appointed Vishnuvardhan as the Chief Executive Officer(CEO) of RR News for Andhra Pradesh, Telangana, Karnataka in recognition of his constant hard work and pure efforts.

Kasidevi was born on 24th December 1986. In 2004, Kasidevi obtained her Board of Secondary Education at Zilla Parishad high school, located at Chinnaambadiputi. In 2006, She earned her Intermediate from St.Anthony junior college. Kasidevi graduated with a Degree(B.Sc) from Dilsukhnagar, Hyderabad.

Vishnuvardhan’s wife Kasidevi, who saw her husband’s fame and prestige in politics, also wanted to get into politics. She started her Political Journey with the Bharatiya Janata Party(BJP) in 2017. With the motivation of her husband, she was elected as Assembly Swachh Bharath Convenor from Addanki.

The people of Addanki who like Kasidevi’s leadership, morality, her ideology of doing equal justice to all the people chose her as District Mahila Morcha President from Bapatla in 2021 and she served as the mission of public development.

“Vishuvardhan Kasidevi, who has been in politics for ten years, has always been with the people, devoting their life to public service and providing extraordinary service to the people throughout their political career”.

Activities undertaken by Vishuvardhan Kasidevi on behalf of the BJP:

Vishnuvardhan’s Contribution to the Public During the Pandemic: 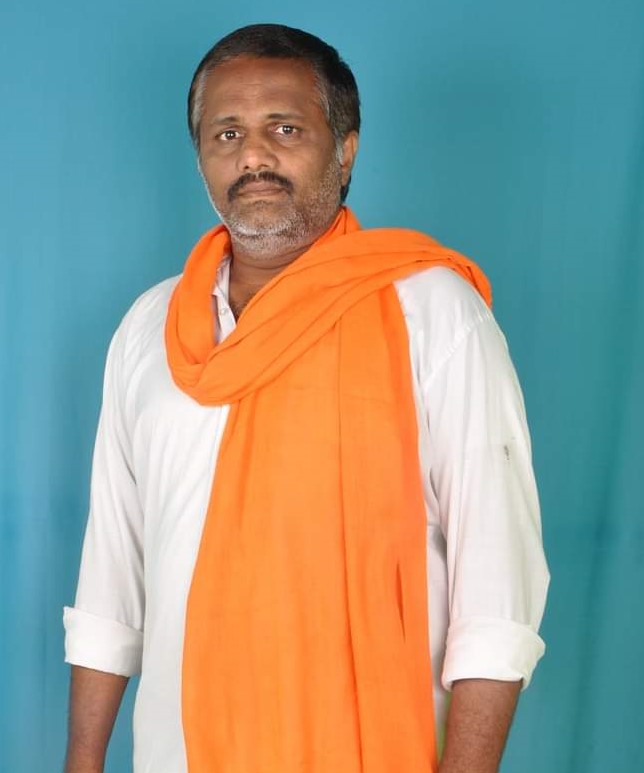 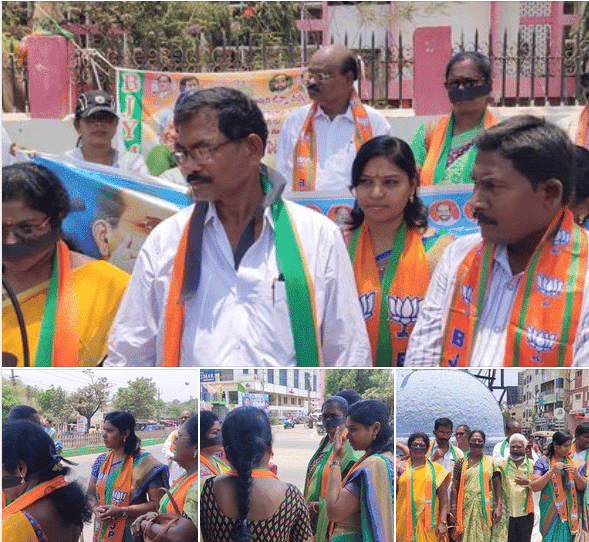 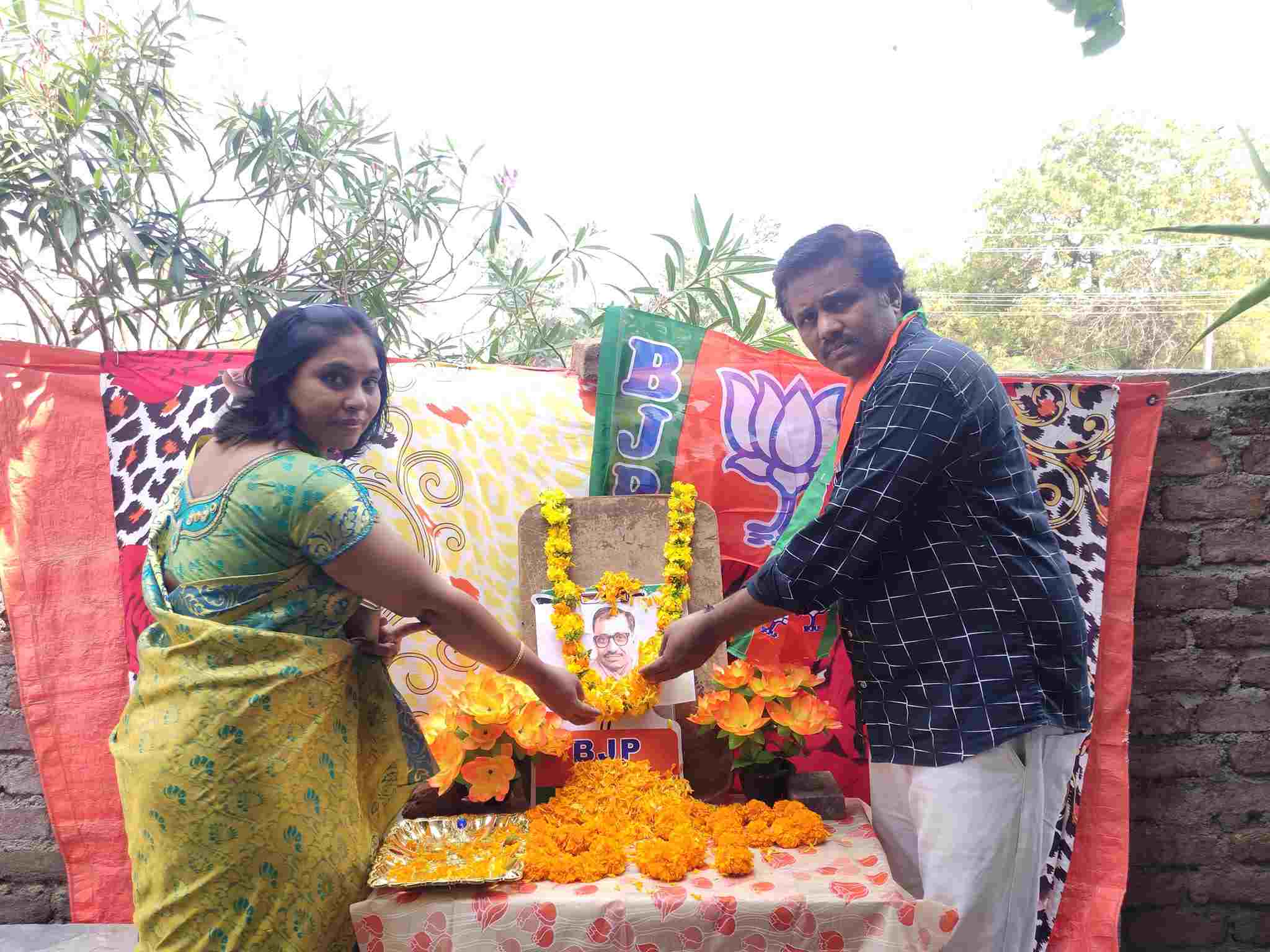 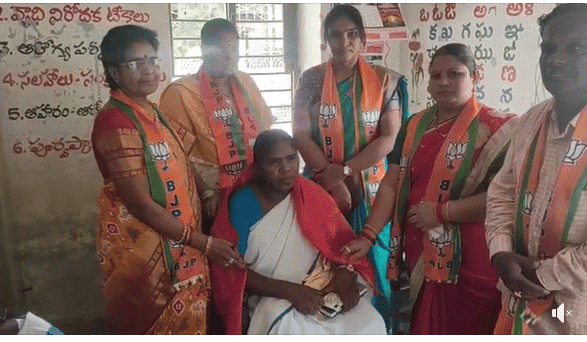 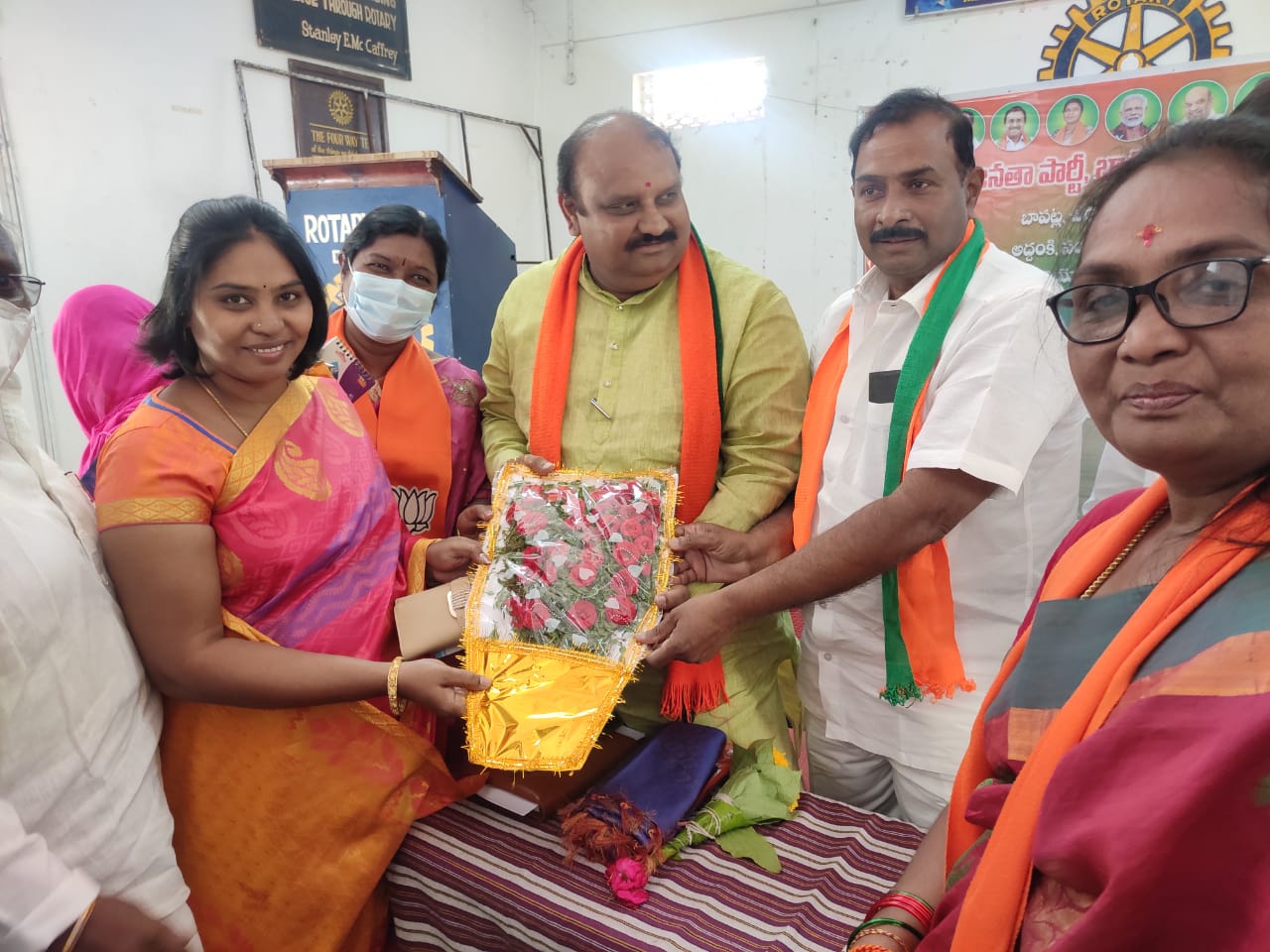 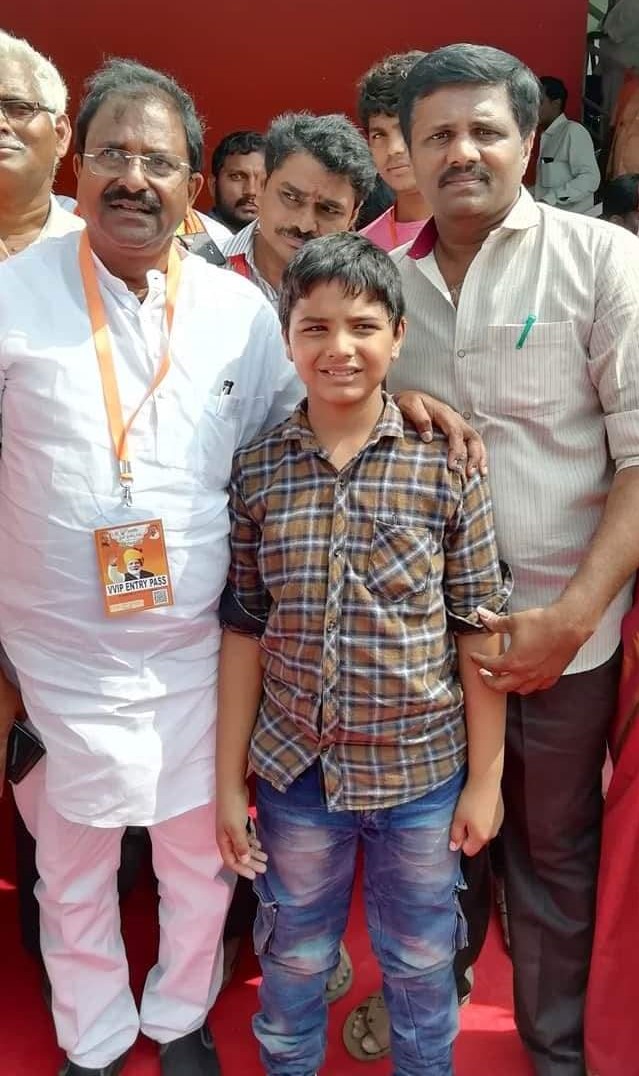 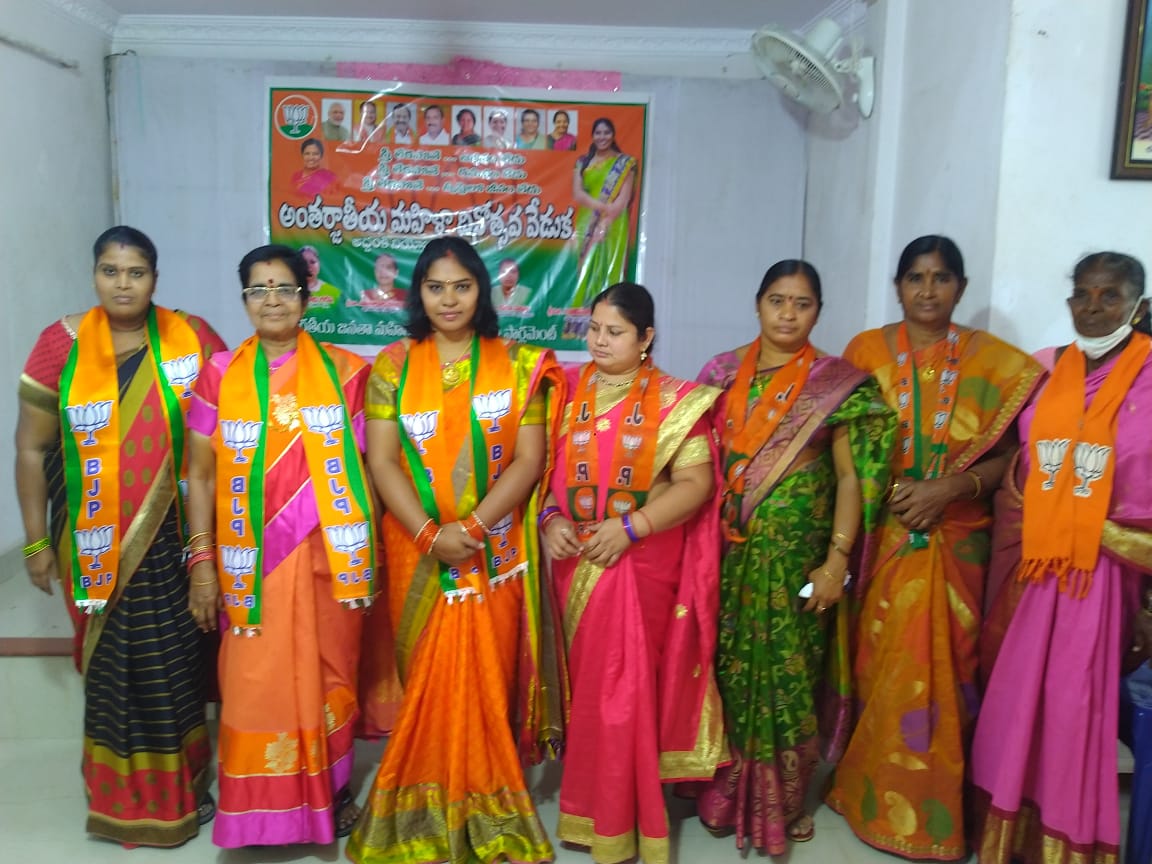 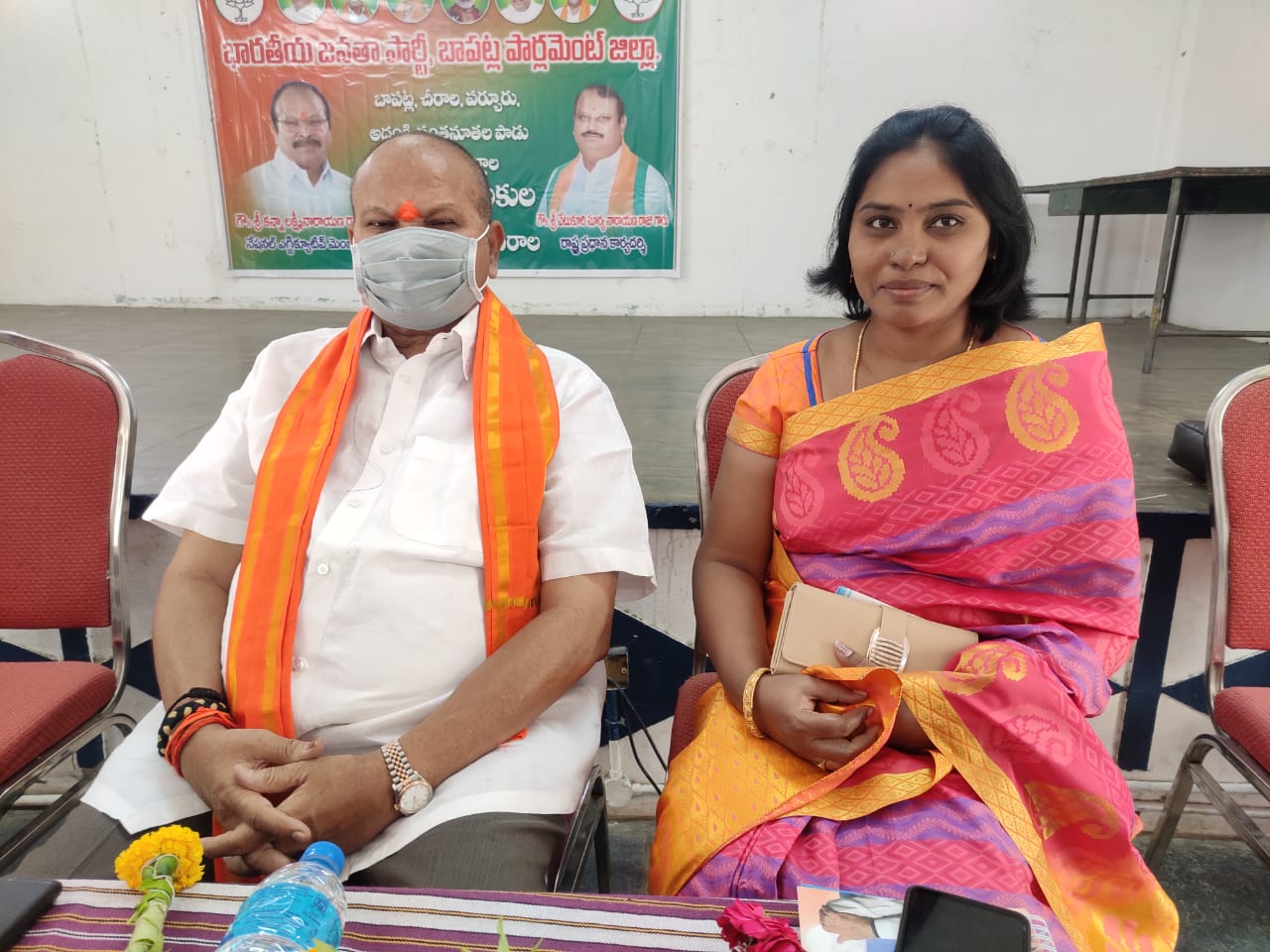 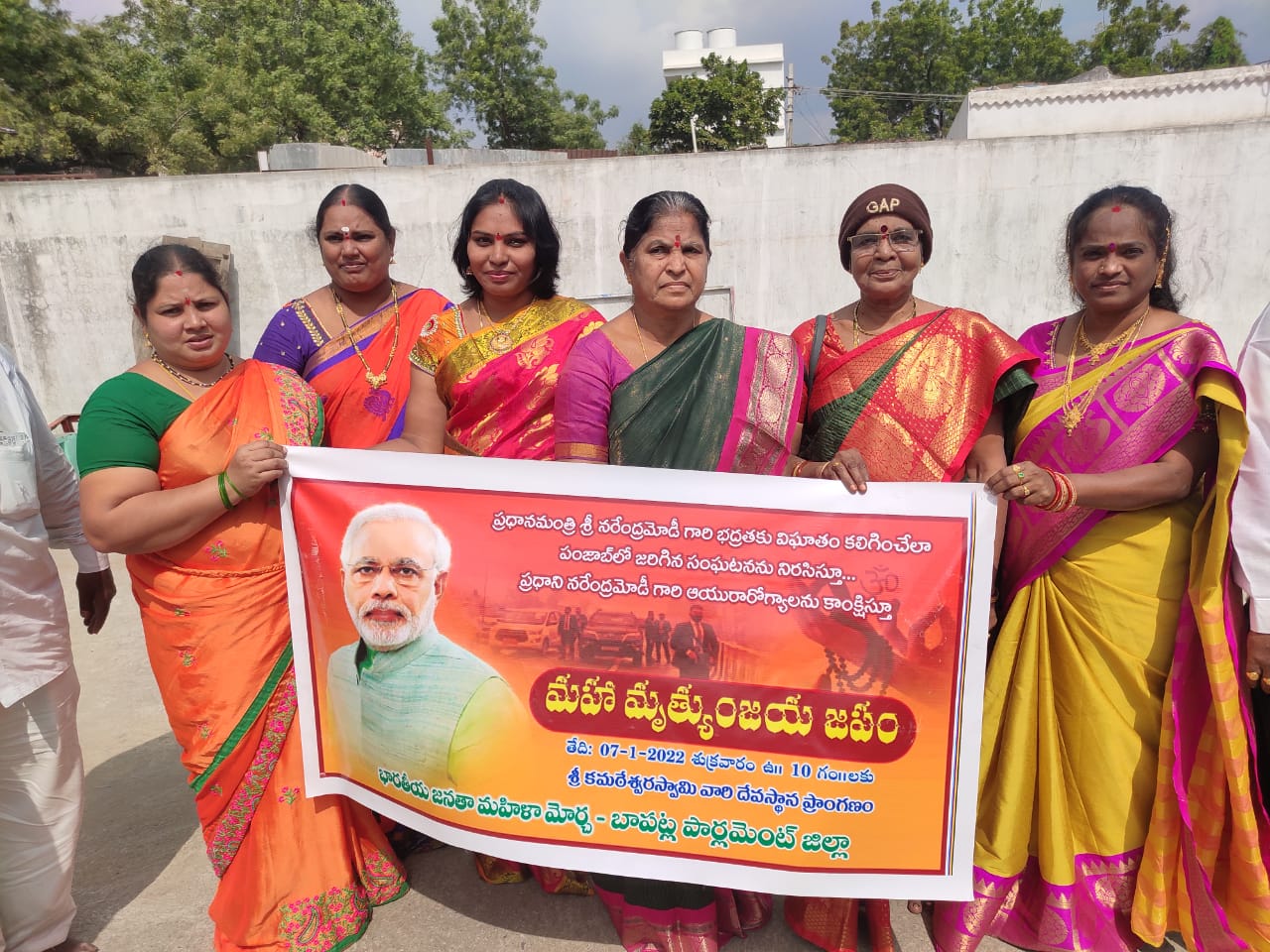