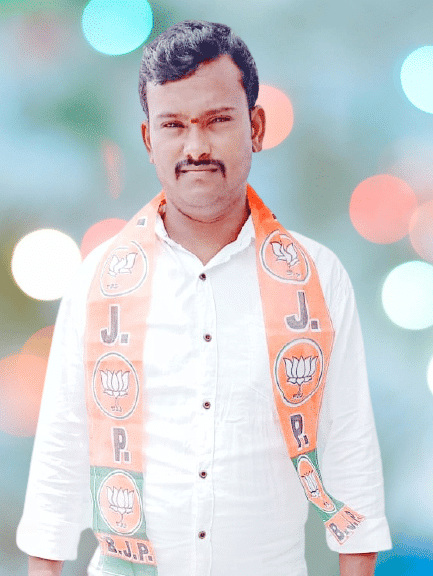 Rasipogula Obaiah is an Indian politician and current SC Morcha NDL Secretary from Nandyal district from the respective state of Andhra Pradesh.

Obaiah was born on the 06th of June 1987, to the couple Mr. Rasipogula Eshwaraiah and Mrs. Rasipogula Kambakka and was raised in Jaladurgam of Nandyal district from the Indian State of Andhra Pradesh.

In the year 2001, Obaiah earned his Secondary State Board of Education from ZP High School, Jaladurgam.

Later he went on undergraduate from Government Junior College located at Dhone and accomplished it in the year 2004.

He attained his Graduation with a degree of Bachelor in 2006 from Government Degree College situated at Dhone.

Shortly after the end of his studies in 2014, with a passion for Politics, Obaiah joined the Telugu Desam Party (TDP) founded by N.T Rama Rao who is an Indian actor, producer, director, film editor, and politician and also served as Chief Minister of Andhra Pradesh.

Since the day, he joined the Party, he served as the Active Member and doing his part for the betterment of society by carrying out his duties properly and following the rules and regulations of the party.

After governing the people in the respective party, In the year 2017, he debuted into Yuvajana Sramika Rythu Congress Party(YSRCP) founded by the Y. S. Jaganmohan Reddy current chief Minister of the State Andhra Pradesh.

During the Election Poll in 2017, Obaiah has Contested for the honorable position of MPTC and the party entrusted him with the position of MPTC (Mandal Parishad Territorial Constituency) with the majority of votes attributable to his dedication to the work.

In the following year i. e in 2021, he was appointed as the SC Morcha NDL Secretary of Nandyal District from BJP by doing his part to mitigate the difficulties experienced by people.

Obaiah was elected in the honorable position as APMRPS (Andhra Pradesh Madiga Reservation Porata Samithi) Leader and satisfying the requirements of everyone who appealed to him for assistance.

During the Election Poll in 2021, Obaiah was Contested for the honorable position of Sarpanch but unfortunately, the position has been defeated with a less difference in the voting percentage.

Services Rendered During the PANDEMIC COVID 19- 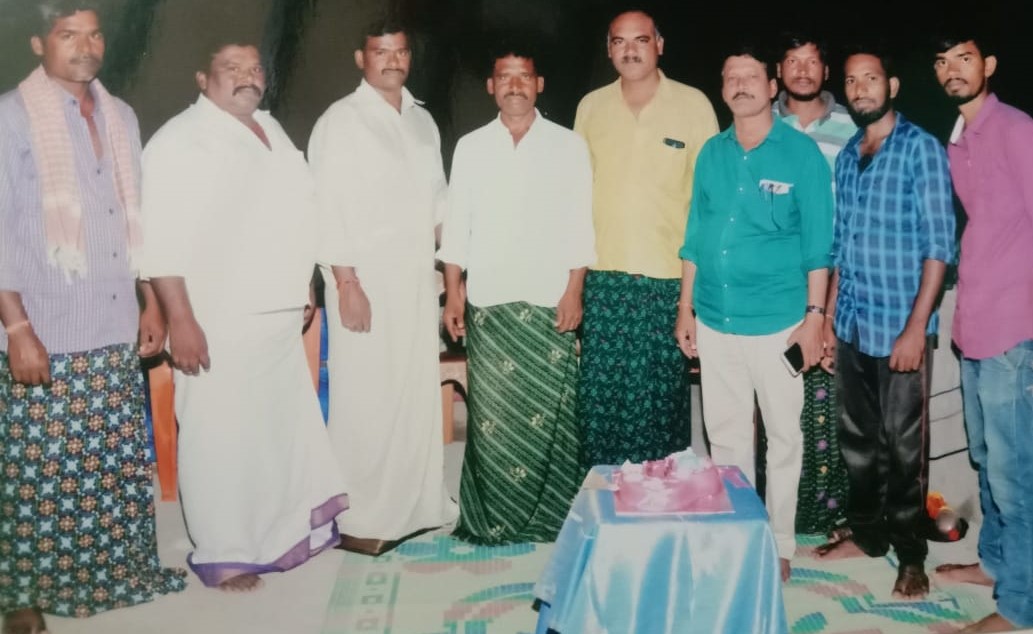