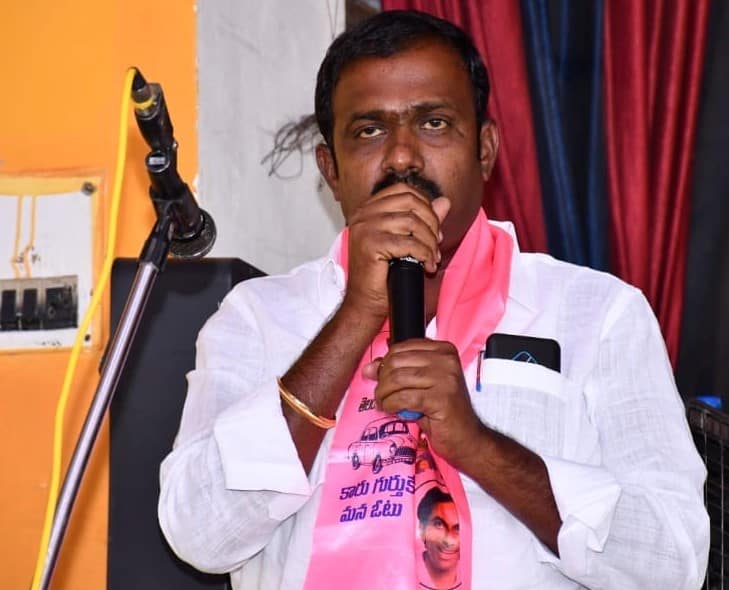 On the 10th of May 1982, Venkat Reddy was born to the parents of Manik Reddy and Manemma in the Village of Yellakonda.

In 1996, He acquired his Secondary Board Of Education from ZP High School, Yellakonda, and Intermediate from SAP College at Vikarabad in the year 1998.

In 2000, Venkat Reddy was drawn into active politics through the Indian National Congress (Often Called Congress, INC) and has been a Party Activist working all day for Party development and attending every scheduled Party meeting.

As a Constituency Vice Youth President in 2011, he demonstrated his commitment to the Students by continuously working for their well-being, college development, and striving hard for their benefit of them.

In 2016, He extended his service and work by being a Mandal Party Vice President by further enhancing his responsibilities, always thinking about their welfare, and garnered great respect from the populace.

During the period of elections in 2018, He was elected as the Sarpanch of Yellakonda, and has been served in the position with gratitude and perpetually working hard for the well being of society

His ongoing dedication and genuine diligence earned him as the Mandal Party General Secretary of Nawabpet, where he has worked tirelessly for the Party & people since 2021.

Since the Trust’s inception, Venkat Reddy in his role as Chairman has been involved in a wide range of social activities by meeting the needs of everyone who has approached the Sai Baba Temple Trust. 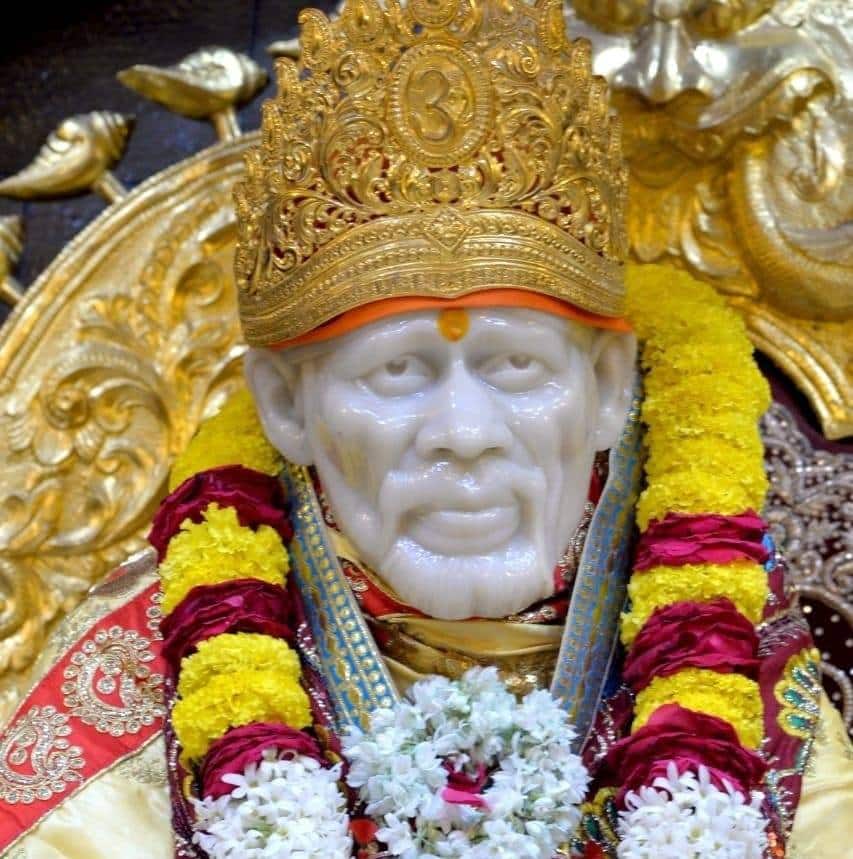 Venkat Reddy is a devotee of the Lord Sri Shiridi Sai Baba, as the Baba preached a religion of love with peace and harmony and he belonged to no one religion or creed, that was neither Hindu nor Muslim, with his birth and early life buried in mystery. which Sai Baba Temple is a holy shrine that is attracting millions of devotees for many years.

Venkat Reddy’s devotion to Sai Baba inspired the construction of the Sri Saibaba, Dathathreya, Ganapathi, Nandhishwara, Shikara Temple in the year 2021 at the Yellakonda for the welfare of devotees

He continues to serve as the Founder and Chairman of the temple. 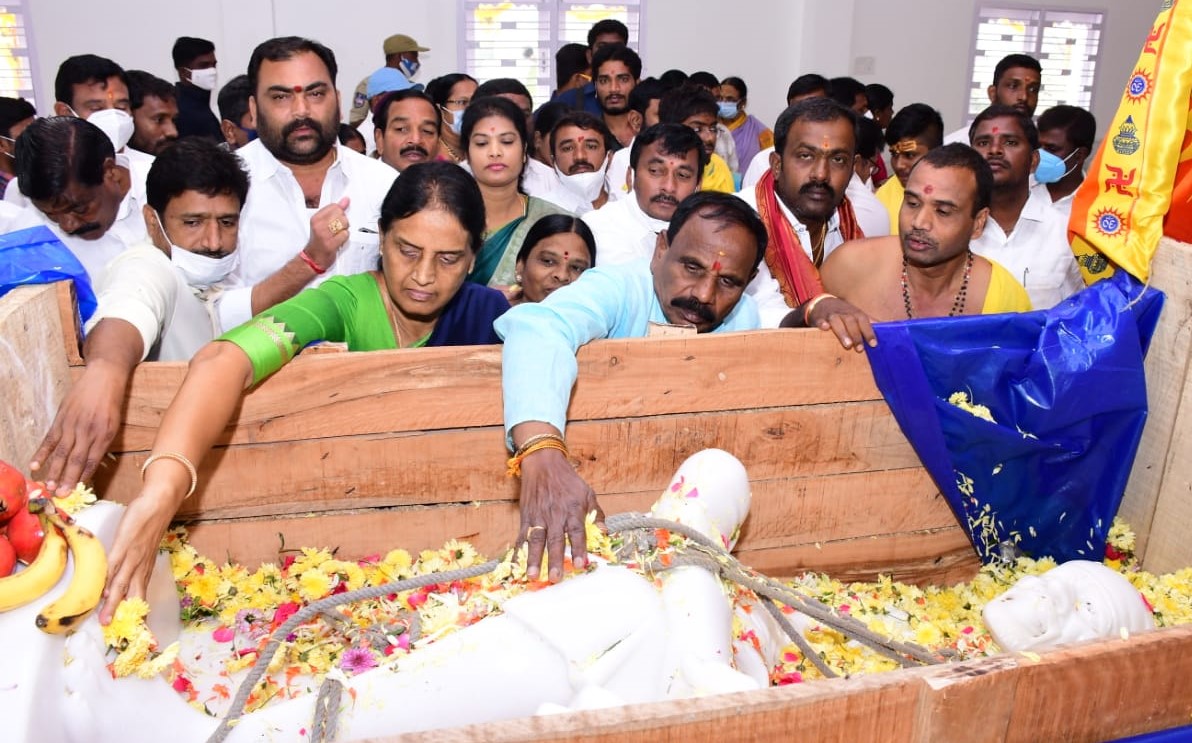 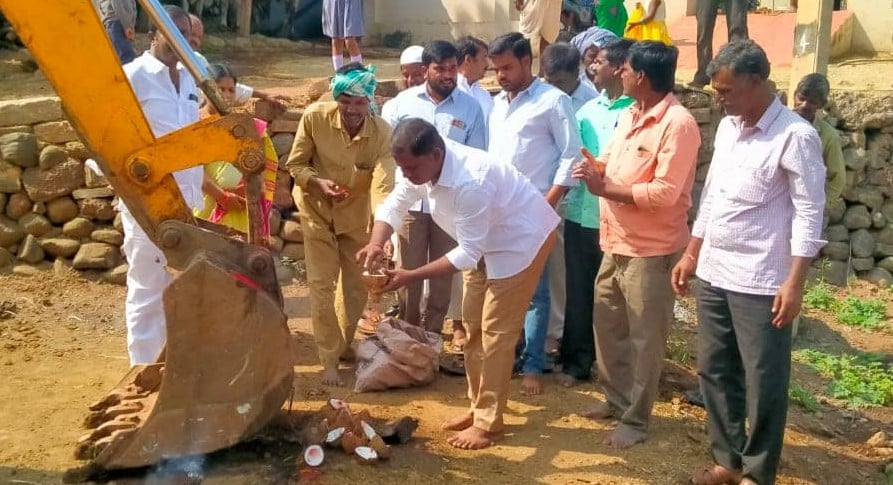 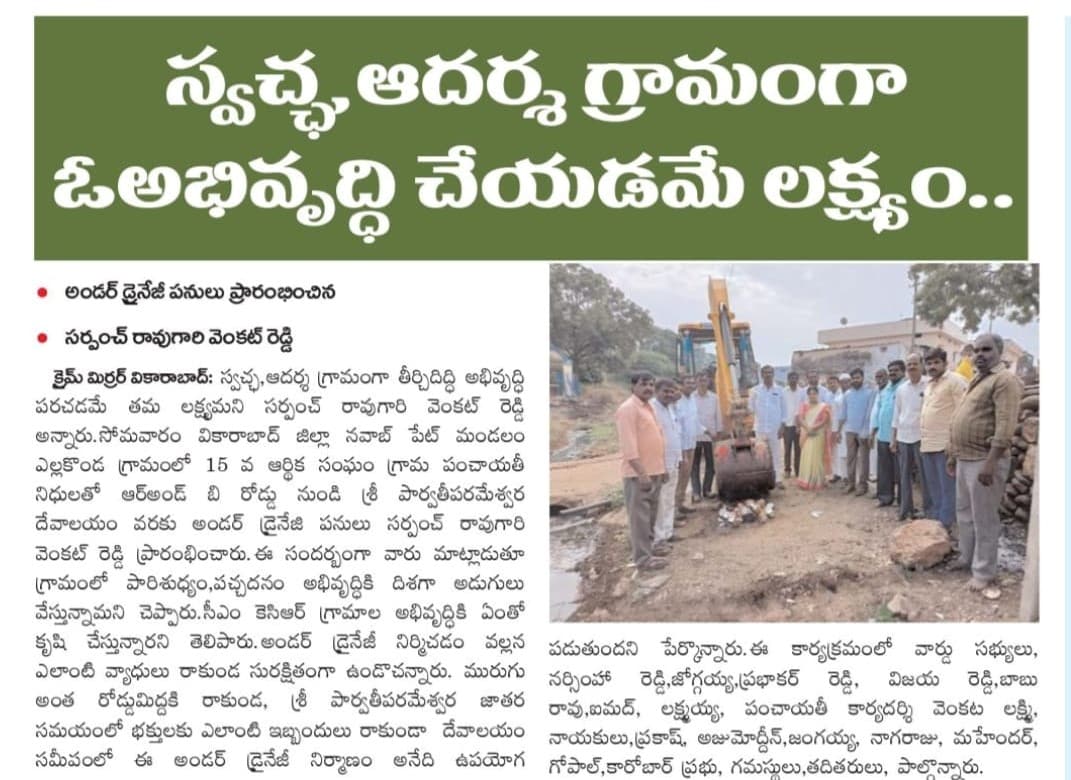 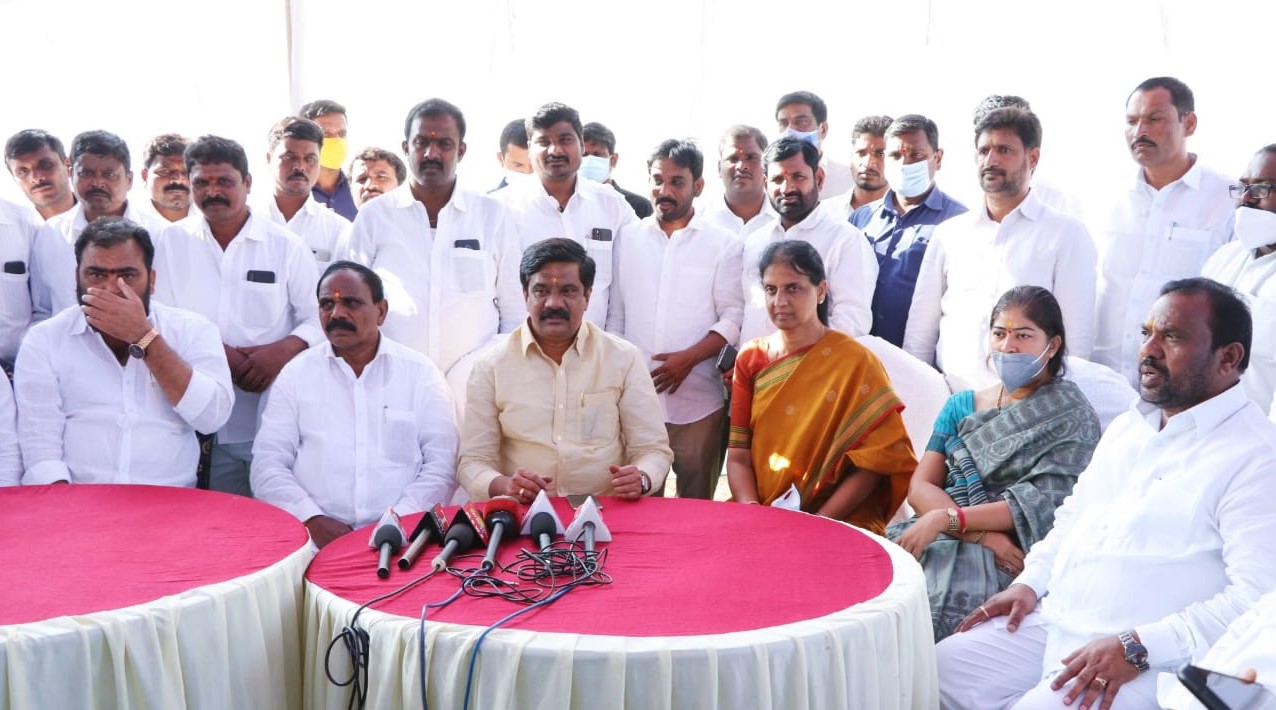 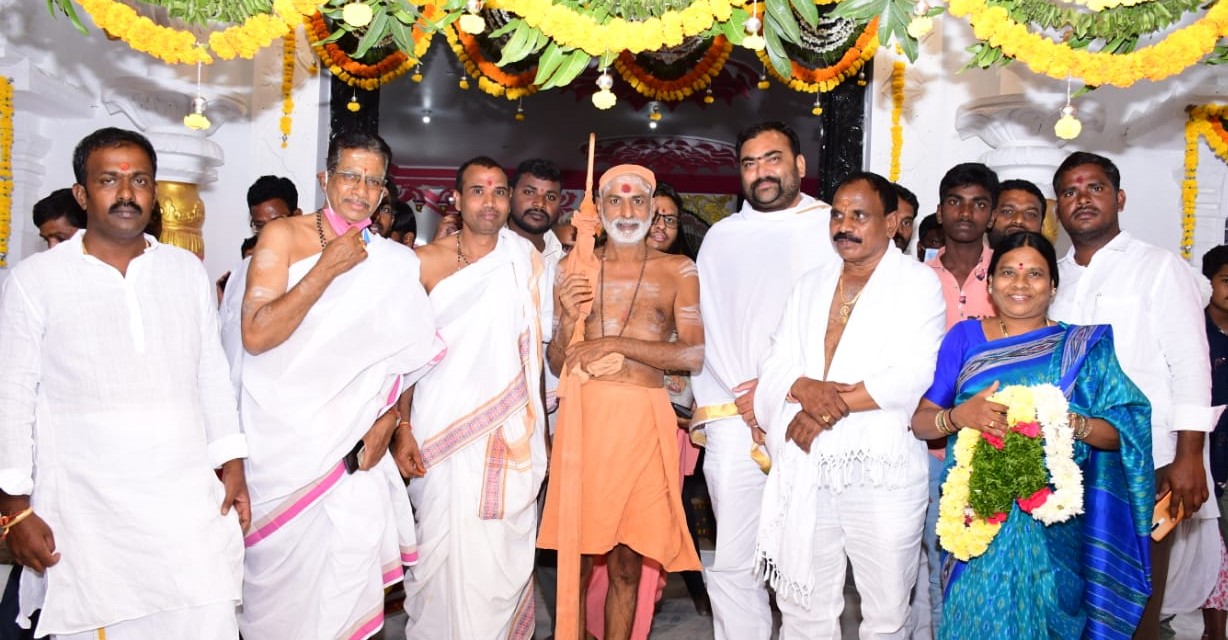 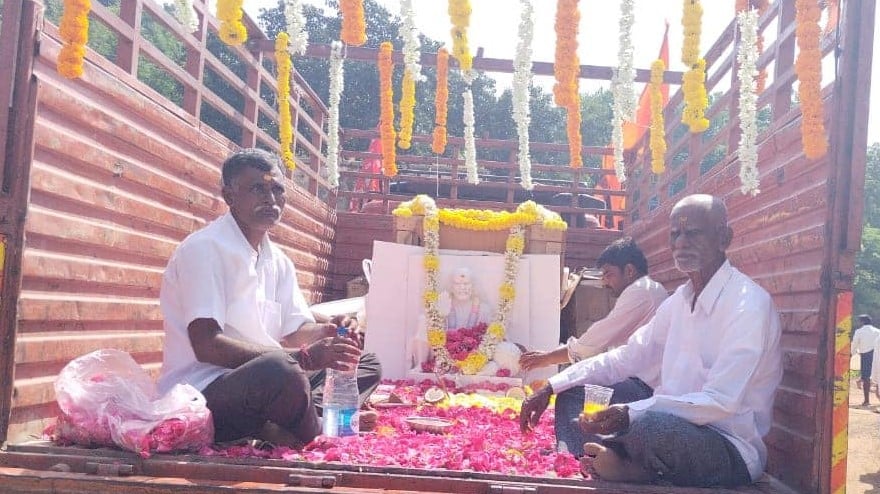 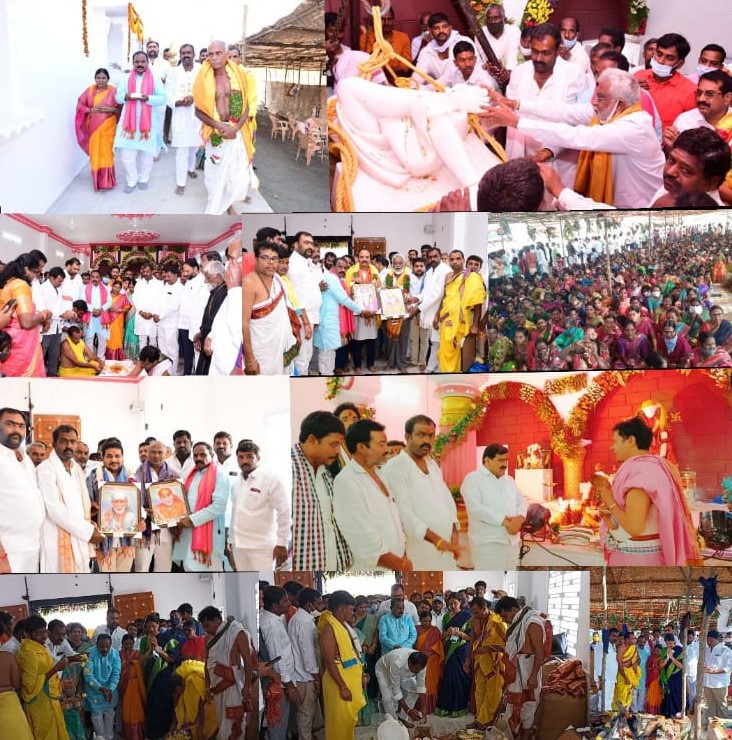 from SAP College at Vikarabad