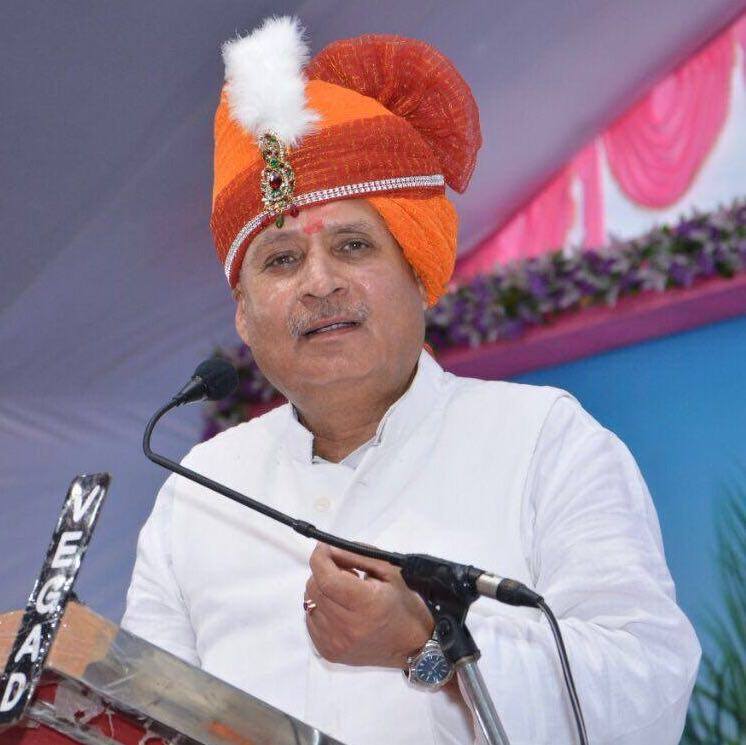 Rao Inderjit Singh is the Minister of Statistics and Programme Implementation and Planning. He was born on 11-February-1950 to Late Rao Birender Singh and Rani Chandra Prabha in Rewari. His father Birender Singh served as a second Chief Minister of Haryana. He completed his LLB degree in law from the University of Delhi in 1974. He is a descendant of Raja Rao Tula Ram, a freedom fighter of India’s first war of independence in 1857. Rao Inderjit is considered one of the most powerful leaders of the Ahirwal/Yadav belt of Haryana. He hails from an Agricultural family.

In 1977, He won his first assembly elections from Jatusana in Haryana as a VHP candidate where he defeated Rai Singh of JNP by a margin of 5299 votes. In 1982, He contested and won the assembly elections from Jatusana as an INC candidate by a margin of 11,082 votes. Rao was elected to the post of Minister of State (Independent Charge), Food and Civil Supplies, in the Govt. of Haryana in 1986.

From 2014-2017, he served as a Cabinet Minister in the NDA government. In 2019, He contested and won the Gurgaon Parliamentary constituency and was appointed the Minister of State of Ministry of labor and employment. He became the Minister of State for Statistics and Programme Implementation and Planning in May 2019.

Rao Inderjit Singh was a member of the Indian shooting Team from 1990 to 2003 and won a Bronze Medal at the Commonwealth Shooting Championship. He was also a National Champion in Skeet for three consecutive years and won three gold medals in the SAF Games

Rao married Manita Singh and they had two daughters. 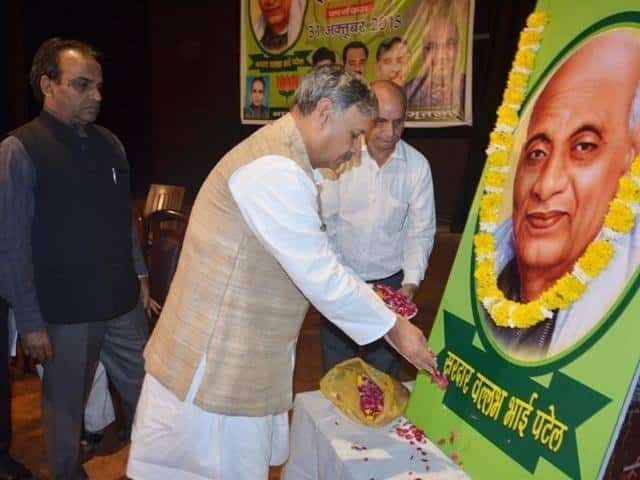 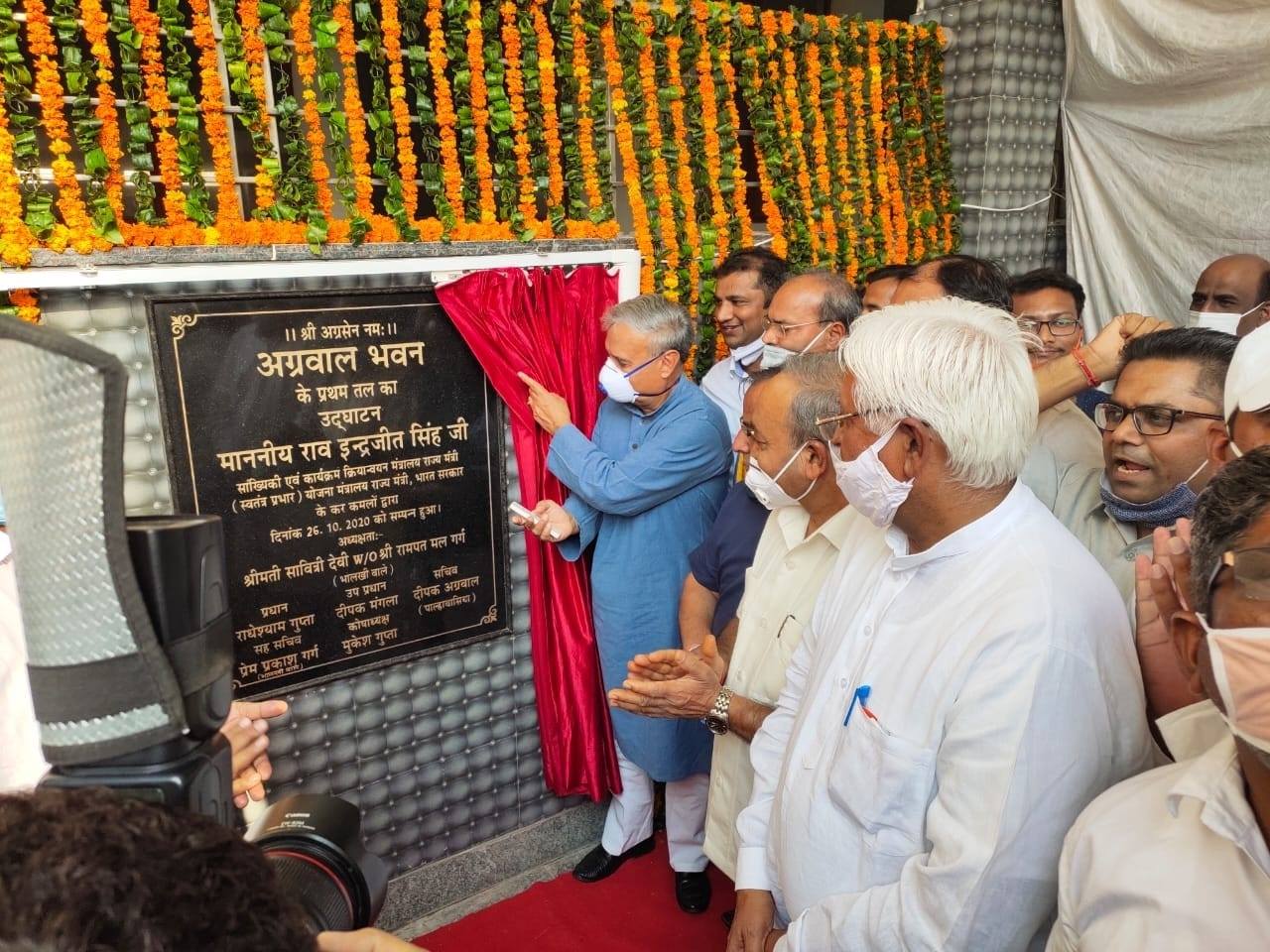 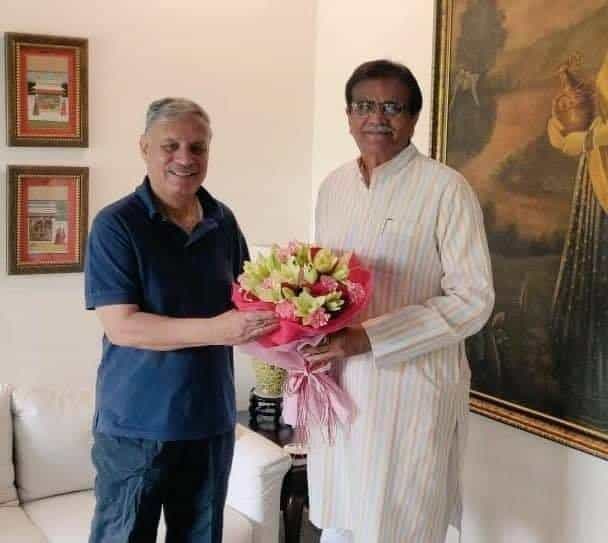 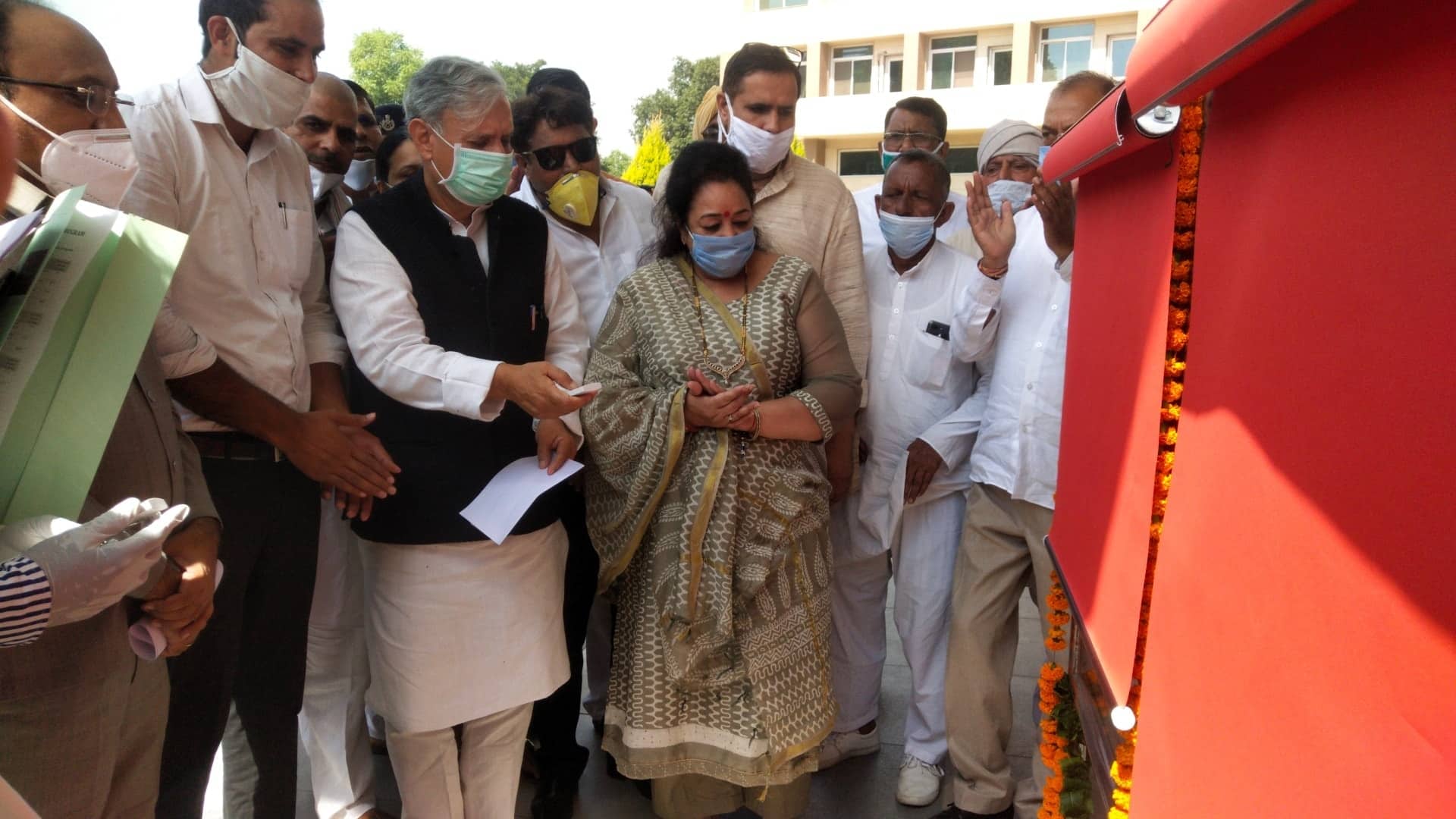 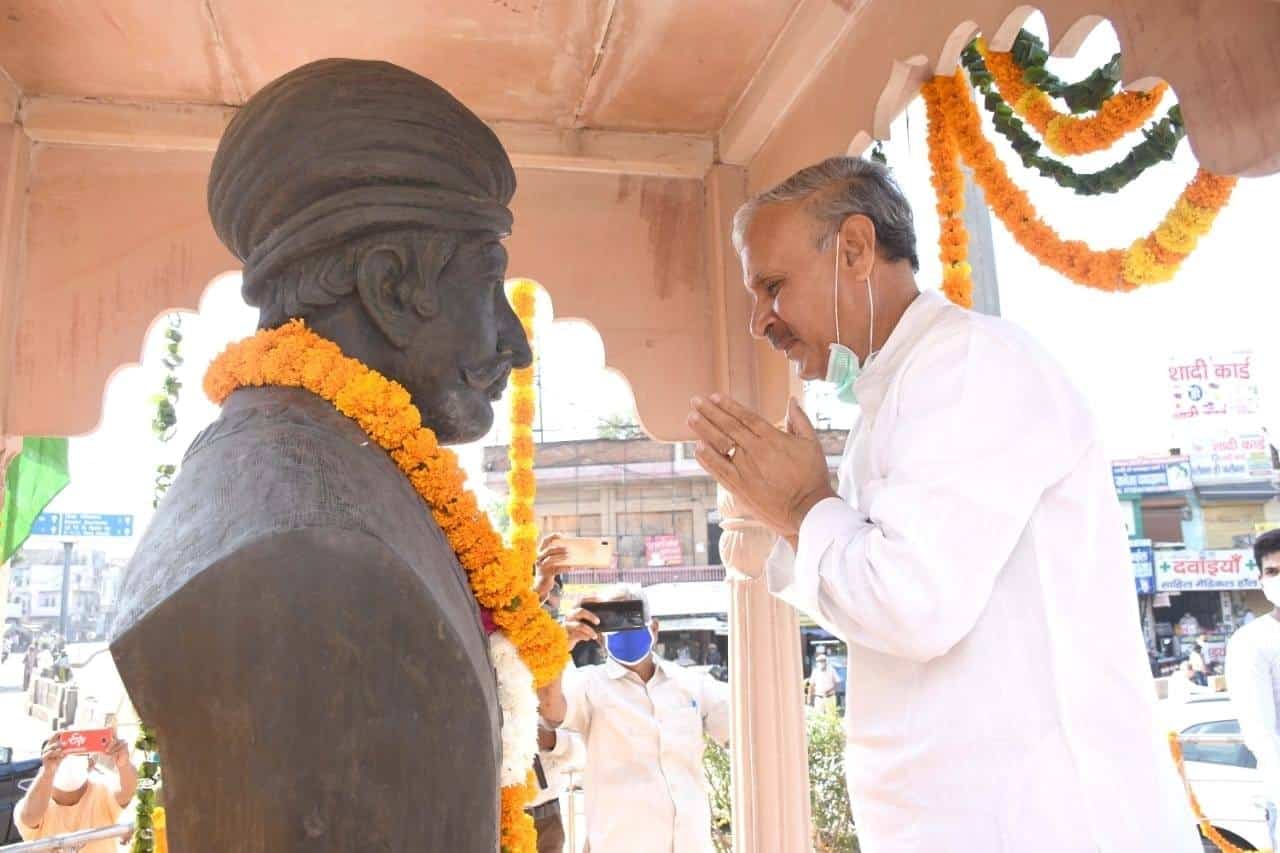 from University of Delhi

for Food and Civil Supplies

of Environment and Forests and Medical and Technical Education, in the Government of Haryana.

to the 15th Lok Sabha

in the NDA government

of the ministry of labor and employment

for Statistics and Programme Implementation and Planning.