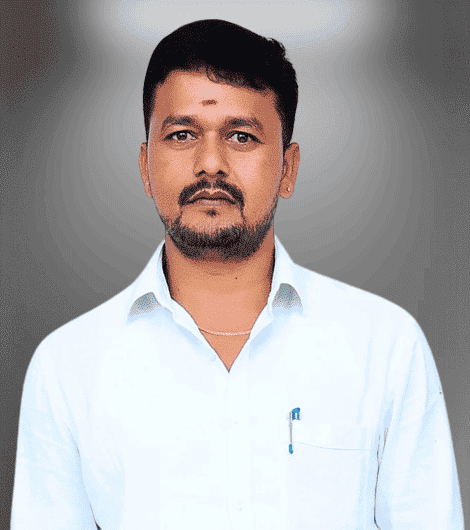 Ranjith Chowhan is an Indian Politician of the BJP and Girijana Morcha District President of Anantapur in the State of Andhra Pradesh.

On 04th July 1986, Ranjith Chowhan was born to the couple Mr. Korra Gilay Nayak and Mrs. Korra Ramakkabai and raised in Rupanaik Thanda of Vajrakarur in Anantapur in the Indian State of Andhra Pradesh.

In 2000, Ranjith Chowhan Completed his Secondary Board of Education from Khariba Basweshwara High School at Uravakonda. And he Acquired his Intermediate from Dr. BR. Ambedkar University at Anantapur in Andhra Pradesh.

Ranjith Chowhan Obtained his ITI at Srinivas ITI College in Anantapur in the State of Andhra Pradesh.

Ranjith Chowhan has a keen interest in Social Service. His constant effort to serve people led him into Politics. He officially entered politics and started his Political Career as a Member of the Telugu Desam Party(TDP) in the year 2014.

Ranjith Chowhan became a Devotee of TDP as he liked the successful party style of doing justice to all sections.

Later on, Ranjith Chowhan desires to provide all of the services to the people in attainment. Having been inspired by Mr. Narendra Modi, the Prime Minister of India, Ranjith Chowhan officially turned into a politician by joining the Bharatiya Janata Party(BJP) in 2020, eventually rising to become its Leader.

He exhibited his leadership abilities by serving as a BJP Active Member and working tirelessly to improve the welfare of society. As a member of the BJP, Ranjith Chowhan has shown a genuine interest in promoting the party’s reputation using whatever means necessary.

His ongoing dedication and true attention gained him the position of BJP Girijana Morcha District Vice President of Anantapur in Andhra Pradesh in the year 2021, and he has served the welfare of society by carrying out his duties properly and in accordance with the rules and regulations.

He gained the people’s admiration by honoring the commitments, responsibilities, and authority delegated to him. In 2022, he was appointed as the Girijana Morcha District President of Anantapur by the BJP. By completing the responsibilities entrusted to him and gaining the people’s approval, he has helped a large number of people with his kind-heartedness.

Ranjith Chowhan joined the Akhila Bharatha Seva Sangam in the Rupanaik Thanda in Vajrakarur of Anantapur in Andhra Pradesh in 2014. He was appointed as the Member and served in his respective position.

For his impressive performance during the course of his services, Ranjith Chowhan was designated as the Executive Committee Member of Akhila Bharatha Seva Sangam in 2015 and has been served in the position quarterly with gratitude and perpetually working hard for the well-being of society. 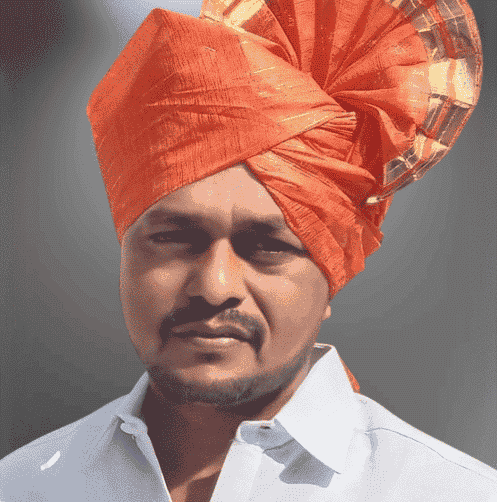 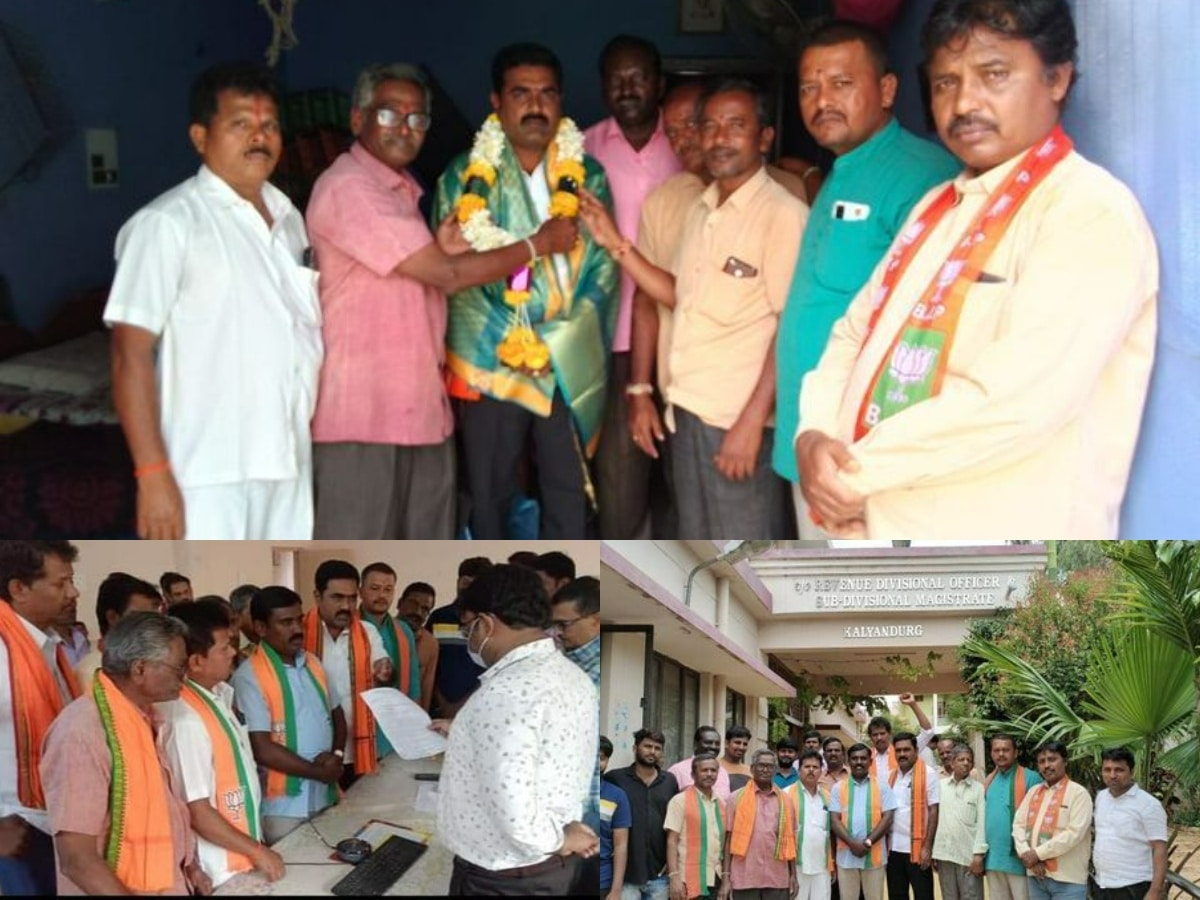 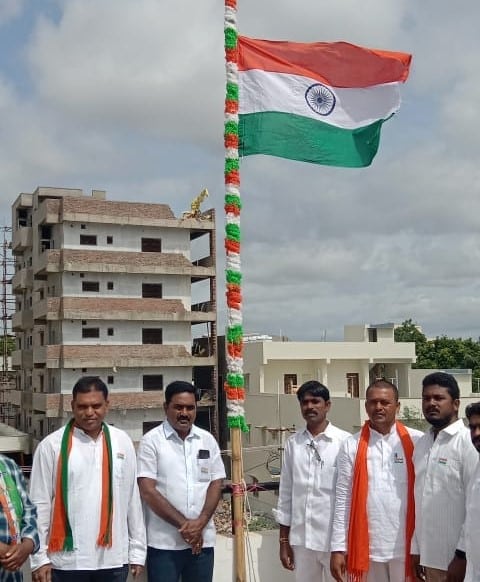 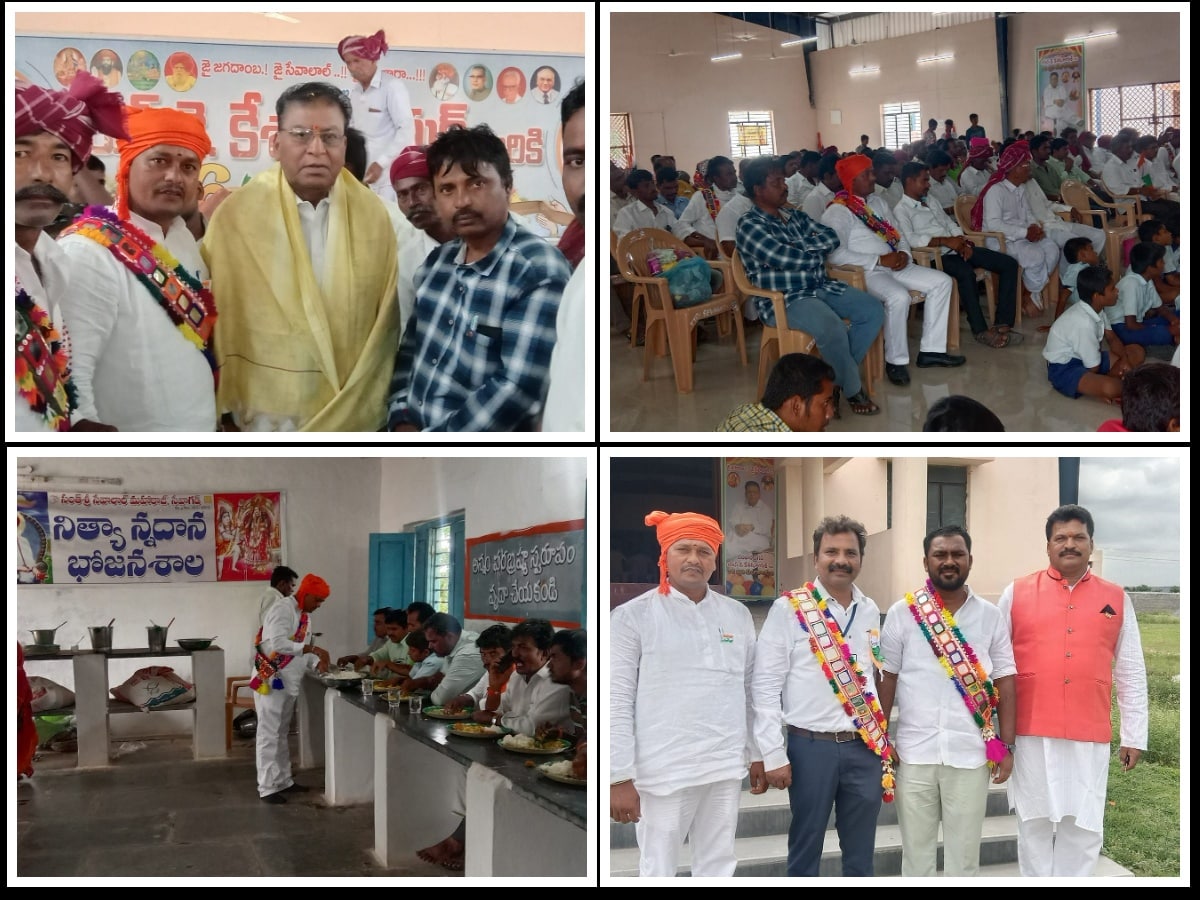 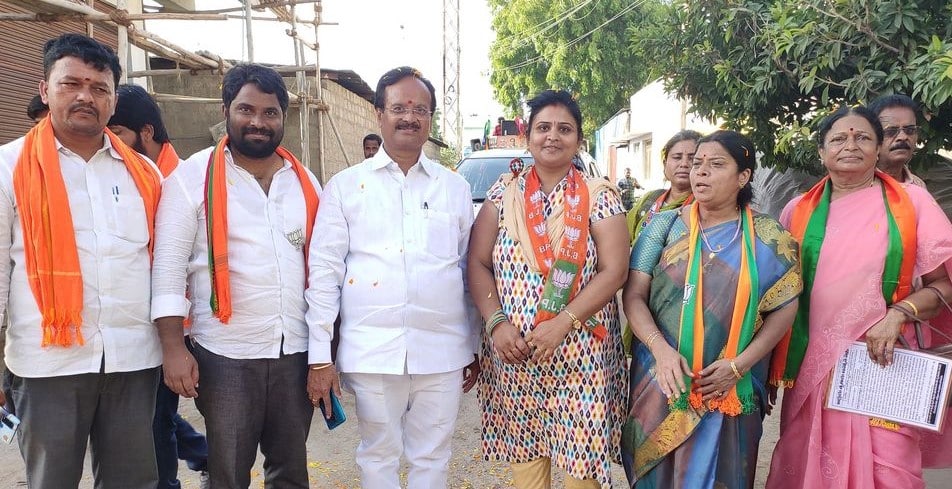 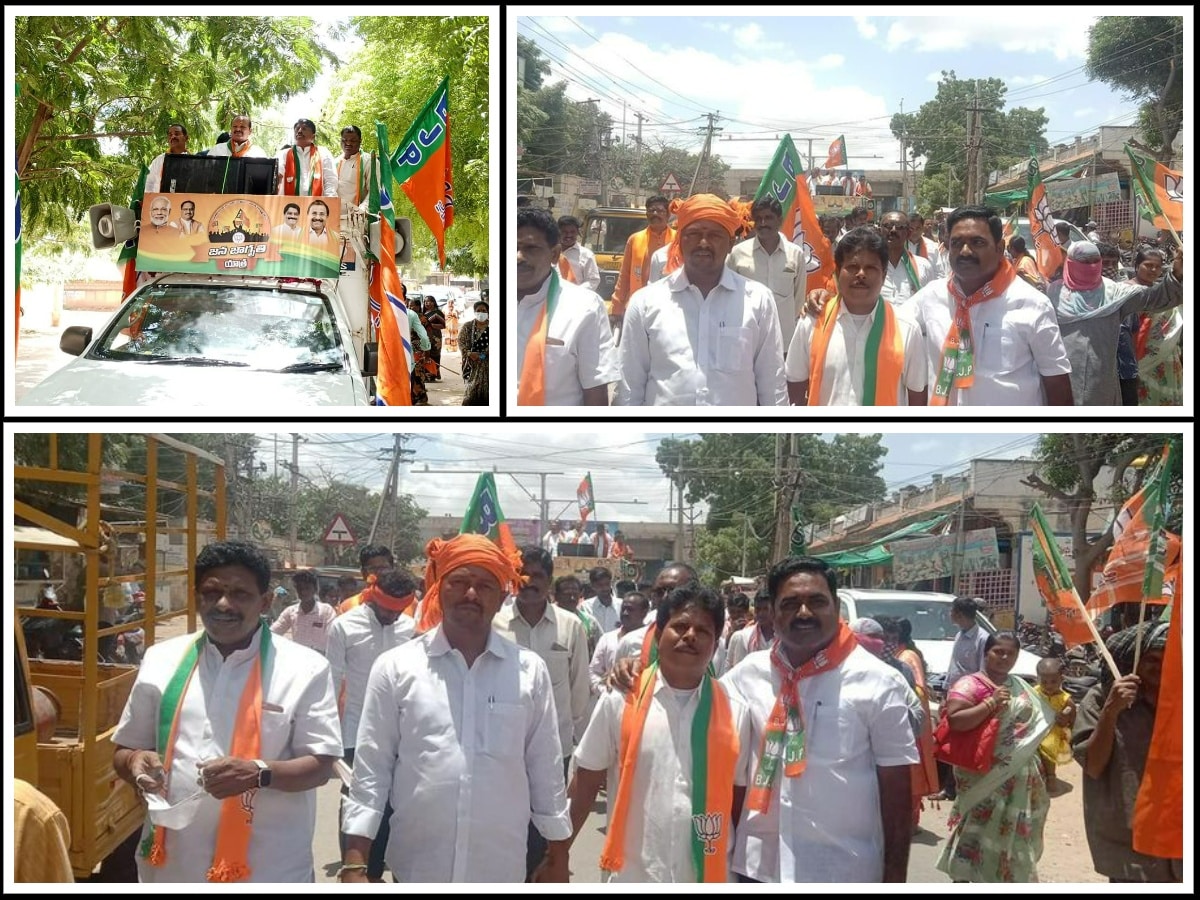 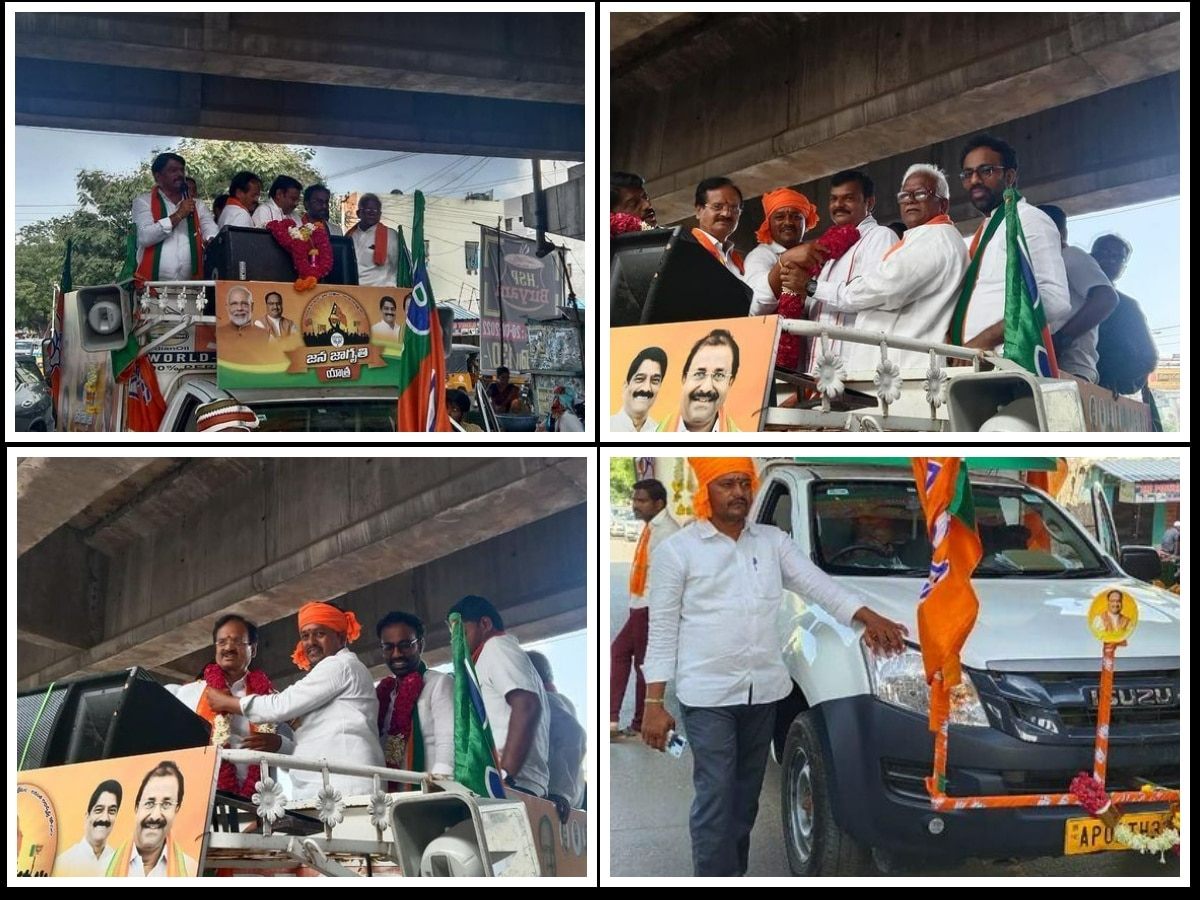 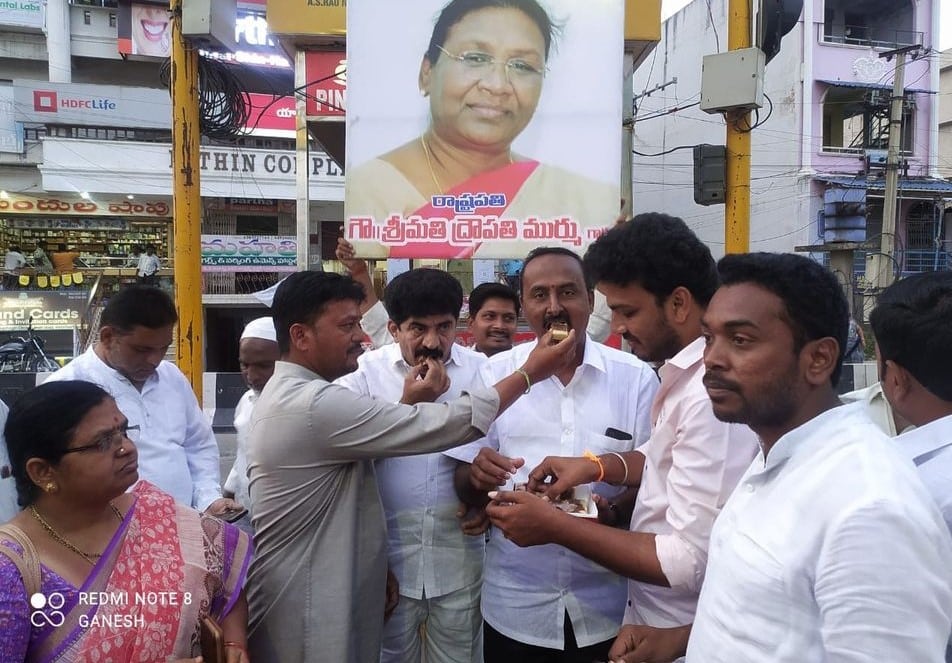 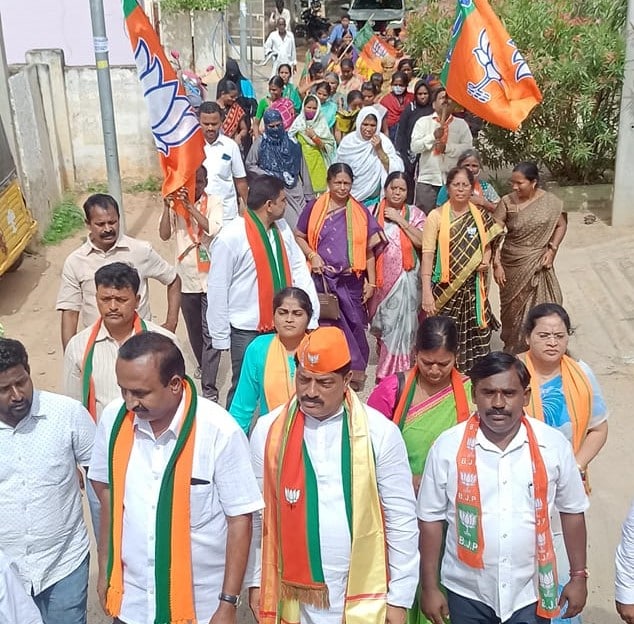 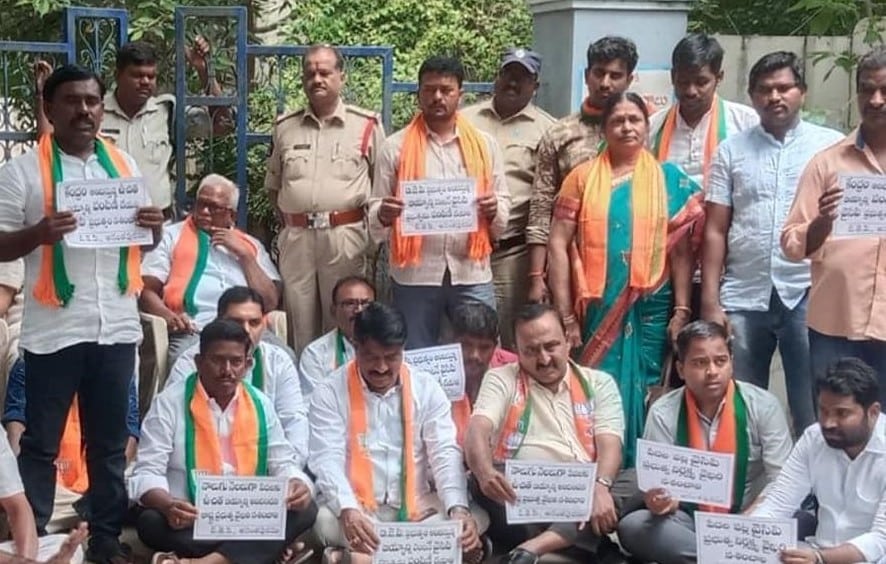 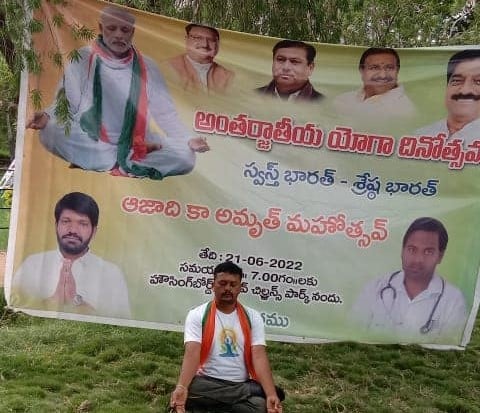 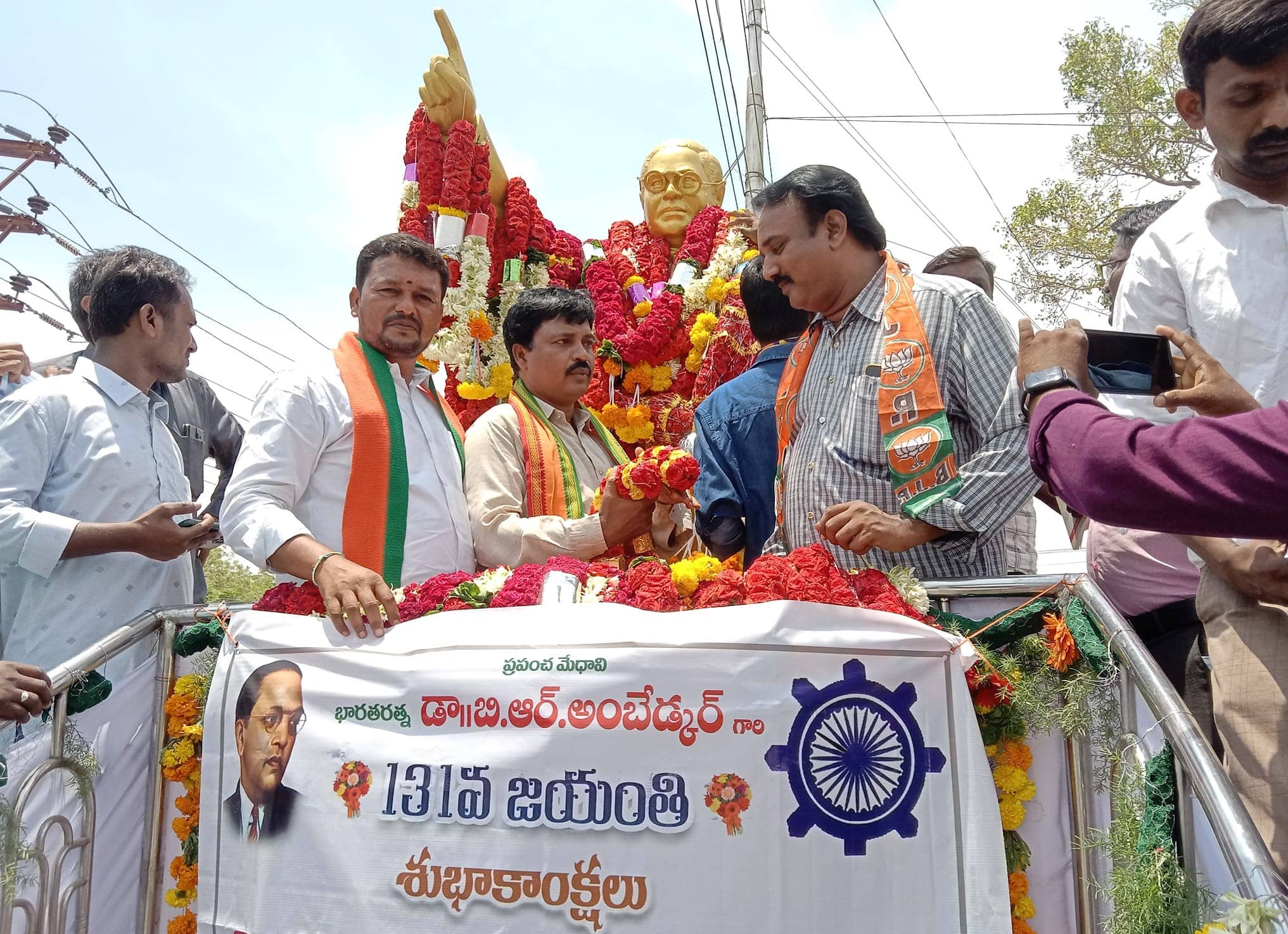 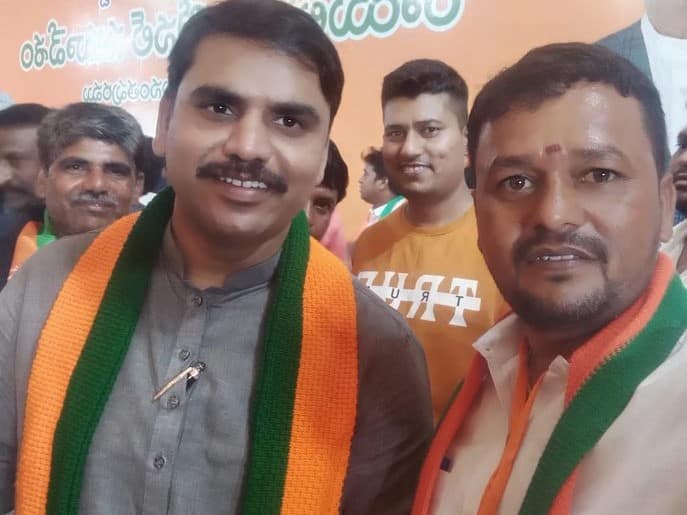 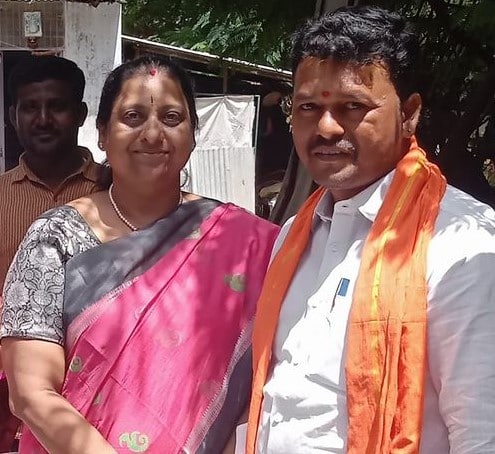 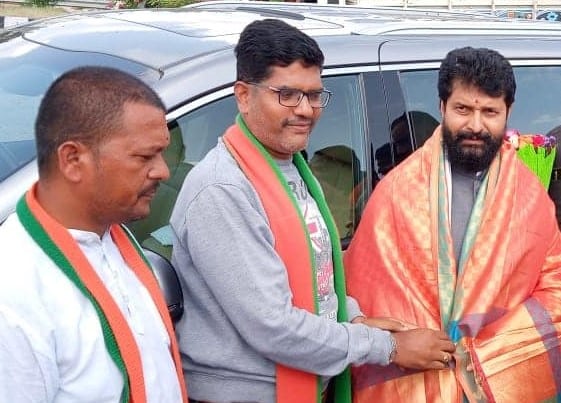