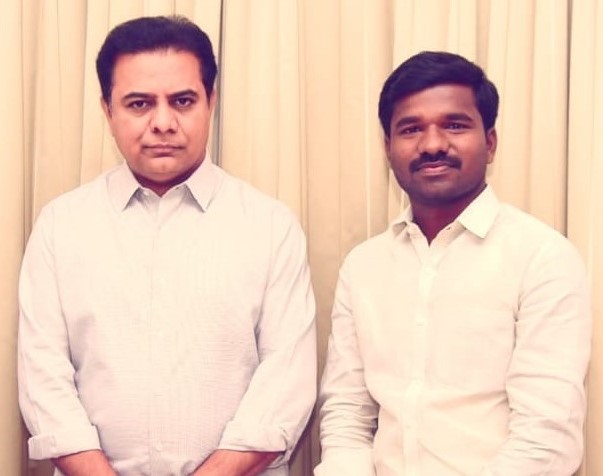 Rangu Ramesh Goud is an Indian politician from the Southern Indian state of Telangana. He is serving as the Station Ghanpur Constituency Co-Ordinator & Social Media Incharge from the TRS Party.

He was born and bought up at Sreepathipalle on 10-May-1993. His parents were Mahada & Swarupa.

In 2009, He received his Secondary Board of Education at ZP High School and Intermediate from Sai Shivani Junior College in 2011 at Hanmakonda.

Later, He enrolled Bachelor’s Degree from Badrika Degree College in 2014 and completed his education with the Post Graduation.

Ramesh Goud was drawn into active politics by the Telangana Rashtra Samithi Party (often called TRS) with great zeal and the desire to serve the People in 2008.

He was appointed as the Social Media Incharge of Ghanpur Station in 2014 and has been constantly worked for the people, and striving hard for their benefit since then.

His unwavering commitment and true effort made him the TRS party Constituency Co-ordinator, by contributing to the betterment of society by doing his tasks effectively, according to the Party’s rules from 2014.

Ramesh Goud works under the supervision of the Ghanpur station MLA and oversees all of the operations that must be performed. 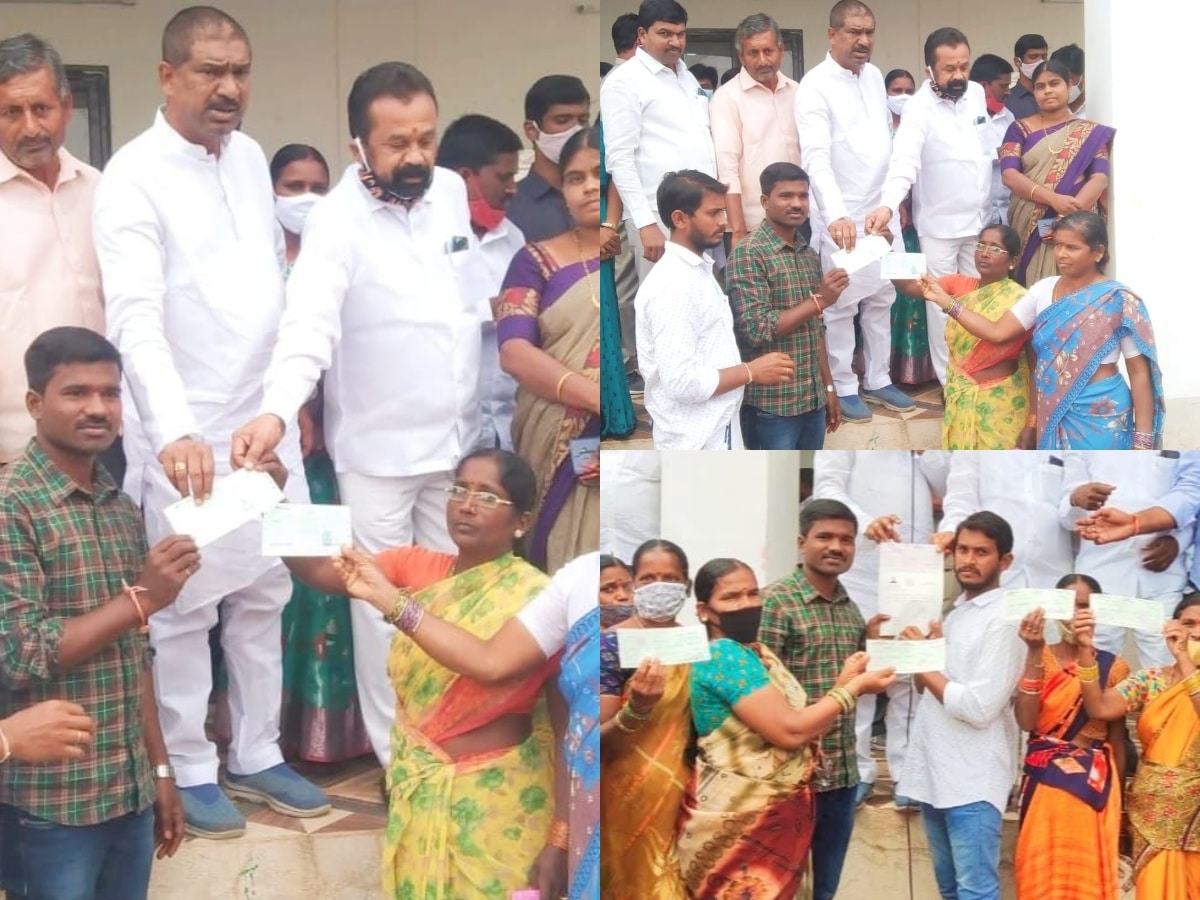 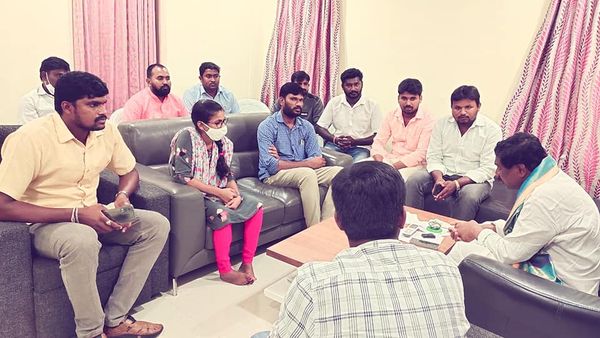 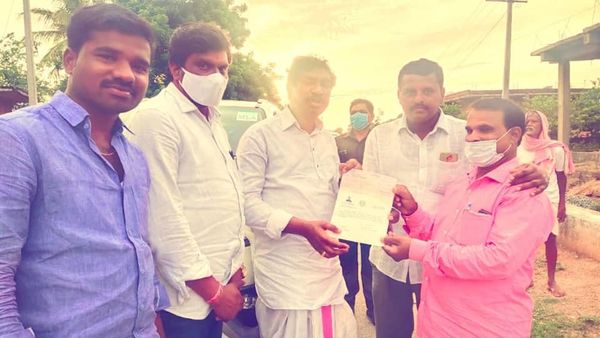 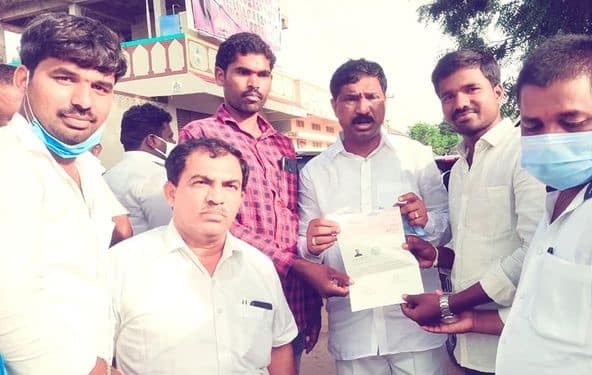 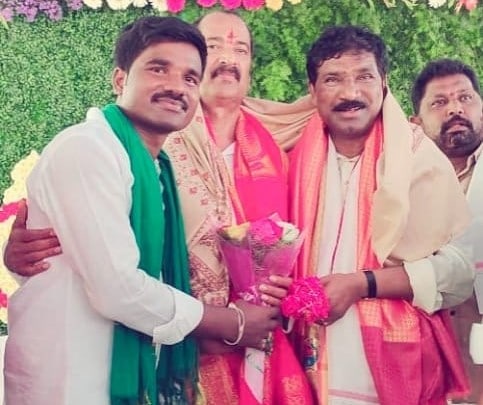 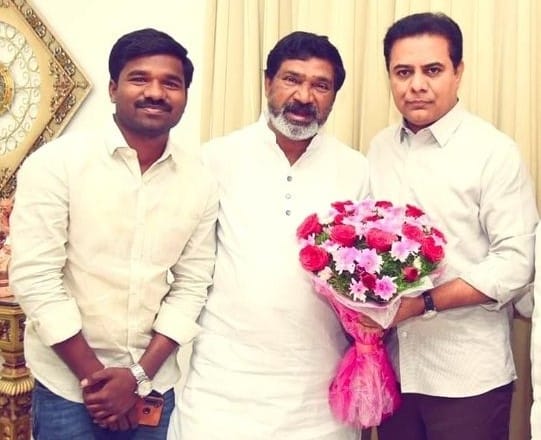 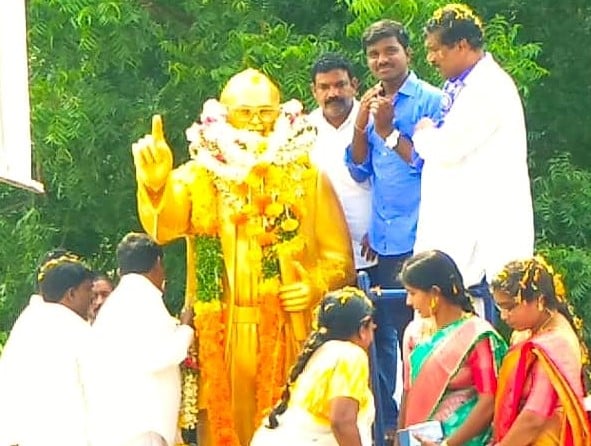 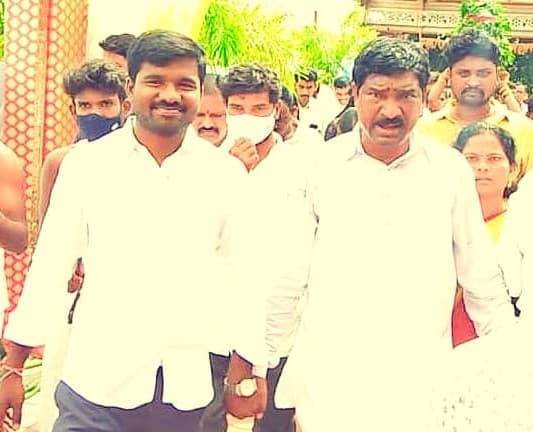 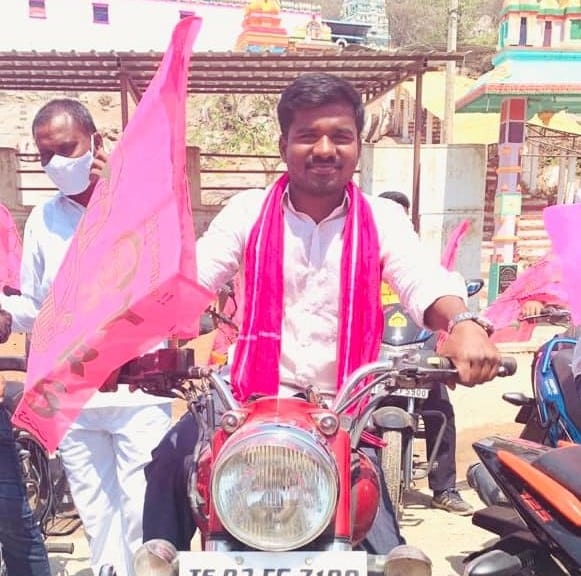 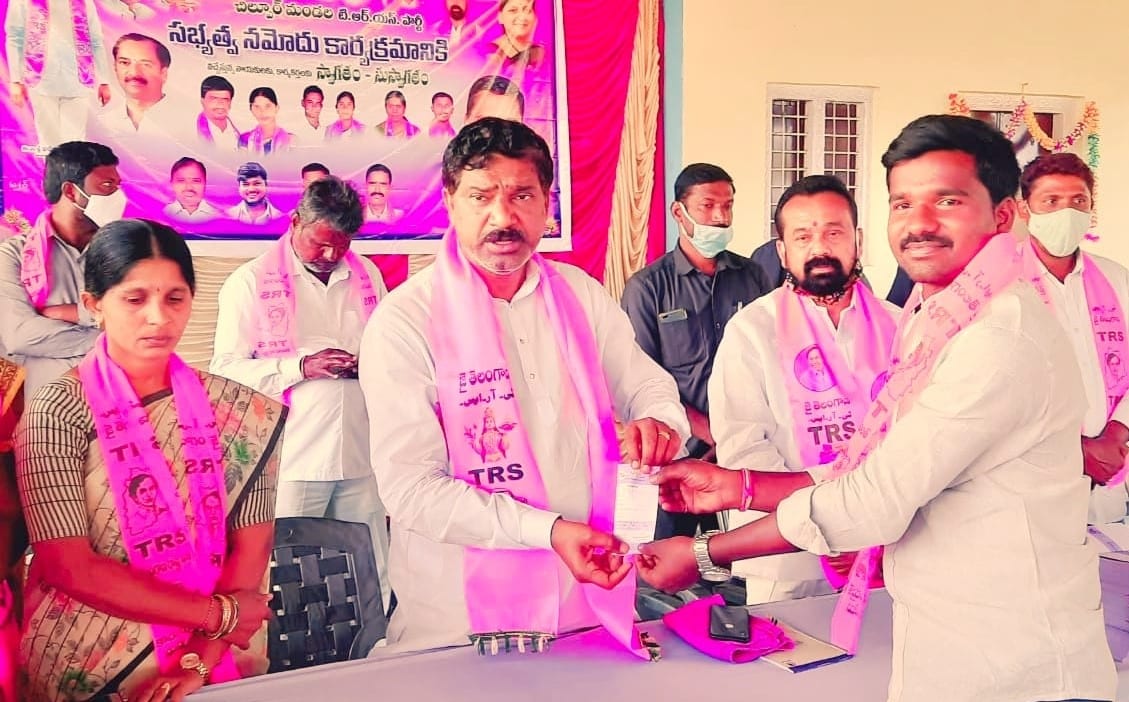 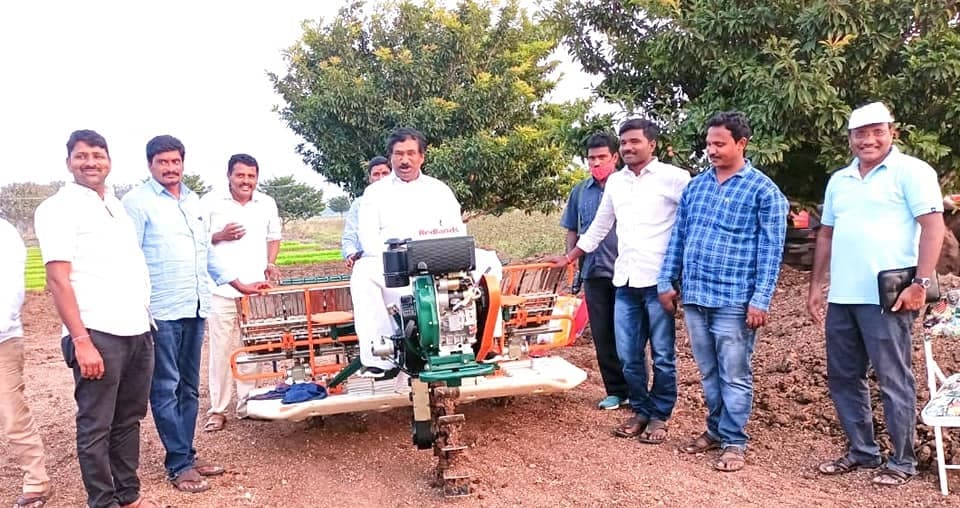 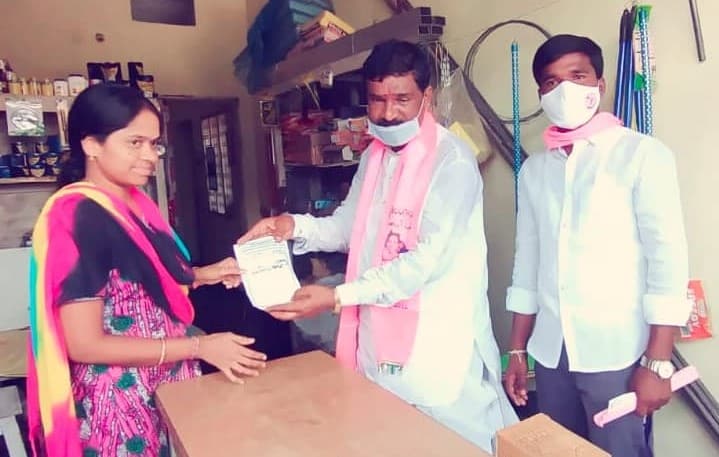 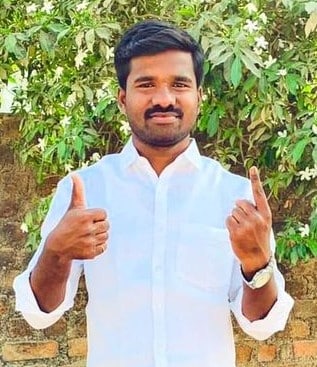 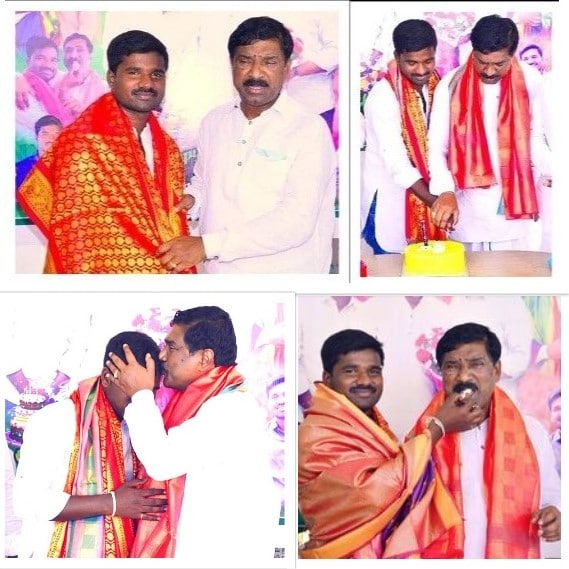 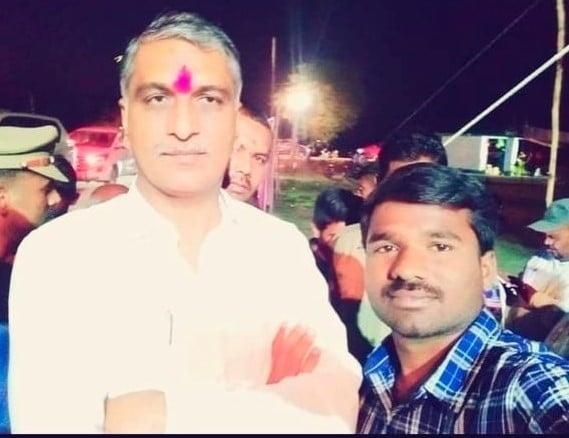 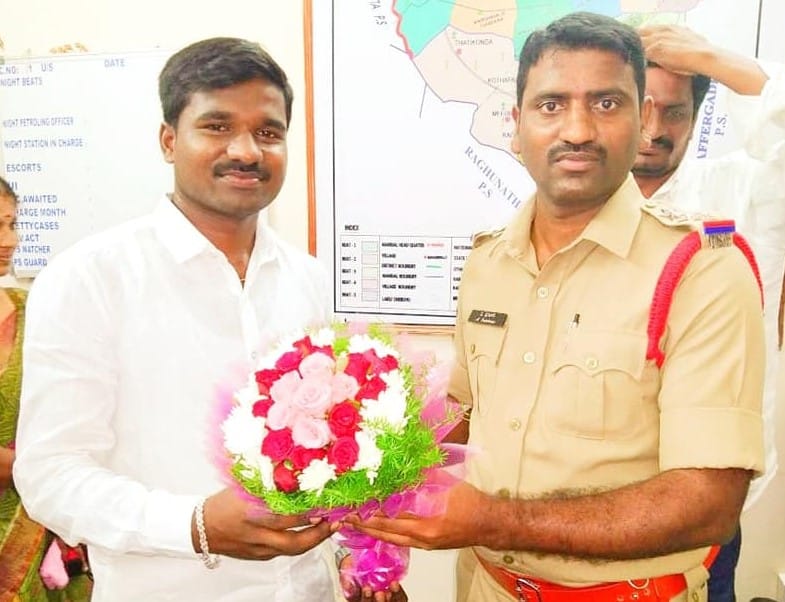 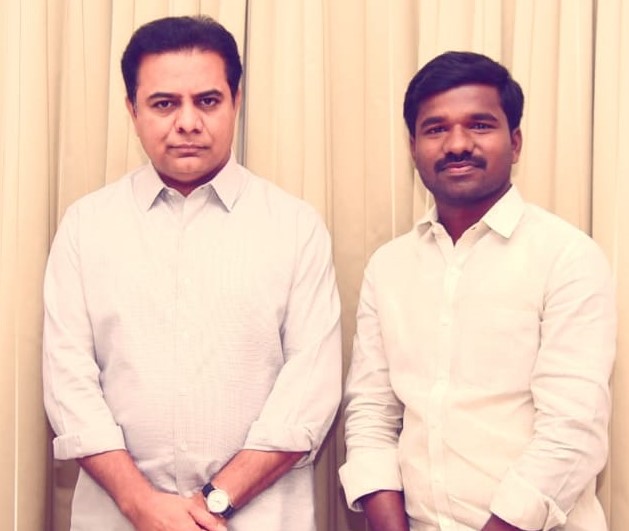 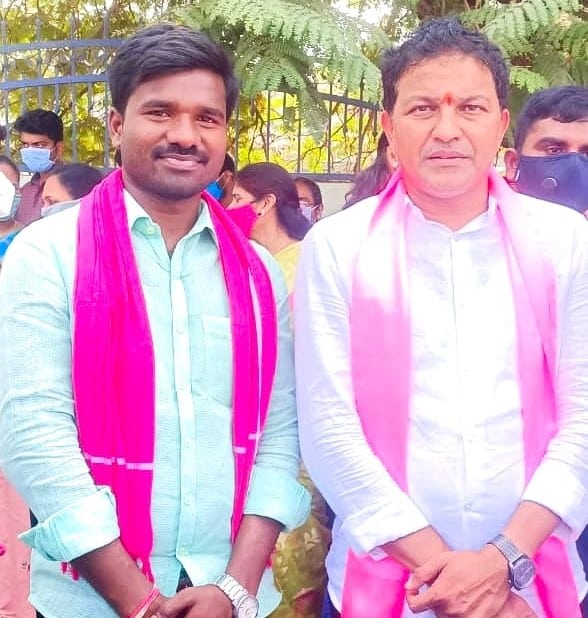 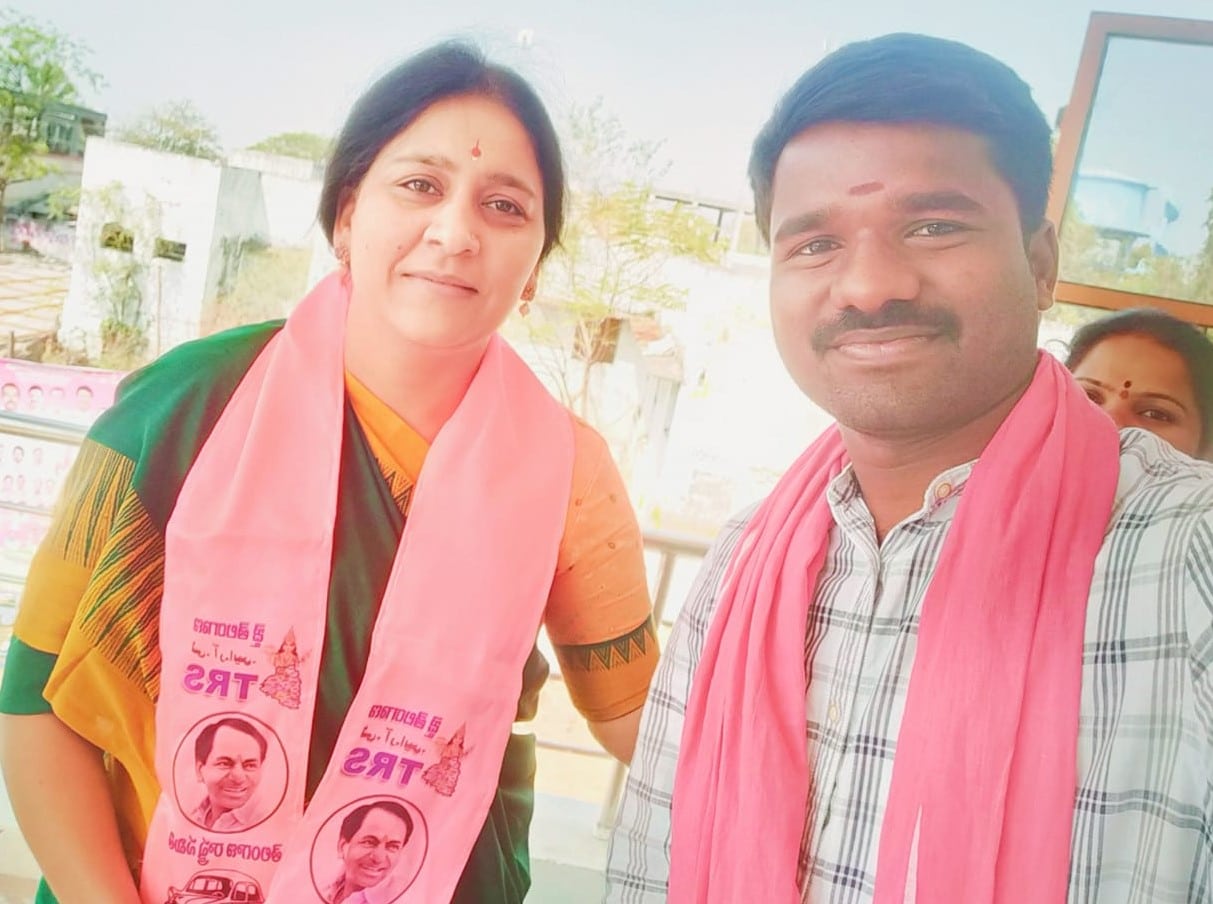 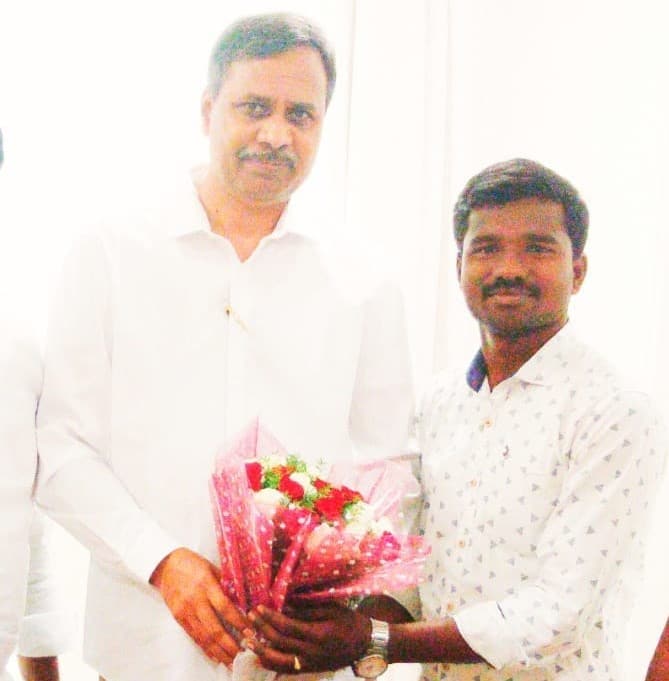 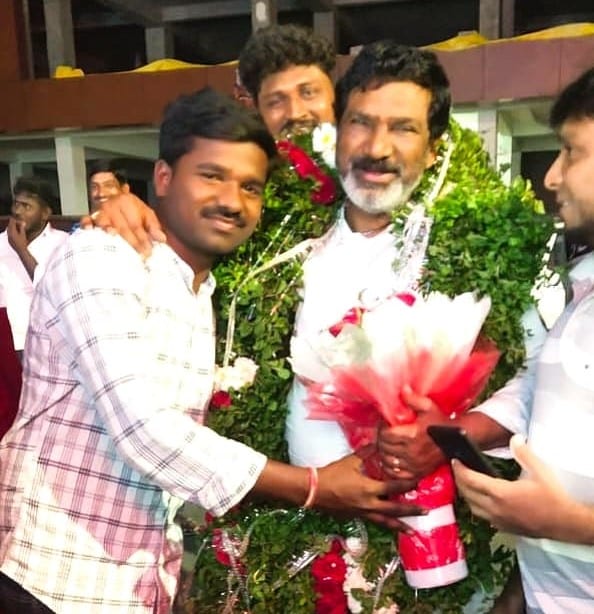 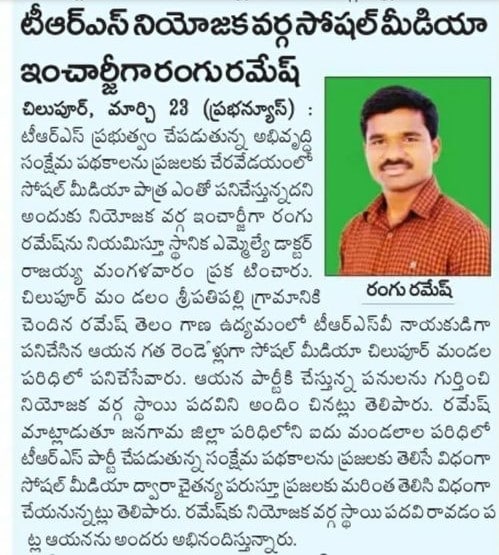 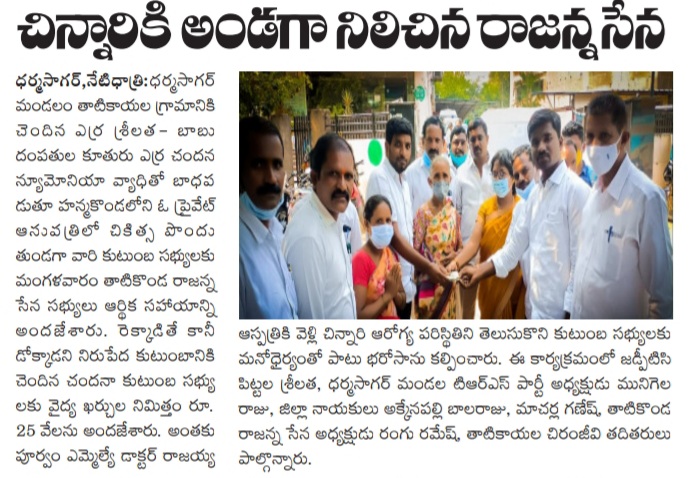 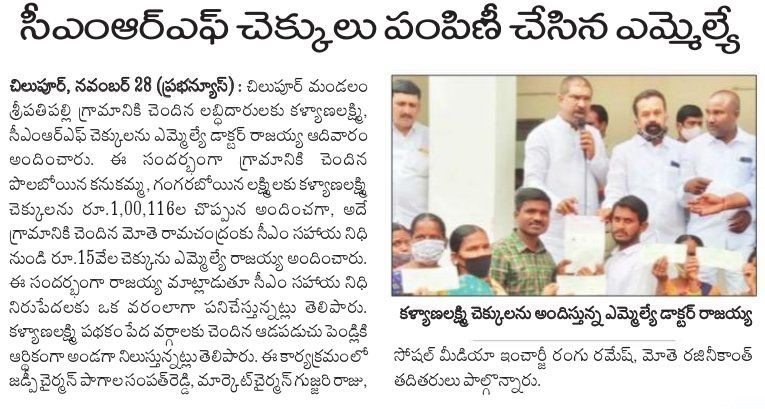 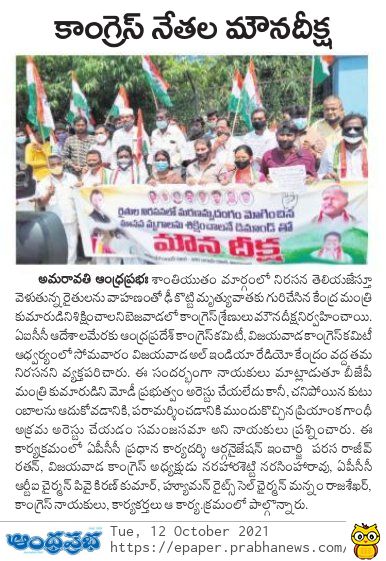 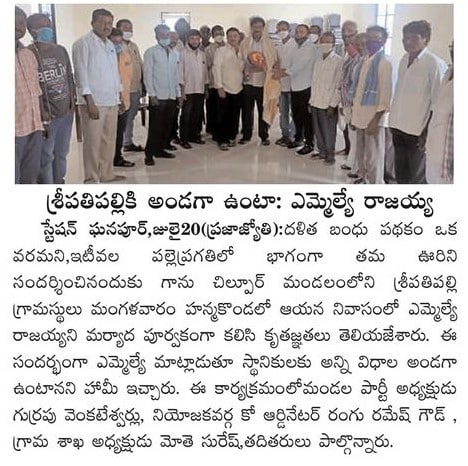 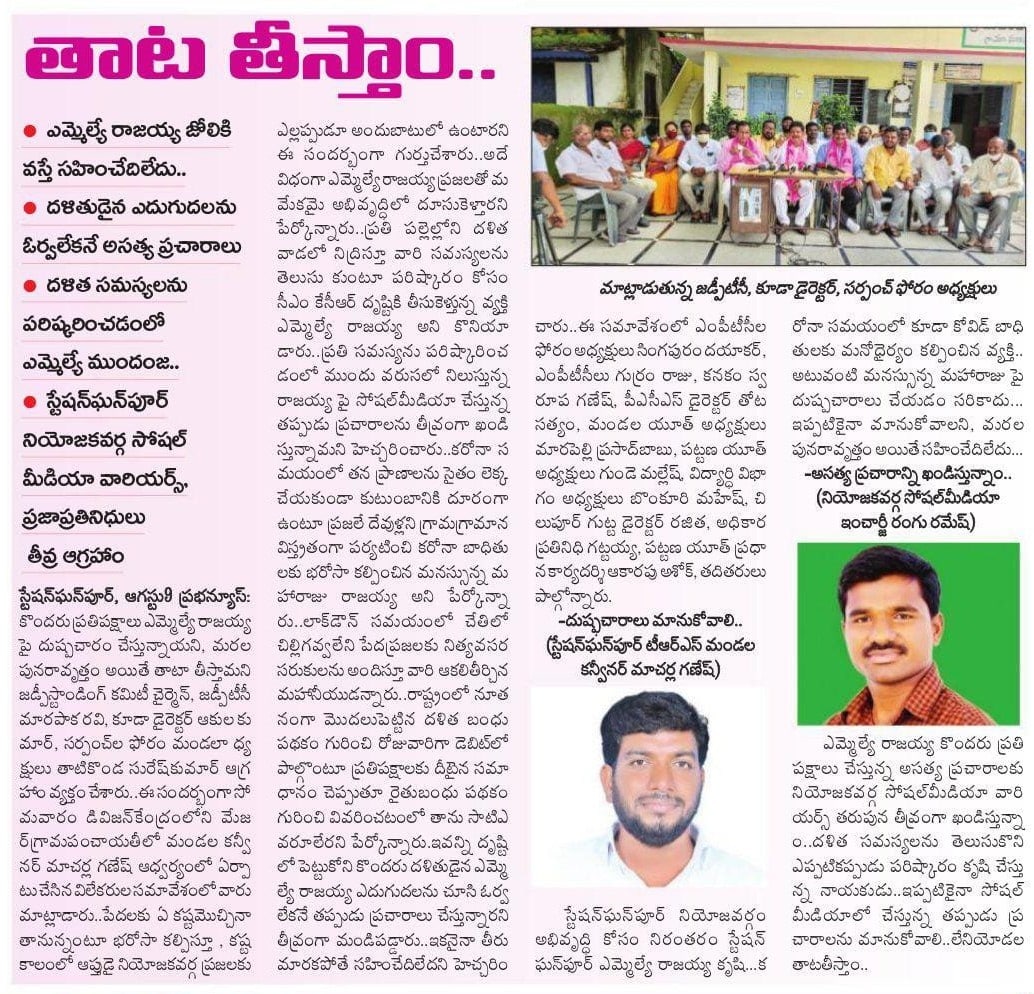 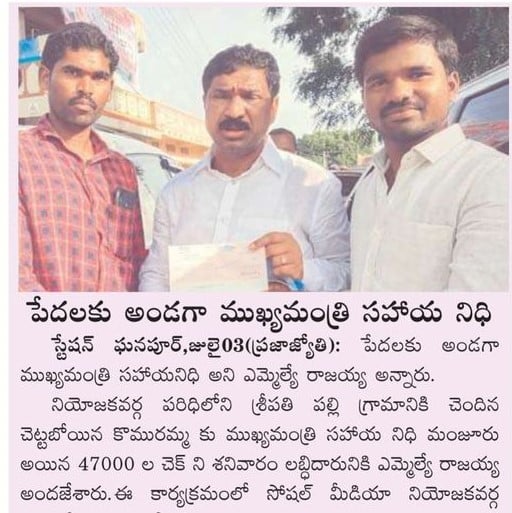