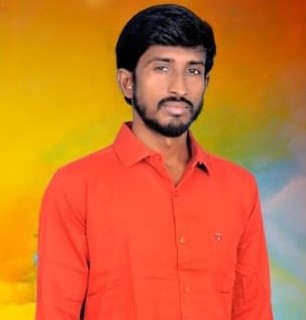 Ranath Yadav is an Indian Politician and Current AIYF Constituency Secretary from Dhone in the Indian State of Andhra Pradesh.

On the 04th of June 1992, Ranath was born to the couple Mr. Malupula Kumar Yadav & Mrs. Malupula Devi Yadav in Dhone Village of Kurnool district from the respective state of Andhra Pradesh in India.

Soon after the conclusion of his education, Ranath began his professional career as a Contractor from Dhone in Kurnool, and ever since he commenced he simultaneously handled his family responsibilities.

Since childhood, he has been exposed to political characteristics and in the year 2014, he debuted into the Communist Party of India (CPI), a political party in India, and desperately carried out the duties assigned to him without betraying the trust placed in him by the party.

Following his services in the CPI, Veeresh joined the AIYF (All India Youth Federation) and exposed his leadership skills by serving as the Ward Secretary and working comprehensively all the time for the welfare of humankind. As being a part of AIYF, Ranath expressed a keen interest and performs every activity for the recognition of the respective party.

To further enhance his responsibilities so that she could stay closer to the people and monitor their well-being every moment, he was appointed as the Secretary for Trade union from Kurnool in of Andhra Pradesh State.

As recognition for his dedicated service to the society and general public, In the year 2019, he was appointed as Constituency Secretary from AIYF (All India Youth Federation) from Dhone in the state of Andhra Pradesh.

He Organizes awareness programs by briefing about the Crop Insurance and educating farmers on loans from banks, crop yields, and Crop Insurance and crop loans were sanctioned quickly which has been delayed for a long time.
He fought over every issue related to land issues and in other cases. He solved many occupied land issues in the Dhone of Andhra Pradesh.
Dharnas, rallies, and demonstrations in support of farmers in Kurnool, Andhra Pradesh, were staged at the constituency level. 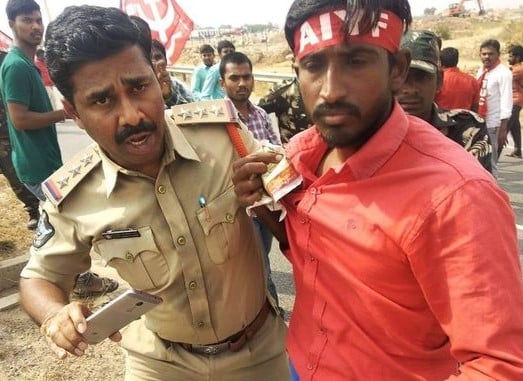 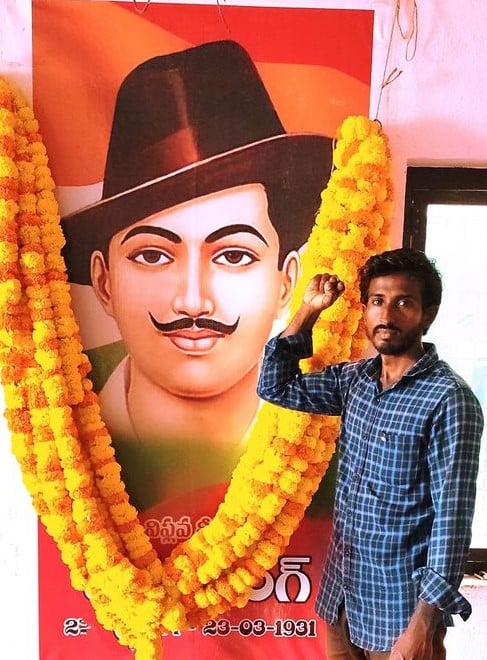 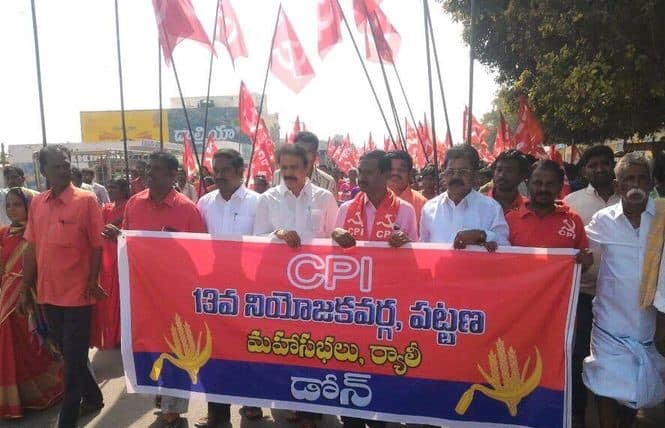 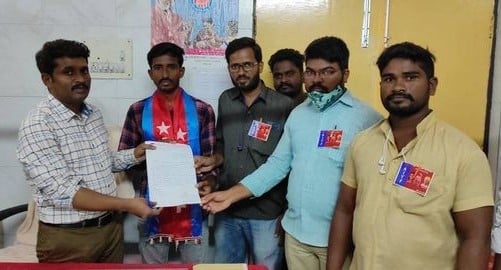 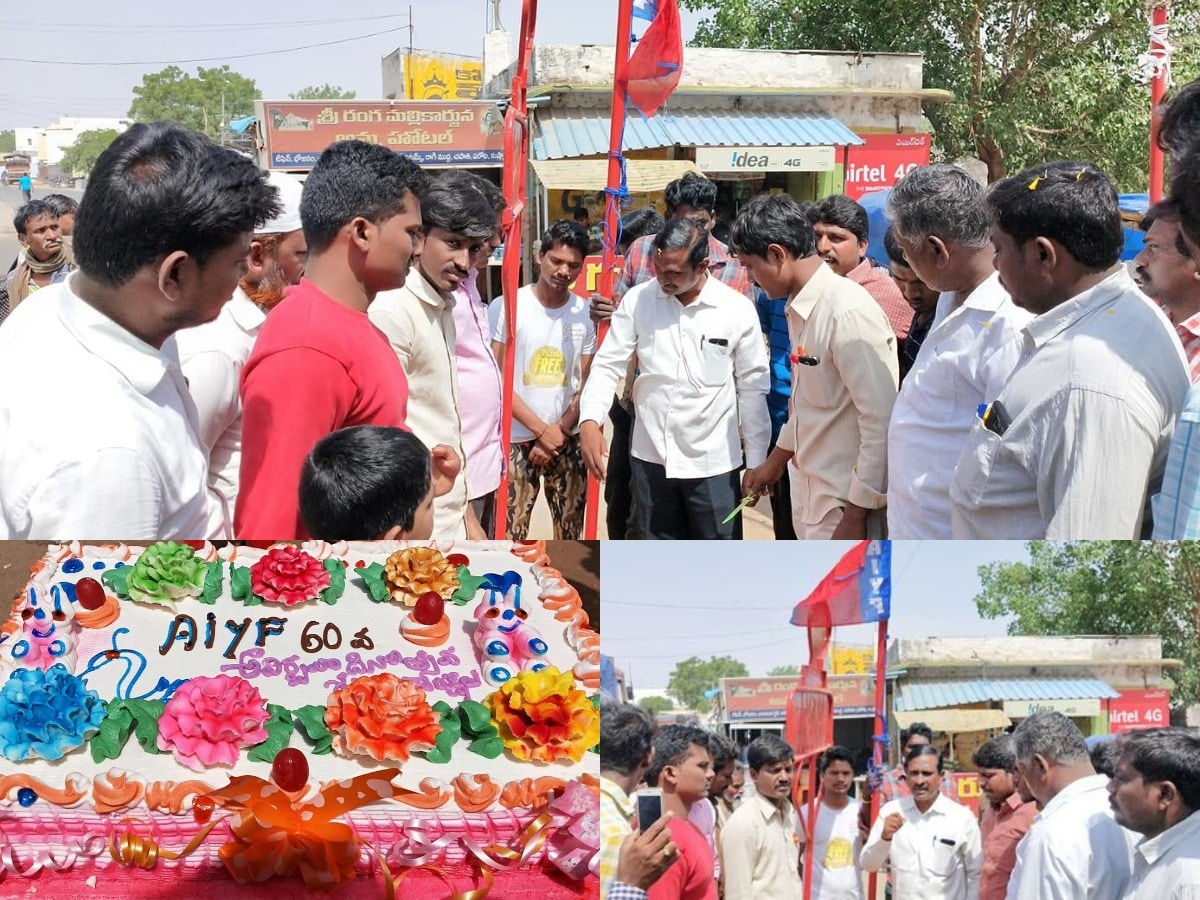