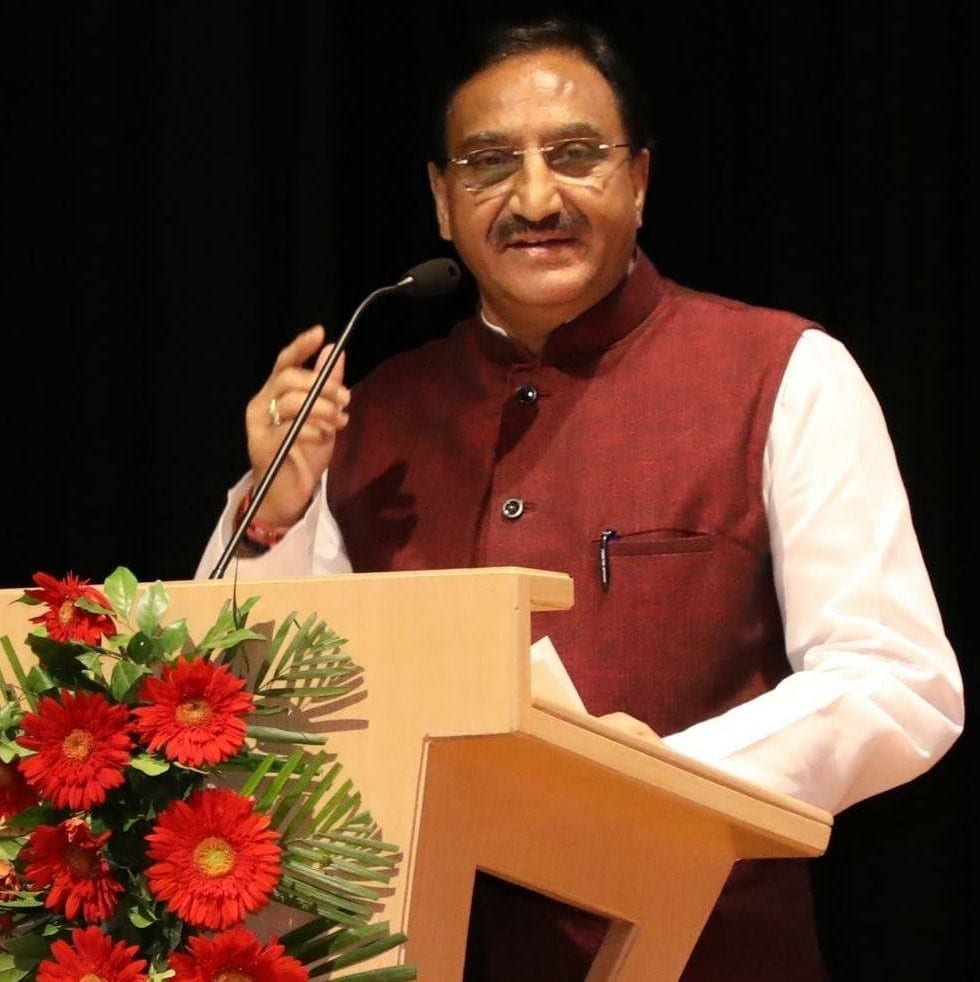 Ramesh Pokhariyal Nishank is the Minister of Education. He was born on 15-July-1959 to Paramanand Pokhriyal and Vishambhari Devi in Pinani village. He completed his Master’s from Hemwati Nandan Bahuguna Garhwal University. He attained P.Hd.

Ramesh started his career as a Teacher in Rashtriya Swayamsevak Sangh-affiliated Saraswati Shishu Mandir. He was a member of the Uttar Pradesh Legislative Assembly for three terms from 1991-2000. In 1997, he was the Minister of Development of Uttarachal, Govt. of Uttar Pradesh. He served as Minister of Culture and Religion in 1999. In 2000, he was elected as Member, Uttarakhand Legislative Assembly for three terms, first elected in 2000 and subsequently in 2007. He retained the seat till 2014. Ramesh appointed for the post of Minister of 12 Departments including Finance, Revenue, Planning, etc, Govt. of Uttaranchal.

In 2007, He held the positions of Minister of Medical, Health, Family Welfare, Ayush, Science and Language, Govt. of Uttarakhand. From 2009-2011, he served as the Chief Minister of Government of Uttarakhand, he was assigned to the departments of Home, Energy, Public Works, Forest, Higher Education, Disaster Management and Rehabilitation, information, Housing, etc. Ramesh was the Leader of the House, Uttarakhand Legislative Assembly.

In 2014, He was elected to the 16th Lok Sabha by defeating Renuka Rawat of the INC party from Hardwar constituency, Uttarkhand also appointed as Chairperson of Committee on Government Assurances. He served as Member of Public Accounts Committee, Member of Standing Committee on Rural Development, Member of Consultative Committee, Ministry of Health and Family Welfare. In 2015, He was the Member of the General Purposes Committee. In 2019, He contested and won the Haridwar Lok Sabah’s seat with a margin of 258,729 votes. He was inducted into Modi’s cabinet as Union Minister of human resource development the title was changed to Minister of Education. 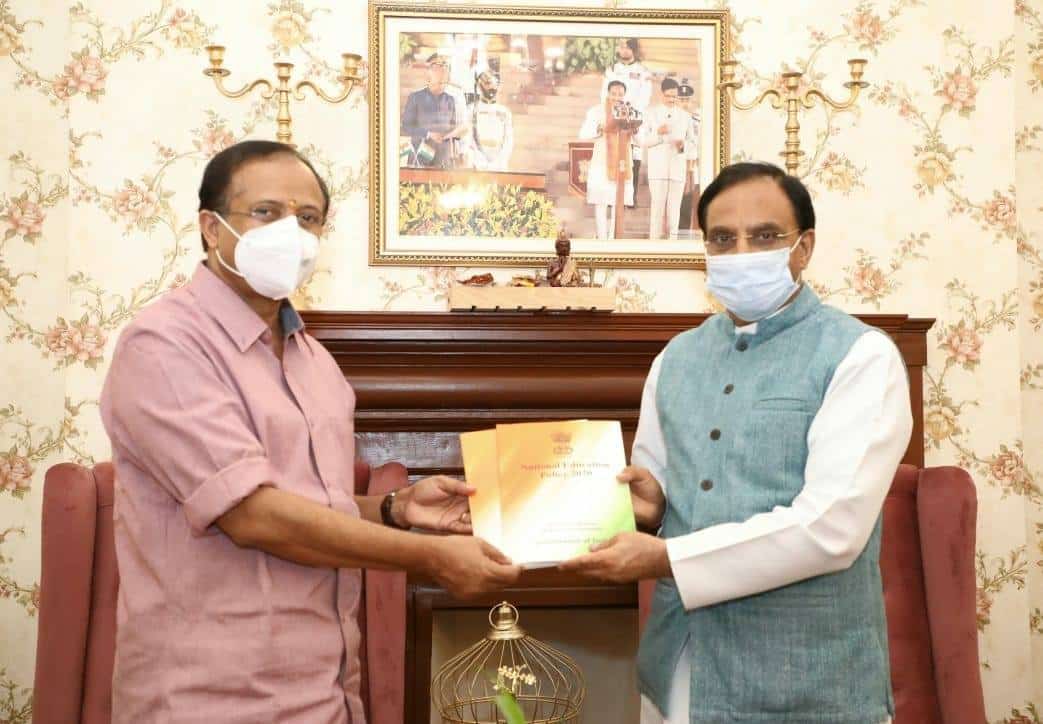 Our allies in the Union Cabinet, Minister of State for Foreign and Parliamentary Affairs, Shri V.  Muralidharan during a courtesy visit to, many important issues related to education were discussed and also presented a copy of #NEP2020 on this occasion. 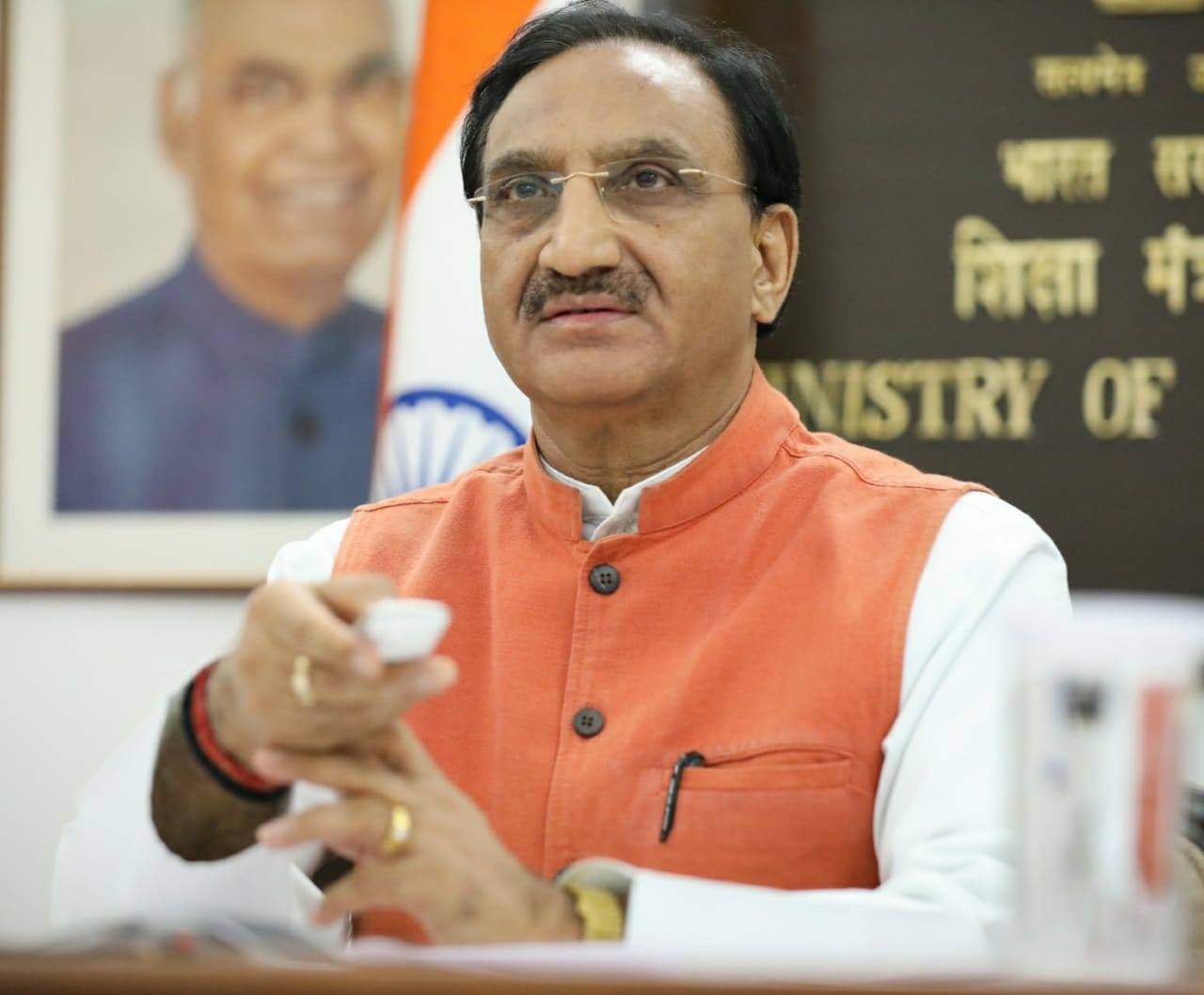 Ramesh Pokhariyal Participated in the opening ceremony of Solar PV Hub at the Indian Institute of Engineering Science and Technology, Shivpur. 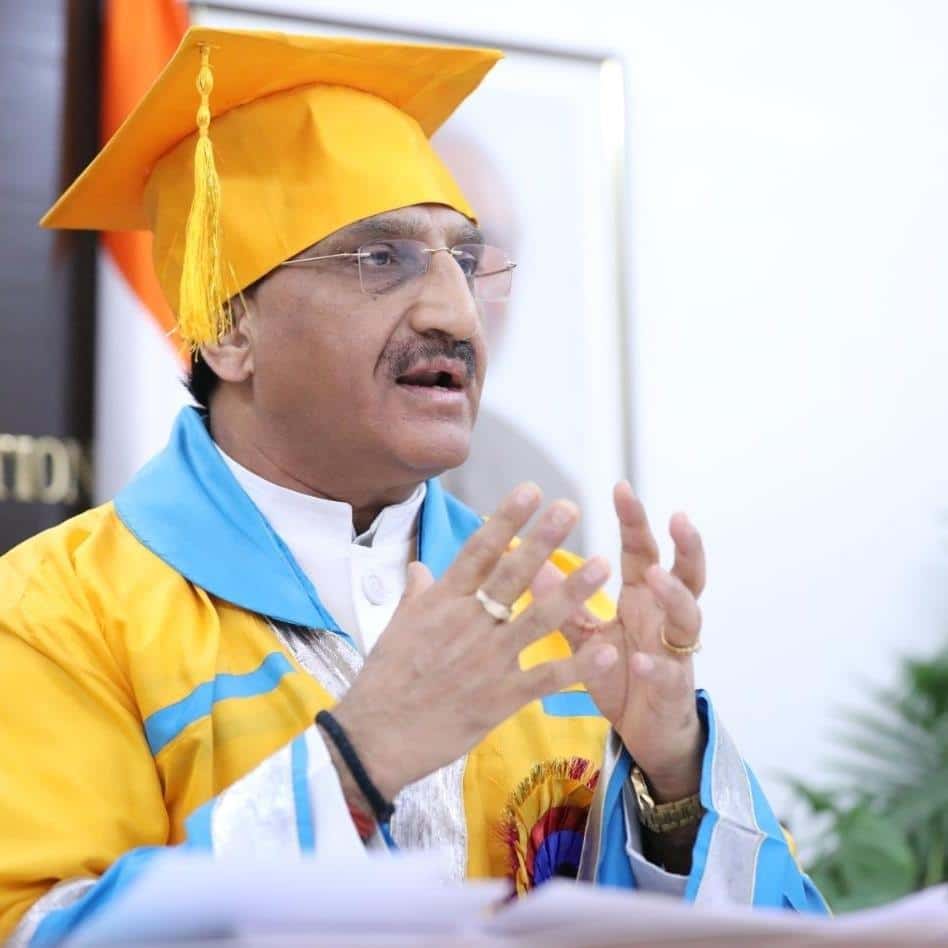 Minister Ramesh Pokhariyal launched PRSI Dehradun Chapter’s book ‘ India’s New National Education Policy 2020 Navyuga Ka Abhinandan ‘. In the book, prestigious academics and philosophers have deepened the various dimensions of the new education policy that will be useful for students, researchers, teachers, and all readers interested in the education world. 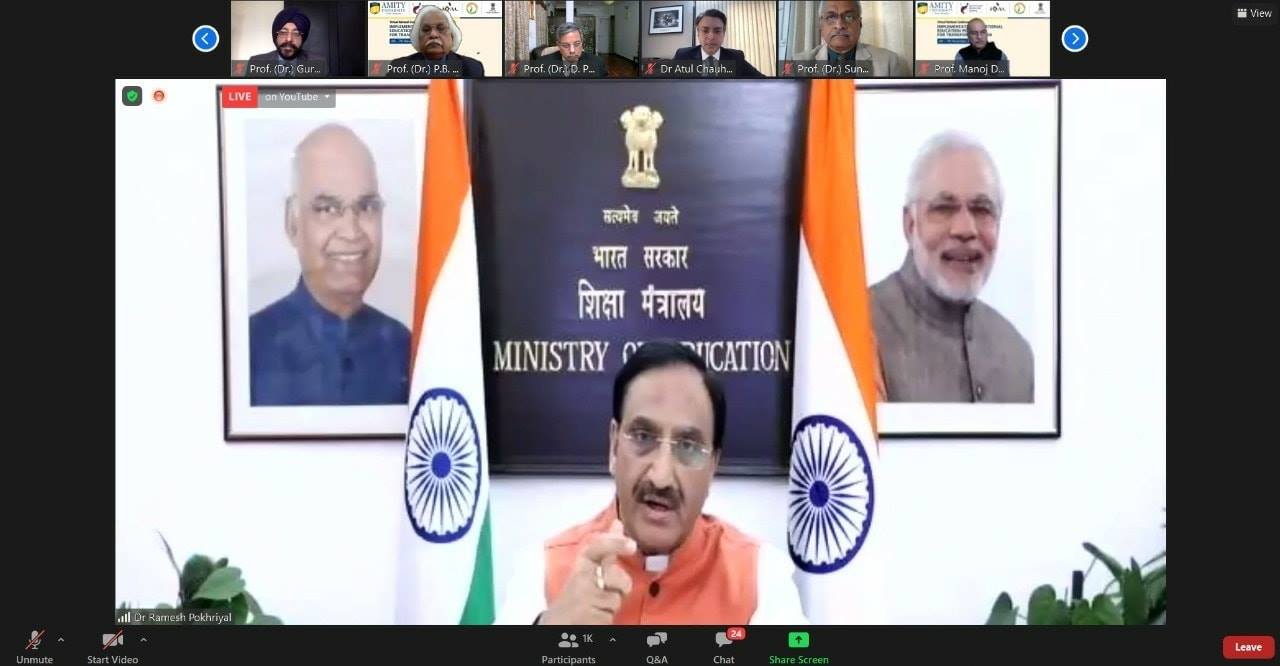 Ramesh Inaugurated a 2-day virtual national conference of Amity University on ‘Implementation of #NEP2020 for Transforming India’ today. A task force of experts, professors/academics should be formed to devise new methods of implementation by elaborating on each provision related to #NEP.

of Development of Uttarachal, Govt. of Uttar Pradesh

of Culture and Religion

of Government of Uttarakhand

of the House, Uttarakhand Legislative Assembly

to the 16th Lok Sabha from Haridwar constituency

of Committee on Government Assurances

of Standing Committee on Rural Development

of Health and Family Welfare

to the Lok Sabah from Haridwar constituency

- NEP recommendations such as Multiple Entry-Exit, Online Degrees, Multidisciplinary, Internationalization etc. shall be leveraged to ensure the success of IoEs. pic.twitter.com/zEr9XtIOdC