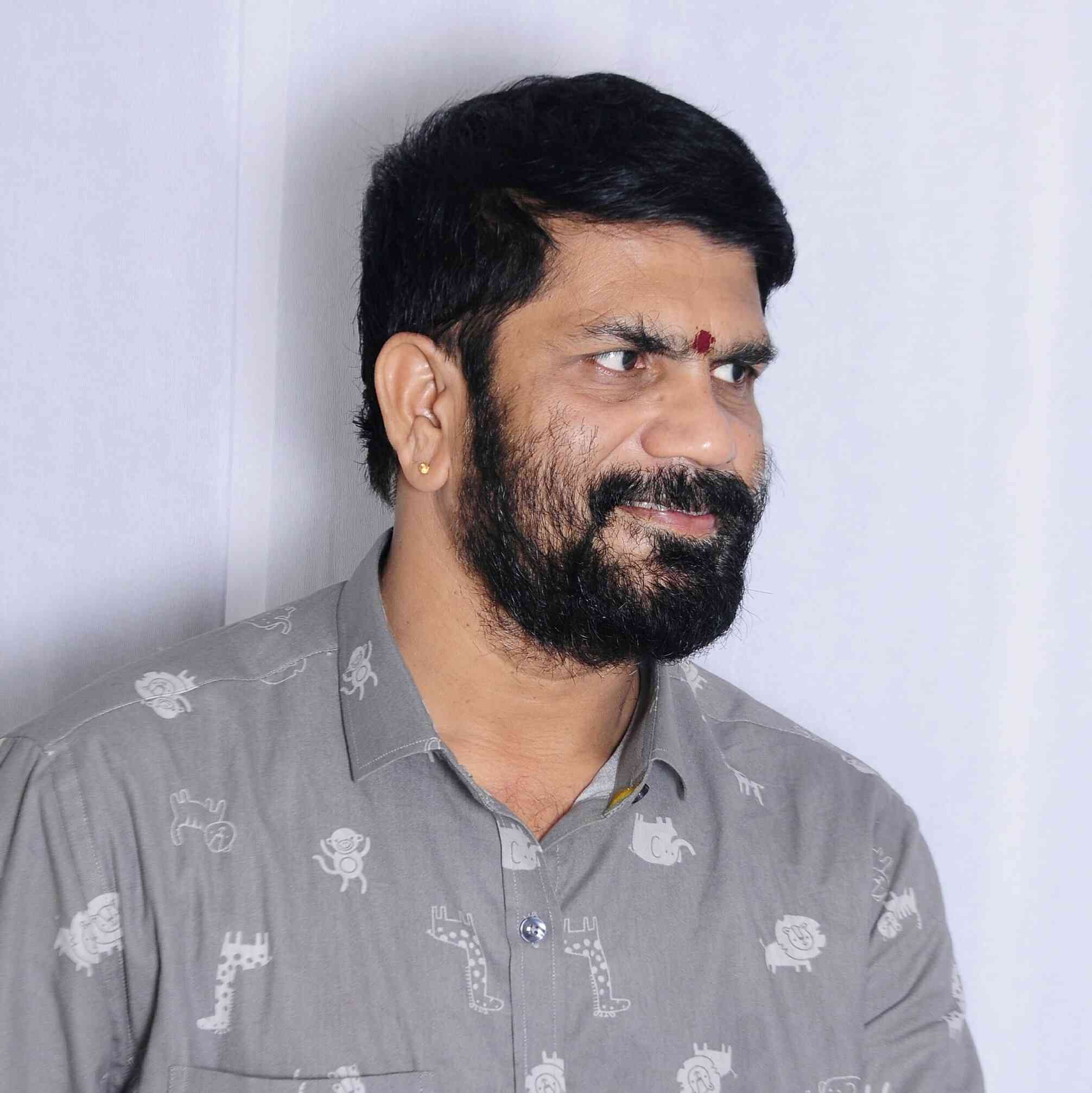 Ramesh Pampana is an Indian Politician, a Social Activist, an Entrepreneur, and a Spiritual Leader.

On the 08th of June 1973, Ramesh was born to the parents of Muthyalu and Narayanamma in the Village of Visakhapatnam.

In 1989, He acquired his Secondary Board Of Education from ZP High School at Visakhapatnam and Intermediate from Visakhapatnam Residential College, from 1989-1991.

Later in 1991, He Obtained Engineering from Gitam’s University till 1995.

Ramesh Pampana started his career through a business, has been a Former Software Consultant at Software consultant in Singapore.

Pampana Family established a Wholesale Cloth Merchant in 1973, and Mr. Ramesh, in his role as Former Owner/Sole Proprietor for the respective business.

Putting aside even his family and business, He showed a keen interest in Spiritual life and Researched as a Spiritualist Guru, an advocate of the doctrine that the spirit exists as distinct from matter, or that spirit is the only reality.

In his daily life, spirituality plays a secondary part. First and foremost, spirituality aids him in determining what is good and wrong in his life.

Many of his daily decisions, he believes, are a direct outcome of his spirituality. Ramesh has been raised to think that he should live his life as God would want him to live it for as long as he can remember.

As a result, anytime Ramesh has to make a decision, he must examine what is right. And what is the issue? Second, it gives him peace of mind regarding what will happen to his spirit once his time on this planet is done.

He strongly believes that there is a better place for our spirits once we leave this earth.

Many yoga awareness campaigns have been held, to bring yoga to the attention of the general public. Yoga is an ancient practice that integrates the mind and body.

It is an activity in which we balance the components of our body. It also aids in meditation and relaxation. Yoga also helps us maintain control of our bodies and minds.

The stock market is one of the primary sources of revenues used by individuals or corporations to run or expand their business entities.

Ramesh Pampana invests his shares in the daily stock markets on the NSE and BSE. Although investing in the stock market can be a risky undertaking, the stock market offers a dependable performance of a diversified portfolio of stocks.

Ramesh decided to take on the contest directly as an independent for the position of MLA from AP Visakhapatnam west constituency in the 2009 general assembly elections held at United AP, but he was defeated and lost the position.

Ramesh pampana debuted into active politics through the Bharatiya Janata Party (BJP) in 2009 and continued rendering services to the people as an Active Member.

ACTIVITIES CARRIED OUT BY RAMESH:

from ZP High School at Visakhapatnam