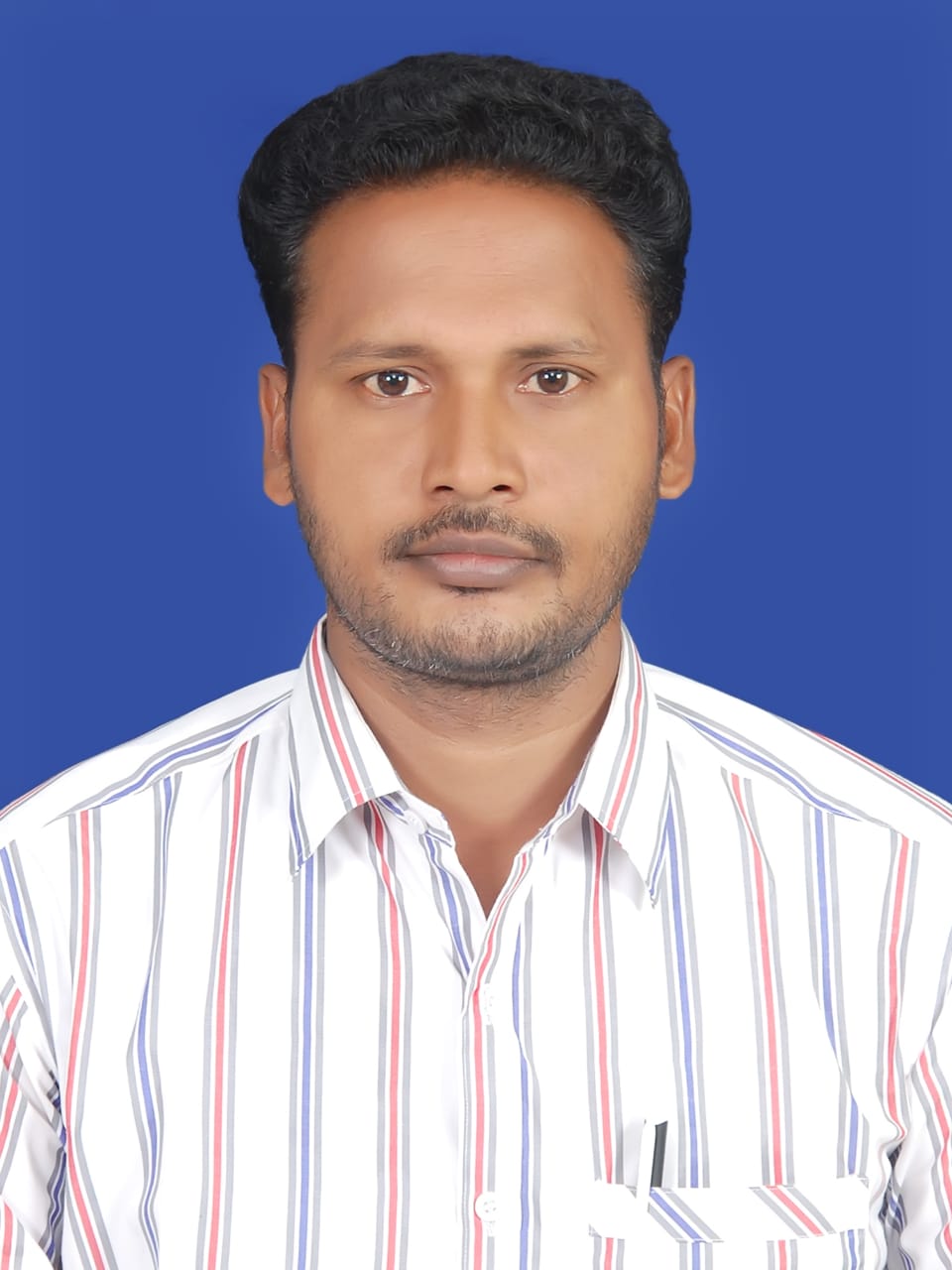 Gidla Ramesh popularly known as Ramesh Jee is an Indian politician belonging to the BSP party. Ramesh is the Constituency Leader of Amalapuram from the BSP.

In 1994, Ramesh completed his schooling at ZP high school, located at Kandikuppa. He earned Intermediate from Prathiba junior college, resided at Mummadivaram. In 1999, Ramesh graduated with a Degree from PR Govt degree college, Kakinada. In 2002, Ramesh gets into higher education with his Masters. He attained MA(Telugu) at Andhra University. He obtained MA from Andhra University from 2003-2005. In 2015, Ramesh acquired B.Ed from Gokavaram college.

Ramesh always had the utmost zeal and enthusiasm to serve and help the people in need. As a teenager, he offered his services voluntarily to the public. His keen interest and pure intention of serving people led him into Politics.

Ramesh officially entered into Politics in 1995 and has started his Political Career as a Member of Bahujan Samaj Party(BSP). He was recognised as a key strategist for being instrumental in successfully worked as party activist. 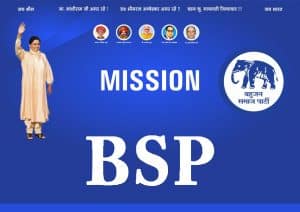 The Bahujan Samaj Party(BSP) is a National Level political party in India that was formed to represent Bahujans,referring to Scheduled Castes, Scheduled Tribes, and Other Backward Classes(OBC), along with religious minorities. The party claims to be inspired by the philosophy of Gautama Buddha, BR.Ambedkar, Mahatma Jyotiba Phule, Narayana Guru, Periyar EV. Ramasamy and Chhatrapati Shahuji Maharaj.

In 2015, He was elected and worked as Mandal President of Uppalaguptam and fulfilled his roles and responsibilities by taking part in each welfare activity.

He becomes Constituency President of Mummadivaram. Ramesh served as Media Partner for Amalapuram and Mummadivaram.

-Ramesh rendered his service to the N Kothaalli people even during the corona which terrorized the whole country.

-Ramesh put his effort even during the Covid second wave. 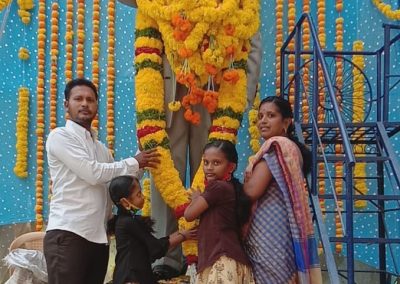 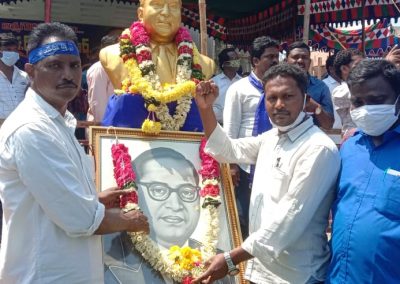 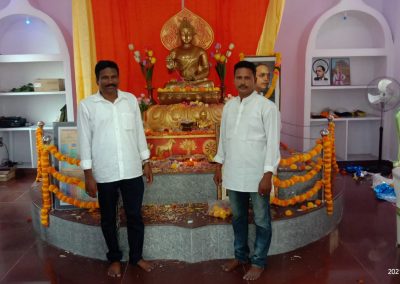 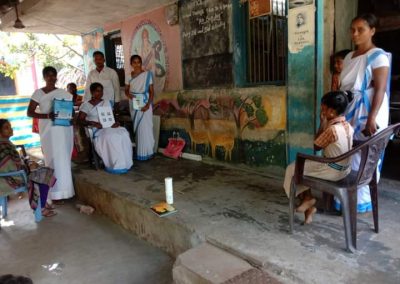 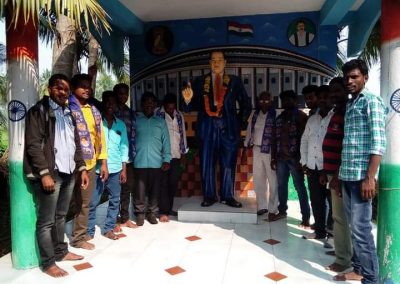 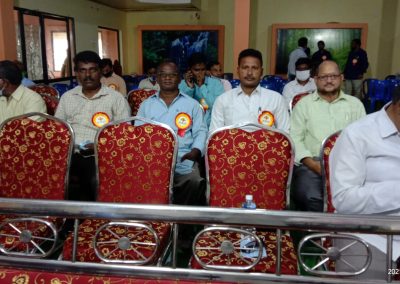 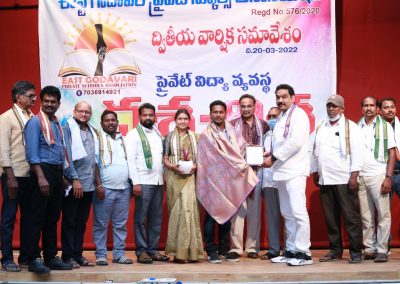 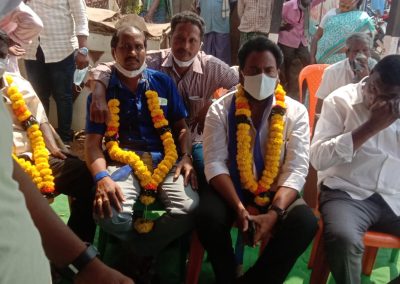 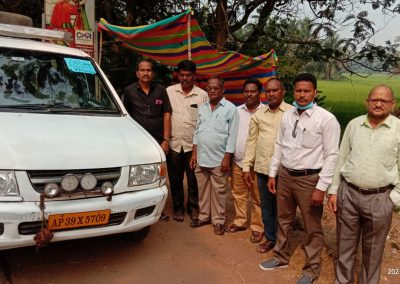 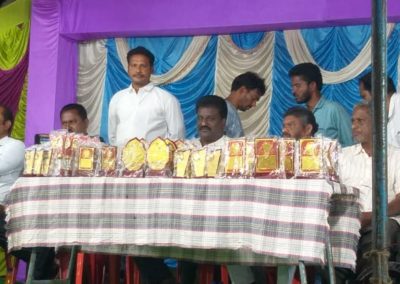 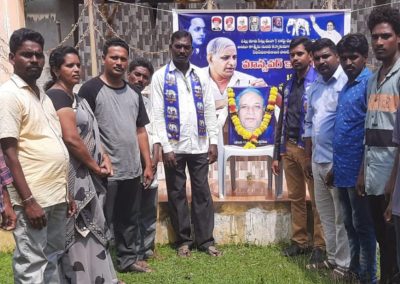 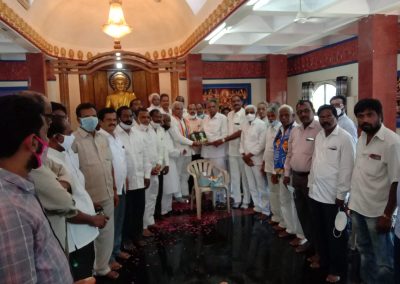 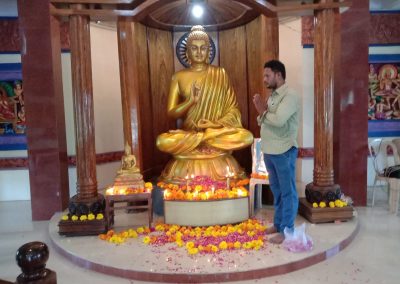 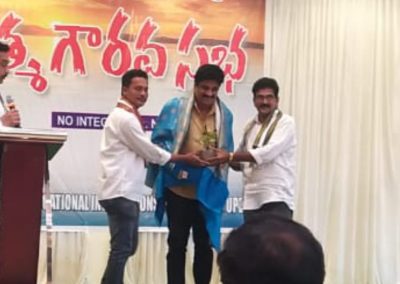 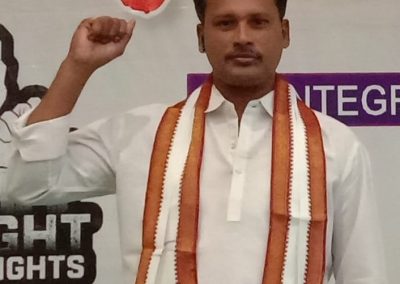 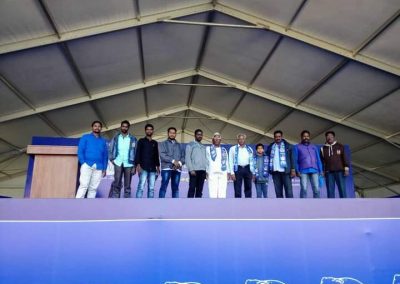 through the BSP party

from Amalapuram from the BSP