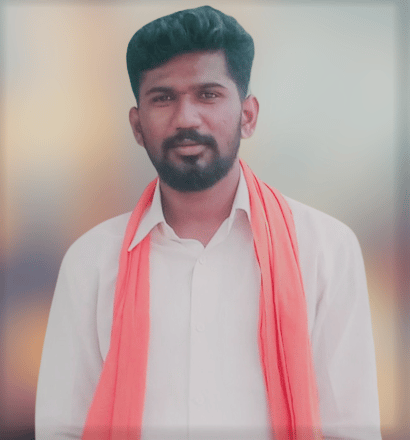 Rame Gowd is an Indian politician and Youth President of Madakasira from the political party BJP.

He was born on June 30, 1998, in the place of Janjmarahalli, to a couple named Rajanna and Bhagyamma.

In 2016, He acquired his Secondary Board of Education at ZP High School located at Ratnagiri and Studied Intermediate from KGA, Gupta in 2018.

Later in 2021, He Obtained a Bachelor’s Degree at KGA Degree College, Gupta, and followed his LLB in 2022 from Vijayanagara Law College.

Rame Gowd debuted into active politics in 2019 through the Bharatiya Janata Party (BJP) and has been an Active Member working all day for the party development by attending every scheduled meeting.

For his impressive performance during his services, He was designated as the Youth President to serve the people in all ways by working thoroughly all the time for the benefit of humanity, citing code of conduct and disciplinary concerns since 2021. 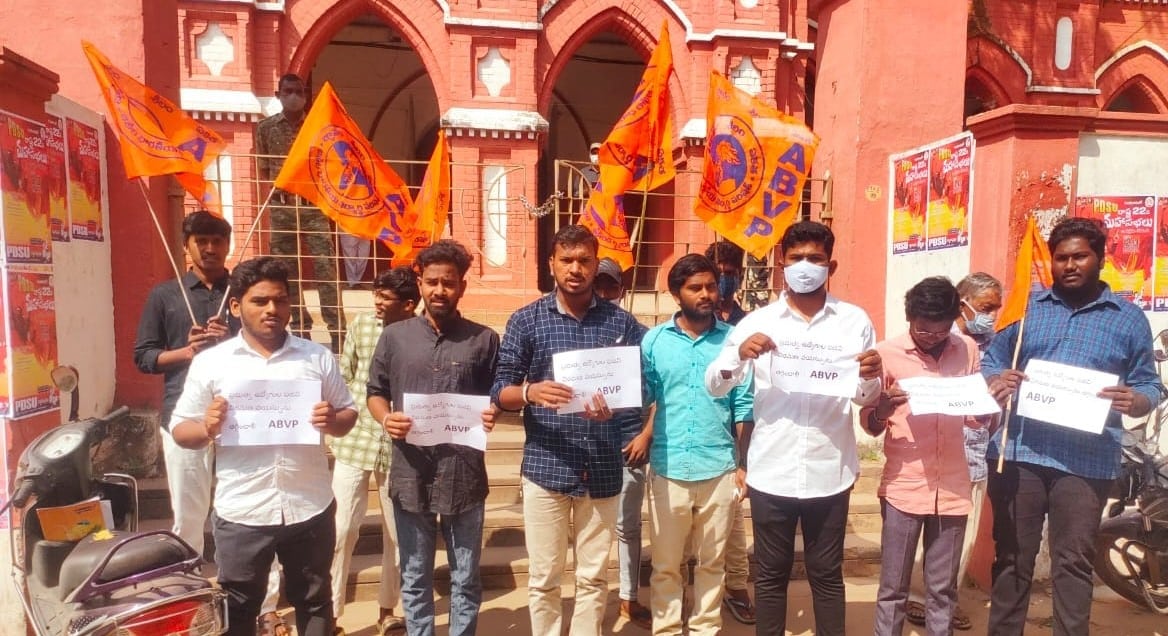 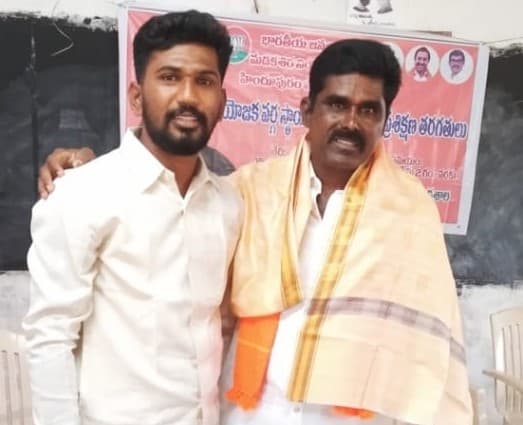 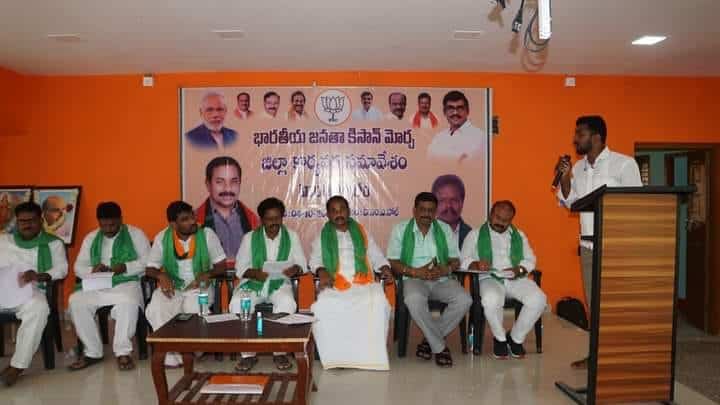 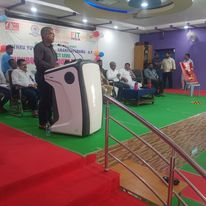 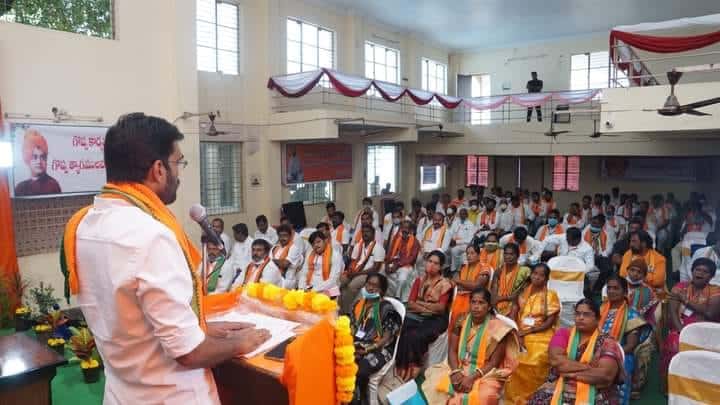 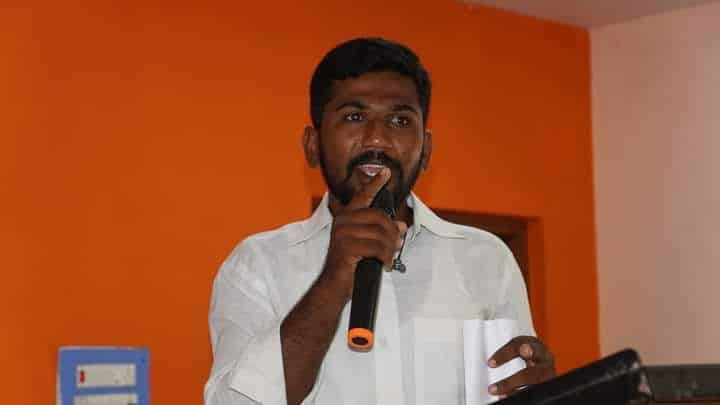 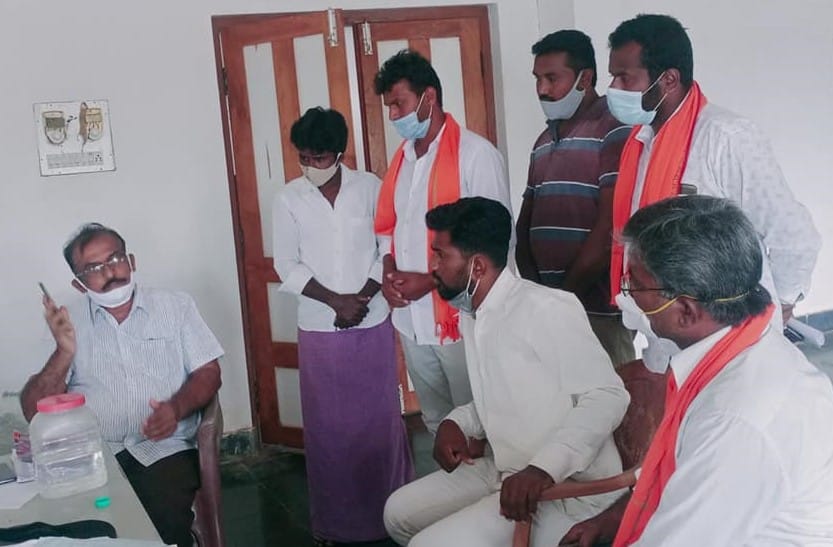