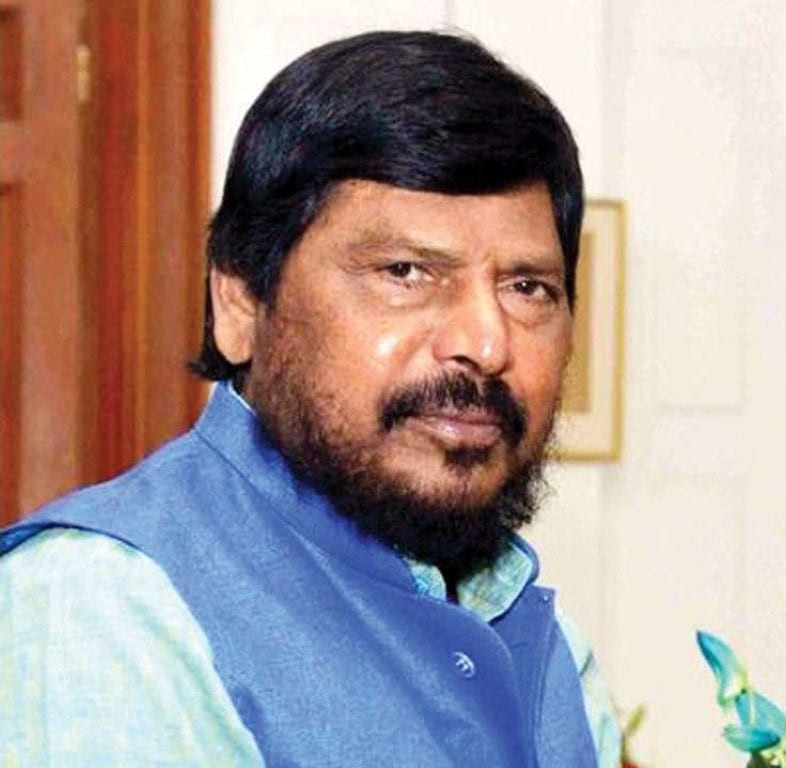 Minister of State for Social Justice and Empowerment, MLC, MP, Republican Party of India (A)

Ramdas Athawale is the Minister of State for Social Justice and Empowerment. He was born on 25-December-1959 to Bandu Bapu and Honsabai Bandu Athawale in Agalgaon, Sangli district. He completed LLB from Siddharth College of Law. Ramdas Athawale is a practitioner of Buddhism.

Athwale was inspired by B.R.Ambedkar. Following a split in the Dalit Panther movement in 1974, Athawale joined Arun Kamble and Gangadhar Gade in leading a rump in Maharashtra. His involvement with a faction of the Republican Party of India, despite the Panther’s general disdain for its leadership, eventually led to an association with the Indian National Congress. He is serving as the President of the Republican Party of India (A).

He is also known for his activism streak, having participated in the Dalit Panther movement in 1974. His close association with the Republic Party Of India precipitated his close ties with INC. From 1990–1996, he served as a Member of the Maharashtra Legislative Council. He worked as Cabinet Minister of Social Welfare and Transport, Employment Guarantee Scheme and Prohibition Propaganda, Government of Maharashtra from 1990–1995. In 1998, He elected to the Twelfth Lok Sabha and served as Member of Committee on Transport and Tourism, Member of Consultative Committee for the Ministry of Industry from 1998–1999.

In 2015, following attacks on Dalits in the state of Haryana, Athawale said that if the police were to continue turning a blind eye to their plight then special protection squads led by senior police officers should be formed from among members of the community and they should be granted firearms licenses so that they could protect themselves. In December 2017, he suggested that Dalits should renounce Hinduism in favor of Buddhism in order to stop being subject to “atrocities”. He also criticized the record of the Hindu-centric BJP and Rashtriya Swayamsevak Sangh (RSS) in dealing with issues relating to discrimination of not only Dalits but also other disadvantaged communities in India. 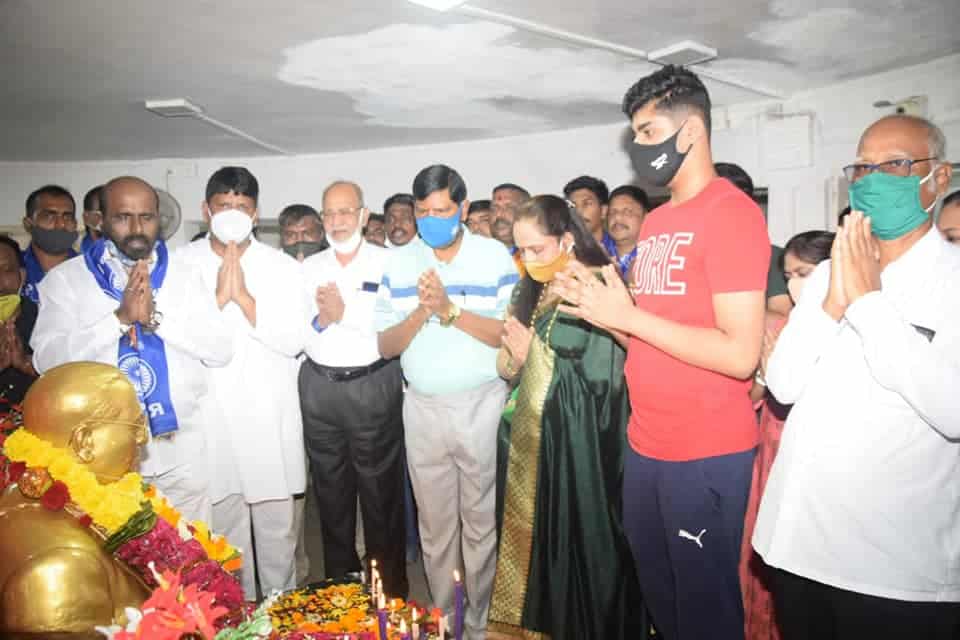 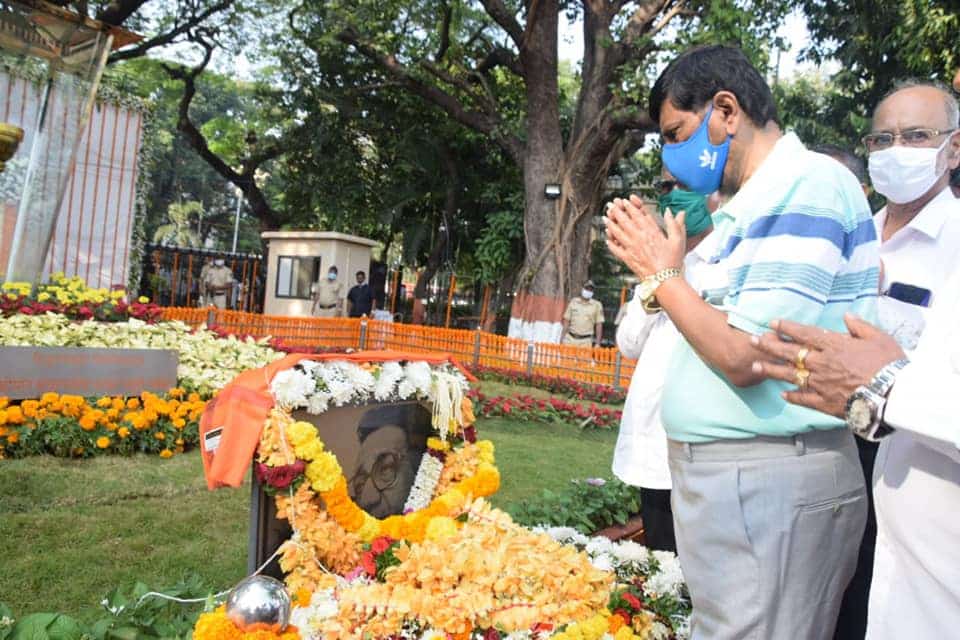 Ramdas Shiv Remembered Sena chief Balasaheb Thackeray on the occasion of his Memorial Day. He felt sad for the breaking of the alliance between Shiv Sena, BJP, and Rimpi. In the future, all three parties coming together and reuniting will be a true tribute to Balasaheb Thackeray. 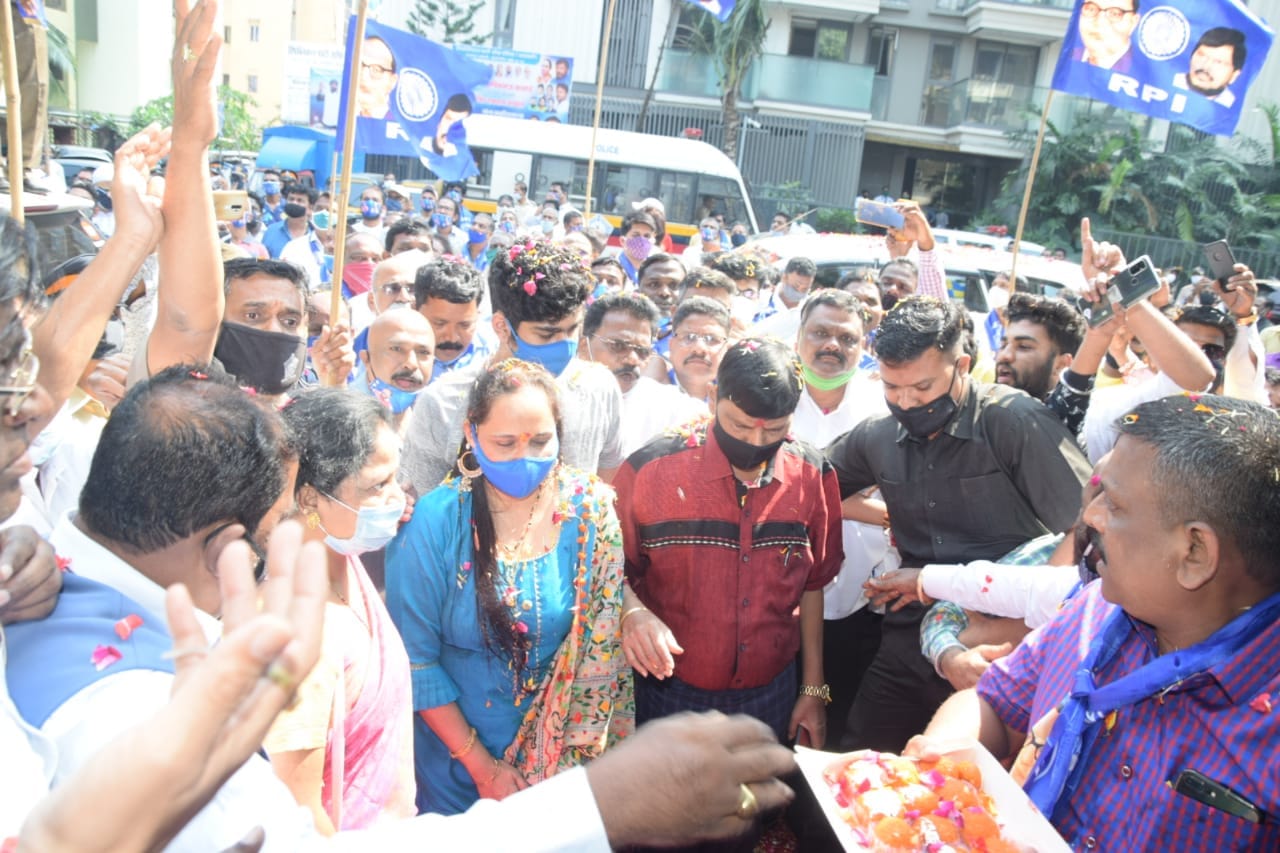 Minister Ramdas returned home from the hospital after the Covid-19 report came negative. He expressed a heartfelt thank you to all the well-wishers, workers, doctors, and all the hospital staff who prayed for his health. 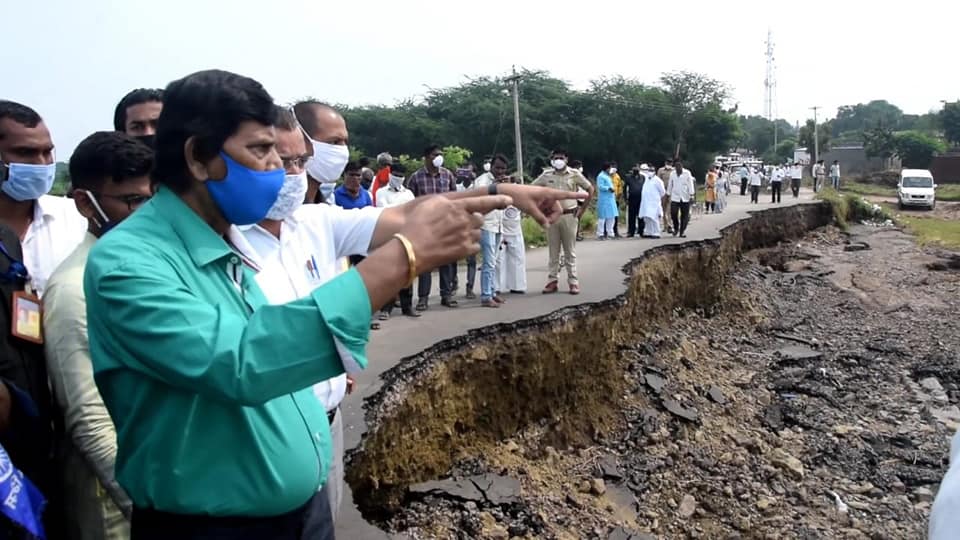 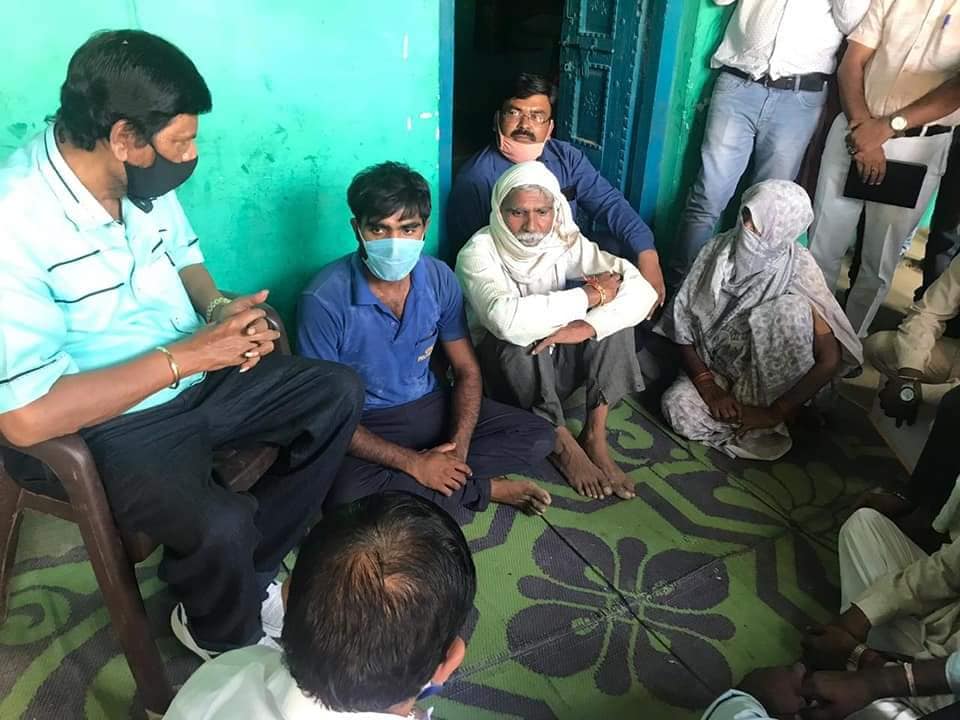 Minister Ramdas met the Hathras victim’s family and gave solace. Ramdas said that he and RPI workers from all over the country will do their best to give justice to the family of the victim of the Bulgadhi village of Hathras. 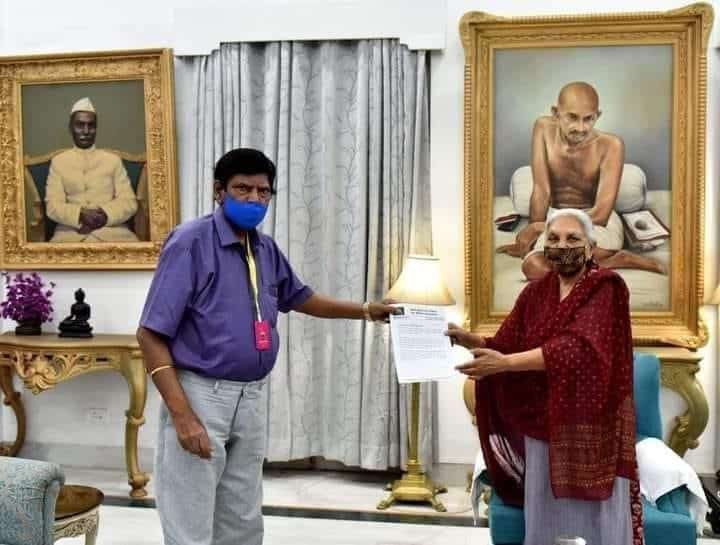 from Siddharth College of Law

Joined in the RPI party

Republican Party of India (A)

to the Twelfth Lok Sabha

on Transport and Tourism

for the Ministry of Industry

Member of Committee on Industry

to the Member of Thirteenth Lok Sabha for the second term

for the Ministry of Youth Affairs and Sports

to the Member of Fourteenth Lok Sabha

on Transport, Tourism and Culture

for Social Justice and Empowerment

for Social Justice and Empowerment