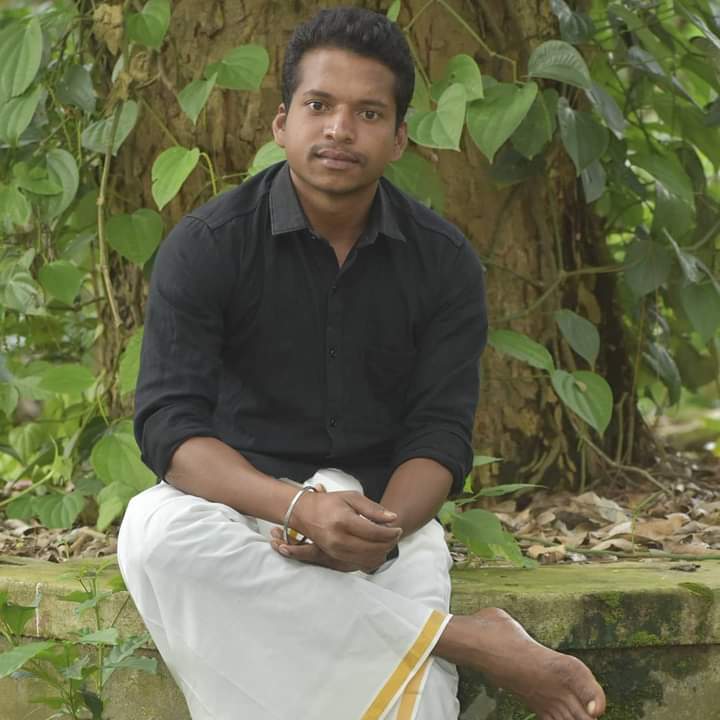 Rambabu Vanthala is an Indian Politician and current SFI District Committee Member of Visakhapatnam, Andhra Pradesh. He was born on 05th April 1997 in Araku. His parents were Arjun and Kalima.

In 2014, Rambabu obtained his board of Secondary Education at GTWH school located at Chilakalagadda. In 2016, he earned Intermediate from Govt junior college resided at Paderu. Rambabu attained his Graduation(Degree) from Govt degree college, Araku. Rambabu gets into his higher education with his Post Graduation. He acquired B.Ed at Chennai University, Visakhapatnam.

Rambabu’s career in the Student’s Federation of India:

He has been associated with the SFI since 2015. The Student’s Federation of India (SFI) is an Indian left-wing student organization, politically aligned to the ideology and political views of the Communist Party of India(Marxist). The SFI is India’s largest student organization with more than 4.3 million alleged members.

Rambabu played an active role in the SFI. He made movements against the injustice done to the students. He experienced lot of struggle over student issues. Rambabu along with SFI leaders have organized protest programs for the immediate release of Fee Reiumbursement, Scholorships and demanded that the government issue notifications quickly and protect the unemployed from suicide.

Rambabu, who started his political career as an SFI Leader, faced many setbacks, faced everything for the welfare of the people, and moved forward.

In 2018, He was chosen as the SFI District Committee Member from Visakhapatnam, Andhra Pradesh by the authorities who recognized Rambabu’s ability to support the people in all possible ways at any given time as a Social Worker.

Activities by Rambabu being SFI Leader:

-Rambabu rendered his service to the Pedda Anjoda people even during the corona which terrorized the whole country.

-Rambabu put effort even during the Covid second wave. 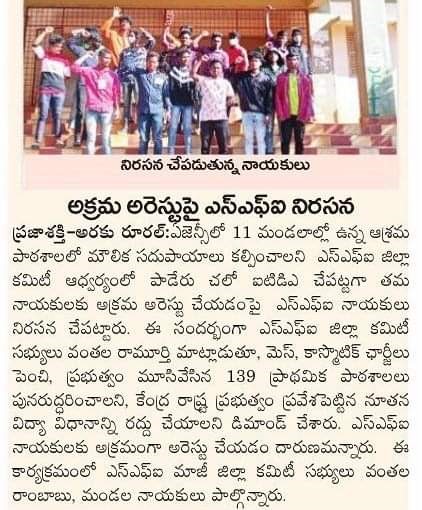 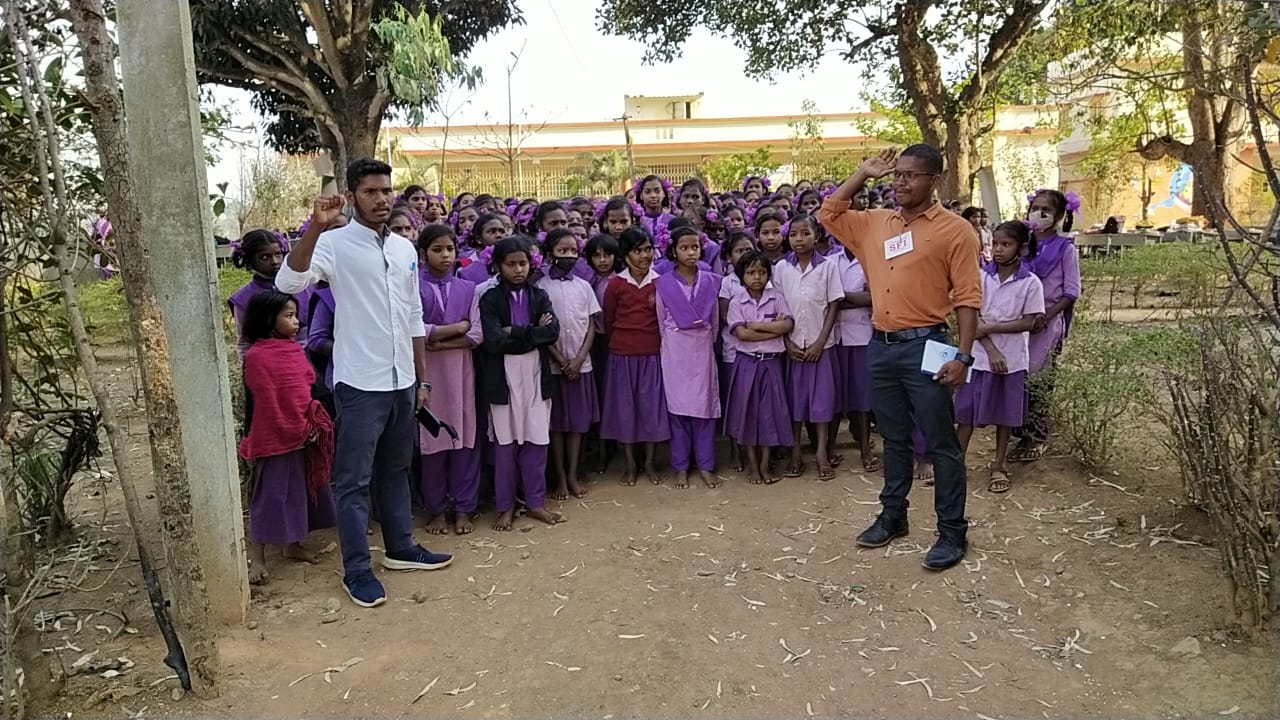 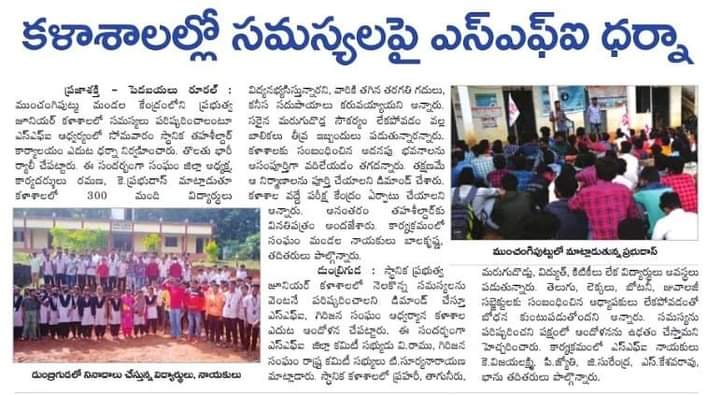 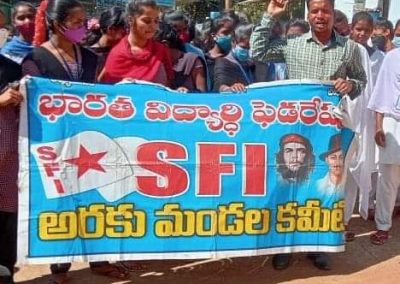 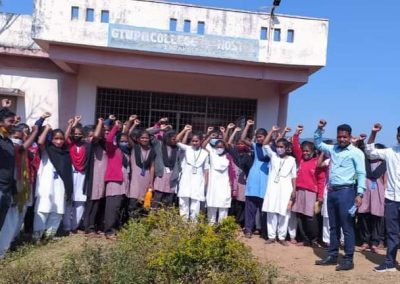 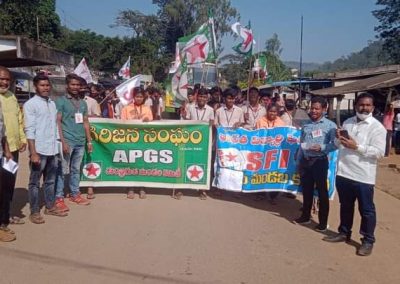 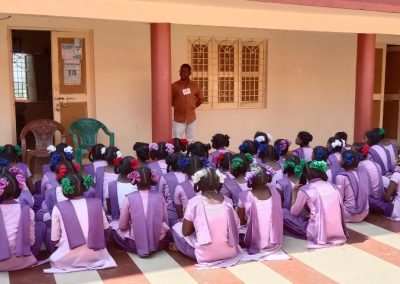 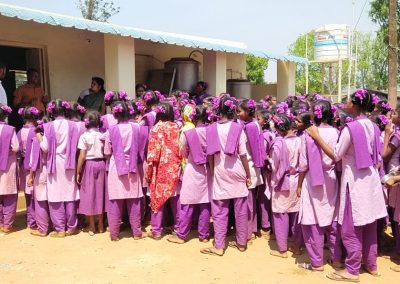 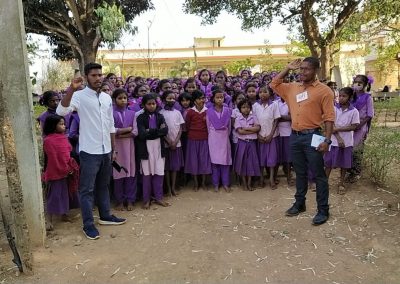 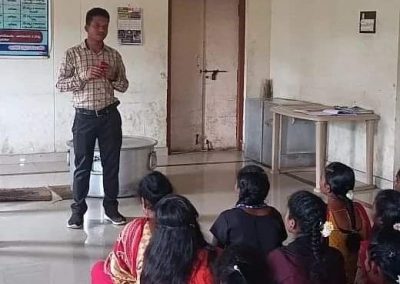 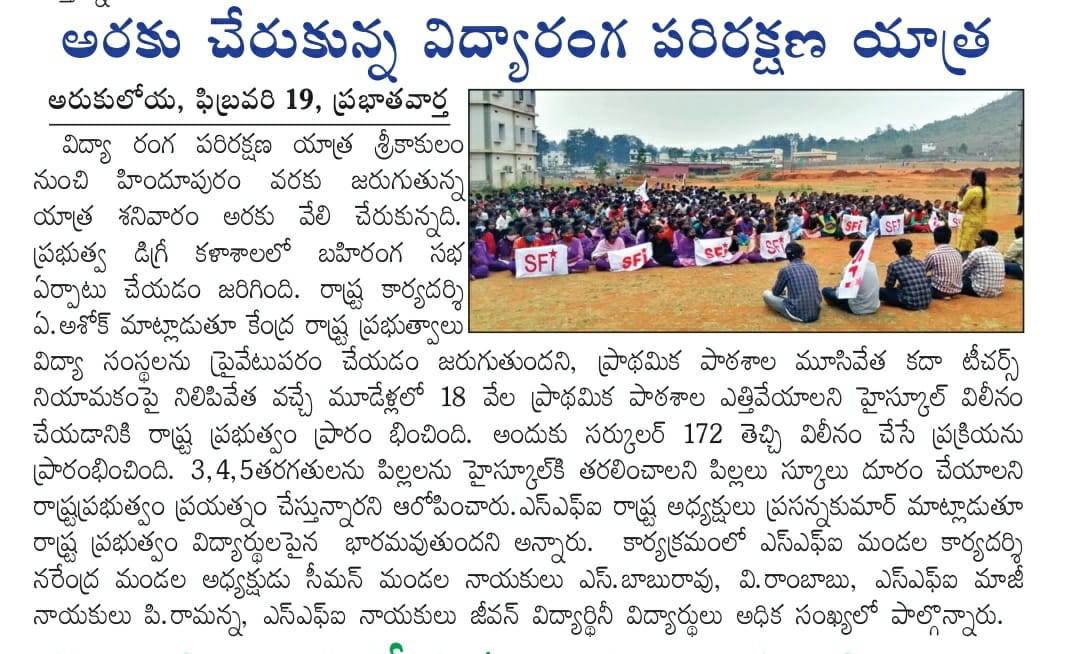 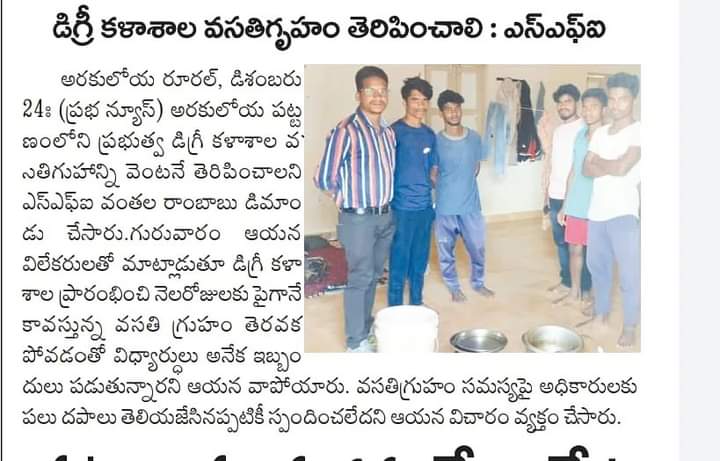 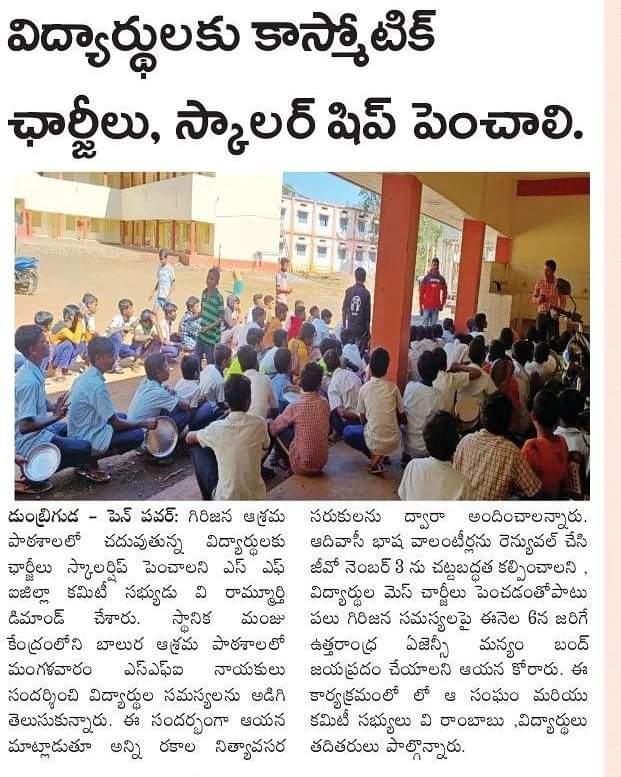 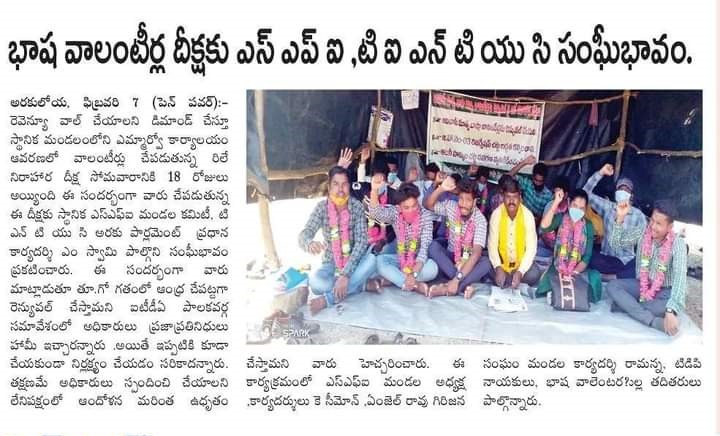 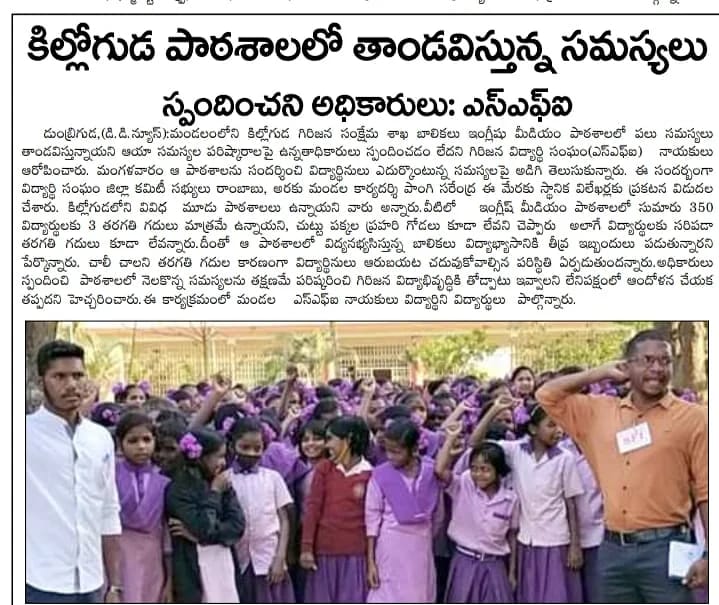