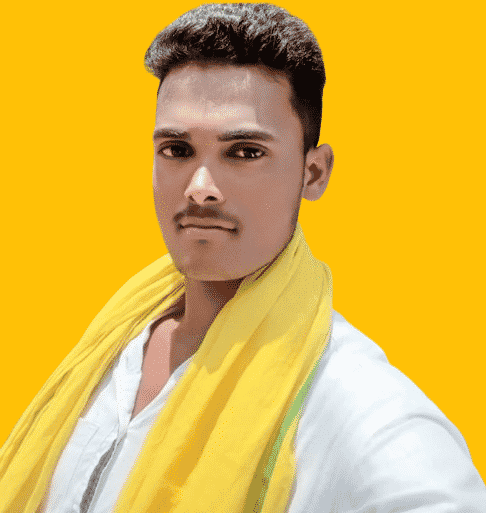 On 06th January 1999, Ramavath Vijay Bhaskar Naik was born to the couple Mr. Ramavath Srinivas Naik and Mrs. Ramavath Leelavathi in the village of Ramagiri, Pamidi Mandal of Anantapur District in the Indian State of Andhra Pradesh.

In the year 2014, acquired his Secondary Education from Zilla Parishad High School located at Bukkarayasamudram and completed his Intermediate from APMS Junior College located at Pamidi in the year 2016.

He finished his Graduation from SR Degree College located at Pamidi, Anantapur District in the year 2021.

After the accomplishment of his education, Vijay Bhaskar Naik turned into a professional and started a Business Dairy Farm, and he simultaneously handled his family responsibilities.

As a member of the TDP, Vijay Bhaskar Naik takes a keen interest in and participates in all activities as a Party Activist by carrying out his obligations by a code of conduct and for the recognition of the relevant party.

In the year 2022, he is elected as Mandal ST Cell Chief Secretary in Pamidi Mandal, Anantapur District, Telangana. 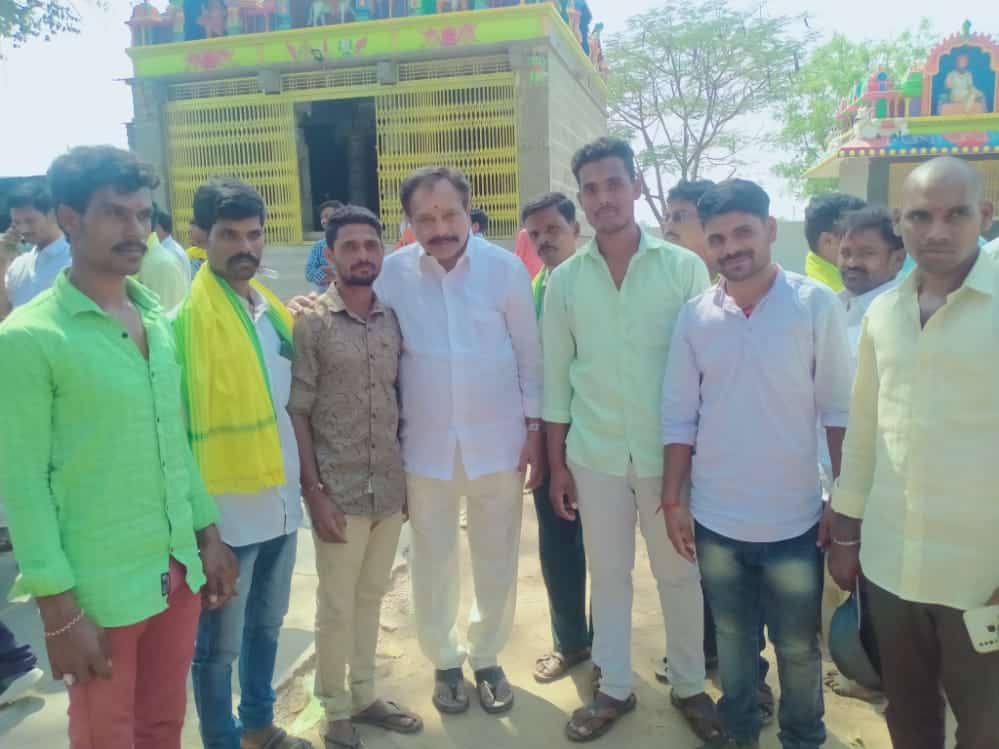 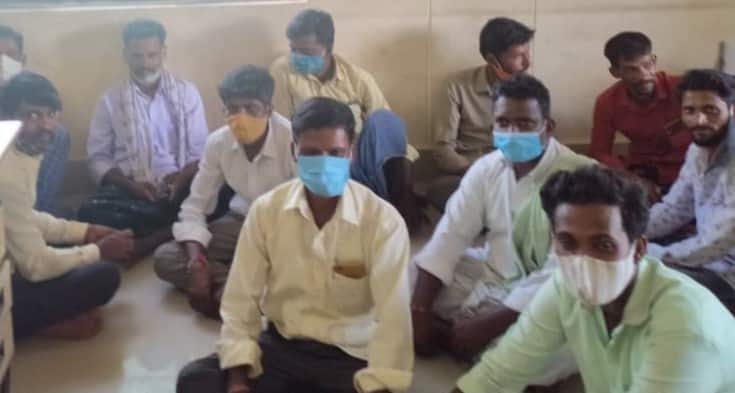 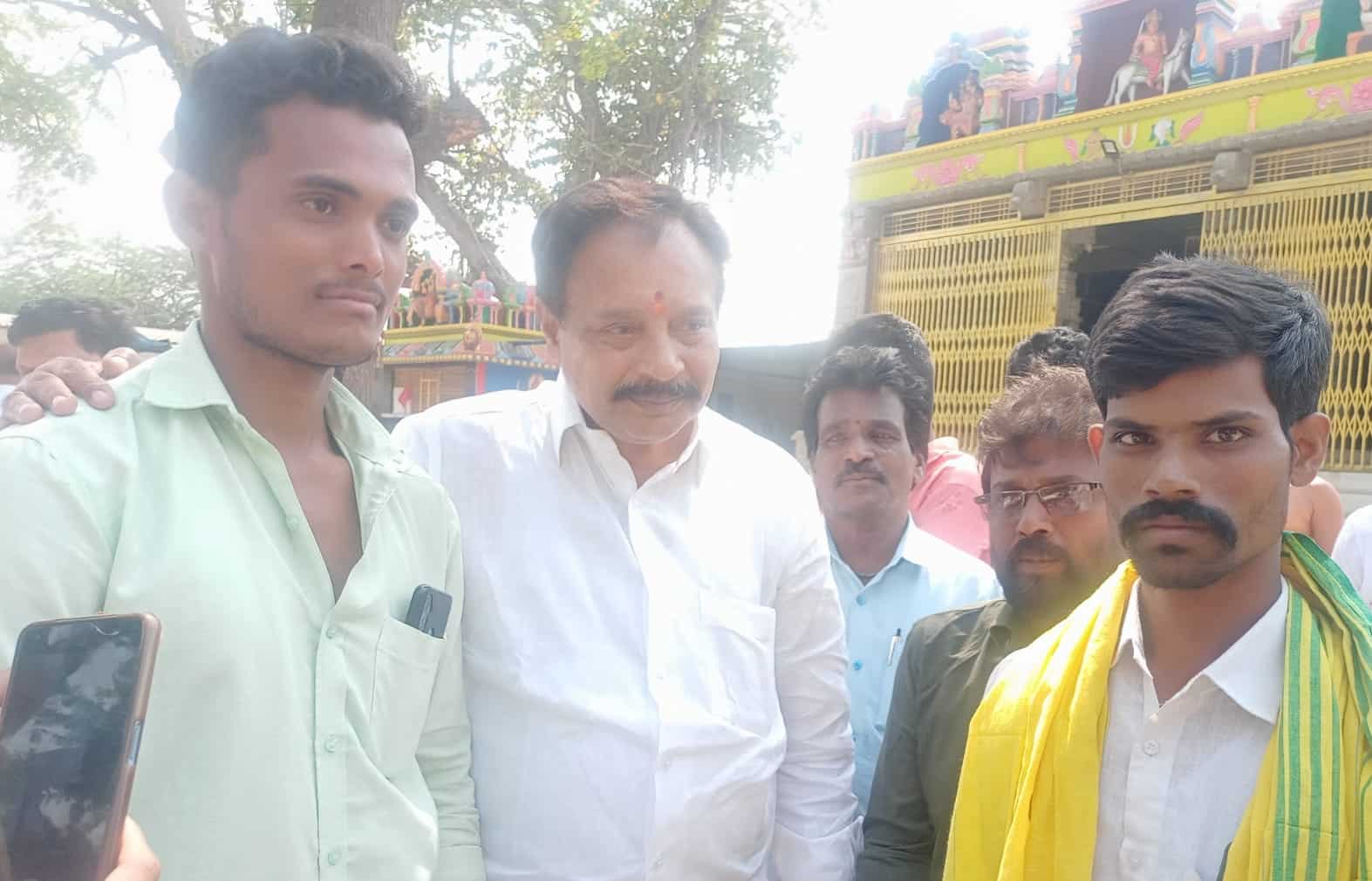 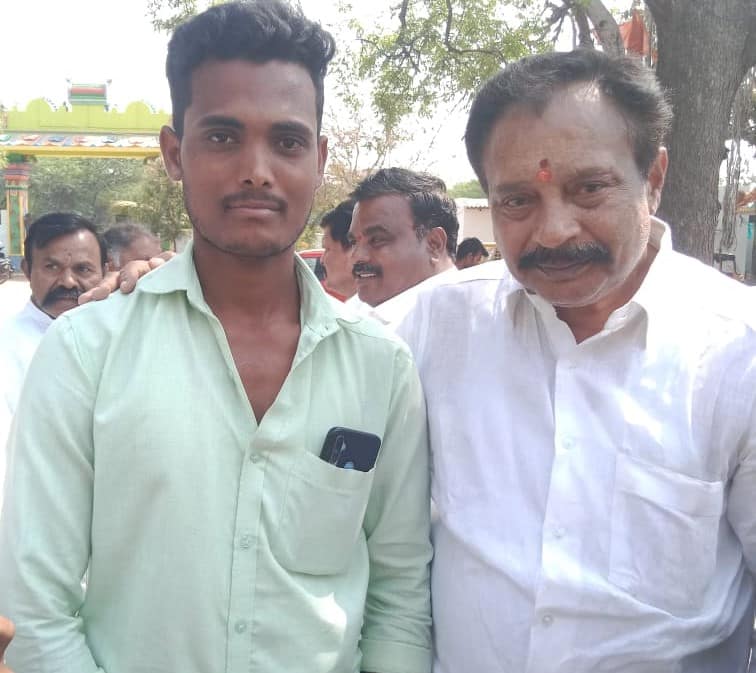 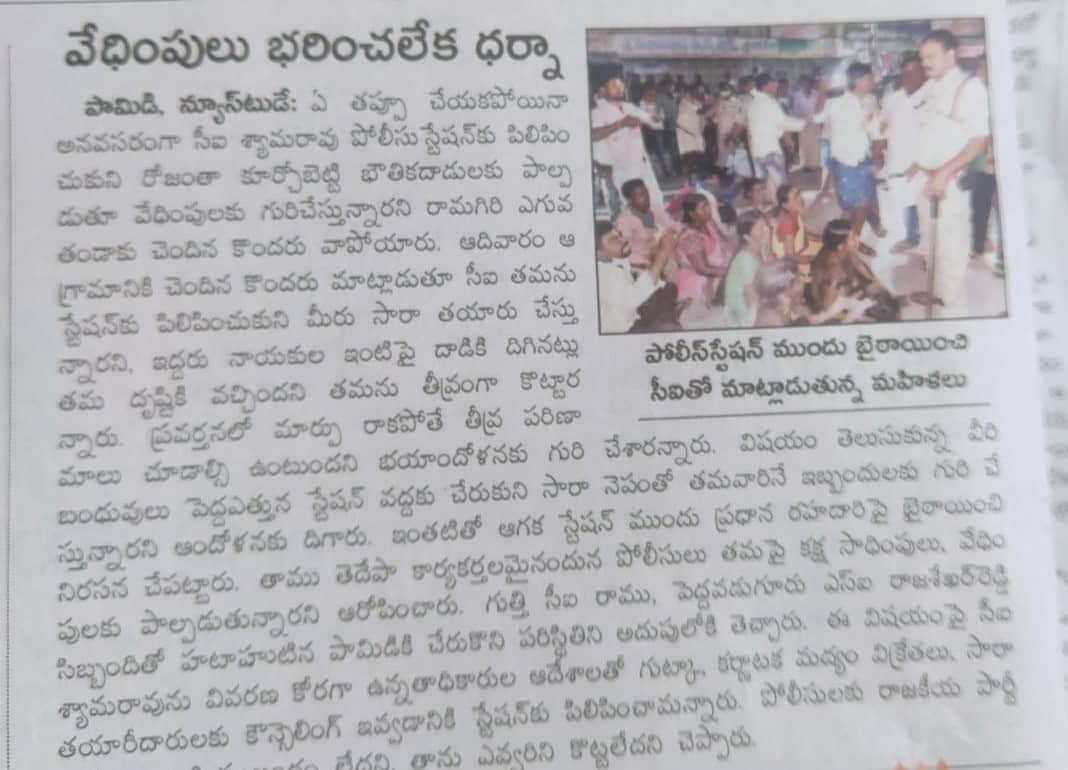 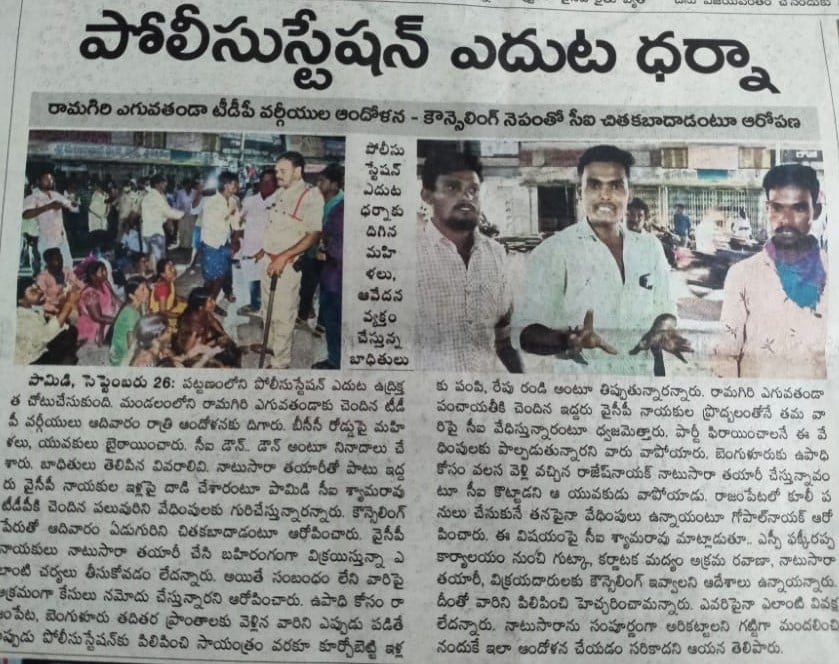