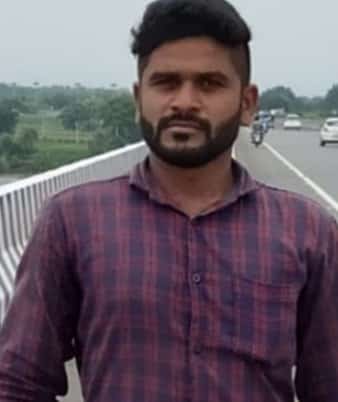 Ram Nayak Jadhav is an Indian politician belonging to the YSR Telangana Party(YSRTP). He is a prominent YSRTP leader with plenty of experience in the Political field. He is the current Booth Constituency Leader of Boath, Adilabad district.

Ram Nayak was born on 1st April 1991 in Kuntala. His parents were Hemal Sheela Bhai.

In 2008, Ram Nayak obtained his Board of Secondary Education at Govt high school, which resided at Kuntala. From 2008-to 2010, he earned Intermediate from Appolo Paramedical college, Nirmal. Ram Nayak attained his Graduation(Degree) from Dr.BR.Ambedkar degree college, Kuntala. He gets into higher education with his Master’s. Ram Nayak acquired his Post Graduation from Panchasheela college, Nirmal.

Ram Nayak Jadhav believes that politicians alone are capable of putting an end to corruption, bribery, and a variety of other unlawful actions in society and transforming the country into a corruption-free. With the belief that he entered into Politics and has started his Political Journey as a Member of the YSR Telangana Party(YSRTP) and took party responsibilities.

Ram Nayak established himself as a Public Leader as soon as he joined the party by contributing to the party’s welfare activities. In acknowledgment of his efforts and hard work, he was designated a Party Worker and a Social Worker by party officials and was considered a master strategist of the party.

He is an active leader who constantly brings public issues to the attention of authorities and makes them solved. Ram Nayak has strengthened the Party at the field level.

His pure dedication and a strong commitment to the well-being of the people promoted him to Booth Constituency Leader of Boath, Adilabad district.

→ He held dharnas and rastarokos to ensure pension to the pension beneficiaries.

→ He set up a water facility and a power supply in the village.Ram Nayak has set up a Chalivendram in the village every year during the summer season.

→ As a part of Environmental Protection, Ram Nayak has taken an active role by participating in the Palle Pragathi and Clean and green by casting the plants in the village.

→ He carries out his responsibilities while looking after the welfare of the people living in the village and zone by clearing the issues related to Water, drainage, and every minute problem to the individual.

Ram Nayak’s effort during the Pandemic

-As a responsible leader Ram Nayak gave his contribution even during the covid time.

-He provided food and rice bags to the migrants and also contributed to them financially. Provided annadhanam program to the Police, Municipal, front-line workers who served a lot during the corona crisis.

-Ram Nayak put his effort to serve people even during the covid second wave.

-The area infected with the coronavirus has been declared a red zone and people have been given proper precautions and instructions. Delivered food, and supplements for the covid victims by home delivery. 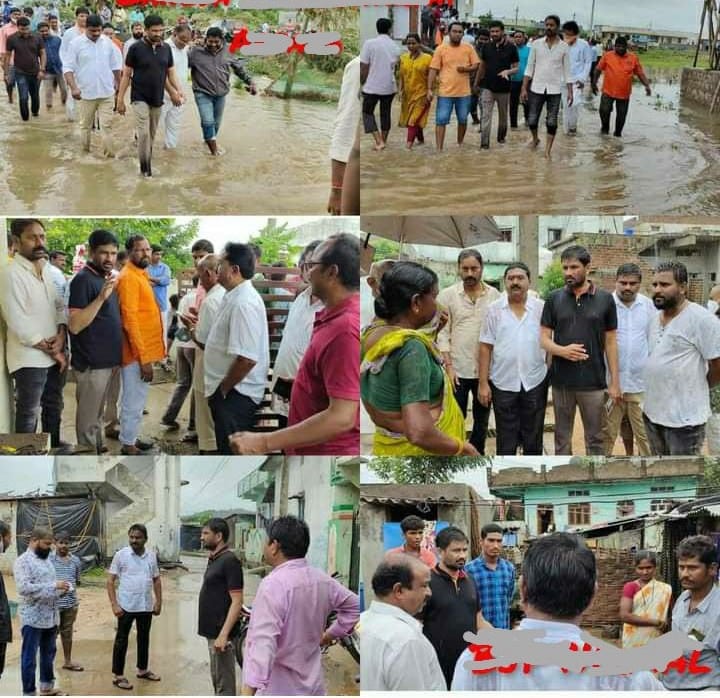 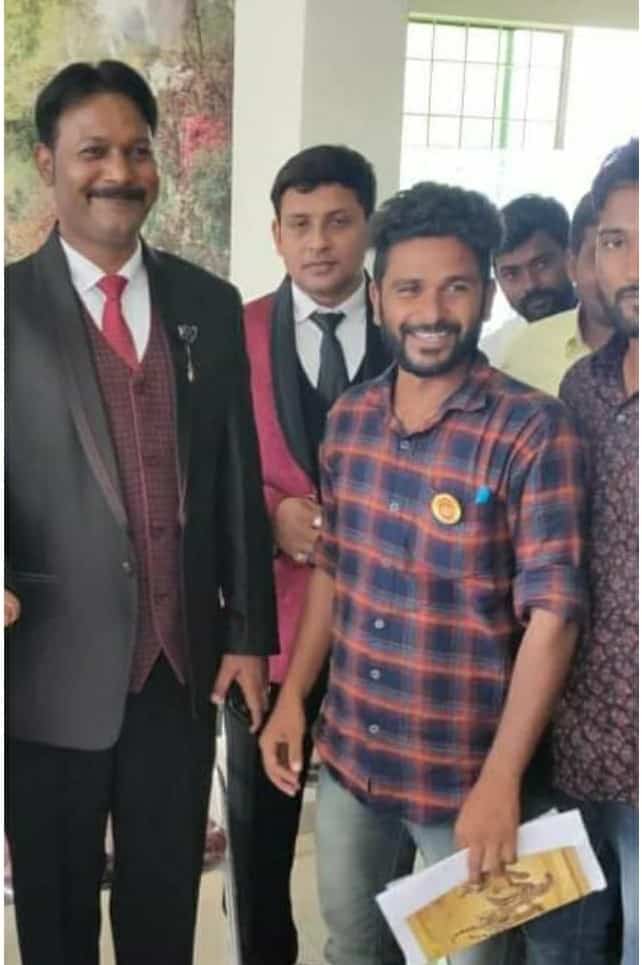