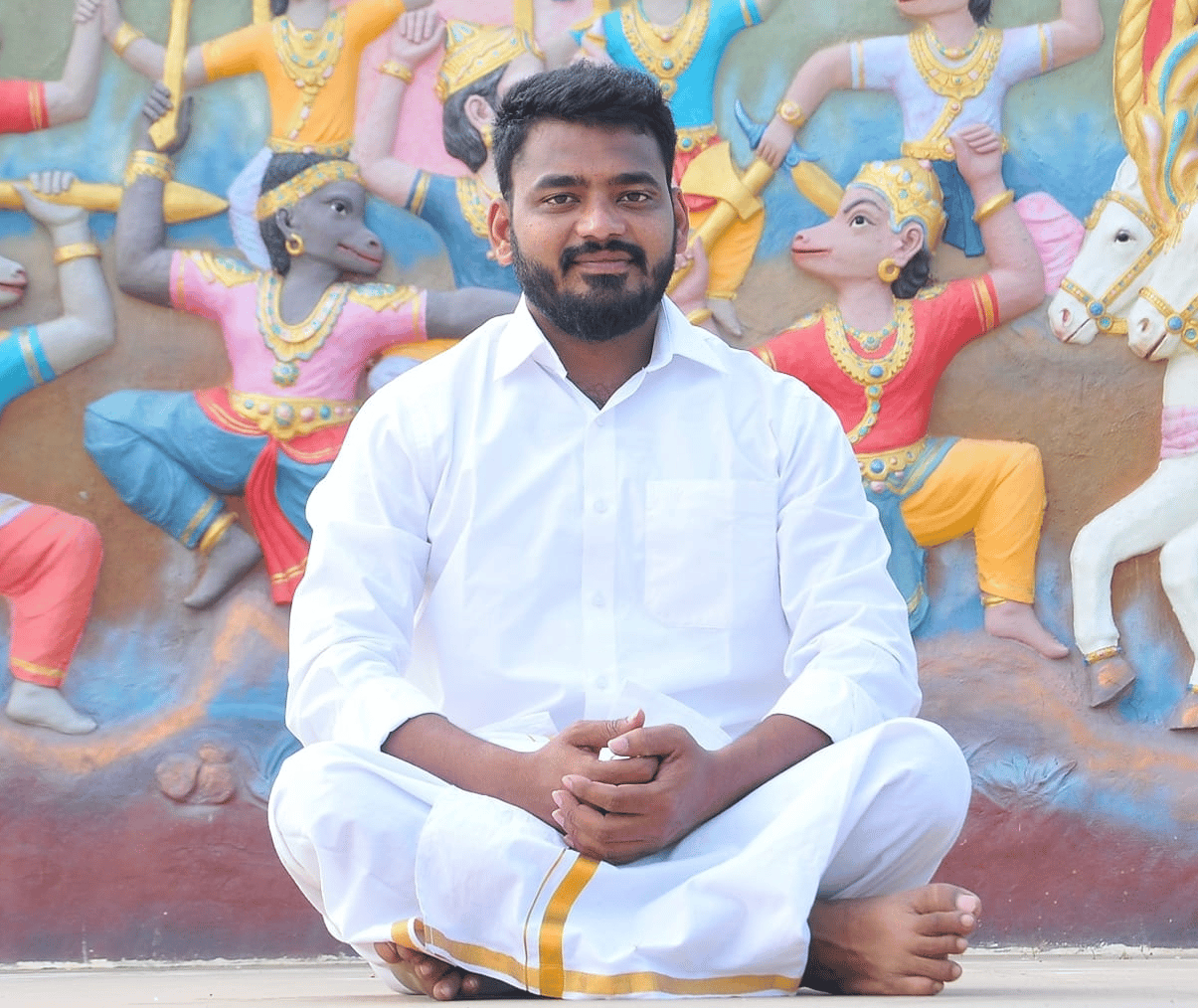 On the 16th of July 1990, Ram Karri was born to the couple Mr. Karri Subramanyam and Mrs. Karri Ganga Bhavani in the village of Kotapadu of Rangampeta Mandal of East Godavari District in the state of Andhra Pradesh in India.

Ram Karri acquried his Secondary Board of Education in 1990 from S.R. Zilla Parishad High School located at Rayavara in East Godavari District and completed his Intermediate course in 2008 from G.B.R Junior & Degree College placed at Anaparthi in Andhra Pradesh.

In the year 2012, Ram Karri attained his Graduation of B.Tech (EEE) from Malla Reddy Engineering College.

Before the accomplishment of his Education, Ram Karri began his political career by entering the Rashtriya Swayamsevak Sangh Party (RSS). After joining the RSS he has gone through the Initial Training Camp(Prathmik Shiksha Varg).

Ram Karri is a staunch believer that each and every individual should engage in social work that builds a sense of patriotism in their souls and one should constantly try to influence people around them by emphasising that one is indebted to society.

Beginning at a young age, he had a passion for working in the public service. Ram Karri has been accustomed to service since childhood. He also conducted many service programs while continuing his studies. 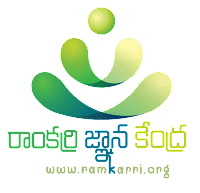 Despite the unprecedented fortune provided by the ancestors, Ram Karri established the రాంకర్రి జ్ఞాన కేంద్ర https://www.ramkarri.org/2020/04/About-RamKarri.html in Rayavaram with the firm intention of passing on to the next generation about Indian doctrine and culture-traditions, as well as moral principles and orthodox values ​​and many other wonderful things that cannot be gleaned from the ancestors. 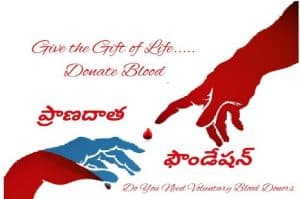 To make a positive contribution to the subject of blood Scarcity in India by increasing awareness and enhancing donor service, and so to establish ourselves as a 360-degree solution provider through the ప్రాణ దాత ఫౌండేషన్ by acting as the Founder and President of the organization he fulfills his responsibilities and always being available to the people and giving them the help they need.

The goal is to make India a blood-sufficient country through voluntary blood donation and the main motto of the organization is to render service to the people who were in need of blood assistance and help them in all possible ways. The Foundation is dedicated to achieving extraordinary improvements in human life.

To protect the language of Telugu in the Nation, Ram Karri has taken an initiative in the year 2008 to bring back the honor of our Telugu Language, Ram Karri has established a తెలుగు భాషా సంరక్షణ వేదిక in Rayavaram of East Godavari District and has been representing as the Founder and the Chairman of the respective platform.

Only about 10 percent of the world’s population is left-handed in the world. To help southpaws around the world celebrate their uniqueness and raise awareness of their talents and needs, Ram Karri set up a TCL-Telugu Lefties Club to bring out the talent of the people.

The Telugu Left Hands Association was established with a variety of other organisations that have been keeping the lefty spirit alive ever since, with the goal of bringing together all of the Telugu left-hand individuals in the globe under one platform, exchanging ideas, and providing service to the community.

Every year, millions of Indians die from preventable diseases! Healthcare is a luxury that the impoverished cannot afford. Based on this Aspect, Ram Karri extended his core of service by setting up a Whatsup Group and transforming the needy information digitally.

As a first step towards providing modern treatment mainly to the poor patients, He has assisted the people and made them contact with the appropriate Doctor suggestions and the treatment. 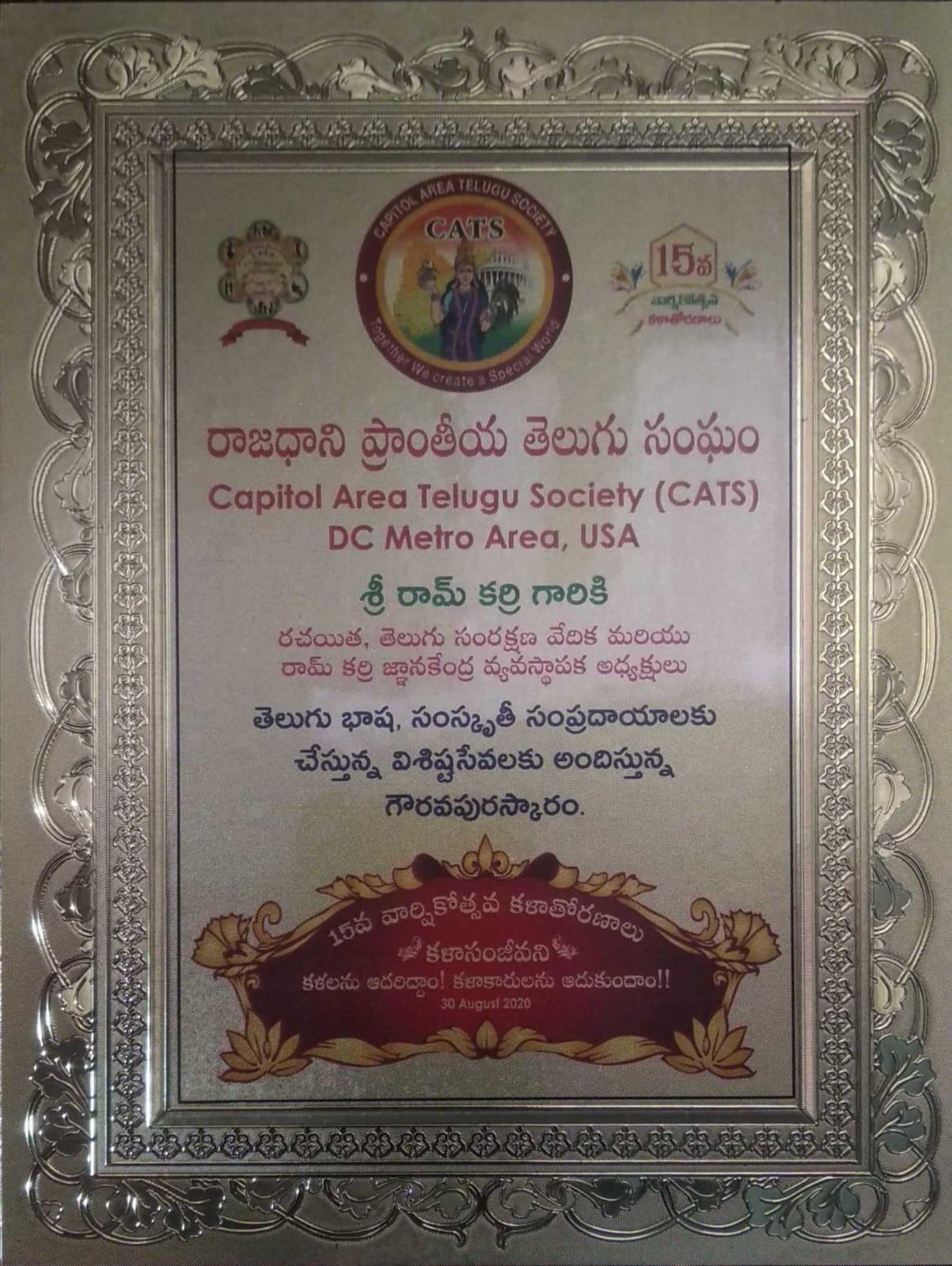 Under the auspices of the Rajdhani Regional Telugu Association, Sri Ram Karri, Author, Founding President of the Telugu Conservation Forum and Ram Karri Knowledge Center was presented with the Honorary Award for Outstanding Service to the Telugu Language and Cultural Traditions. 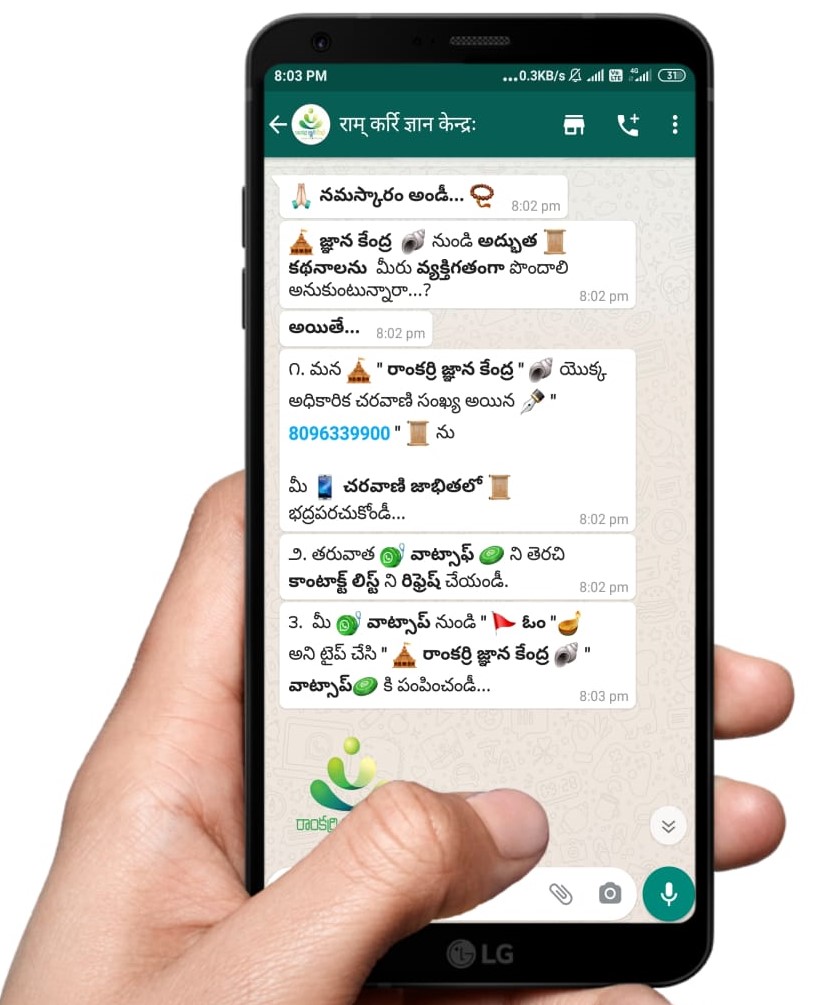 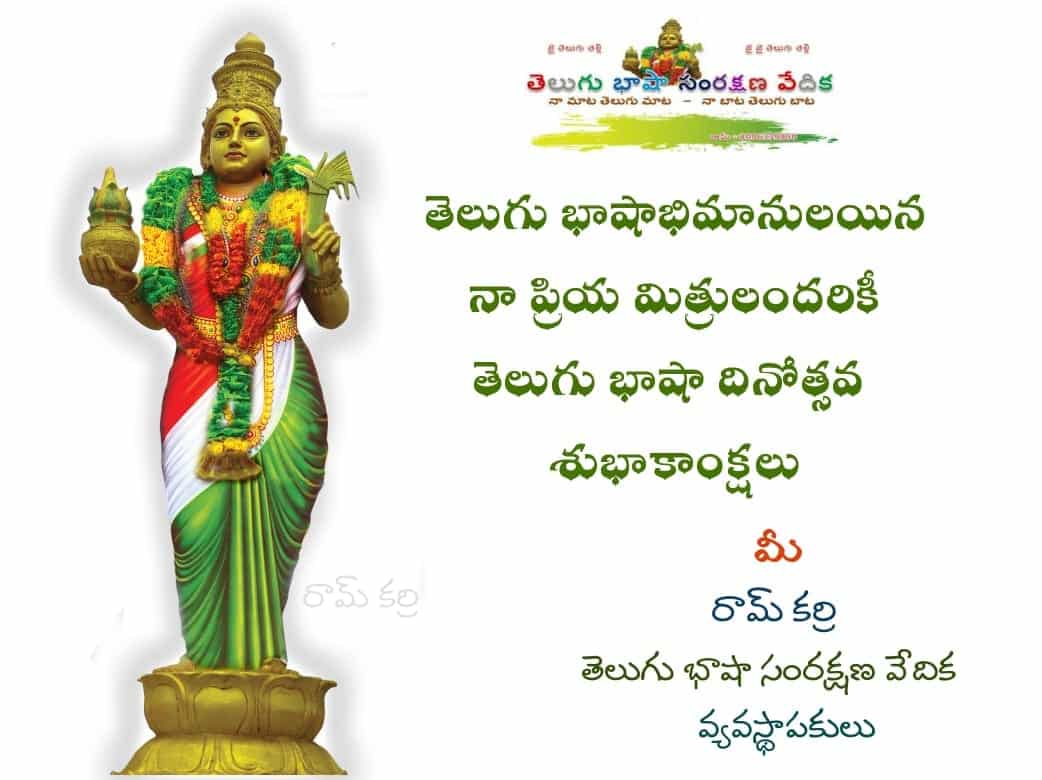 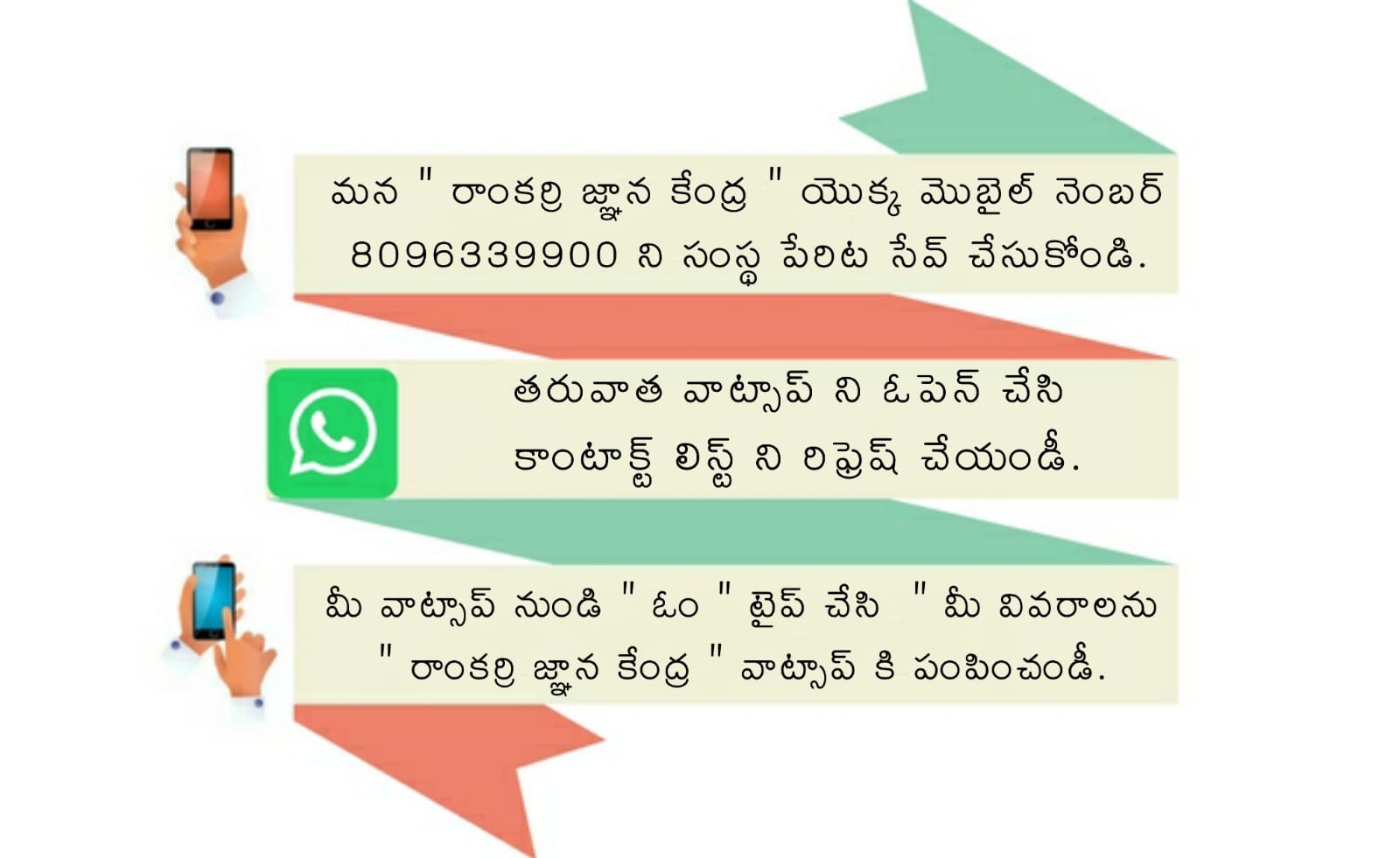