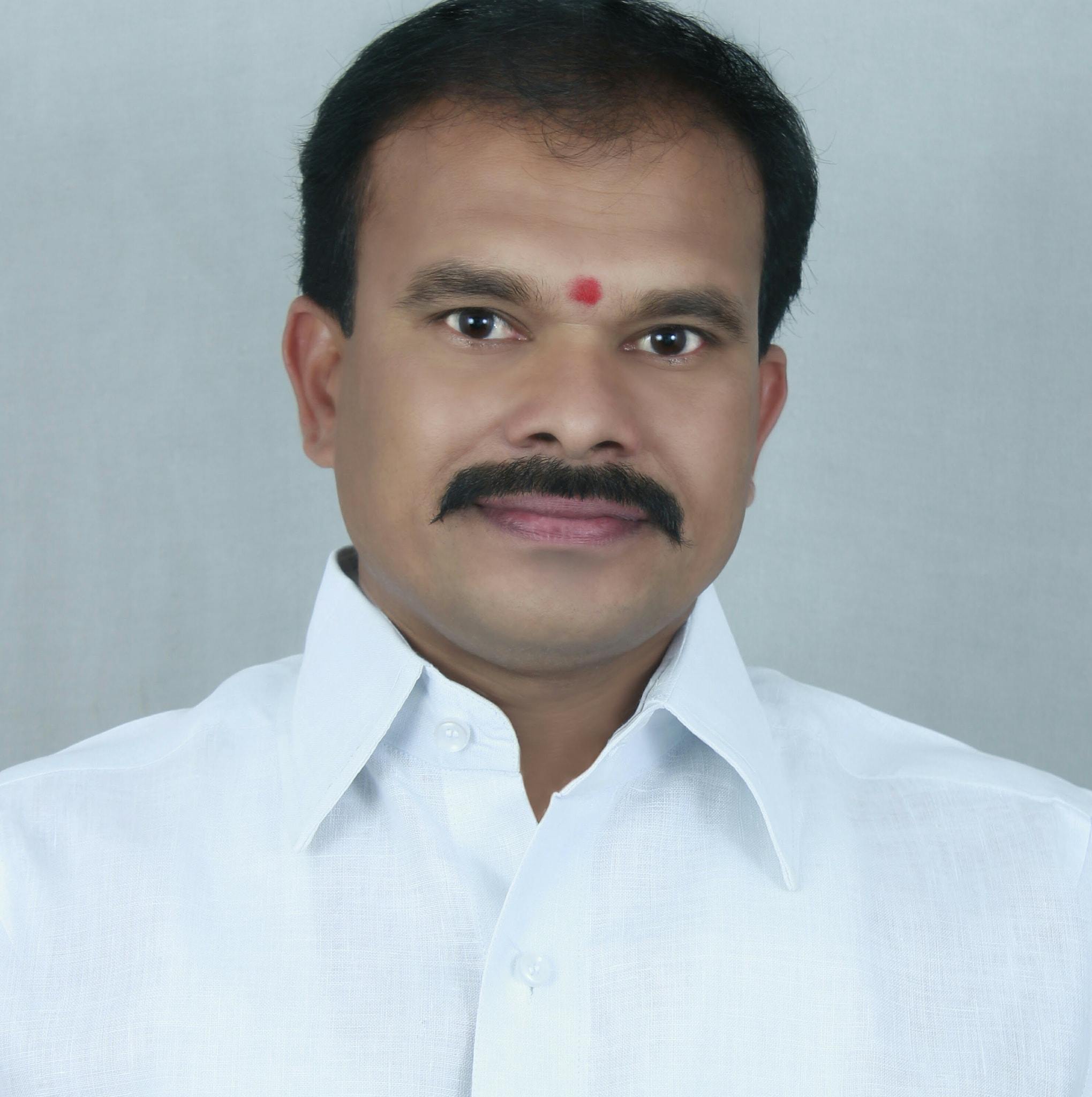 Rajula Parasuramulu is an Indian Politician of BJP and Party Activist of Gangadhara, Karimnagar District, Telangana.

On 08th April 1980, Parasuramulu was born to the couple of Mr. Rajula Mallaiah and Mrs. Rajula Lakshmi in the village of Gangadhara of Karimnagar District.

He acquired his Board of Secondary Education from Vivekananda High School located at Gangadhara in the year 1996.

Parasuramulu worked as a Cable Operator in the village of Gangadhara and ever since he commenced he simultaneously juggling his family responsibilities. 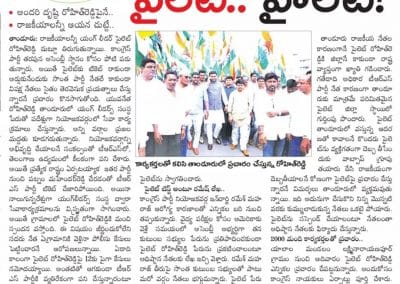