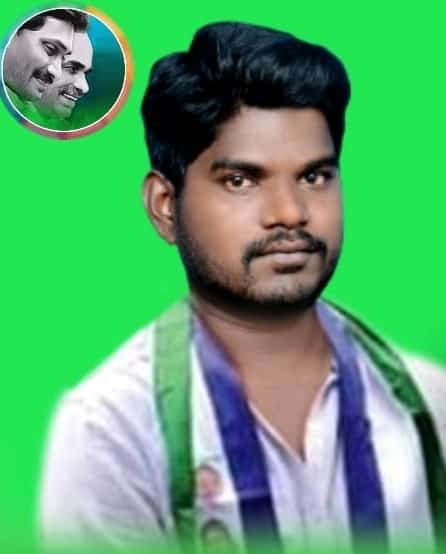 Raju Valmiki is the Mandal Social Media in Incharge of Lepakshi, Anantapur district.

He was born to the couple Rayappa and Muddugangamma on the 28th of July 1996 in C Venkatapuram village.

In 2010, Raju earned his Board of Secondary Education from ZPHS.

He entered into Politics with a quest to serve people without expecting anything in return. In 2016, Raju debuted into active politics with great interest and with the intention of serving the people through the Yuvajana Sramika Rythu Congress Party(YSRCP). He effectively performs his duties as being Active Member by participating in all welfare activities.

His sincerity, restless work led him to be promoted to Mandal Social Media in Incharge of Lepakshi, Anantapur district.

-Raju rendered his service to the people of  C Venkatapuram village even during the corona which terrorized the whole country.

-Raju distributed vegetables and fruits to the village people and needy people. 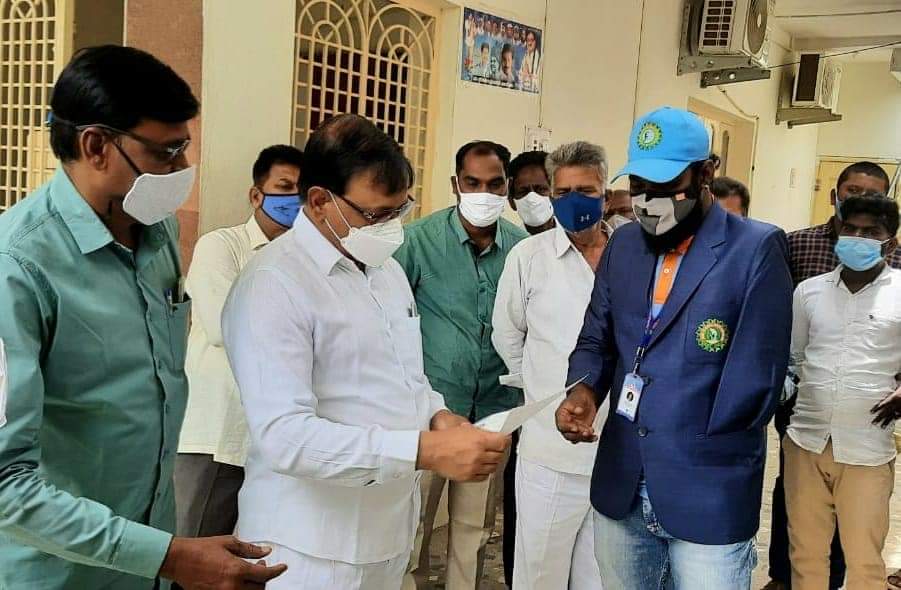 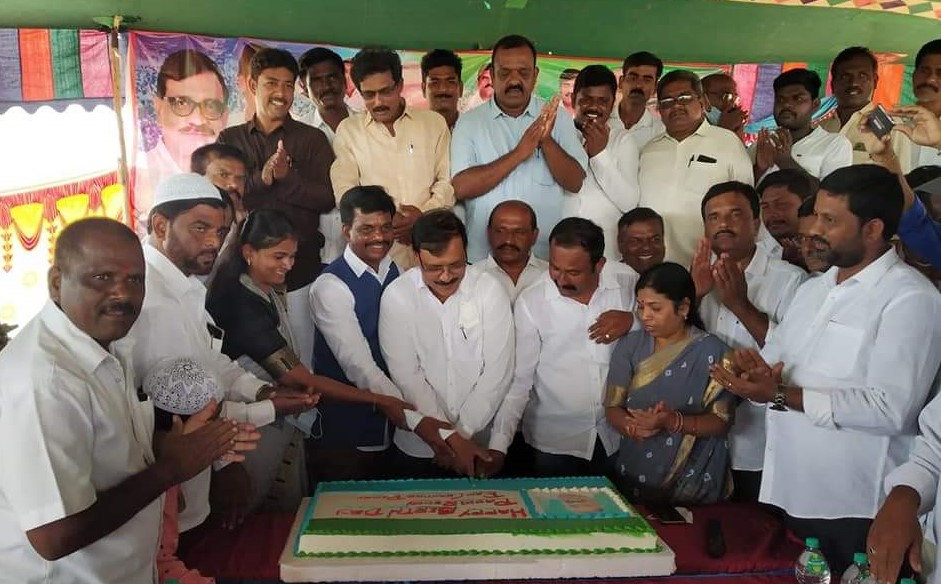 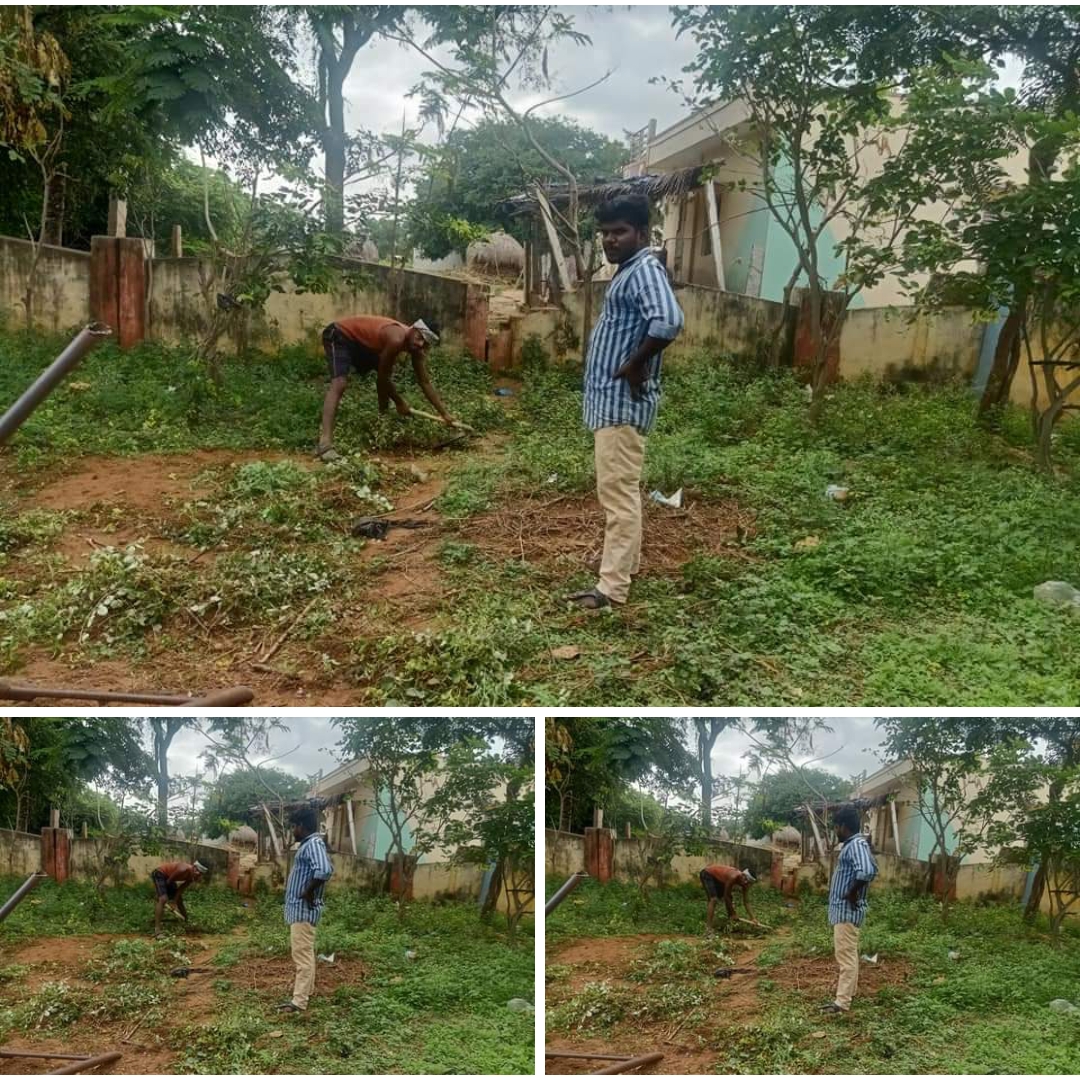 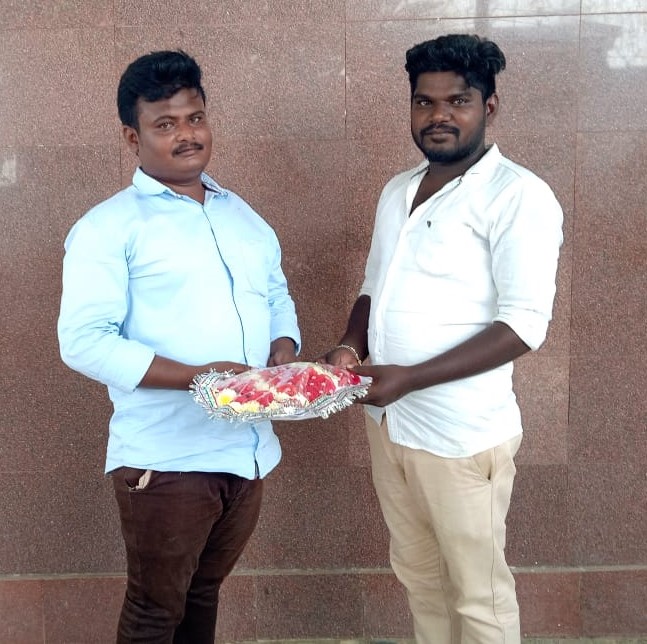 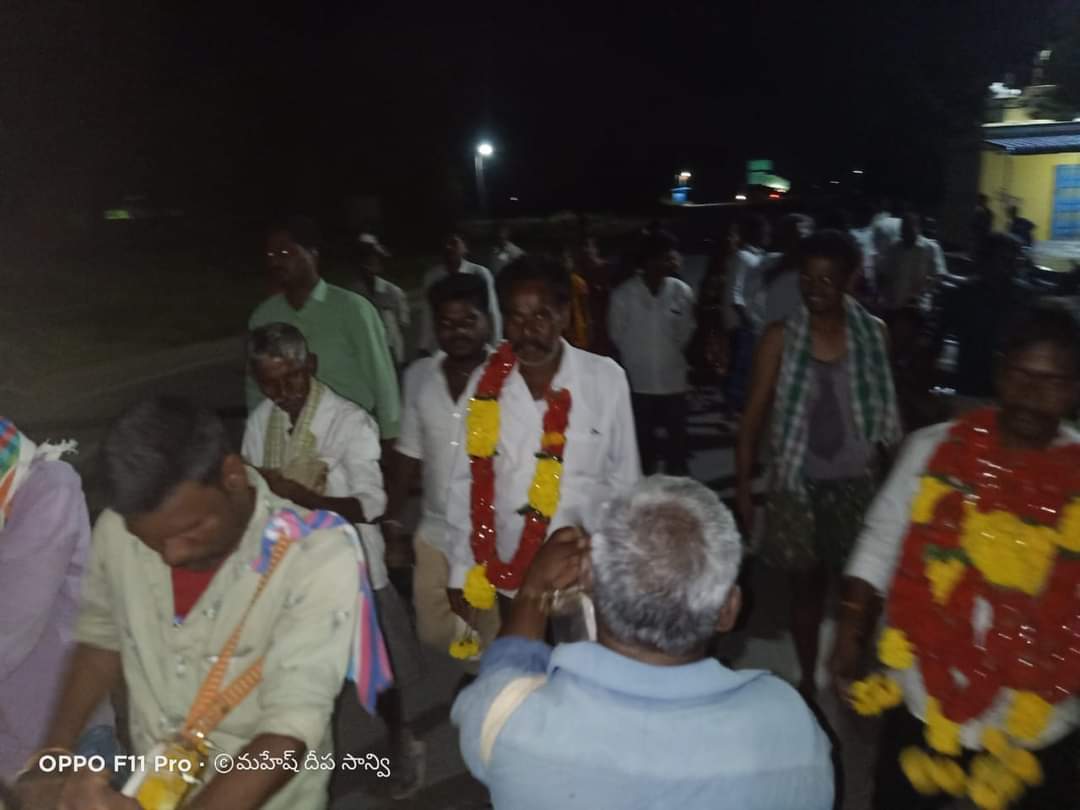 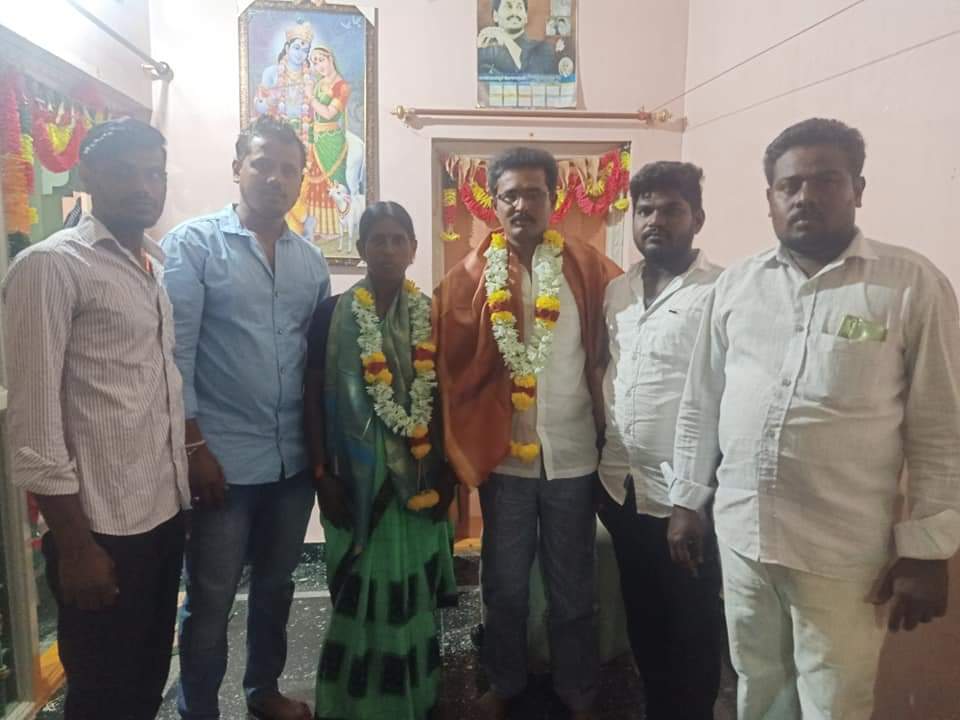 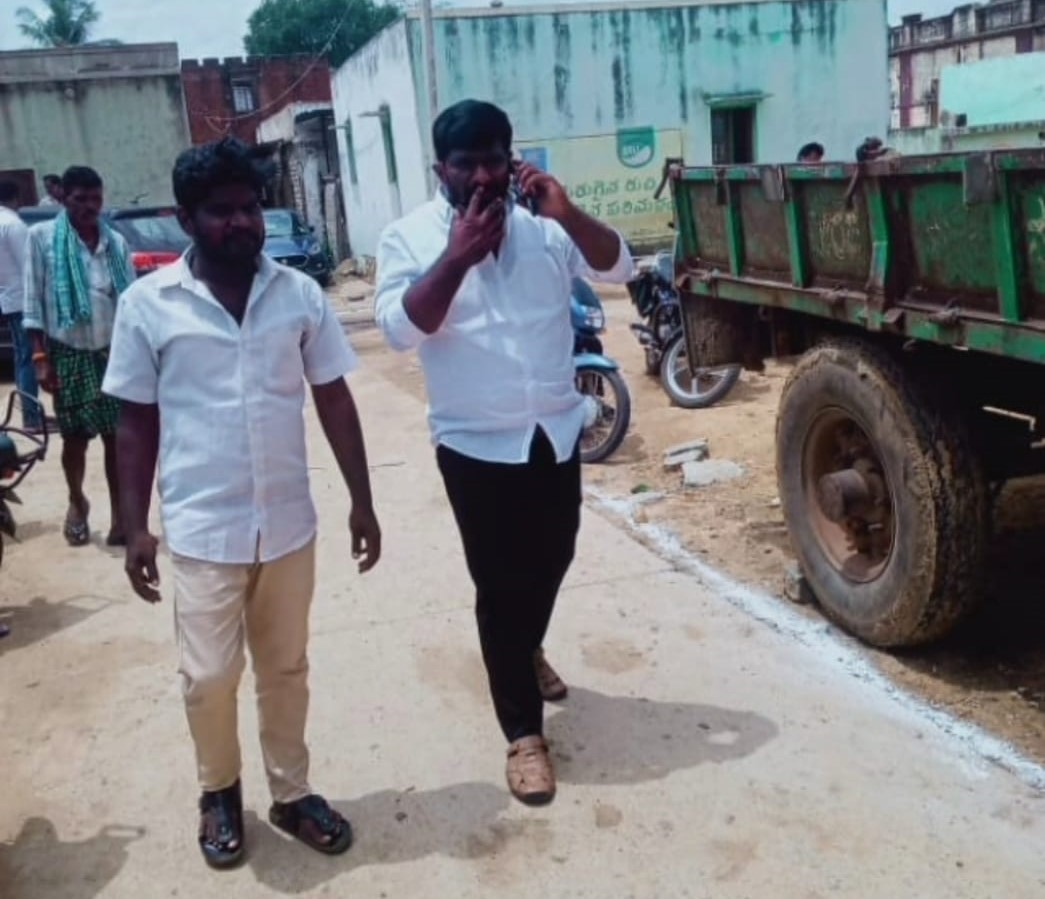 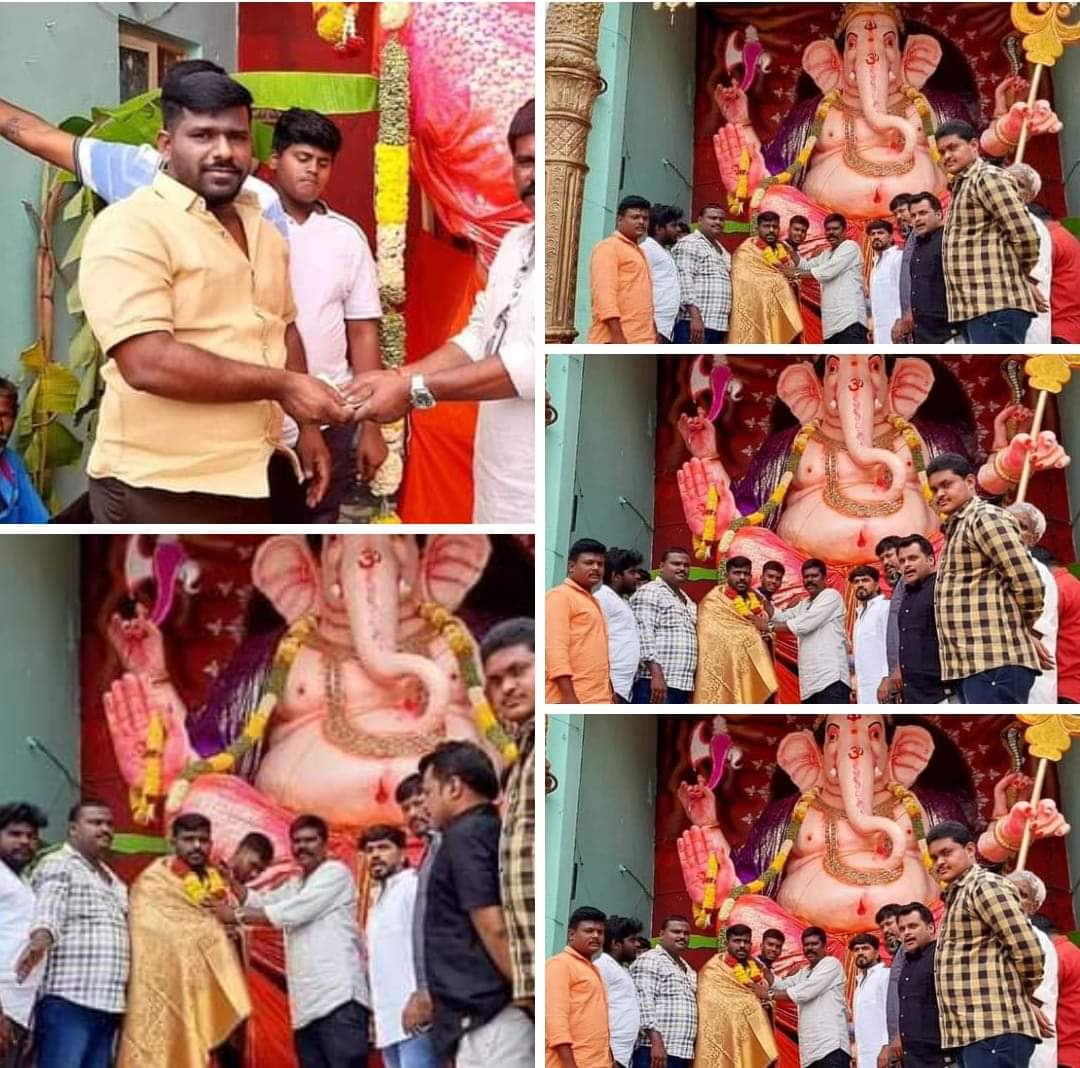 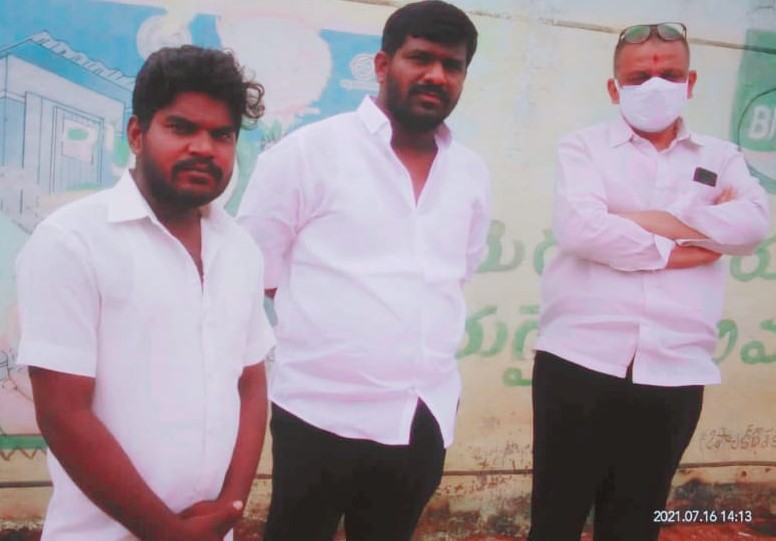 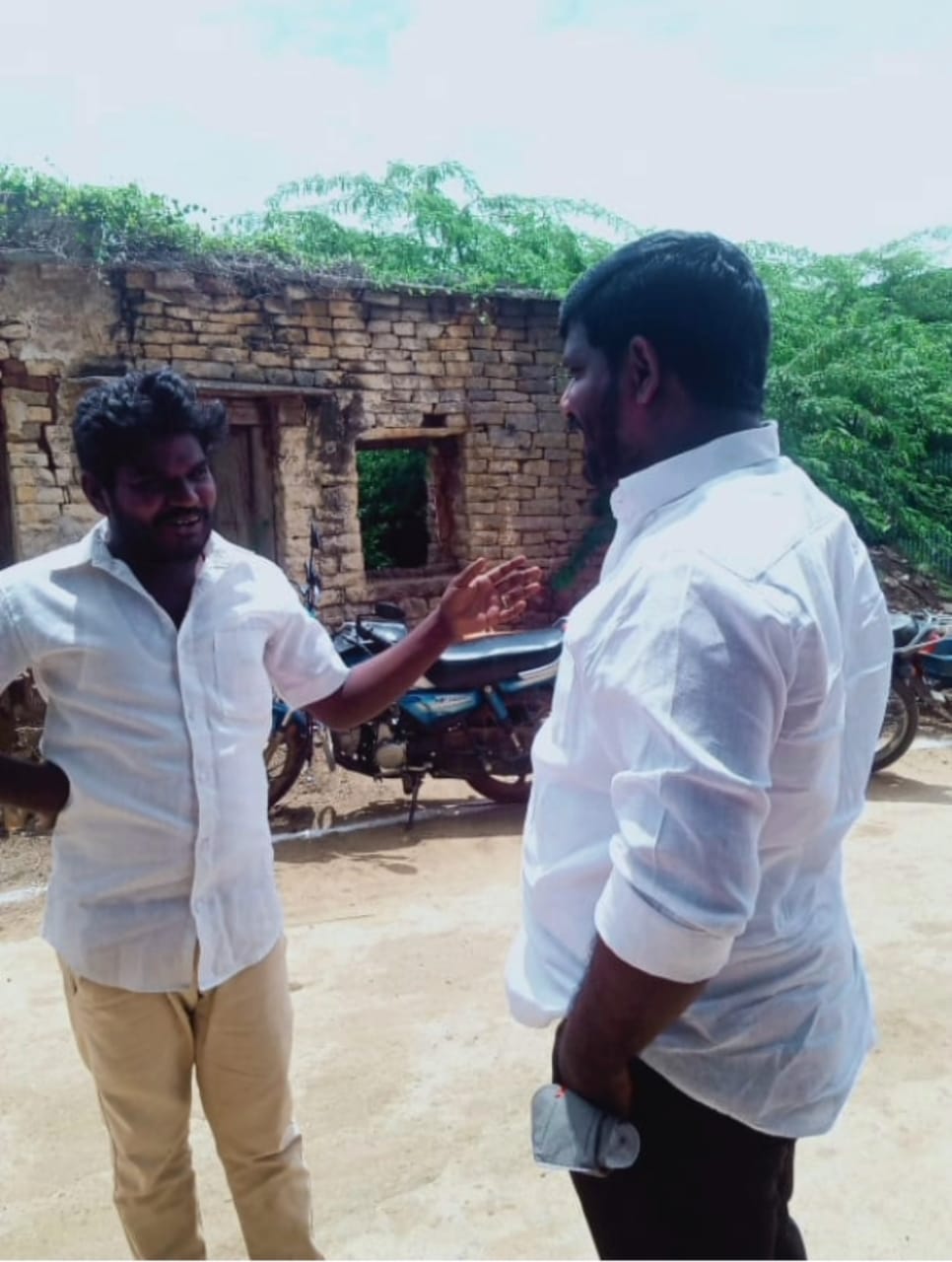