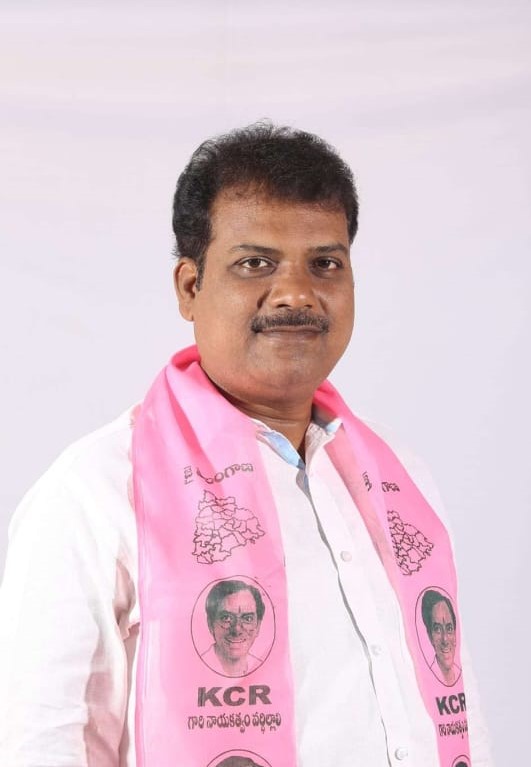 In 1996, Mr. Rajesh Patel Completed his MBA in finance at Osmania University, Hyderabad, after Pursuing M.com. His Strong Knowledge of Computer Software helped him in becoming a successful media professional. He handles a Media Agency, Dealing with Clients Such as Airtel, Sleepwell, and Many more. He was also a part of various media-related activities, like printing and providing communication solutions to his clients, which went on for 3 to 4 years after completing his studies.

From 1996-2002, he worked as Director-Operations for Java Point Computers Pvt Limited at Hyderabad, and New Jersey. From 2002-2005, he was Served as Event Manager for Grandslaam Network Private Limited at Hyderabad. In 2005, Rajesh appointed as a Leadership proprietor of IOCL Petrol Pump. From 2006 to 2014, he worked as an Event Consultant for FICCI New Delhi and Hyderabad Based on Events & Exhibition of FICCI, also Organized Civil Aviation Exhibition at Begumpet Airport.

Rajesh Patel joined the Telugu Desam Party(TDP). In 2007, He worked as a Member of the ad hoc committee. In 2008, He worked as District President of Telugu Sankethika Nipunula Vibhaagam (TNSV) from the TDP. In 2010, He was served as Mandal President of Kondurg from the TDP. Later in 2010, He joined the Telangana Rashtra Samithi(TRS) actively participated in Telangana Agitation.

From 2010, He actively participated in Telangana Movement, Sakala Janula Samme from the TRS Party, and Created Awareness among every Village. In 2014, He contested as ZPTC of Kondurg. In 2016, He was served as Mandal Party President from the TRS Party. In 2019, Rajesh elected as MPTC and selected as Vice-MPP of Kondurg from the TRS.

Each Year, During the month of August, Mr. Patel Conducts Sports activities for school children in Kondurg Mandal. Games Such as Kho-Kho, Kabbadi, Volleyball, football, and Running Race are Conducted. on 15th August, Shields, Medals, and Certificates are given to the winners. All the School Children Look Forward to this activity every year.

The top performers in Class X are given Cash Award by Mr.Patel. A memento with the name of the KSK Outlet is given away to the toppers which generates excellent goodwill for the Corporation.

Rajesh Patel provided Drinking water to the Zilla Parishad High School, Kondurg where he had studied during his school. 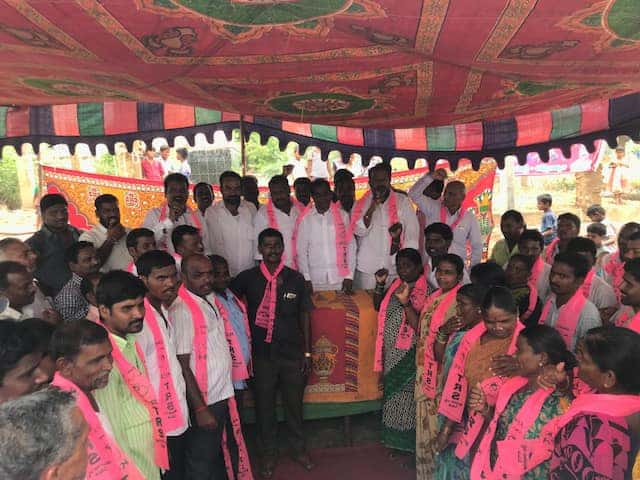 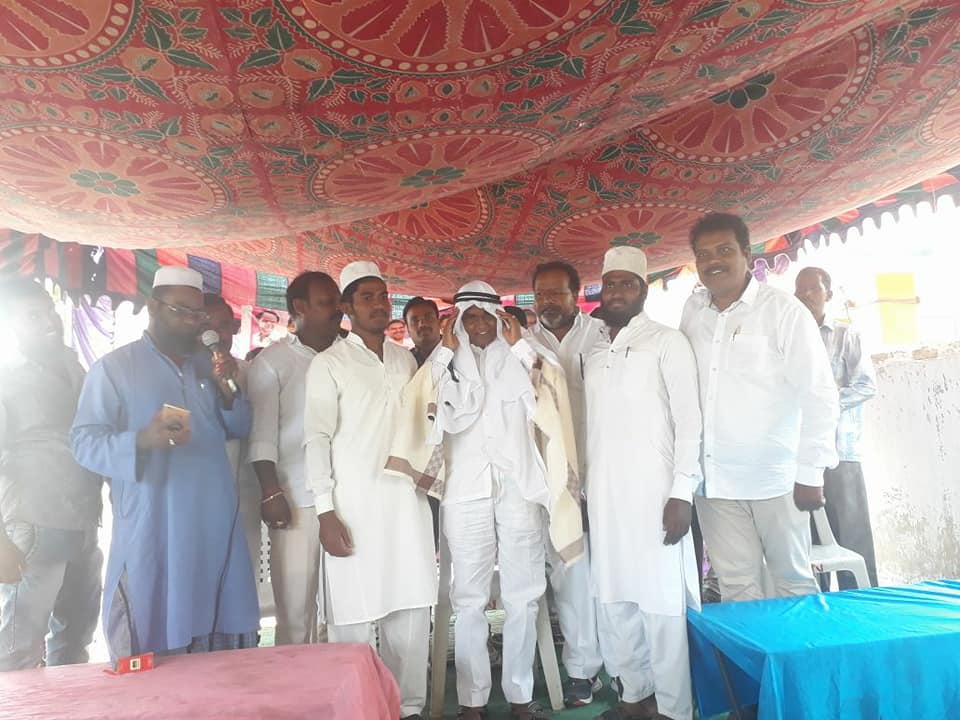 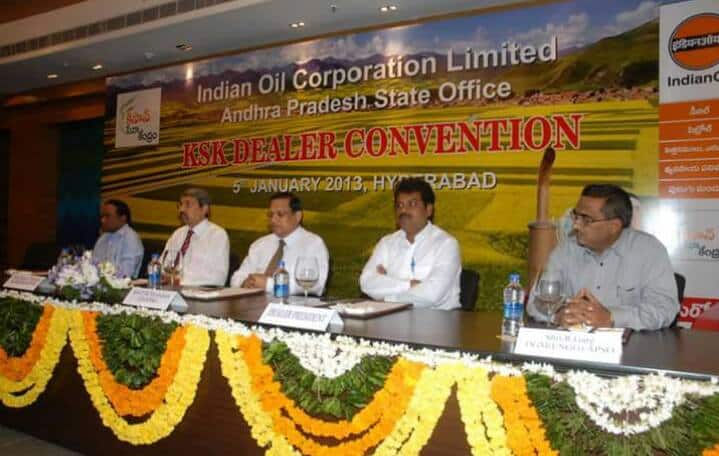 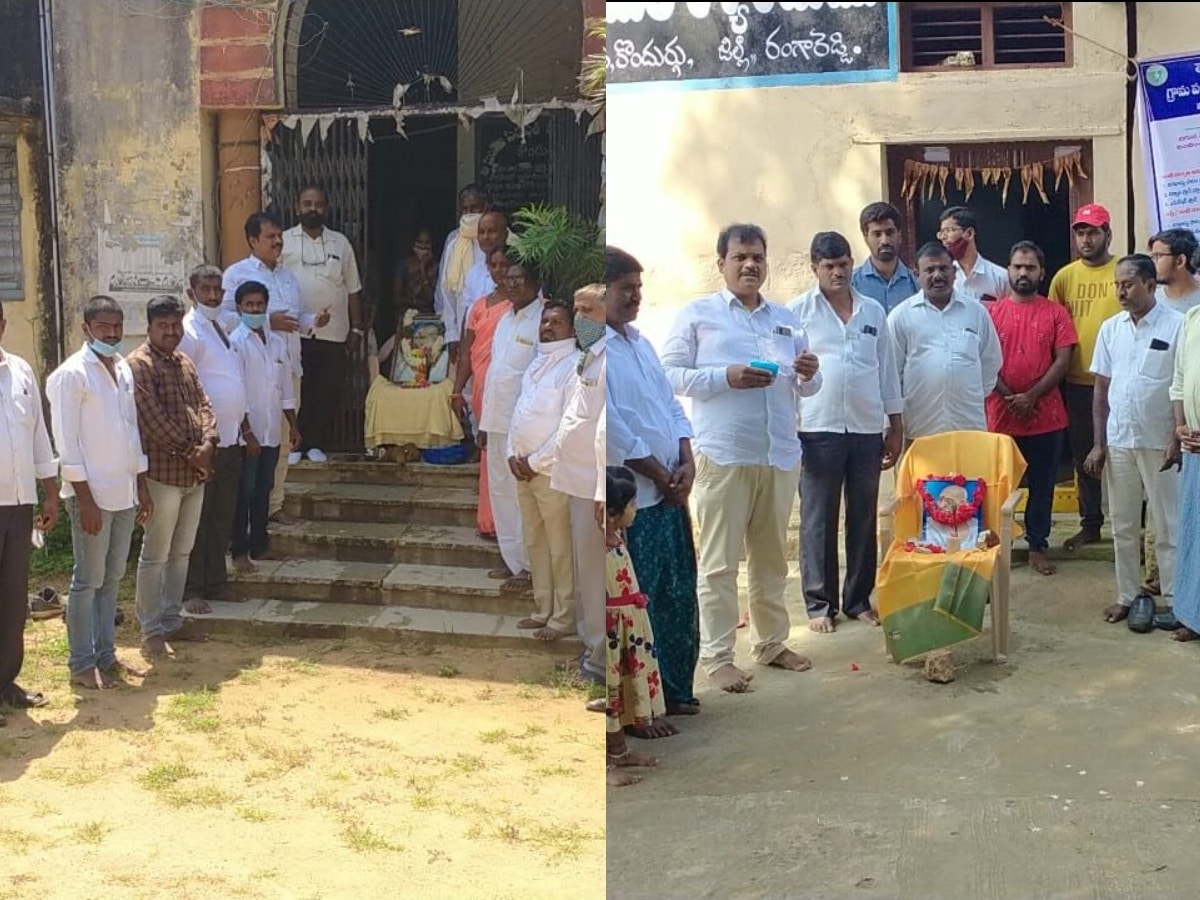 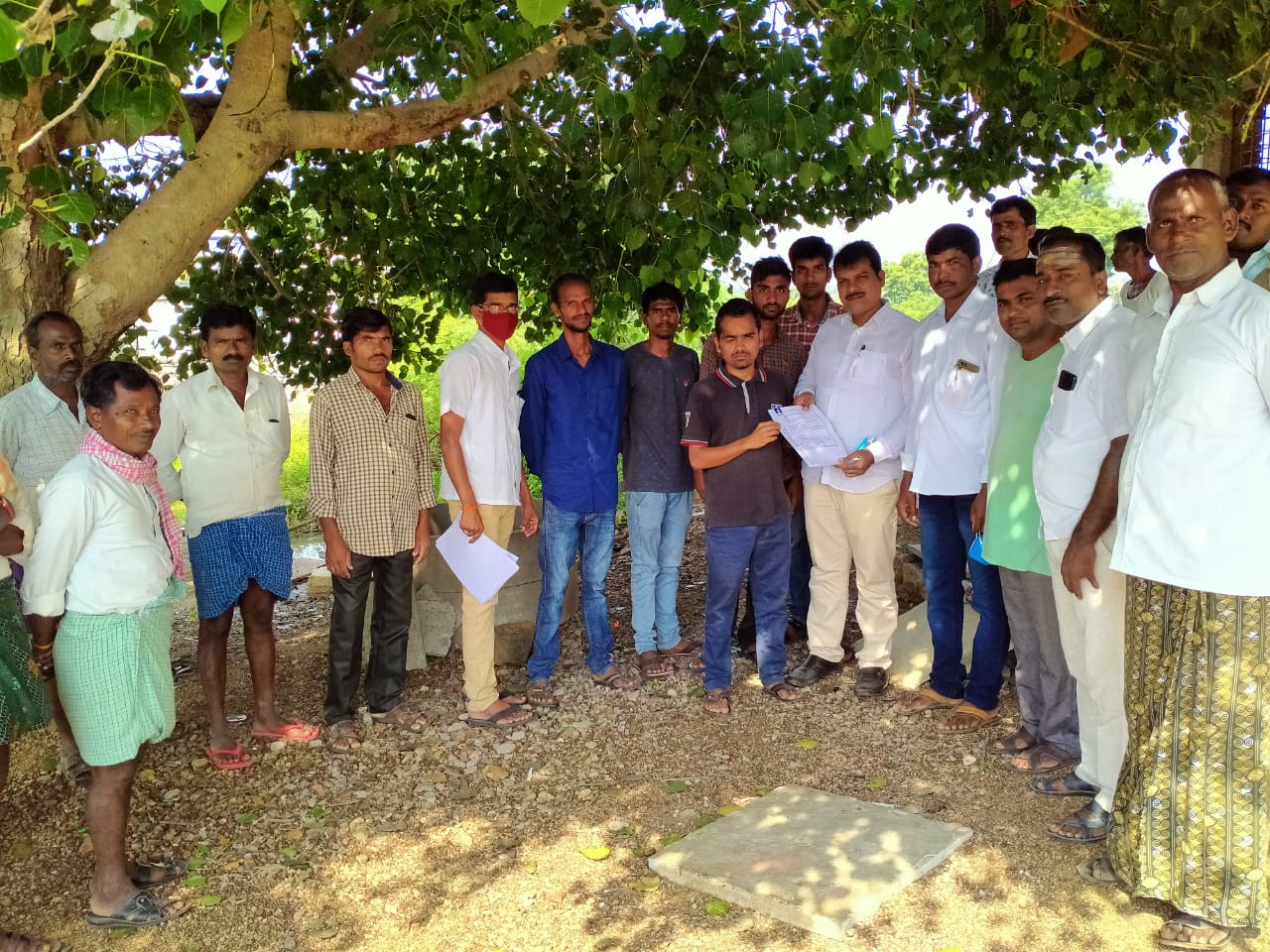 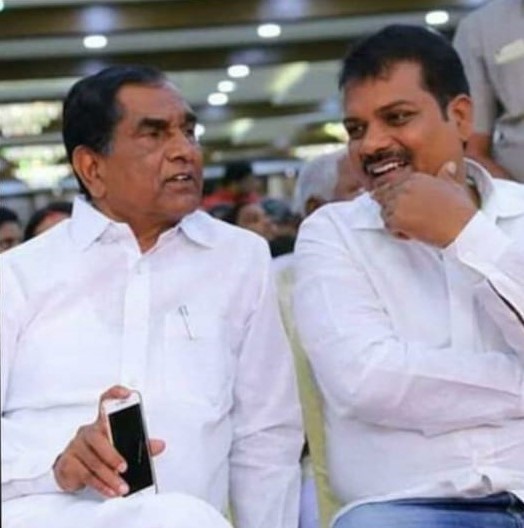 with a B.com from Ramachandra Arts & Science College, Hyderabad

with M.com from Osmania University.

with MBA from Osmania University.

of the ad hoc committee.

of Kondurg from the TDP.

for FICCI New Delhi and Hyderabad Based on Events & Exhibition of FICCI, also Organized Civil Aviation Exhibition at Begumpet Airport.

from the TRS Party, Kondurg

of Kondurg from the TRS.

of Kondurg from the TRS.