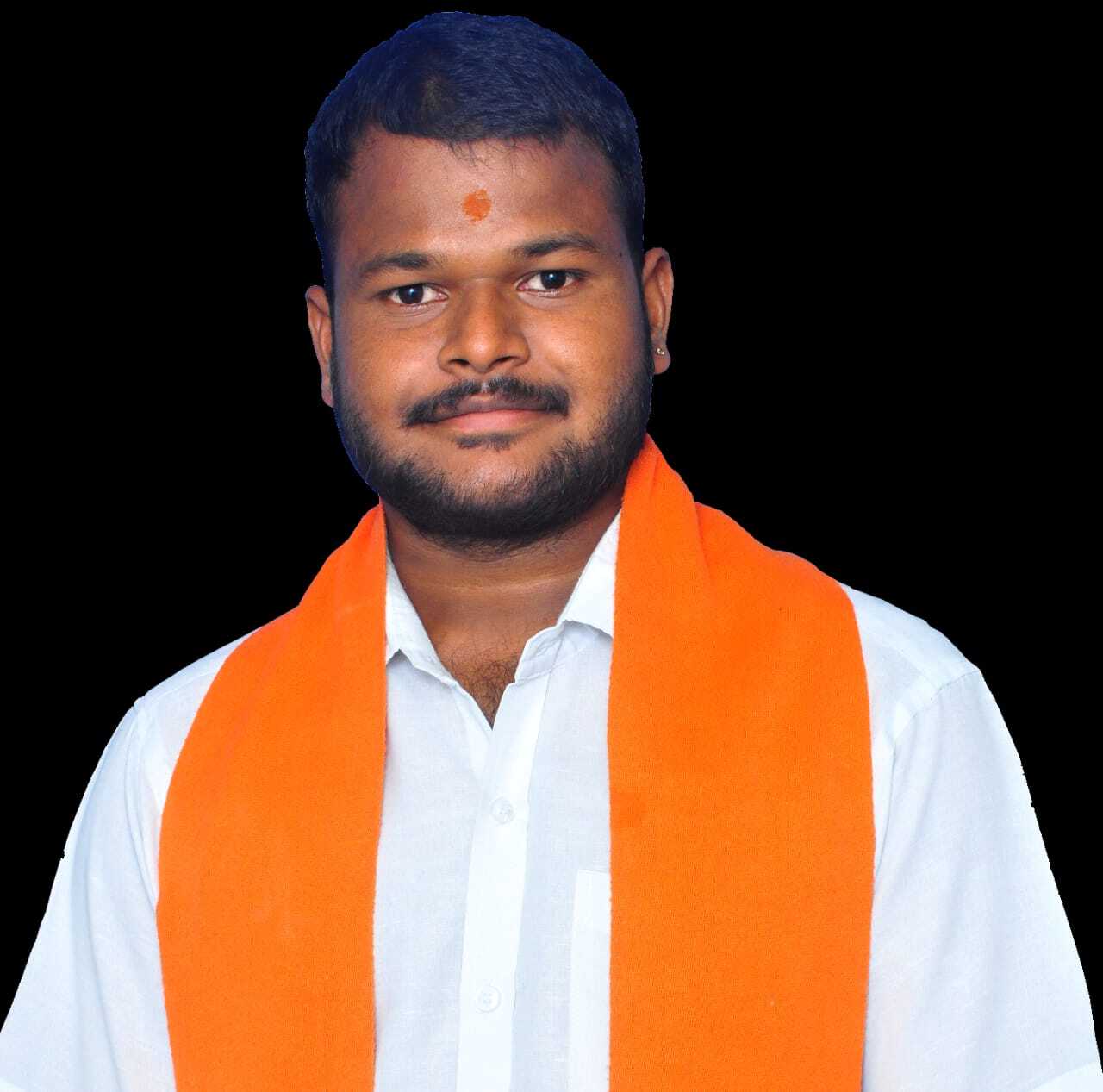 Rajesh Kummari is an Indian Politician and BJYM Mandal President of Hathnoora from the Political Party BJP.

Rajesh was born into a rural middle-class family on 18th January 1998 for the couple Mr. Kummari Ballingam and Mrs. Kummari Rajamani at Doultabad Village of Hathnoora Mandal in Sangareddy District in the State of Telangana in India.

Rajesh acquired his Secondary Board of Education in 2014 from Zilla Parishad High School located at Doultabad and completed his Intermediate Course in 2016 from Model Junior College placed at Hathnoora.

In the year 2019, Rajesh attained his graduation of Degree from Master’s Degree College situated at Sangareddy, Telangana.

For his work humility towards the growth and the welfare of the people, in the year 2015, he was appointed as the Social Media Incharge in Hathnoora from BJP by providing services to the people by satisfing the requirements of everyone who appealed to him for assistance.

In addition to his primary responsibilities, he was designated and served as the BJYM Mandal President of Hathnoora in Sangareddy from BJP to ensure that the initial and subsequent tasks run smoothly, and ever since he has been discharging his duties as a process of excessive commitments.

Rajesh takes a genuine interest in the Party and participates proactively in every activity, executing out his responsibilities in accordance with a code of conduct and for the benefit of the party’s public exposure. 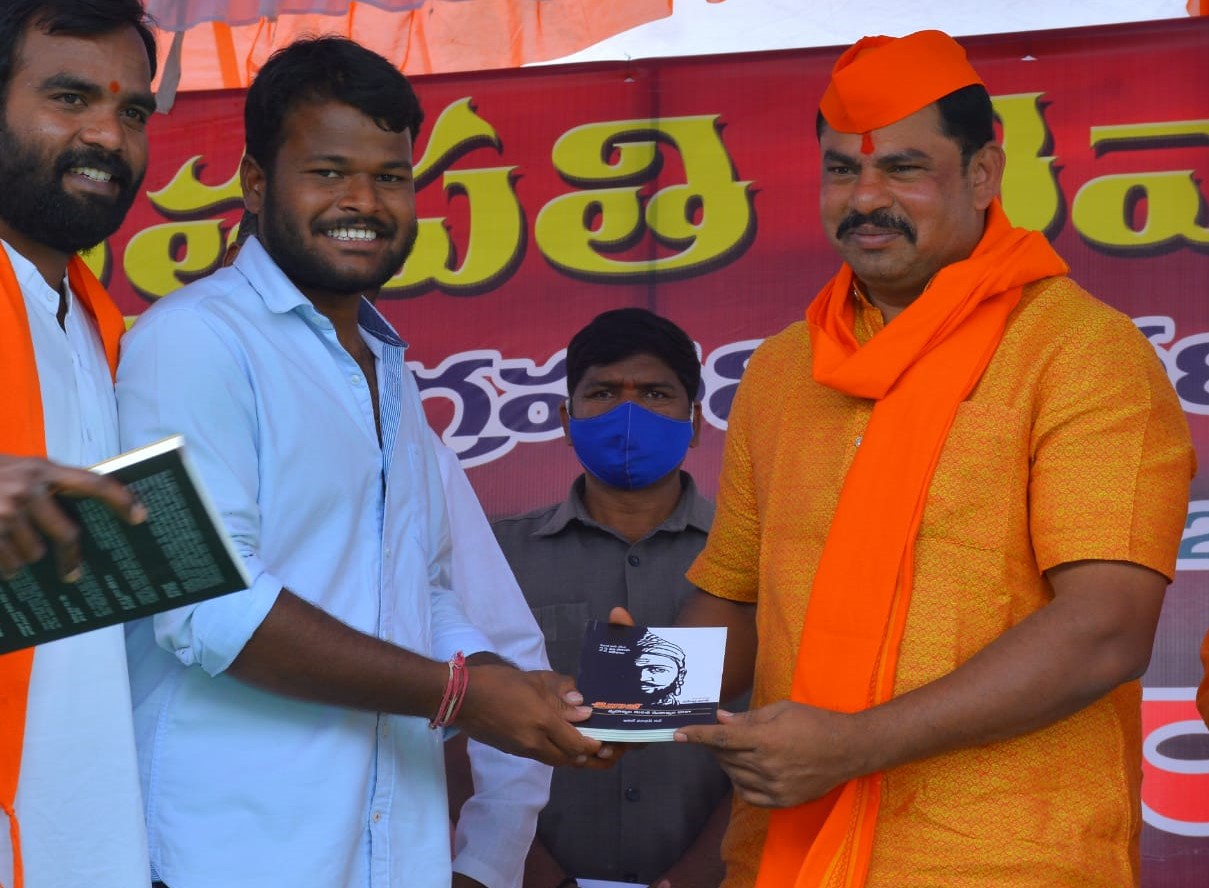 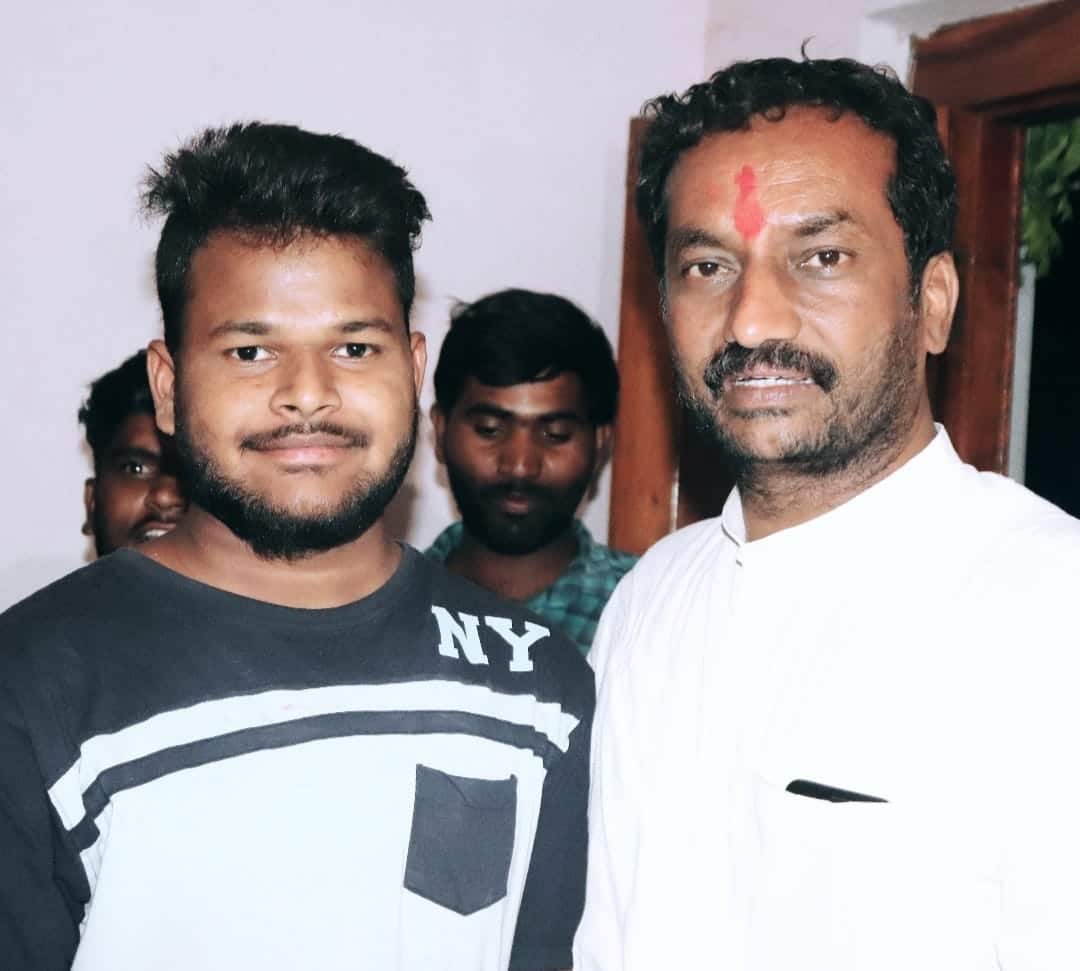 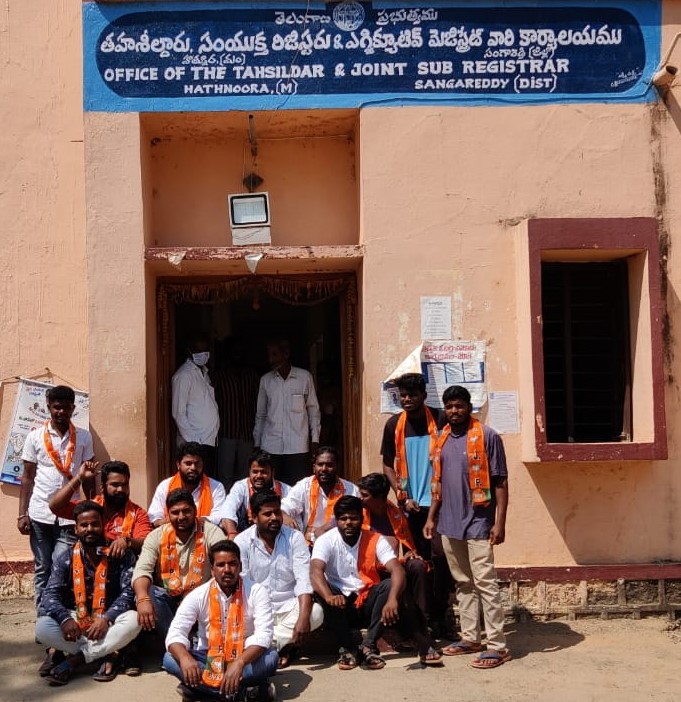 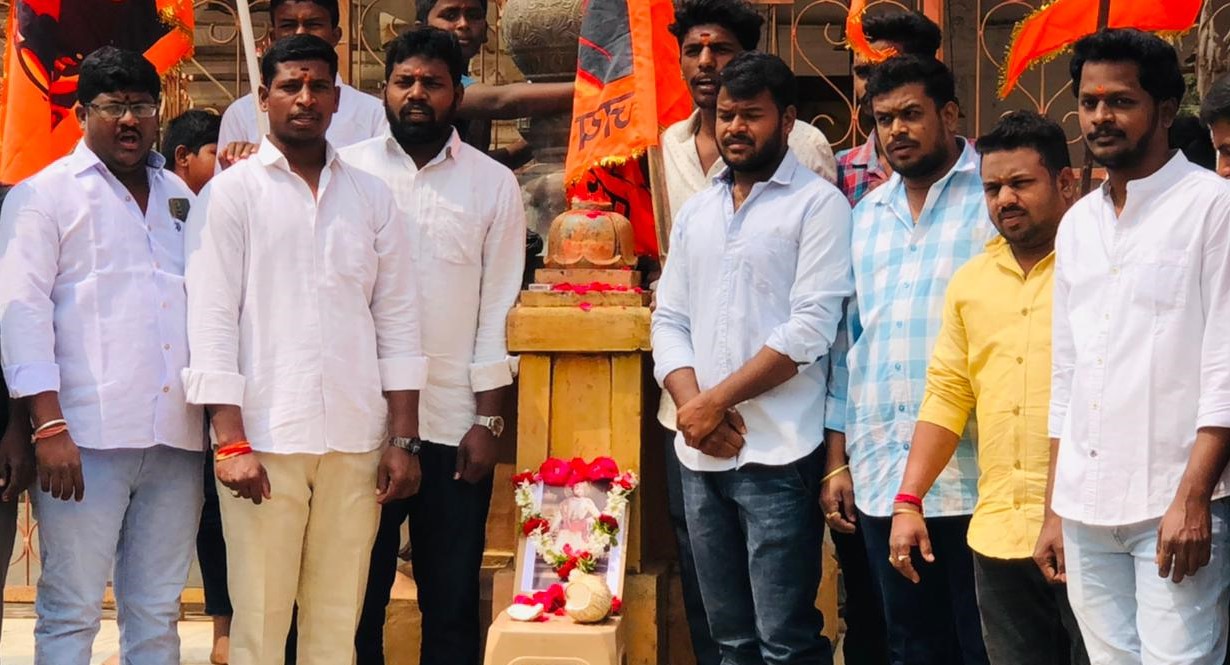 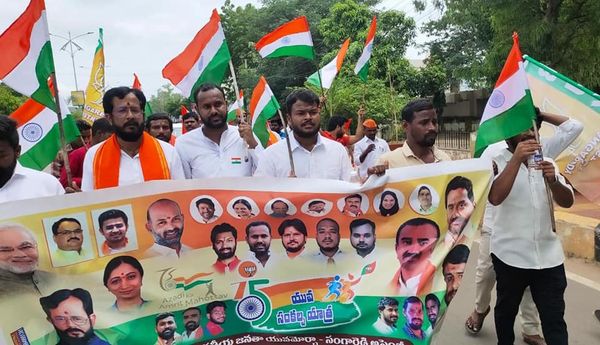 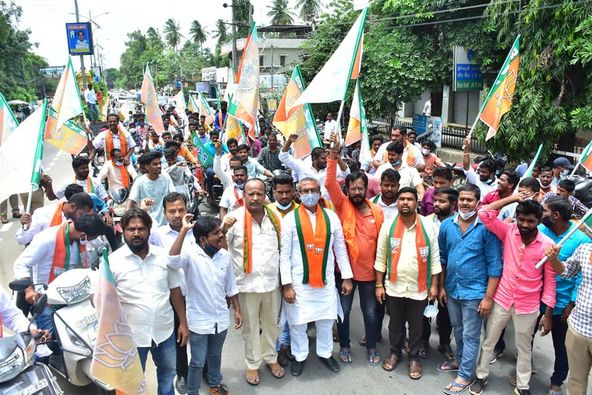 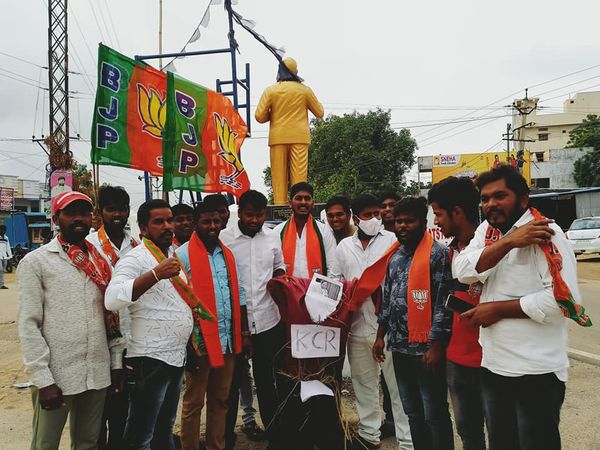 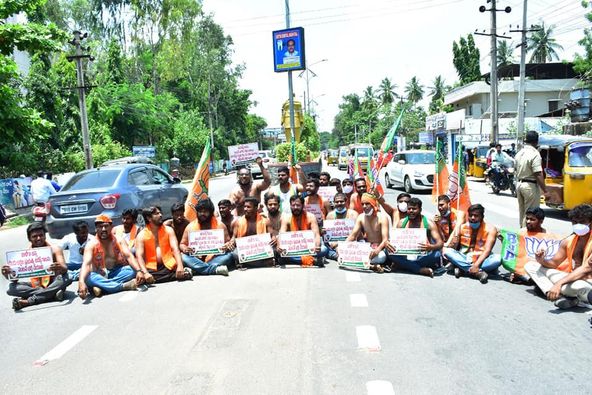 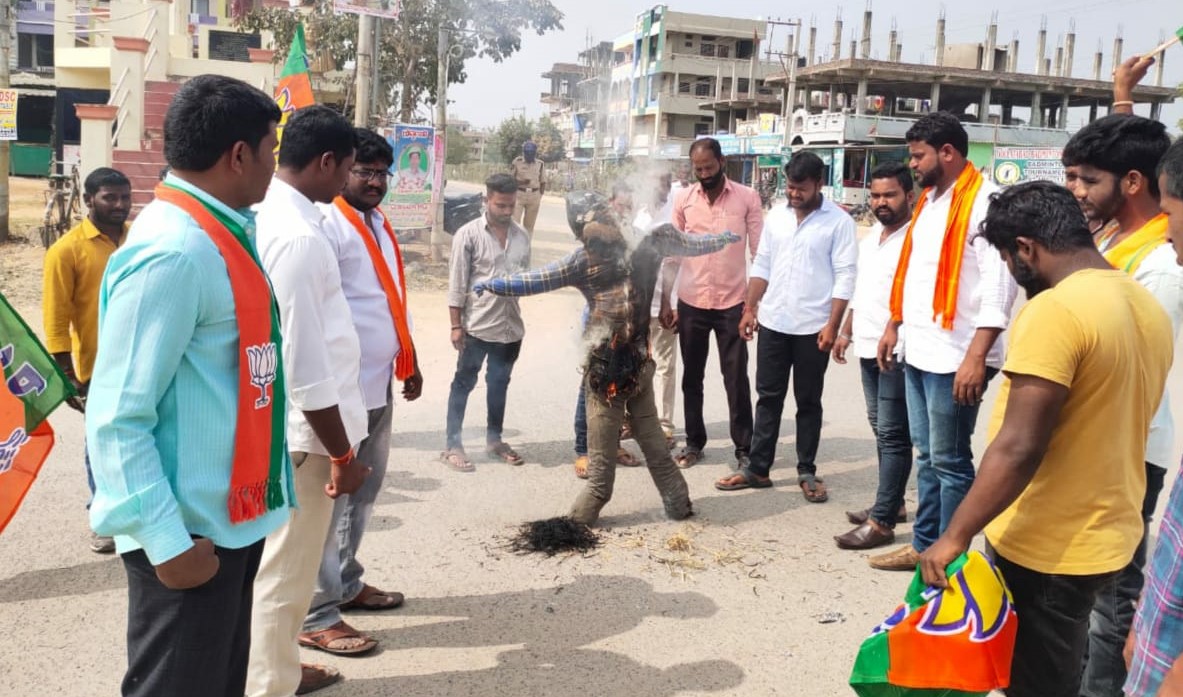 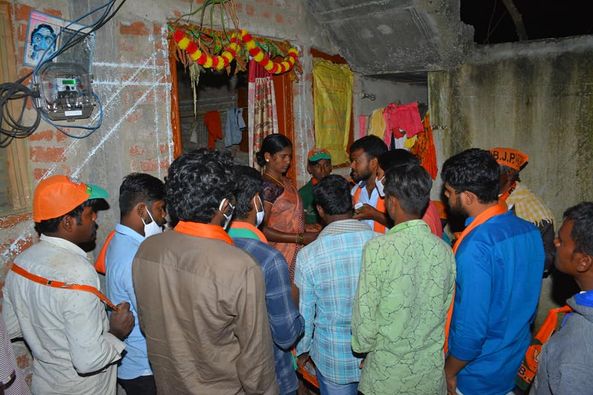 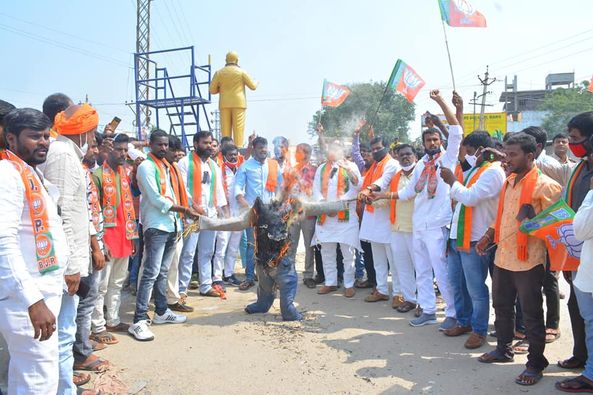 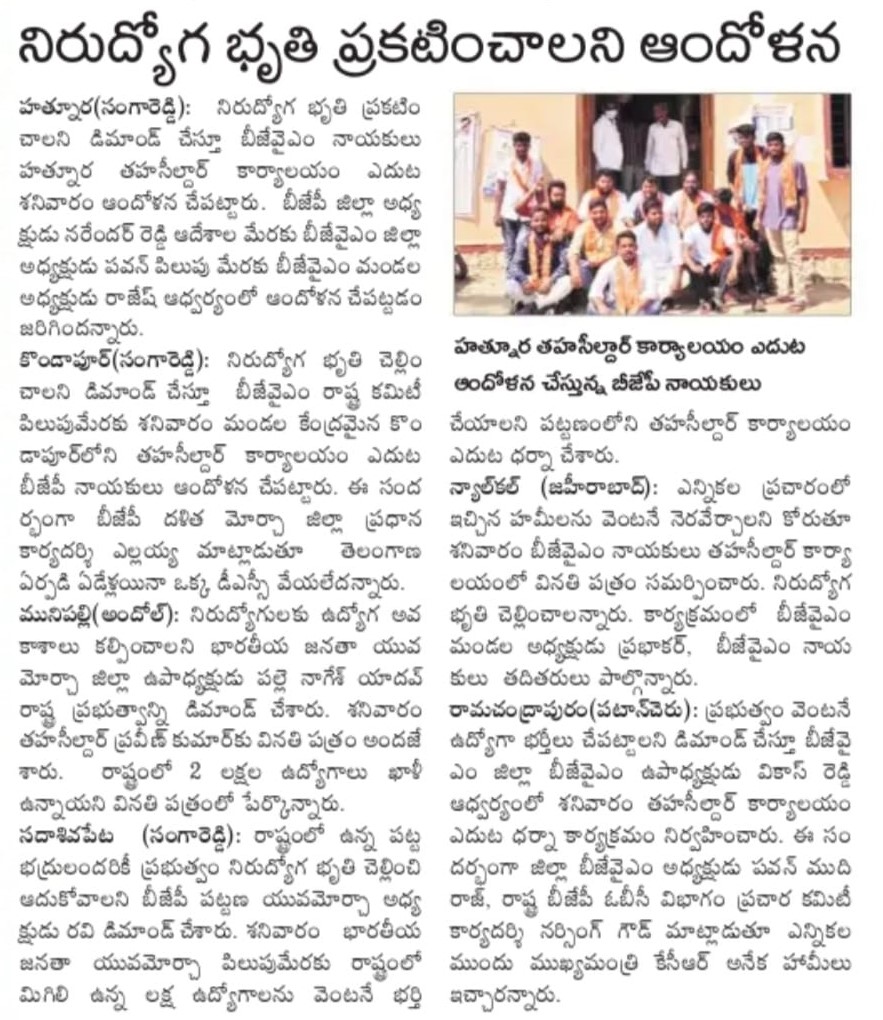 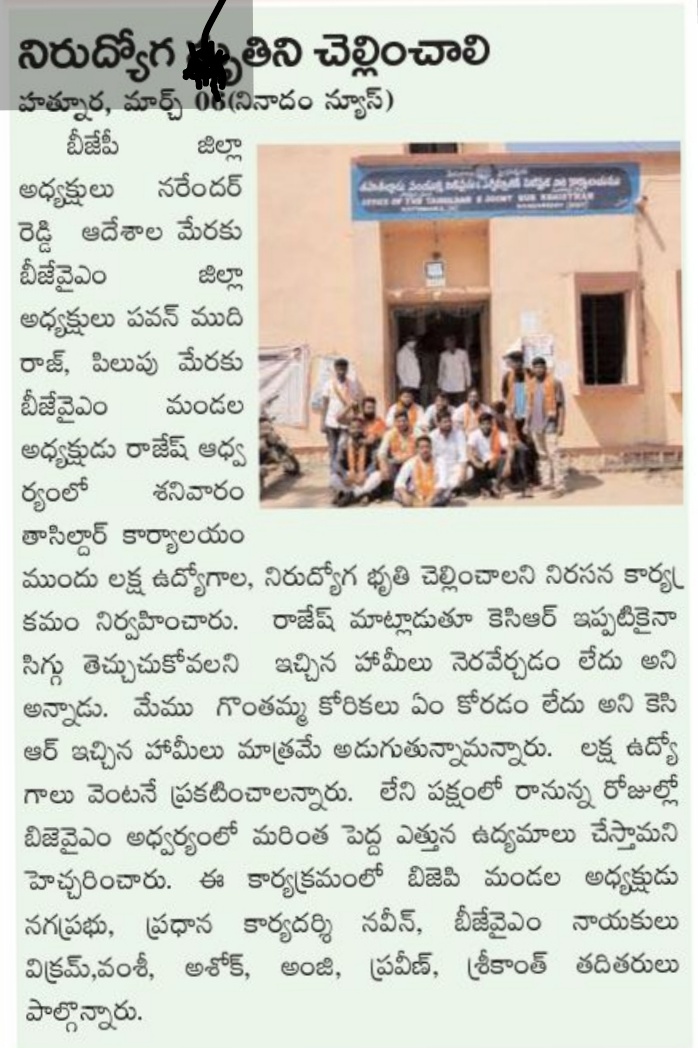 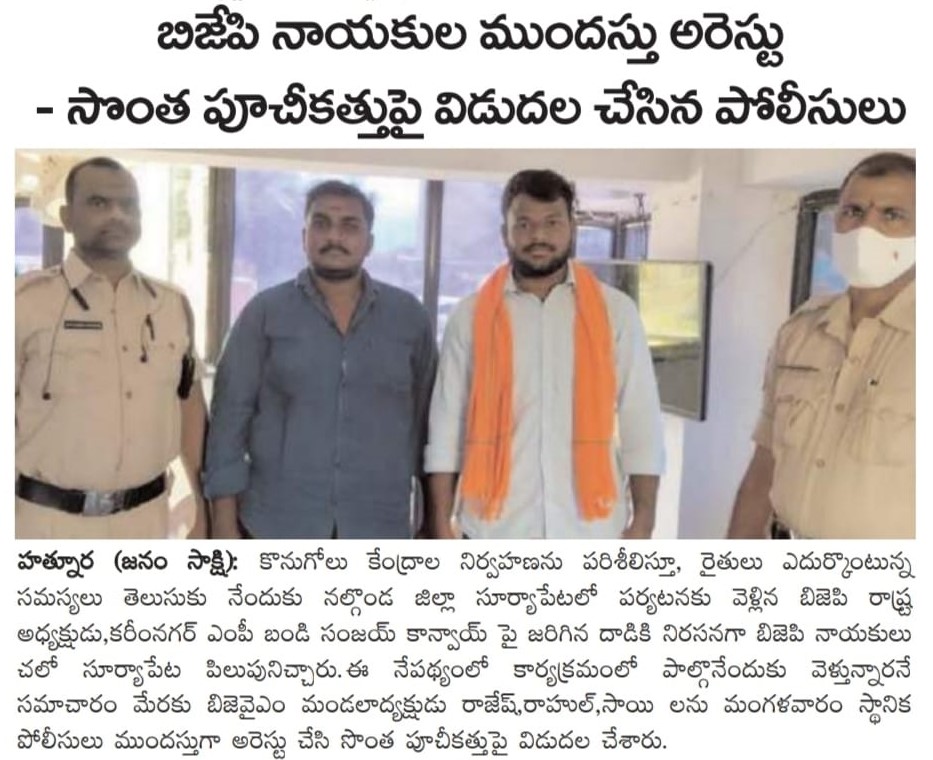 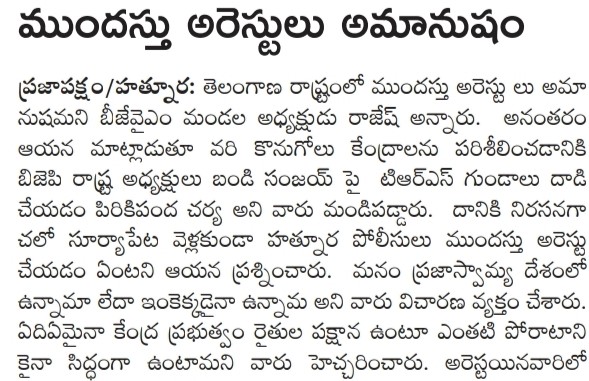