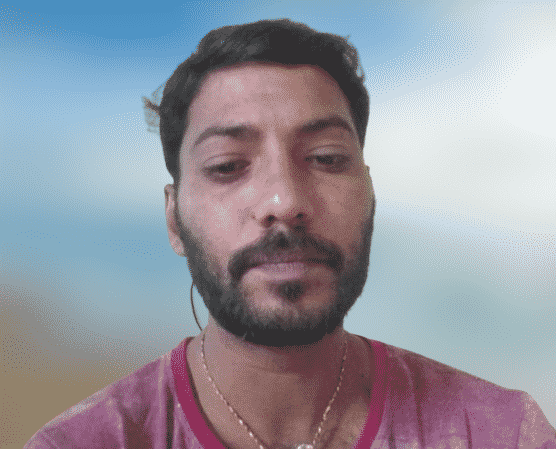 Rajesh Kumar is an Indian Politician of TDP and a Party Activist in the village of Anantapur, Andhra Pradesh State.

On 31st December 1991, Rajesh Kumar was born to the couple Mr. Nagalingana Chary and Mrs. Savithramma in the village of Anantapur, in the Indian state of Telangana.

He finished his Graduation from Mahatma Gandhi Degree College located at Guntakal, in the year 2013.

With a passion for Politics, Rajesh Kumar joined the Telugu Desam Party (TDP) in 2019, Rajesh Kumar’s political career was started to attain the political requirements of the people while also providing a specific service.

As a member of the TDP, Rajesh Kumar takes a keen interest in and participates in all activities as a Party Activist by carrying out his obligations by a code of conduct and for the recognition of the relevant party.