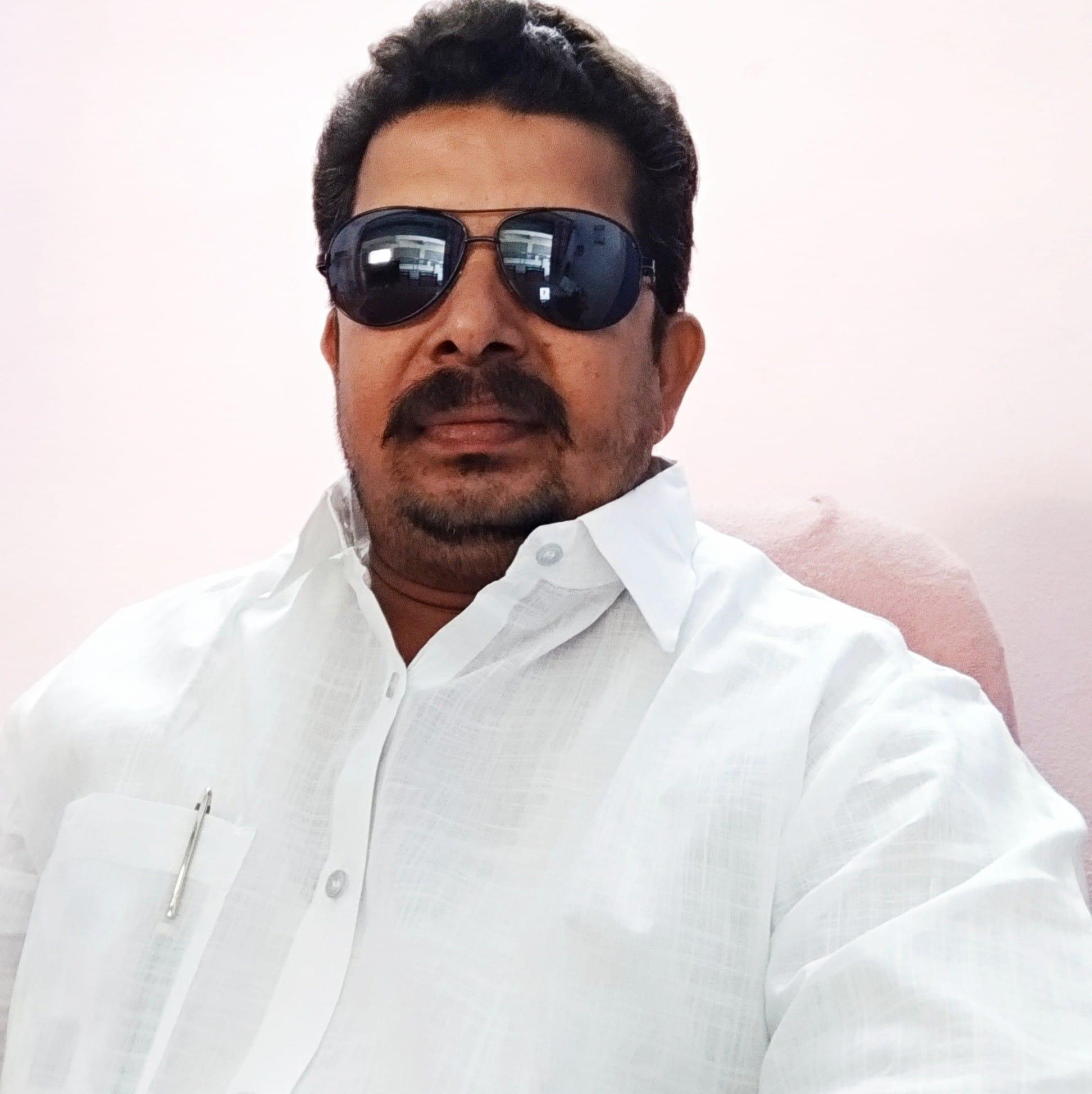 Rajaram Rathnavath is an Indian Politician belonging to the CPM Party. He was currently working as the Founder and President of Banjara Dharma Sena(BDS) and AP State President.

On 12th February 1982, Rajaram was born to the couple Mr.Laxmi Naik and Mrs. Laxmi Bhai in Nandanapalli village.

In 1998, Rajaram obtained his Board of Secondary Education at Zilla Parishad high school, located at Veldurthi. In 2001, He earned his Intermediate from Cooles Memorial junior college, which resided at Kurnool. Rajaram graduated with a Degree from Osmania degree college. He gets into higher education with his Post Graduation. Rajaram is pursuing his Master’s in Journalism from Ravi Degree and PG College, Nandyal.

Prior to taking an active role in politics, on the other hand, Rajaram balances his Professional life as a Real Estate Businessman, and RR Constructions Owner.

Rajaram always had the utmost zeal and enthusiasm to serve and help the people in need. As a young boy, he offered his services voluntarily to the public. His pure attention, and constant focus on Social Service led him into Politics. In the year 1998, Rajaram officially entered Politics with the Communist Party of India(Marxist).

The Communist Party of India is a communist political party in India. It is the largest communist party in India in terms of membership and electoral seats and one of the national parties of India.

Rajaram has been appointed as the Praja Natya Mandali’s Muzafer Nagar City Secretary, since being actively engaged in party development and public welfare activities.

From 2008-to 2009, he was appointed and worked as President of Rayalaseema Vidhyarthi Vibhagam from Rashtriya Banjara Kranthi Dal.

Since 2014, Rajaram was working as Sugali Thanda Secretary and duly perfoms his duties inorder to fulfill his roles and responsibilities.

In 2020, Rajaram was selected and took charge as State Convenor of JAC Girijana Sangham and has successfully accomplished his roles and responsibilities being State Convenor.

In 2021, April Rajaram established the Banjara Dharma Sena(BDS) foundation with the slogan “Thanda Rajyam Kosam – Thanda Dharmam Kosam” under the registration number Regd No: 121/2021. Rajaram has worked tirelessly from the inception of the Banjara Dharma Sena Foundation to understand the needs of the people, to do them justice, and to provide them with equal rights in society.

He becomes the President of Banjara Dharma Sena(BDS) in the same year the officials offered him the post of AP State President in recognition of his valuable contribution to society and the people.

Rajaram’s Struggle for the Banjara People:

Rajaram’s effort during the Pandemic

-As a responsible leader Rajaram gave his contribution even during the covid time.

-Rajaram put his effort to serve people even during the covid second wave.He distributed vegetables and fruits to the village people and needy people. 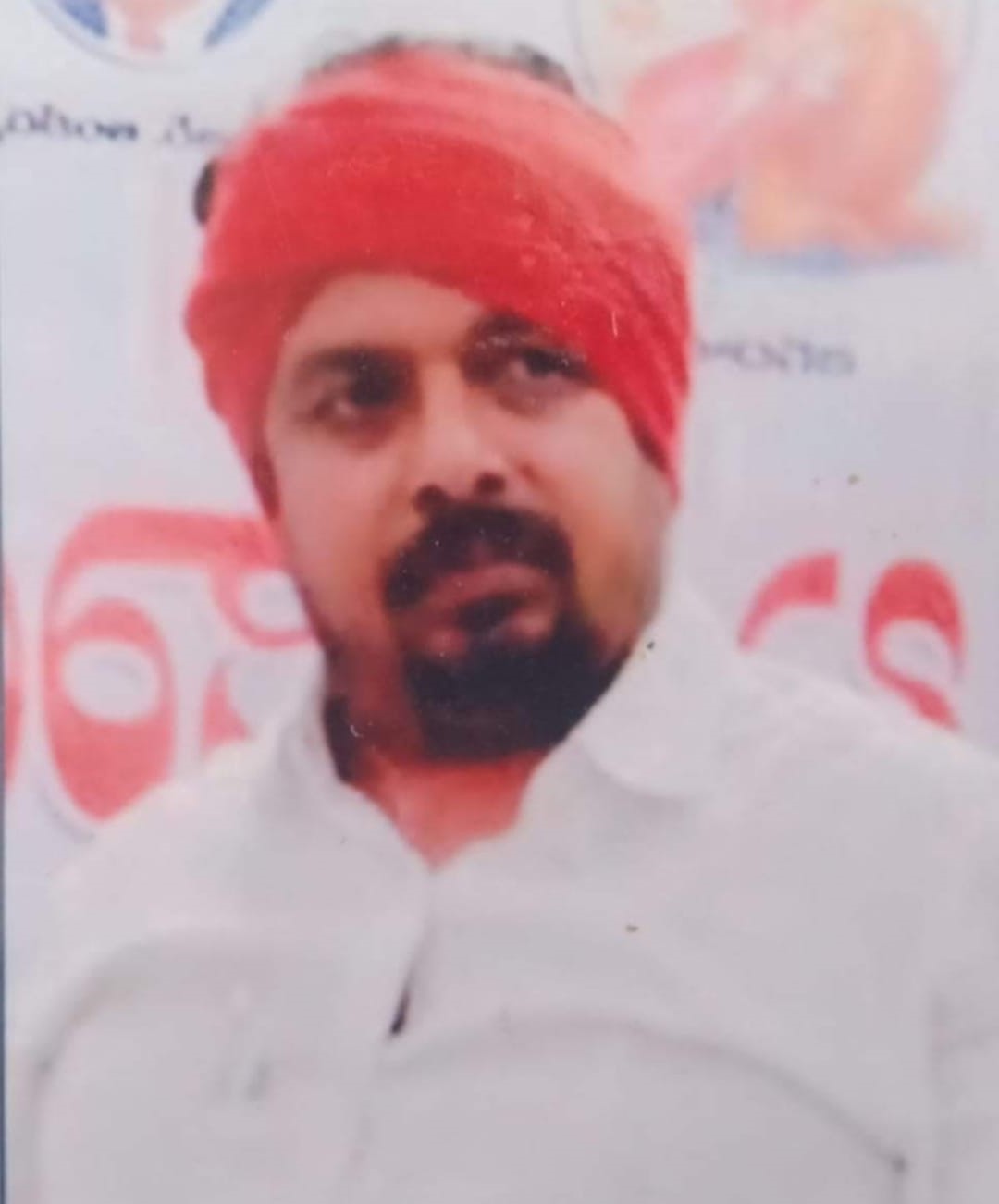 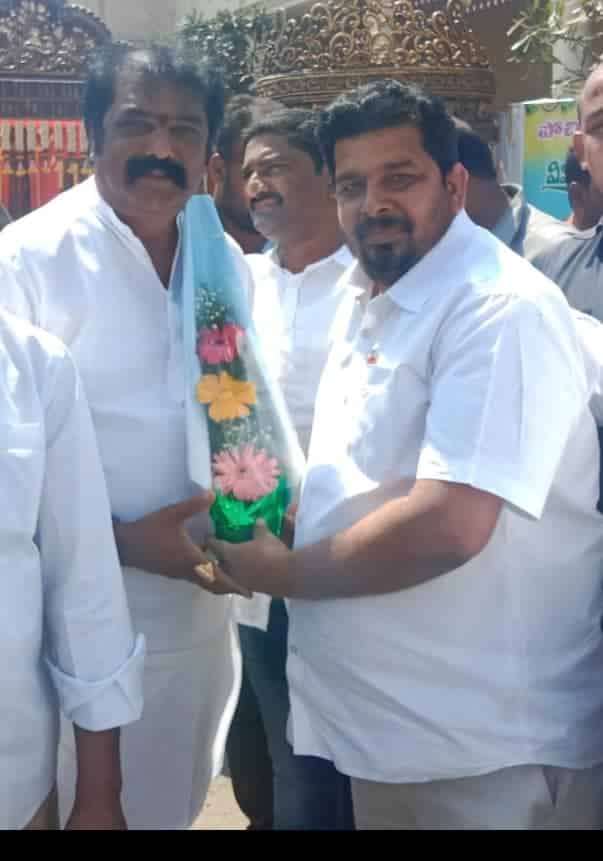 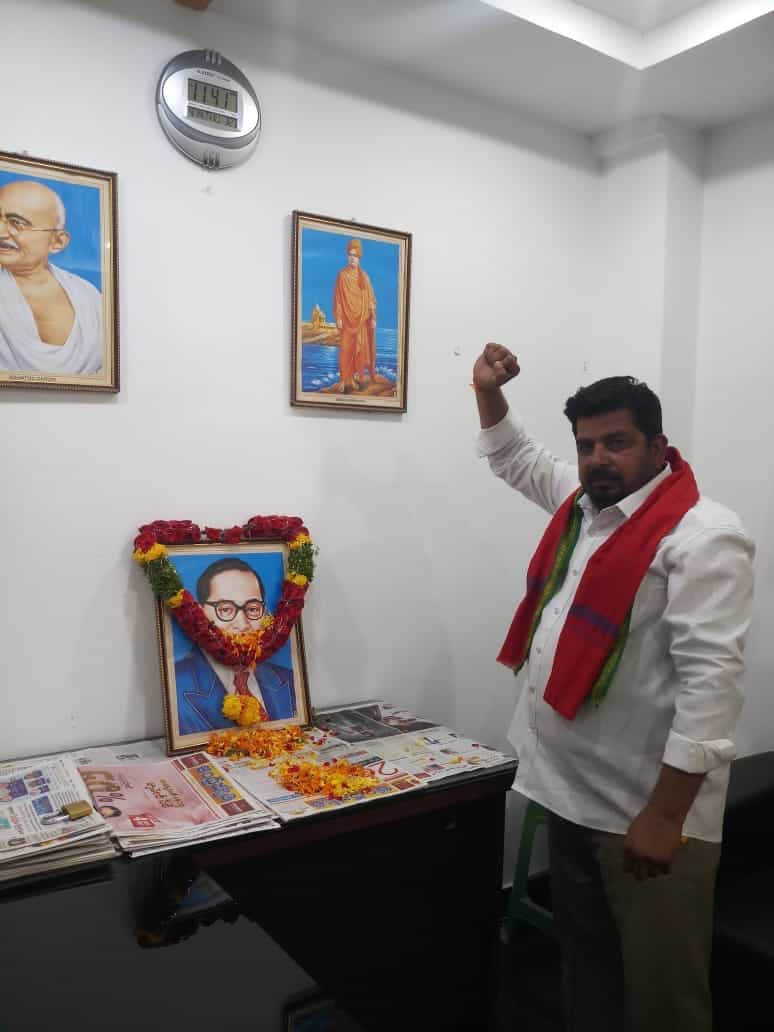 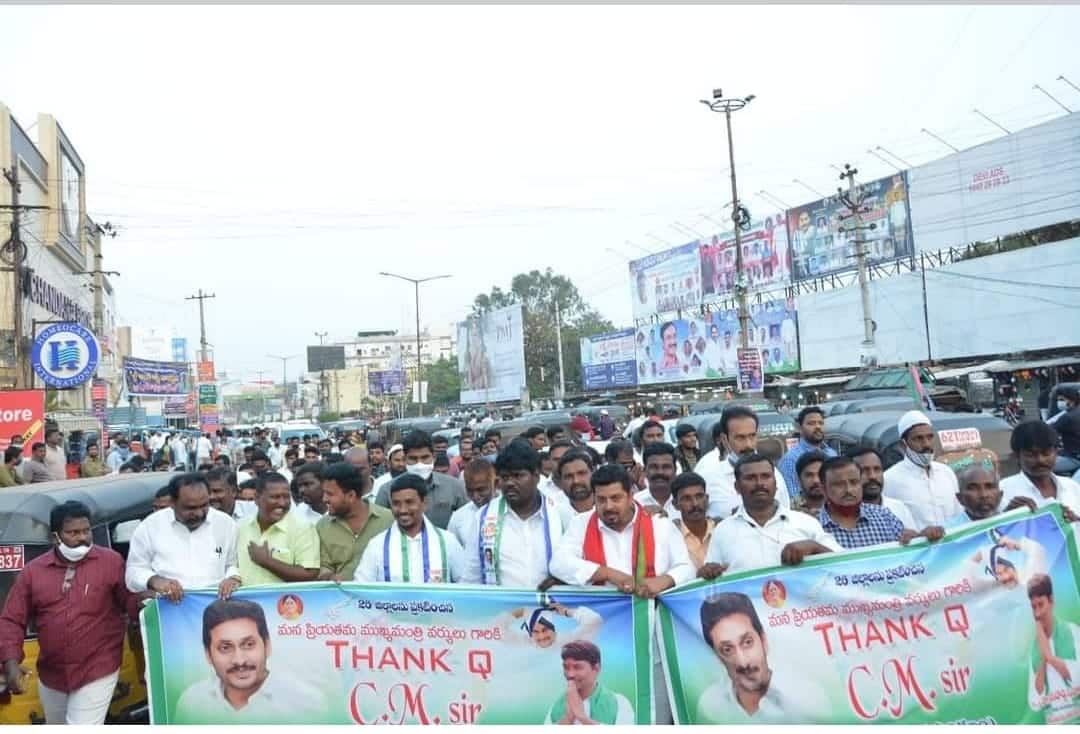 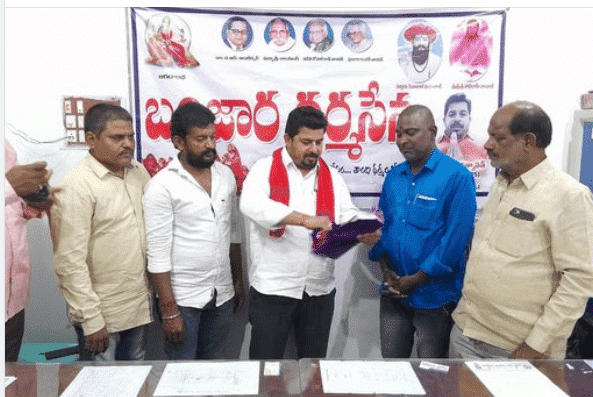 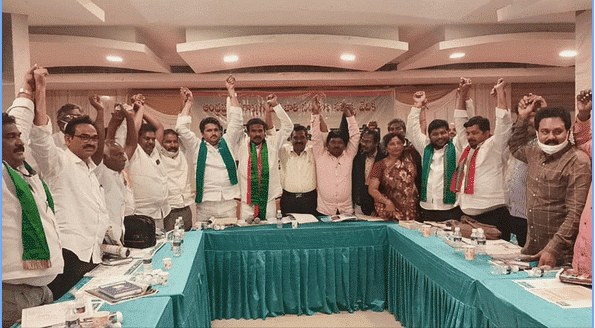 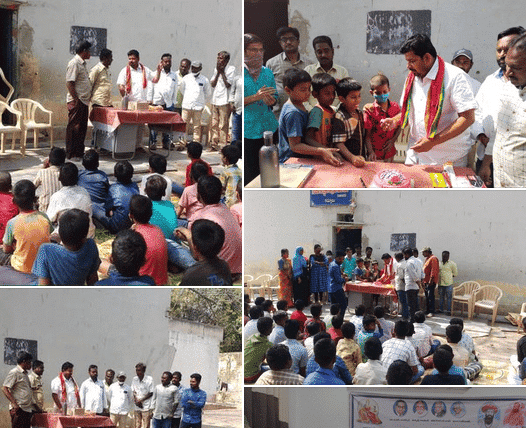 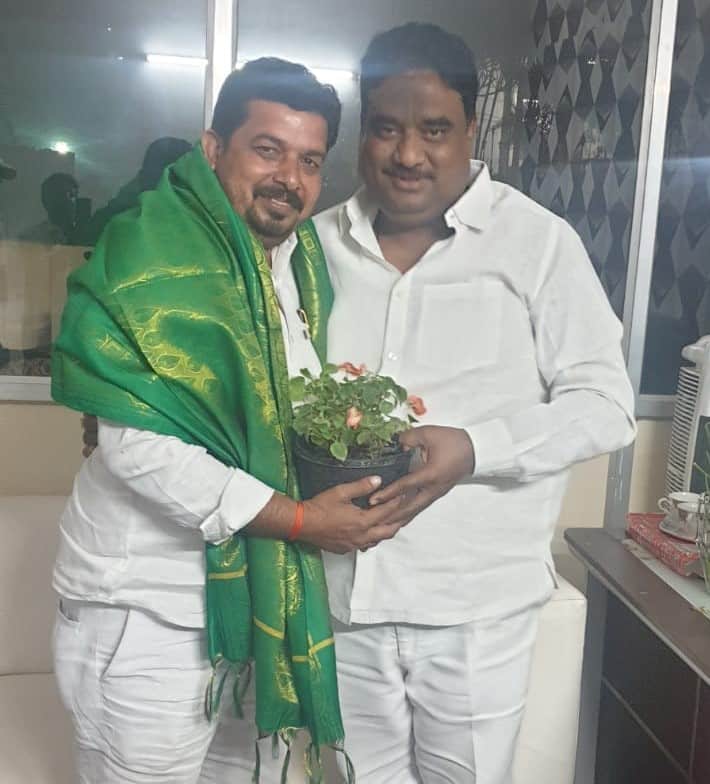 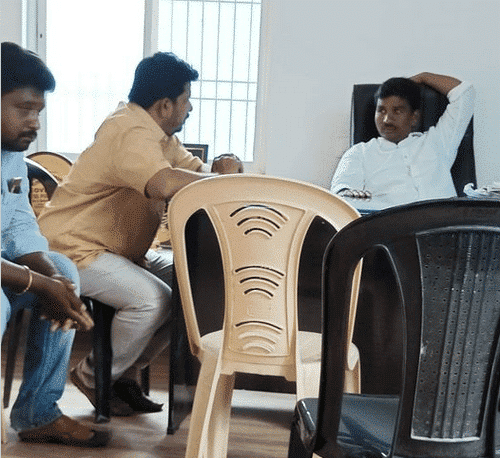 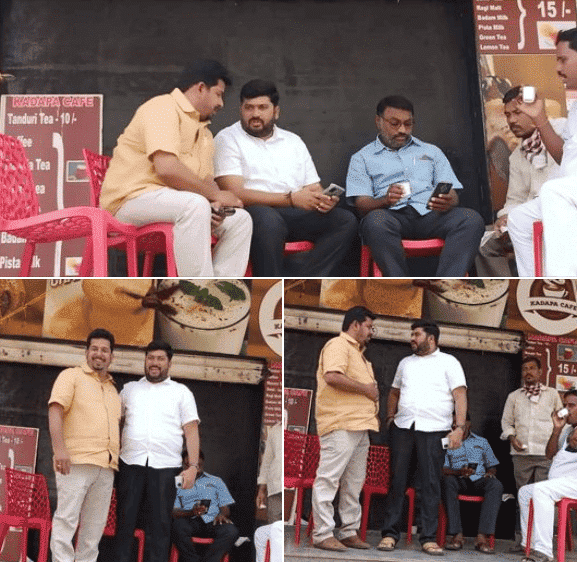 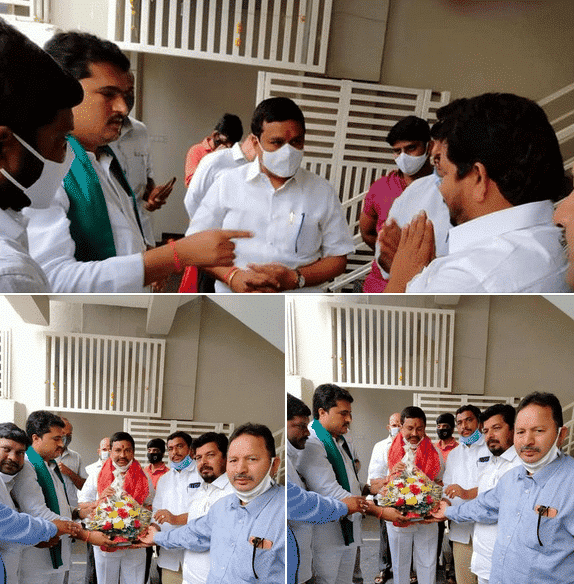 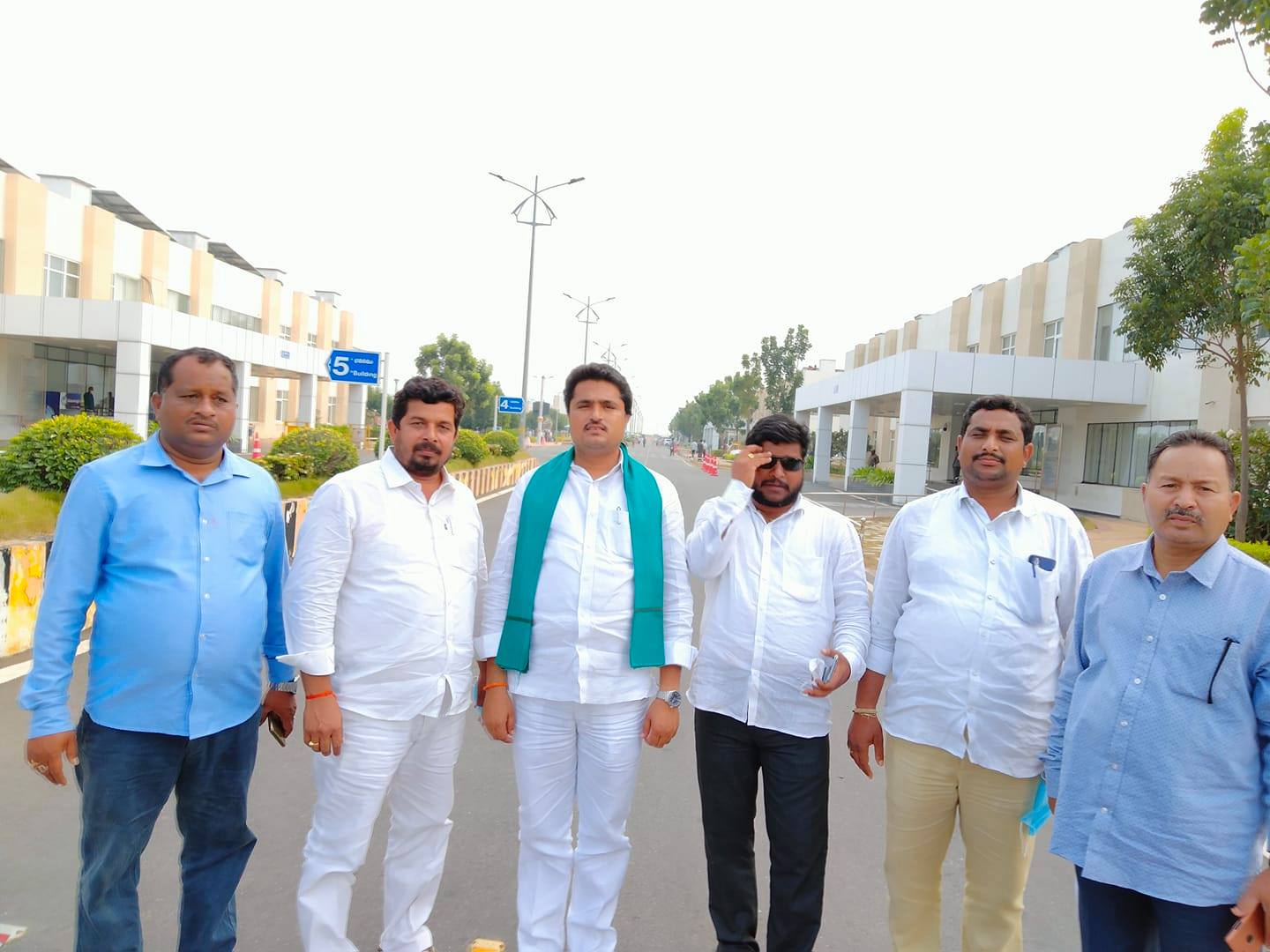 Highlighted Events of Rajaram in his Political Career

Founder and President of BDS