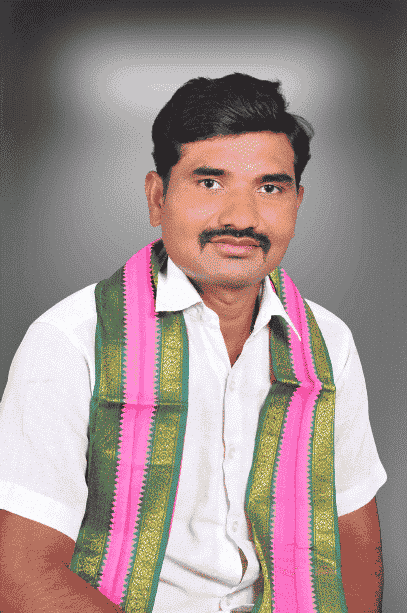 Raja Babu Janagam Netha is an Indian Politician of TRS and District Leader of JayaRaja Babu Bhupalapally District in the Indian State of Telangana.

On the 08th of September 1990, Raja Babu Janagam Netha was born to a couple Mr. and Mrs. Janagam Sadavali, and Sammakka resided in the village of Regulagudem in Kataram Mandal at JayaRaja Babu Bhupalapally District in the Indian State of Telangana.

Raja Babu acquired his Secondary Board of Education from Government Boys High School at Ensanbad.

Having been greatly motivated by the effort and services the Kalvakunlta Chandra Sekhar Rao offered to the people, the current Chief Minister of the State of Telangana, Raja Babu, started his political career in 2001 by becoming a member of the Telangana Rashtra Samithi (TRS).

He was elected Village President of Regulagudem in Kataram Mandal to serve the people and tackle the issues raised by executing his tasks effectively and adhering to the party’s policies and guidelines.

He was designated as the District Leader of Jayashankar Bhupalpally to serve the people and tackle the issues raised by executing his tasks effectively and adhering to the party’s policies and guidelines.

“As a leader, it’s a major responsibility on your shoulders to practice the behavior you want others to follow.” 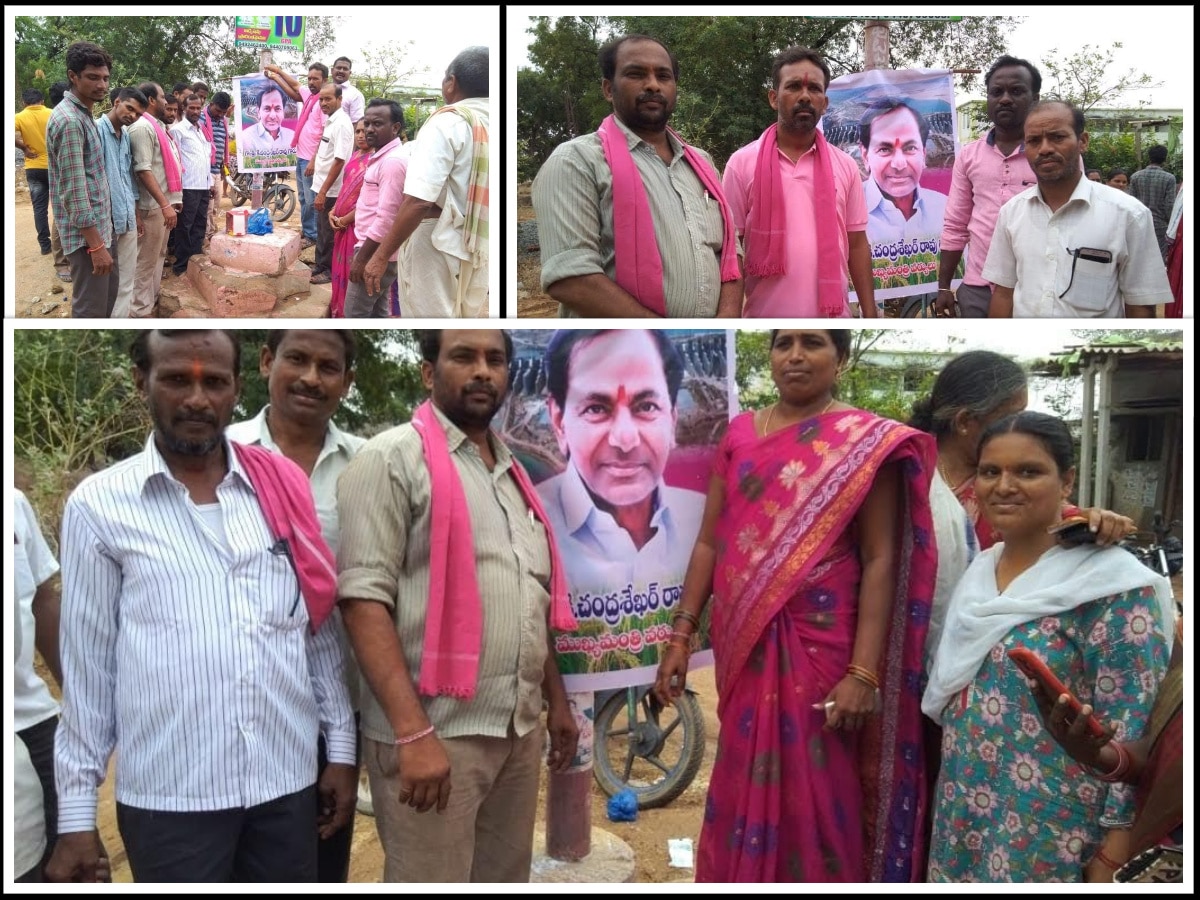 of Regulagudem in Kataram Mandal, TRS