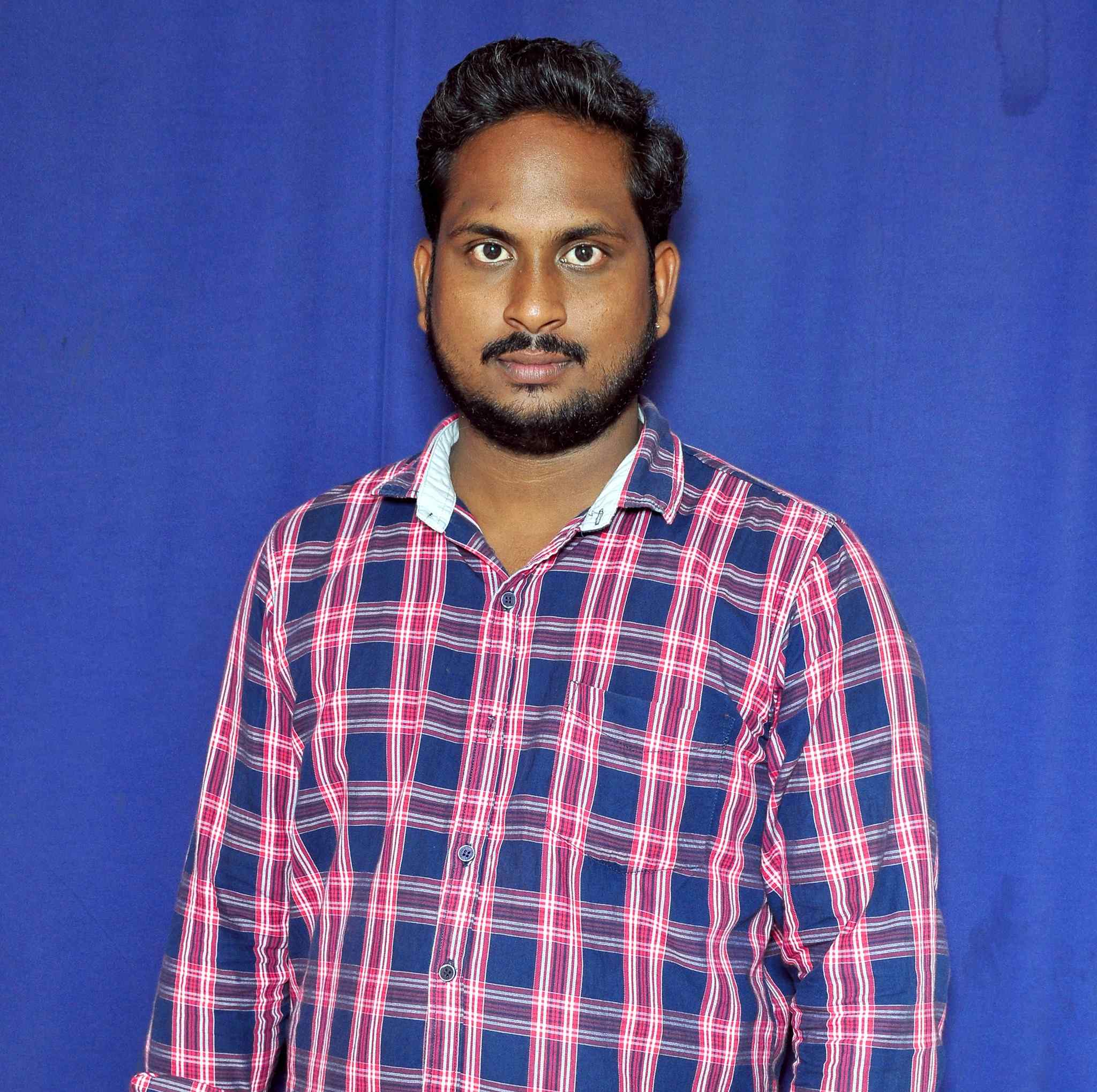 Ragurthi Swamy (Yasob) is the Mandal Working Committee Member of Katrenikona, East Godavari district. In Swamy’s perspective Leadership is the ability of an individual to lead, inspire and guide to transform other individuals, groups, organizations, or society for a good cause.

He was born on 01st May 1995 to the couple Nagireddy and Nagarathnam in Pallamkurru village. In 2006, Ragurthi Swamy completed 6th standard at ZP high school, located at Ananthavaram.

Apart from his political career, Swamy has maintained a prosperous business life. He has his own Business of Priyasob Stone Crusher Works.

His keen interest, the pure intention of serving people led him into Politics. In the year 2014, Swamy officially entered Politics and started his career as a Member of the Janasena Party.

By recognizing his constant struggle, restless efforts the party officials selected him as Mandal Working Committee Member from Katrenikona, East Godavari district and he currently serving in the position.

Swamy’s Contribution during the Covid Crisis

-As a responsible leader Swamy gave his contribution even during the covid time.

-Swamy put his effort to serve people even during the covid second wave. 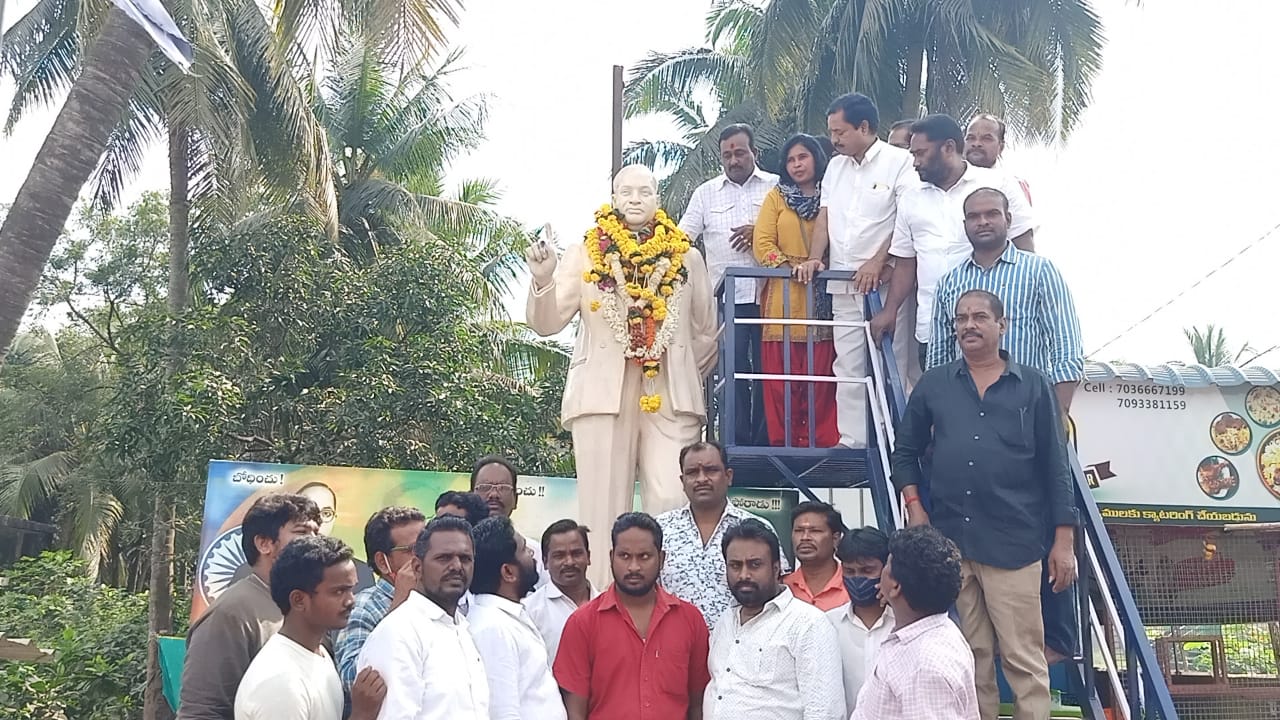 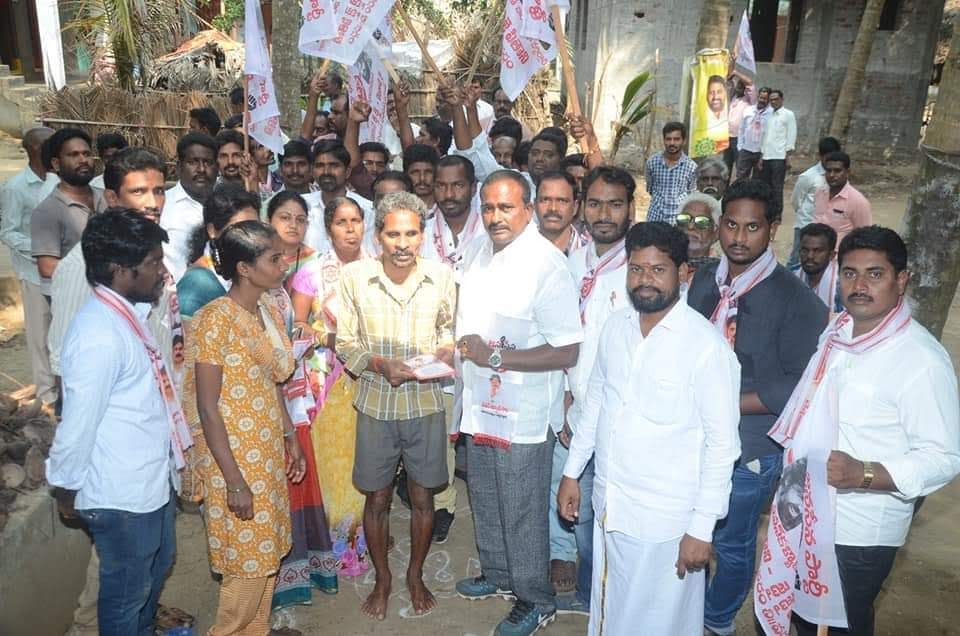 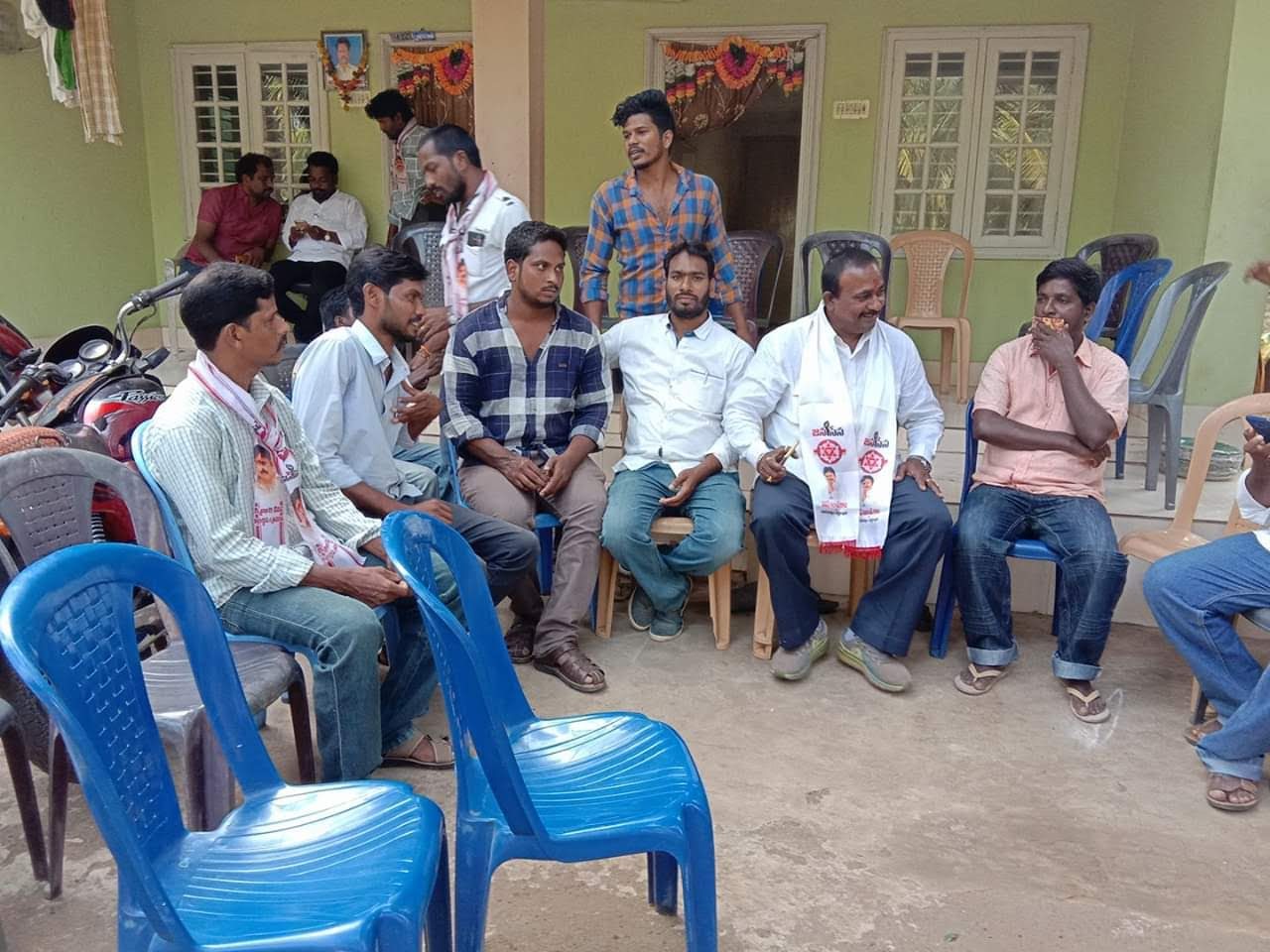 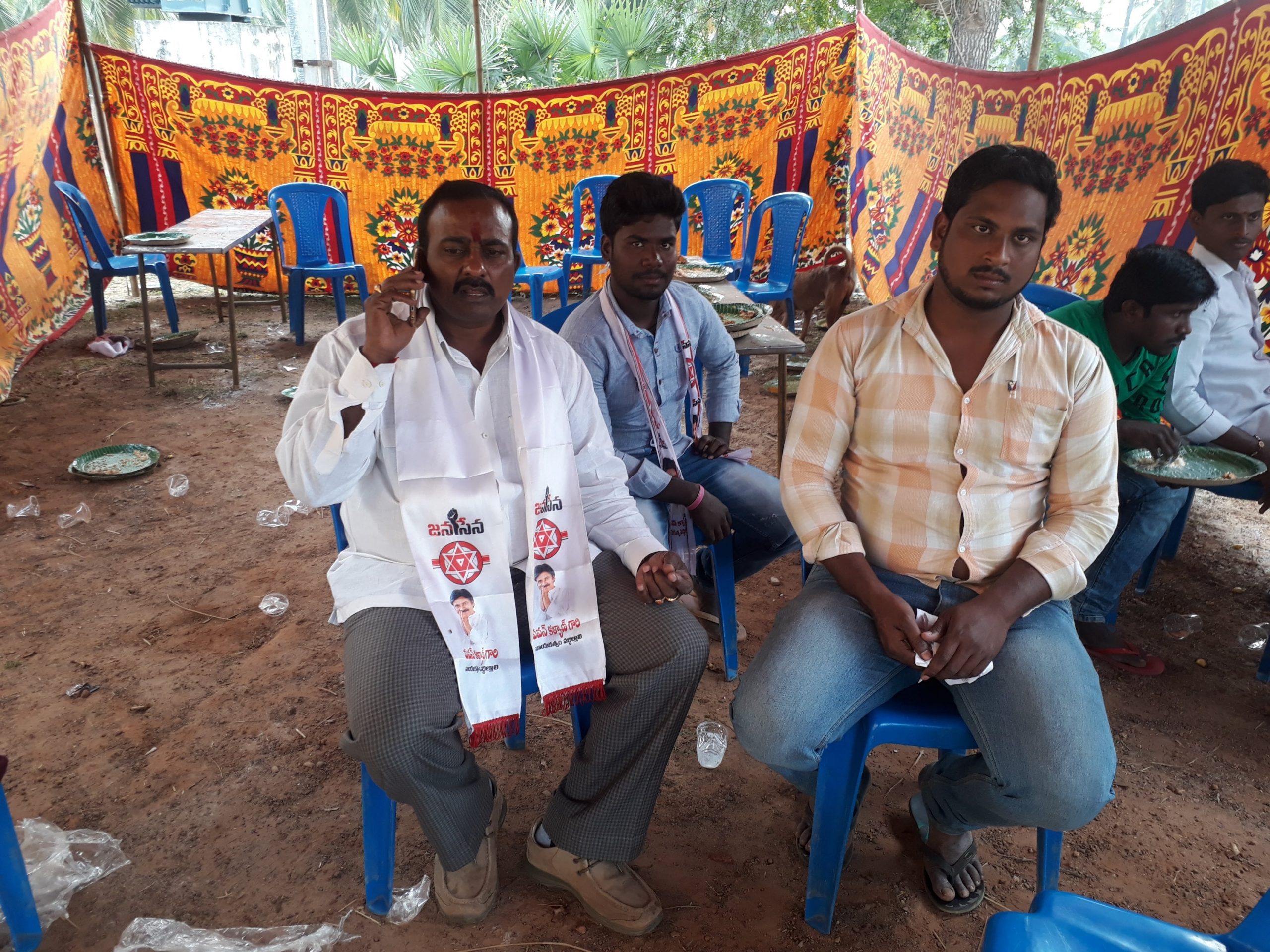 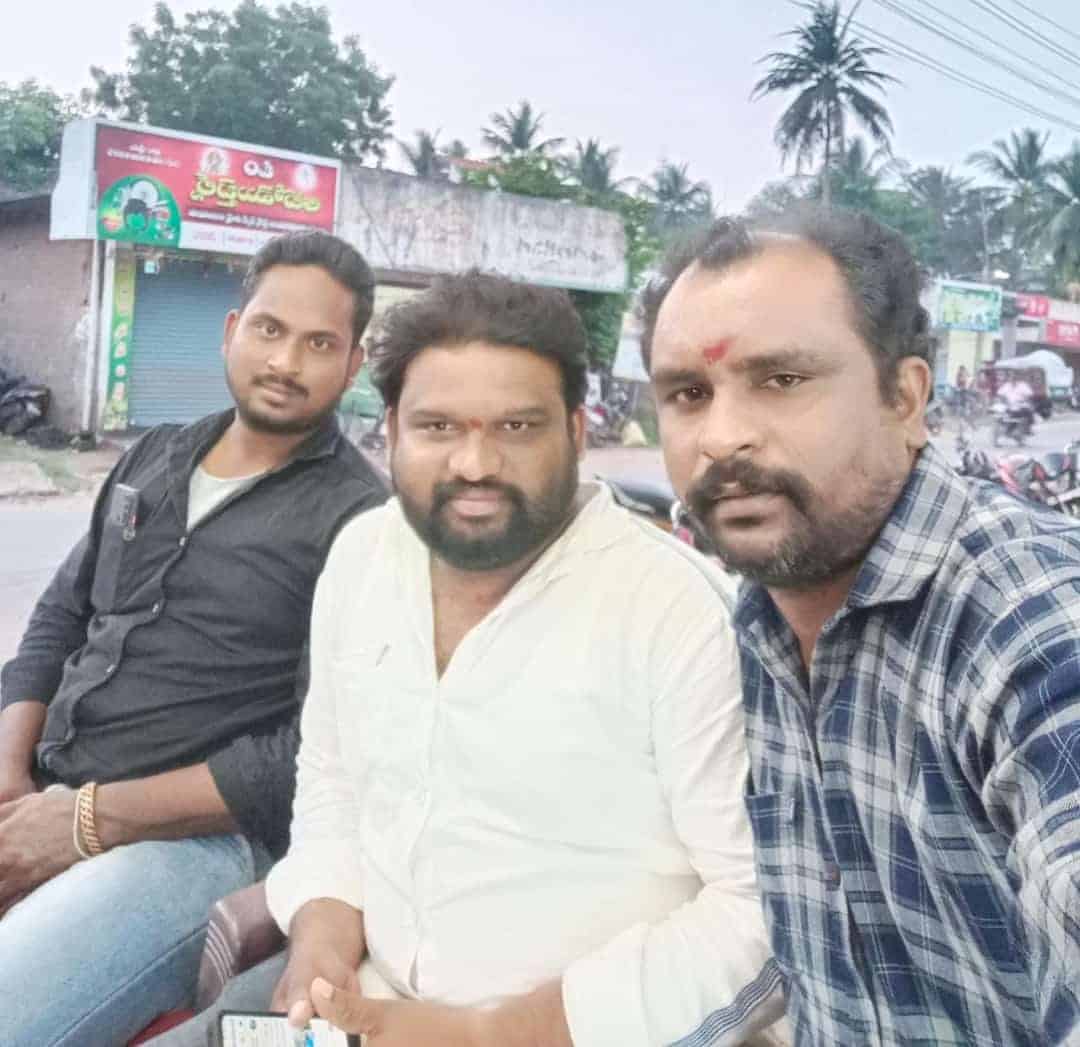 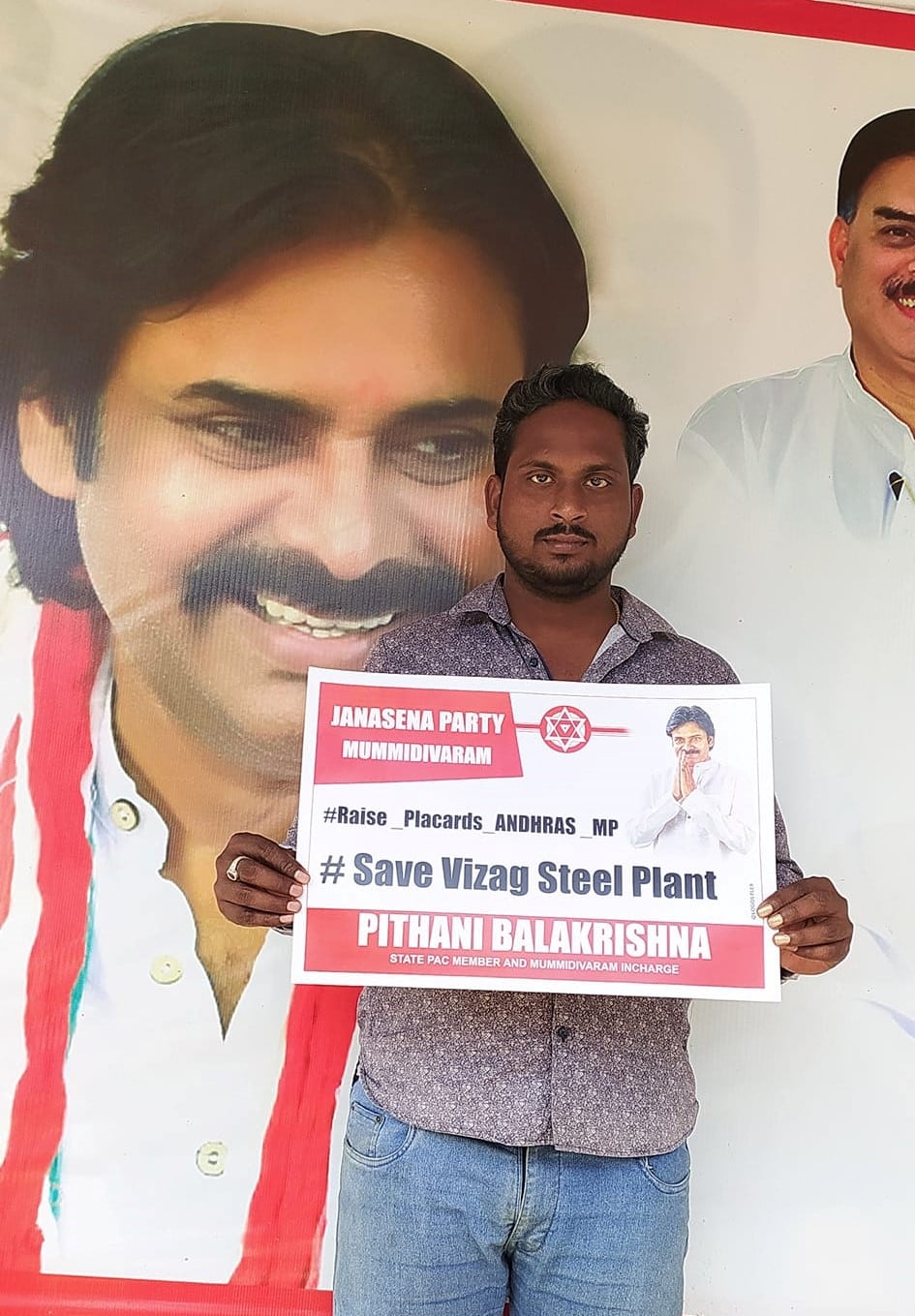 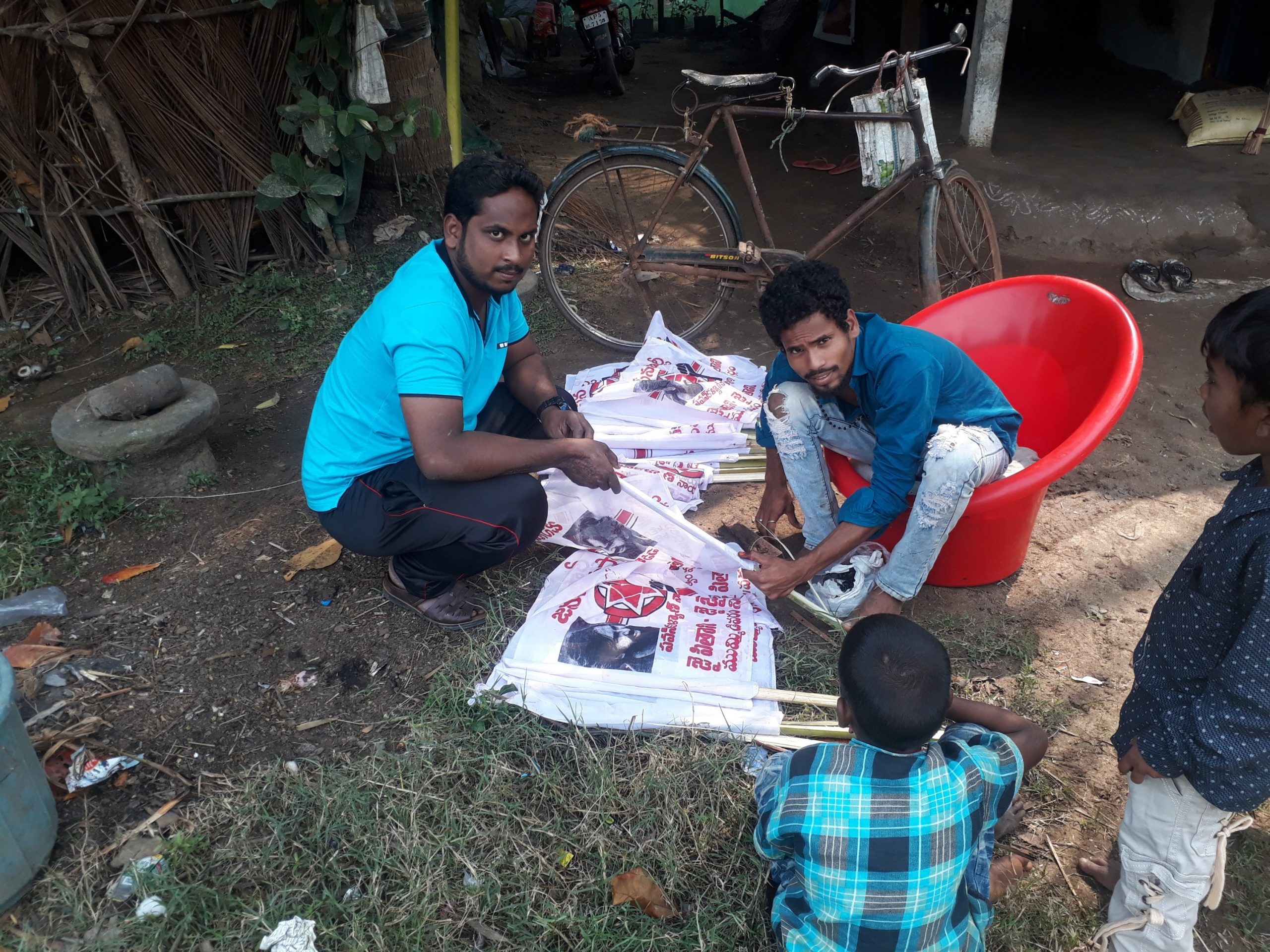 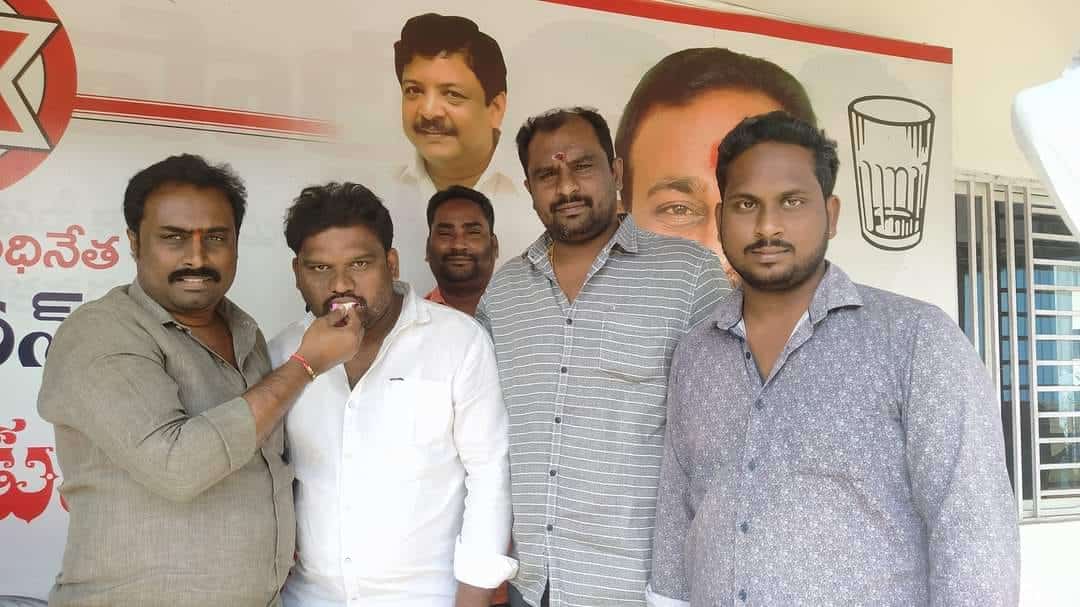