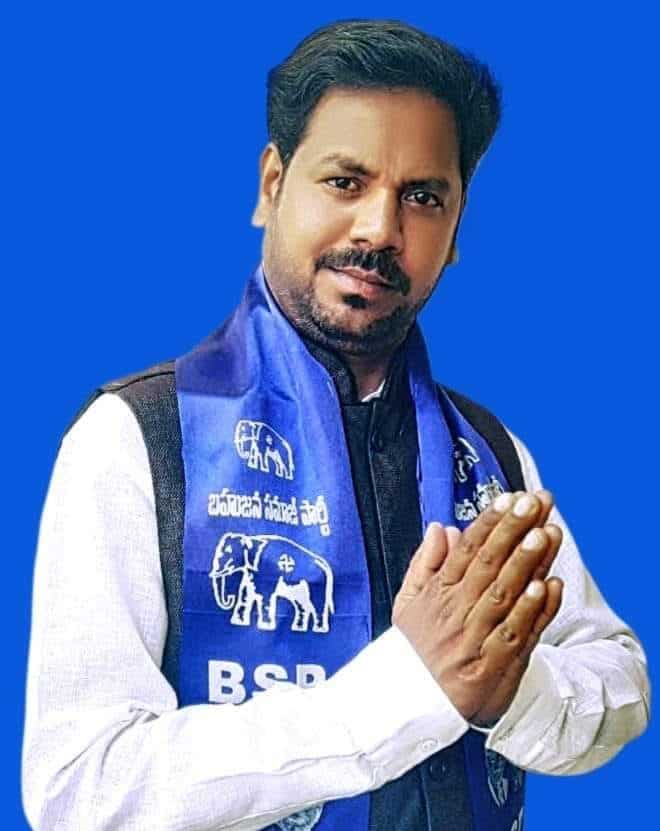 Ragiri Gnaneshwar is the Ex-General Secretary for Uppal of Hyderabad.

Gnaneshwar was born on 05th July 1978 to Ragiri Ram and Laxmi and raised on Chilkanagar of Uppal. In 1993, He studied Schooling at Wesley Co-Education High School located at Nacharam of Tarnaka.

In 2001, He concluded his Education by attaining the Graduation with Degree from Ambedkar Open University at Secunderabad.

From an early age, he was very interested in politics and his interest turned him into a politician who expected the happiness of the people through his service.

Shortly after completing his education in 2013, Gnaneshwar began his Political Career by joining the Bahujan Samaj Party (BSP)as a Member and started rendering service to the people irrespective of their Caste, Race, Gender, and Religion for the growth and development of Backward Classes along with religious.

For his excellent performance during the process of his service, in the year 2017, he was appointed with the honorable position of President for the Chilkanagar Division and remained in the post till 2018 and completed the tasks assigned to him and won the admiration of the people.

In 2018, For his dedication towards the work and service, the party allotted him for the reputable position as the General Secretary for the Uppal Division and increased his responsibilities to address the problems faced by the people. Gnaneshwar accepted the post appointed by the party and continued his duties till 2020.

Being served in the assigned positions, Gnaneshwar has performed many social and welfare activities for the people. From the moment he has begun his political life, he has been using all his resources for the people and pursuing his happy life of public welfare.

Involvement in the Movements and Strikes: 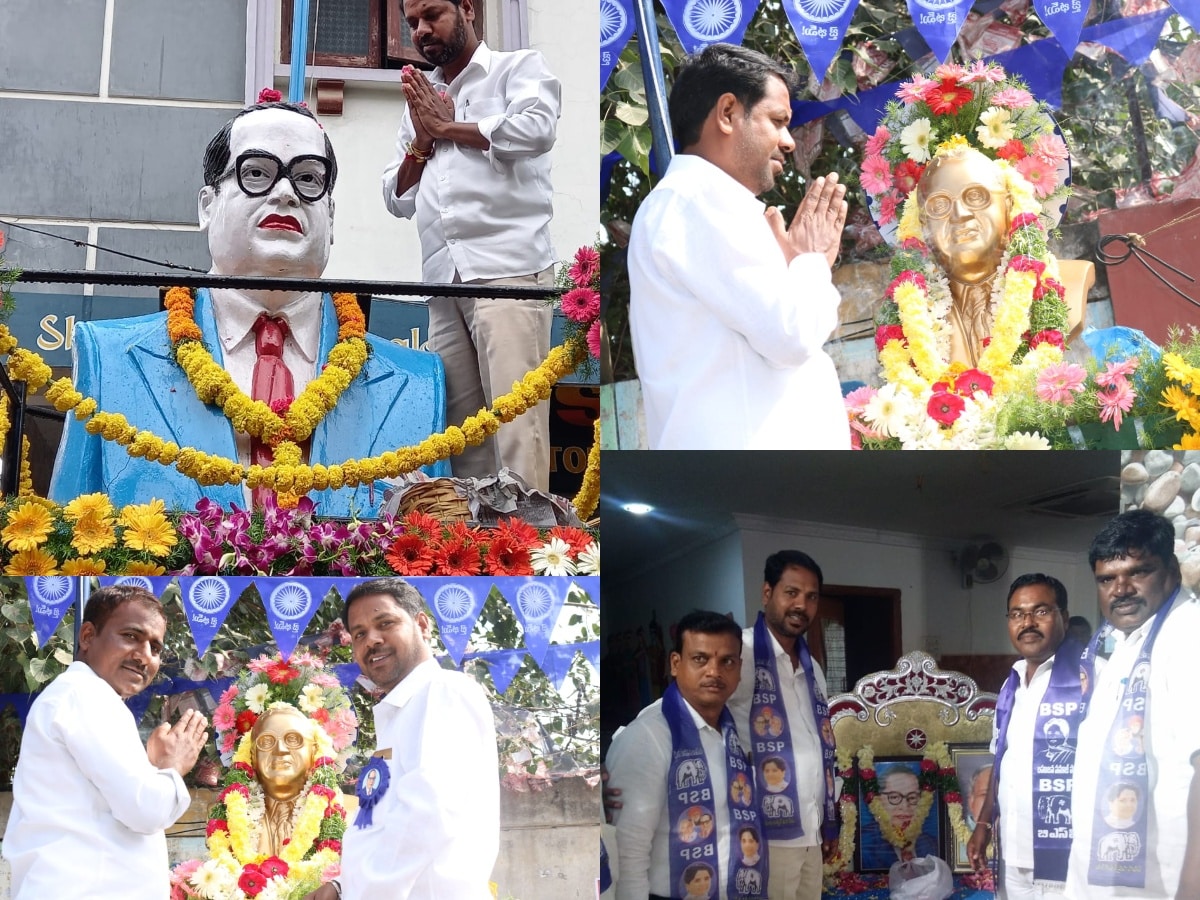 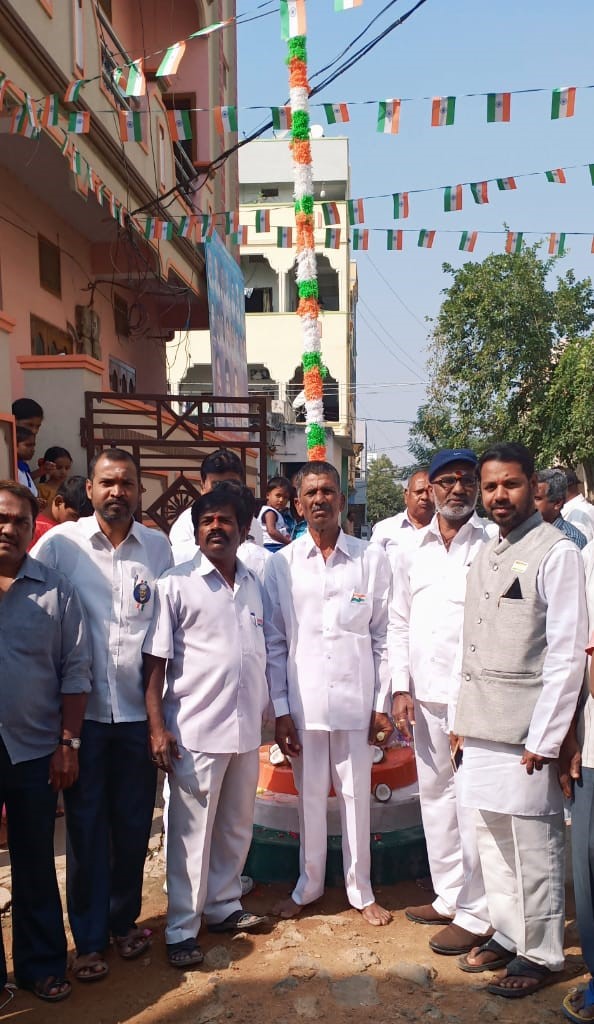 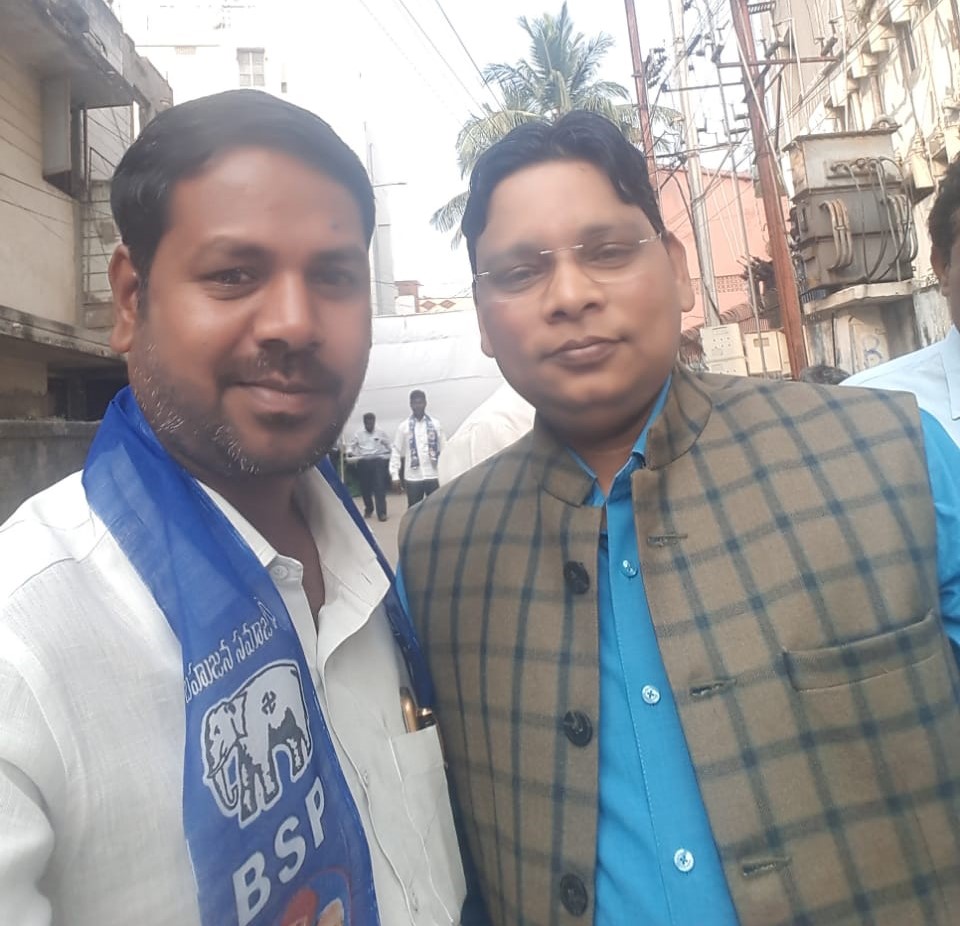 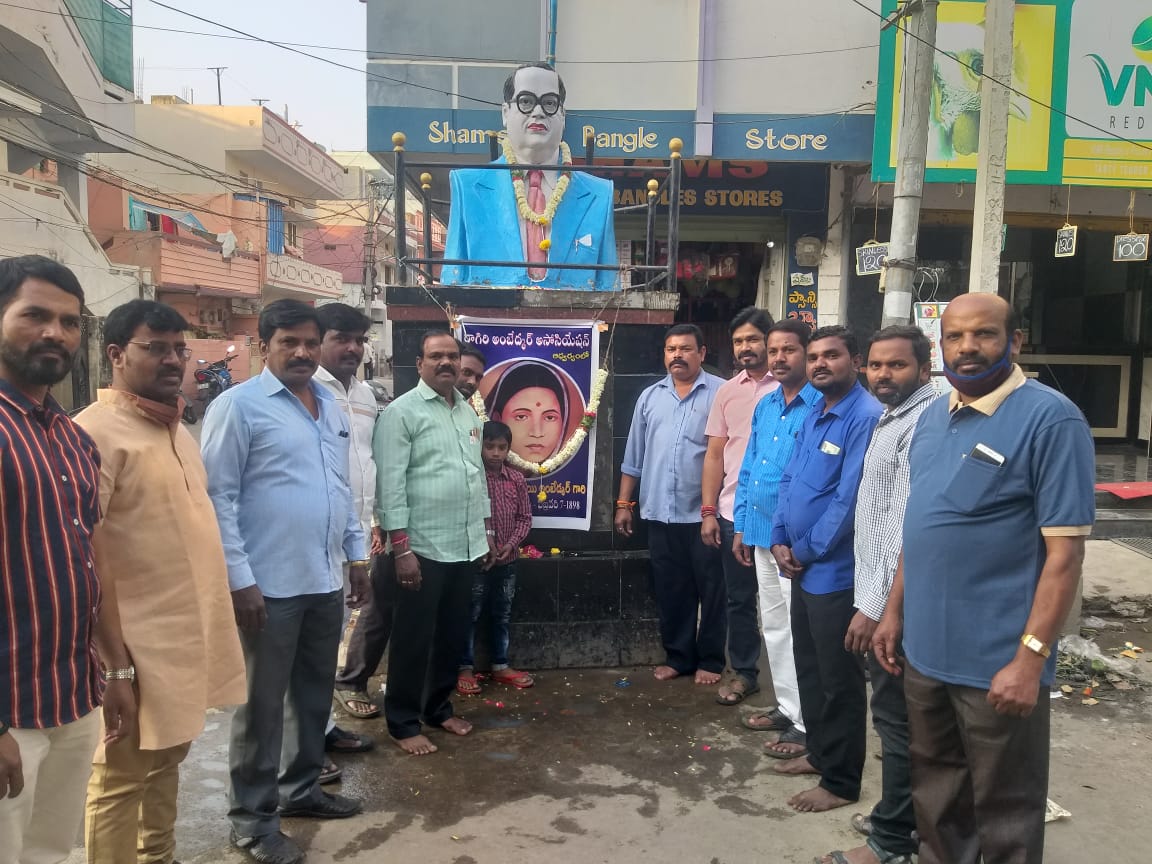 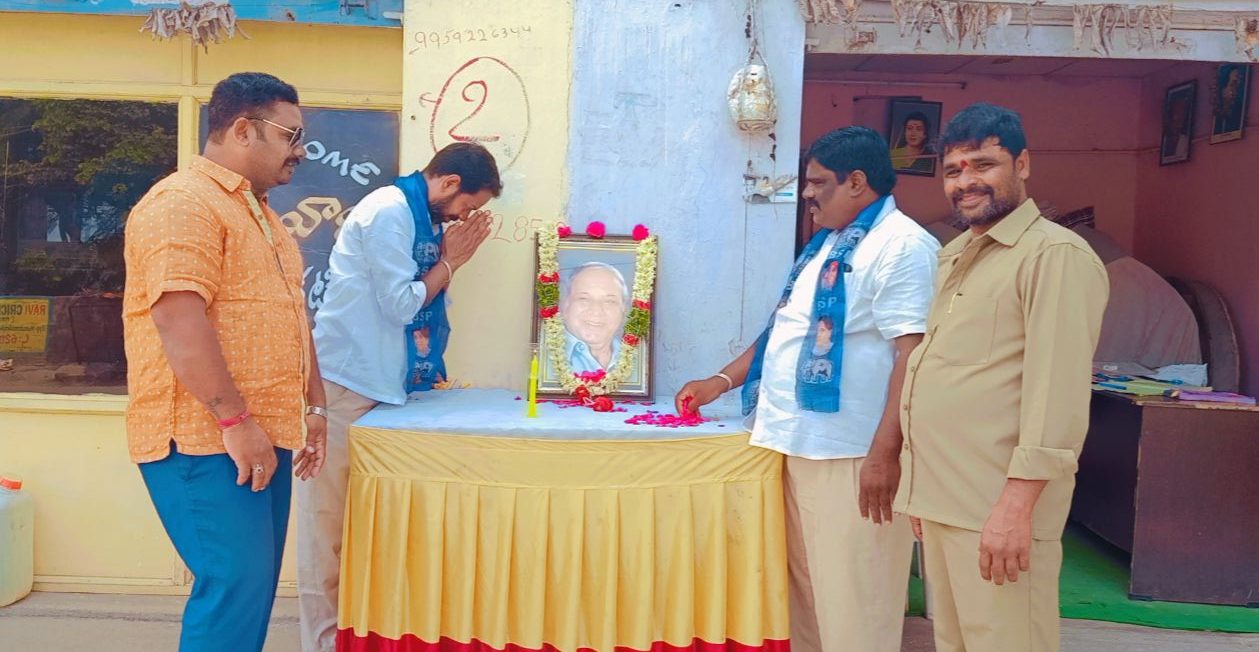 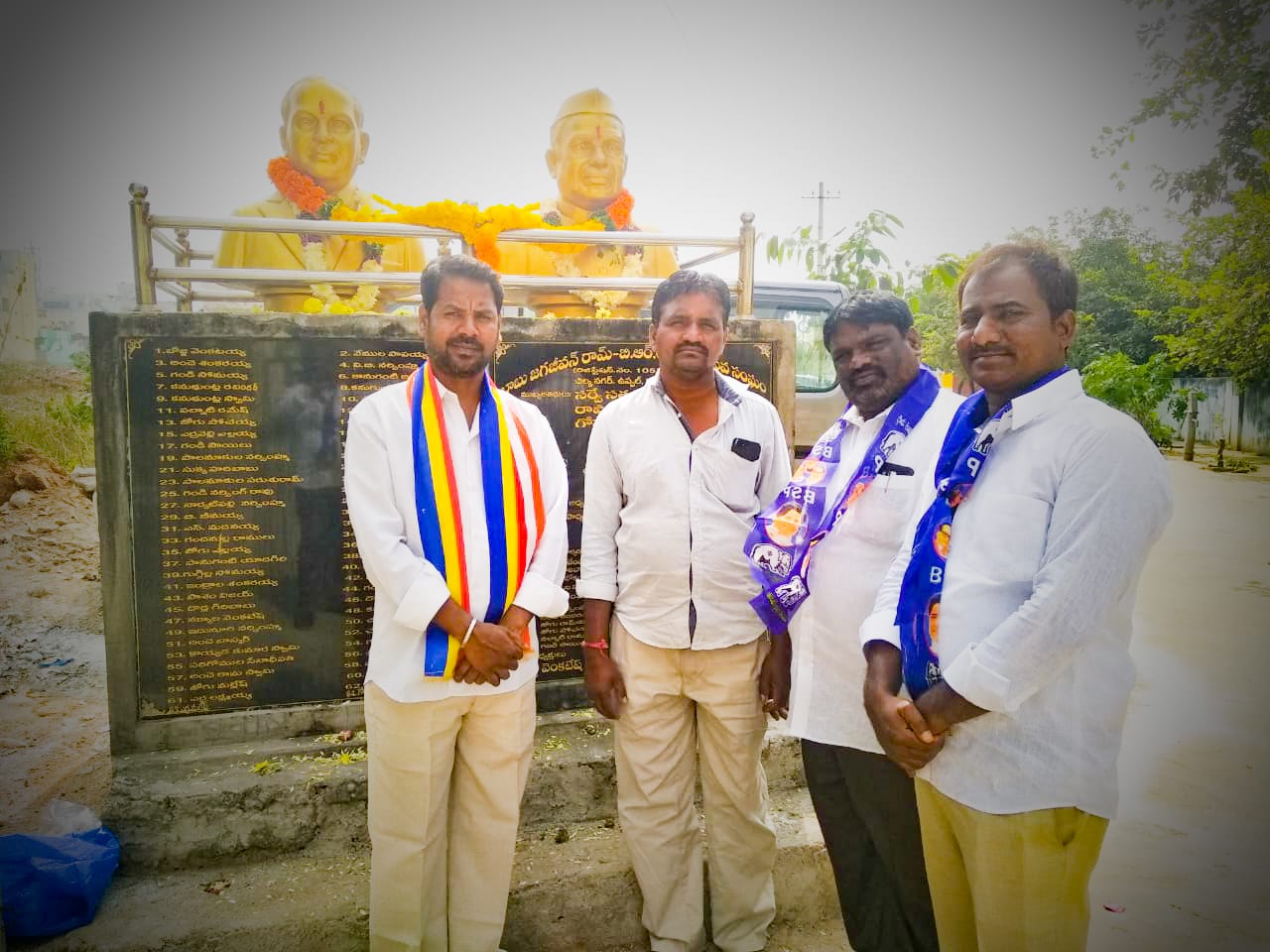 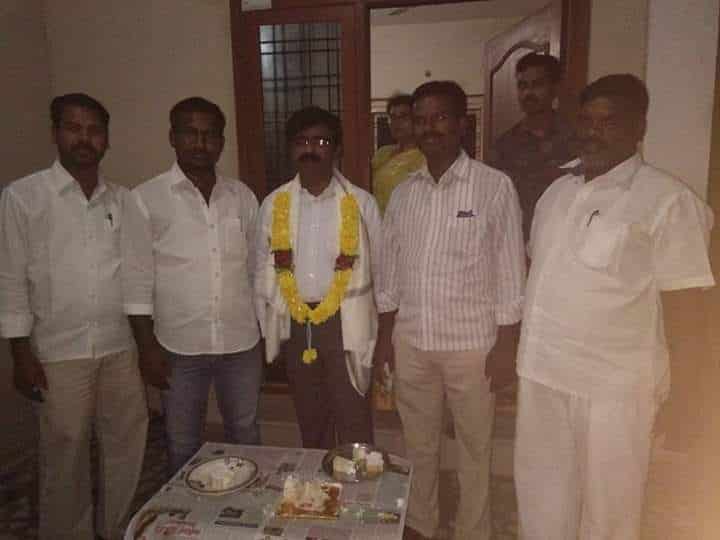 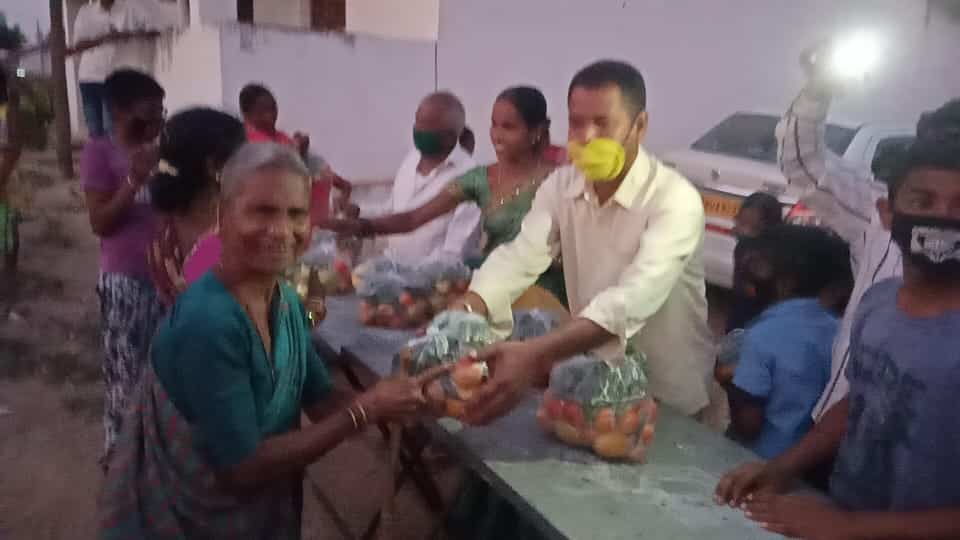 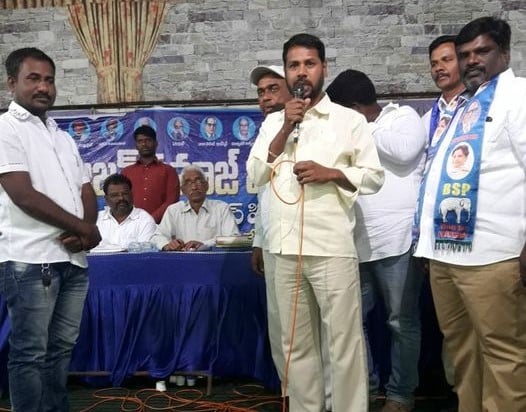 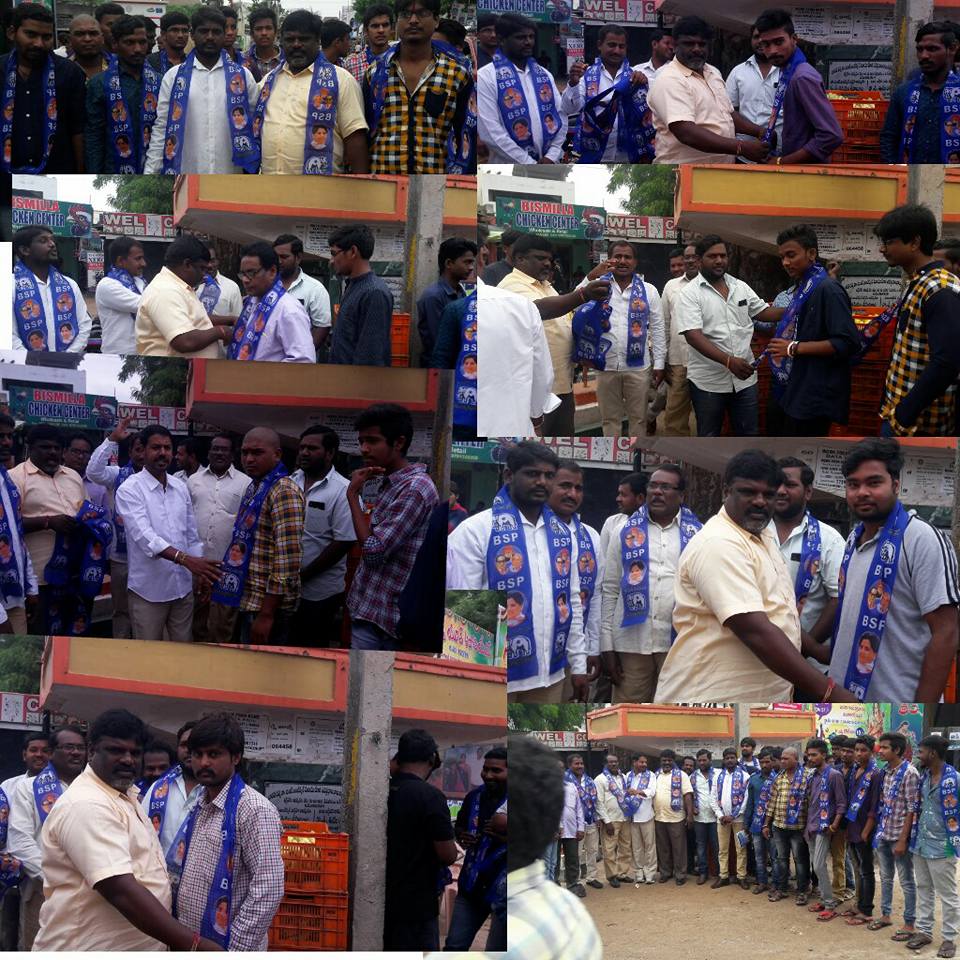 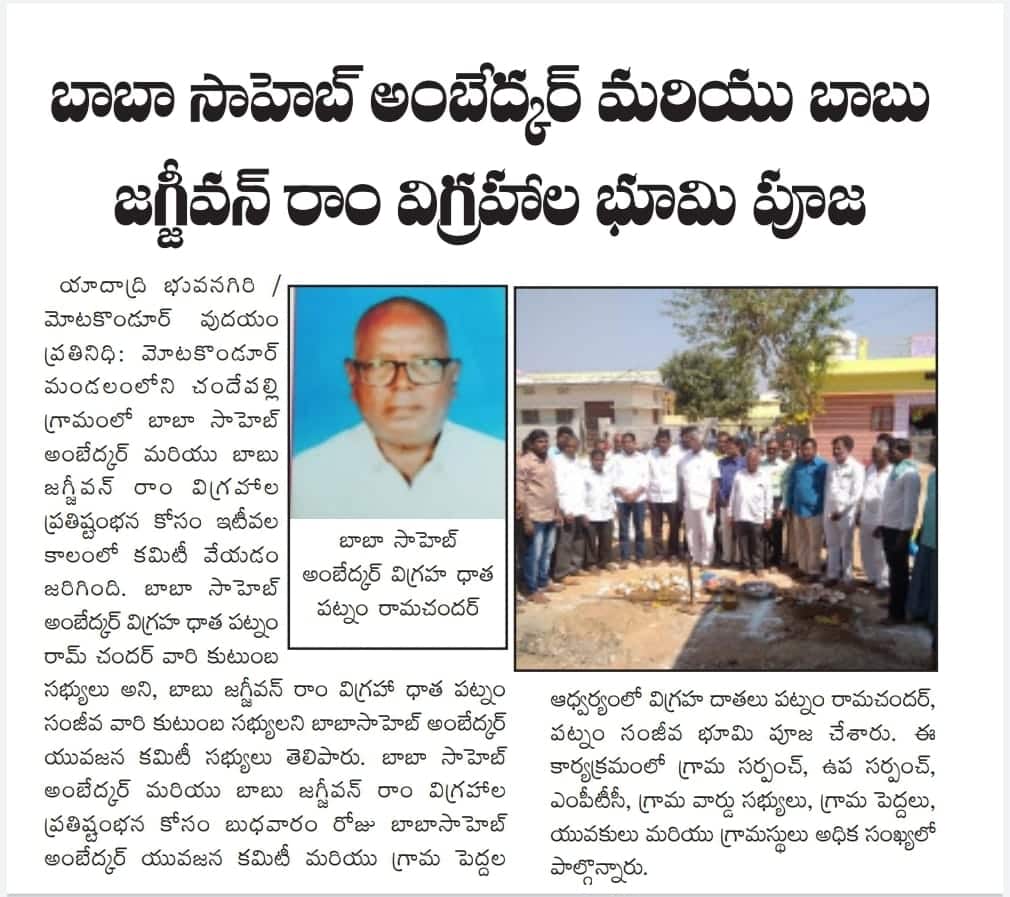 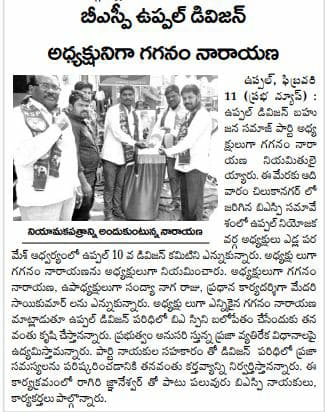 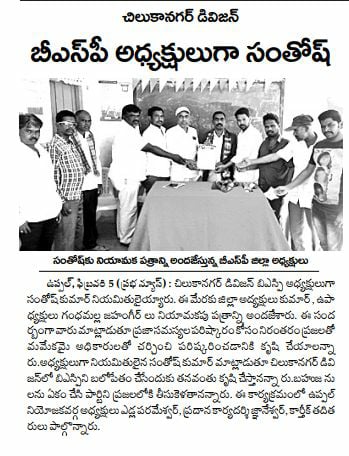