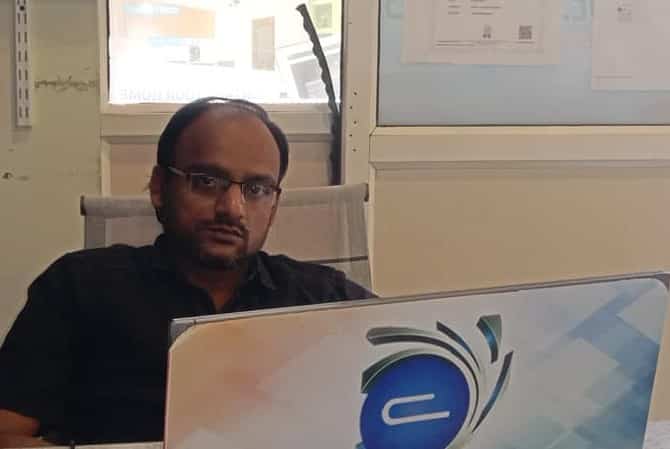 Rachapudi Sankar is an Indian Politician and current YSRCP Social Media Volunteer from Guntur in the Indian State of Andhra Pradesh.

On the 10th of June 1980, Sankar was born in Guntur Andhra Pradesh to the couple Mr. Rachapudi Vijaya Saradi and Mrs. Rachapudi Siva Parvati. He was never a believer in a pretentious education. He came from a simple educational background, as do most people.

In the year 1995, Sankar earned a Secondary Board of education from SKVRN High School resided at Guntur. Later, he went on undergraduate from SMG Junior College located at Guntur and completed it in the year 1997.

He attained his Graduation with a degree of Bachelor in 2000 from TJPS College resided at Guntur. Further, he acquired, B.Ed. from RVR College, JKC College Road, Guntur, and finalized it in the year 2012.

In recognition of his continued service in 2021, the party not only promoted him to the position of Social Media Volunteer from YSRCP but also increased his responsibilities as YSRCP Warrior and discharge his duties. 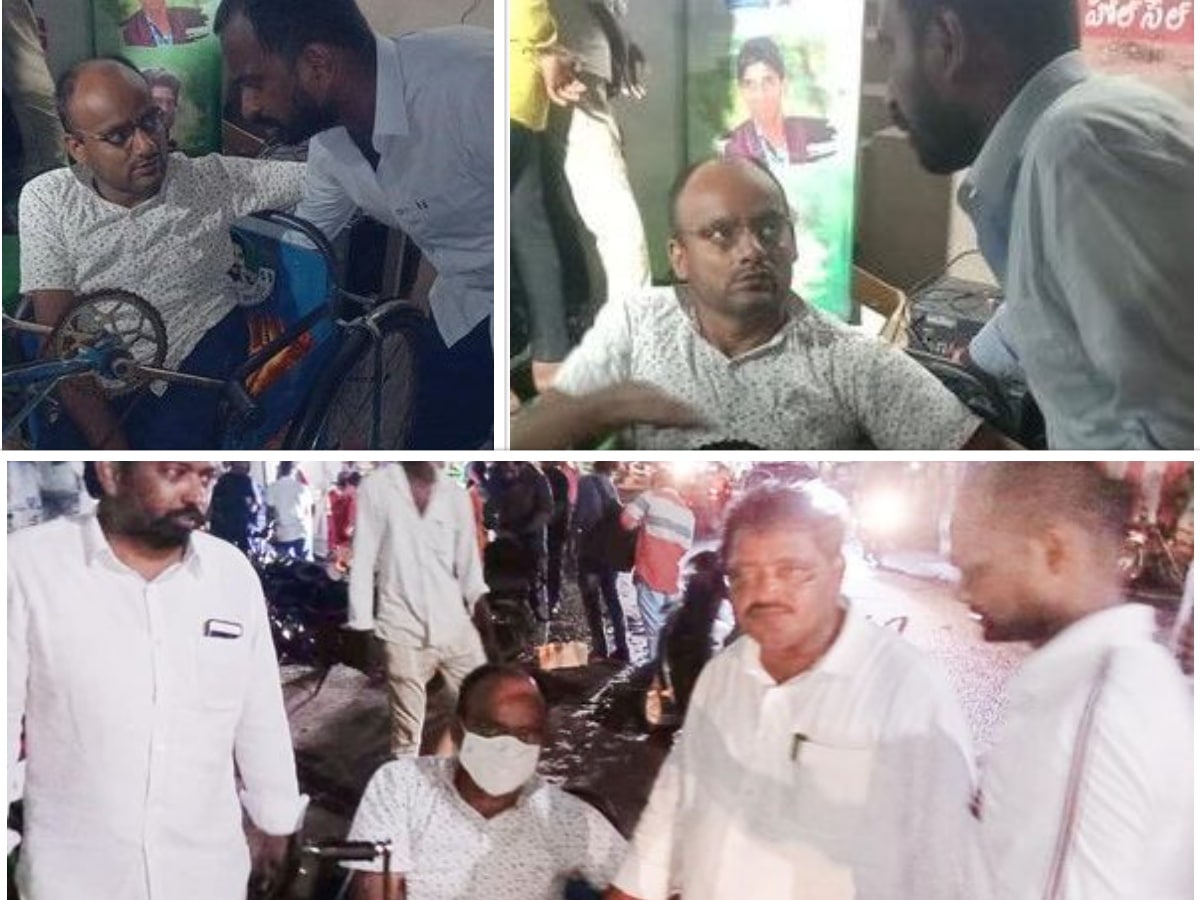 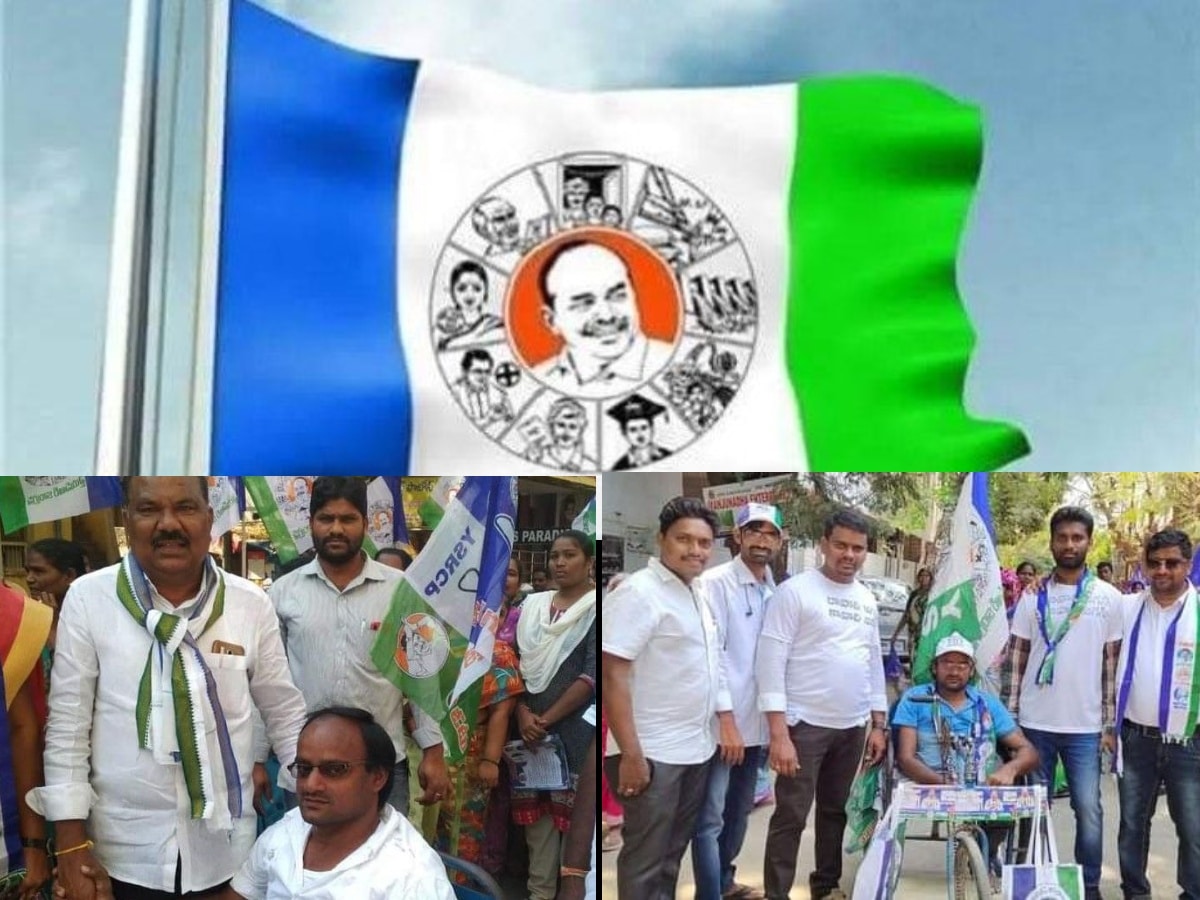 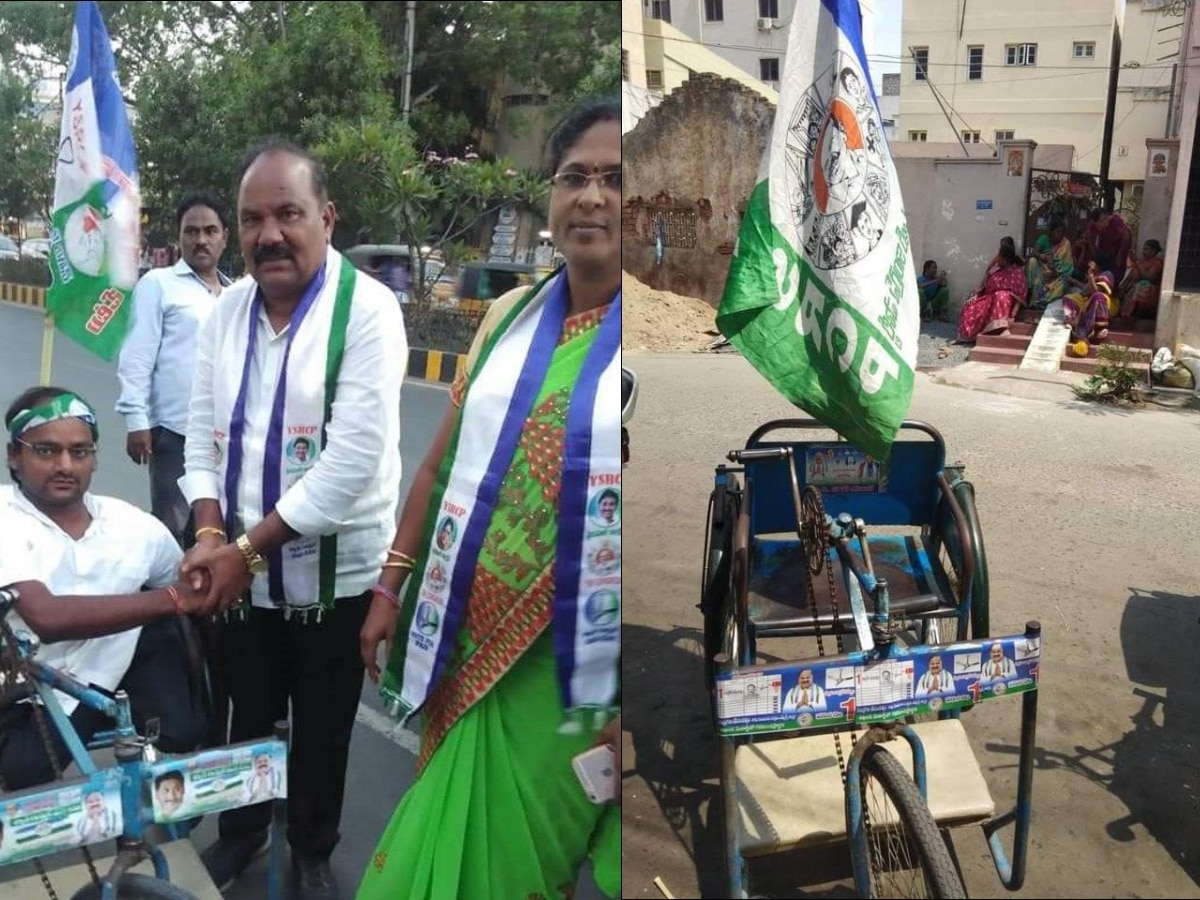 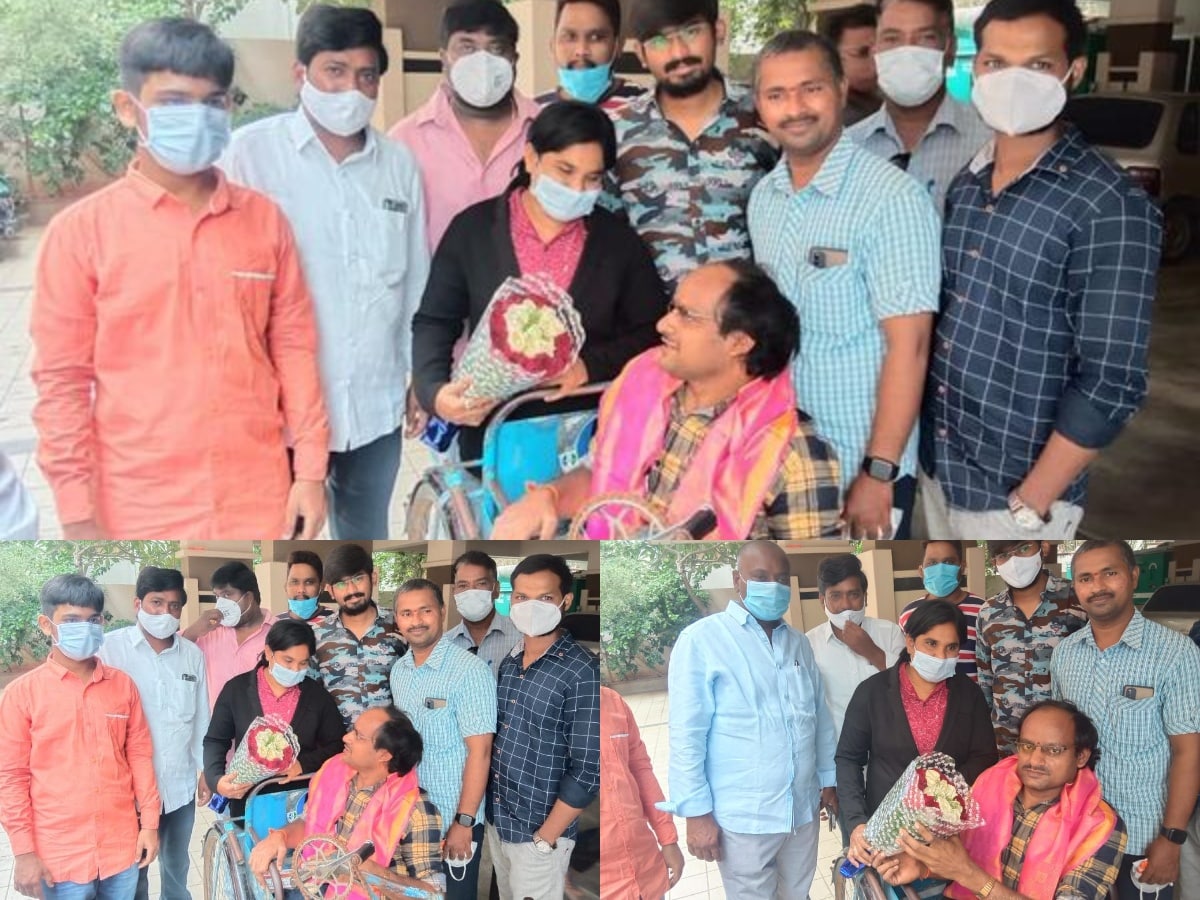 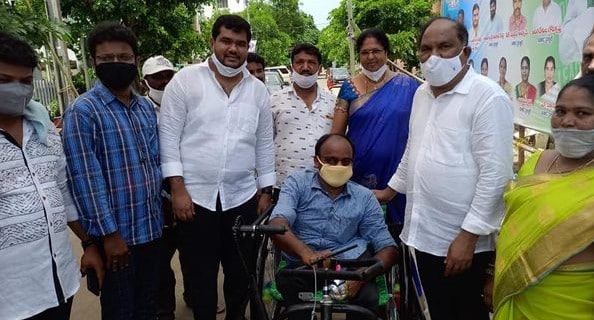 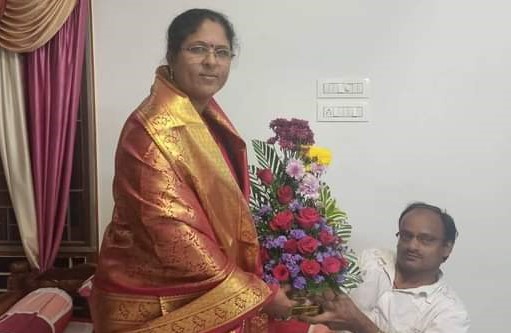 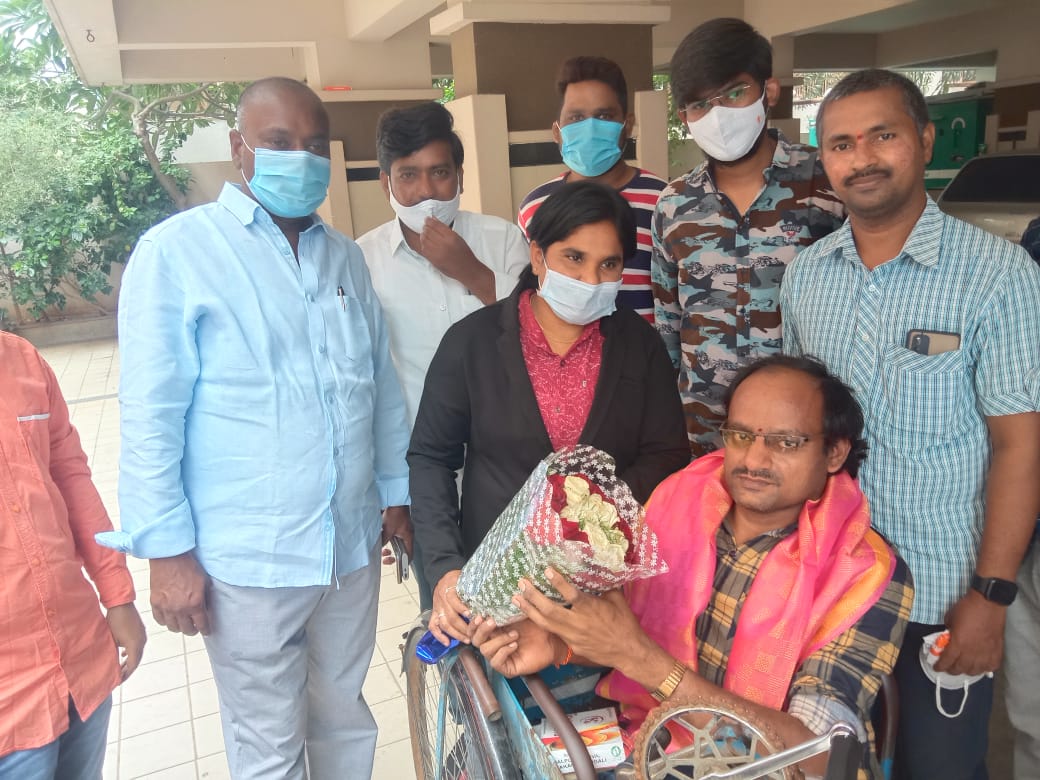 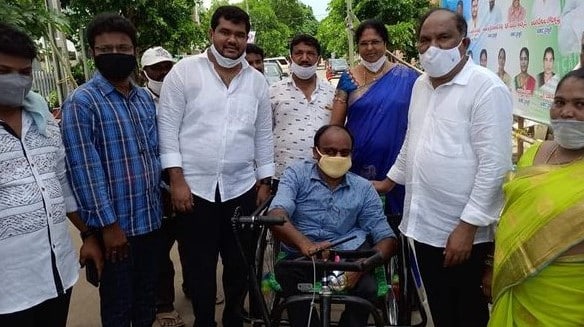 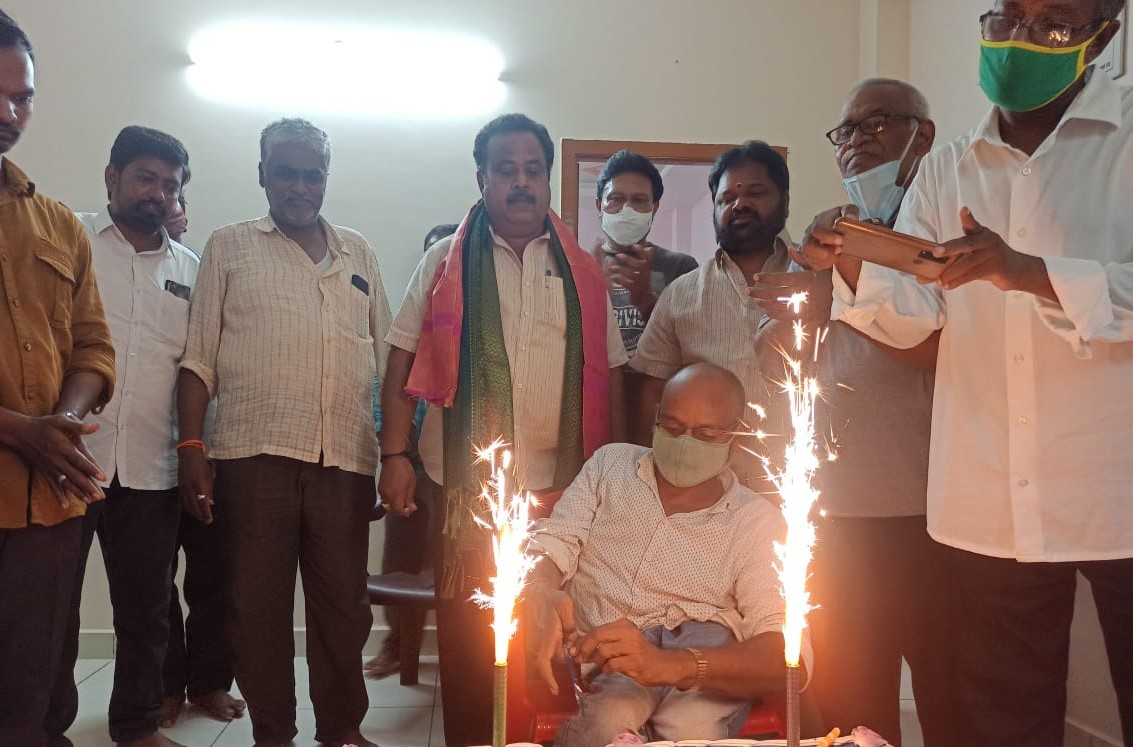 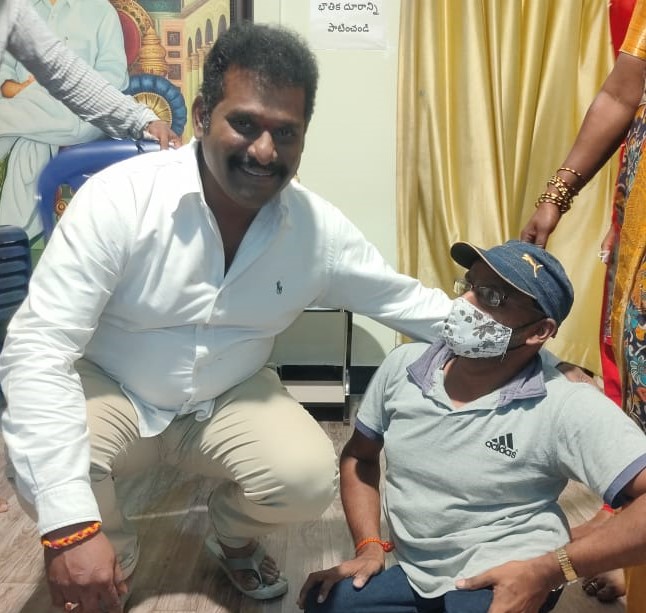 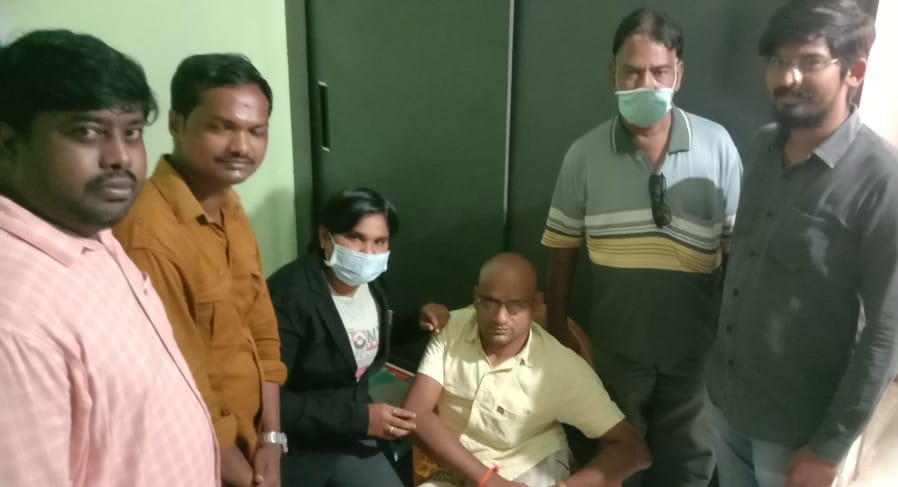