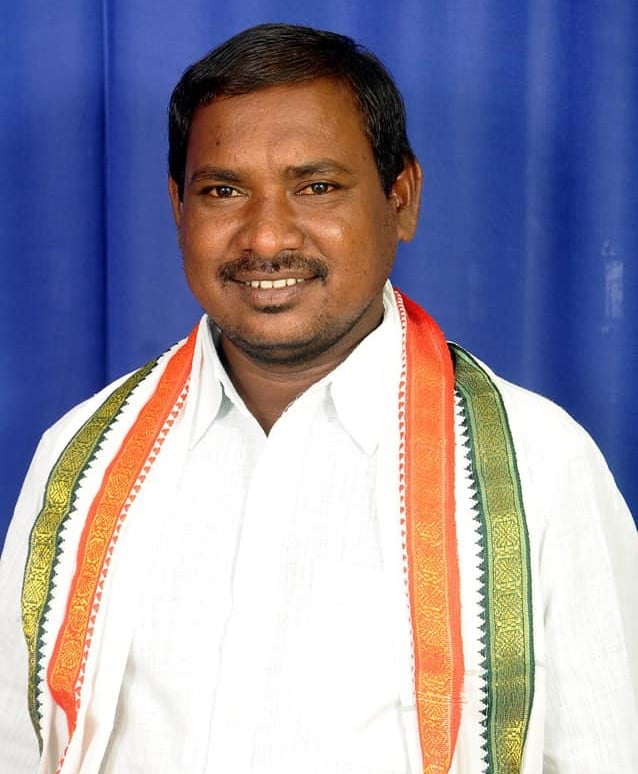 Rachapally Ramesh is an Indian politician from the Southern Indian state of Telangana. He is serving as the SC Cell Mandal President.

In 1999, He received his Secondary Board of Education at ZP High School and Studied Intermediate from Govt. Junior College in 2001.

Later, He enrolled Bachelor’s Degree from Ambedkar Open University in 2010 and expanded his education with a B.Ed from Sogra college at Devarakonda.

Ramesh completed his education with the Post Graduation at Ambedkar Open University in 2012.

In 2001, Ramesh was drawn into active politics by the Telugu Desam party (often called TDP) with great zeal and the desire to serve the People.

In 2014, Ramesh quit the TDP and join the Indian National Congress, He expresses keen interest and performs every activity for the recognition of the respective party.

His unwavering commitment and true effort gained him the position of SC Cell Mandal President, where he has worked diligently for the Party and the people since 2021.

Ramesh began his professional career by setting up a Mee Seva Center at his locality in 2012 and On the one hand, He is fulfilling his family responsibilities and proportionally balancing the multiple works. 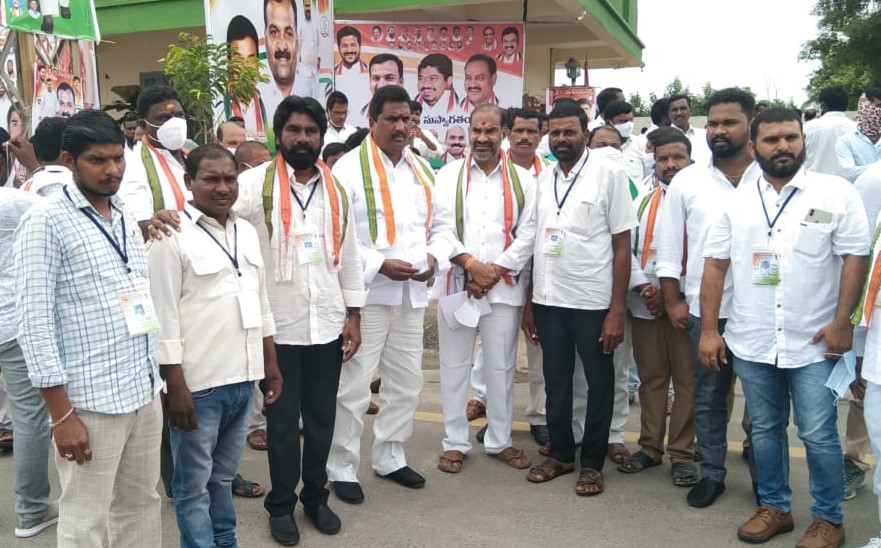 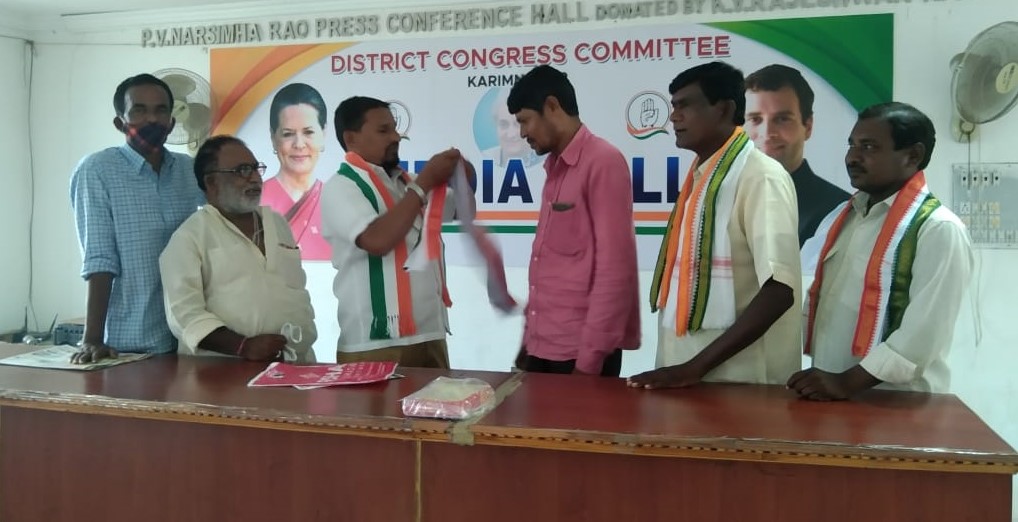 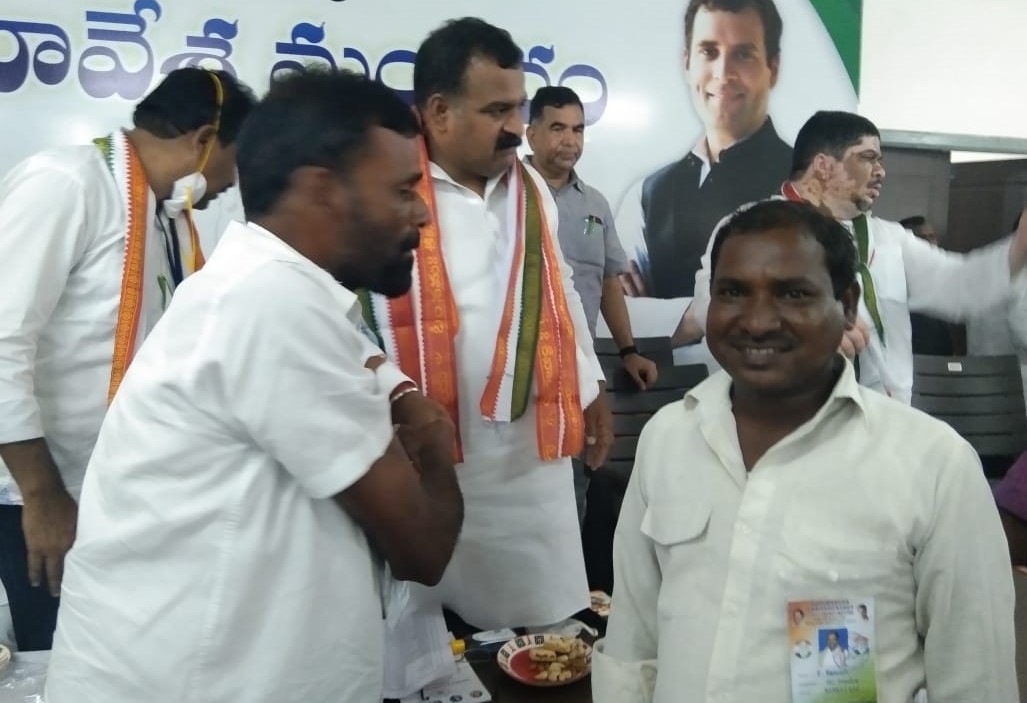 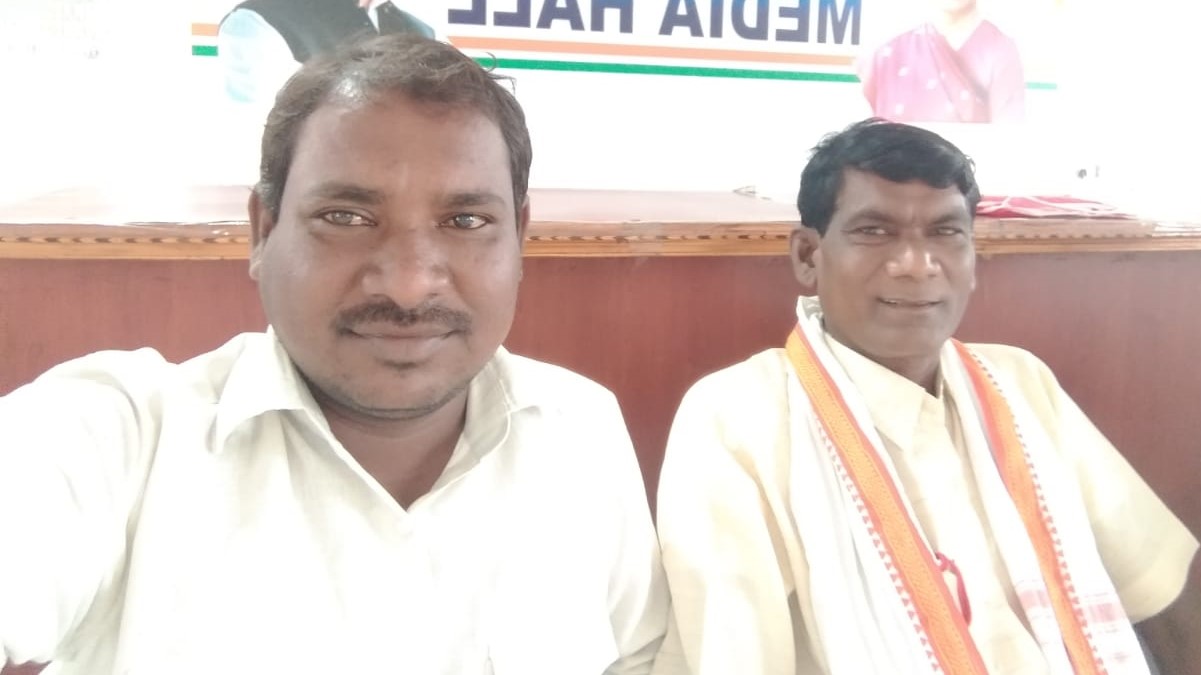 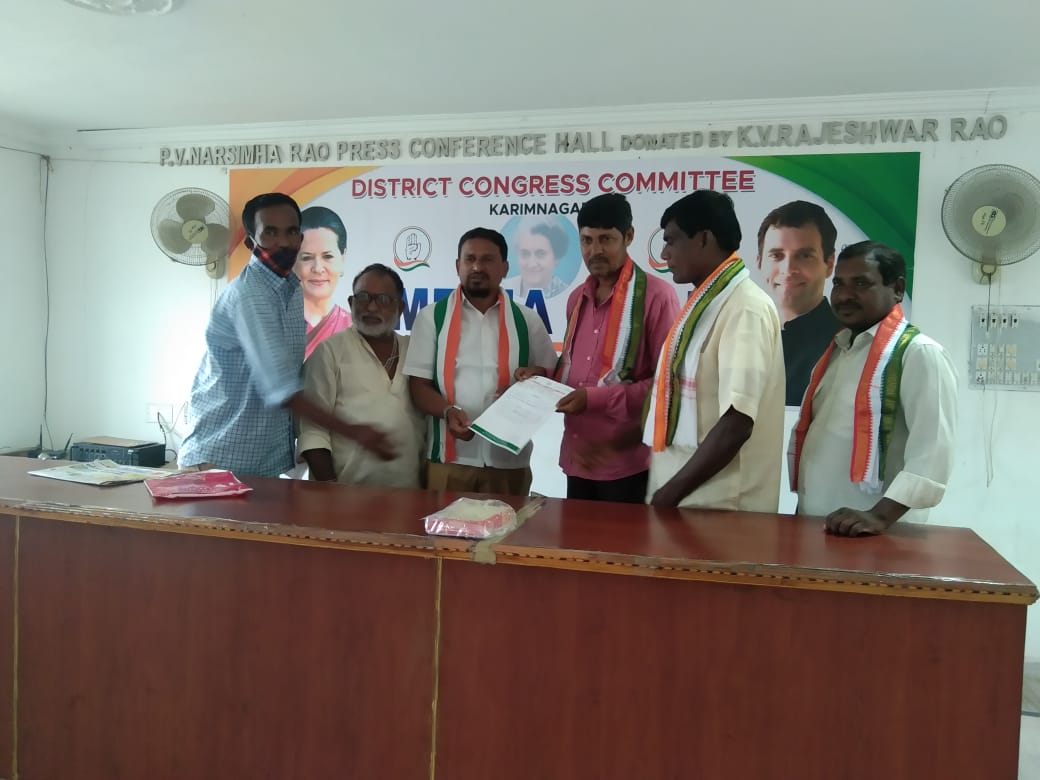 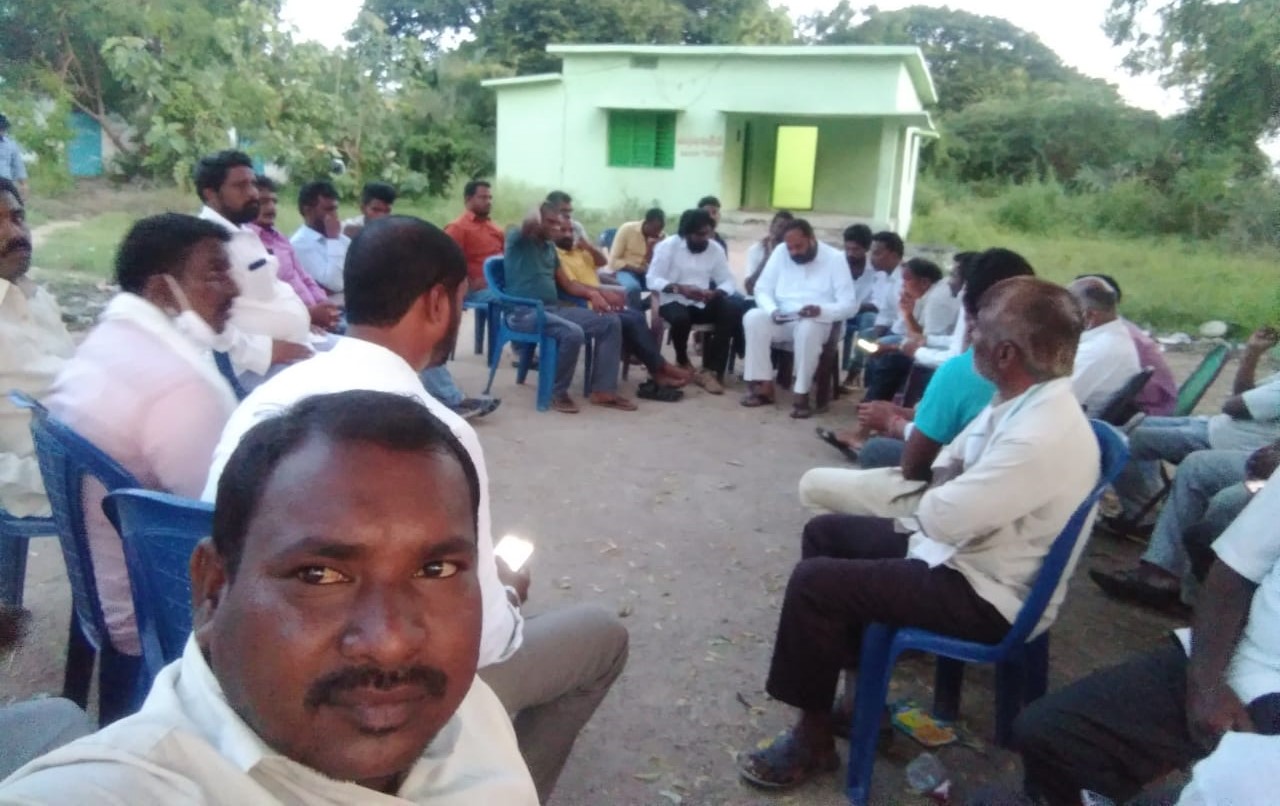 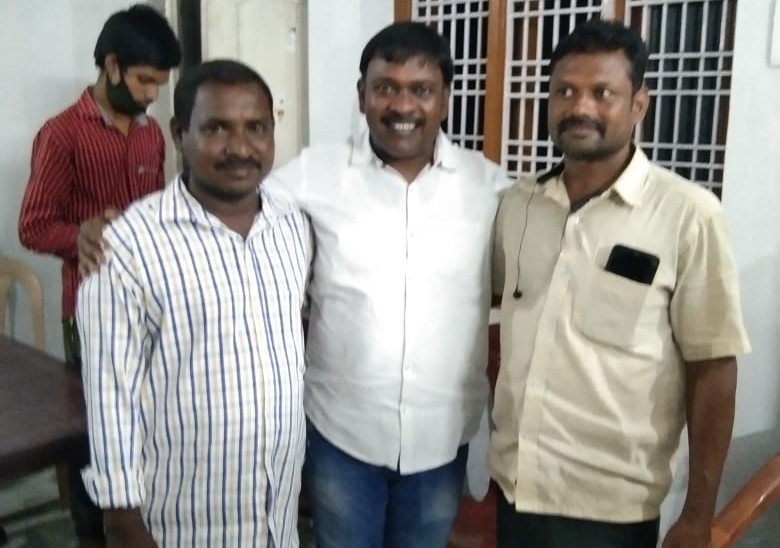 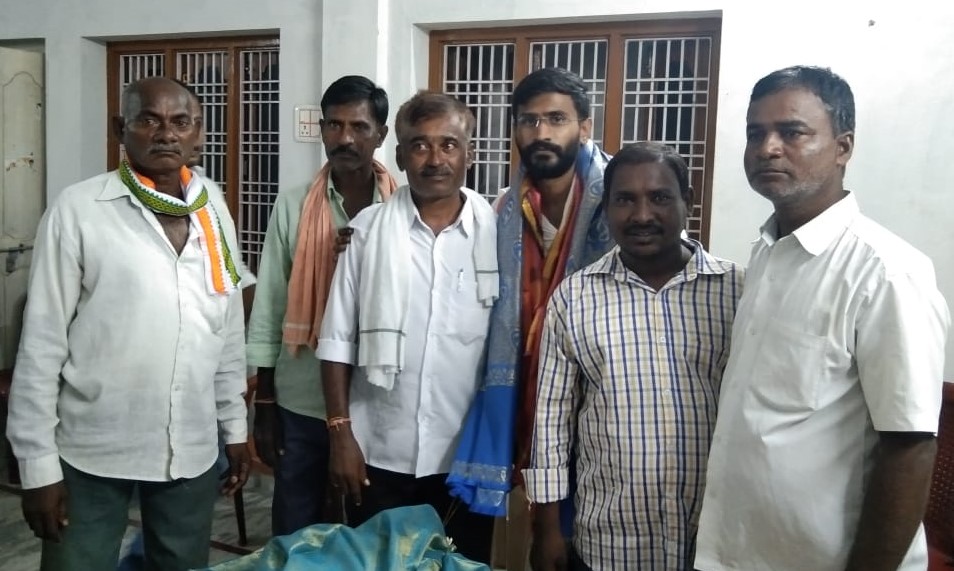 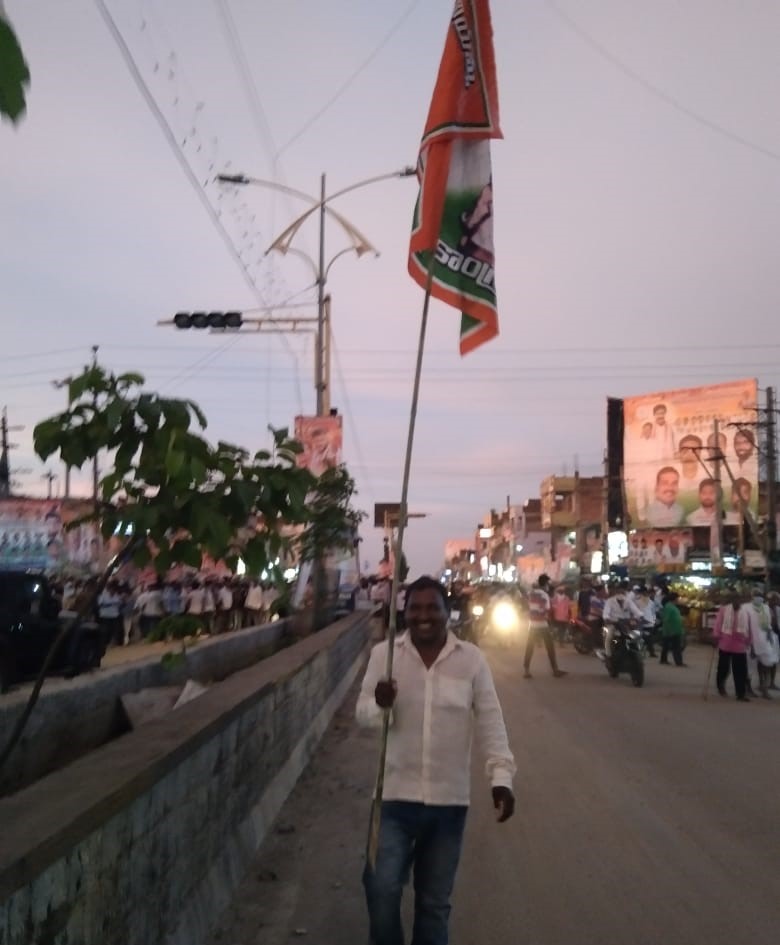