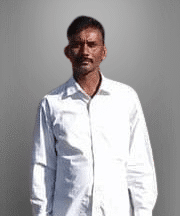 Anil Kumar is an Indian politician from the Southern Indian state of Andhra Pradesh. He is serving as Amarapuram Mandal Convenor from YSRCP.

He was born and bought up in Thammedahalli on 02-May-1979. His parents were Ramakrishna Reddy & Vimalamma.

In 1994, He received his Secondary Board of Education at ZP High School, Amarapuram, and Intermediate from Govt Junior College in 1997.

In 2001, He was drawn into active politics by the Indian National Congress (INC) with great zeal and the desire to serve the people.

Constantly striving for the welfare of the People and expressing his feelings of service, he provided a kind of encouragement with a passion to serve the people as a Director of Govt Cooperative Bank, where he executed his duties with extreme caution.

Anil Kumar was honored by the Former CM Late YS Rajashekar Reddy with a tag of Inspiration Farmer (Adarsha Ryhtu) and since then Anil has been served in the position with gratitude, and perpetually worked hard for the well-being of farmers.

After the death of former CM Late YS Rajashekar, Anil Kumar joined the Yuvajana Sramika Rythu Congress Party (YSRCP) and till now actively engaged in every activity and will continue his service for the people and for the development of the party till his last minute.

His unwavering commitment and true effort gained him the position of Mandal Convenor and has been constantly working for the people, thinking about their welfare, and gaining immense admiration from the people. 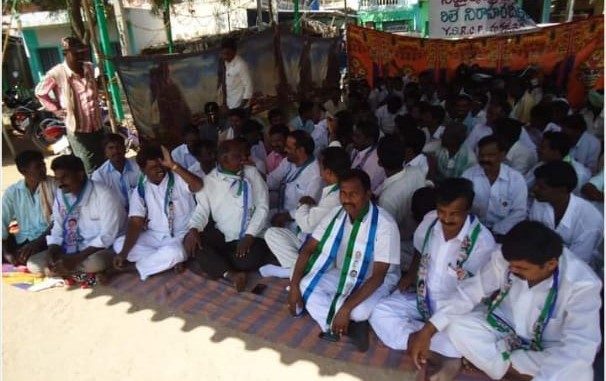 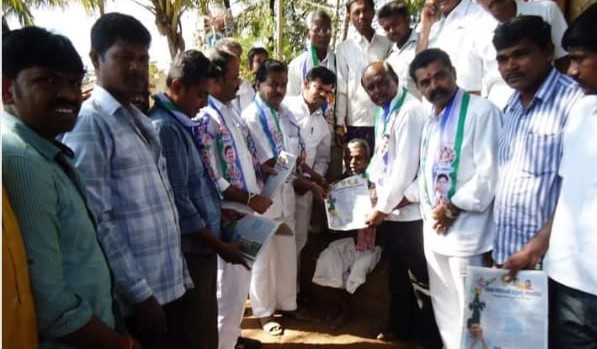 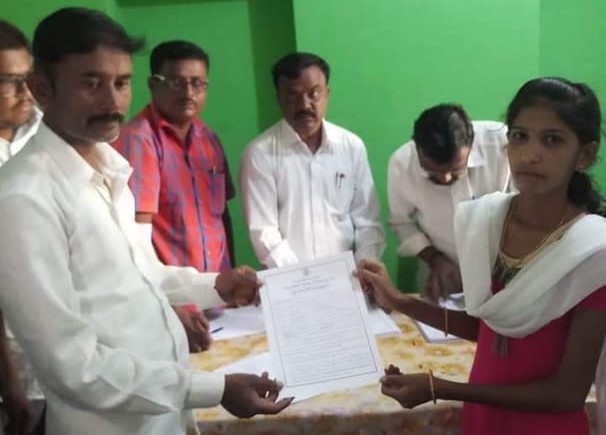 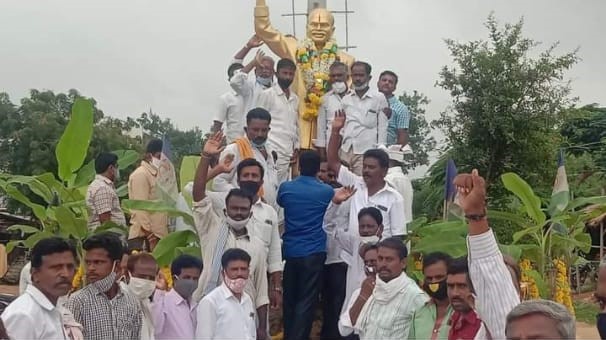 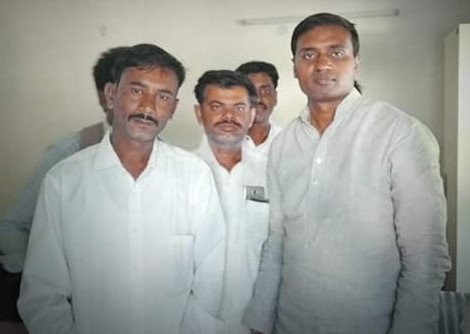 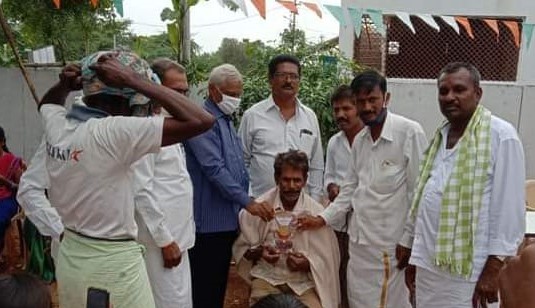 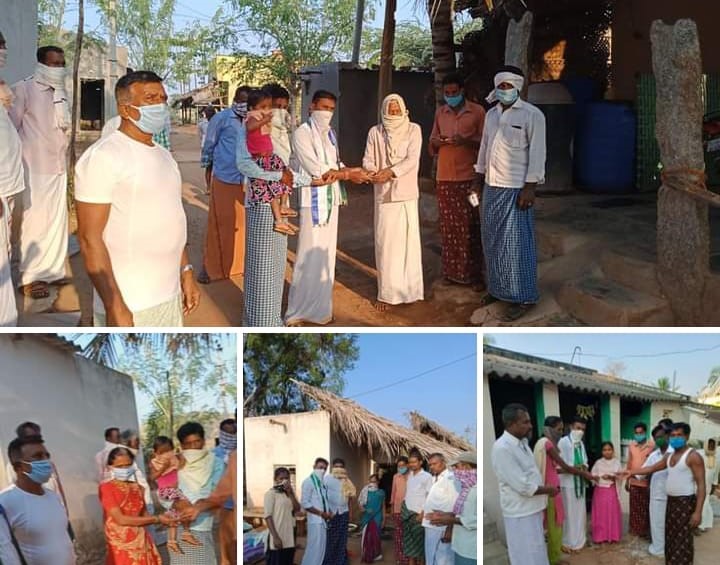 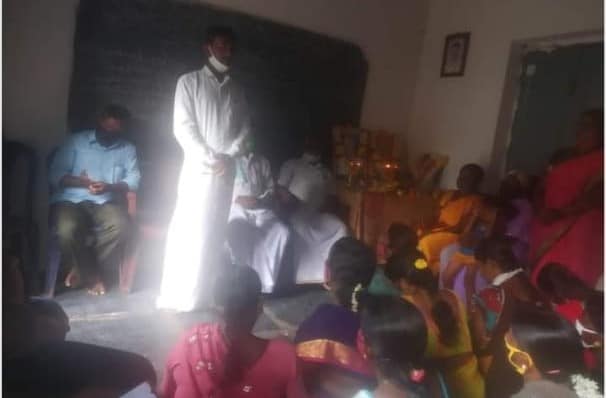 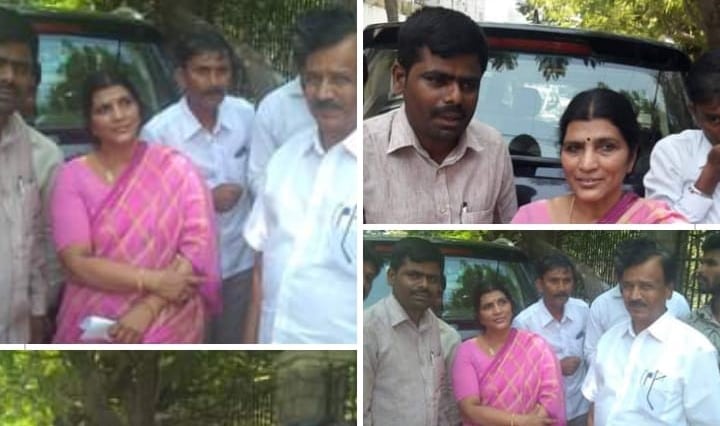 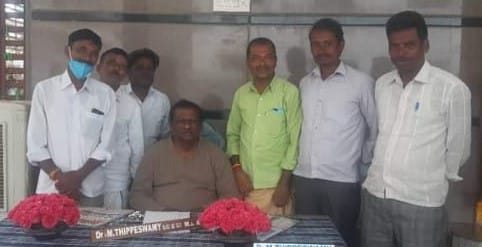 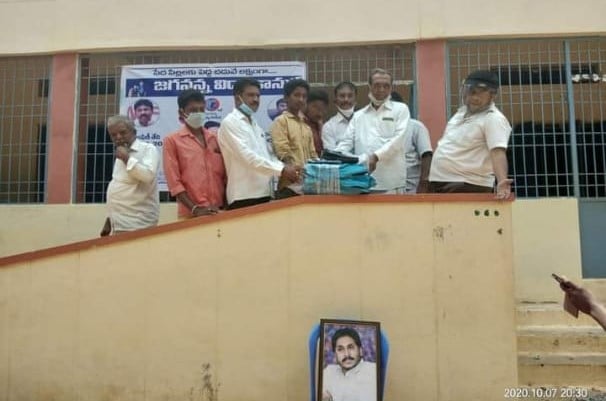 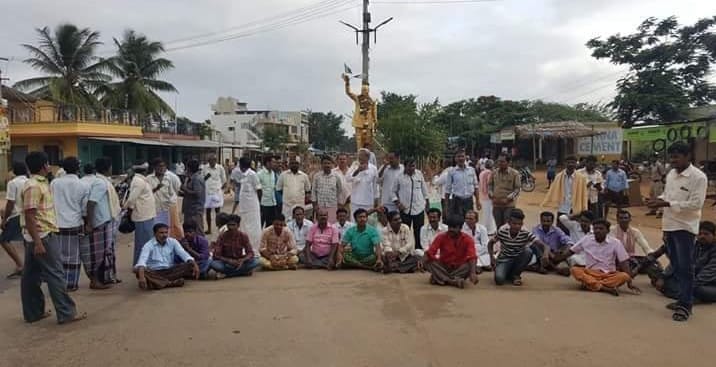 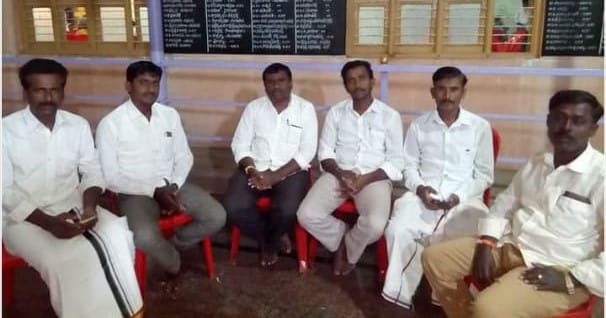 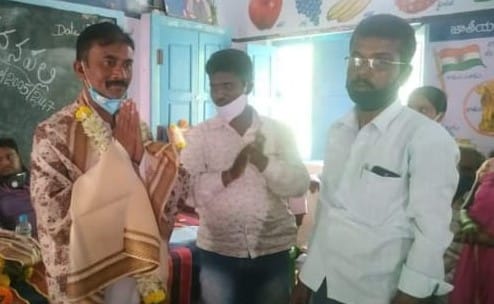 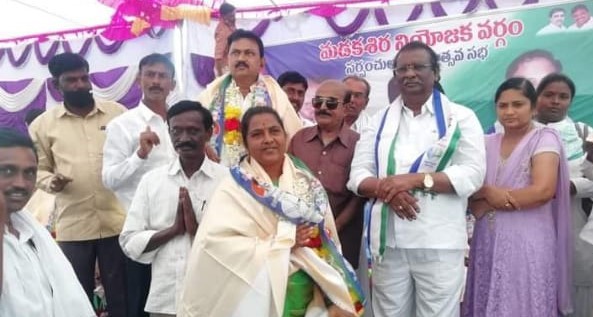 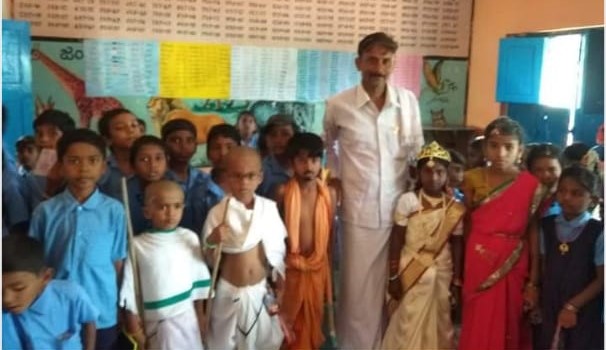 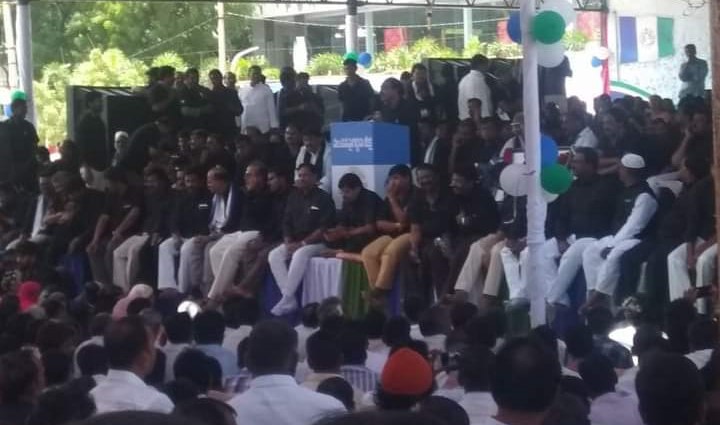 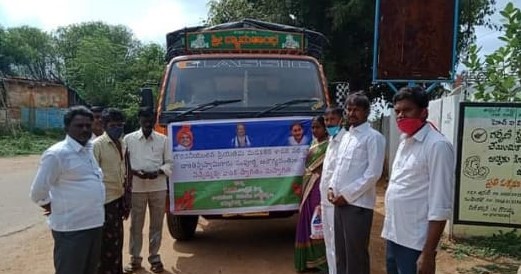 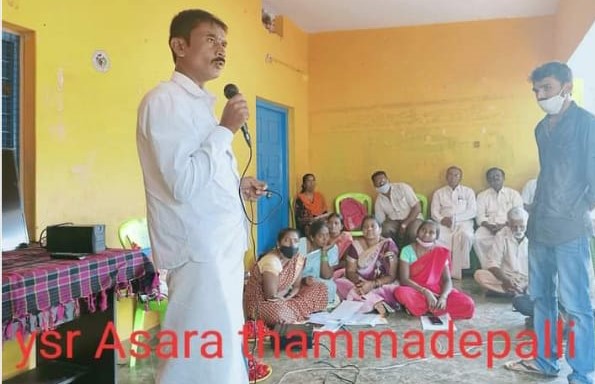 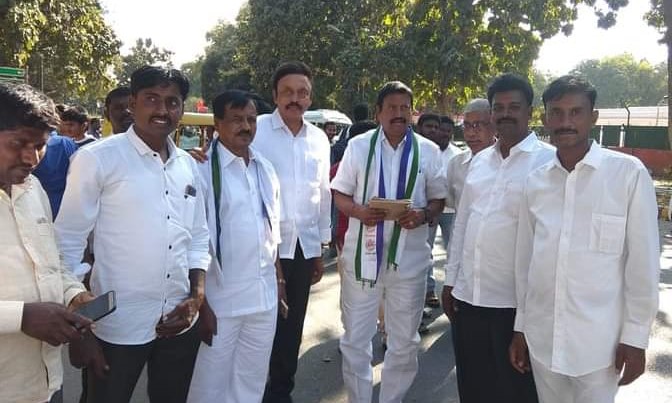 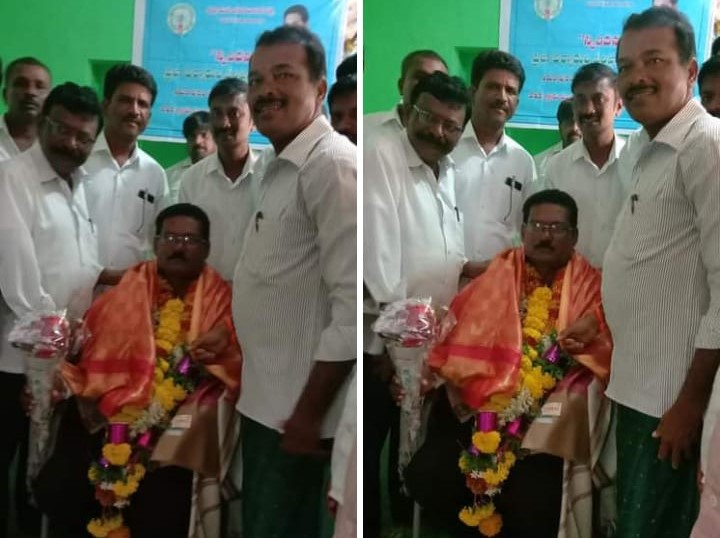 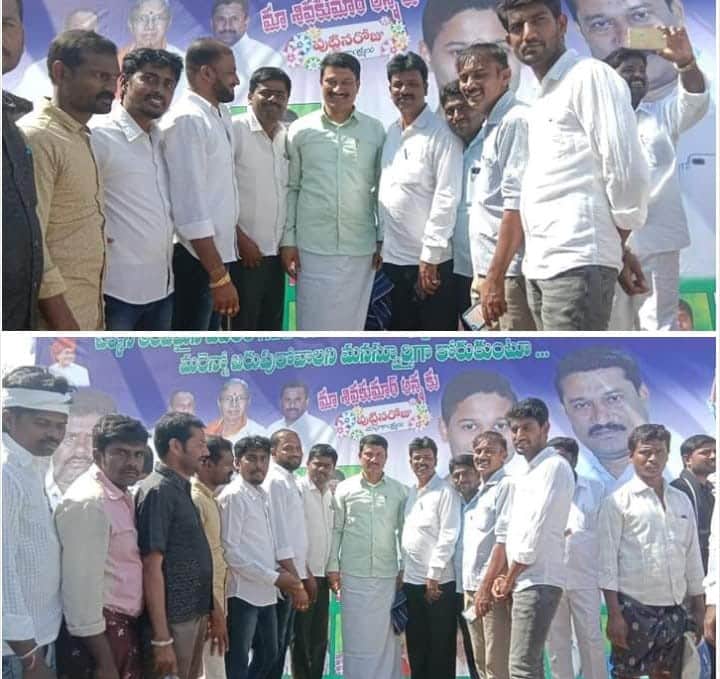 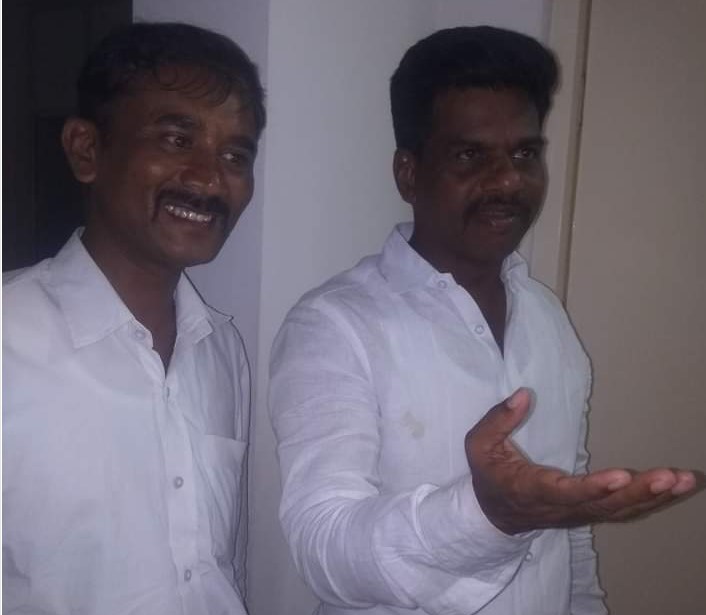 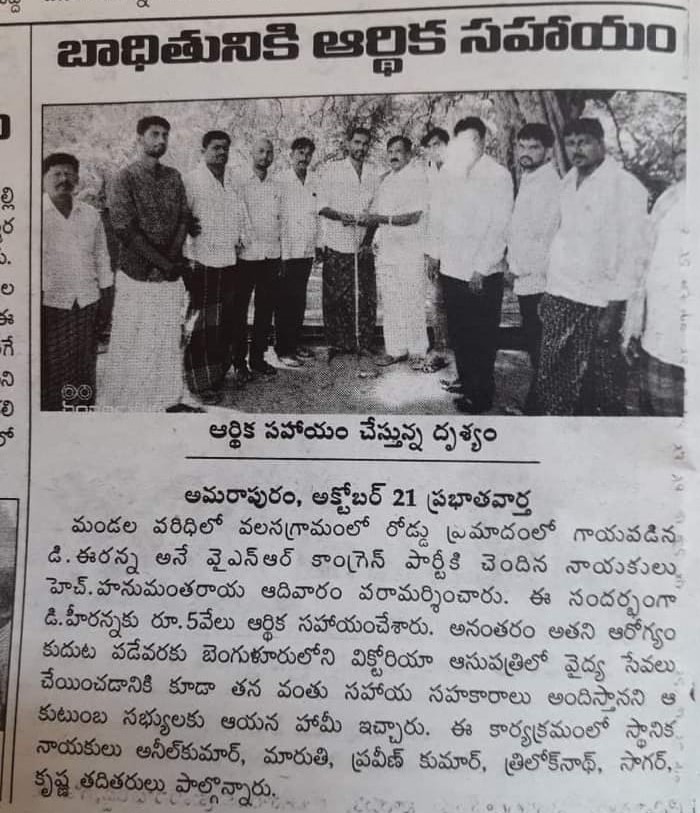 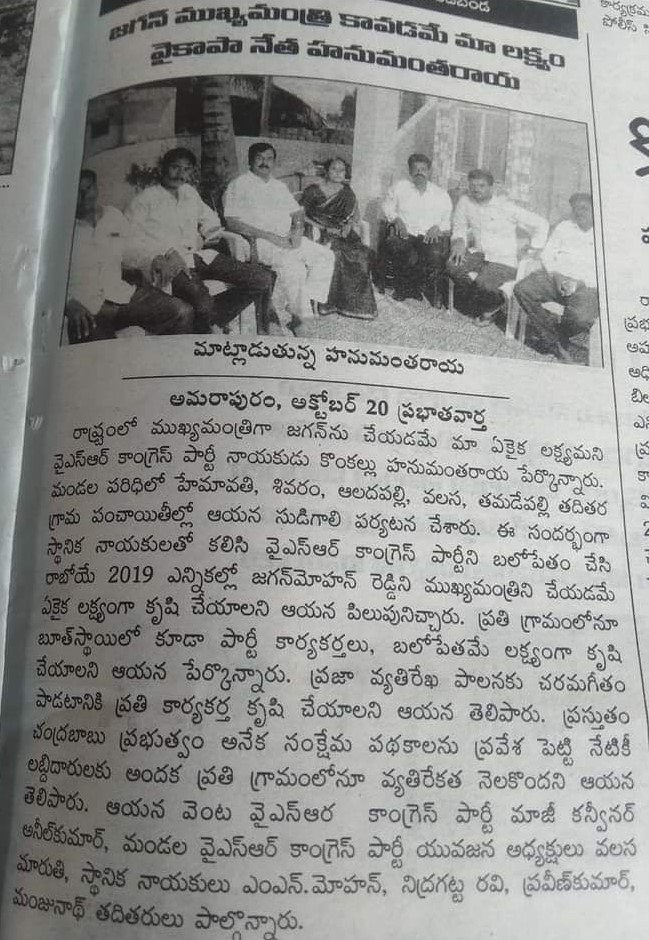 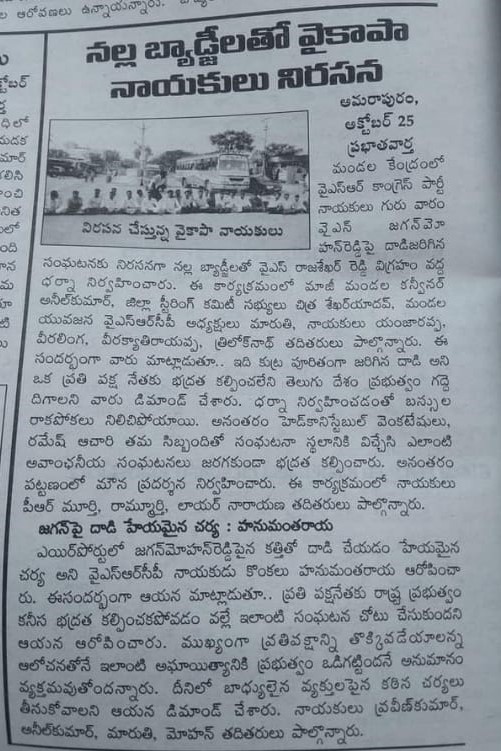