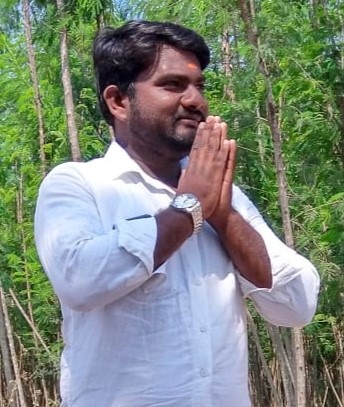 Pydda Seshagiri is the Bapatla Parliament SC Cell Leader from the YSRCP. He is a person who engaged in politics at an early age and quickly rose to prominence as a public leader.

He was born on 4th July 1998 in Dhenuvakonda village. His parents were Suresh Babu and Susheela.

In 2013, Seshagiri studied SSC at ZPHS, located at Dhenuvakonda, and completed undergraduate(Intermediate) from Prathiba junior college in 2015.

Seshagiri started his Political Career with the Yuvajana Shramika Rythu Congress Party(YSRCP). Bapatla MP Nandigam Suresh is the Political Mentor of Seshagiri he follows in his footsteps and respects his theories. He has done all YSRCP activities, dharnas, rasta rokos, hunger strikes through “Suresh Anna Sainyam”.

Seeing Seshagiri’s hard work, perseverance, and continuous efforts for the development of the party, the party officials selected him as the Leader of the Bapatla Parliamentary SC Cell from the YSRCP in the belief that he would continue his responsibilities in the future as well.

-Being a responsible leader Seshagiri rendered his service to the people of  Dhenuvakonda village even during the corona which terrorized the whole country.

-Seshagiri put his effort to serve people even during the covid second wave.

Leadership in the political framework requires a focus on the long-term good of a country, above and

ahead of any personal short-term gains!! 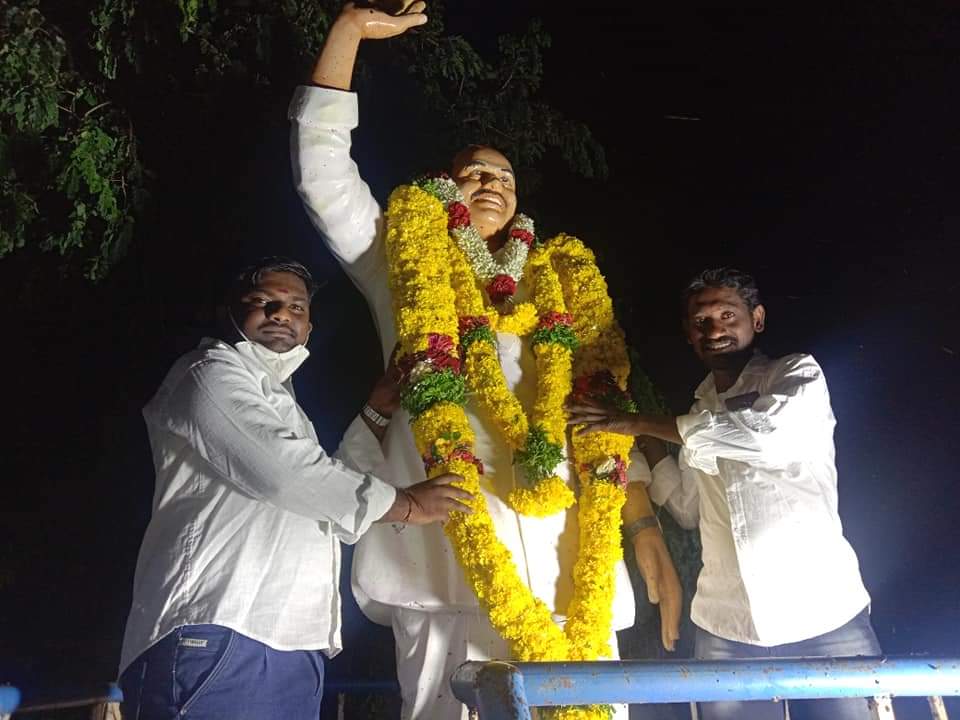 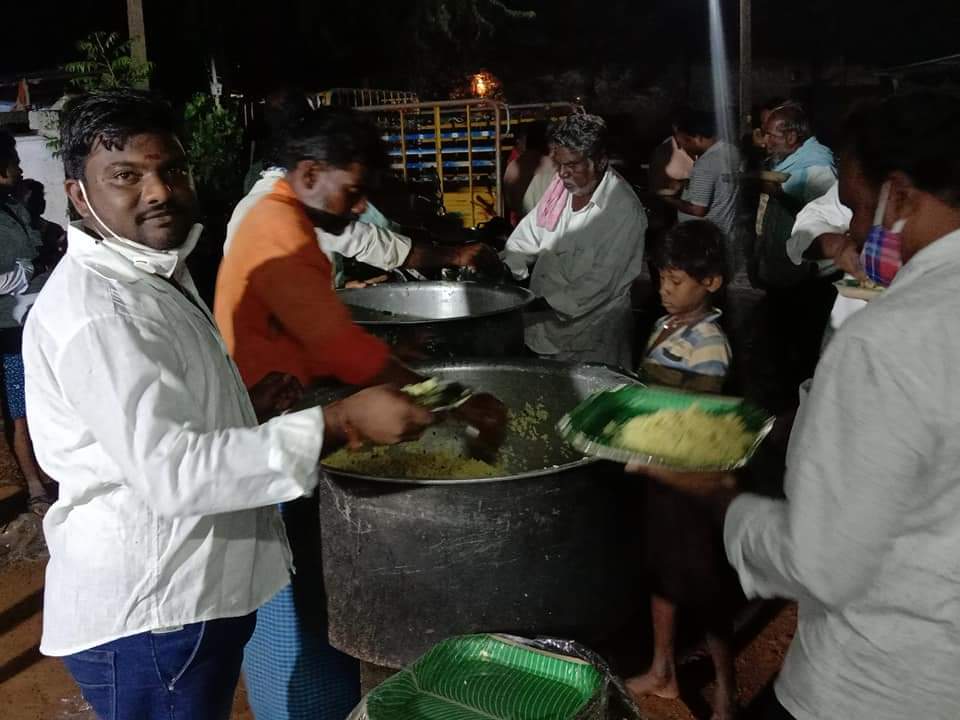 Seshagiri has met with some of the leading leaders of YSRCP on some occasions. 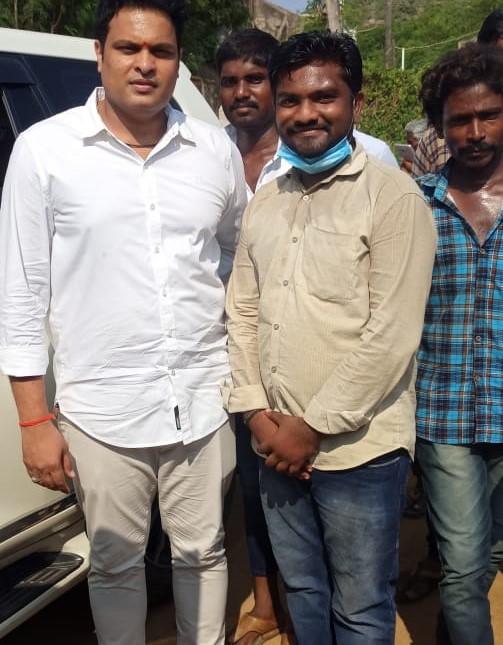 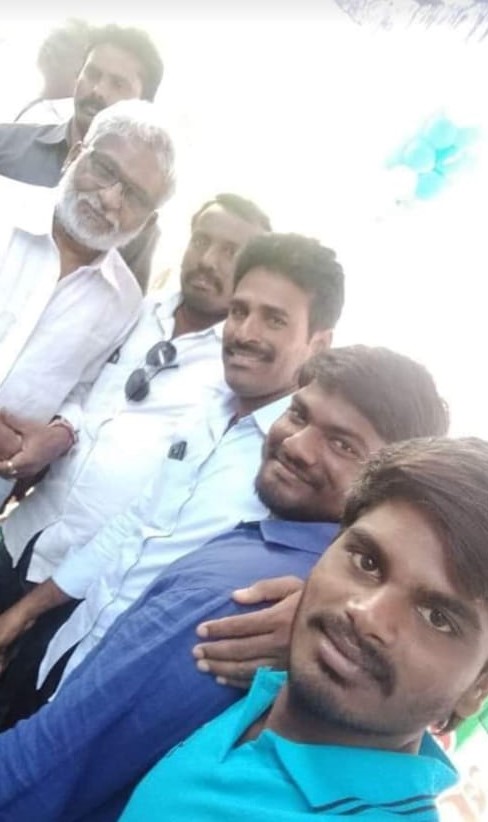 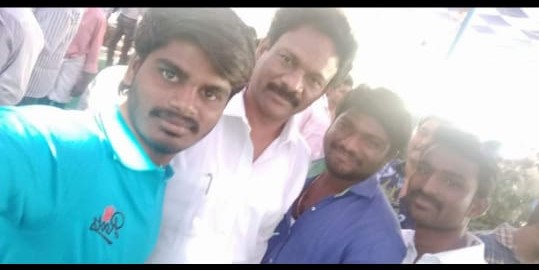 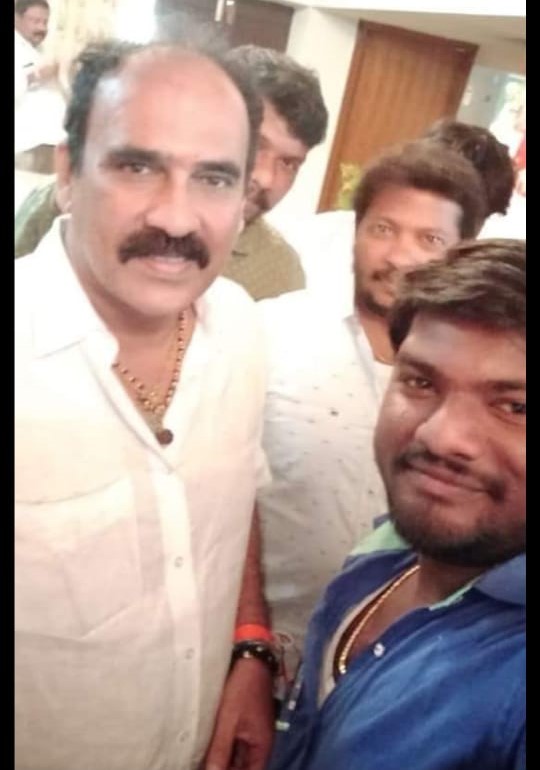 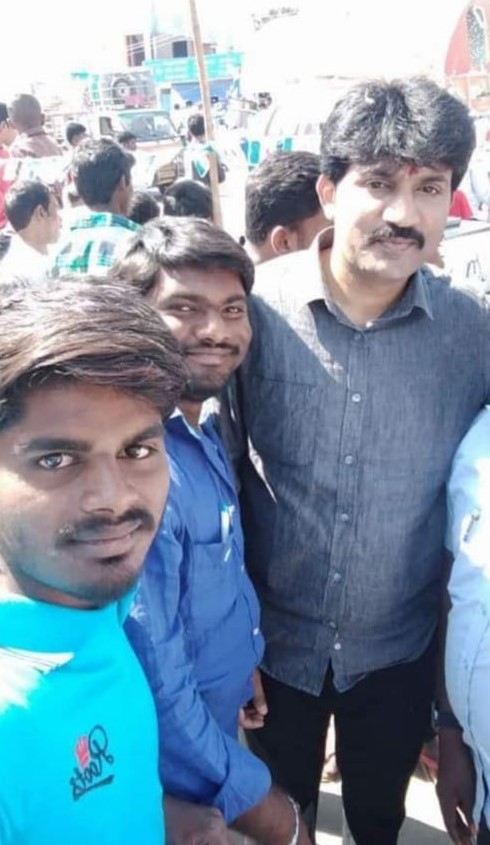 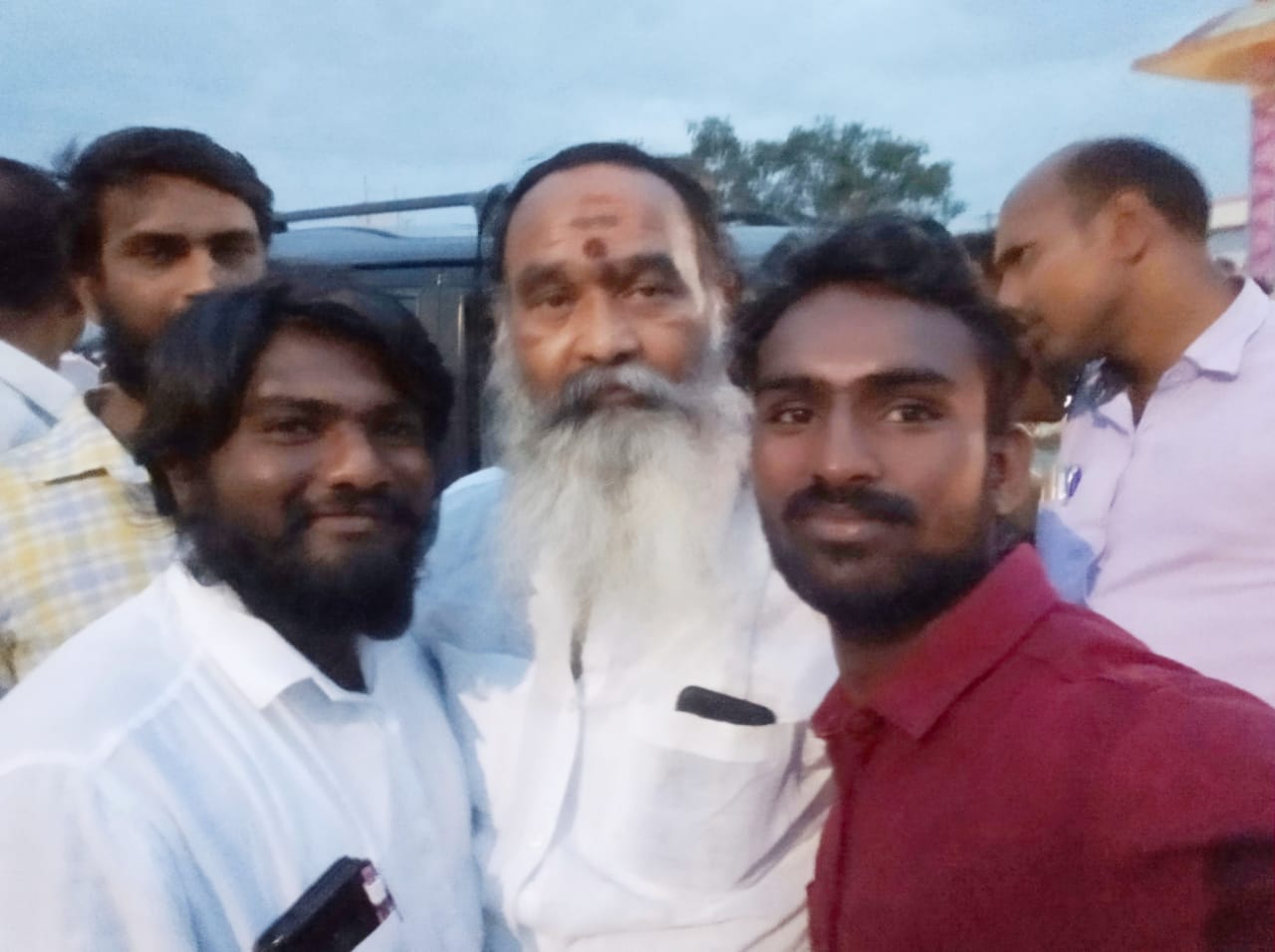 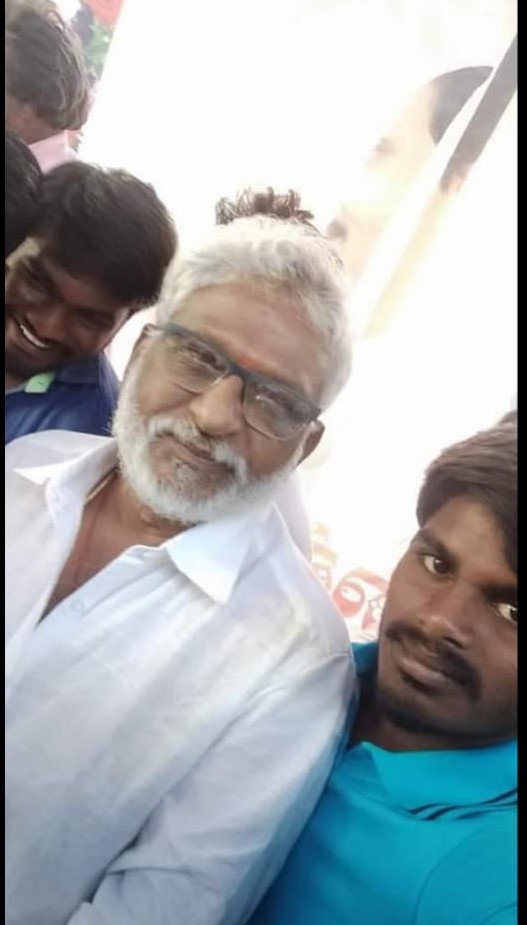 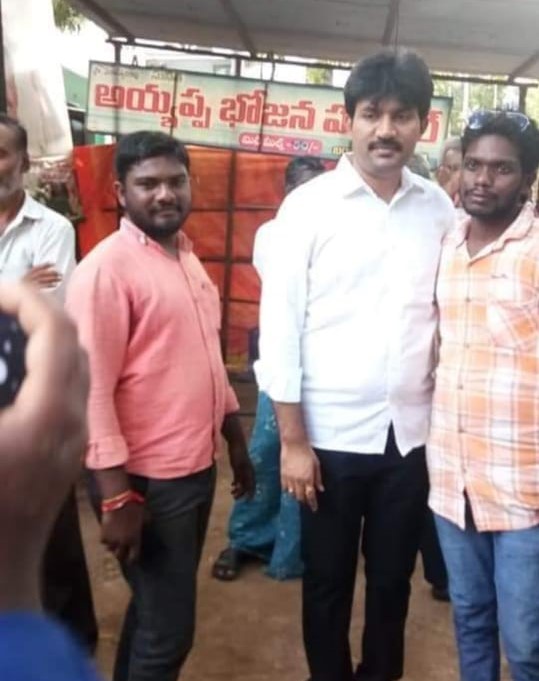 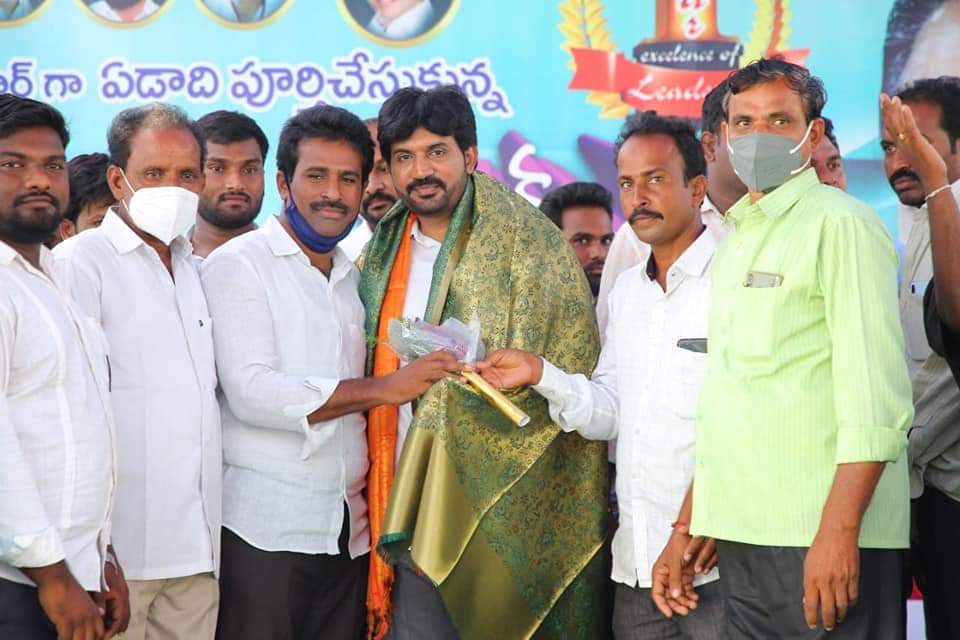 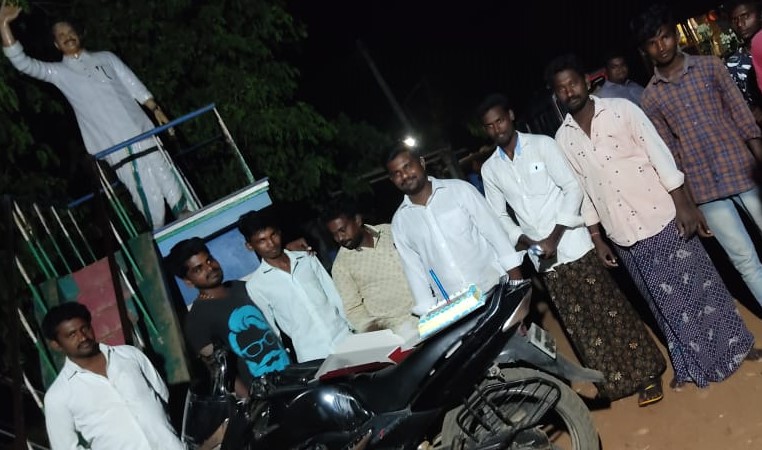 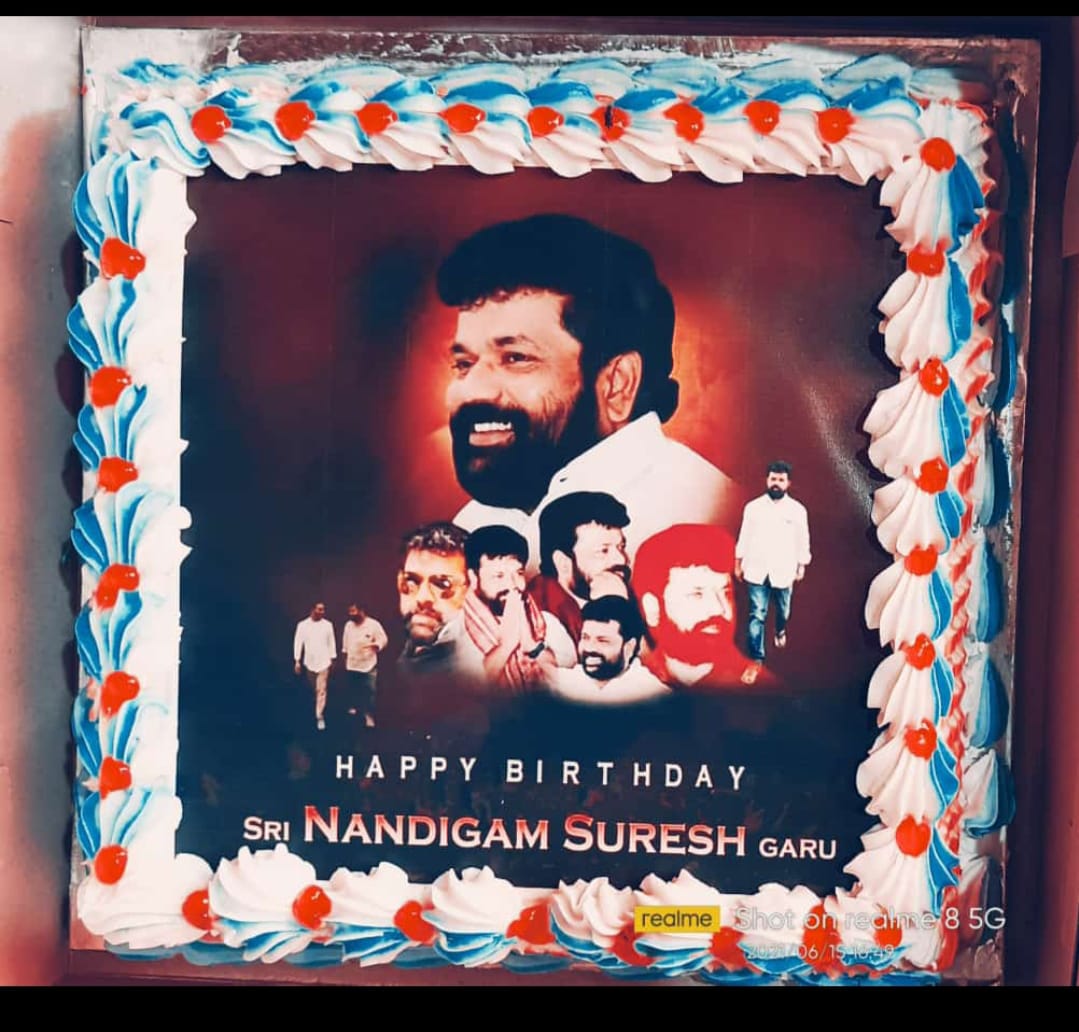 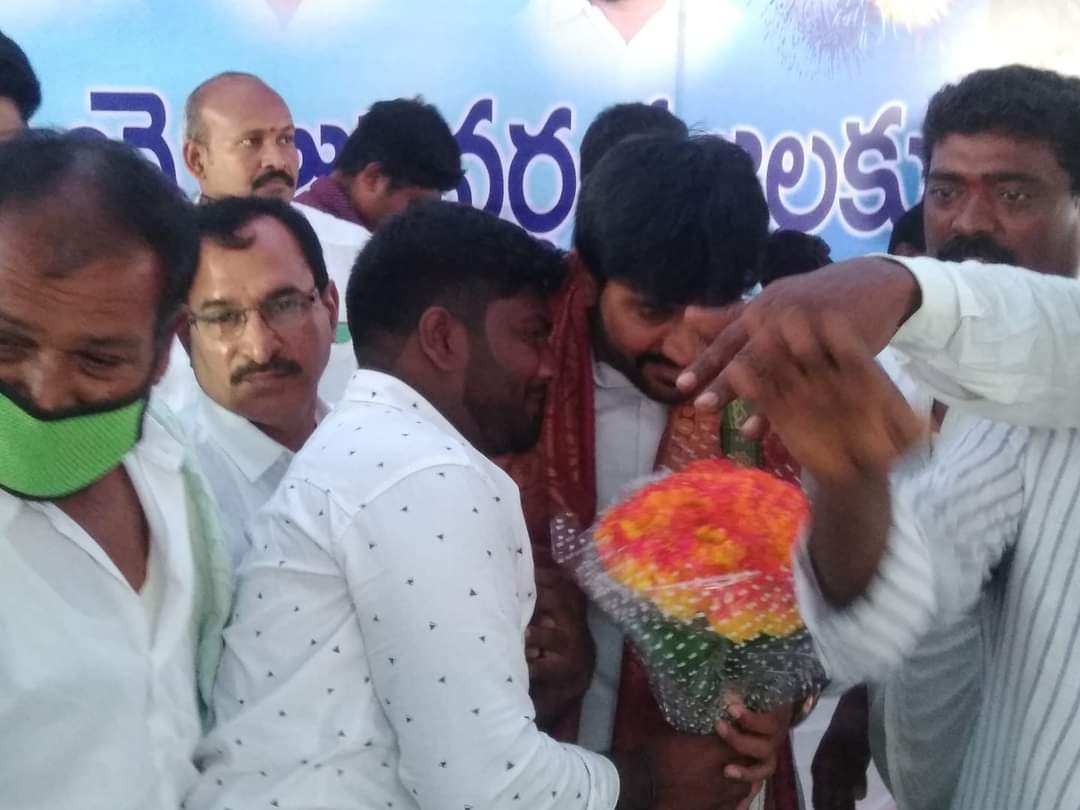 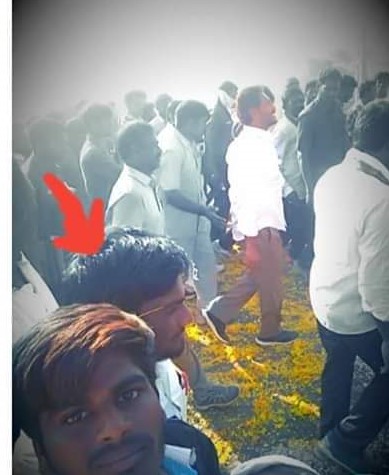