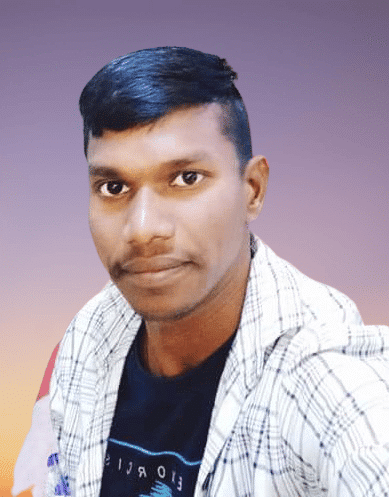 Puttur Gaja (Ganesh Kumar) is currently working as the Party Activist of the JanaSena Party.

He was born in Chittoor, Andhra Pradesh on 12-May-1993 to Subrahmanyam.

He completed his early education at K.V.S.N ZP High School from Taduku in 2008 and Studied Intermediate from S.R Govt. Junior College.

Later Attained a Graduation from the S.V Degree College at Tirupati.

Gaja was drawn into politics with great interest and with the idea of serving the people. In 2010, He began his political journey through the Praja Rajyam Party(PRP) which was held by Chiranjeevi.

Since the date of joining the Party, He has been working as an Active Member by playing a pivotal role in strengthening the unity and struggles of the working-class in the party. He comprehensively worked at the district level and towards the position, he carried out his duties.

He resigned from the PRP in the sparkle of time i.e 2014 and contrasted with the JanaSena Party which is an Indian Regional political party founded by Tollywood actor and politician Pawan Kalyan.

As a part of the JanaSena Party, Gaja expresses keen interest and performs every activity to recognise the respective party.

and was a Party Activist who worked all days and involves in every organized Party meeting and works for the growth and development of the Party.

From then until now, he has been serving in the Honorable positions that were assigned and doing his part to better society by carrying out his duties properly and following the rules and regulations of the party. 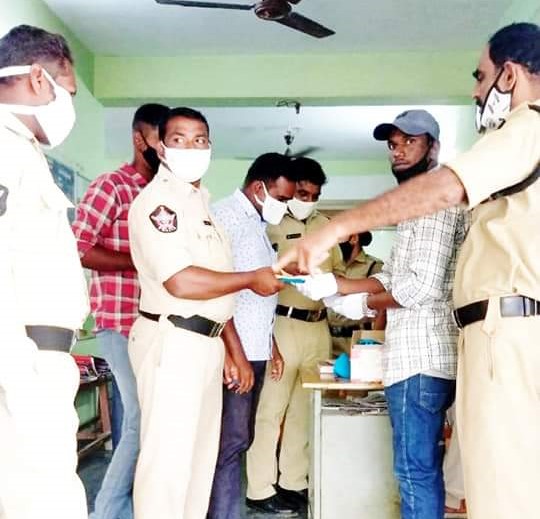 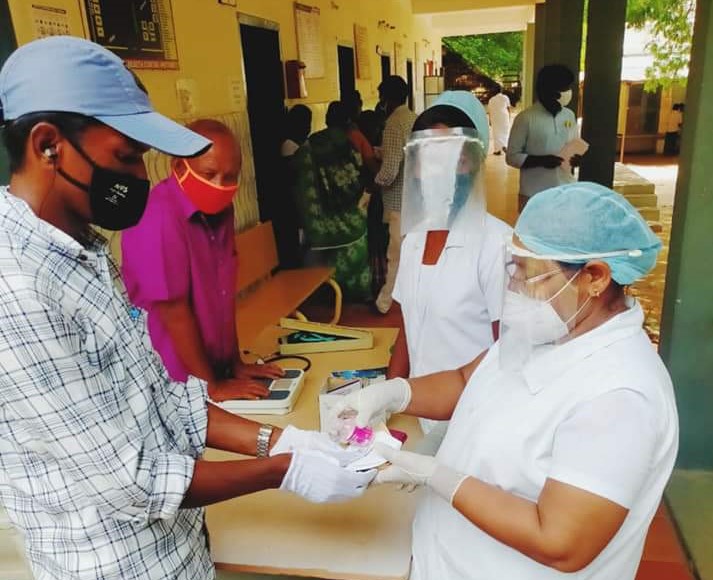 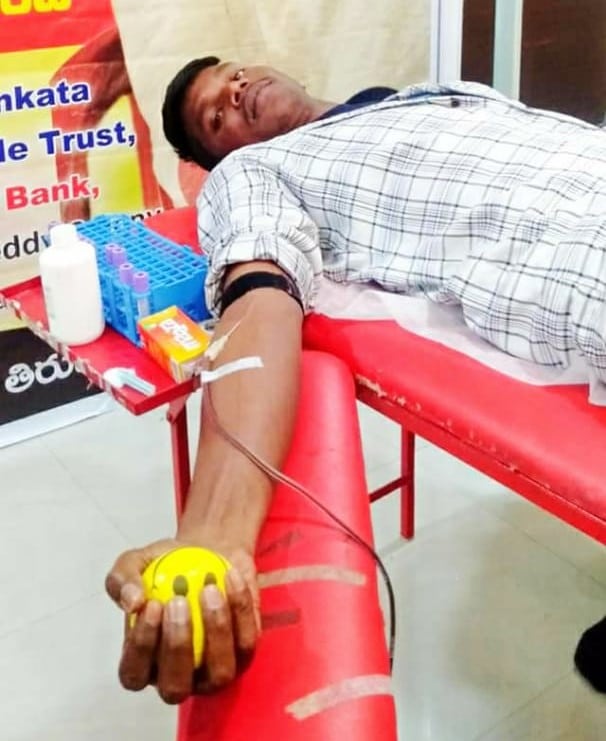 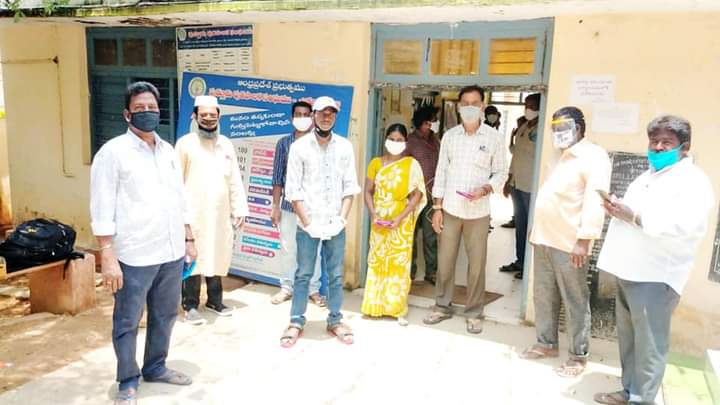 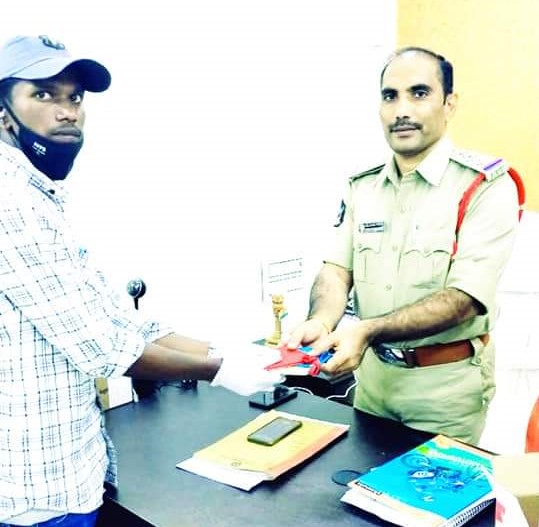 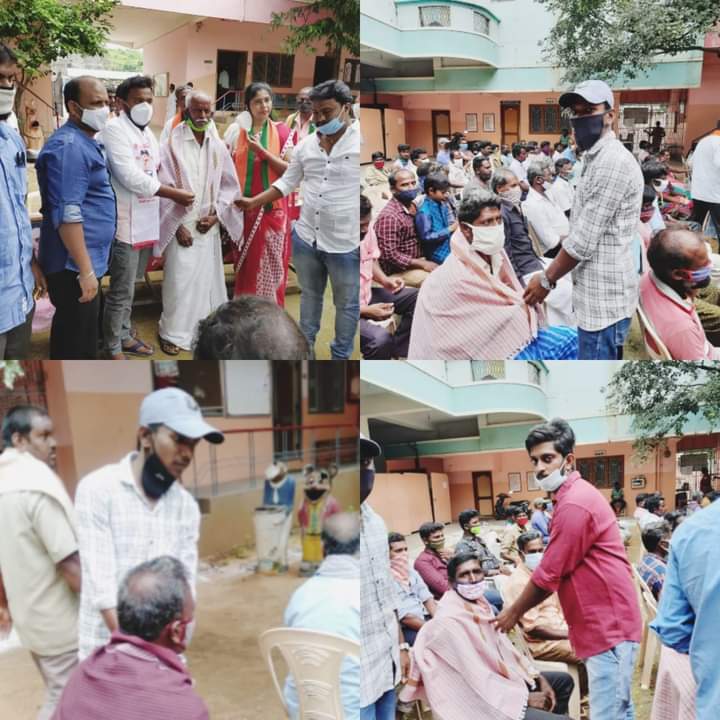 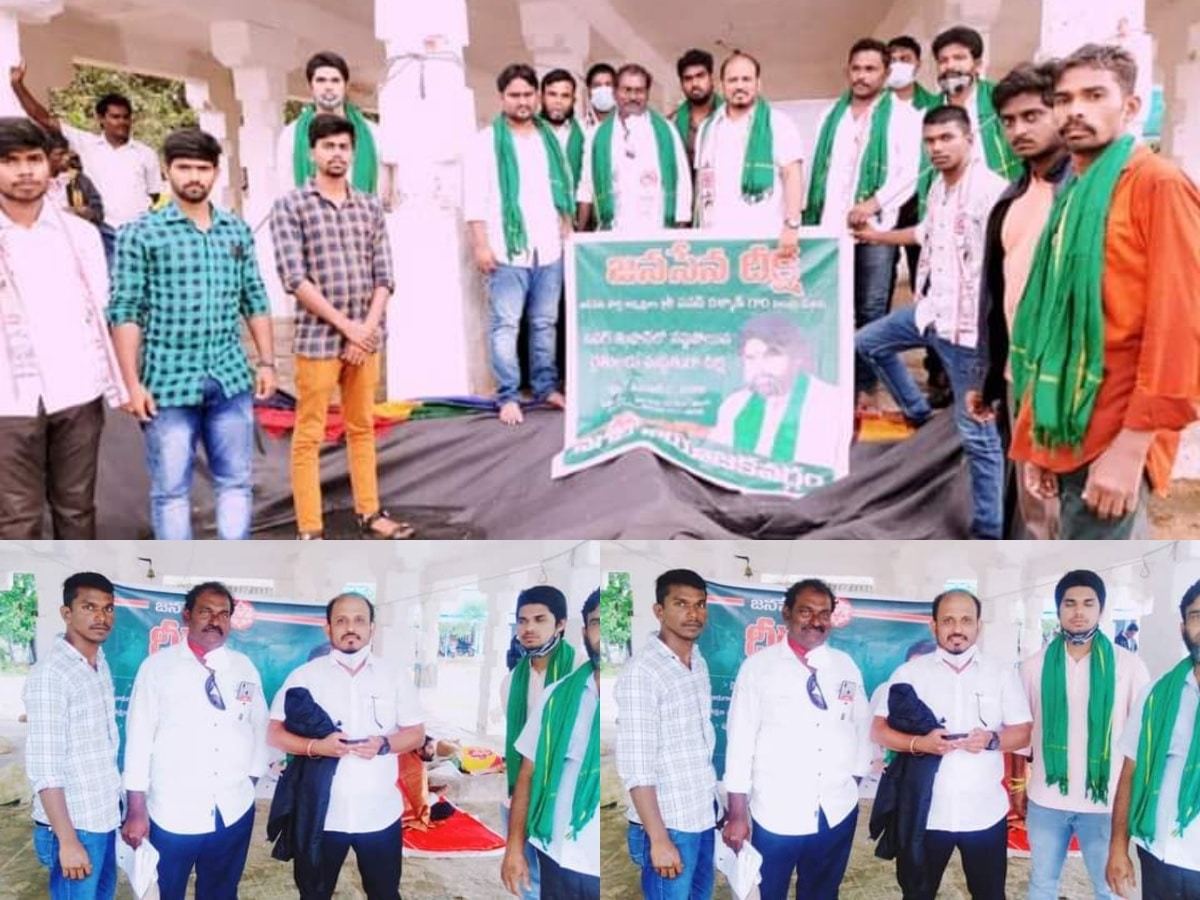 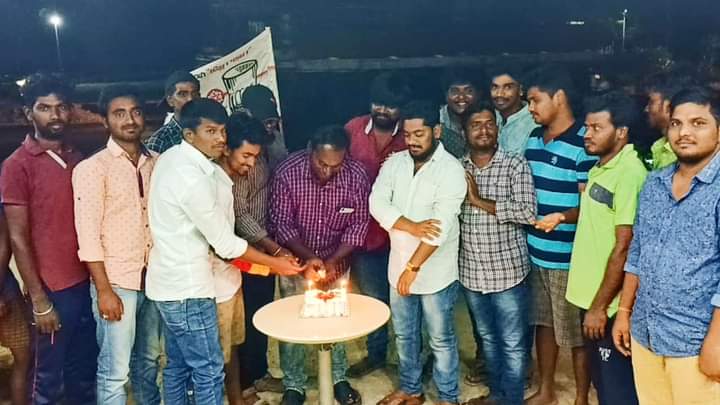 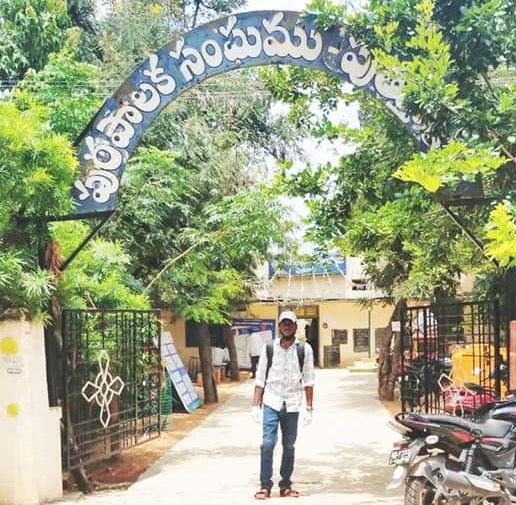 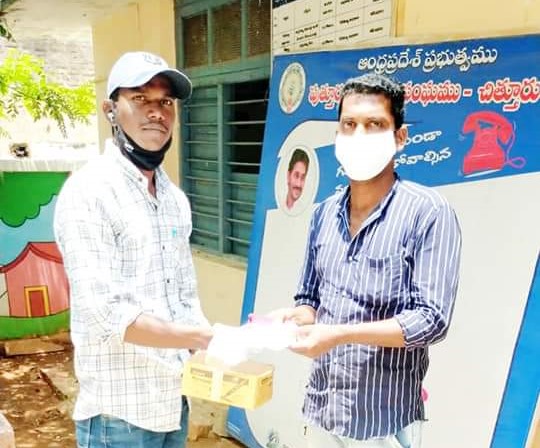 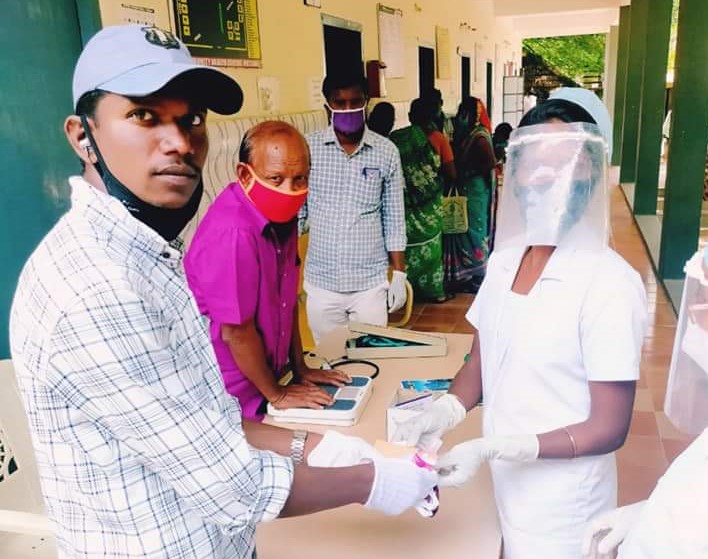 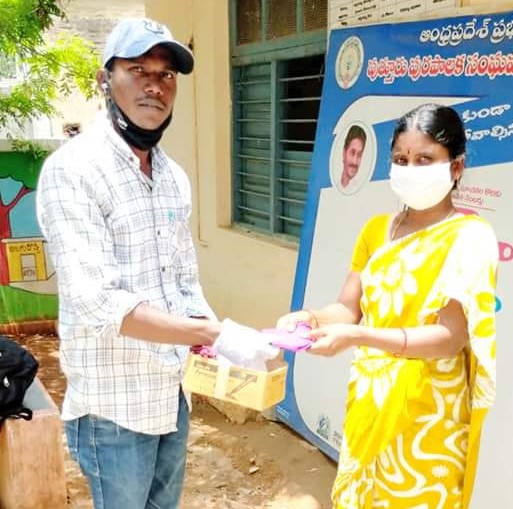 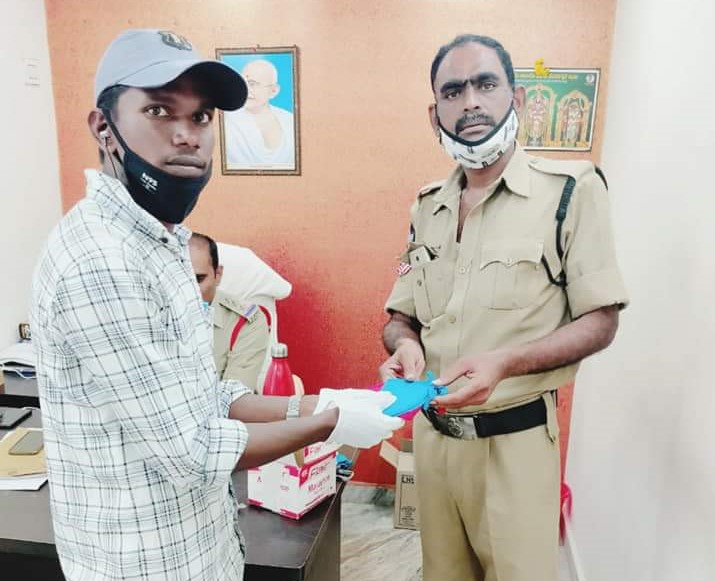 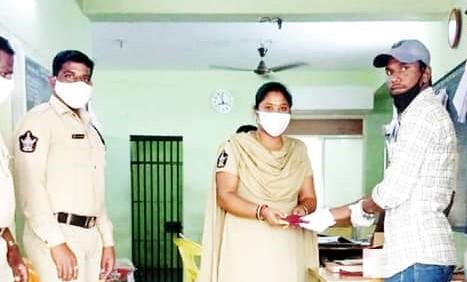 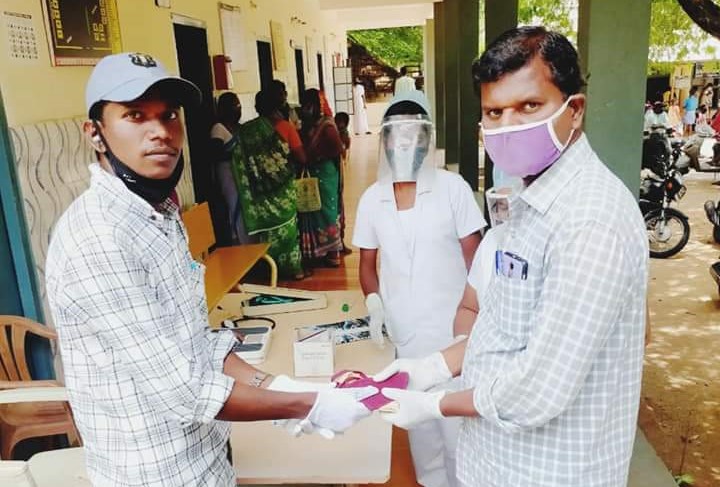 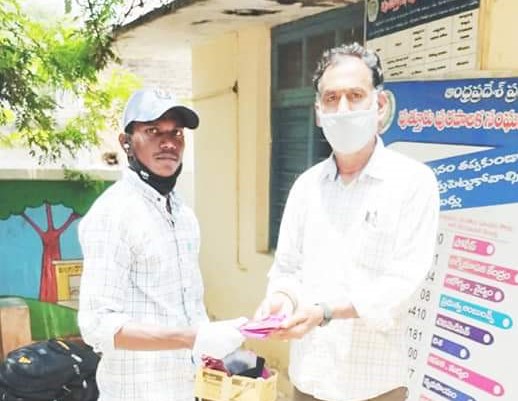 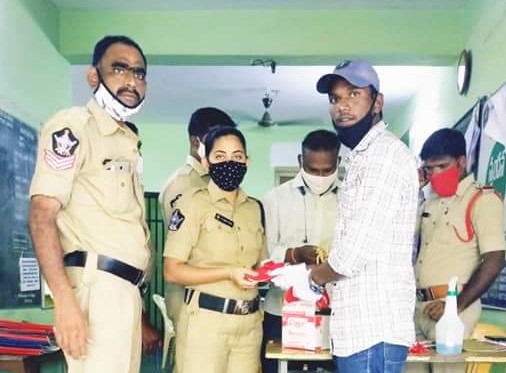 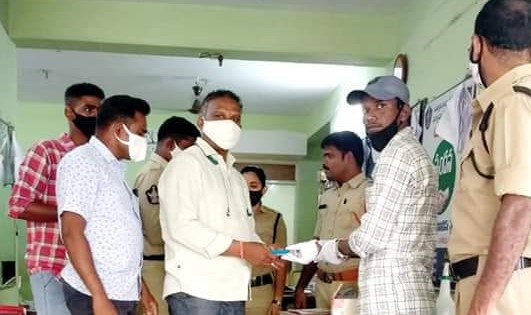 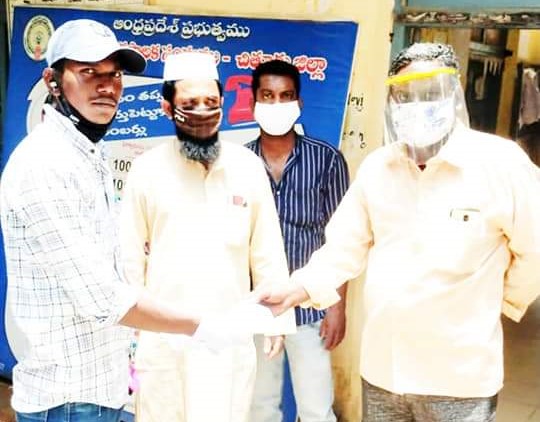 at S.V Degree College at Tirupati