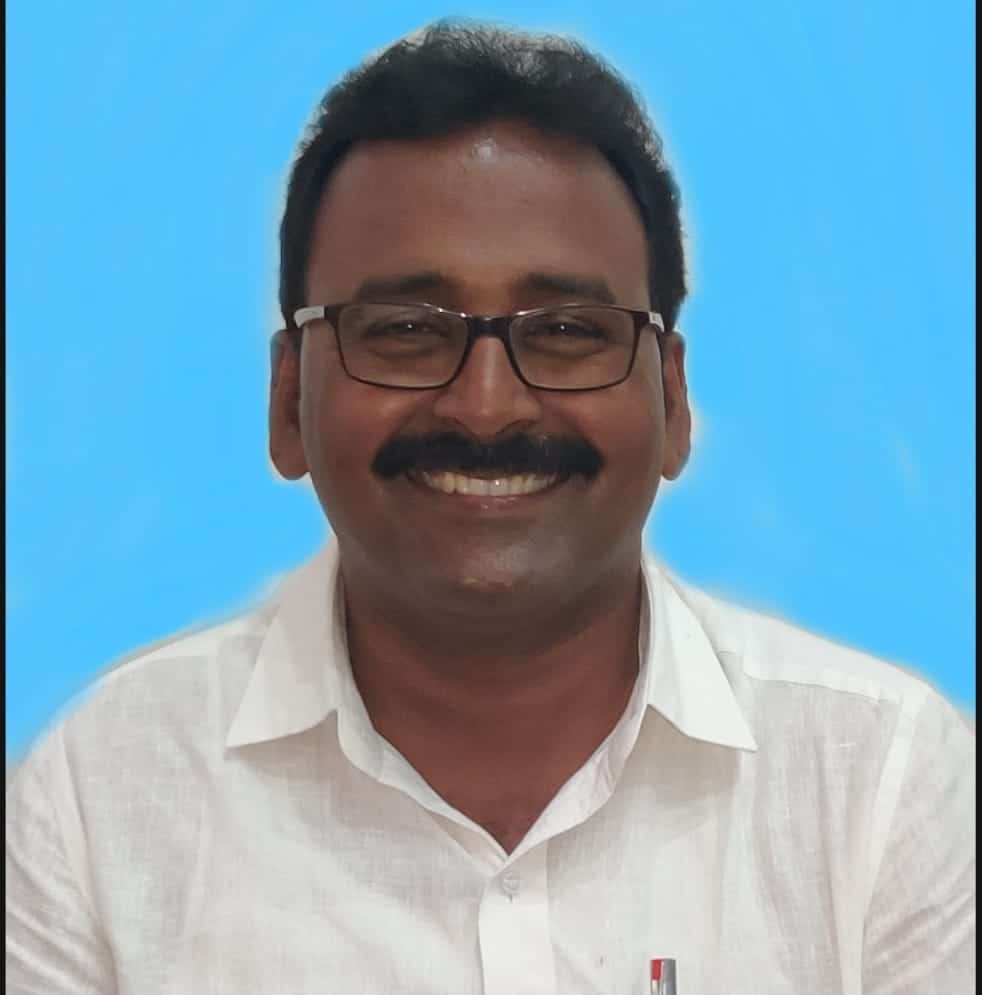 On the 05th of June 1978, Venkata Rao was born to the couple Mr.and Mrs.Subba Rao in the Village of Tangutoor in Prakasam District in the Indian State of Andhra Pradesh.

In the year 2000, Venkata Rao joined the Indian National Congress (INC) Party which was founded by the Dadabhai Naroji and headed by Sonia Gandhi, with the purpose of addressing the people’s political requirements while also presenting a modest service.

During the elections in 2008, Venkata Rao was contested and was elected by the people for the Village Sarpanch in Tangutoor of Prakasam District from INC with a huge percentage in the voting.

After being served in the assigned positions, In the year 2011, Under the auspicious of Ongole MLA Balineni Srinivasa Reddy, Venkata Rao switched to though Yuvajana Sramika Rythu Congress Party(YSRCP) which was founded by the Y. S. Jaganmohan Reddy current chief Minister of the State Andhra Pradesh.

Since the day he stepped into it, Venkata Rao has worked above and beyond his means as an Active Leader for the development of the party and the betterment of society by carrying out his duties properly and adhering to the party’s rules and regulations.

For his determination, he was promoted as the Director of State Most Backward Class Welfare Corporation to discharge his duties only for the good of the people without compromising on the trust placed in him by the party.

As being a part of the federation, he expresses keen interest and performs every activity in 2021 as a President of Kunti Mallareddy/ Vamsi Raj Welfare Society (కుంటి మల్లారెడ్డి/వంశీ రాజ్ సంక్షేమ సంఘం) intending to serve people with the purpose of addressing the people’s requirements while also presenting a modest service.

After receiving the authority and performing every activity as his responsibility for the welfare of the people, In the Year 2021, Venkata Rao was designated as the Chairman of Banu Human Resources Service Society at Tangutoor by providing services to the people by satisfying the requirements of everyone who appealed to him for assistance.

For his constant dedication and efforts for the welfare of humankind, he was designated with the reputable Position as a Chairman of Sri Ankamma Thalli Charitable Trust at Tangutoor in Prakasam District and since then he expresses a keen interest by performing every activity for the recognition of the respective Society. 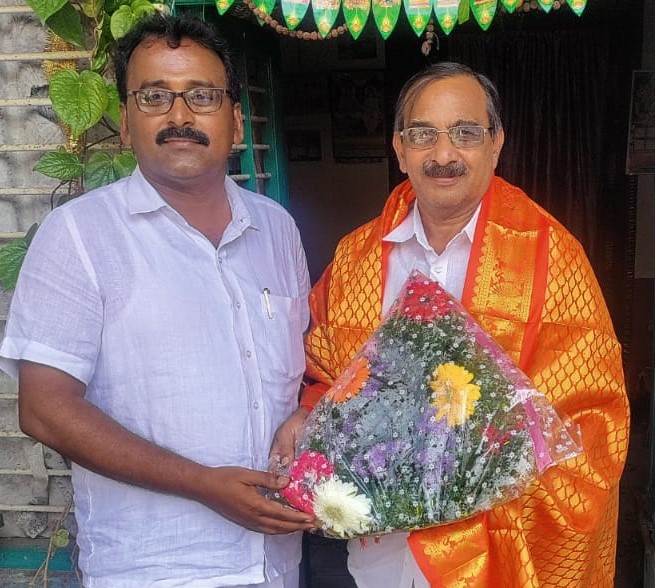 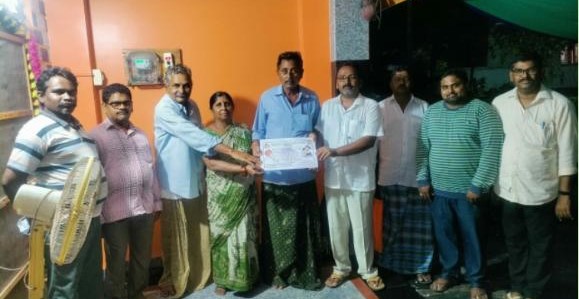 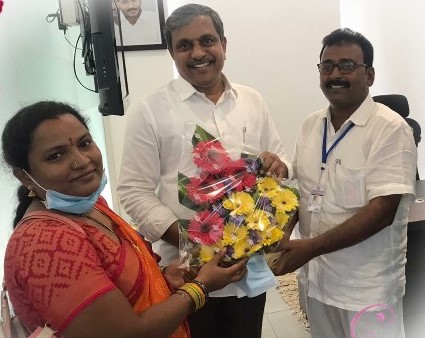 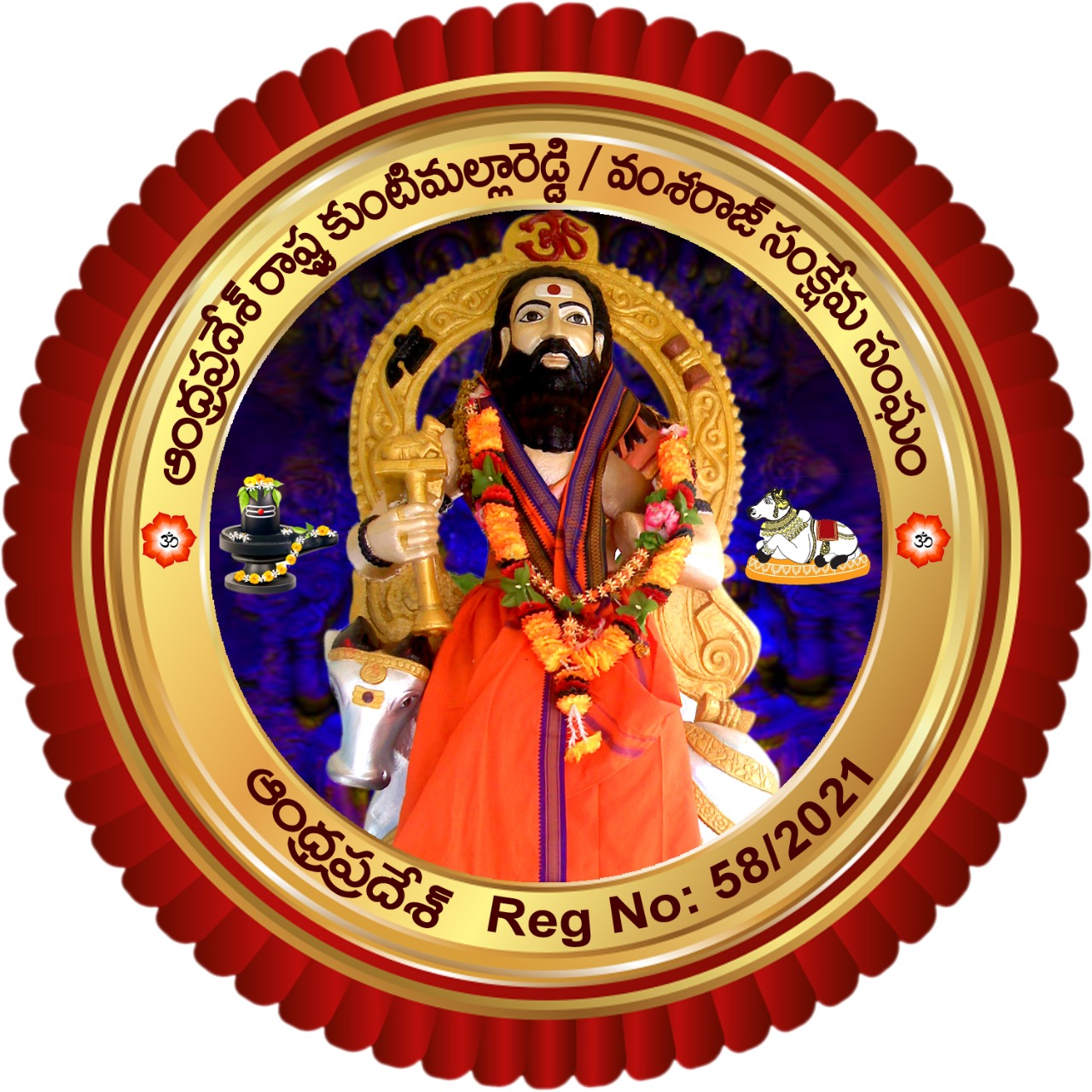 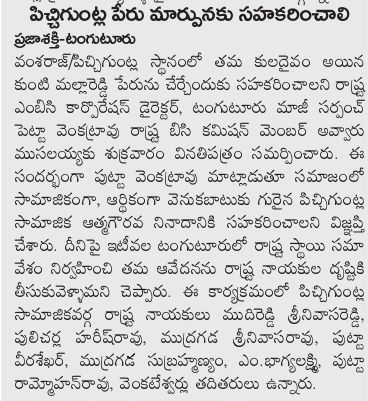 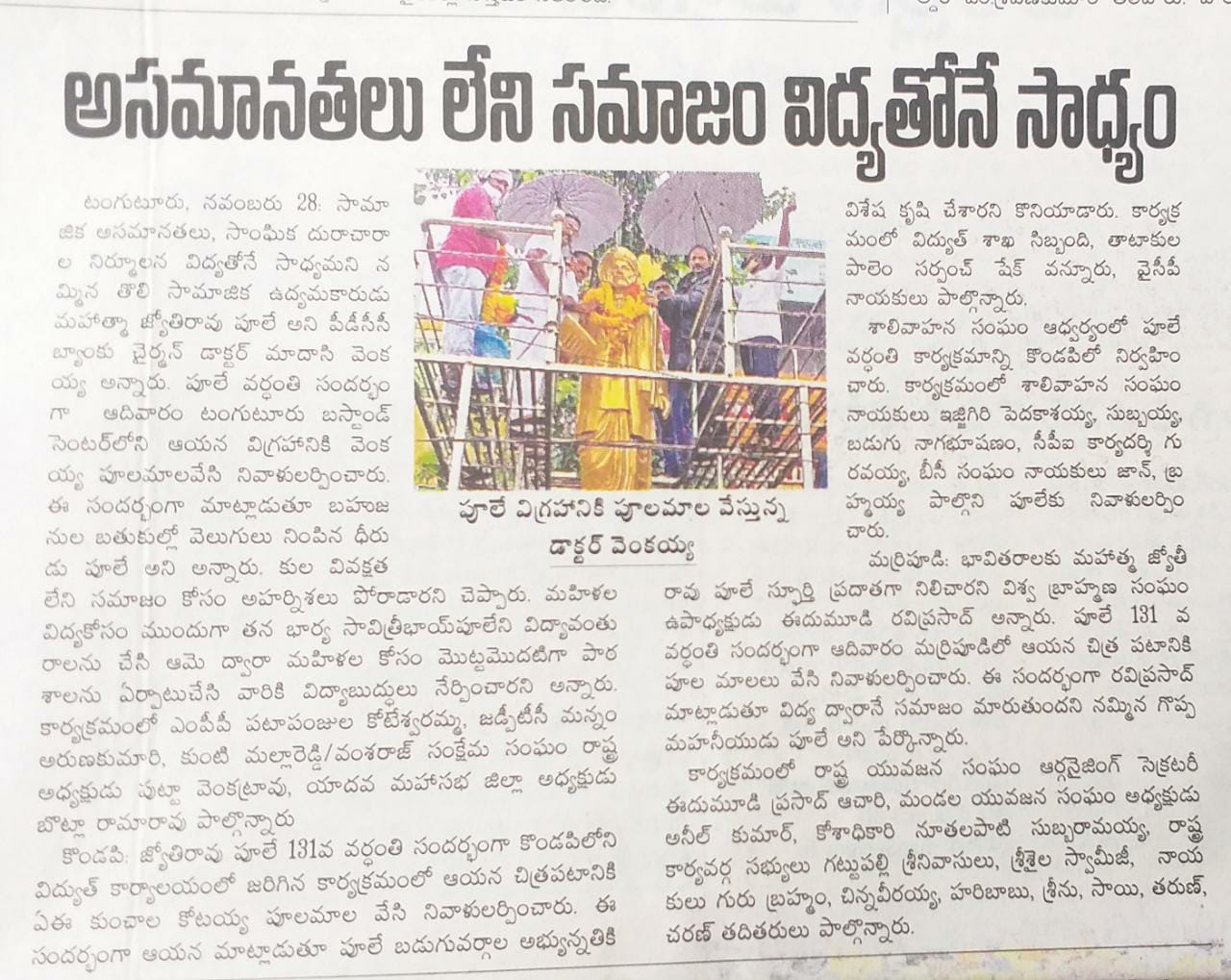 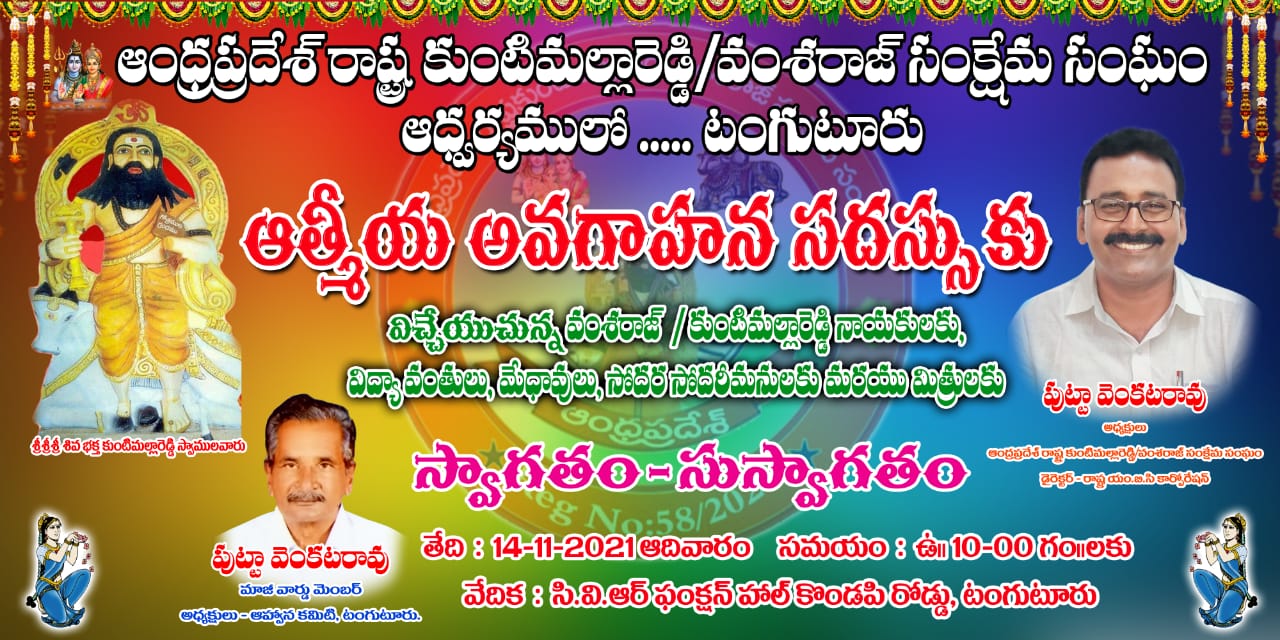