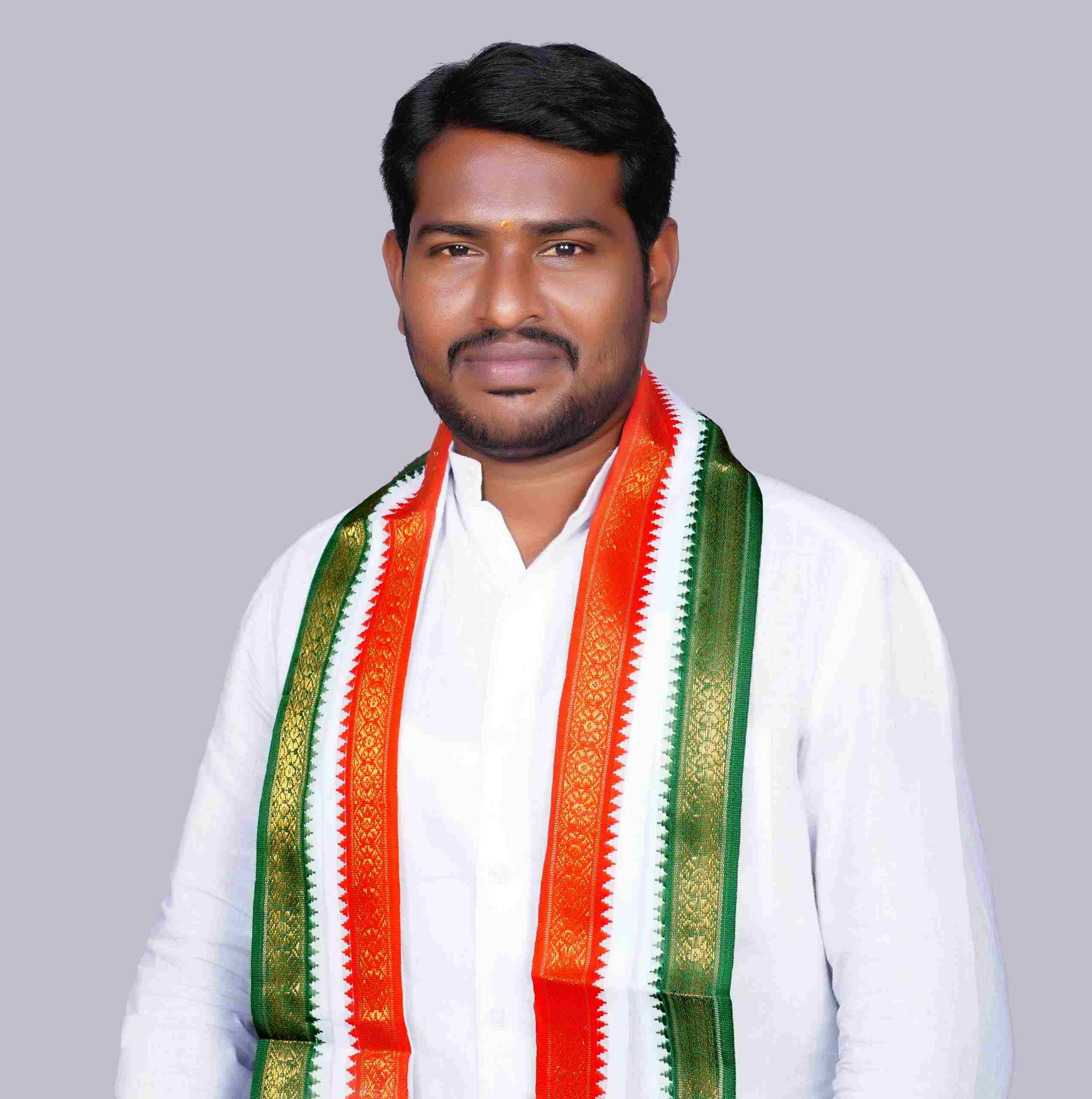 On the 12th of November 1990, Girish Kumar Goud was born to the couple Mr. Putta Lingam Goud and Mrs. Putta Vijaya Laxmi in the village of Bhongir in Yadadri Bhuvanagiri district of the Indian state of Telangana.

In the year 2006, Girish acquired his Secondary Board of Education from Government High School located at Bhongir and completed his 2 years course of Intermediate in 2008 from Budda Poornima Junior College placed at Bhongir.

He attained his Graduation of Degree in 2011 from Sri Sneha Degree College situated at Bhongir of Yadadri Bhuvanagiri District and finished his Post Graduation of MBA in 2013 from Sri Sarada Institute of Science & Technology at Bhongir.

While he was studying Intermediate, Girish began his Political Career by entering the National Students’ Union of India(NSUI) the student wing of the Indian National Congress (INC) often called a Congress Party to solve students’ problems.

Upon joining he was appointed as the College President of Budda Poornima Junior College from NSUI in 2008 to tackle the issues raised in the college as well as between the students.

Girish Kumar was a Telangana Activist, During Telangana Movement, Girish Kumar played an active role and fought for the creation of a new state, Telangana, from the pre-existing state of Andhra Pradesh in India and was imprisoned while participating in the movement.

He holds several positions in NSUI during the student phase and shows his solutions to every problem faced by providing his support. Girish was later elected as the Youth Congress Assembly General Secretary of Bhongir from INC in 2011 to provide more services by continuing his duties and serve people all the way.

In the year 2015, he was appointed as the Youth Congress Parliament Vice President of Bhongir to tackle the issues and consequences arose in the society.

In recognition of his continued service in 2021, the party not only promoted him to the position of Youth Congress State Secretary of Telangana from INC but also increased his responsibilities to promote the best approach towards the need for balanced and integrated development in Society by doing his part to mitigate the difficulties experienced by people.

For his constant dedication towards the services, He was appointed as the Youth Congress Gandhi Bhavan Incharge from INC in 2021, to continue his services to the people.

Services Rendered During the Pandemic Covid-19: 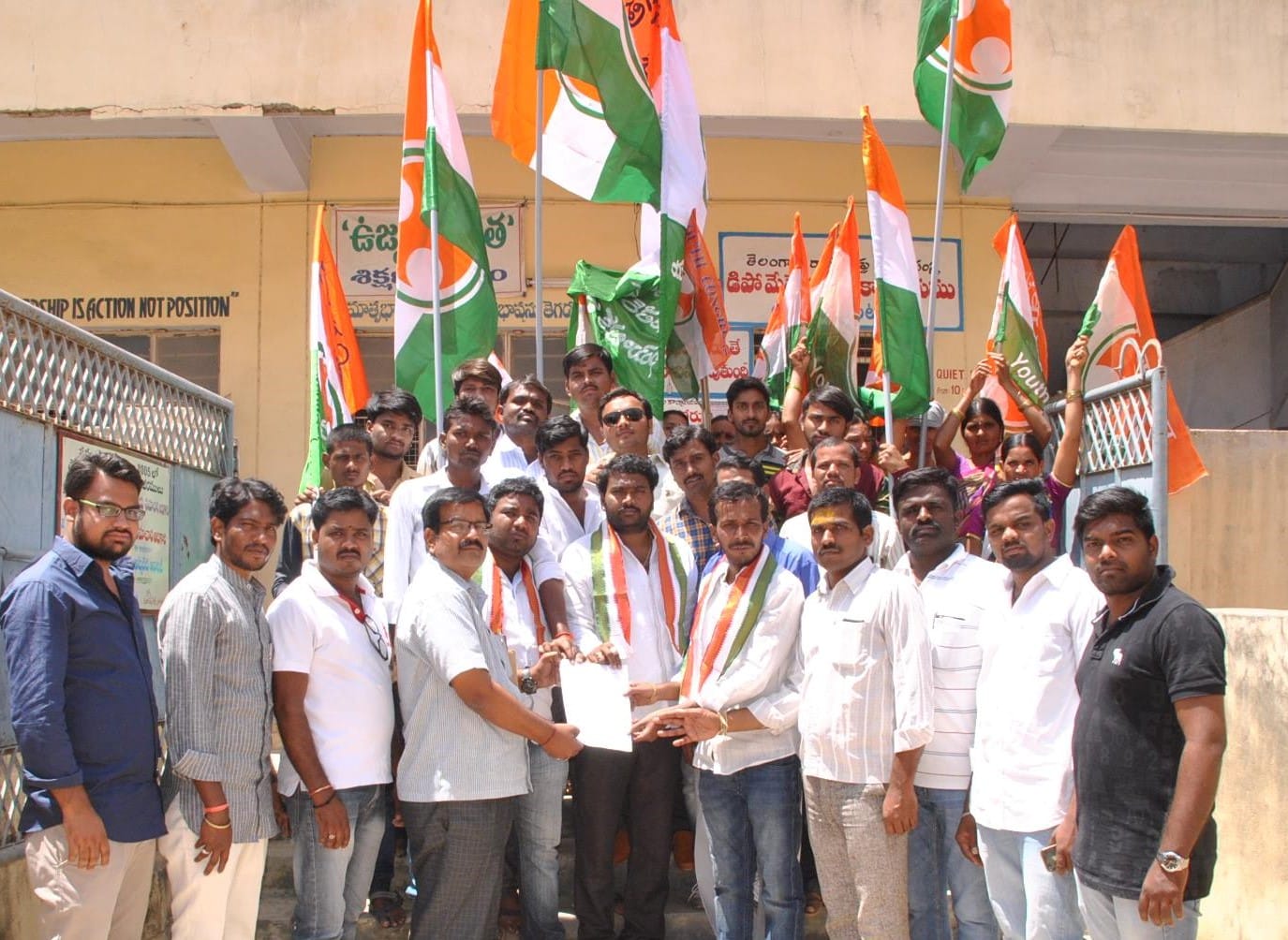 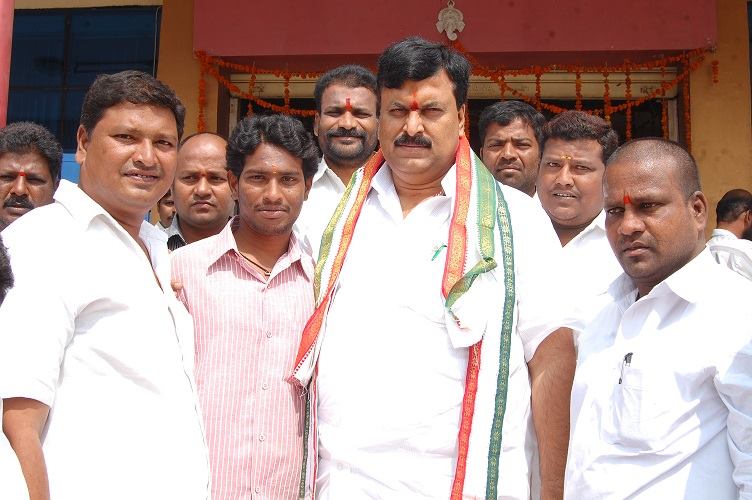 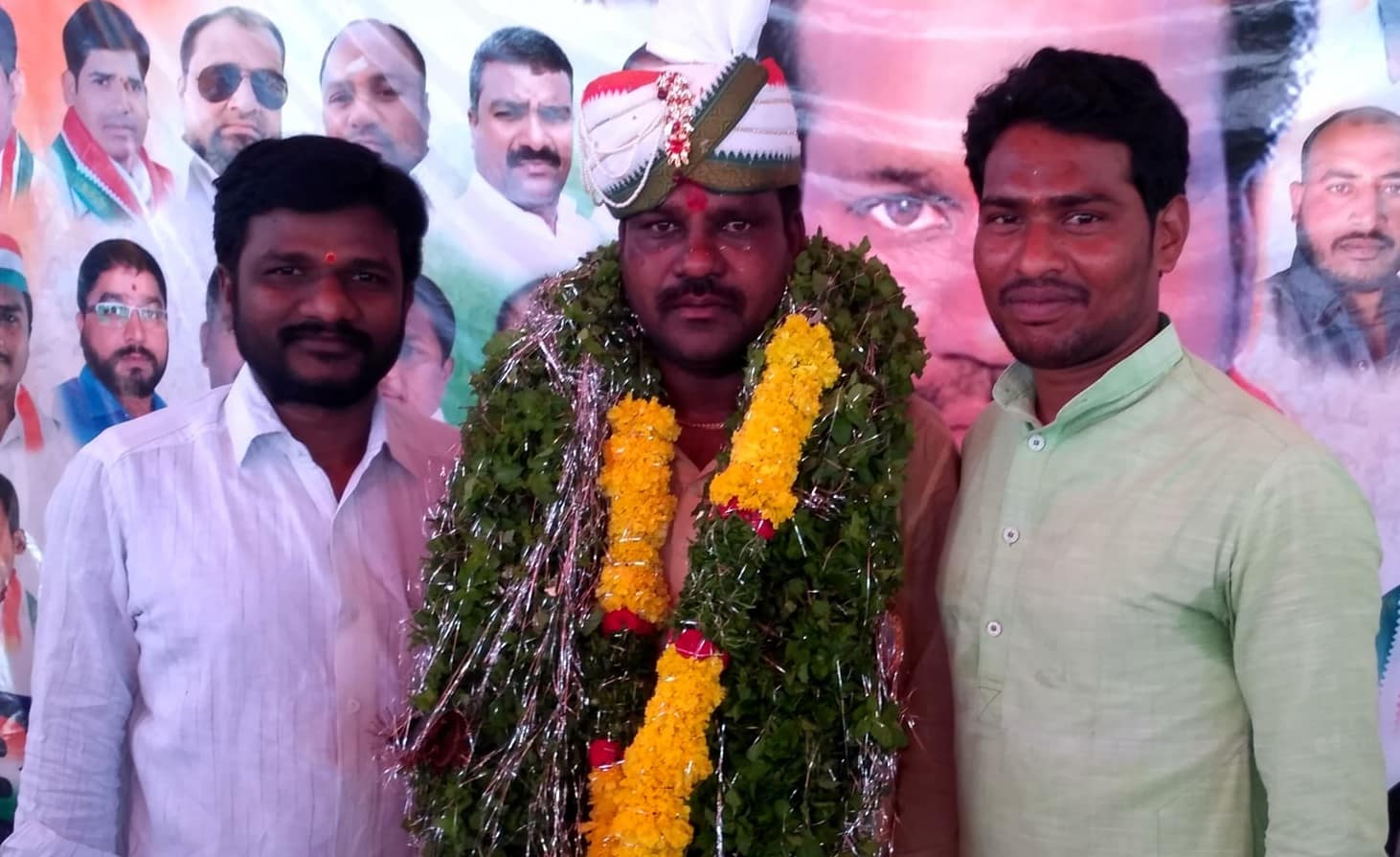 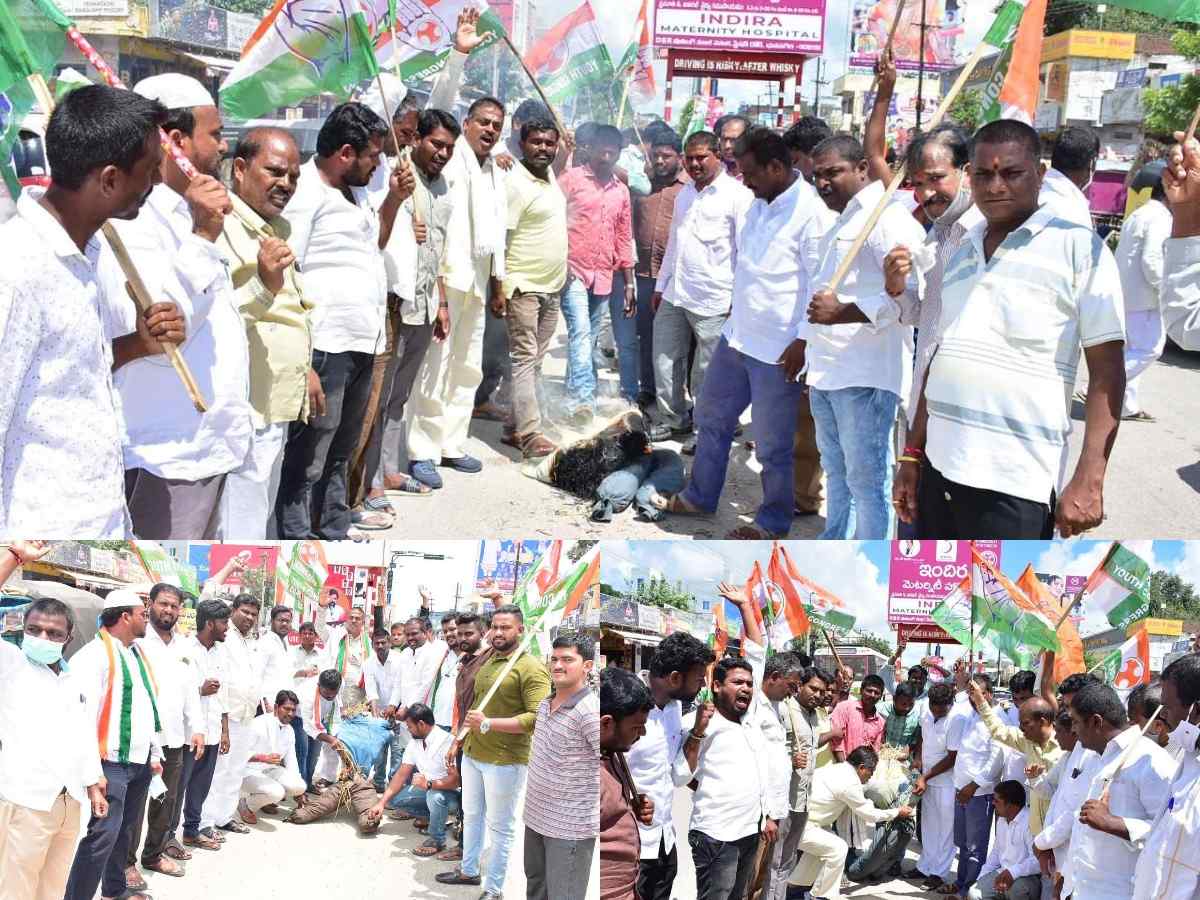 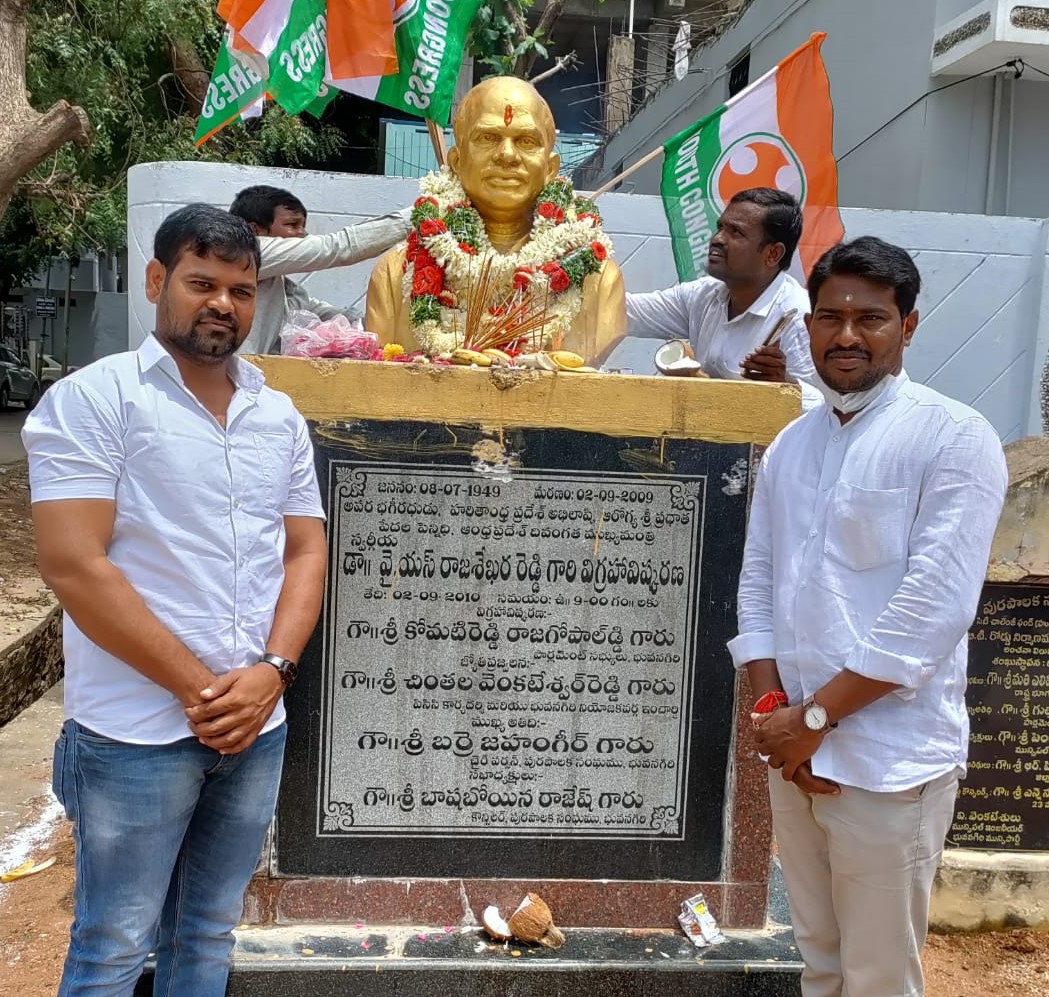 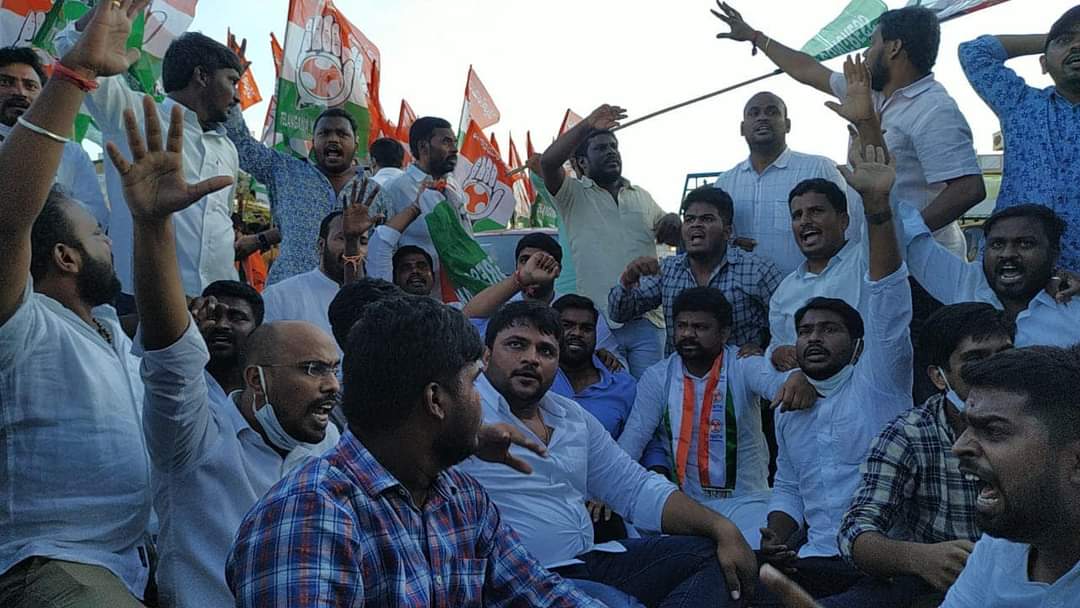 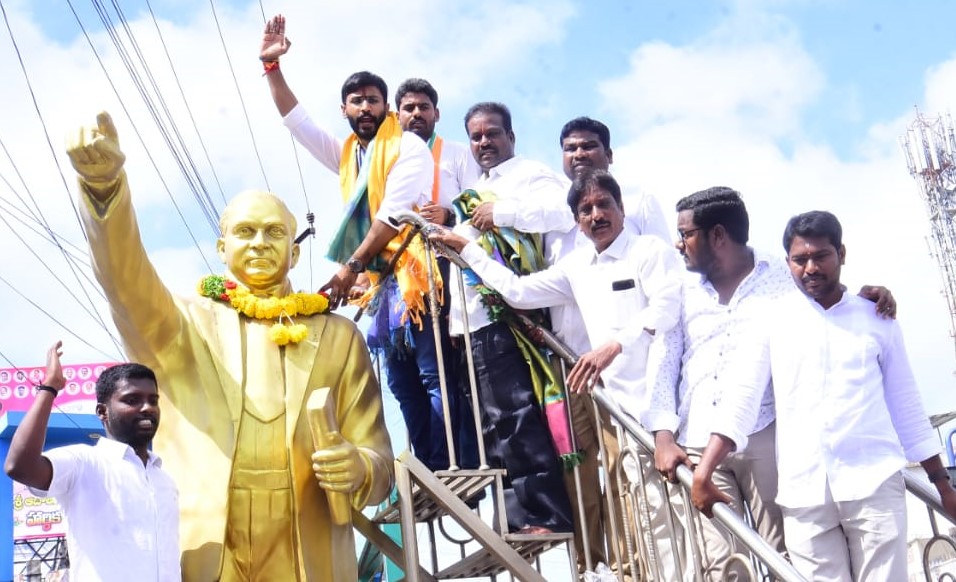 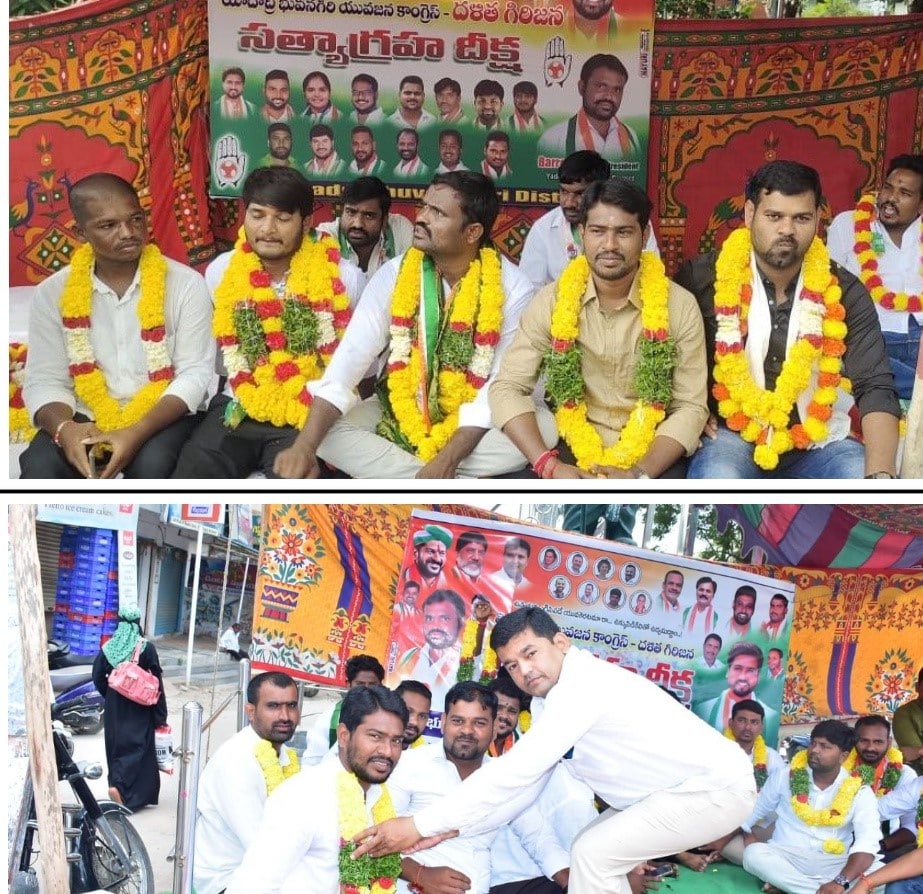 On The Occasion Of Meeting With The Eminent Politicians 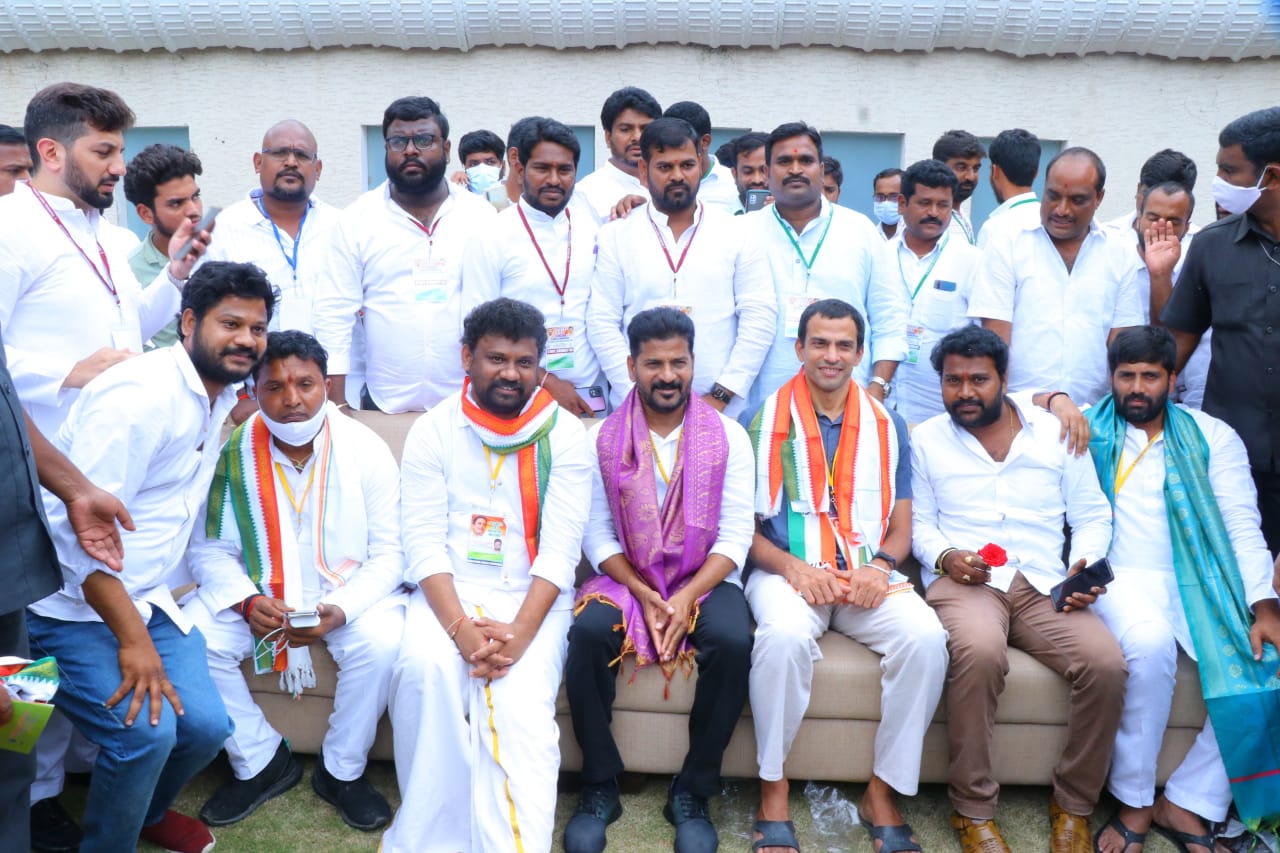 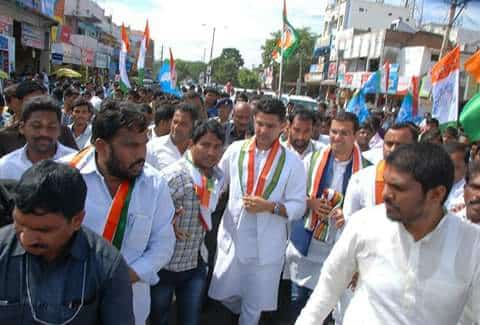 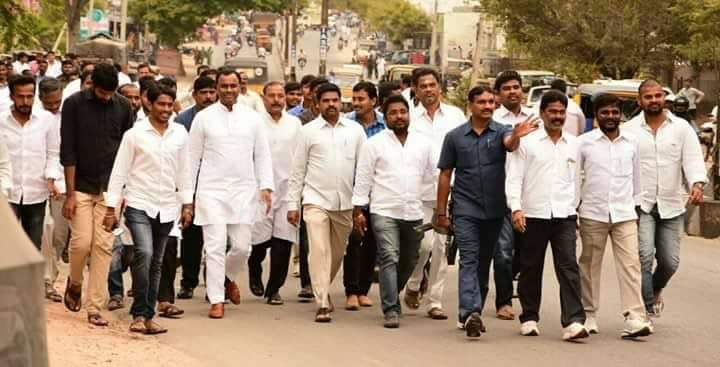 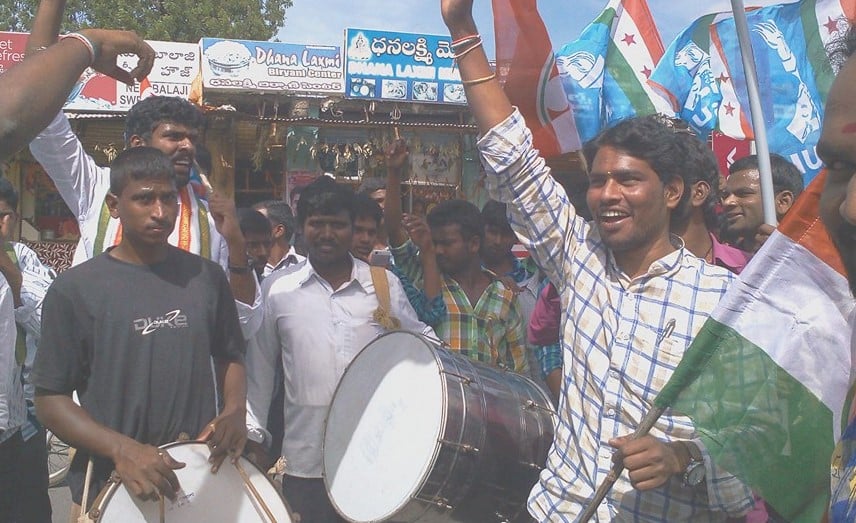 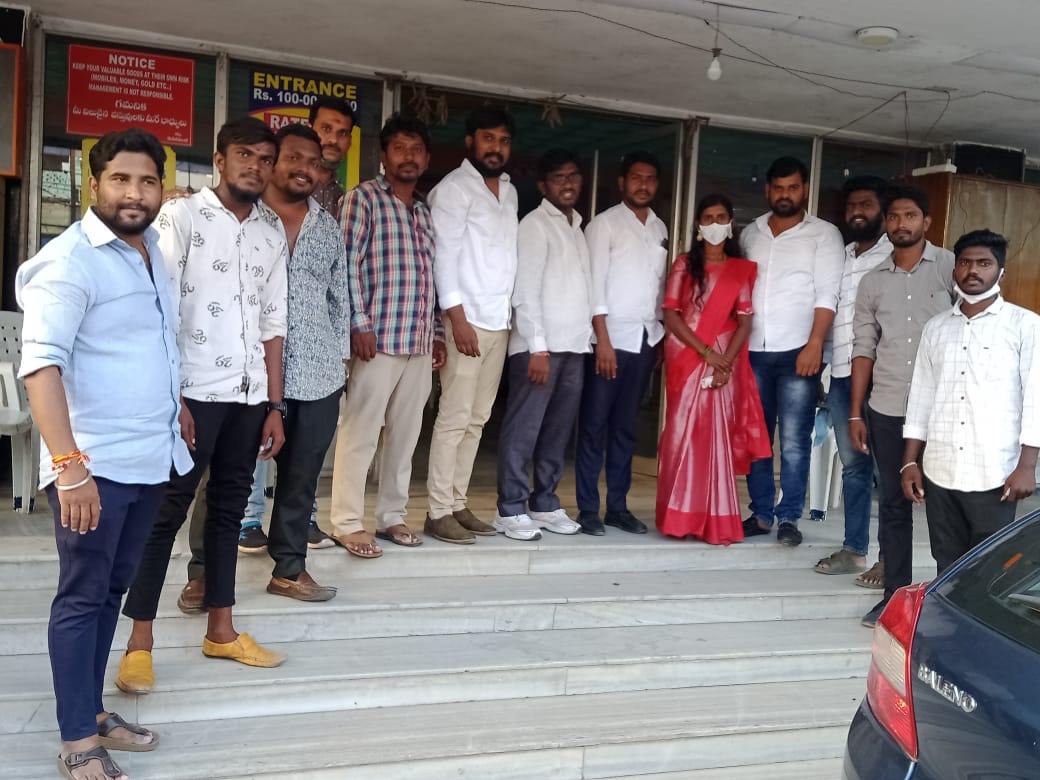 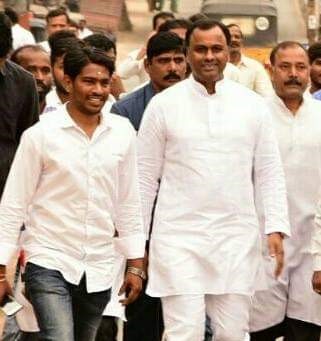 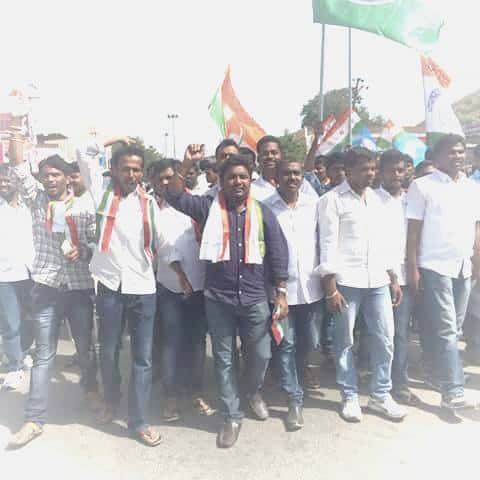 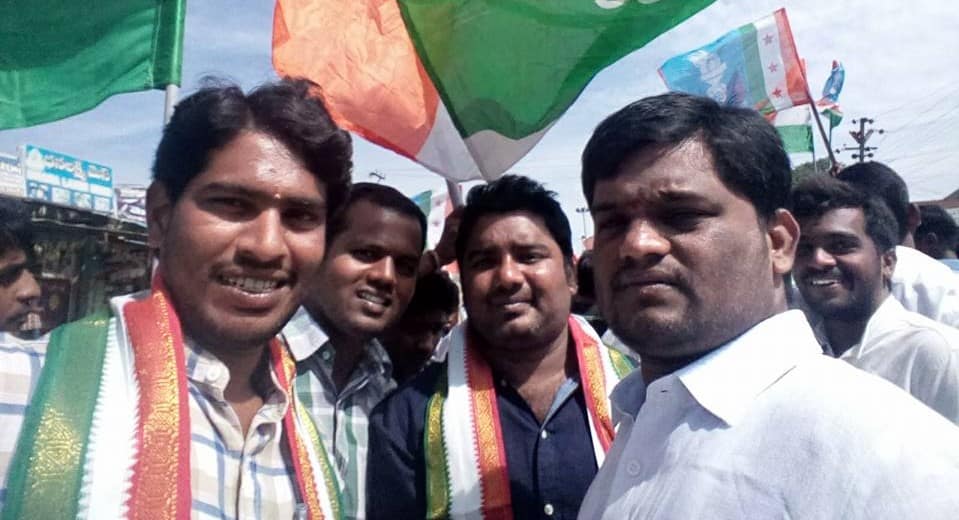 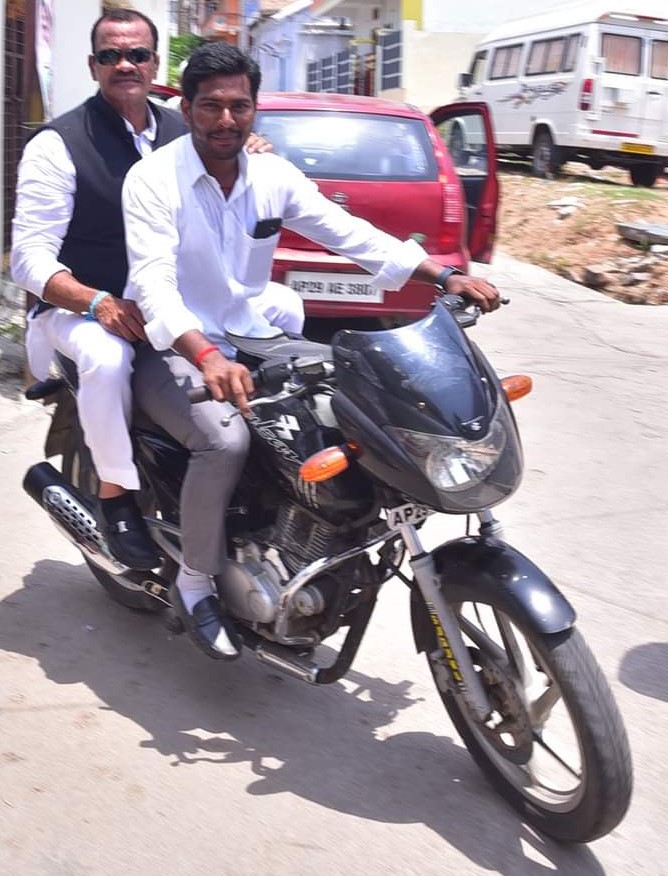 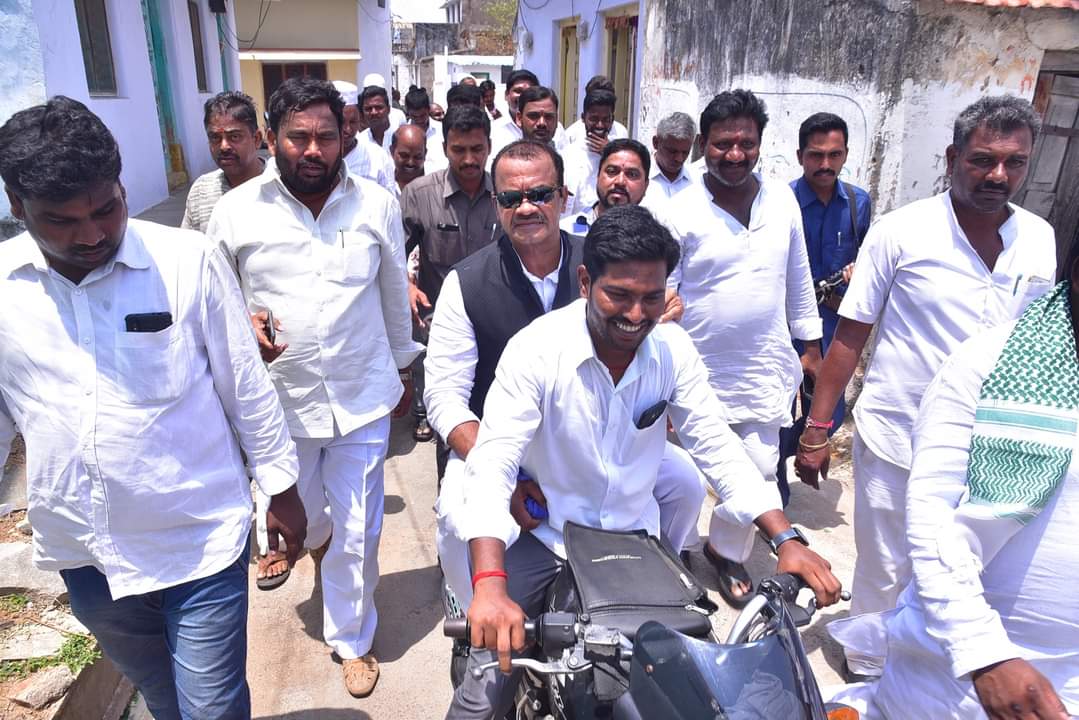 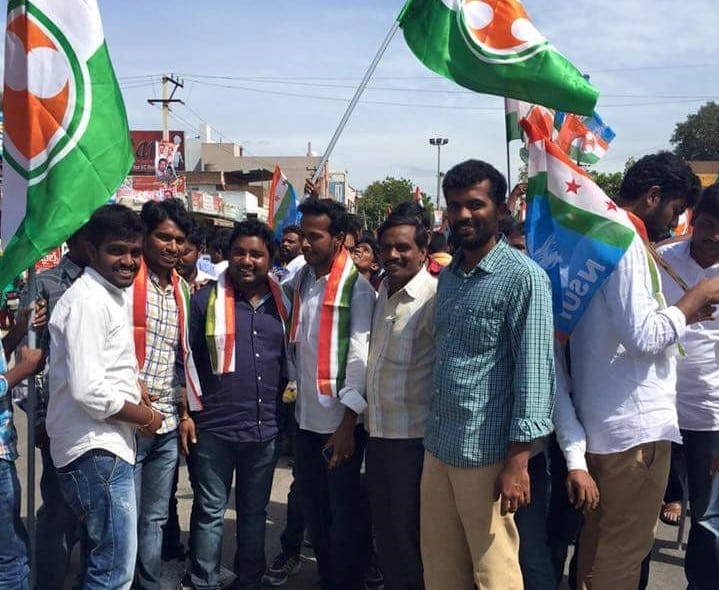 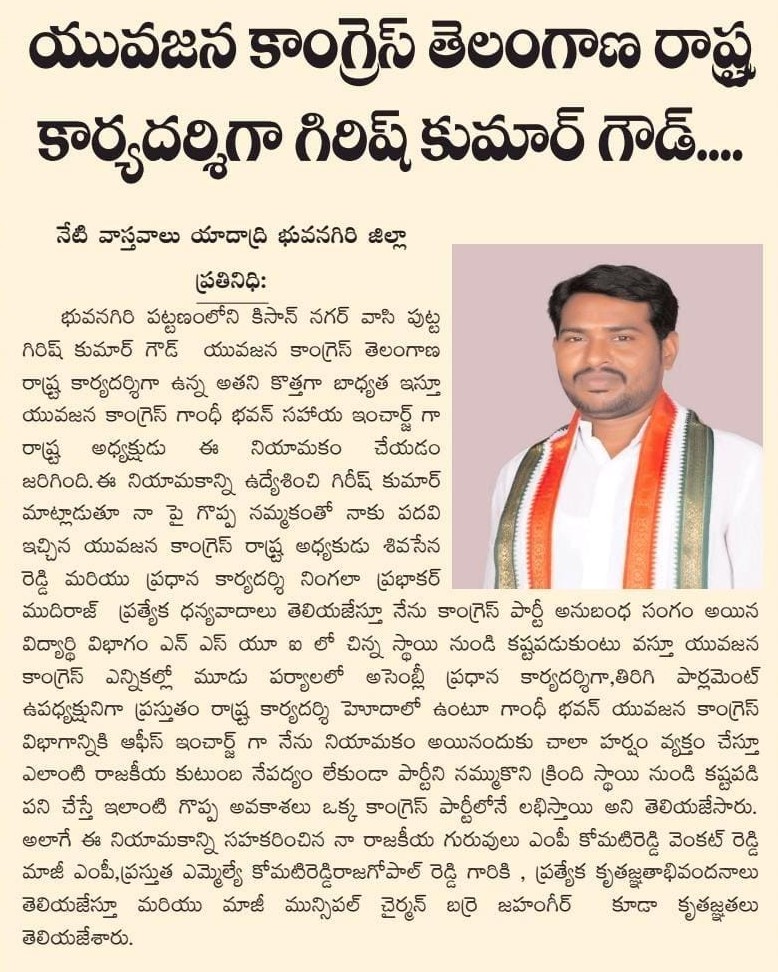 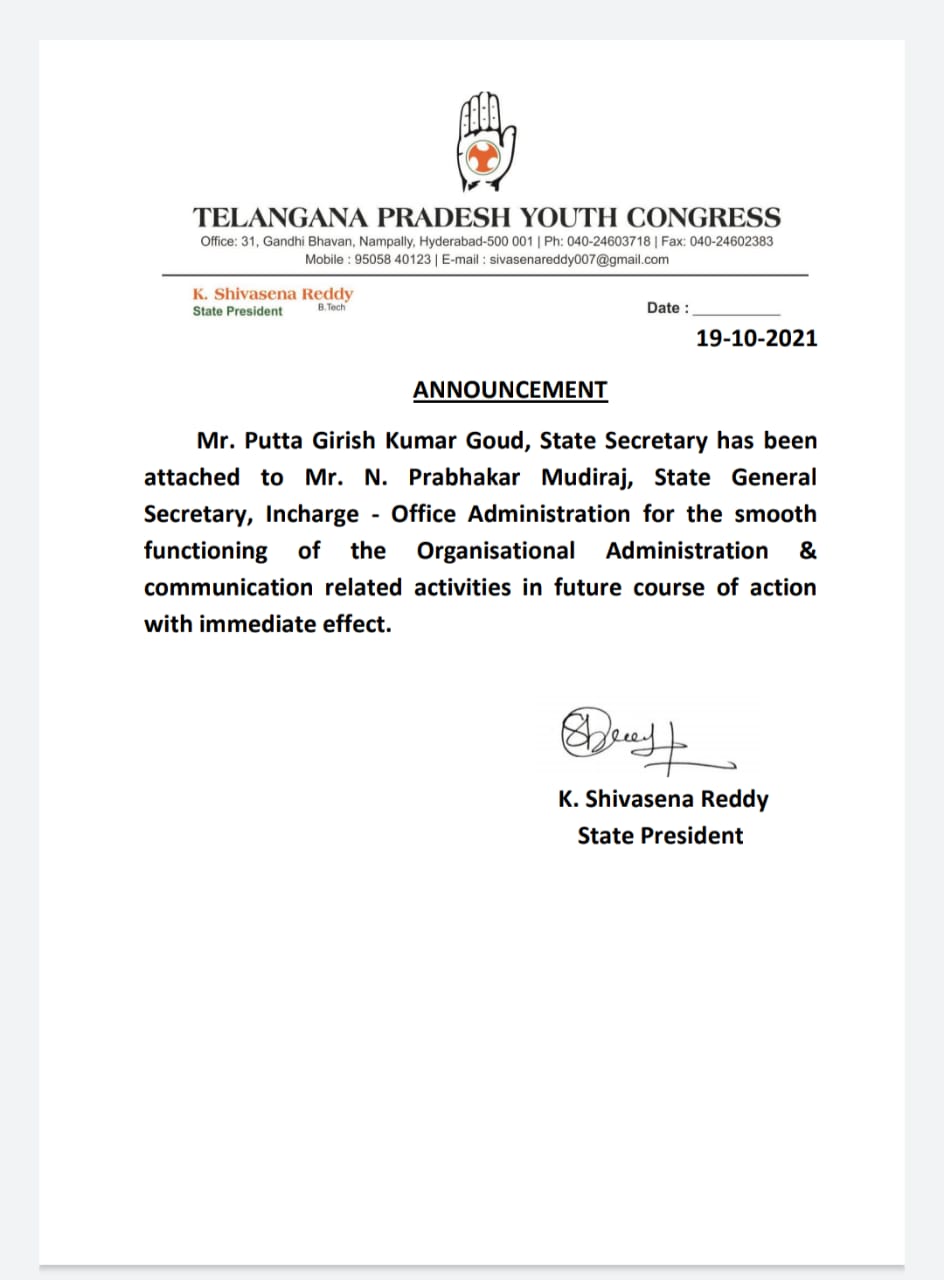 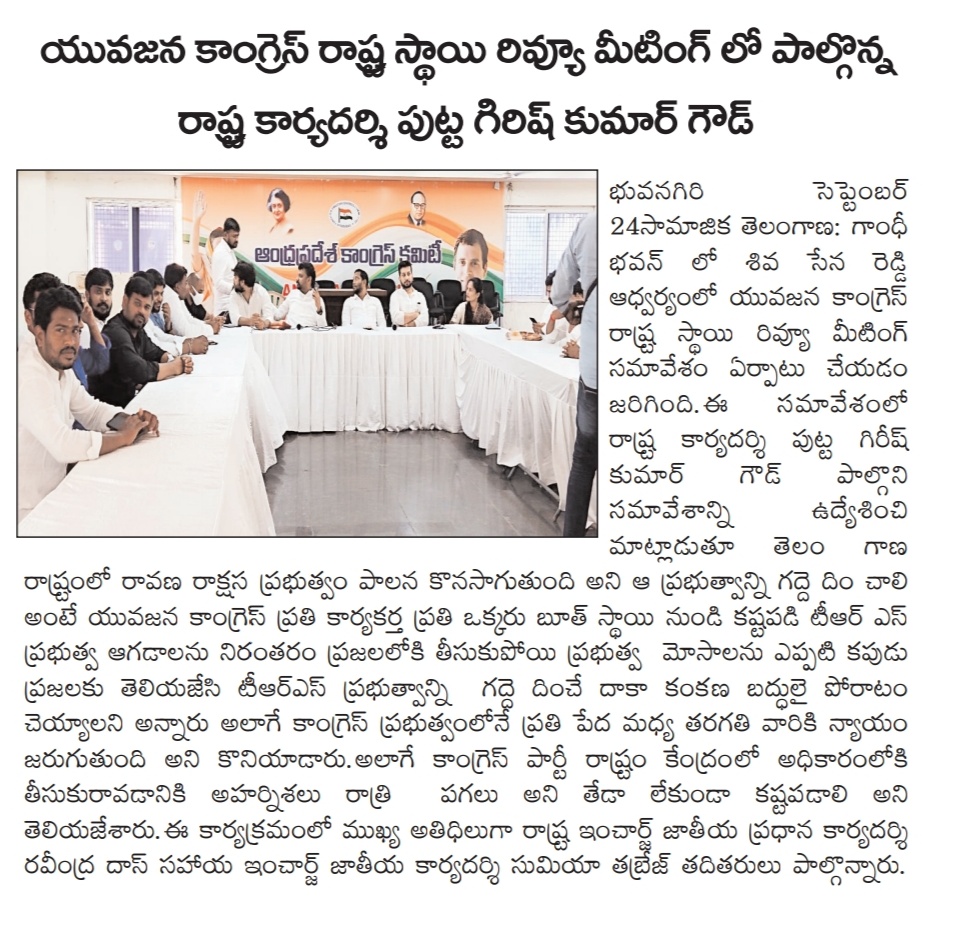 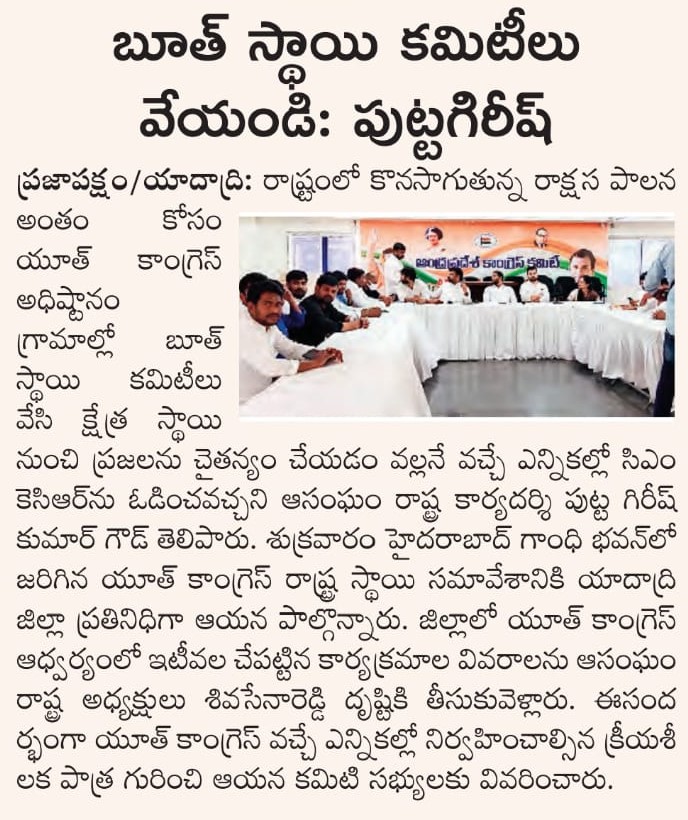 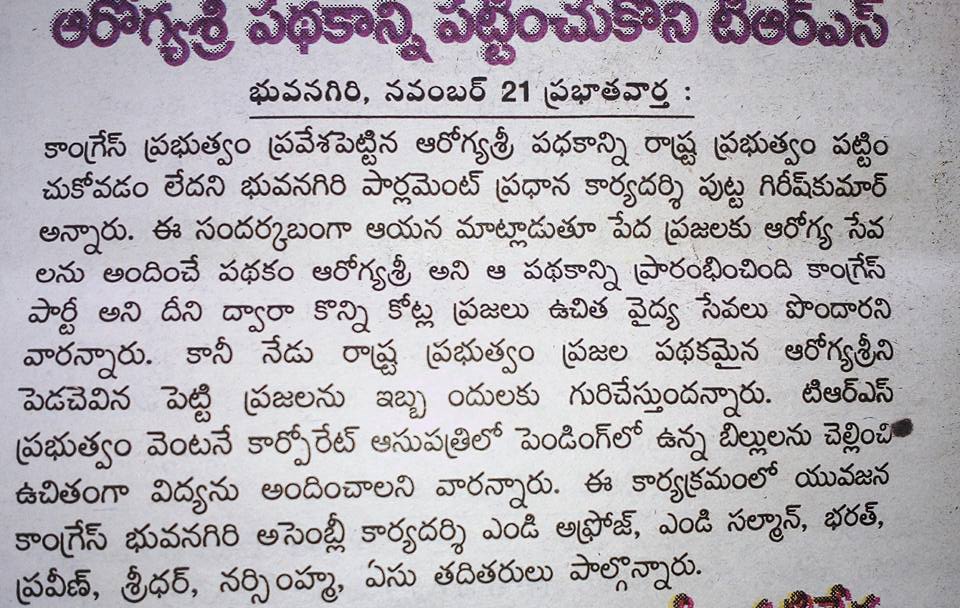